BWT Alpine F1 Team departs the 2022 Formula 1 Saudi Arabian Grand Prix with another eight points to add to its championship tally after Esteban Ocon finished in the sixth position after an exciting race along the coastline of Jeddah. Fernando Alonso retired his A522 on lap 35, denying the team a consecutive double-points scoring race.

Esteban and Fernando started the race well and held their positions during the opening spells of the 50-lap Grand Prix. After some exchanges with the Mercedes of George Russell and Alfa Romeo of Valtteri Bottas, the Alpine pair then shared some exciting wheel to wheel action of their own and provided much of the early entertainment.

Both drivers went back and forth before Fernando settled in the sixth position, with Esteban following closely behind in the Spaniard’s DRS for a number of laps, eventually conceding a place to Bottas behind.

A Safety Car was then called on lap 14 for the damaged Williams of Latifi, and the team seized the opportunity to pit both cars and move onto the Hard tyres. At the Safety Car restart, both cars held positions and Fernando honed in on Kevin Magnussen ahead, eventually moving up into seventh place. At the same time, Esteban moved into the top ten just a few seconds behind his teammate.

Not long after, Fernando was unfortunately forced to retire his A522 after an issue brought an end to his strong race. In the sole remaining Alpine, Esteban managed to gain a number of positions and with a number of car retirements around him, he moved into the sixth position.

The Frenchman – who seems to enjoy a last-lap battle on track here in Jeddah – fended off a late surge from the McLaren of Lando Norris behind, and crossed the line narrowly ahead at the chequered flag.

We don’t know what happened yet but we’ll investigate the issue tonight. We did lose a chunk of points today, but it’s good to see the car performing well tonight and all weekend. I think we deserved sixth place today and we were having a good race, so it’s bad luck we couldn’t get to the end. The battle with Esteban on track was fair, we always respect one another out there. We had some close fights in Bahrain too and always try to do our best for the team. I was a little bit faster during the race and so I made the overtake and I had to watch out for Bottas as well. We could have scored double points tonight, but we are still fourth in the championship and we go again in Australia.

It’s some good points scored again for us and I’m happy overall with my race. The fight with Fernando was enjoyable. It was hard, fair, wheel to wheel racing, which reminded me of the karting days. With these cars, you can really race and follow, which is good for the sport. It’s a shame we couldn’t put both cars into the points but we’re showing that we’re competitive and we must continue that. It was an exciting end to the race as well just beating Lando [Norris] to the line. It felt a bit like redemption for last year!

We have mixed feelings about today’s race and, in general, it’s another strong result, which underlines our competitiveness. It’s a great result for Esteban to finish in sixth place. He’s been solid all weekend and it’s good for him to convert a strong qualifying performance into a healthy bag of points. We do have a taste of disappointment that we were unable to put both of our cars into the points with Fernando, unfortunately, retiring from the race after driving very well all evening. We’re investigating the issue to see what exactly has occurred. It’s clear our car has the potential to fight for big points as demonstrated by both of our drivers tonight. We’re happy to let them race hard and fair as, in the end, having both drivers extracting the absolute maximum from the car is what we’re here to do. Everyone in the team will continue to work hard on our return to Enstone and Viry to best prepare ourselves for Formula 1’s highly anticipated return to Melbourne in two weeks’ time. Well done to everyone at the team, we’ll keep pushing! 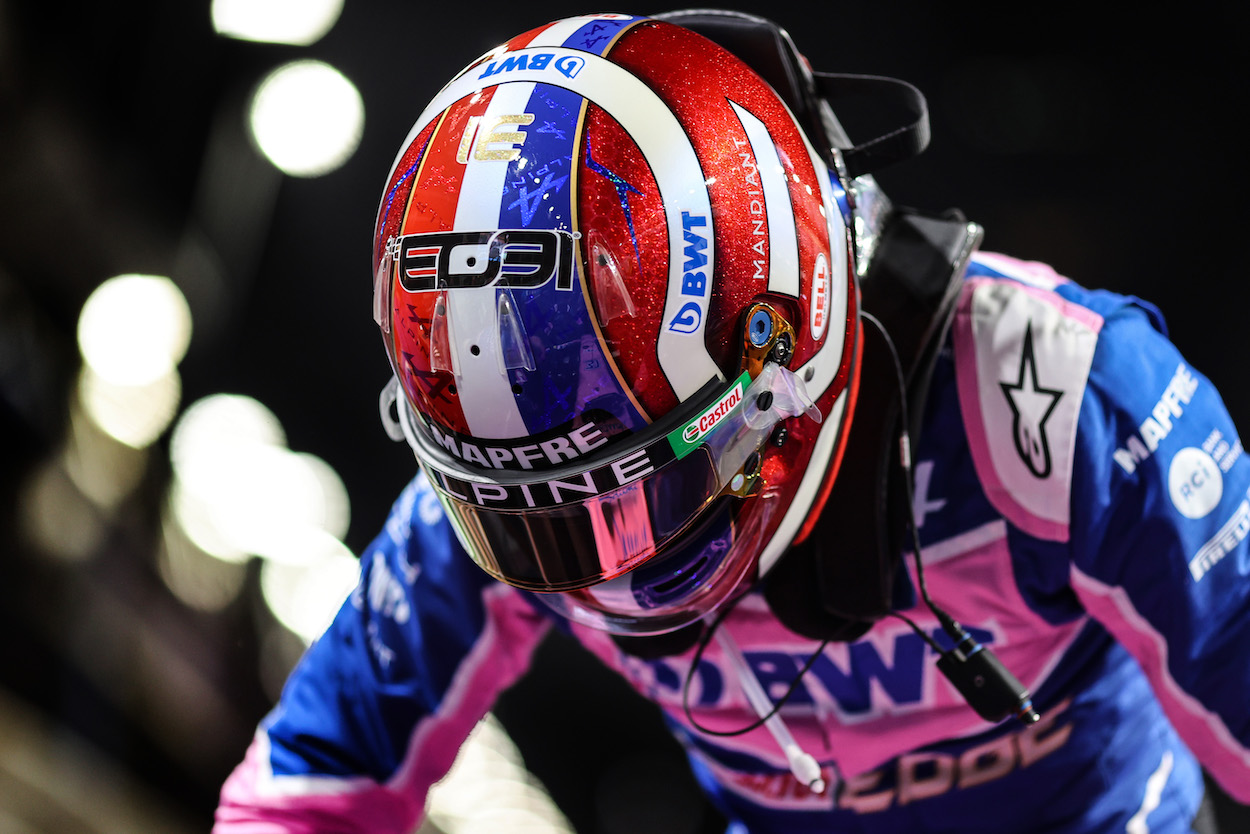 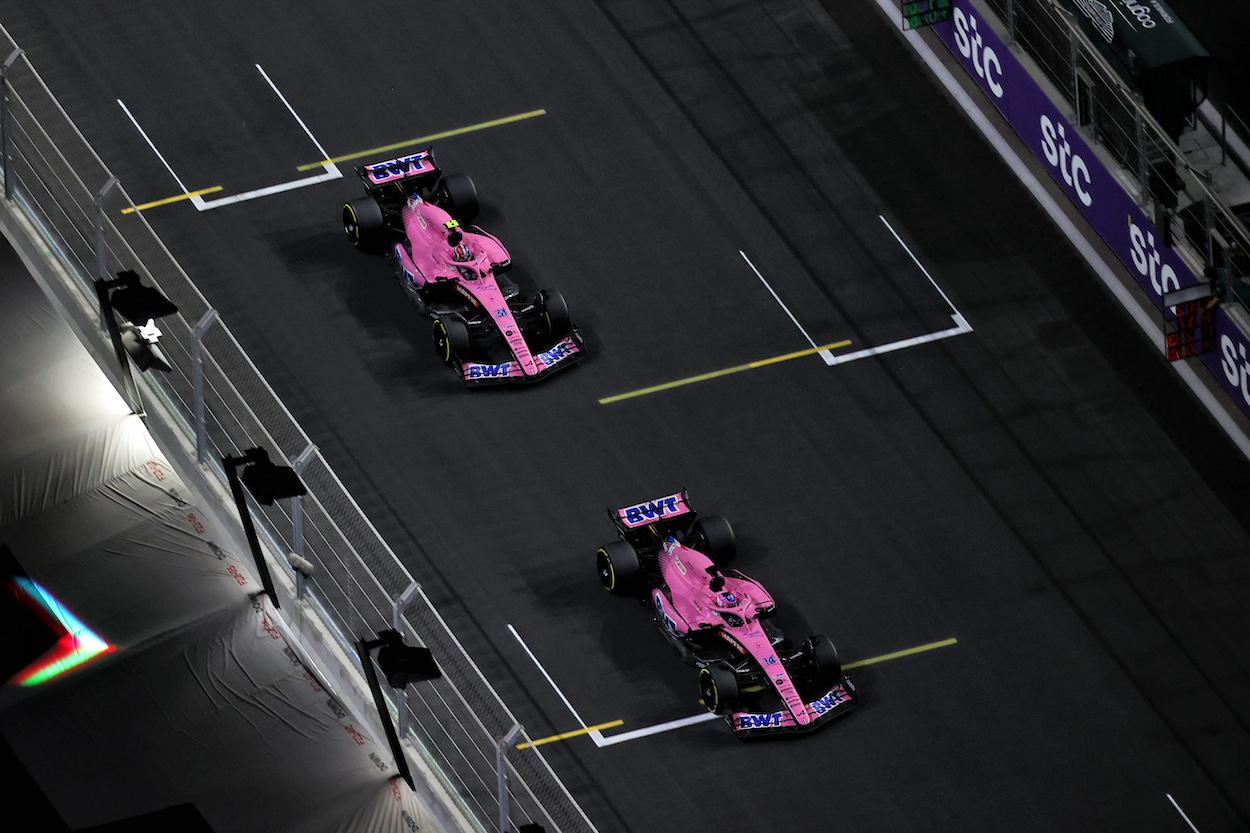 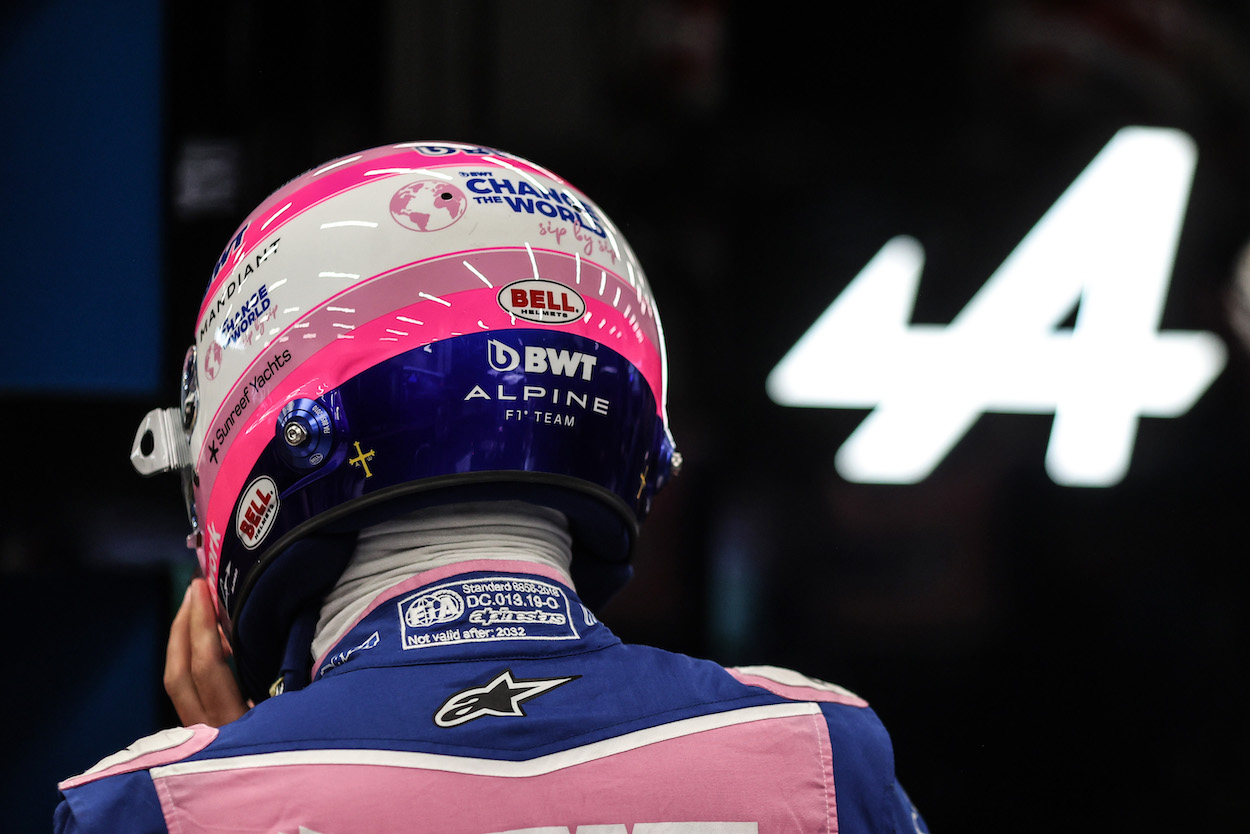 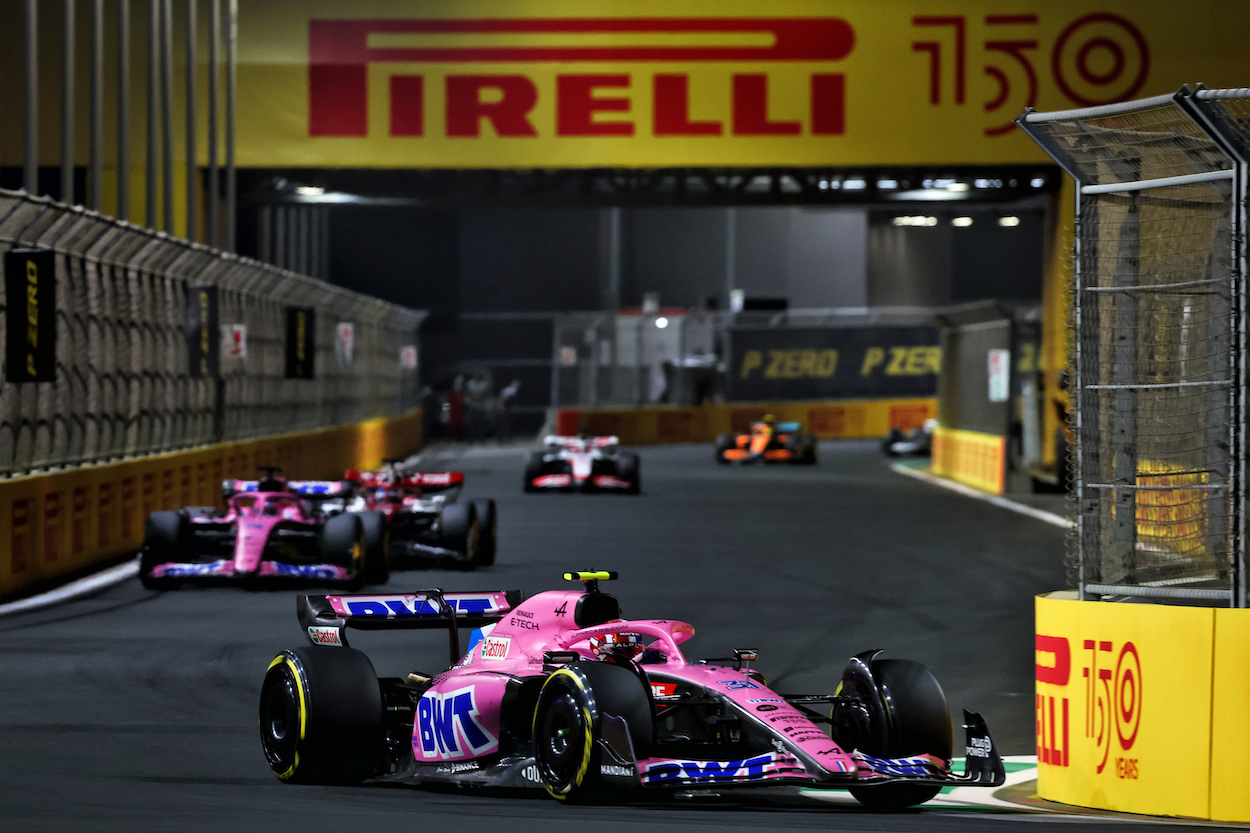 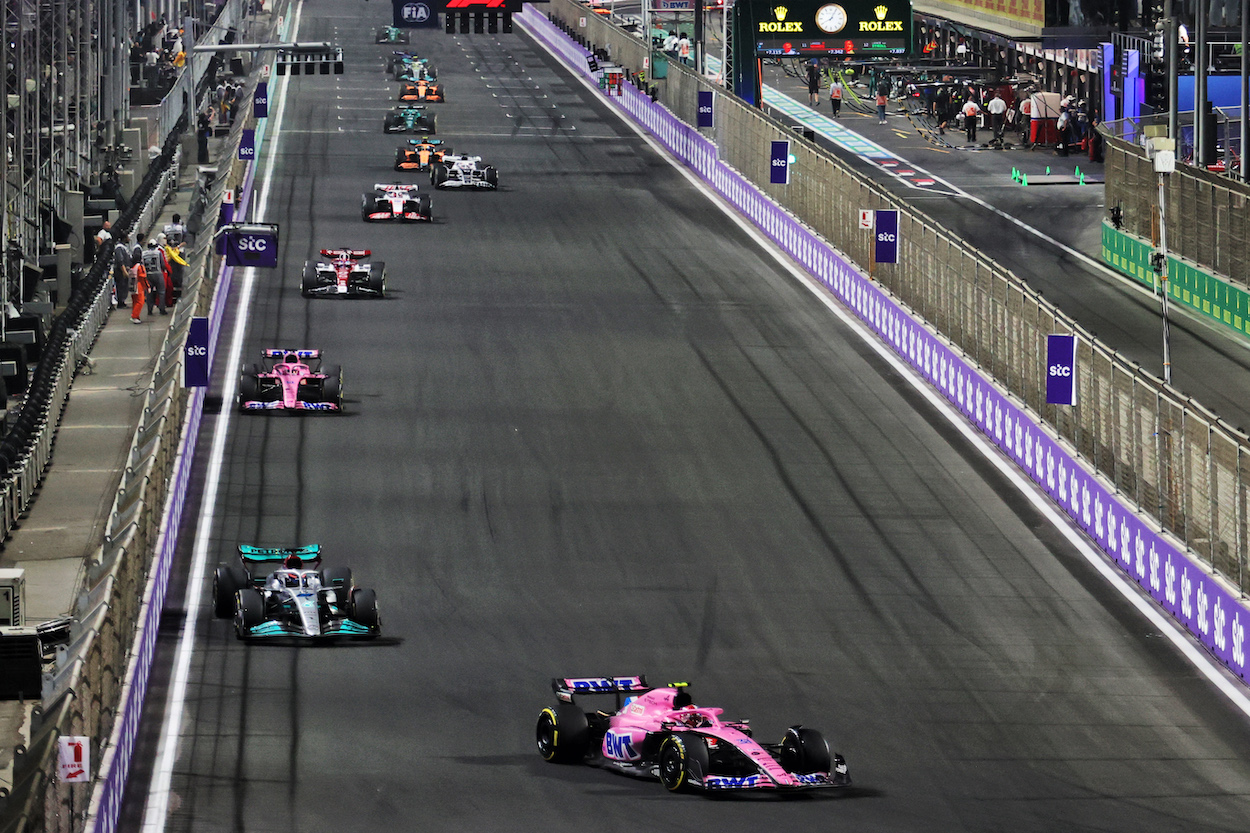