I think we can be satisfied with P7 and some decent points, that was the aim for today. We would have loved to have got P6, and maybe it was possible, but we’re still happy with P7. It’s a real shame about Daniel because we could have had two cars in the points today, which would have been a very satisfying day. It’s good to see that there was a bit more pace in the car today, and we can make progress. But we’re still not where we want to be, so we’ll keep pushing.

The end result was obviously not what I wanted, but this weekend was more promising and we performed better on this track. We’re still not where we want to be, but this was a small step in the right direction. Without the issue that ended my race, we could’ve had both cars finishing in the points. It’s positive to see Lando get some points for the team after a decent battle. We’ve still got a lot to improve but we’re in a better place than Bahrain. So, we’ll take that, keep working, and build from here.

P7 today. Six points. We’ll take that. Starting P11 and P14, our target was to stay in the race, make good strategic decisions and get back into the top 10 with Lando and Daniel, who did a great job all weekend of maximising the package we have at the moment. The entire team worked very hard to achieve that. Thanks to everyone at the track, back in the factory, and our colleagues at Mercedes HPP, for a huge effort this week. P7 was a good result for Lando, and the reward everyone deserved. Special mention for our pit crew who did two excellent stops again today. We also have to apologise to Daniel. Without his mechanical failure, we would have had both cars home in the points. We’ll analyse the exact cause of his DNF when we’re home.

“We know we need to keep working hard in order to deliver more performance to the car, so points like today are great motivation to keep pushing. The team will head home tonight after three intense weeks in the Middle East and take a short break and reset before gearing up for Melbourne.

“Last but not least, moving away from our own race, it’s great to see another fantastic, thrilling Grand Prix. Formula 1’s new regulations are doing what they were designed to do, creating real drama with cars being able to follow closely. It’s very encouraging for an exciting, dramatic 2022. 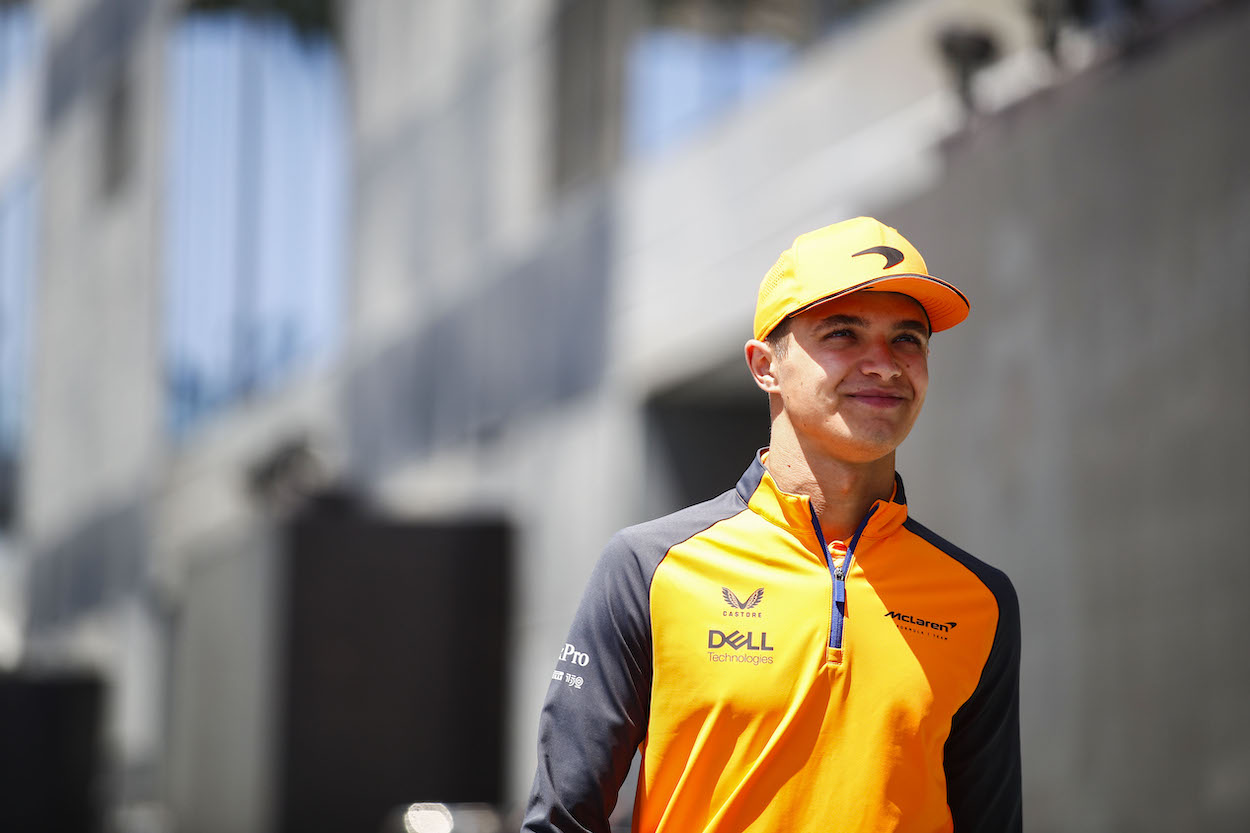 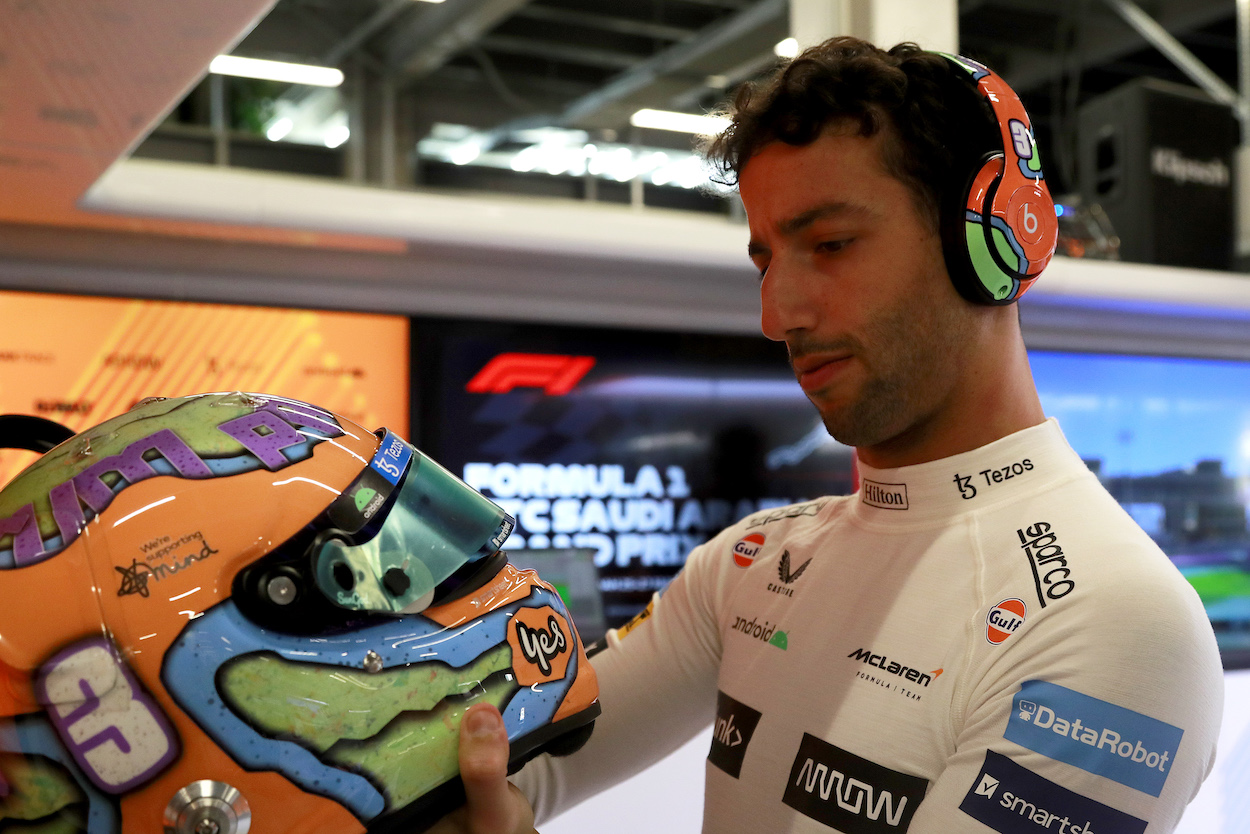 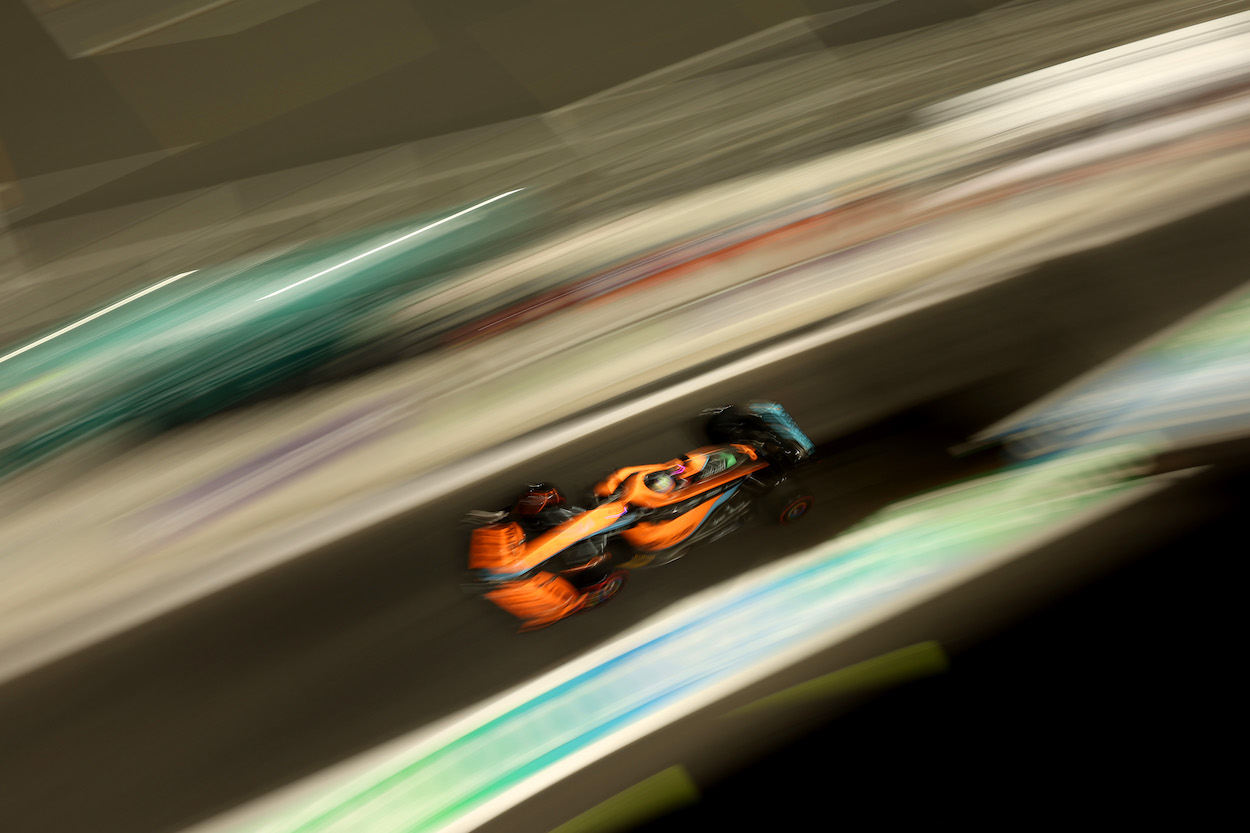 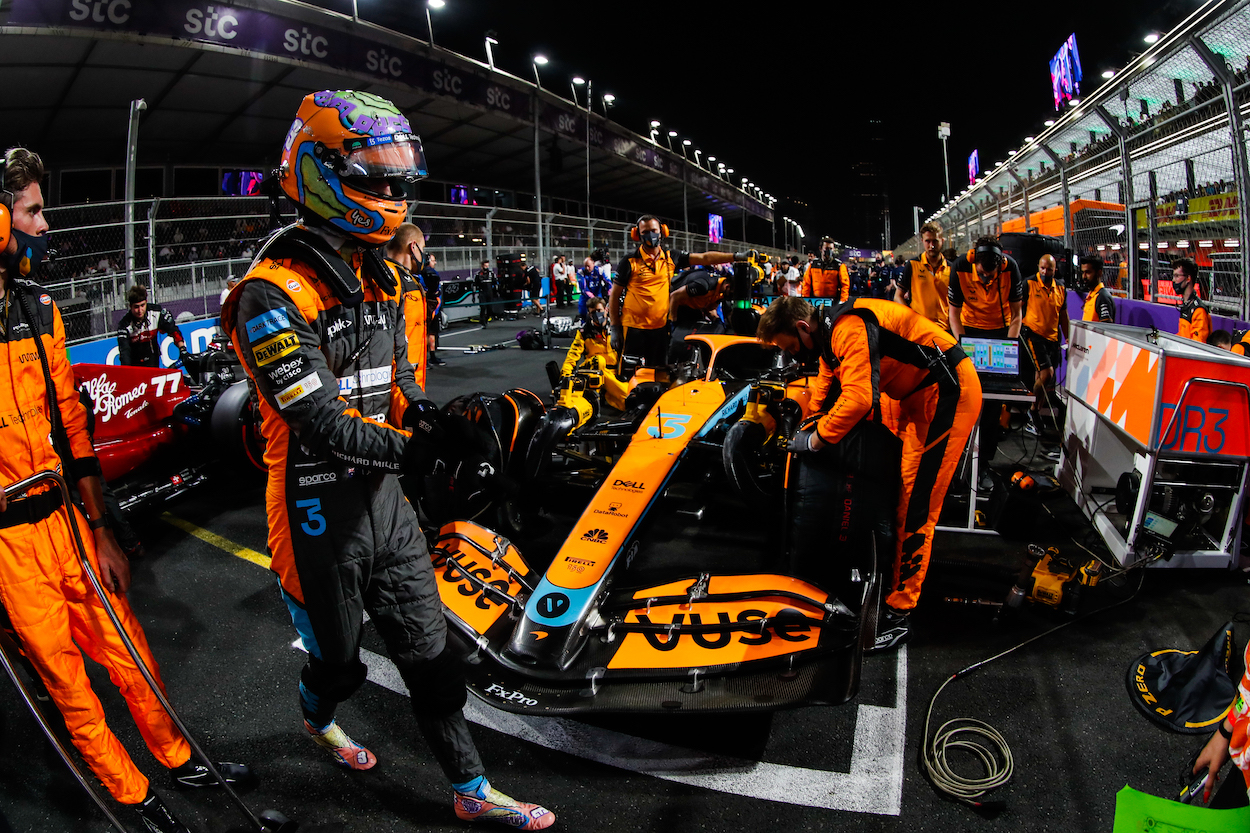 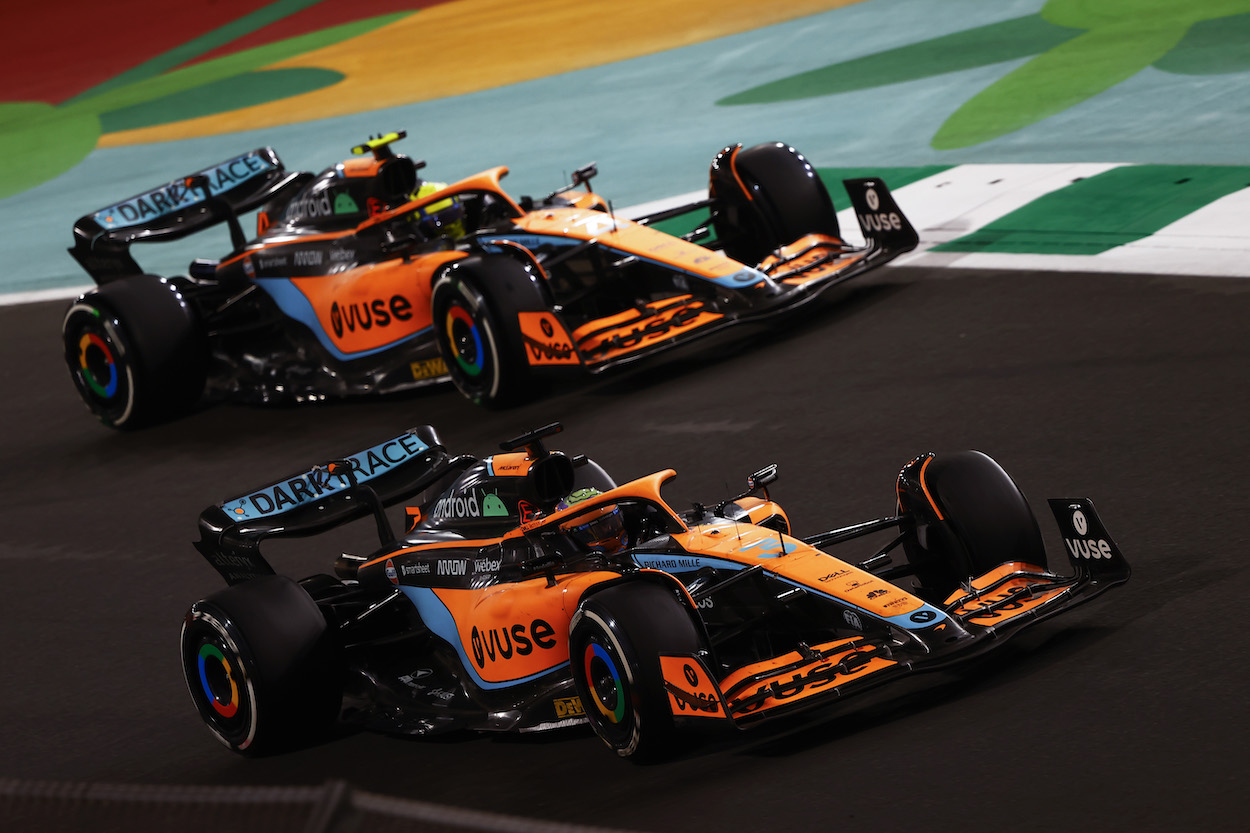