Aston Martin Aramco Cognizant Formula One Team’s bold strategy almost paid off as Sebastian Vettel narrowly missed out on the points in 11th, having run the longest opening stint of any driver. Team-mate Lance Stroll’s race was derailed after Pierre Gasly made contact with his AMR22, leaving the Canadian to finish 15th.

It was a difficult race, though it was largely ended by the contact with Pierre [Gasly] when I overtook him going through Turn One. We had to pit and check over the car, so that cost us up to 30 seconds. The positive is that the car did feel better than it did in qualifying, which is important considering we are running a new package. We need to go away and review the whole weekend, look at what we have learned, and then apply it to Monaco. I am very excited about the next race – it is such a special Grand Prix and I cannot wait to get started.

Today was all about managing the tyres and the grip – it was very slippery out there. Everyone’s tyres were falling to pieces and lots of drivers pitted fairly early, so we tried something different by opting for a two-stopper. In the end, I do not think it really made too much of a difference. Ultimately, we just lacked a bit too much pace to really be able to attack the points-scoring positions. But we tried something – P11 is not much of a reward, but we had a decent race. We knew this new package was not going to be a massive step straight away, but we believe it is a better direction for the future. We are making progress and going forwards, and that is what really matters.

From our starting positions of P16 for Sebastian and P17 for Lance, scoring points today was always going to be a challenge. Nonetheless, both our drivers executed well their different tyre strategies – a Soft-Soft-Medium two-stopper for Sebastian and a Soft-Soft-Medium-Soft three-stopper for Lance – and the result was a P11 finish for Sebastian, whom we successfully managed to keep out of traffic wherever possible, and a P15 finish for Lance. Had Lance not lost quite a bit of time on lap 28 as a result of contact with [Pierre] Gasly, which not only tipped him into a spin but also necessitated an earlier second pit stop than we had been planning for him, he would have finished a few places farther up. He was not therefore able to convert his good race pace into a points result today, but it indicated the promising performance potential of our updated car. Finally, I want to pay tribute to the great work done by the team to get two updated cars ready for this event; we are all looking forward to working hard to achieve better results with them at Monaco next weekend and in the races to come. 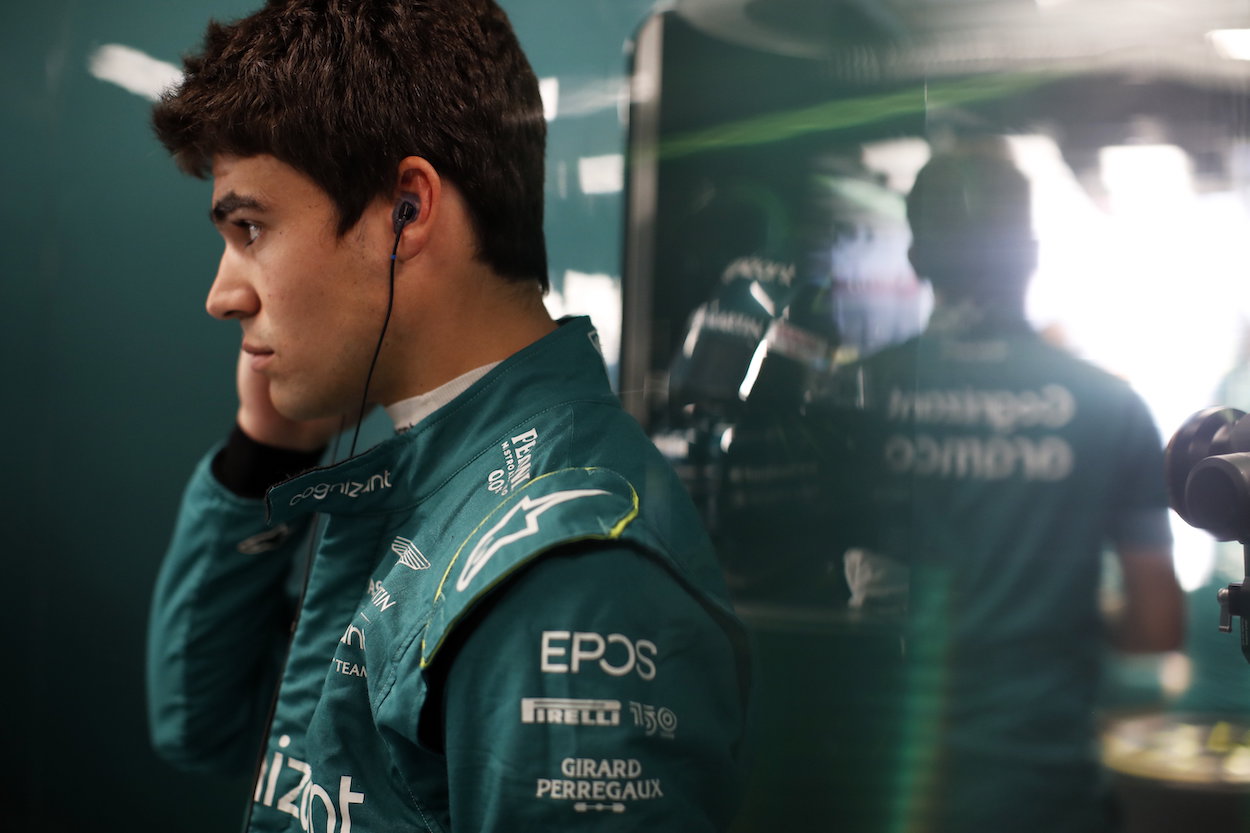 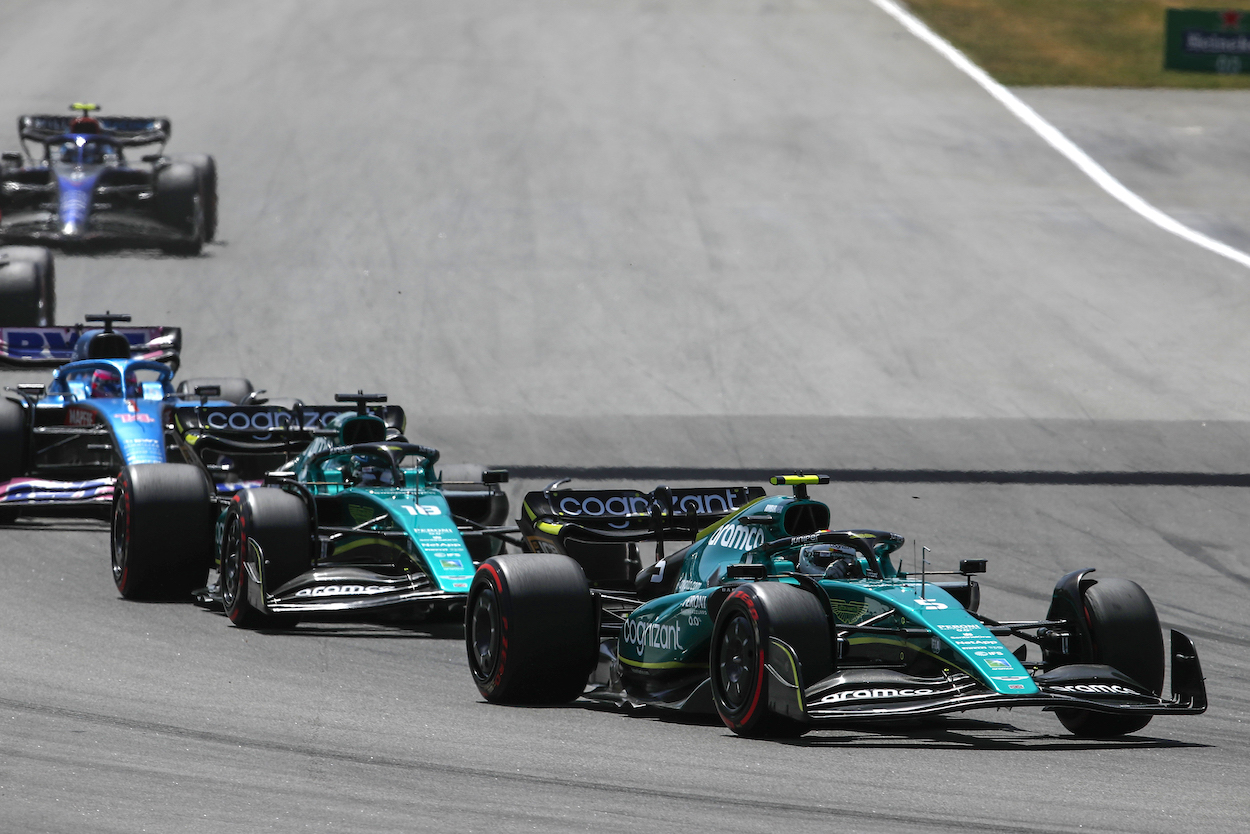 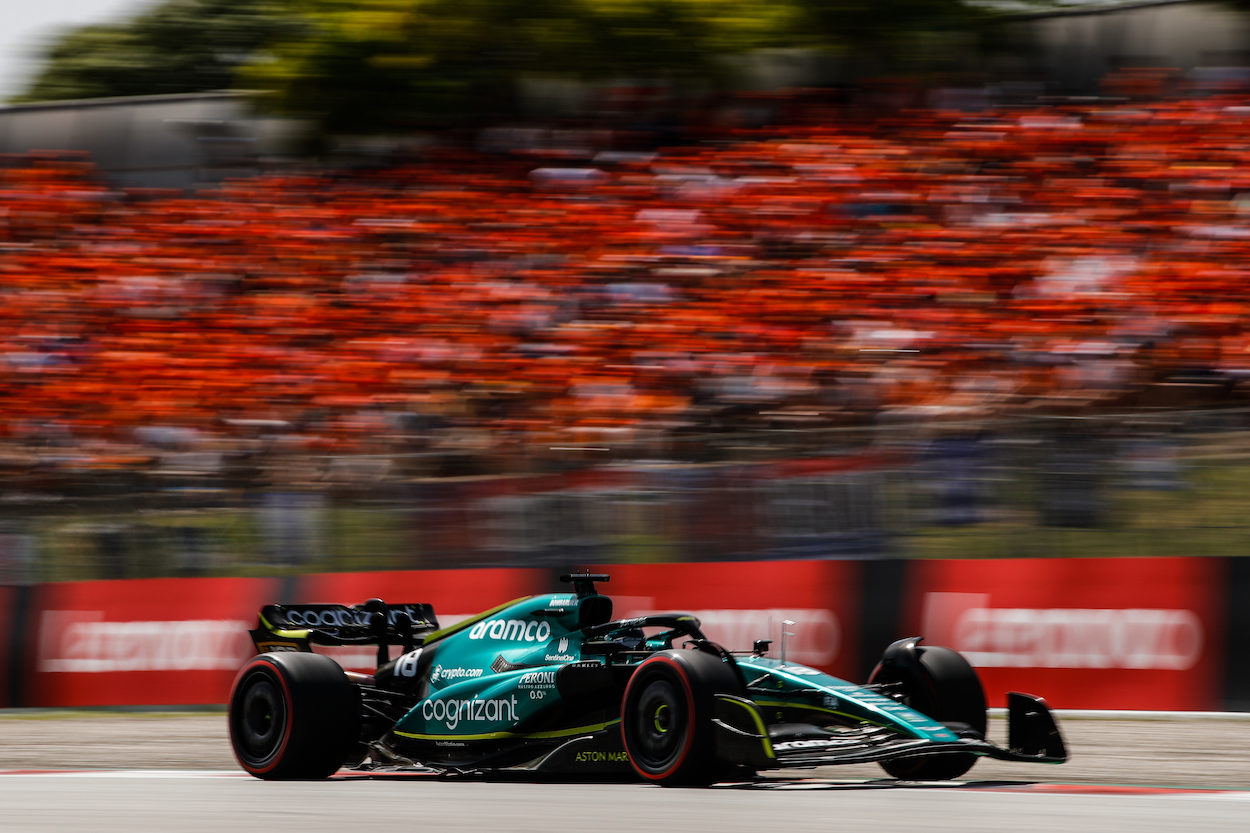 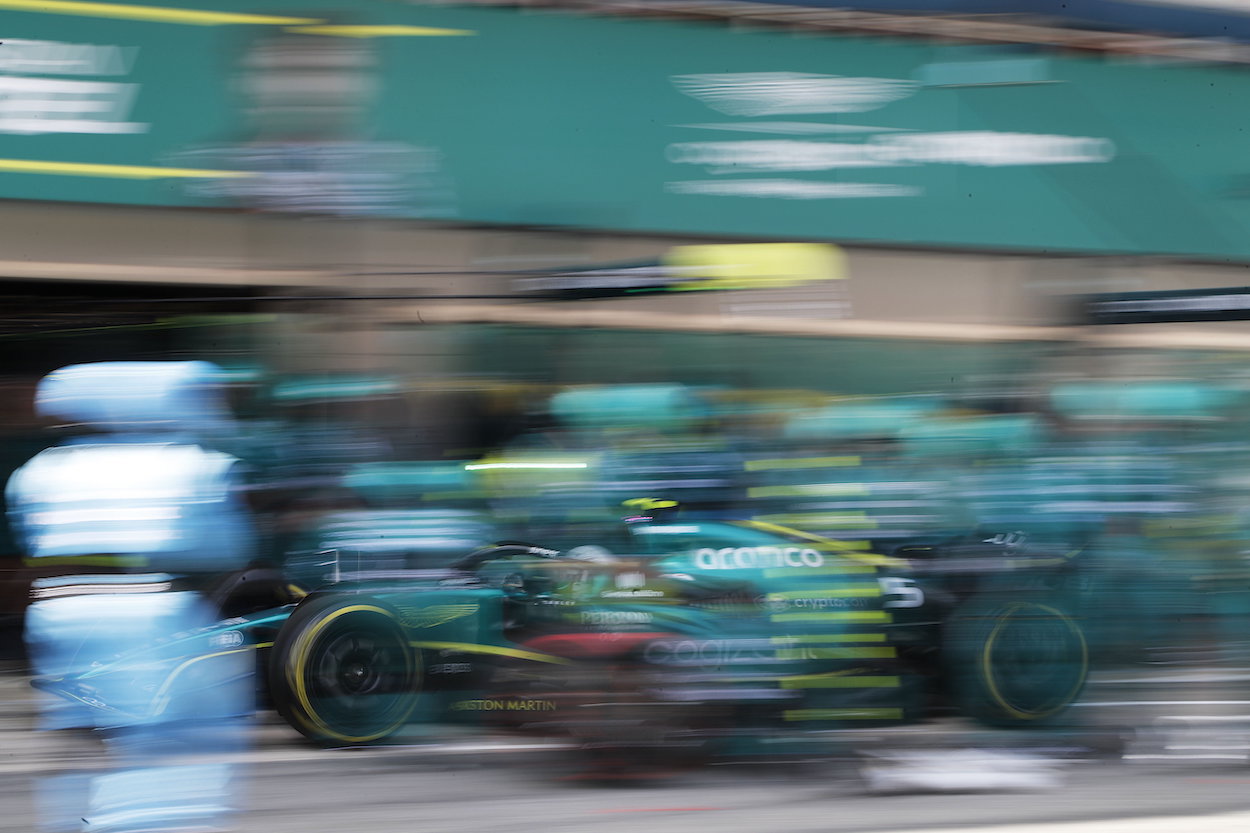 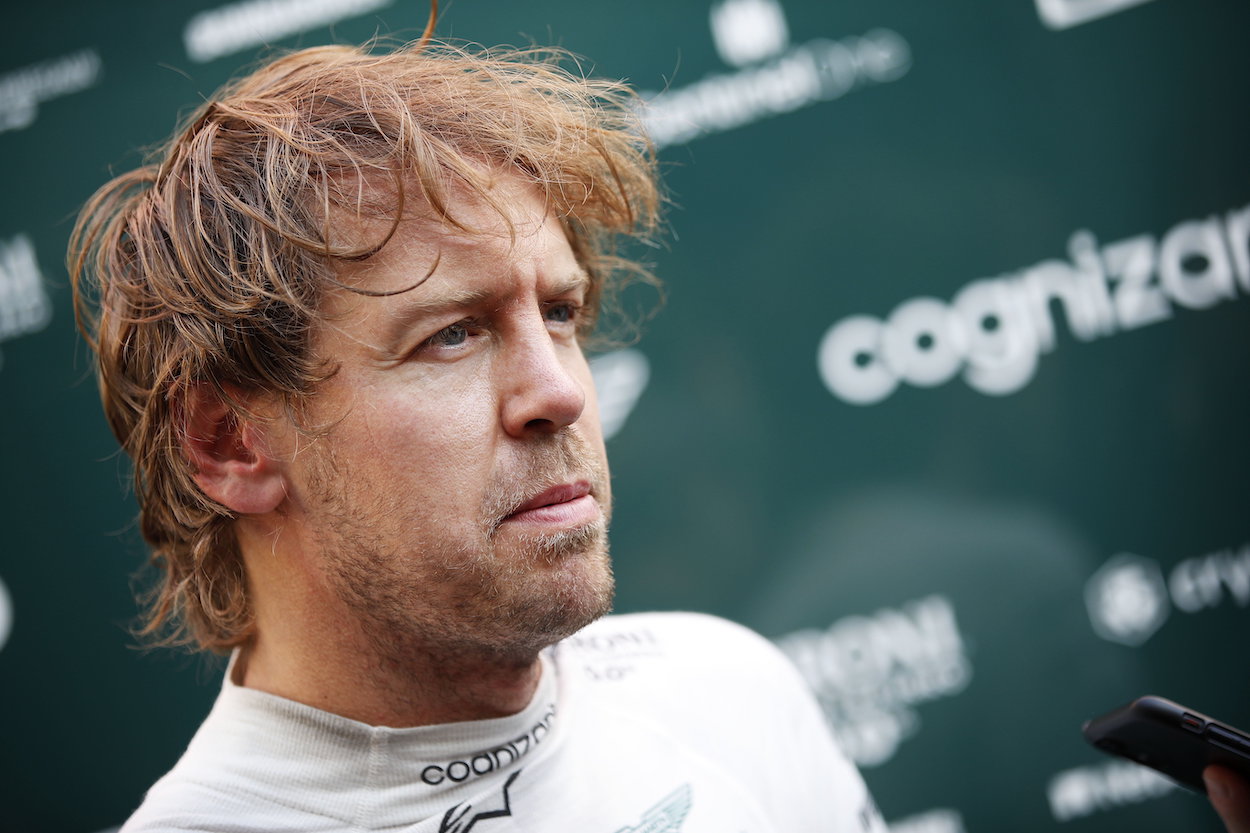