In sweltering conditions, our FW44 was pushed to new limits at the Circuit de Barcelona-Catalunya, but both drivers ultimately fell short of points at the Spanish Grand Prix.

After Friday, it was clear that this would be a tough weekend for the team, but our pairing would never let that faze them – Nicholas Latifi battling to P16 with Alex Albon crossing the line in P18.

It was a tough day out there. I picked up damage to the floor after my first stop which heavily impacted the car’s performance.
“There was a lot of tyre degradation and I really struggled with speed, especially into a couple of the corners. It’s unfortunate as it meant we didn’t really stand a chance today, but that’s racing sometimes and we’ll go again next week in Monaco.

We struggled on track today with the overall pace, but it was also tough on tyre degradation and physically due to the extreme heat. That being said, I’m happy with the way that we managed the tyres and it’s nice to have an aggressive strategy that allowed us to push and race a bit more. I enjoyed chasing down Kevin at the end, especially as the Haas is a car that’s much faster than us on paper, and although we weren’t fighting for points, it’s still something to be pleased with.

It was blisteringly hot today, which pushed everything to the limit. We had prepared the cars for these conditions, but even so, we couldn’t make as much progress during the Grand Prix as we had hoped.

Managing tyre pace and degradation was very challenging, but nonetheless, Nicholas was able to put together a strong race and manage his tyres well enough to catch Magnussen near the end of the race and claim sixteenth place.

Alex had a strong start and opening stint and although he wasn’t able to make much progress initially, he was able to stay with the pack and give us an opportunity to make progress with strategy. Unfortunately, immediately after his first pit stop, he suffered significant damage to the floor, which cost him a lot of aero load. This effect on pace and degradation was stark and ruined Alex’s race before it had really begun.

The layout of the Barcelona circuit, the very high track temperatures and the damage to Alex’s car have tested the FW44 to new limits and have given us some good data to highlight where we need to focus our car development efforts. However, our immediate focus turns to Monaco, which will present a whole new set of challenges for the 2022 cars, but which should also give us an opportunity for a much better weekend. 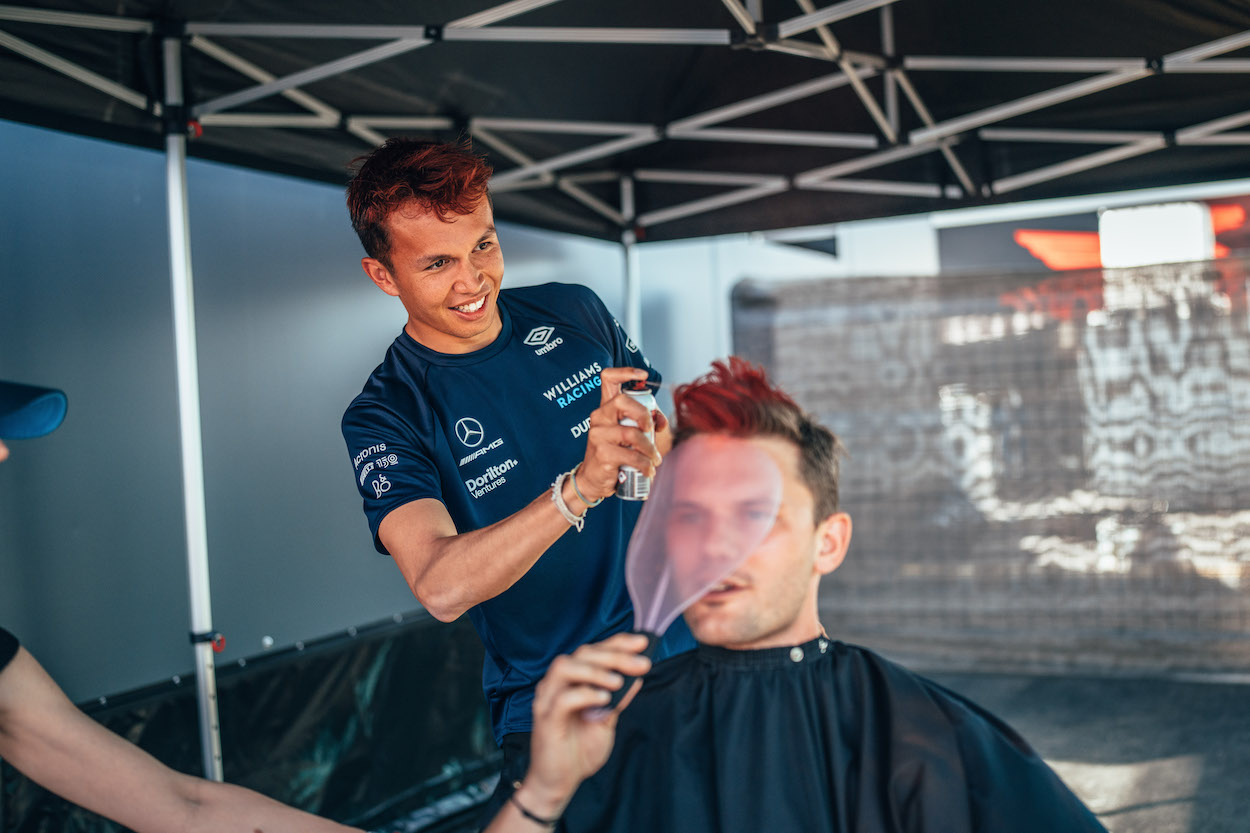 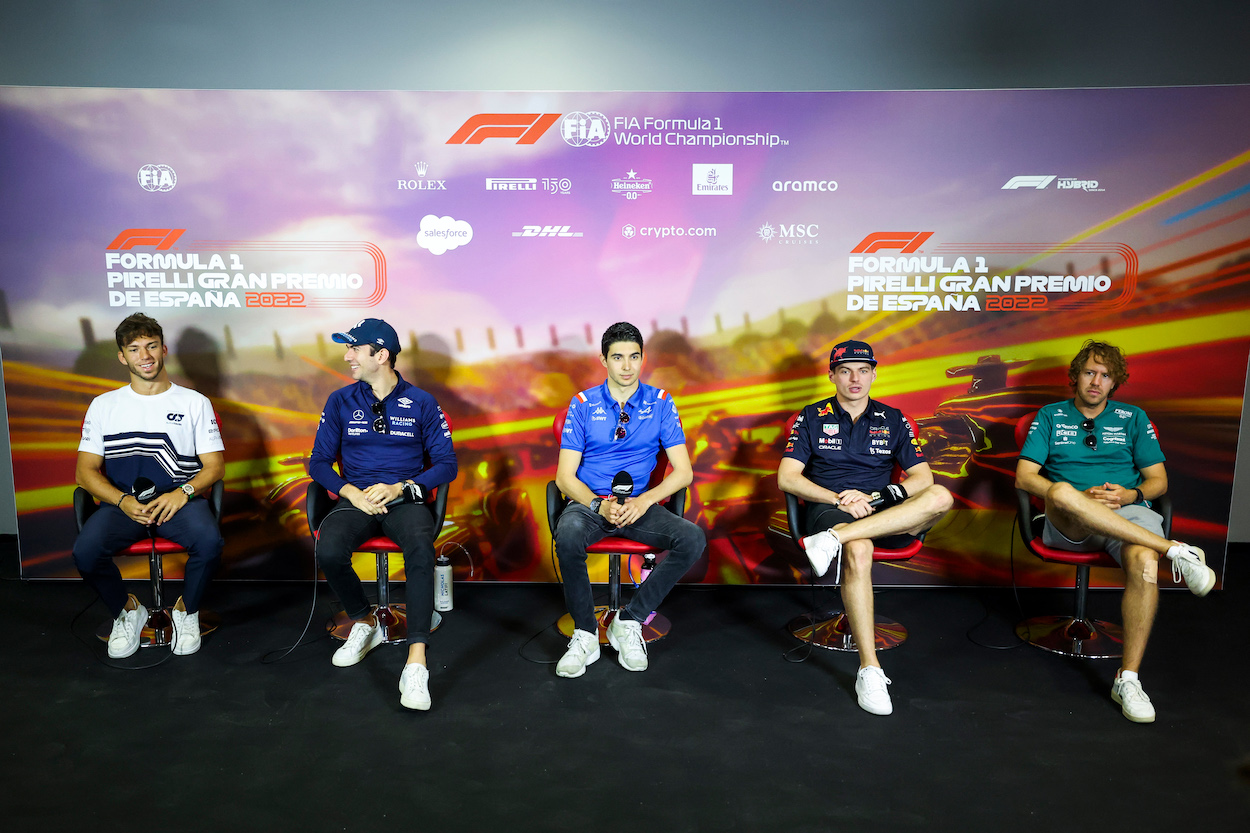 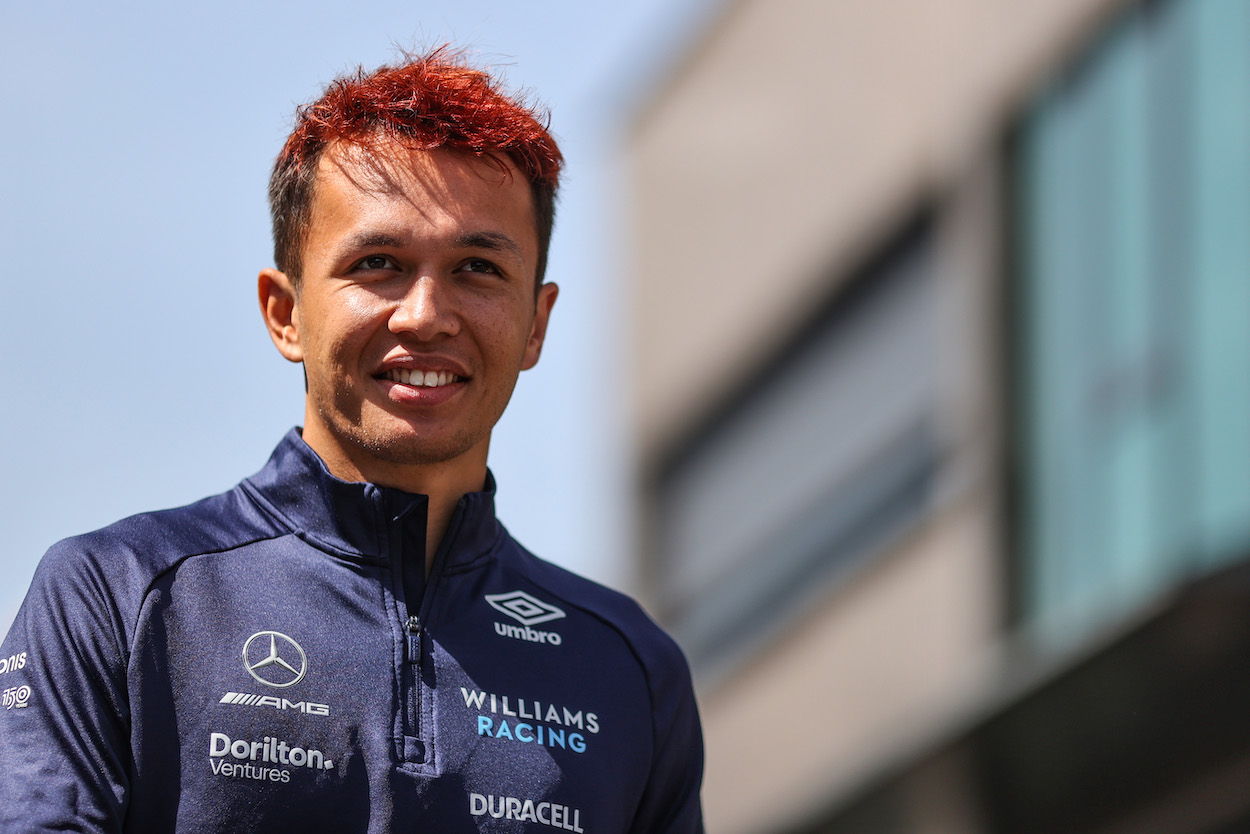 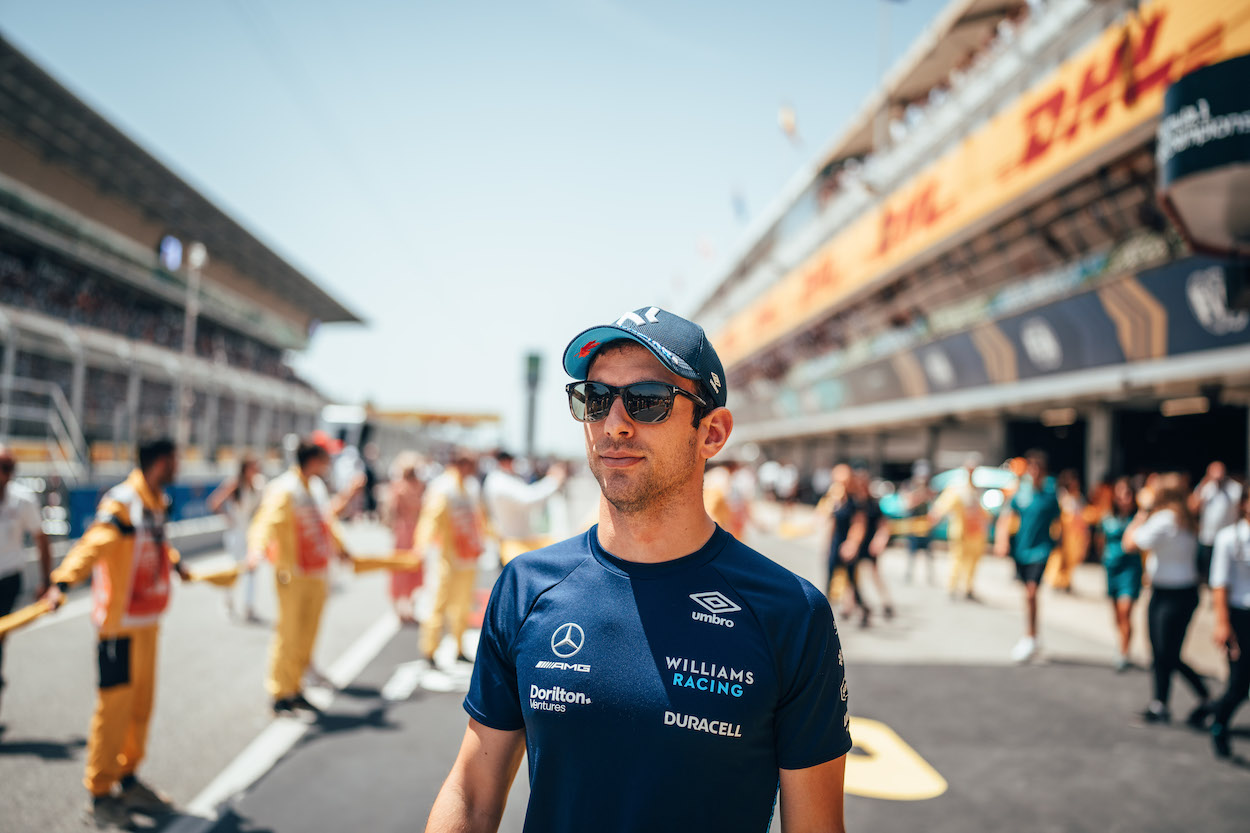 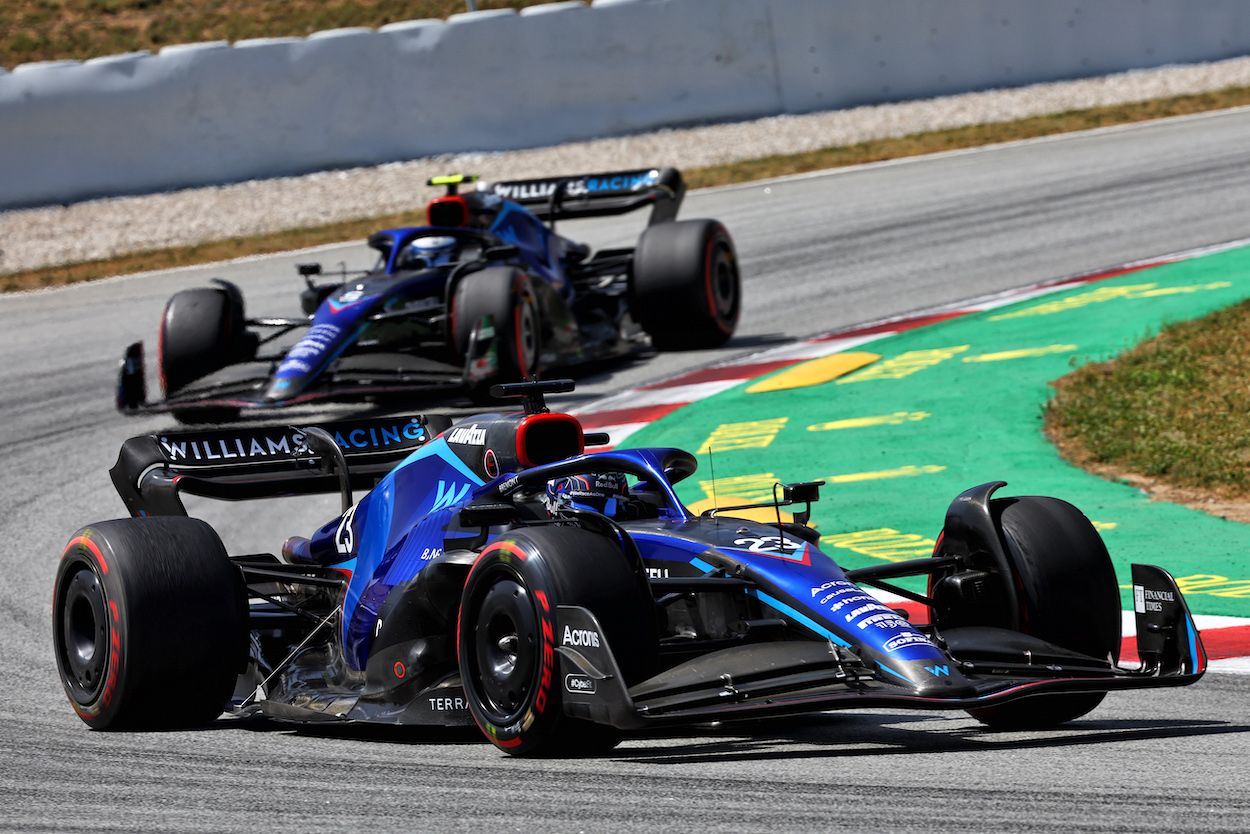