Today was tough. I was feeling really unwell before the race as I’m suffering from tonsillitis, and that, in combination with the high temperatures, made this one of the hardest races I’ve ever done. I’ve been a bit on the backfoot this weekend as most of my energy has been spent fighting off this illness. I’ve had to miss a lot of engineering sessions, which has compromised my weekend, and I definitely wasn’t as prepared for the Grand Prix as I could have been. With that in mind, I’m really pleased to have come out of the race with decent points for the team.

The team have been working really hard to bring performance to the car, so I’m glad we could take something from the weekend. We’ll look at the data over the next few days, see if there’s any additional performance we can extract from the car and make sure we’re ready to go for Monaco.

It wasn’t a good race today. I’d love to find something positive, but it was just a struggle from the start. I was slow, and I simply had a lot less grip than everyone else around me. With the three stops, we had four chances on different sets of tyres, but we didn’t have the pace on any of them. I’m not really sure why, to be honest, so we’ll try to have a look and understand it. Hopefully, we can get on top of it as the upgrades we brought were good. We’ve got a short turnaround for Monaco and then we’ll go again and hope for a better one in a week.

It was a long and challenging Spanish Grand Prix under very hot conditions. Lando together with the team maximised everything we had in our hands today and finished in P8. On Daniel’s side, unfortunately, after getting into Q3 yesterday, we were struggling a lot with the rear of the car whenever we tried to push more and went backwards in the race finishing in P12. We have some homework to do over the next couple of days to understand why.

The entire team here at the track and back home did a great job in the recent weeks and days to bring all the upgrades to the car this weekend and race it on both cars. This allowed us to take a step forward in terms of performance and it worked as expected but we still have a lot of work to do in understanding and optimising it in the weeks ahead. We are up against the strong competition and must keep working hard to improve the car further to stay in the battle for P4 in the constructor championship.

Lando did not feel well all weekend but showed great fighting spirit battling it through and bringing home some points for the team. We wish him a speedy recovery now in the next few days and will hopefully have him back at full energy in Monaco in a couple of days.

My thanks to the whole team here at the track and back at the factory, together with our colleagues at Mercedes HPP for their efforts over the weekend and for their incredible work to bring the upgrade. We keep pushing ahead and go to Monaco. 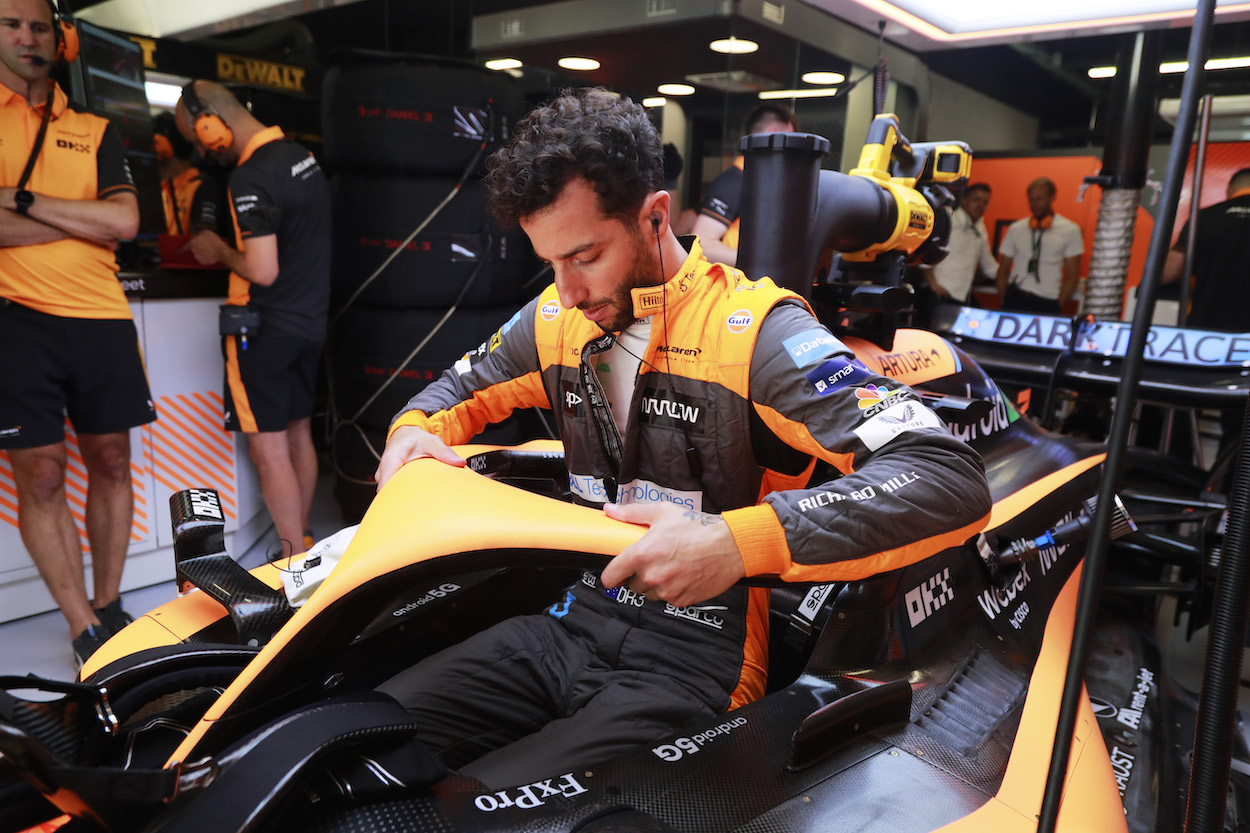 Daniel Ricciardo, McLaren, in cockpit, in the team’s garage 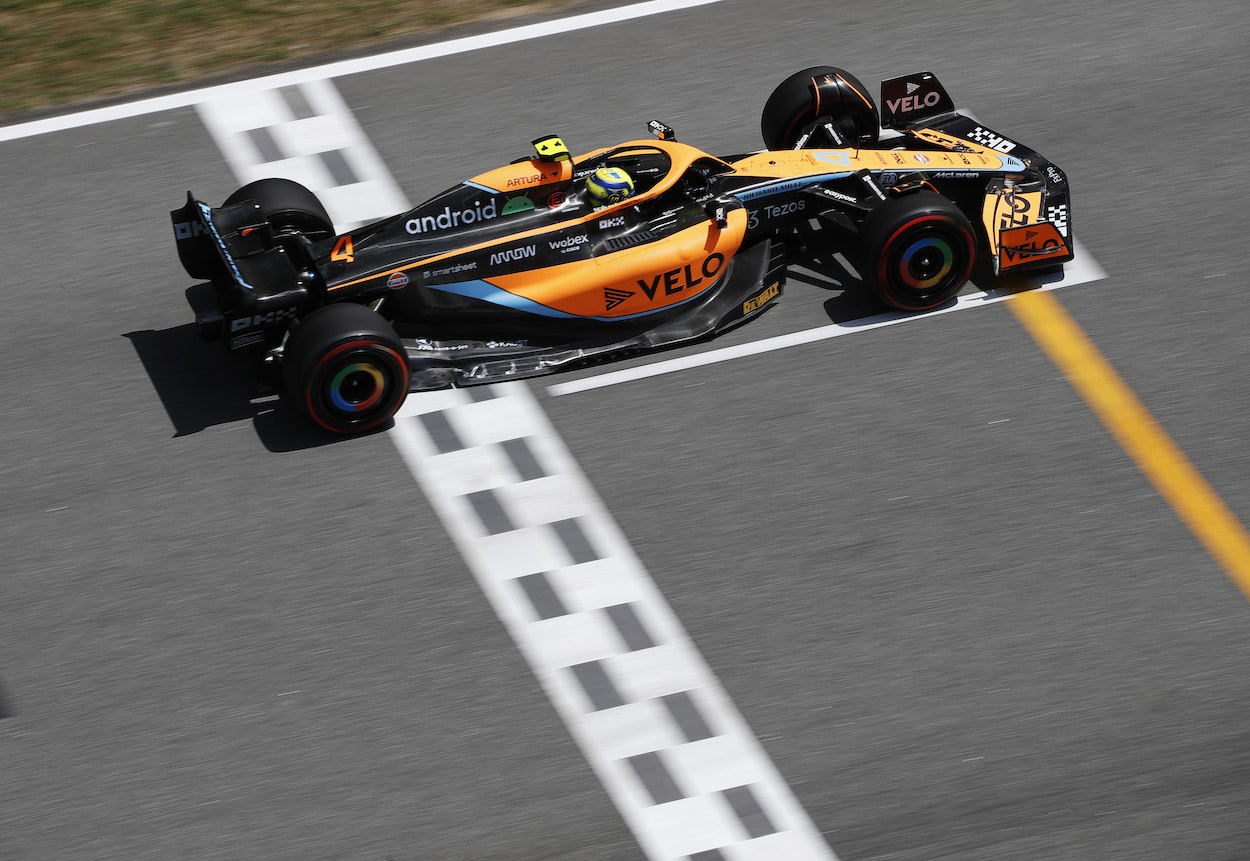 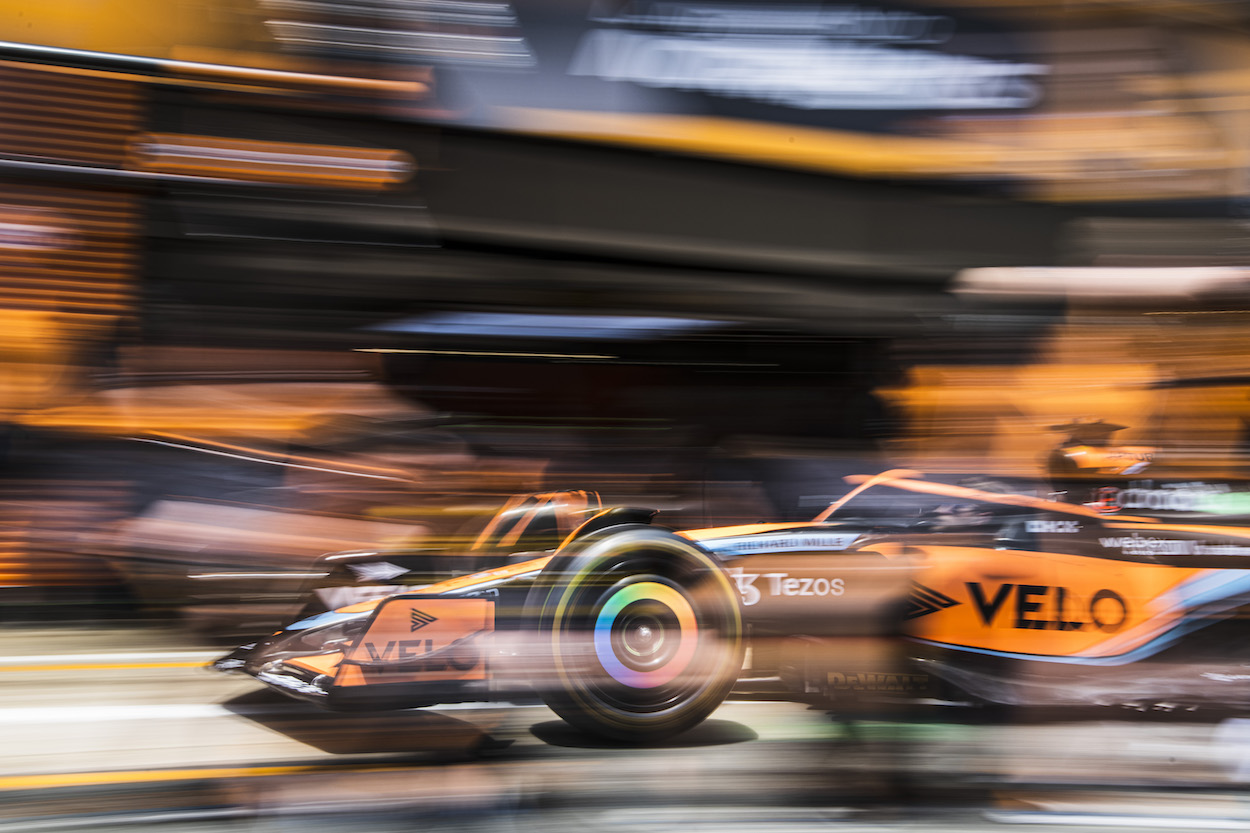 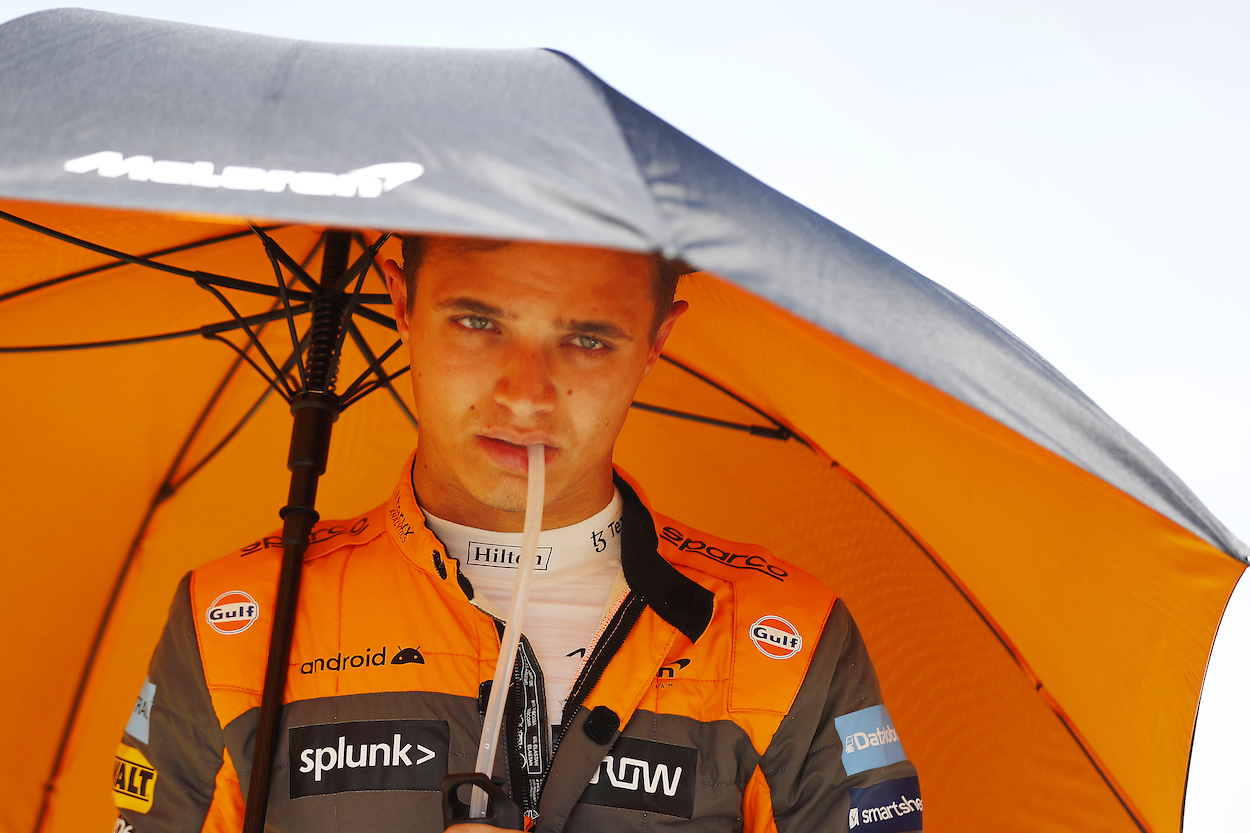 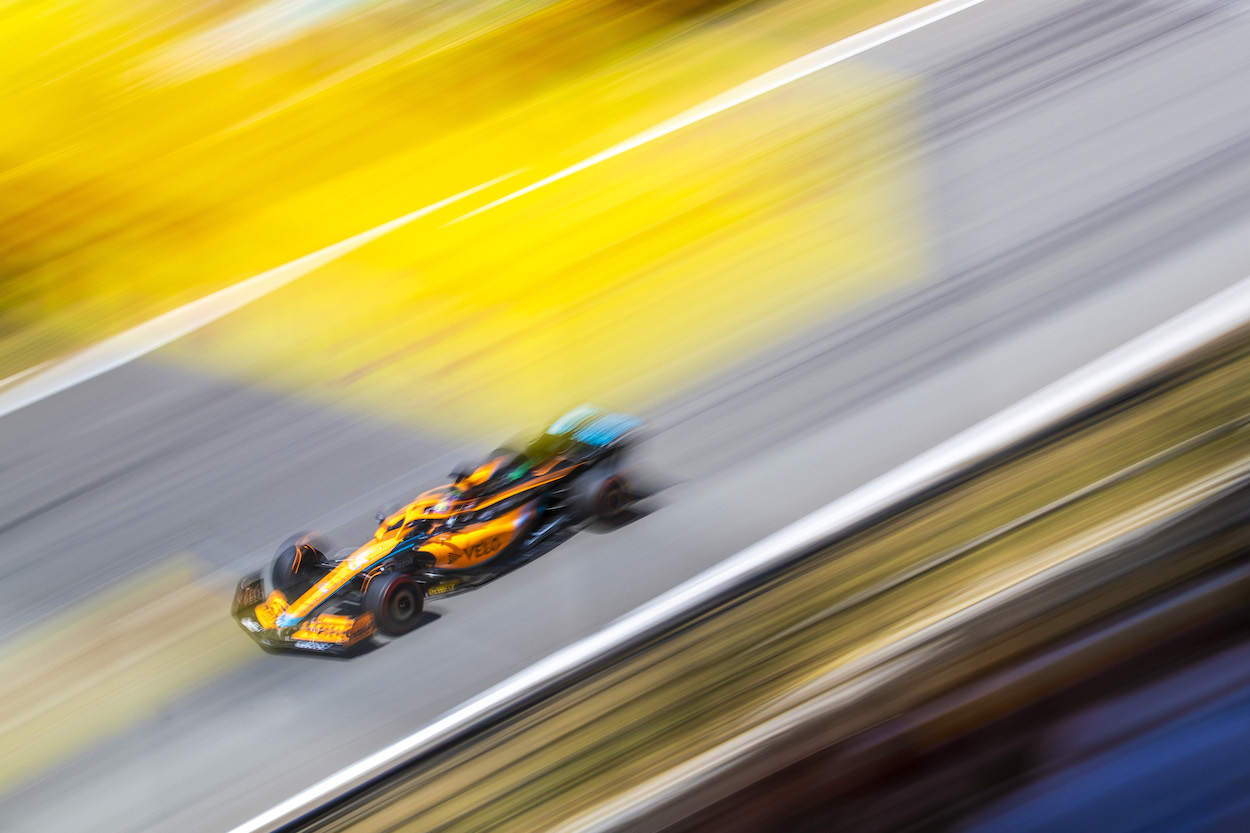 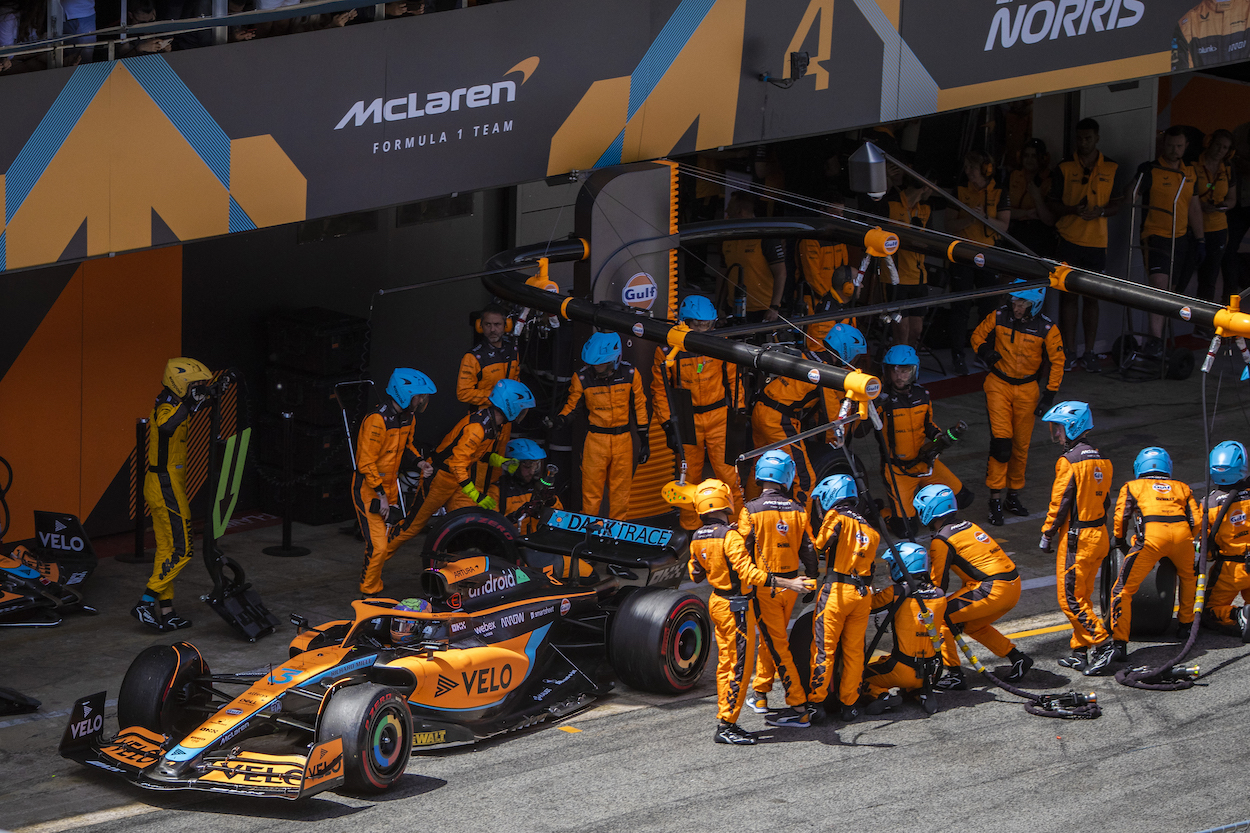