BWT Alpine F1 Team converted its lowly grid positions of twelfth and twentieth into seventh and ninth at the chequered flag after superb drives from Esteban Ocon and Fernando Alonso to bring home eight points from a scorching hot 2022 Formula 1 Spanish Grand Prix at the Circuit de Barcelona-Catalunya.

Esteban charged through the field early on to propel himself into points-scoring contention with home hero Fernando storming from last on the grid – as a result of an engine change – to ninth at the finish.

Both drivers ran to a three-stop strategy, starting on Softs, onto Mediums during the second stint, before finishing with two sets of Softs for the second half of the race.

Esteban showed solid pace and demonstrated smart racecraft in making up a handful of places throughout the demanding 66-lap race to finish a comfortable seventh at the flag and his fifth top ten results of the season.

Racing on home soil in the Spanish Grand Prix for the nineteenth time in his Formula 1 career, Fernando executed an excellent race from the back of the pack, displaying patience and skill on his way to collecting two points.

It’s great to finish in the points today especially after our bad qualifying yesterday, so I’m very happy with that. The atmosphere was special today and even though we were starting last I feel like we managed to put a show on for the fans. It feels a bit like a victory! Hopefully, we can start scoring consecutively in the points from here. I think we still need to improve on Sundays, but we did a good job today and managed it well. In reflection on Miami and Thursday, maybe I see it in a different way now. The Stewards did their job in Miami and perhaps we see things differently from inside the car in the heat of the moment. I am fully supportive of the FIA’s ideas and we want to work with them to improve the show for the fans.

I’m very happy for the team today with a good double result. It’s probably the best result we could have hoped for after yesterday and the team should be very proud of what we achieved today. It was a great first stint with some good overtakes and, overall, I don’t think there is anything we could have done better. It was awesome to see Fernando in the points as well after starting from the back, and to do it here in Barcelona is even better. After a difficult Saturday, we proved that the pace is there, and the car is working well so this result definitely feels good. I’ll sleep well tonight!

While the weekend didn’t look promising before the race, we managed to recover with both cars finishing inside the points. To go from twentieth, and last, on the grid with Fernando and twelfth with Esteban to eight points in the bag at the end is certainly satisfying and well deserved. We’ve managed to salvage points after a tough Qualifying, which is important in a close championship fight like we’re in. That said, we need to continue the hard work, particularly ensuring more performance consistency throughout the whole weekend to better our starting grid positions. We’ve demonstrated today, on a demanding track in tough conditions, that we have what it takes to perform well on Sundays. We now need to ensure we put ourselves in a position where we’re battling for the higher points-scoring places on a more regular basis. In the circumstances, a good job by everyone in the team today and we now look ahead to Monaco next week where we know Saturday performance there often defines the outcome for Sunday’s race. 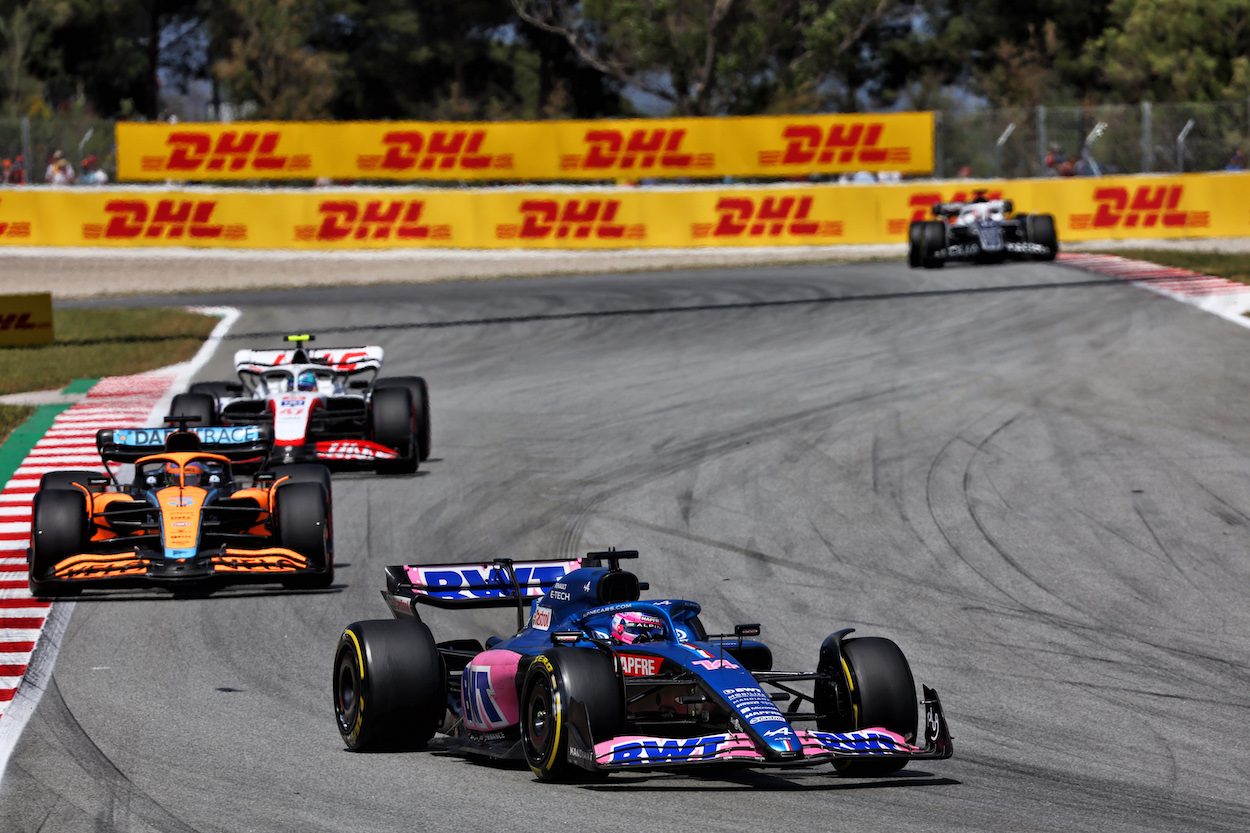 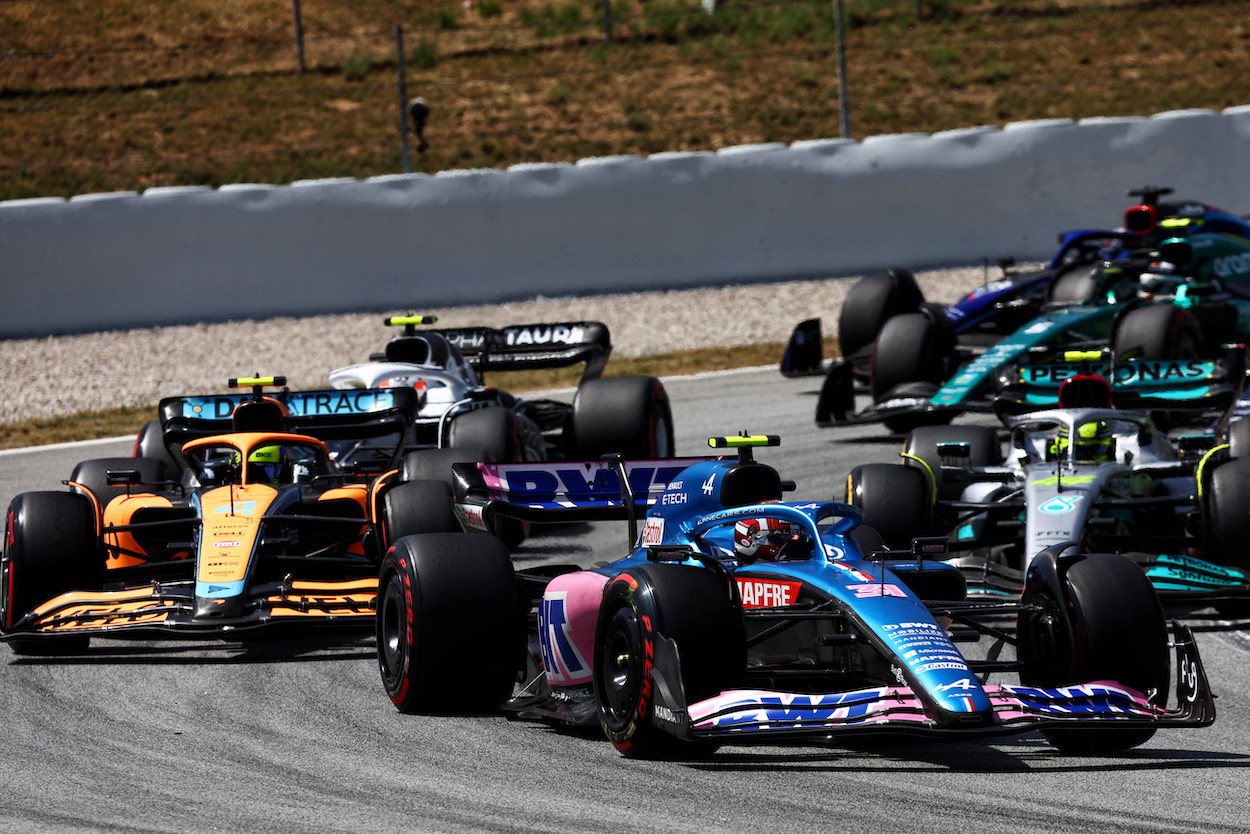 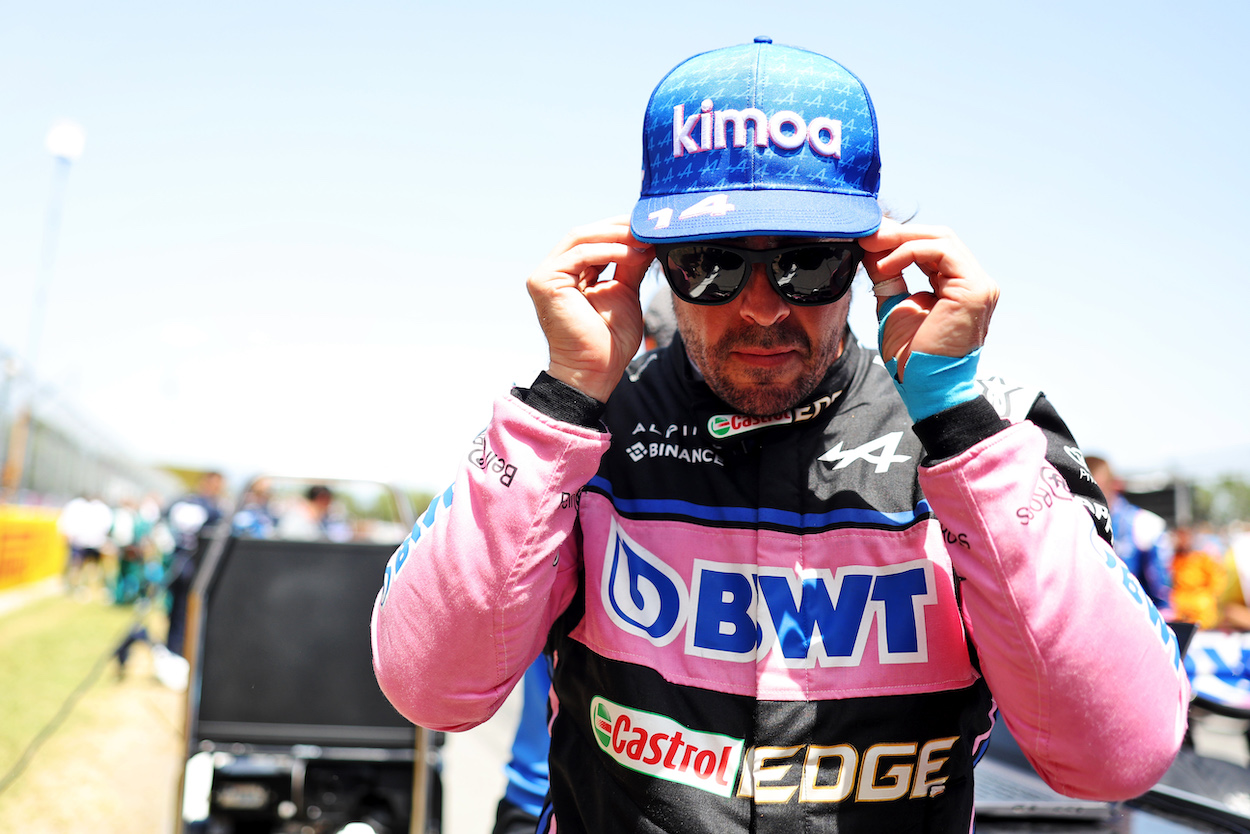 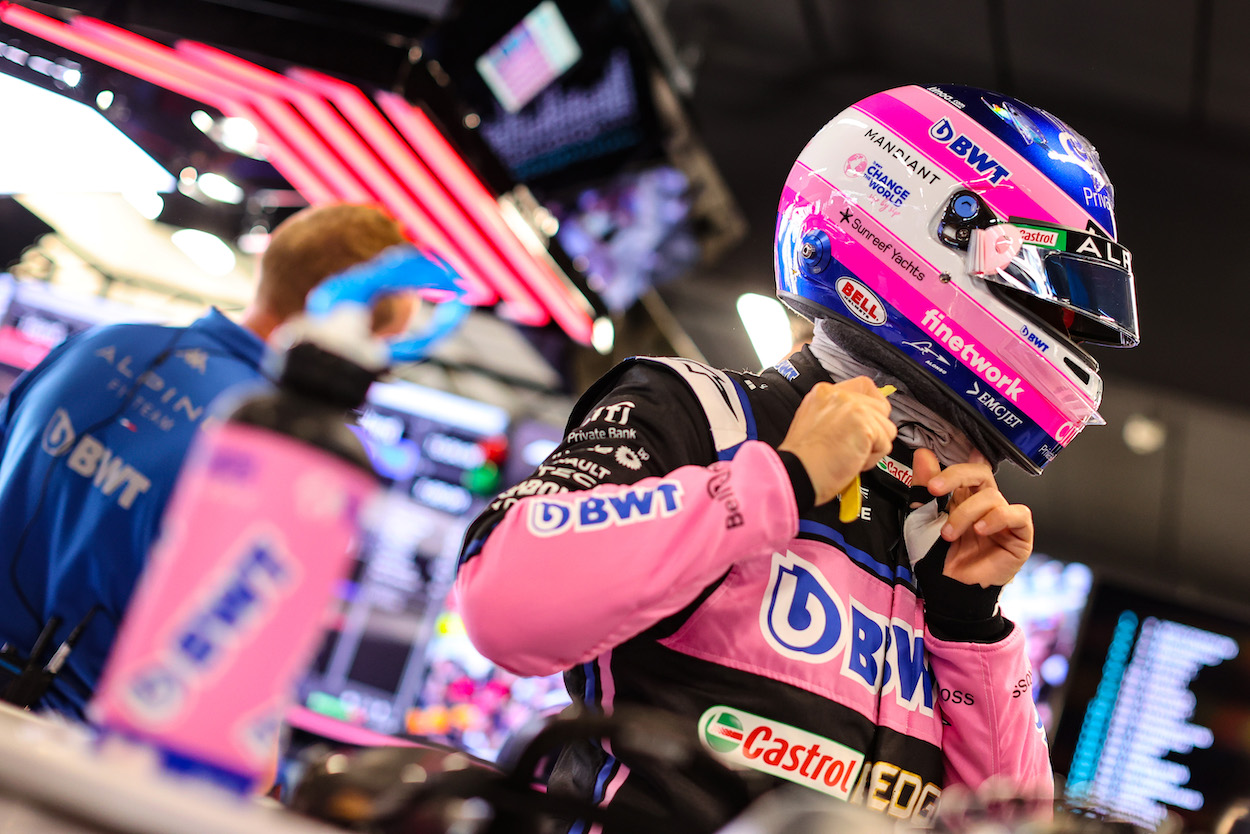 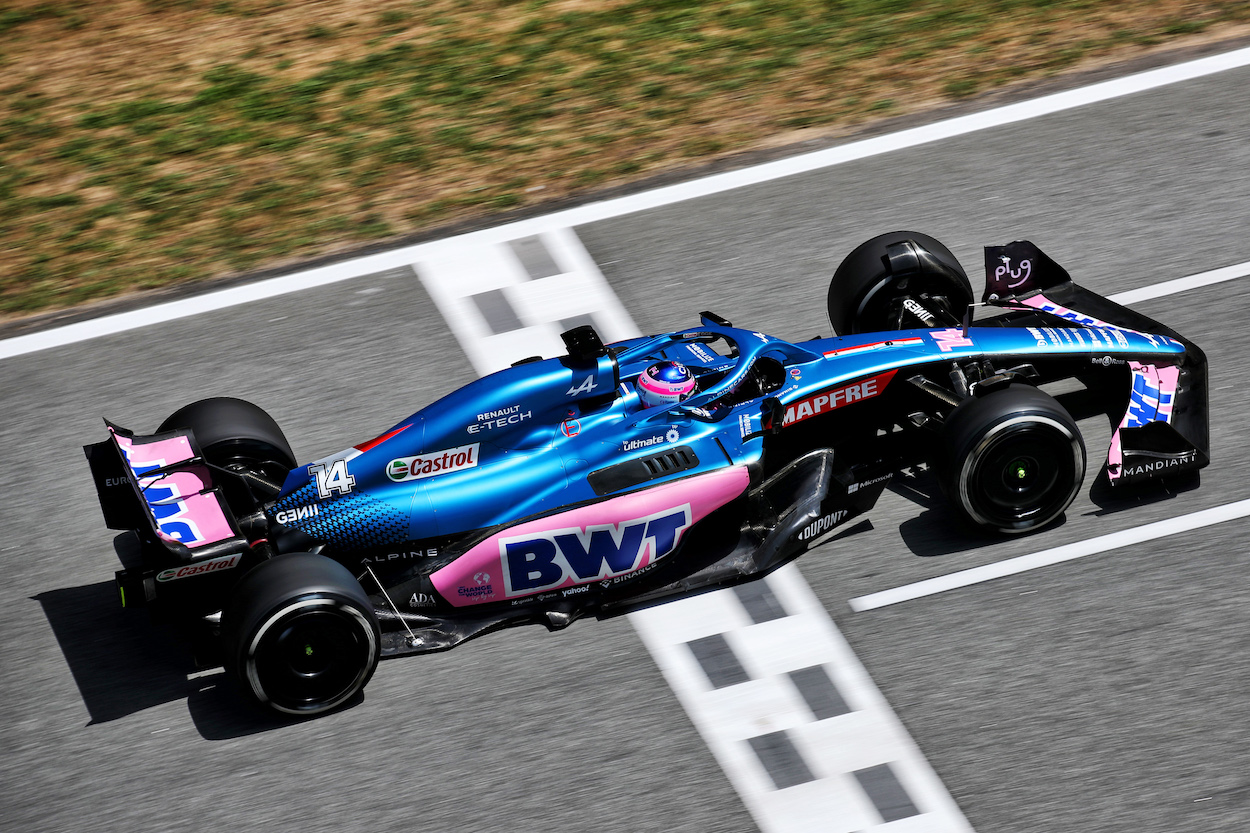 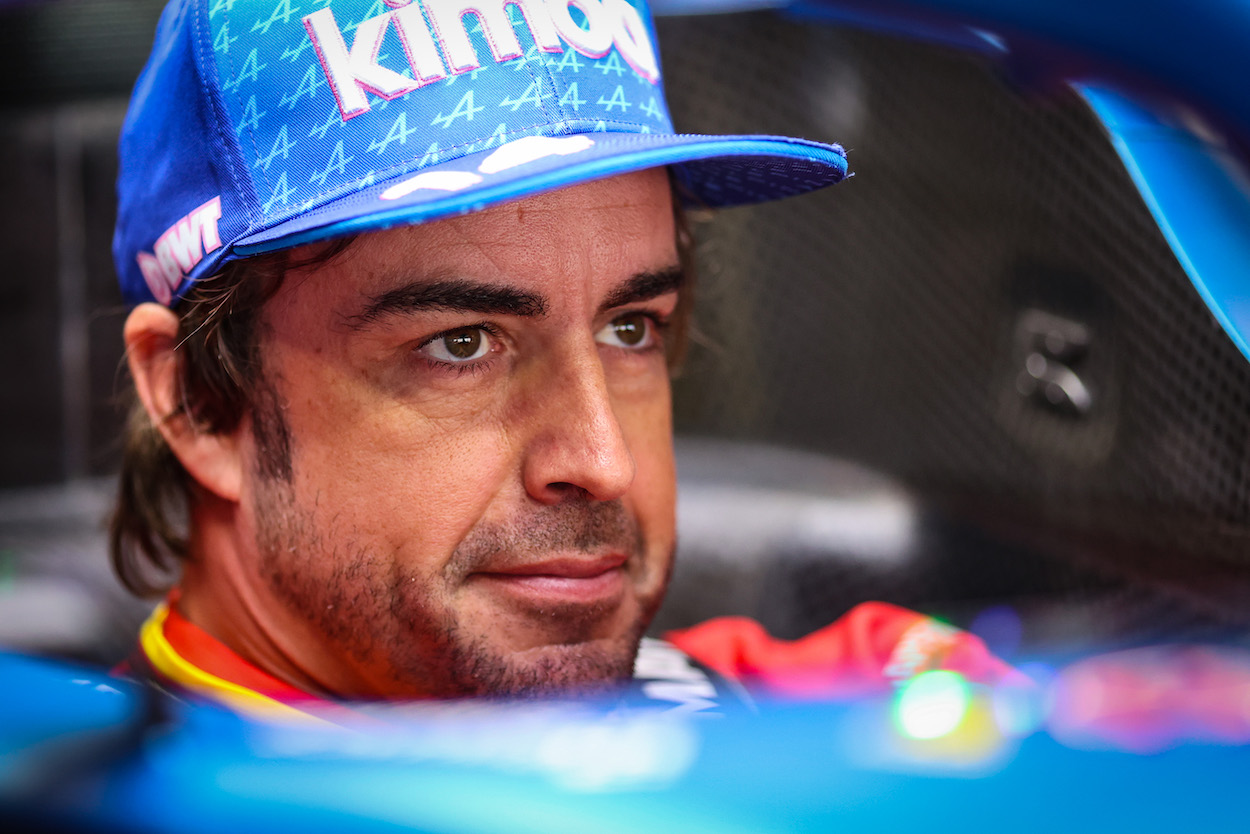