After post-race penalties were applied, Sebastian brought home six points at Circuit of the Americas with a seventh-place result, while Lance had a strong start from fifth but was unable to finish the race. However, the team showed good pace across the weekend as Formula One approaches its final few races of the 2022 season.

We had a good start to the race; everything was feeling great with the car, and we were sitting in third for a little while. Unfortunately, we had contact with Fernando [Alonso], which was a shame. There was a big difference in speed, and I was defending.

I gave him plenty of room on the left of the track so it was not as if I squeezed him against the wall. He could have moved earlier or moved more to the left. Thankfully, it was not a big impact with the wall, I did not hit anything hard, and I am OK after the contact.

In the end, it was a good recovery drive to score six points today [with the post-race penalties applied]. I really enjoyed the last few laps, especially the final-lap fight with Kevin [Magnussen].

When I crossed the finish line, the adrenaline was really pumping. Without the slow stop, I think we had sixth place easily in the bag, so we should focus on the positives of our competitive car pace today.

We were strong all race; the start was great, and I was up in fifth place early on. It was also nice to lead the race for a while because it has been a while since I was in that position.

Having been third and fifth on lap one, clearly, we are disappointed to have come away with only a DNF and seventh place. But that is racing.

After the Safety Car that had been triggered by [Valtteri] Bottas’s ‘off’, we were running sixth and seventh, looking set for another good points haul, but then Lance and Fernando made contact, ending Lance’s race, and Sebastian was delayed by a problem with his second pitstop, dropping him to 13th.

Thereafter he launched a great recovery drive that resulted in a fine eighth place, [which became seventh after Alonso’s penalty,] the highlight of which was a tremendous dice with Magnussen on the final lap, which happily went Sebastian’s way. 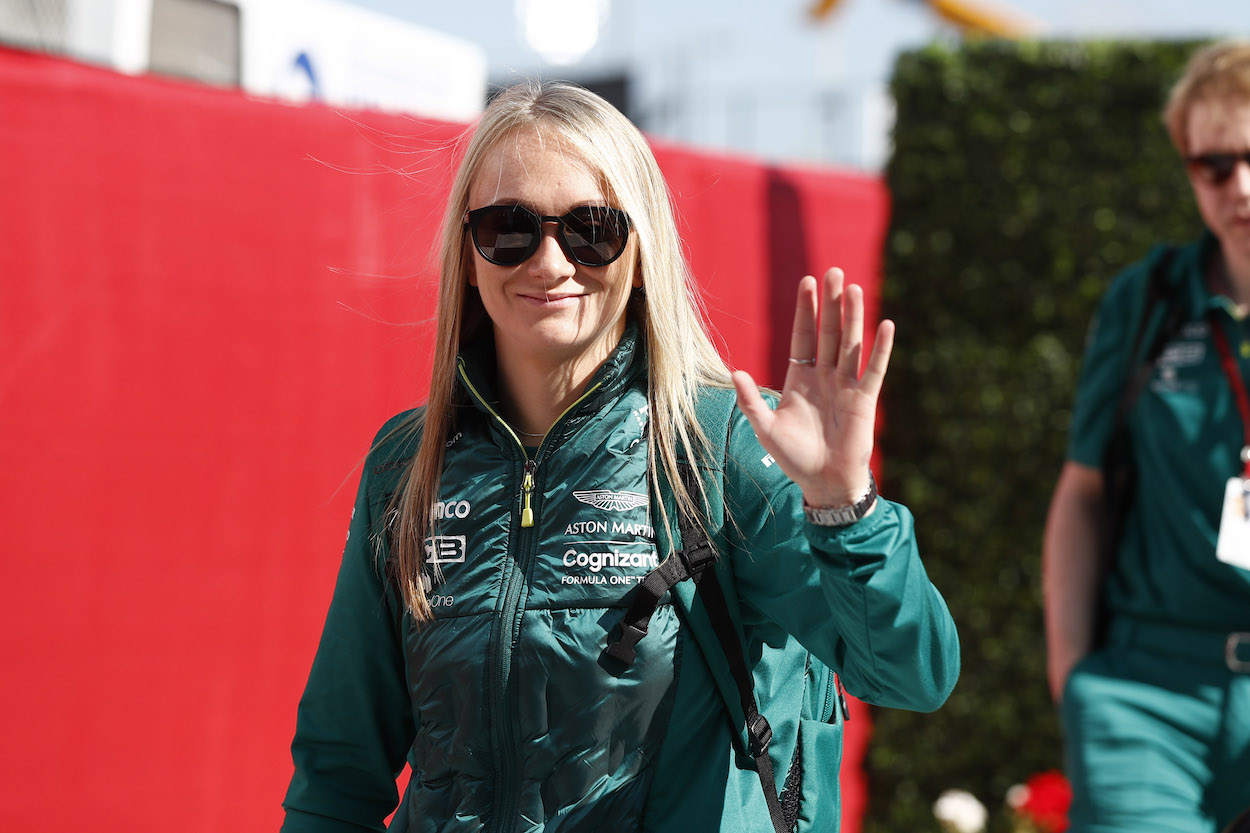 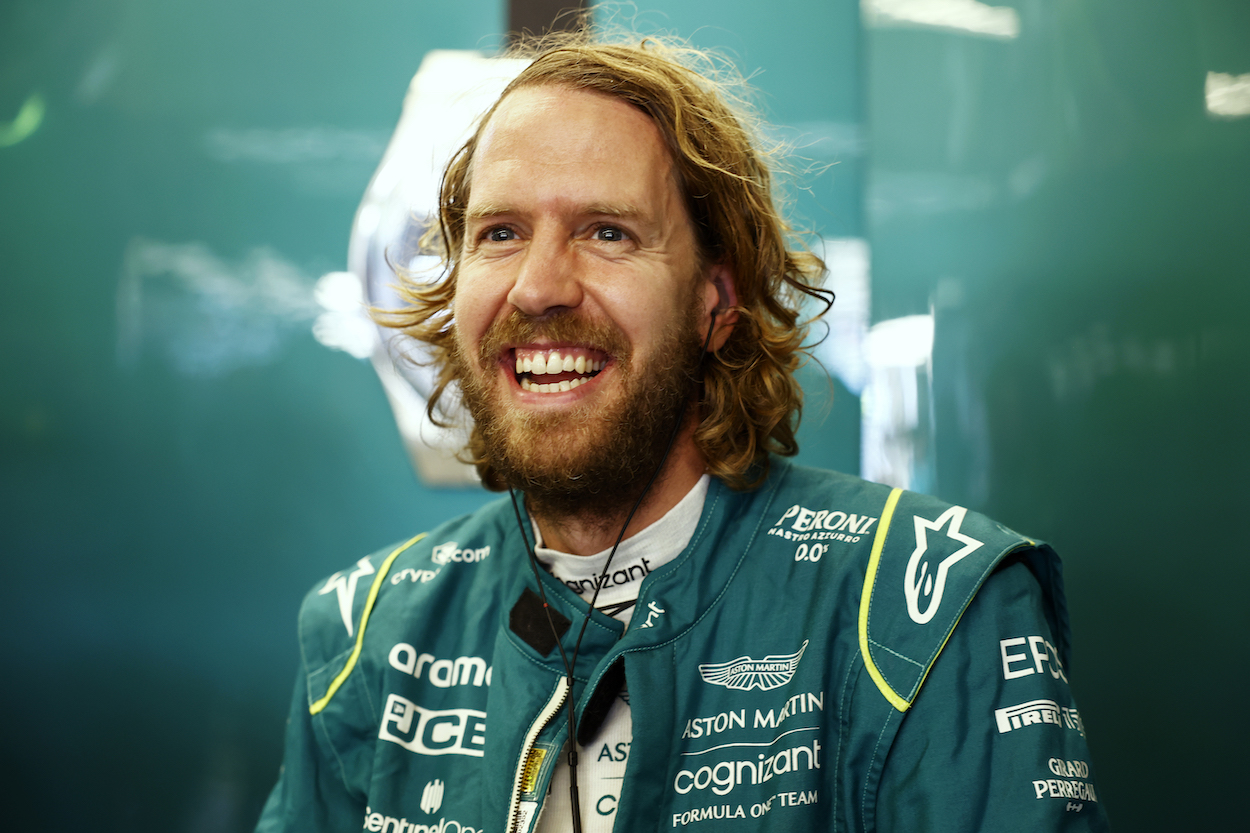 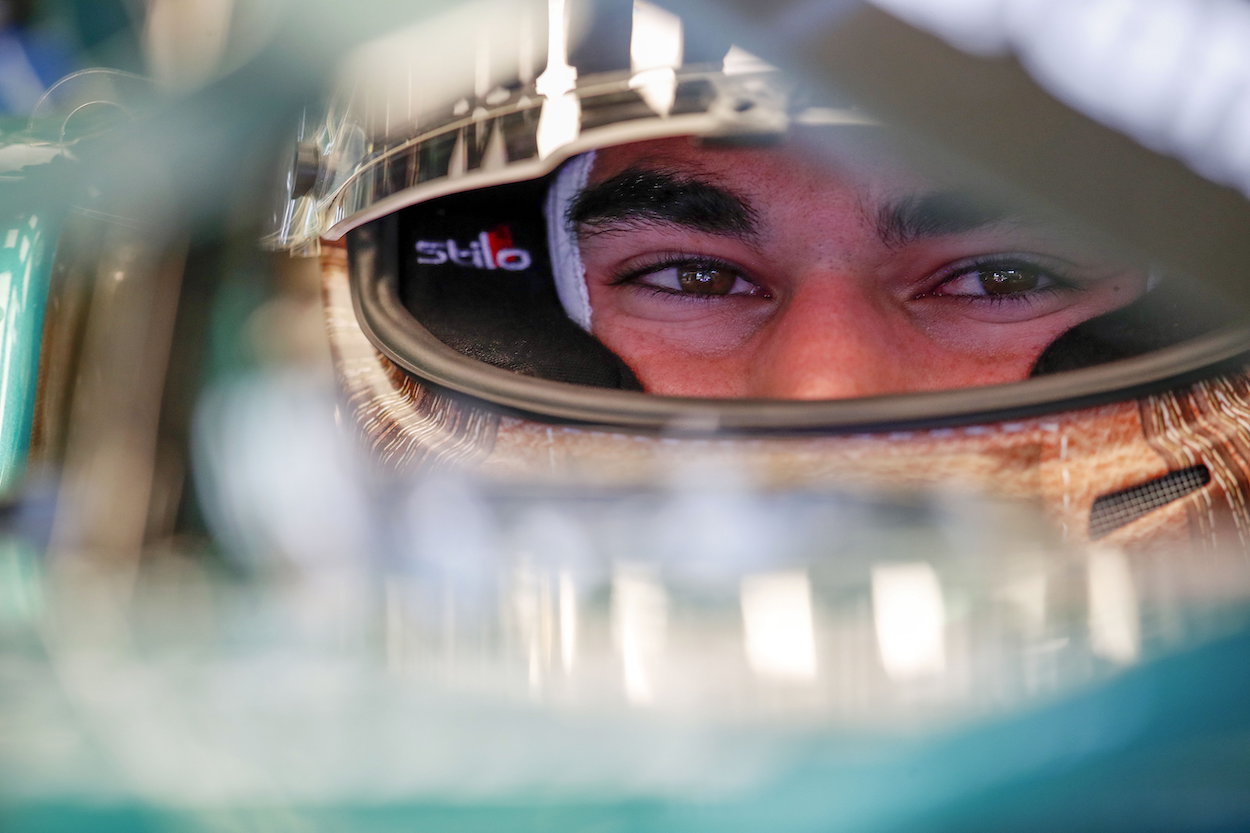 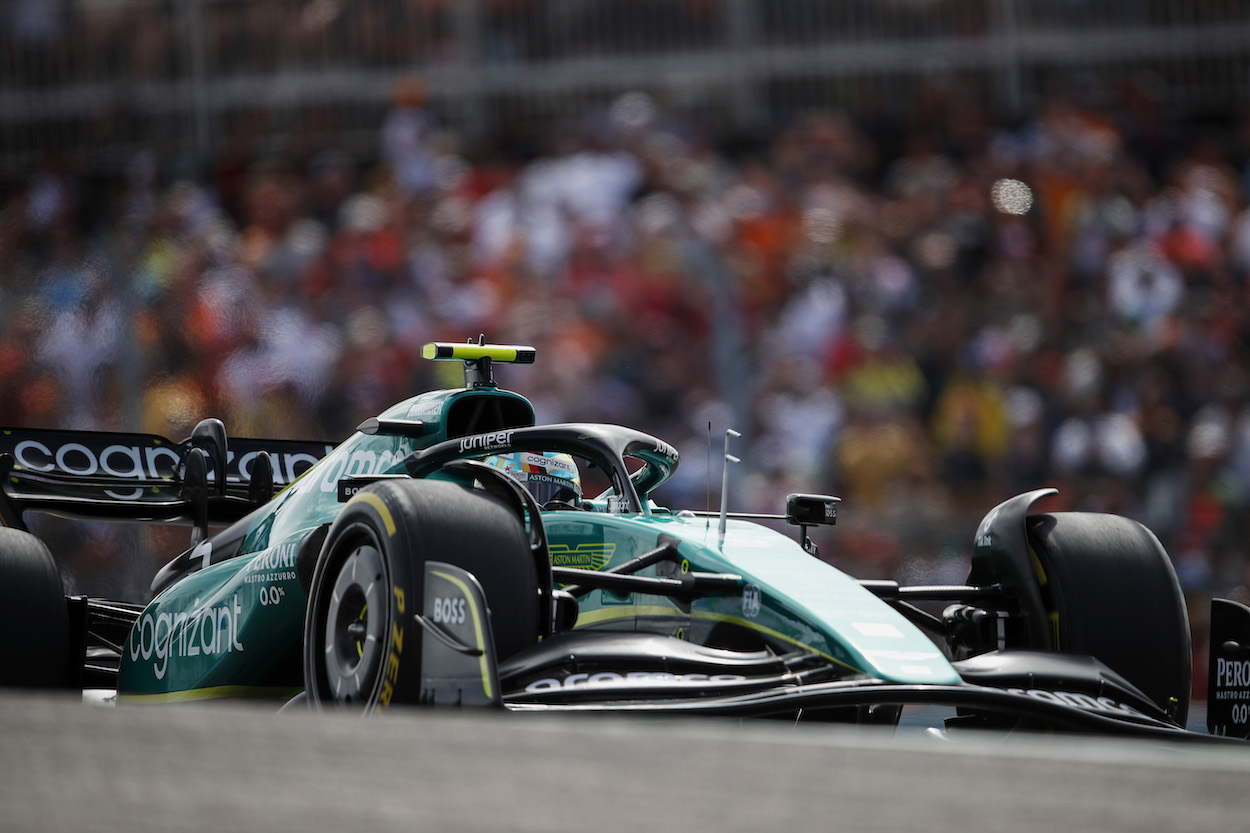 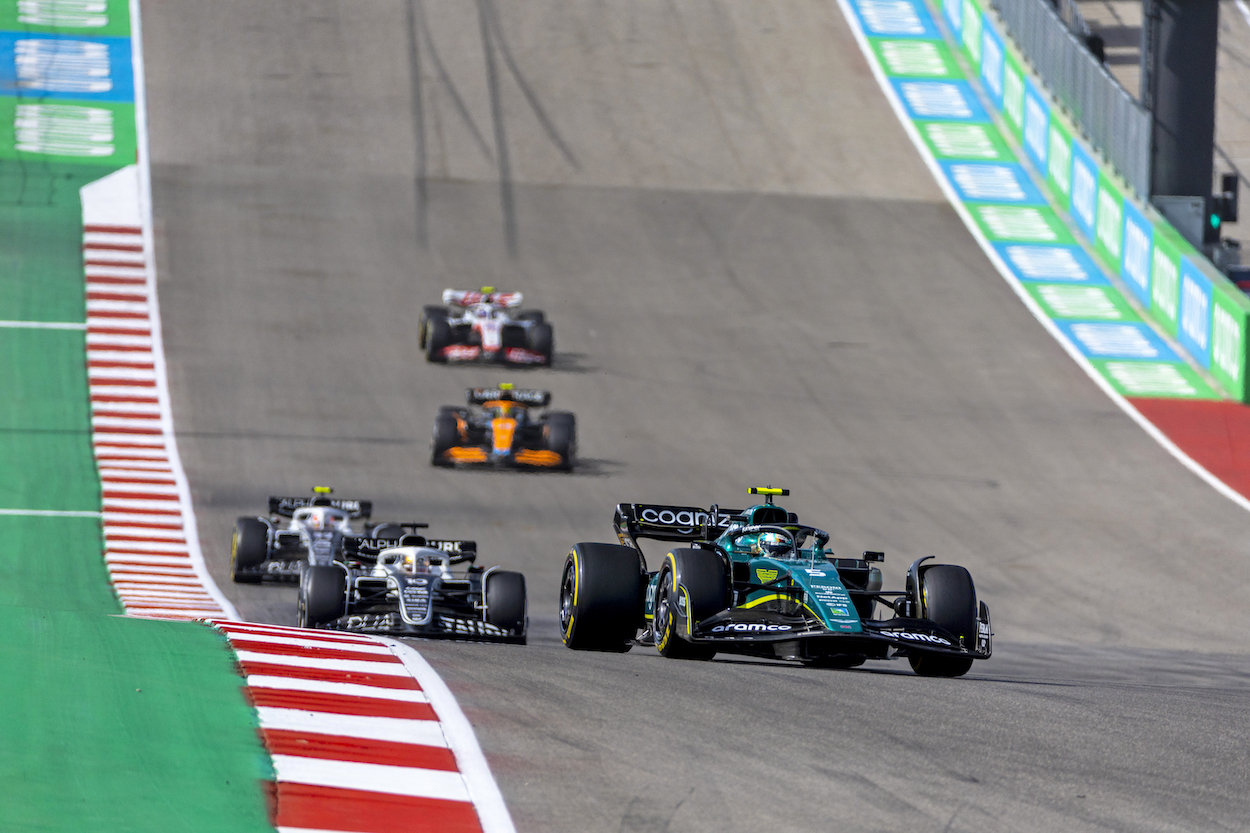 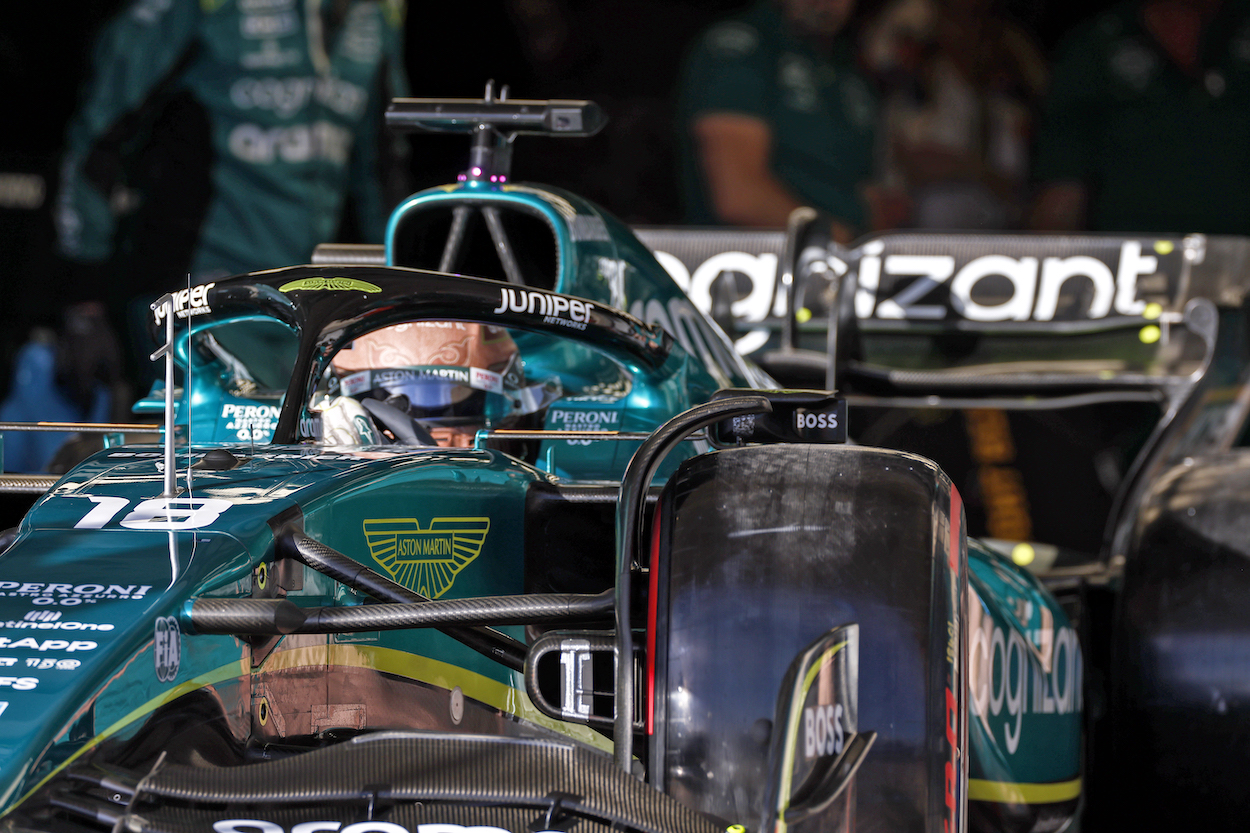