Charles Leclerc was in great form today and combined with a perfect strategy and an effective F1-75, he made it to third place on the podium from 12th on the grid in the United States Grand Prix at the Circuit of the Americas. However, Carlos Sainz was out of luck, hit at the first corner by George Russell while he was fighting with Max Verstappen. The Spaniard managed to keep going and brought the car back to the pits, where he had to retire because of a water leak caused by the collision.

On the attack. Charles was very aggressive right from the start, moving up into the top ten and then seventh, running a strong pace on the Medium tyres, extending his first stint as much as possible. That paid off because when Valtteri Bottas stopped on track, bringing out the Safety Car, Leclerc pitted, thus losing very little time to his rivals. He rejoined in fourth place behind Verstappen, Lewis Hamilton and Sergio Perez. At the restart, the Monegasque immediately attacked Perez, passing him at his second attempt at turn 12, at the end of the longest straight. He then set off in pursuit of Verstappen and Hamilton, getting ahead of the Dutchman when the Red Bull driver’s pit stop was very long. A thrilling fight between Max and Charles then took place, with a lot of overtaking from both drivers at turn 1. Verstappen eventually got the upper hand, going on to win the race ahead of Hamilton. Thanks to a hard-charging performance, Charles could be happy with his podium finish, his tenth of the season.

Not much to say today. I got hit by the Mercedes going into turn 1 while battling with Max (Verstappen), I managed to return to the pits, but the car was too badly damaged to continue.

I feel the pace would have been there, and it would have been an interesting race, but I prefer to look ahead and start focusing on Mexico. It’s not easy to catch a break this season, but we’ll keep going at it until the end.

It was a fun race, and I really enjoyed the battles with Max (Verstappen) and Checo (Perez) on track today. I had a solid start, and after that, the first few laps were all about practising patience. Things looked quite good, and we even got lucky with the timing of the Safety Car, but unfortunately, we had a little too much tyre degradation for the rest of the race and couldn’t fight for higher positions. It was great to be back in the US and see how much popularity our sport has gained here over the past years.

Obviously, there are mixed emotions after today’s race. Carlos was out after the opening lap through no fault of his own. Charles meanwhile staged a great climb up the order, which took him all the way to the podium.

We know that currently, we are lacking something in the races when compared to Red Bull, who, by winning the title today, honoured their founder in the best way possible.

We will continue to work on giving them a hard time, starting right from next week in Mexico and naturally, we are also working hard on our preparation for the challenges that lie ahead next season. 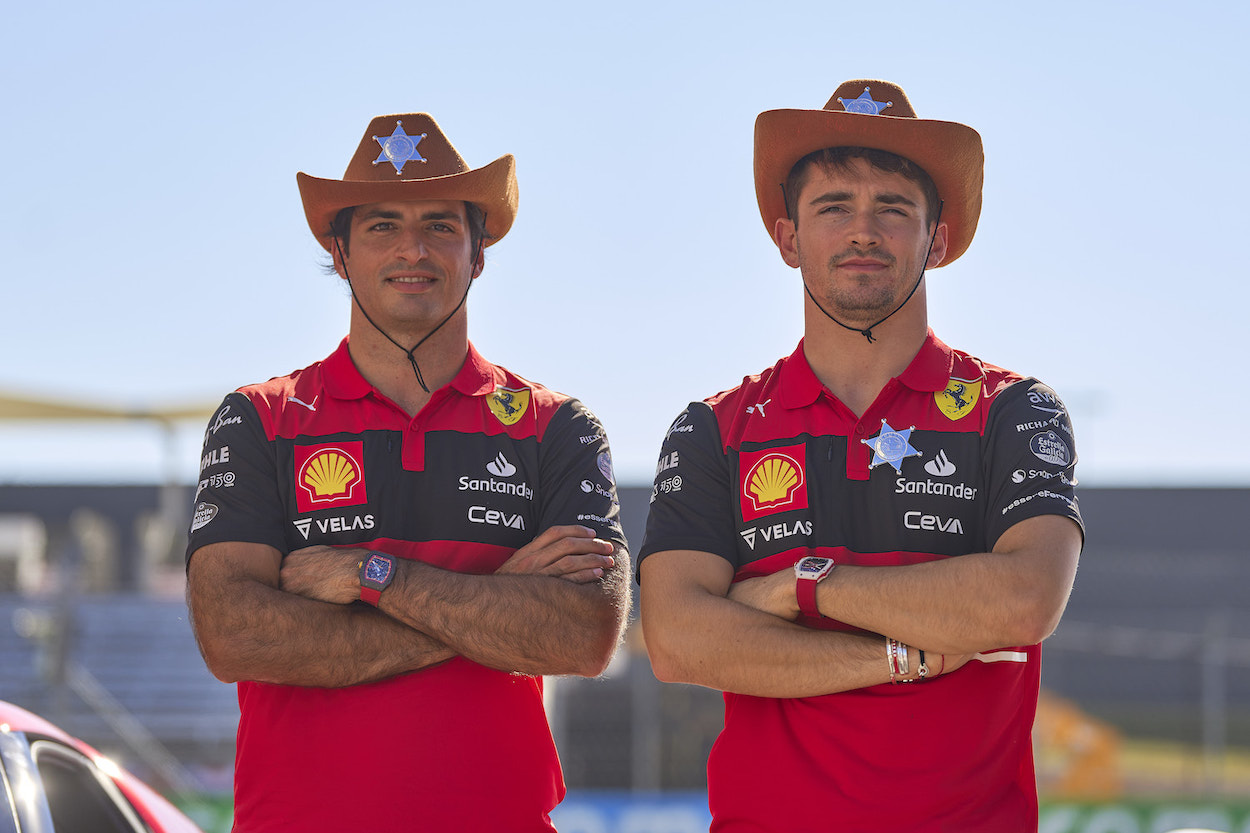 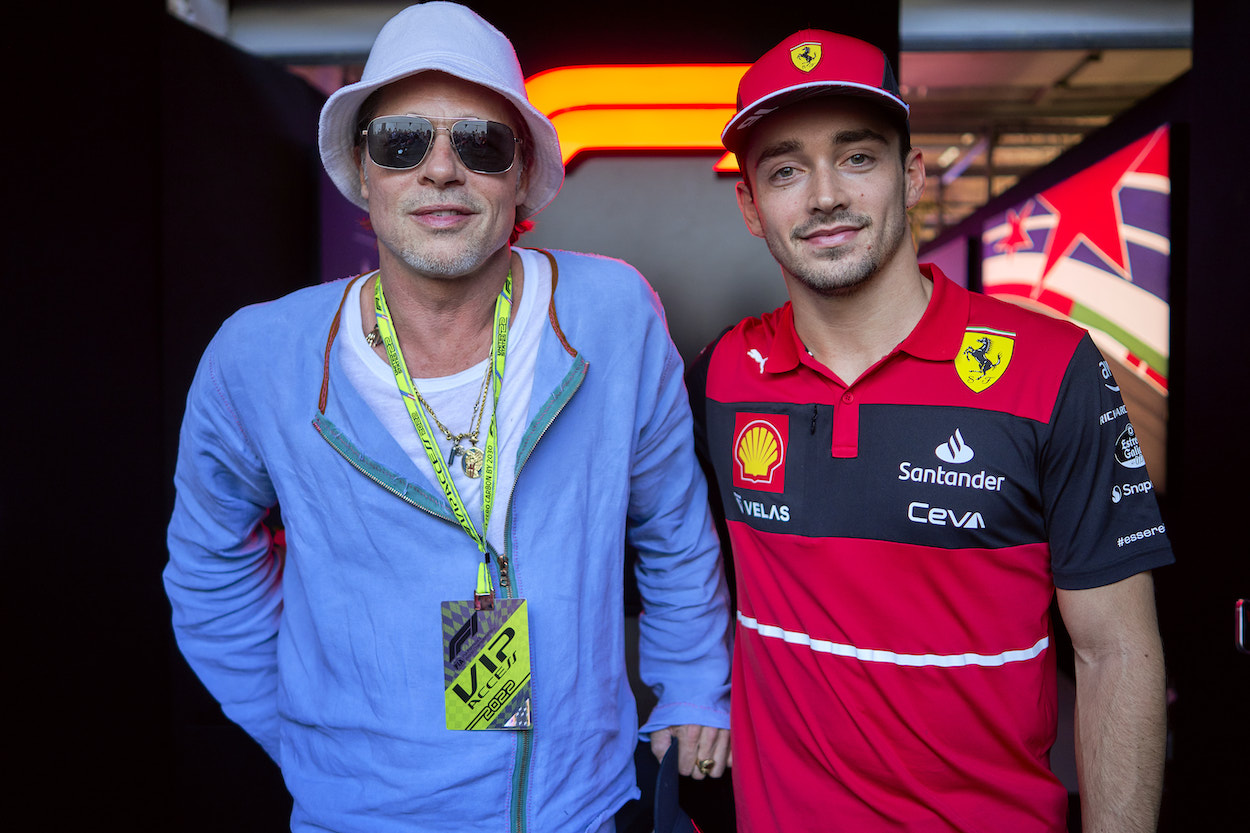 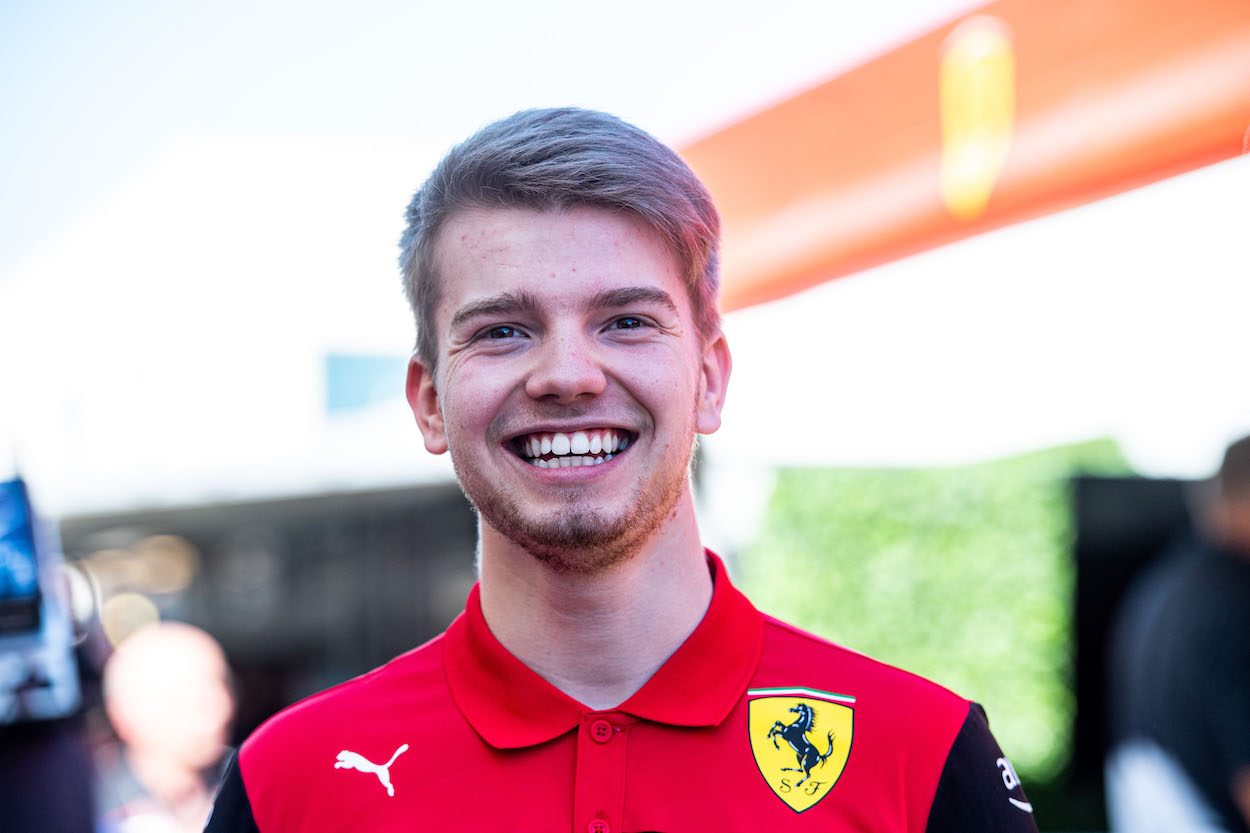 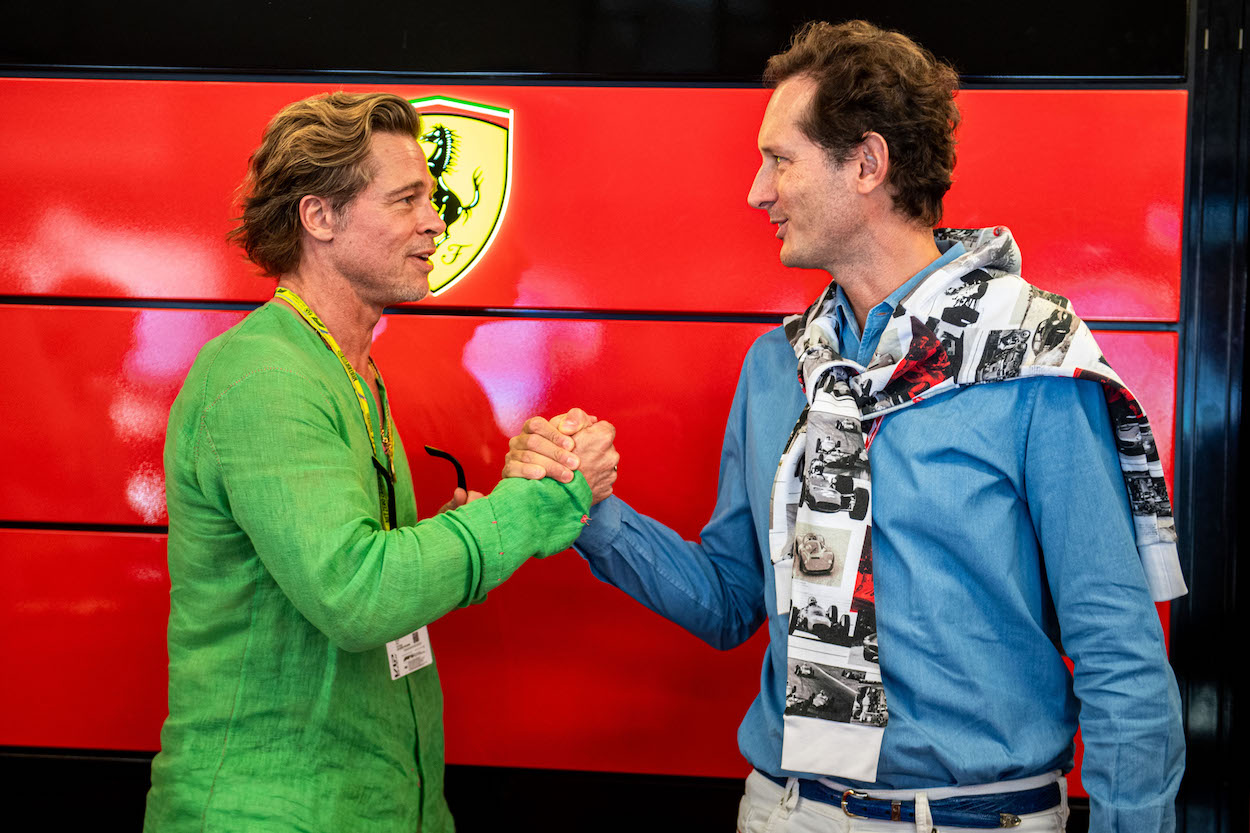 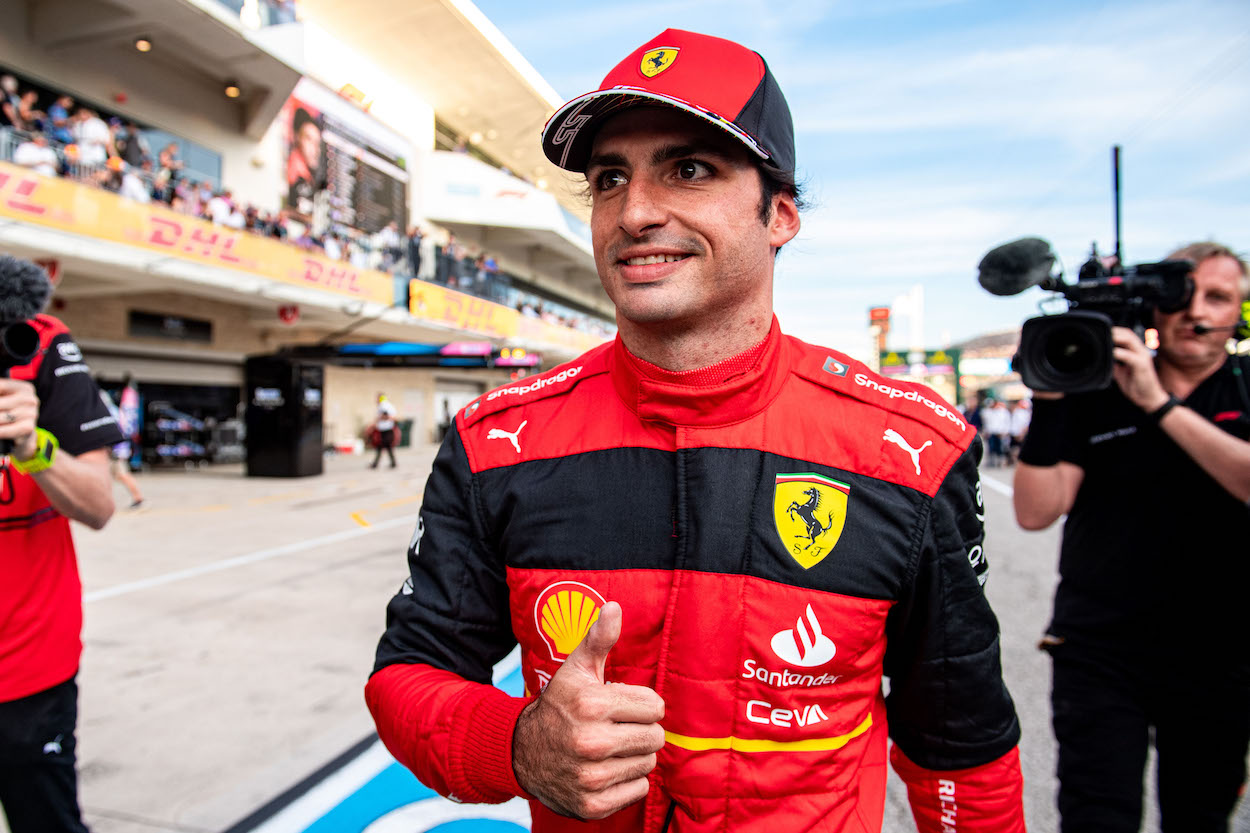 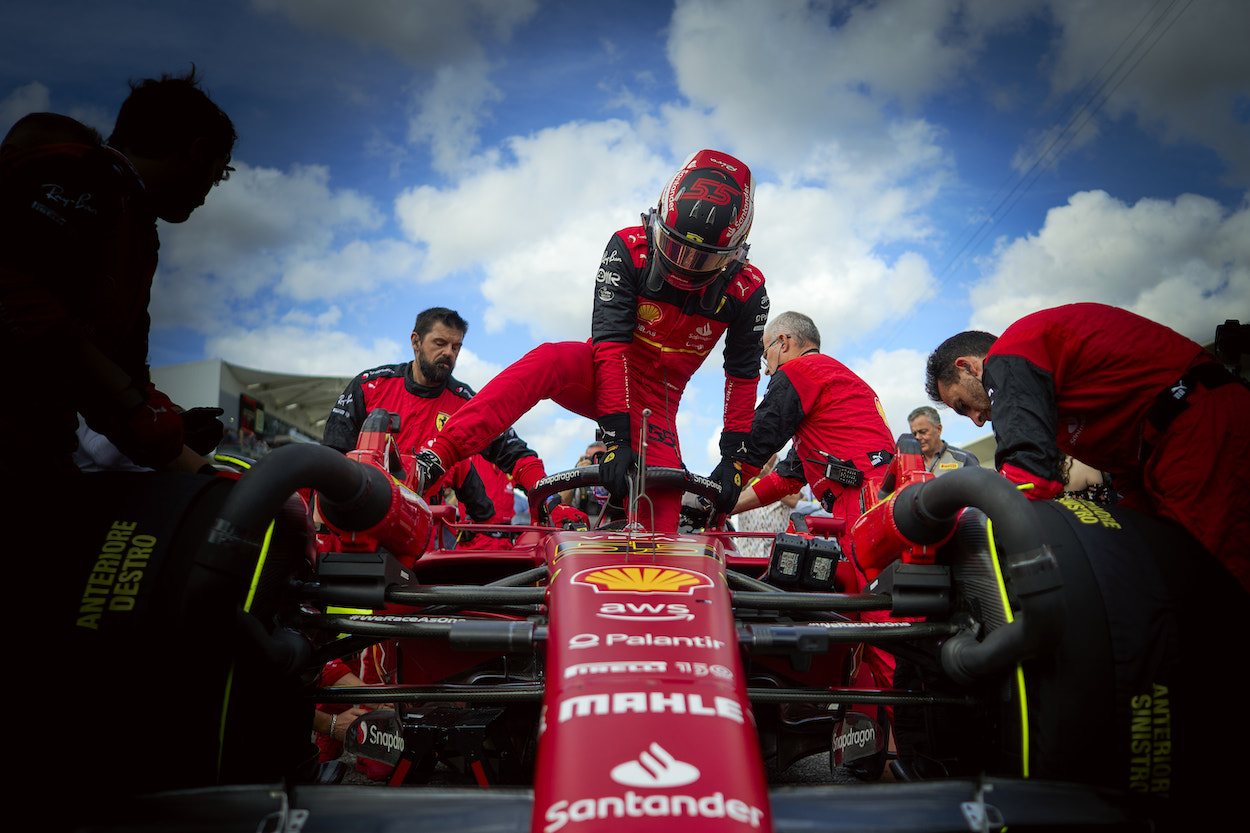