Lando holds P6 on Lap 1, and Daniel moves up to P13. Lando loses places to Leclerc and Gasly, and Daniel gets passed by Tsunoda and Zhou. Daniel swaps his Medium tyres for Hard tyres on Lap 10 and returns to the track in P18. A safety car is deployed for Bottas, who was beached in the gravel. Lando boxes for Hard tyres and comes out in P14. Stroll and Alonso collide, causing another safety car. Lando picks up damage after driving over debris. The race resumes, and we have a clean restart. Lando is P9, and Daniel P12. Daniel drops to P15, passed by Albon and Alonso. Both cars box for fresh Hard tyres. Lando is P13, and Daniel P17. Lando picks off the cars in front, overtaking Tsunoda, Zhou, Albon, Ocon, and Magnussen. Daniel passes Latifi for P16. Lando passes Alonso for P6 before the chequered flag.

A good race! Races like these are more enjoyable compared to just being on your own, even though it’s a lot tougher. It was delightful, especially the race with Fernando. I had a tricky start, getting caught behind an incident ahead. We also picked up damage halfway through the race, so I’m delighted to have finished P6 today. We came away with the best result possible and picked up some decent points.

I hoped today was going to be better. I thought we had a bit more to show after yesterday, but it was tough today. I could tell early on in the race that it would be tricky. We, unfortunately, just didn’t have the grip. I couldn’t really push the car like I could see the others around me doing, so it was just a struggle.

We’ll keep our chin up and try to find a way. Obviously, days like this are painful to try to deal with and understand as we put a lot of effort in but weren’t rewarded. We’ll keep going.

An eventful race here at the Circuit of the Americas in front of this enormous crowd. The team made some good strategy calls and executed great pit stops coupled with a stellar drive from Lando, including some great overtaking in the race’s final stage, which secured us an encouraging P6 and gave us good points in our Constructors’ Championship battle. We struggled to extract a similar performance on Daniel’s side, which didn’t allow him to progress in the race. We’ll study that in the next few days and work out where we can improve.

Thanks to the team here and back home, plus our colleagues at Mercedes HPP, for all of their work. Our congratulations go to Red Bull Racing on securing the Constructors’ Championship. Five days and we will go again to Mexico. 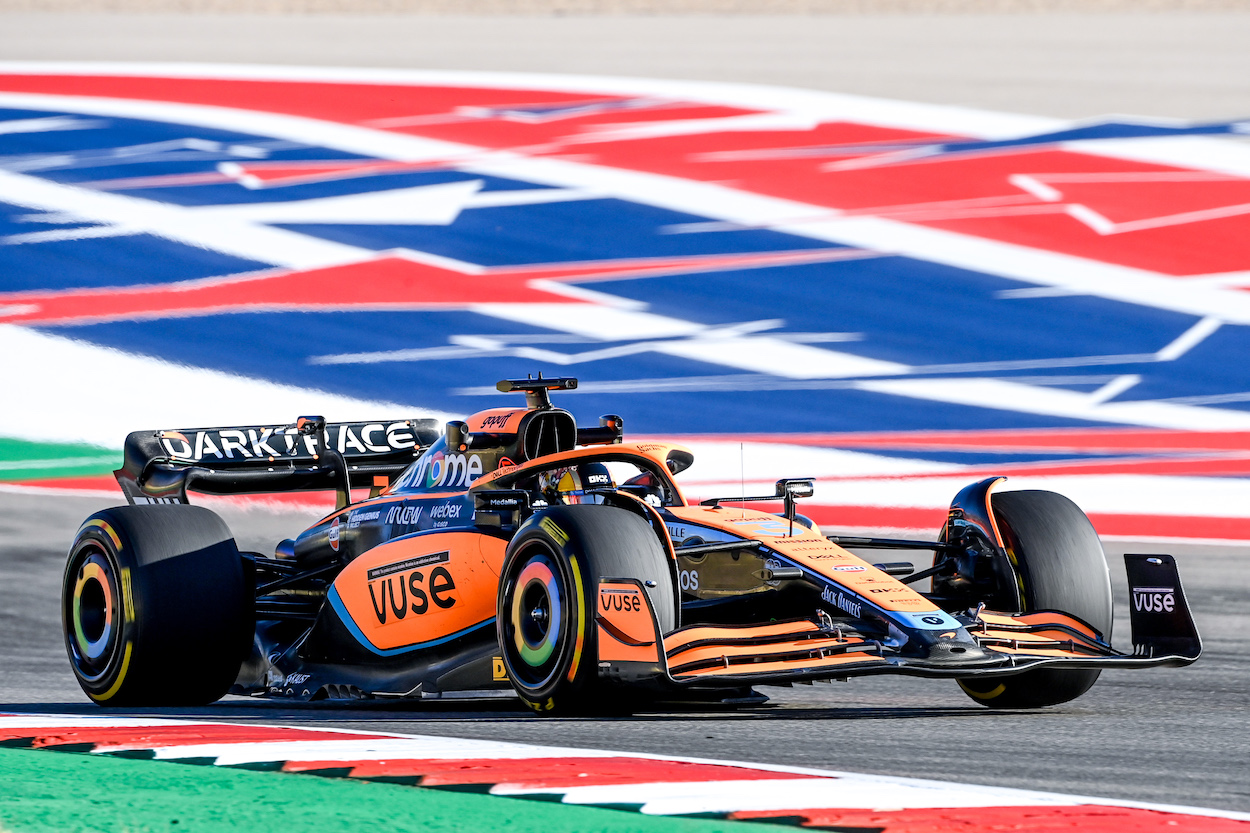 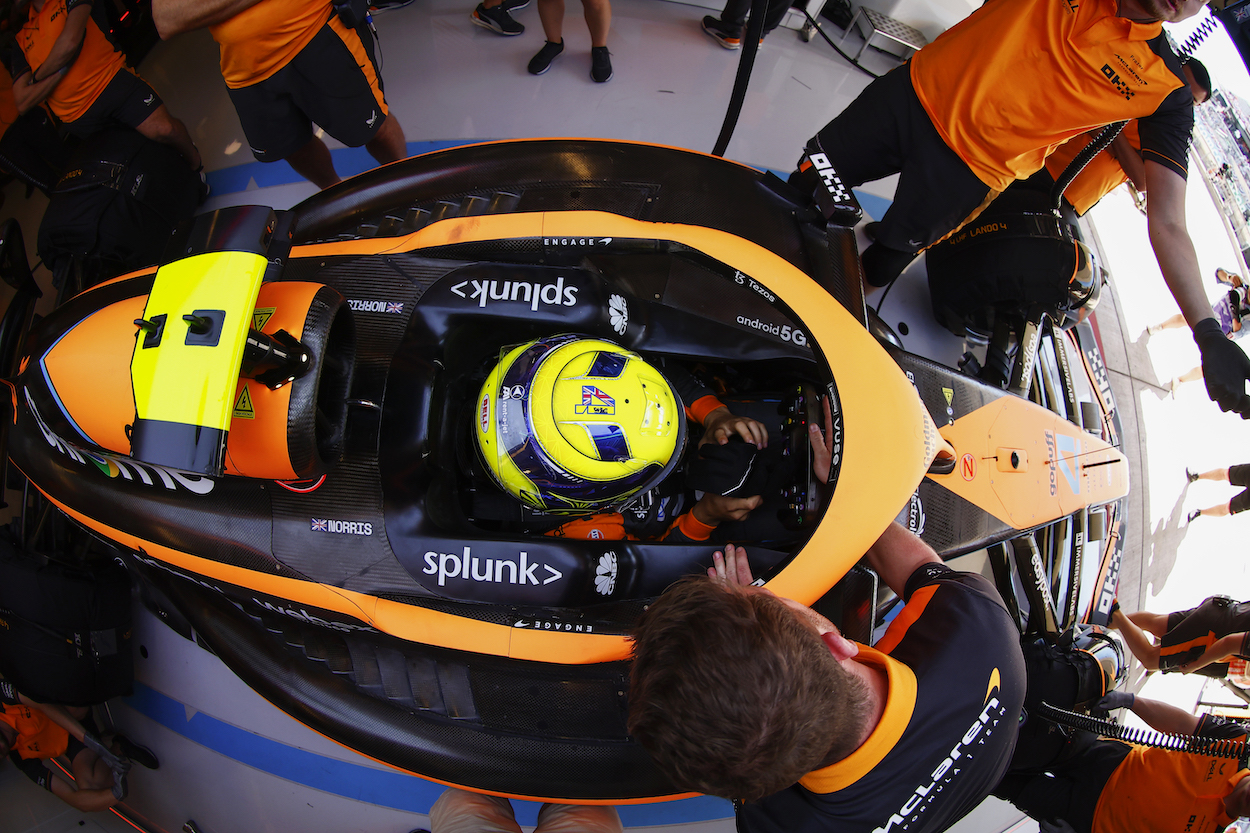 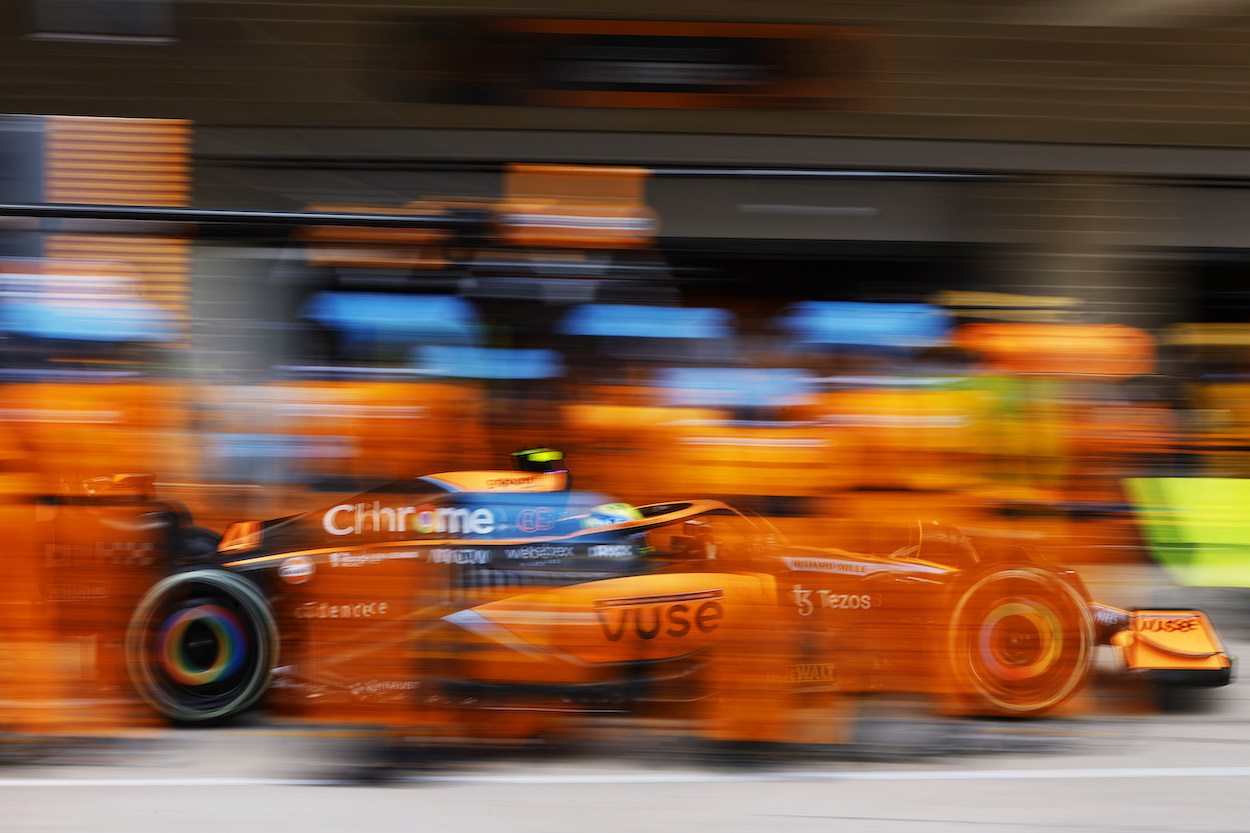 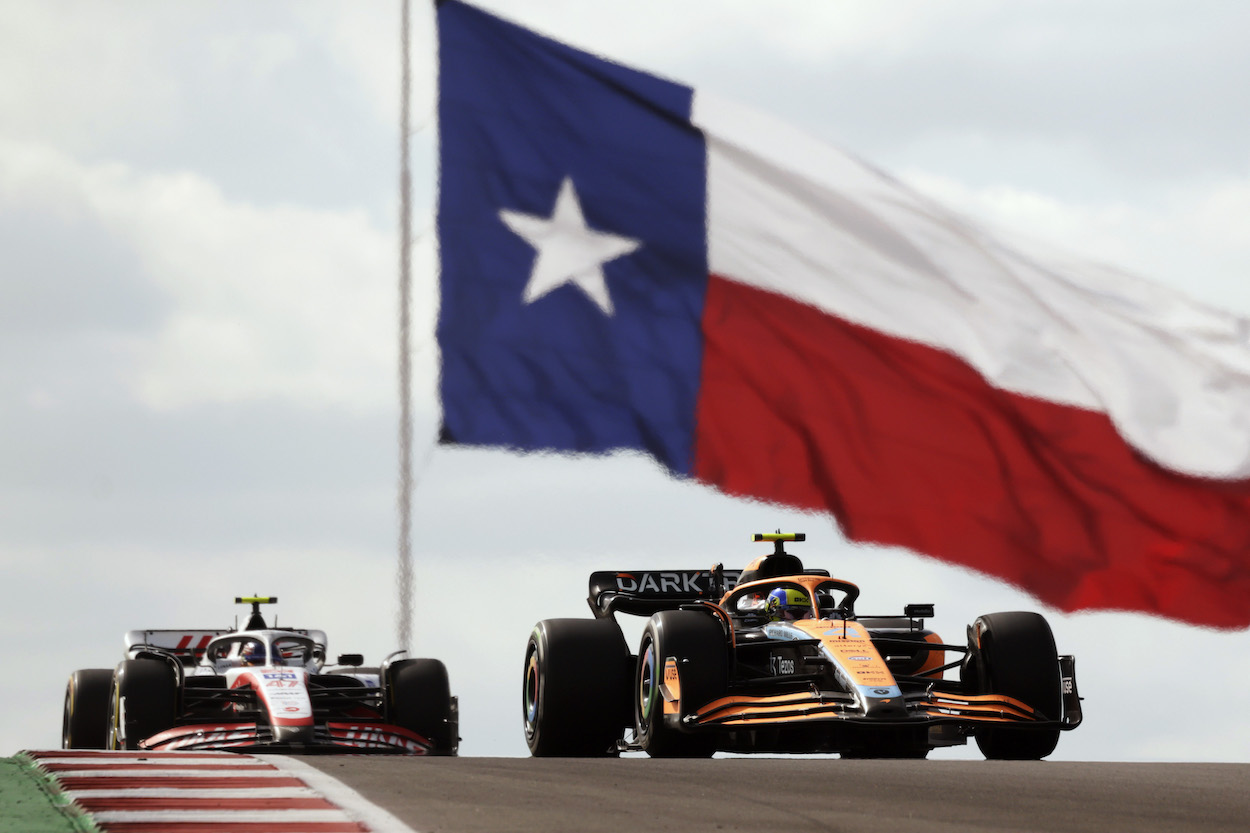 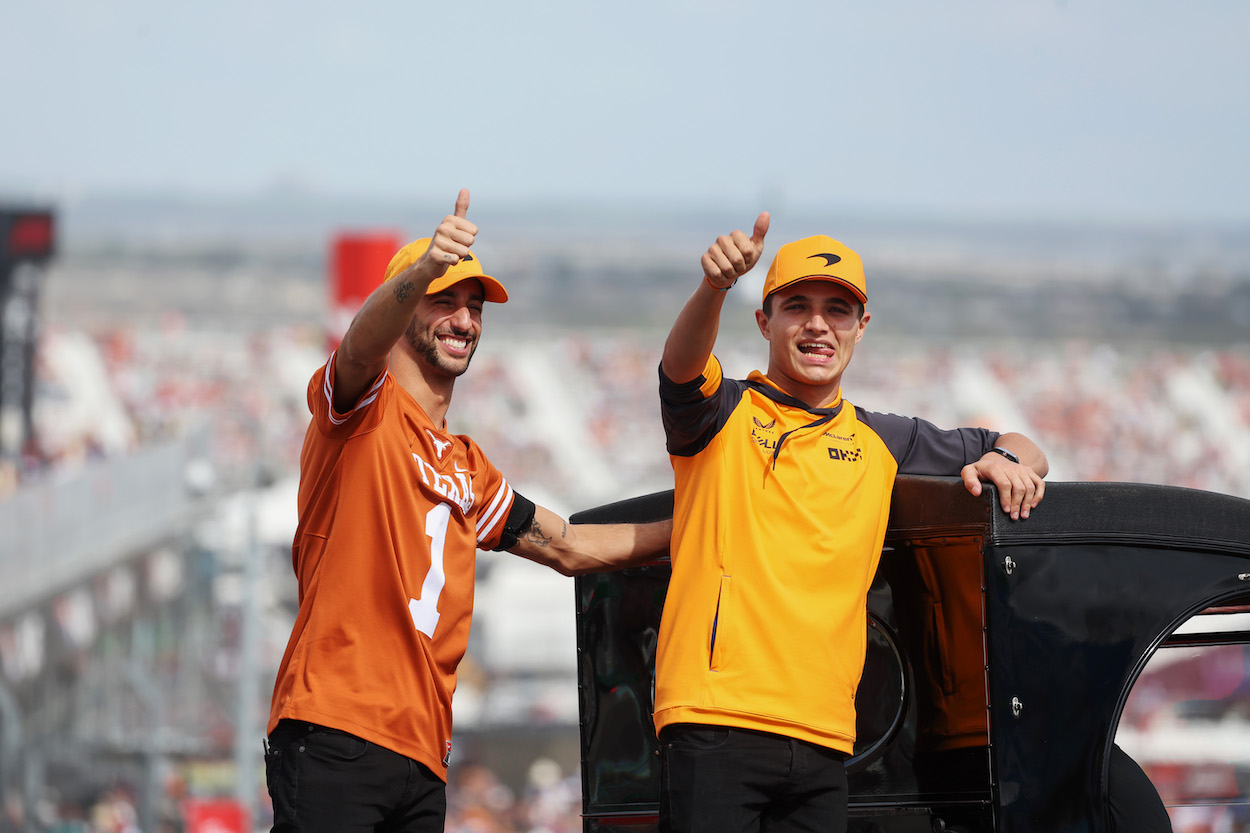 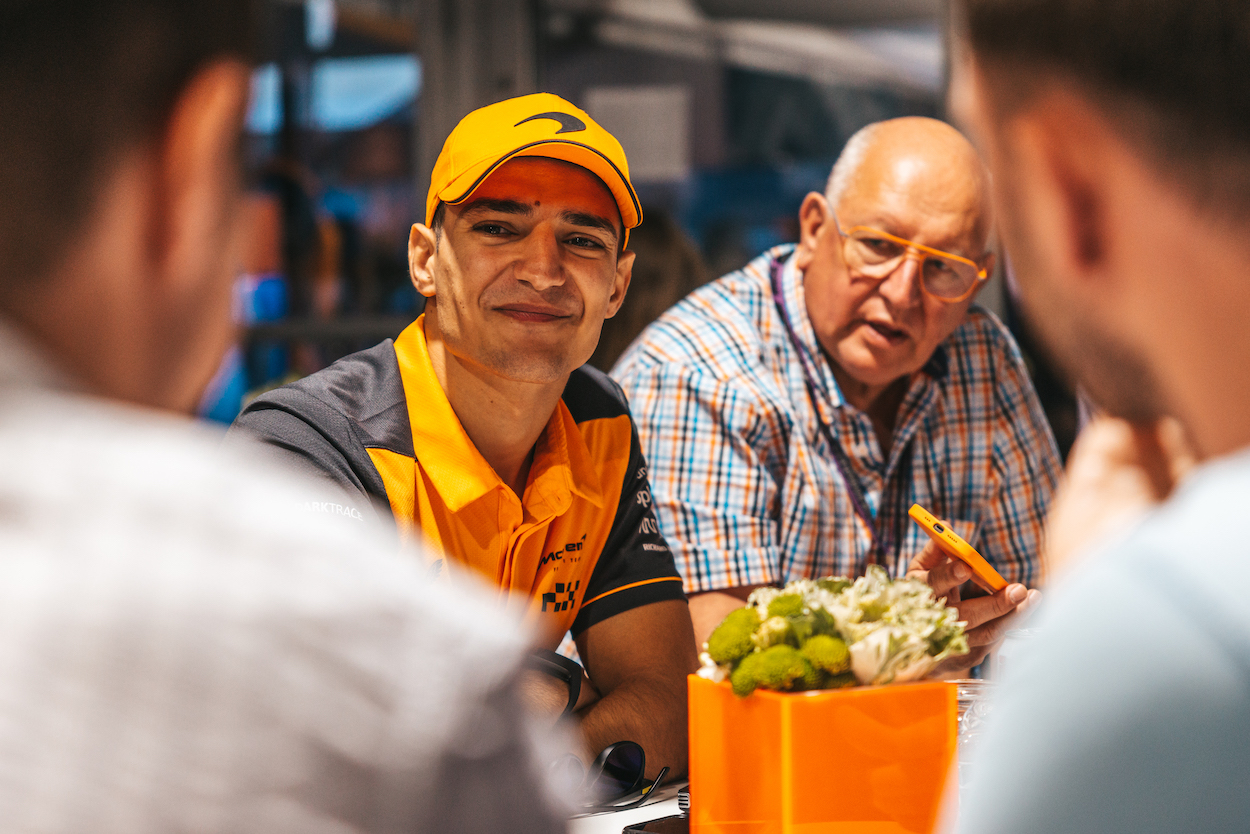