Fernando made contact with Aston Martin’s Lance Stroll on lap 22 while overtaking on the straight, which sent the Spaniard airborne towards the barrier. Despite a heavy hit on the Armco fencing, Fernando managed to nurse his way to the pits before delivering a smart drive to the flag to take seventh place.

Esteban started from the Pit Lane after adding new Power Unit components under parc ferme conditions. On a two-stop, Hard-Hard-Medium strategy, Esteban came close to the points, with a charge on Mediums on his final stint bringing him just two seconds away from taking the final point.

The team remains fourth in the Constructors’ Championship with 149 points.

It was a fantastic race for everybody today. We were lucky with the first Safety Car and were very fast after that on the Medium tyres. At the restart, I tried to overtake Lance [Stroll], he moved towards me, and we touched wheels. I thought I would retire the car after the incident, which was pretty scary. But the car is made of strong stuff, and we were able to carry on after changing the front wing. I’m very proud of our efforts today as a team. It’s incredible that we were able to make the tyres last on the final stint, and despite losing out to Lando [Norris] on the last few laps, we still came away from this race with some good points.

We were very close to finishing in the points after starting from the Pit Lane. We can be pleased to recover from the back to eleventh place with the car showing good pace. I think more was possible – some points would have been fantastic – so we’ll review what we could have done to achieve that next time. We’ll debrief, learn, and move forward to come back stronger as a team. Mexico is next weekend, so that’s a chance for us to go again and score points. The battle for fourth place is close, and every top-ten finish will be valuable for us. Congratulations also to Red Bull Racing for their very much-deserved Constructors’ title.

That was quite the race, and we’re more than satisfied to come away with six points, with Fernando in seventh place. The race was a fitting match for an electric atmosphere in Austin today, and I’m happy that we could put on an exciting show for the fans. After Fernando’s unfortunate incident with Lance [Stroll], it looked like we would do well even to reach the chequered flag, so credit to Fernando for driving superbly to score well-deserved points. On Esteban’s side, it was always going to be a challenging race after starting from Pit Lane. He did a good job of closing in towards the top ten and was very close to sneaking tenth place at the end. Overall, we have some areas to assess as this weekend has been far from our best. We have another race next weekend in Mexico, where we’re keen to demonstrate our true potential with both cars in order to consolidate our Championship position further. Congratulations to Red Bull Racing on winning the Constructors’ Championship. They deserve it after a very dominant year, and it’s a fitting tribute. 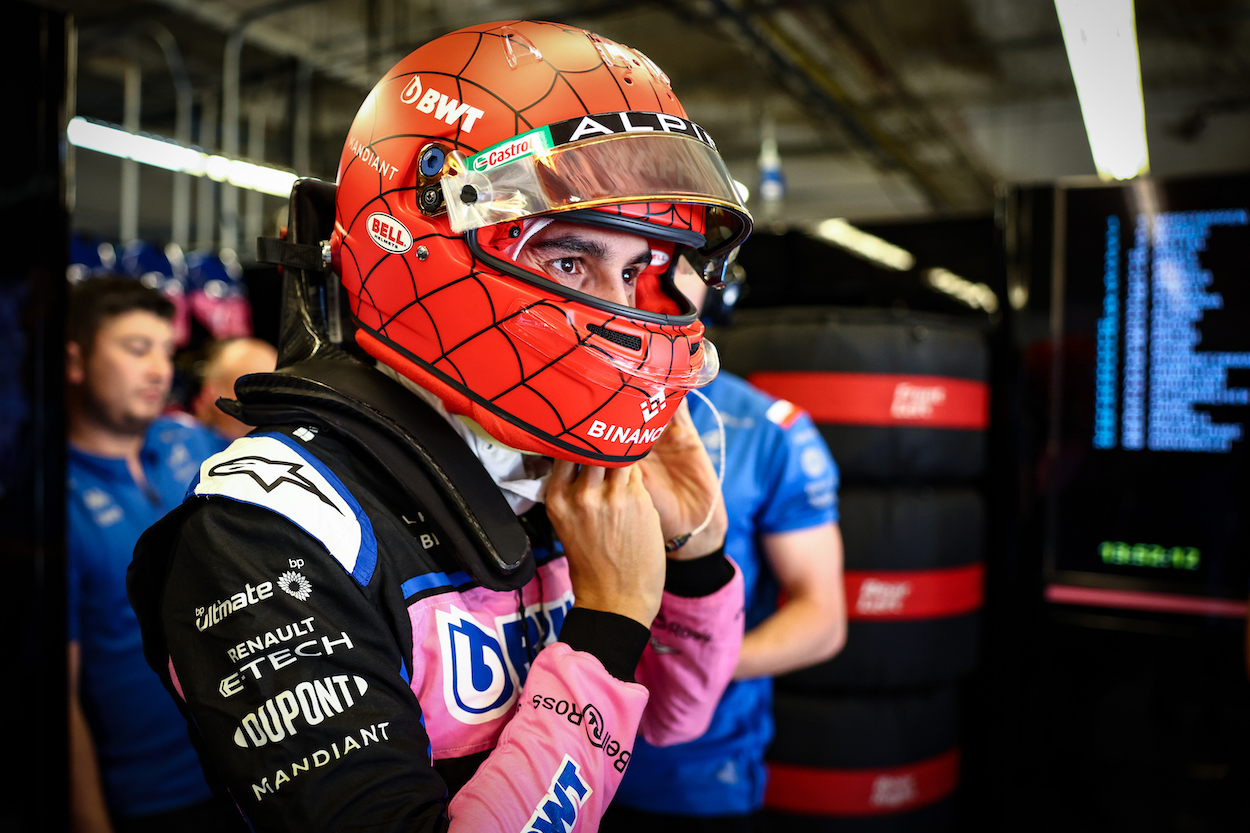 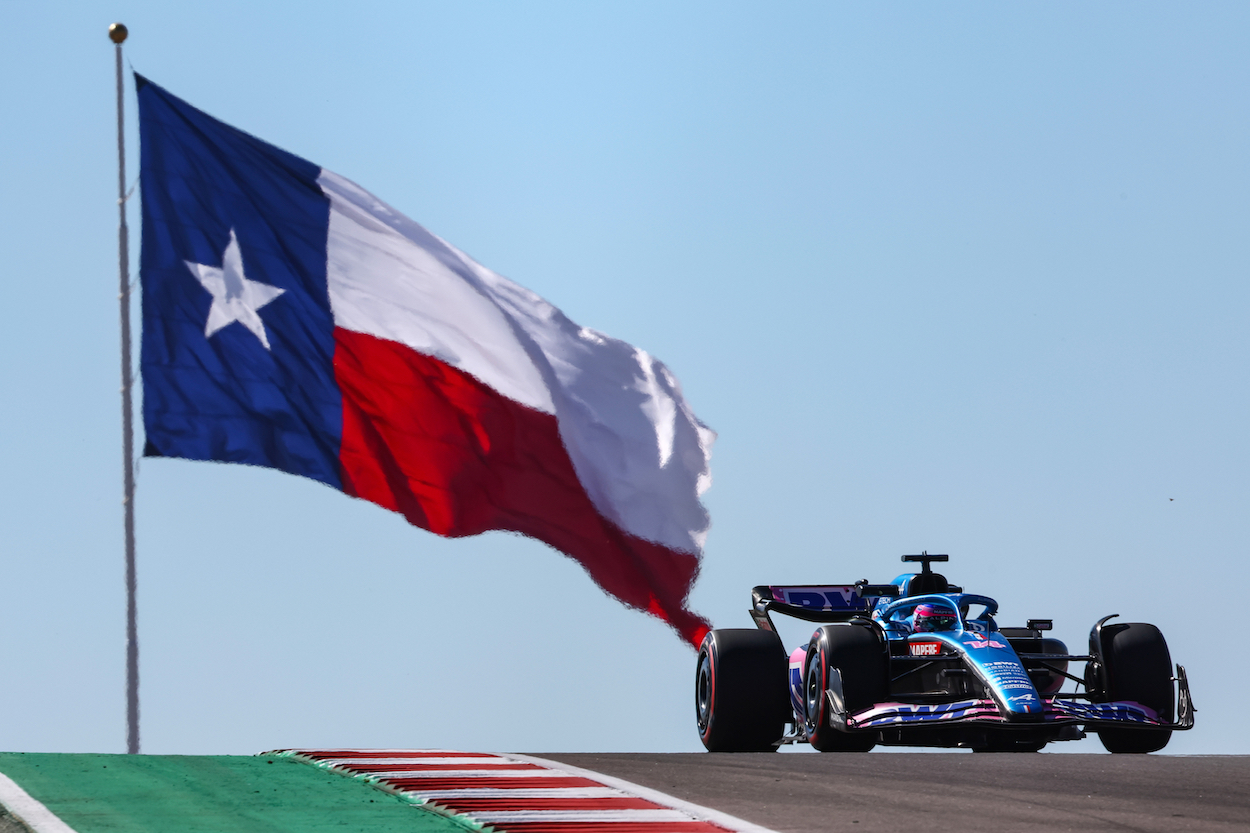 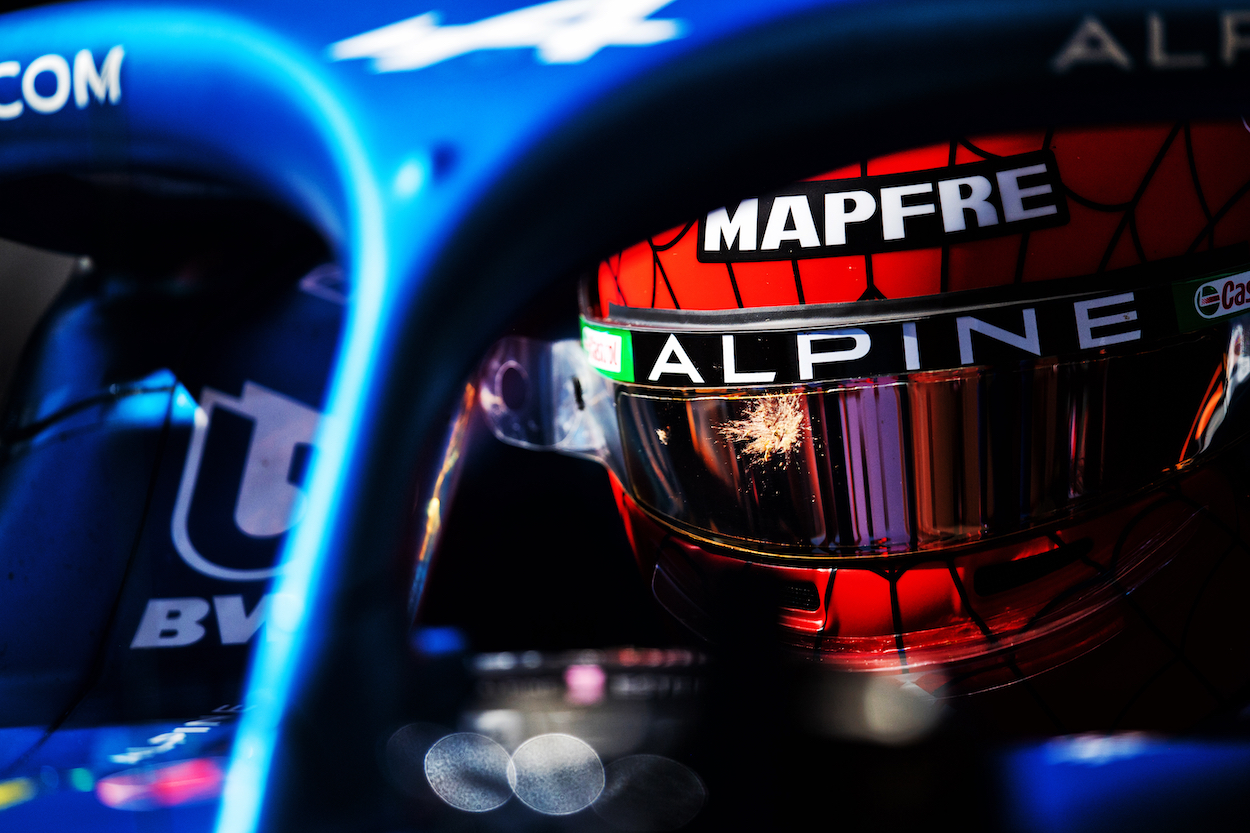 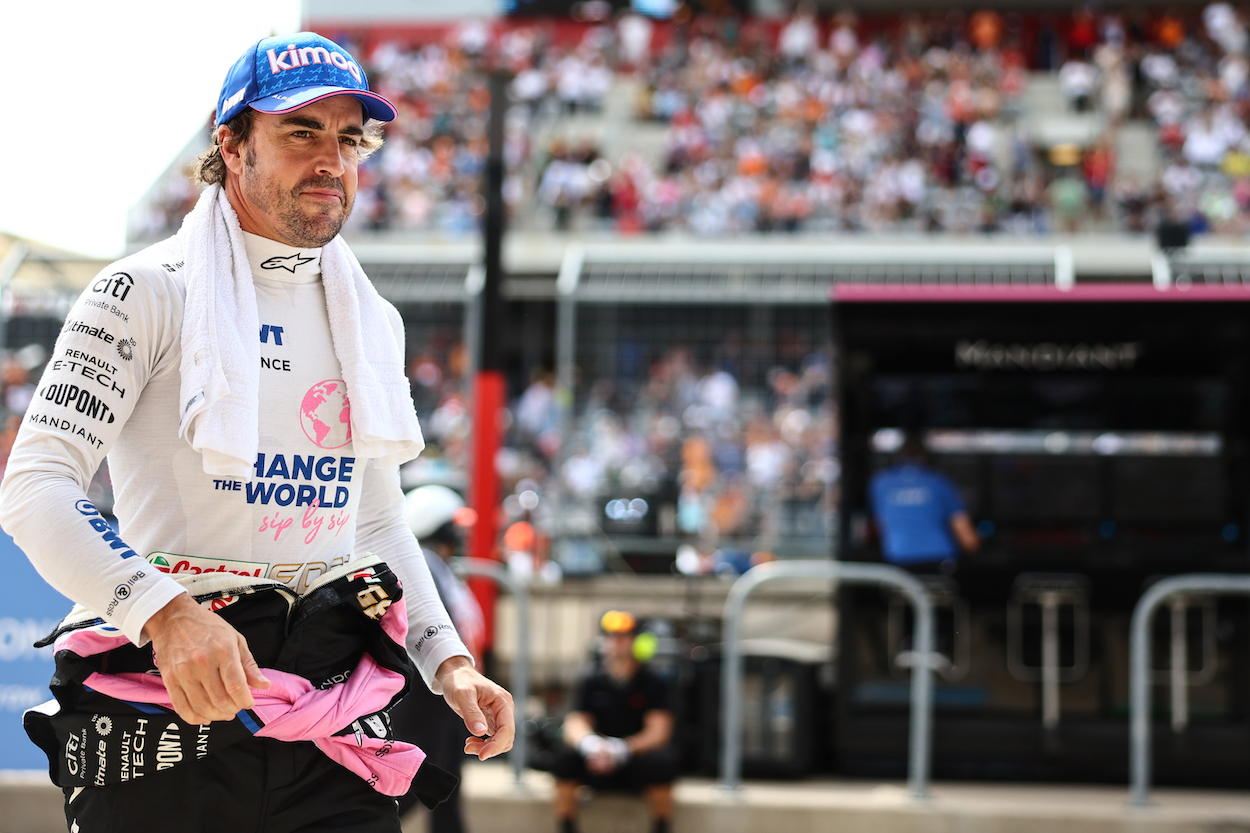 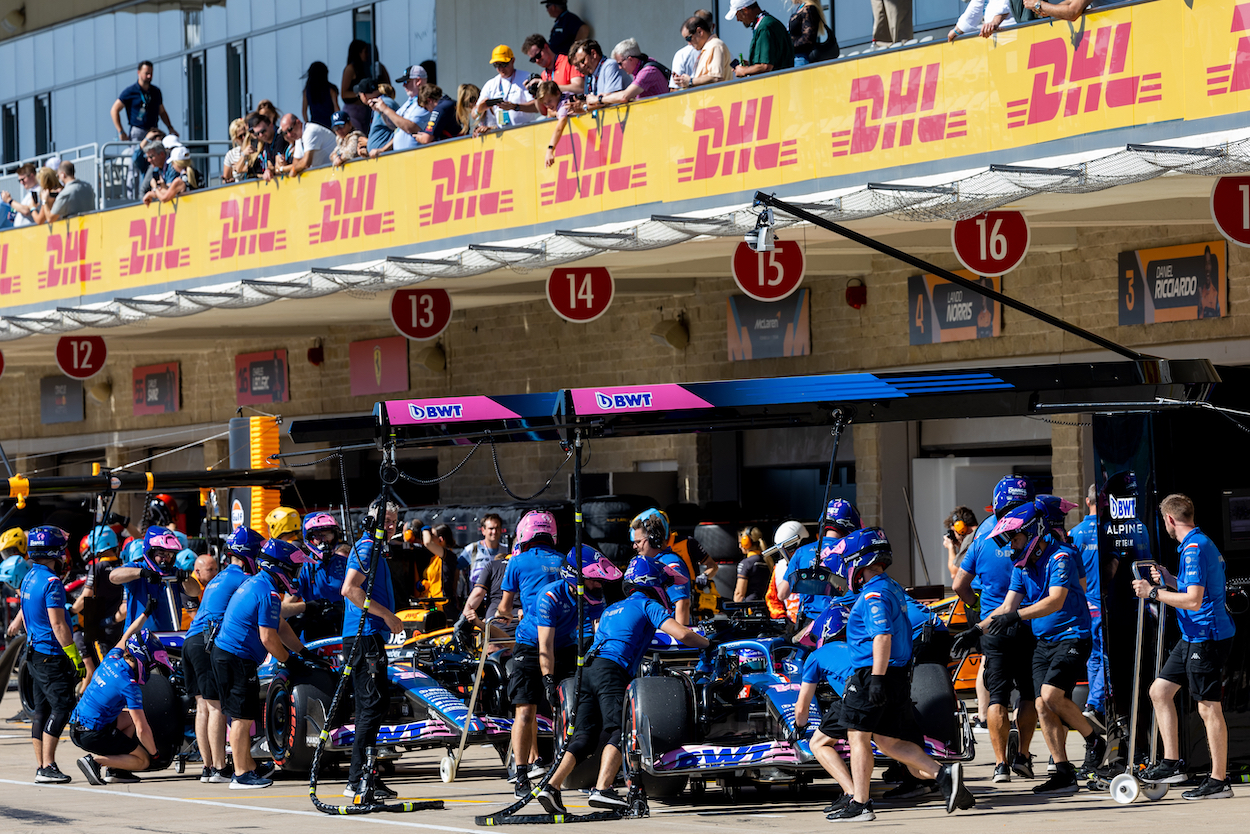 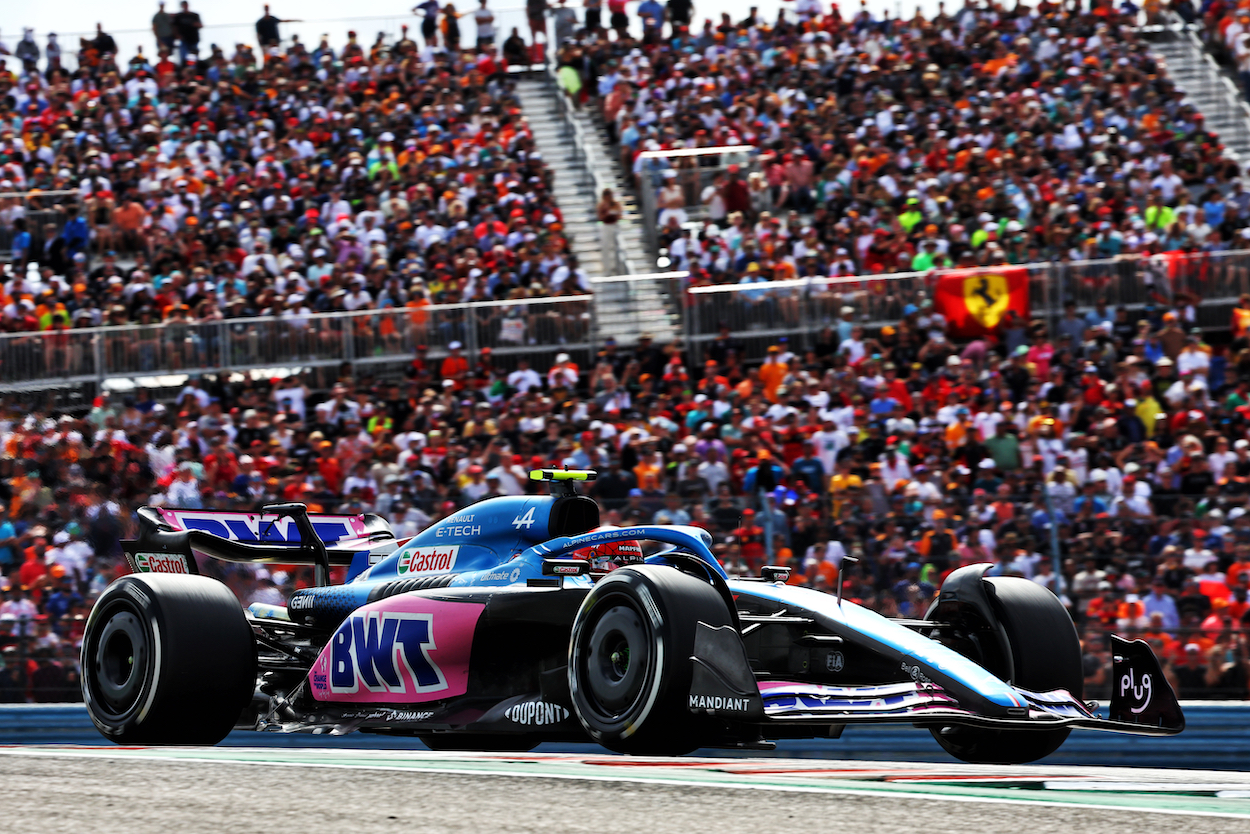