Racing might not be as popular among students as, let’s say, football or basketball. Nevertheless, according to statistics, nearly 70.3 million people watch every racing event, and a big part of them are students.

If you are also a fan of racing, you should know that the 2021 season was pretty hot, and the 2022 season was expected to be even more exciting. Now, when half of the season is over, we already see that it really is exciting.

Probably, as a student whose schedule is packed with studies, you have already missed a lot of exciting events from the beginning of the season. Since it starts in winter, many races are held while the academic year isn’t over yet. Thus, many students have to seek help by googling “write my term paper” to get a chance to watch their favourite events live without risking their grades. But, even if you missed something, don’t get disappointed because it’s not over yet, and there are still plenty of exciting events you don’t want to miss this year. Read on to learn about the top seven of them! 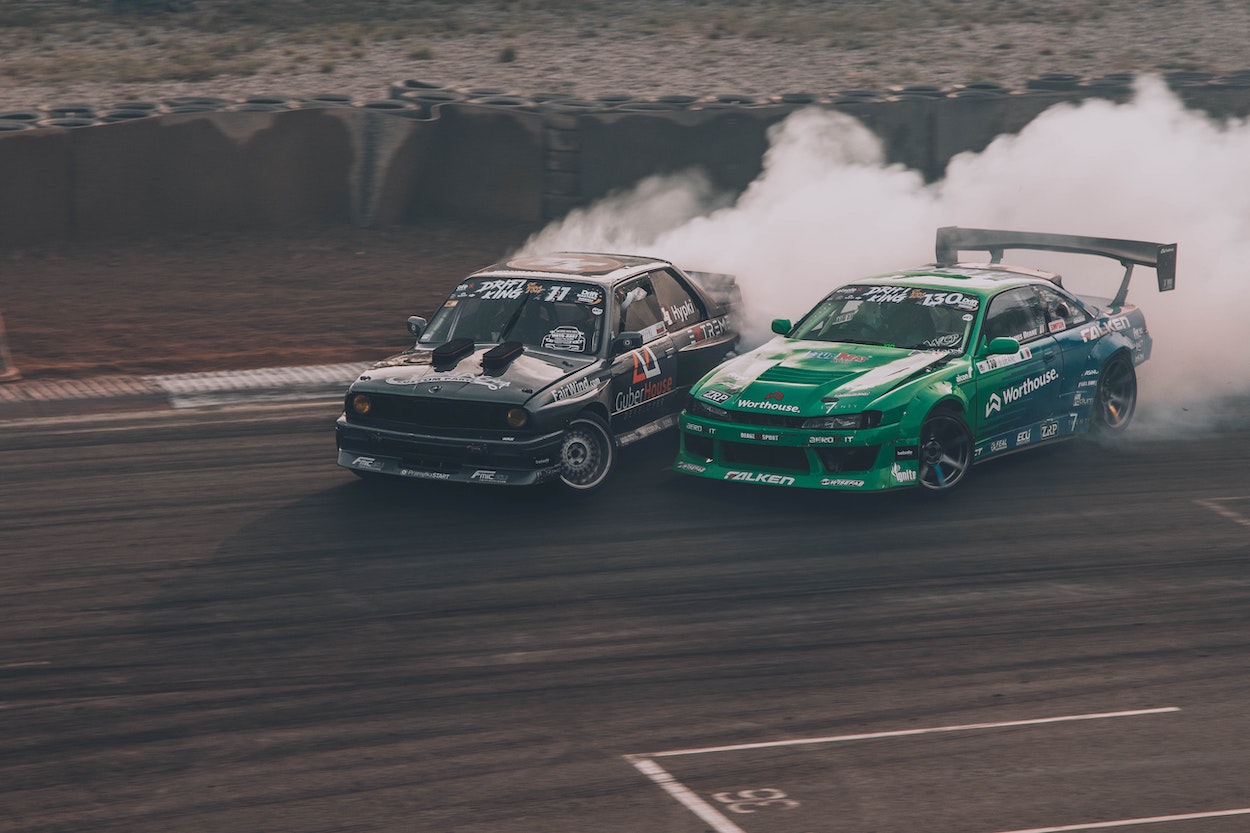 The Nascar Truck series is not like any other typical racing event, and that’s exactly what makes it so exciting. If you didn’t know this yet, this is the only Nascar championship participated by production pickup-truck-based stock cars. So, if you are a fan of trucks, which most US students are, you really don’t want to miss this one.

Unfortunately, since this event started in February, a big part of the competition is already finished. Still, there are seven more events that will be held between July 29 and November 4. Namely, there will be races in Indianapolis, Richmond, Kansas, Bristol, Talladega, Homestead, and Phoenix. So, if you hurry up, you can still have enough time to get a ticket and plan your trip.

The British Touring Car Championship or BTCC is another highly anticipated event in the world of car sports. This championship has been held annually since 1958 and is widely known for its spectacularity. Namely, this series is known as one of the high-contact ones, which means that there are always lots of accidents that heat up the situation and make the crowd shiver.

As in the case of Nascar Truck, BTCC already has half of all its events for this year completed. Nevertheless, we still have five more races ahead. What’s most exciting, the two last competitions – National and Grand Prix are upcoming, and there is still the possibility to enjoy them yourself. These are two more things you don’t want to miss

Every racing fan knows and loves Formula 1. For many decades it has been one of the most competitive and exciting events in this sport. This year, there are still a few more Formula 1 races ahead. But we want to emphasize one particular thing that you really don’t want to miss – we are talking about Dutch Grand Prix.

This year Dutch GP is returning to fans’ and drivers’ favorite Zandvoort. The last time, this circuit park conquered our hearts with its banked corners and tough turns. The race was truly spectacular and motivational, so we can’t wait to see what it will be like this year. It will take place on September 4, so be sure to mark this date and at least watch the live stream.

Among all kinds of racing events, Australian Supercars are one of the most spectacular ones. This competition is always super stressful yet exciting. The roaring V8-powered cars, no-holds-barred races, challenging circuits, and unexpected surprises – all these are common attributes of this event. And when we say unexpected surprises, we really mean it. For example, last year, there was an echidna that suddenly came out to the circuit and caused lots of stress to fans, drivers, and safety specialists.

All in all, Australian Supercars is a real show that racing fans, especially students, truly love. So, even if you haven’t seen it before, be sure to watch it this year on October 9, and you will not be disappointed. 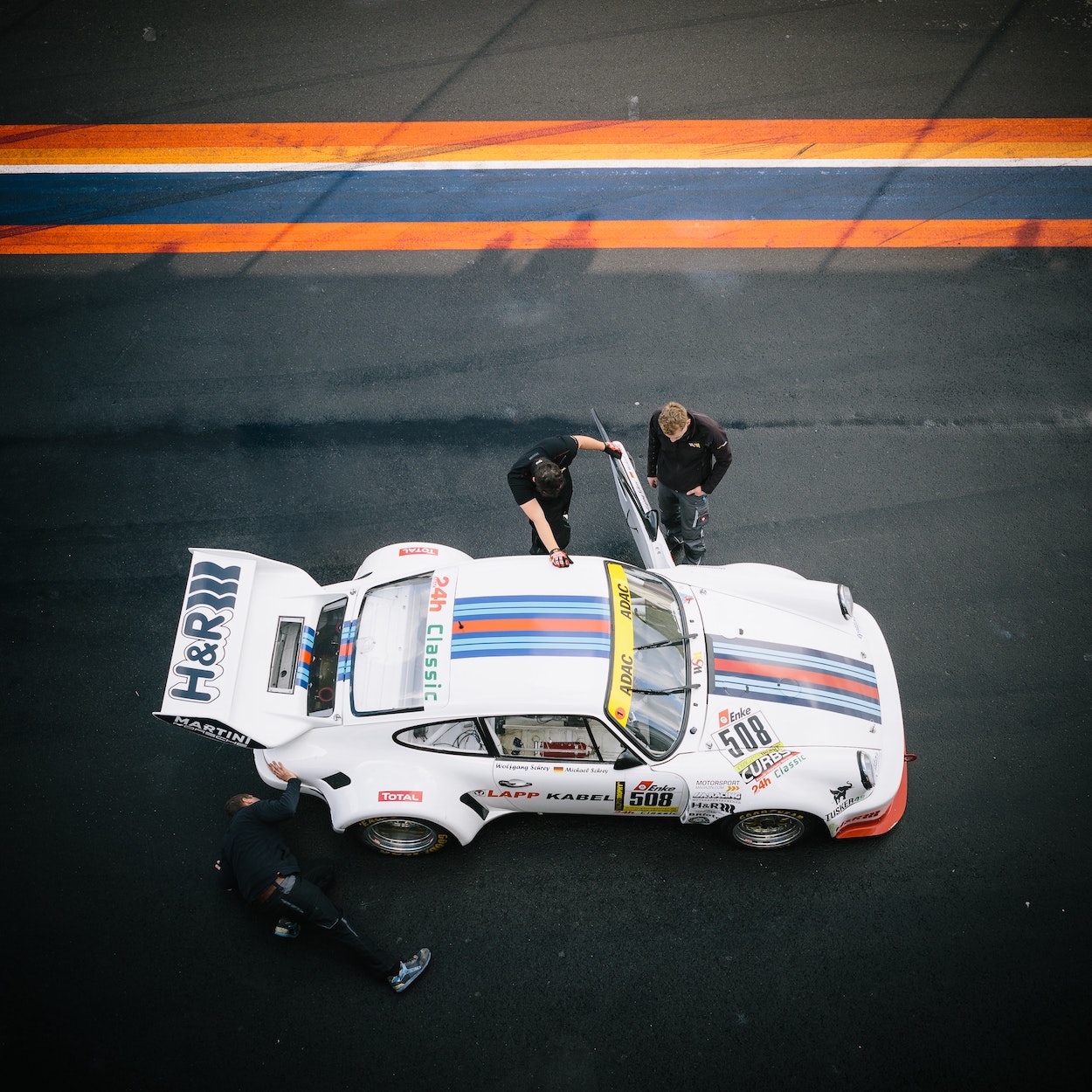 The next competition that can’t leave student fans indifferent is GT World Challenge Europe Endurance. The most exciting feature of this event is that it leverages regular production road cars, though modified according to the FIA’s GT3 rules. This is one of those events where you can see lots of neat and fast cars that you will love and that will make the competition super challenging and, thus, spectacular.

Unfortunately, there are only three more events from this series that we will see this year. They will take place in three European cities – Stavelot, Belgium (July 31); Hockenheim, Germany (September 4); and Barcelona, Spain (October 2).

While there is a huge number of racing fans among students who watch only car championships, there is also a lot of spectacle and excitement offered by bike competitions. Namely, the World Superbike series is one of the most exciting bike championships that you should definitely see.

There are many reasons why World Superbike is worth seeing. First of all, races that involve bikes are pretty intense and challenging, which also means that they are quite interesting to watch.

Besides, one of the upcoming events is going to take place in Autodrom Most, which is widely known among fans as one of Europe’s oldest and most exciting circuits. So, don’t miss the show when it’s on, it will take place on July 30.

The next series we want to tell you about is exciting because of the unique cars that participate in it. Unlike other options from this article, IndyCar is the competition for open-wheel single-seater formula racing cars, which are pretty unusual for the US. So, watching it should be a new and exciting experience for you.

As with other series on this list, the big part of the competition is over already. But, there are still a few chances to see it yourself in Indianapolis (July 30), Nashville (August 7), Gateway (August 20), Portland (September 4), and Laguna Seca (September 11).

Being a fan of the racing sport while still being a student can be tough. As you know, the season begins somewhere in February, and a lot of competitions are over by the time you finish your studies, and you can have enough time to attend such events. Moreover, a big number of the most exciting competitions take place in distant countries that can be hard and expensive to reach.

But, if you are a real fan, nothing will stop you. As you now know, there are plenty of things you shouldn’t miss that take place in summer. And there are always live streams available for all major events. So, now you know what to look out for in the 2022 season. So, don’t miss something exciting!