Darko, tell us all about your route to landing a role in the cult series La Casa de Papel

Through a hard way you can reach the stars, and that’s what happened to me. I was born in a multi-ethnical-religious country that doesn’t exist anymore called Yugoslavia. And I lived my adolescent life in a state of war much worse than what we experienced during the COVID 19 pandemic. Our country was under sanctions, things disappeared from our grocery stores, but all this built my character today. In the 90s I wasn’t able to travel, I was illegal in Europe and I know how it is to be invisible. So global fame isn’t something important to me, it’s just that I get to meet people from all over the world.

In your opinion, did society become more tolerant?

I feel like COVID taught us nothing and people are becoming less tolerant like with Brexit and the rise of extremism in Europe. But something is going to change, if people around the world can sing Bella Ciao then we can all connect on a higher and human level. 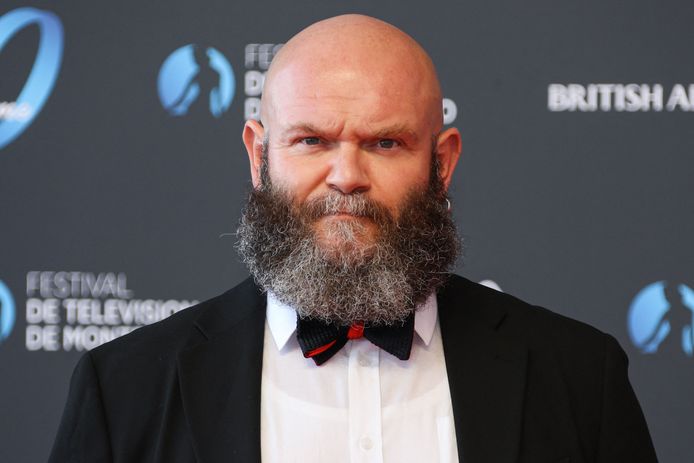 Did you expect such a global success for La Casa de Papel?

I didn’t expect it at all. You sign onto projects and you never know, will I get the part? Will the project be completed? So, it was a surprise for me.

What did you think of protestors wearing the masks from La Casa de Papel?

That’s the power of Netflix; people employed it as a symbol and considered it a movement.

And how was it to shoot the last episode of the final season?

We all cried like kids. I am a big guy but very emotional. It’s like the last day of high school, so I hope we do several reunions and keep in touch.