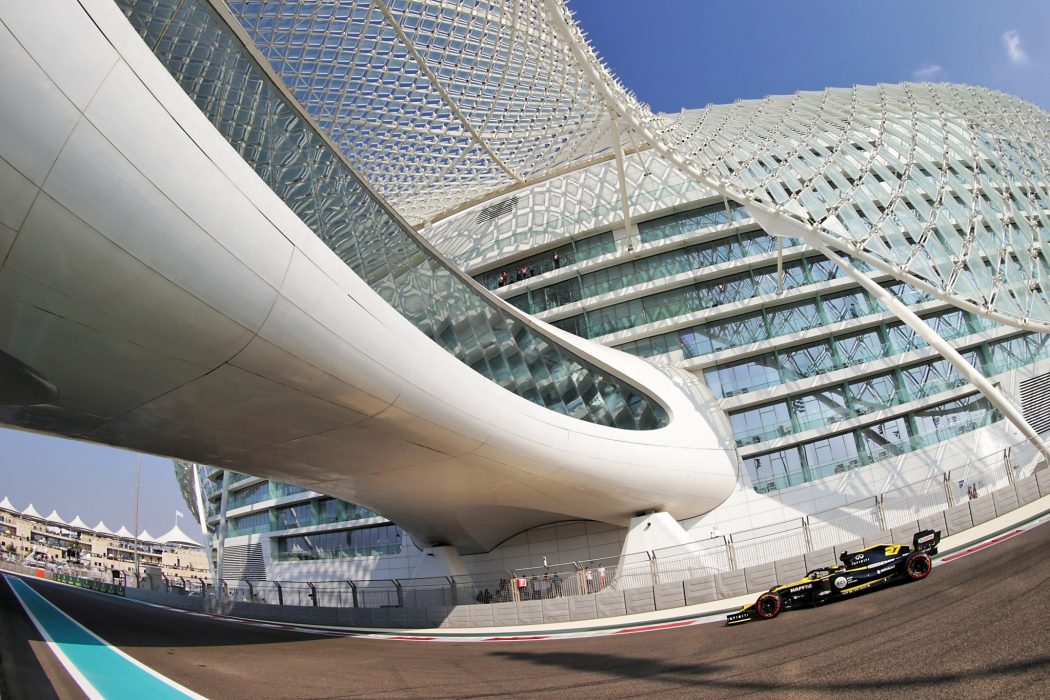 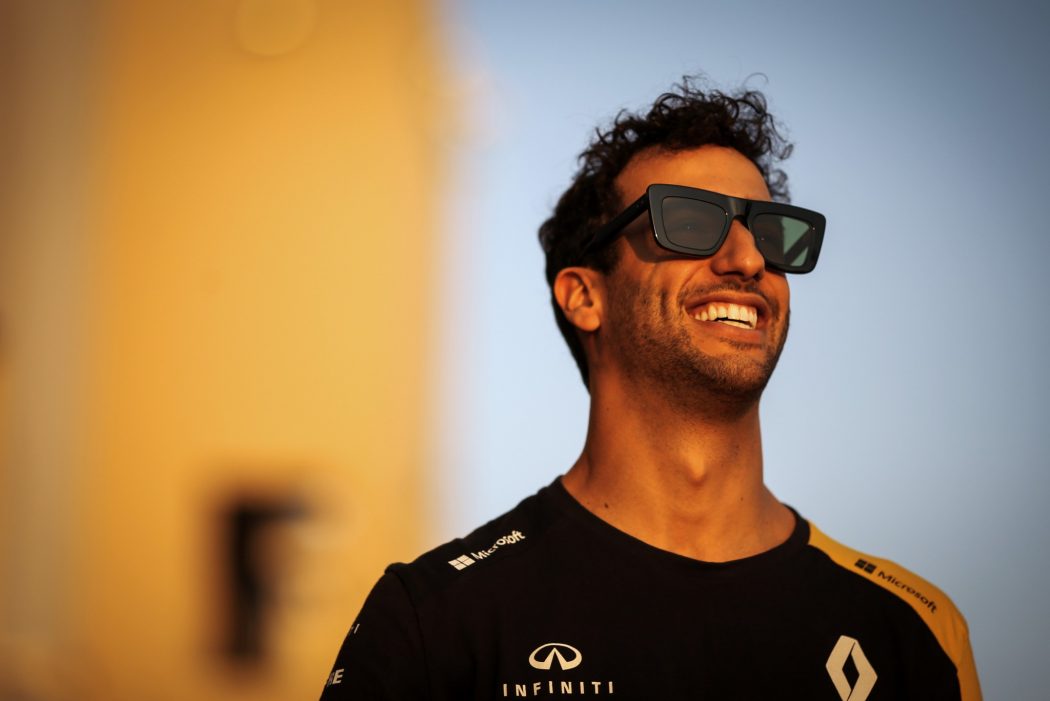 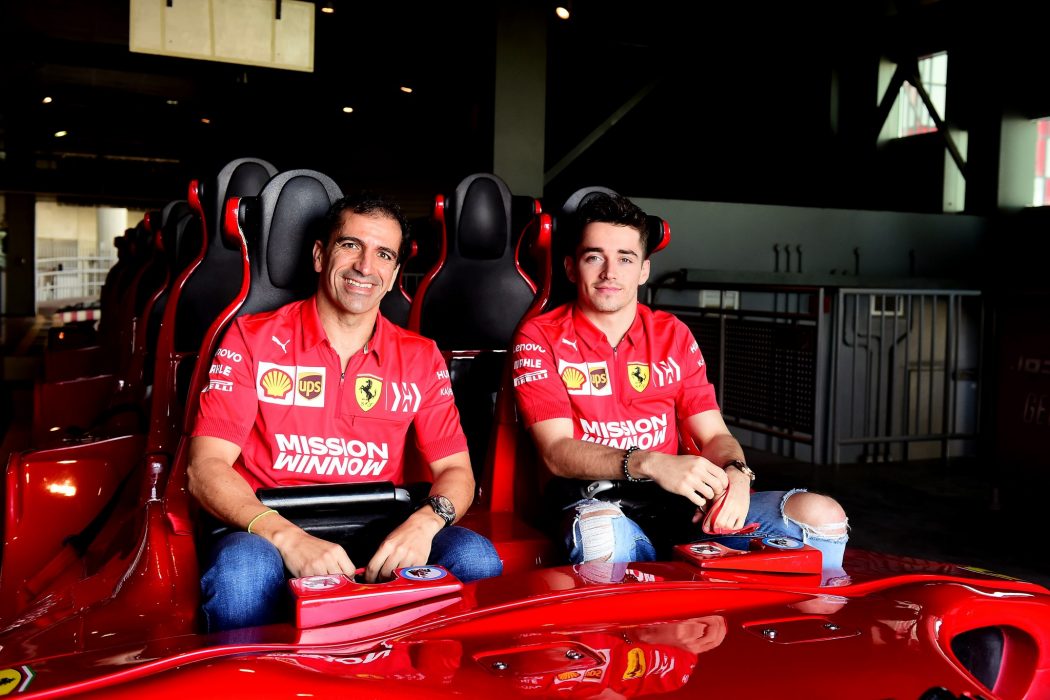 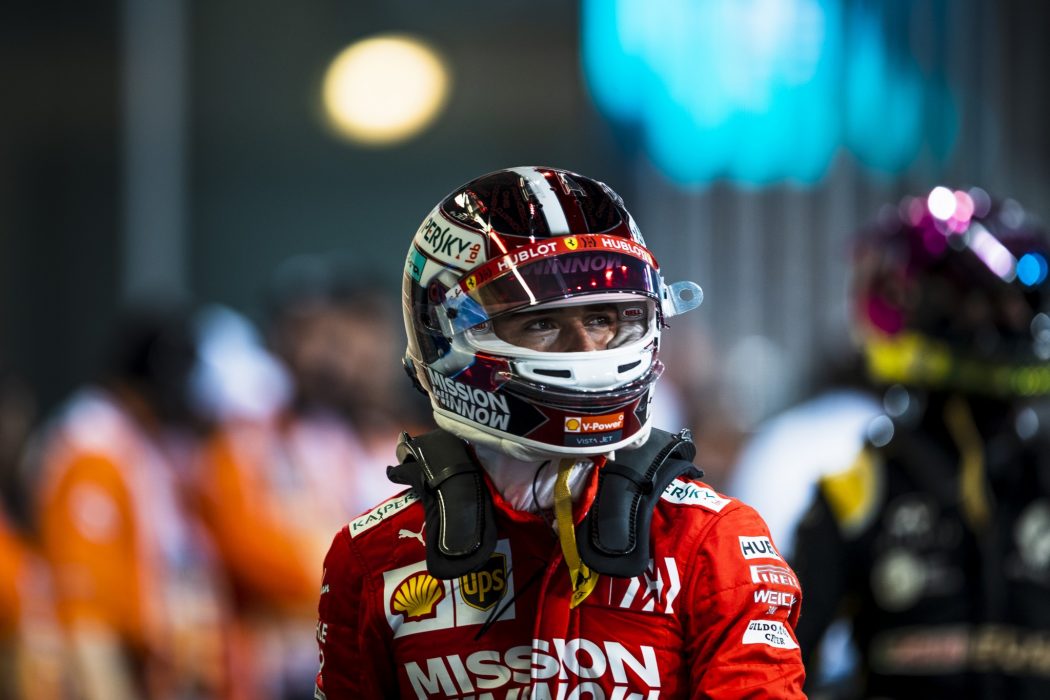 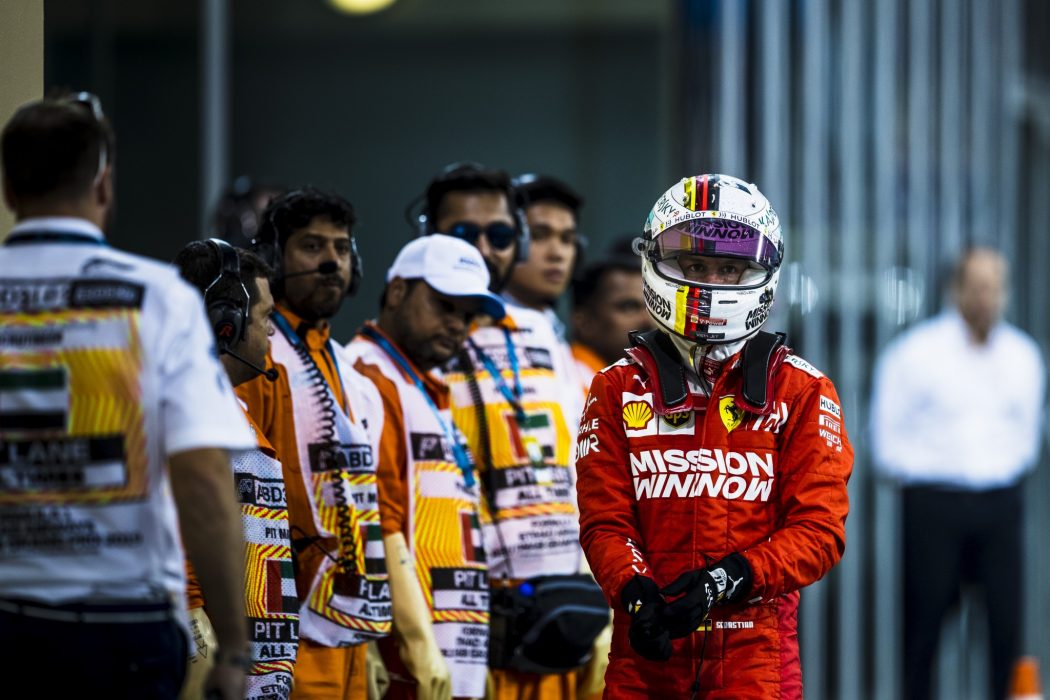 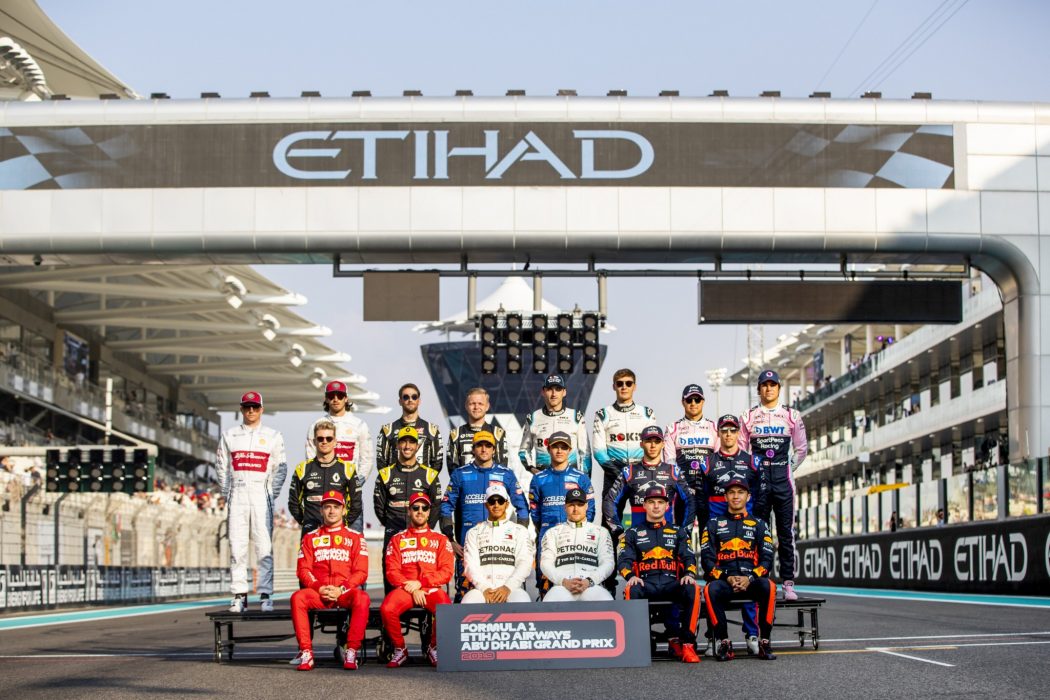 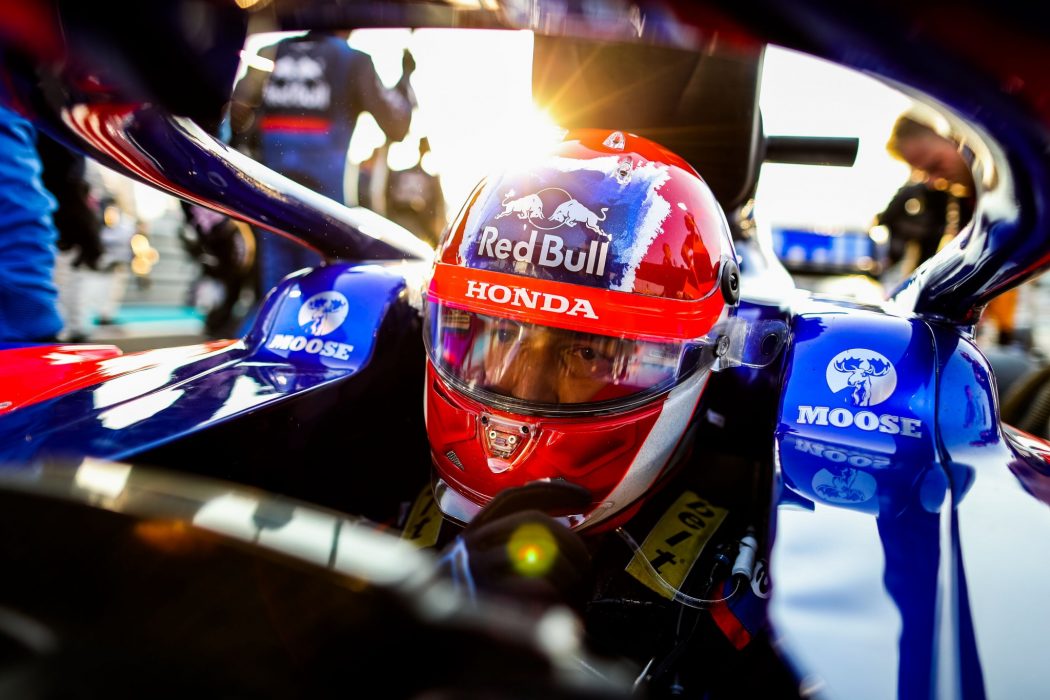 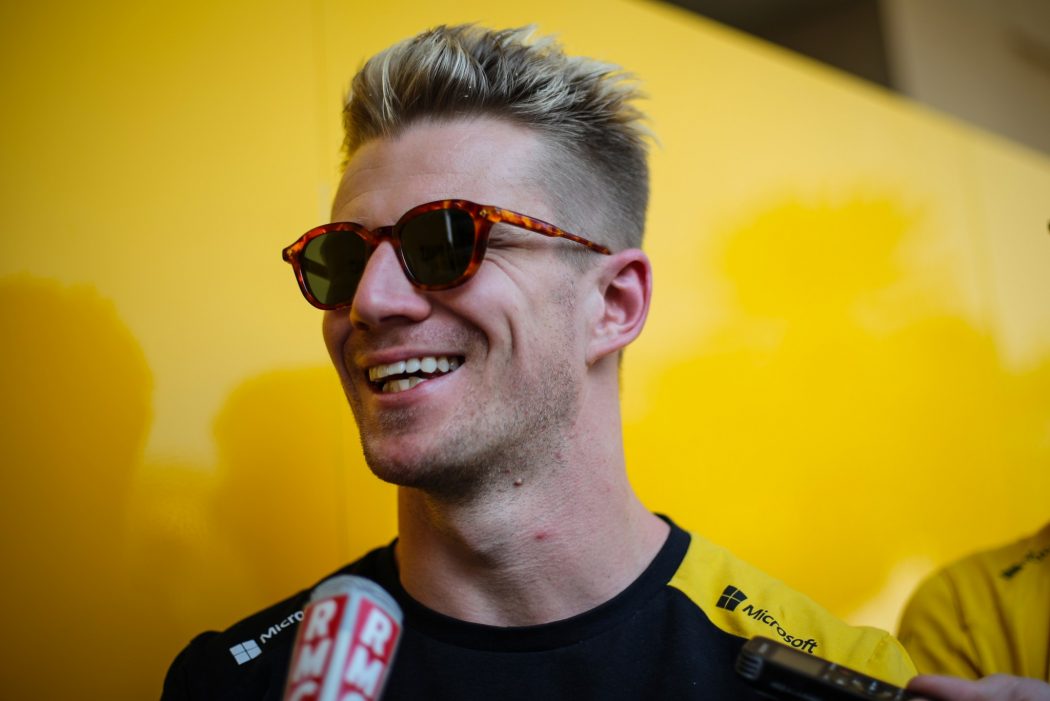 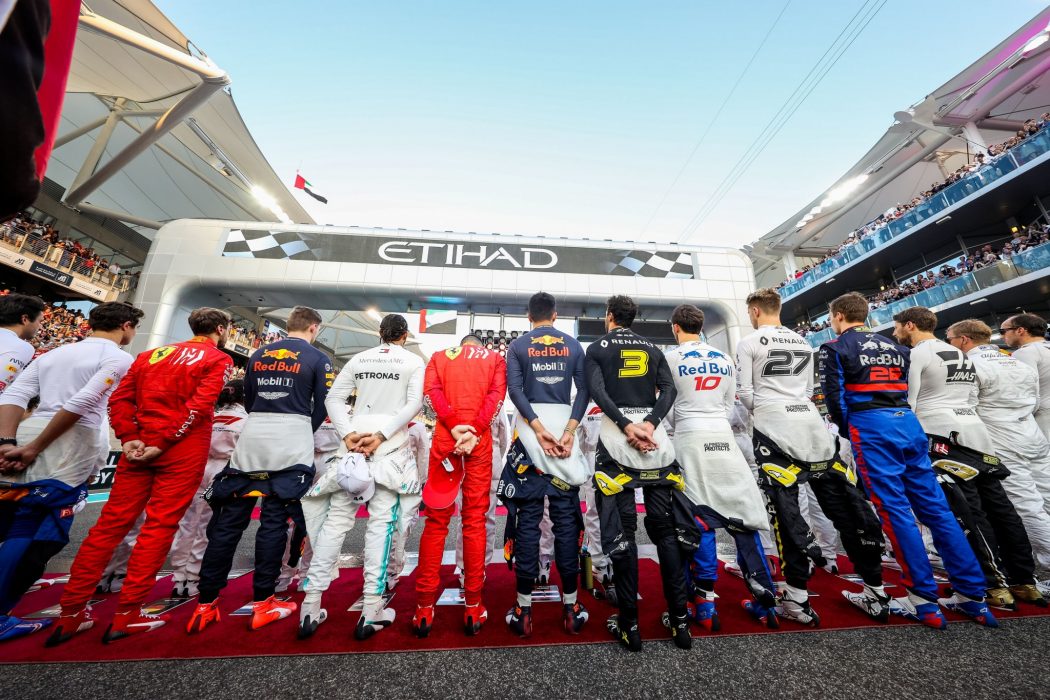 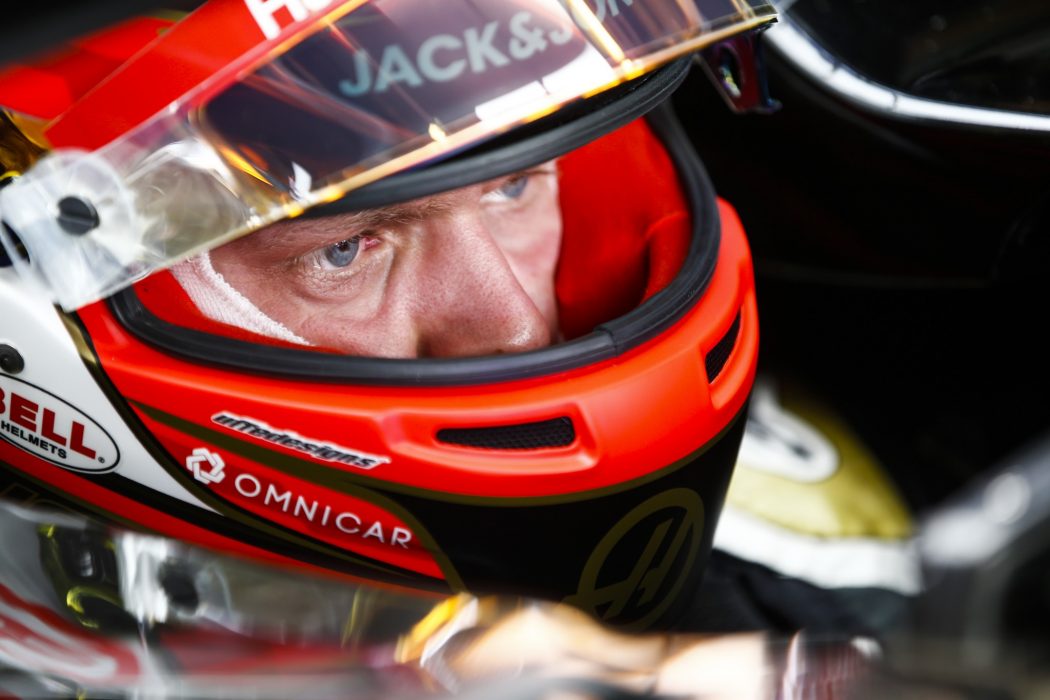 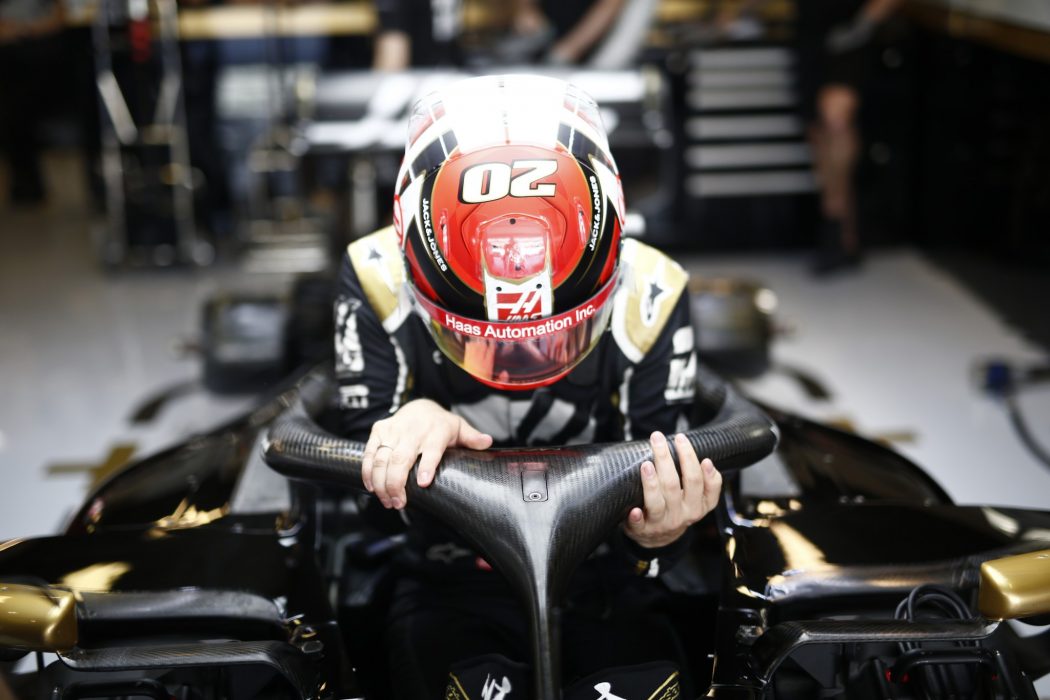 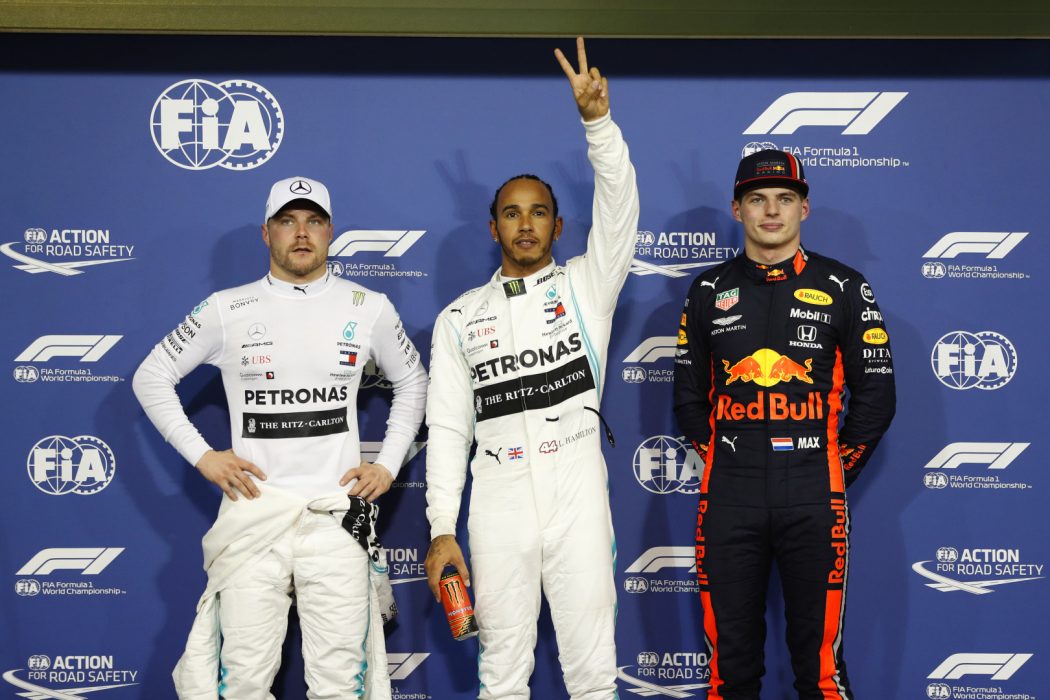 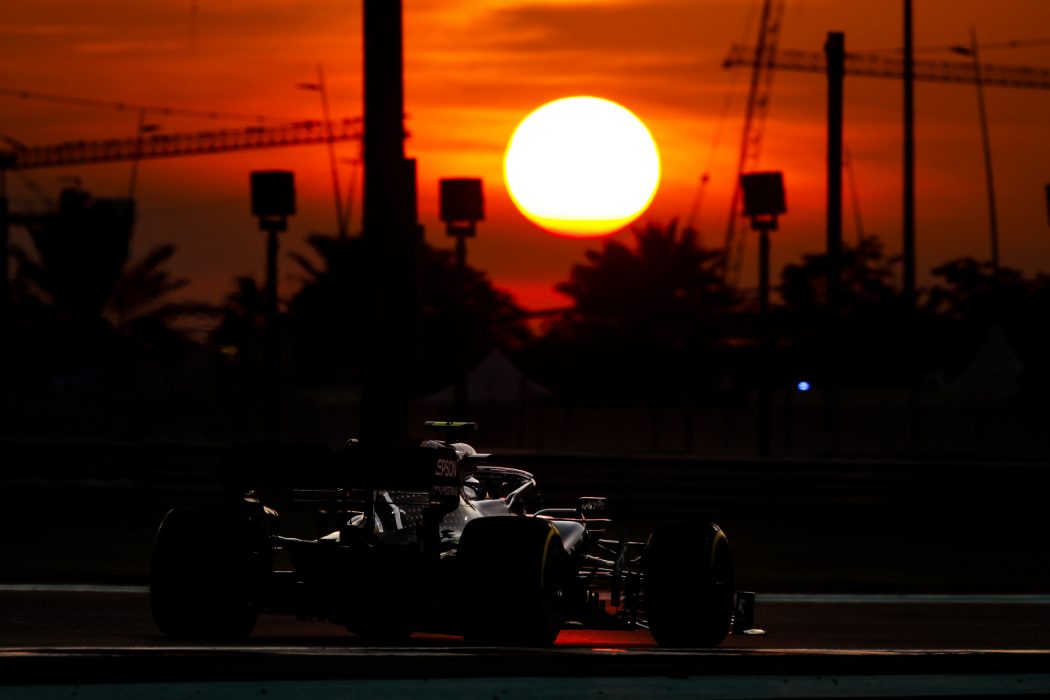 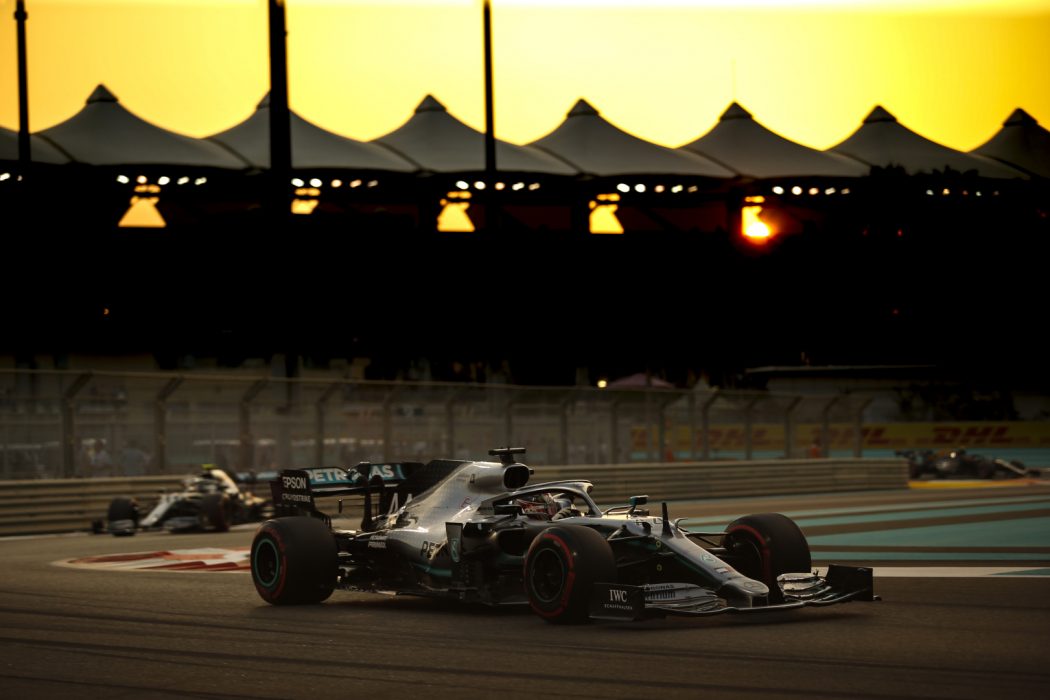 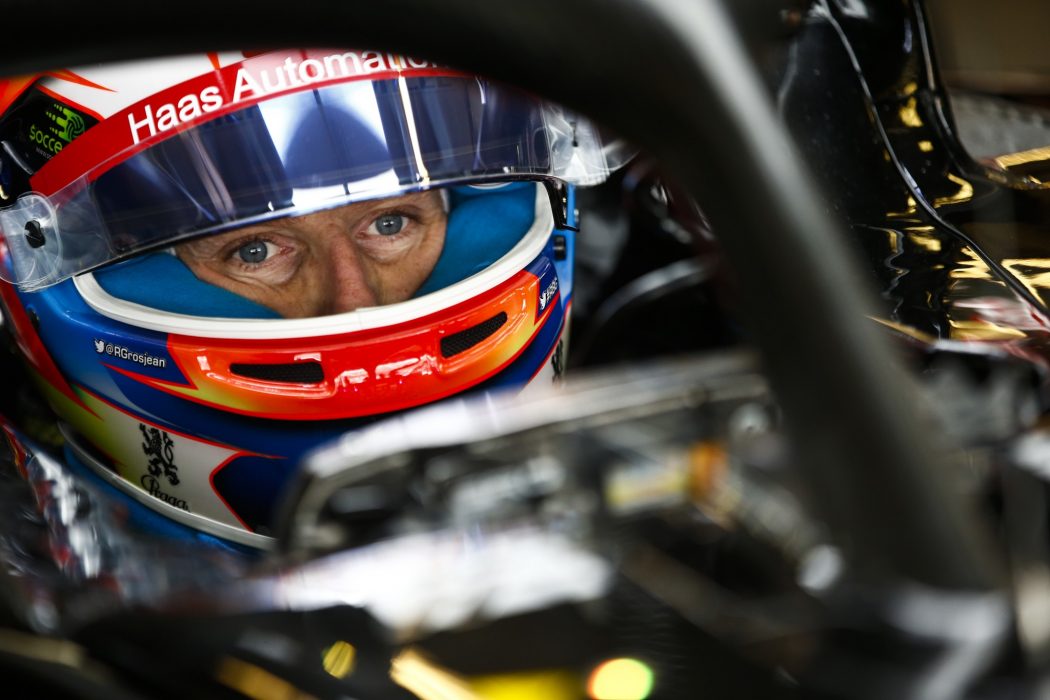 As the curtain came down on the 2019 Formula 1 season, Lewis Hamilton enjoyed a silky smooth evening beneath the floodlights at Abu Dhabi to record his 11th win of the season, ahead of the Red Bull of Max Verstappen and the Ferrari of Charles Leclerc.

Hamilton’s 50th pole-to-win of his career was arguably his most straightforward victory this season, as he comfortably eased away in the early part of the race before enjoying an untroubled run to the flag, to maintain Mercedes’ 100% win record at Yas Marina since 2014. It also meant that Hamilton tied his hero Ayrton Senna’s record for the 19th lights-to-flag victory of his career.

Thank you for watching, thank you for supporting. I feel so happy! Honestly, I’m proud, definitely, but just super grateful for this incredible team, to all at Mercedes who have continued to push this year.

Verstappen had held out hopes of pressuring Hamilton off the start to challenge for victory but ultimately had to settle for P2, ahead of Leclerc, who survived a post-race investigation into a fuel discrepancy.

Behind the podium trio, Valtteri Bottas recovered from a back-of-the-grid start to end up fourth, less than a second behind Leclerc. A penultimate lap pass by Sebastian Vettel on Alex Albon gave the Ferrari driver fifth, while a fascinating last-lap scrap between Lando Norris and Sergio Perez saw Perez ultimately come out on top to claim ‘best of the rest’ in P7, ahead of Norris.

Grand Prix-wise, that’s all for 2019 folks. But the teams will be back in action this week on December 2-4 for the traditional end-of-season test, before slipping off back to their factories to work on their 2020 cars. They’ll be showing those off on track at the Circuit de Catalunya-Barcelona on February 19 2020, when testing for next season begins.