Alpine A521 is revealed!

This year’s competitor, the A521, boasts a striking livery of blue, white and red which is synonymous with Alpine’s heritage and pedigree in motorsports. The car will be powered by the Renault E-Tech 20B 1.6L V6 engine power unit, designed and developed in Viry-Châtillon, marking 45 years of unbroken F1 activity for the French car manufacturer.

The A521 is an evolution of the R.S.20, which competed in the 2020 championship. In line with the regulatory changes agreed with last year in response to the global pandemic, the main structural elements of the A521 are a carry-over from last season. However, we have developed and improved every part that has not been homologated, especially the back of the car where additional changes to the Aerodynamic regulations were imposed by the FIA. 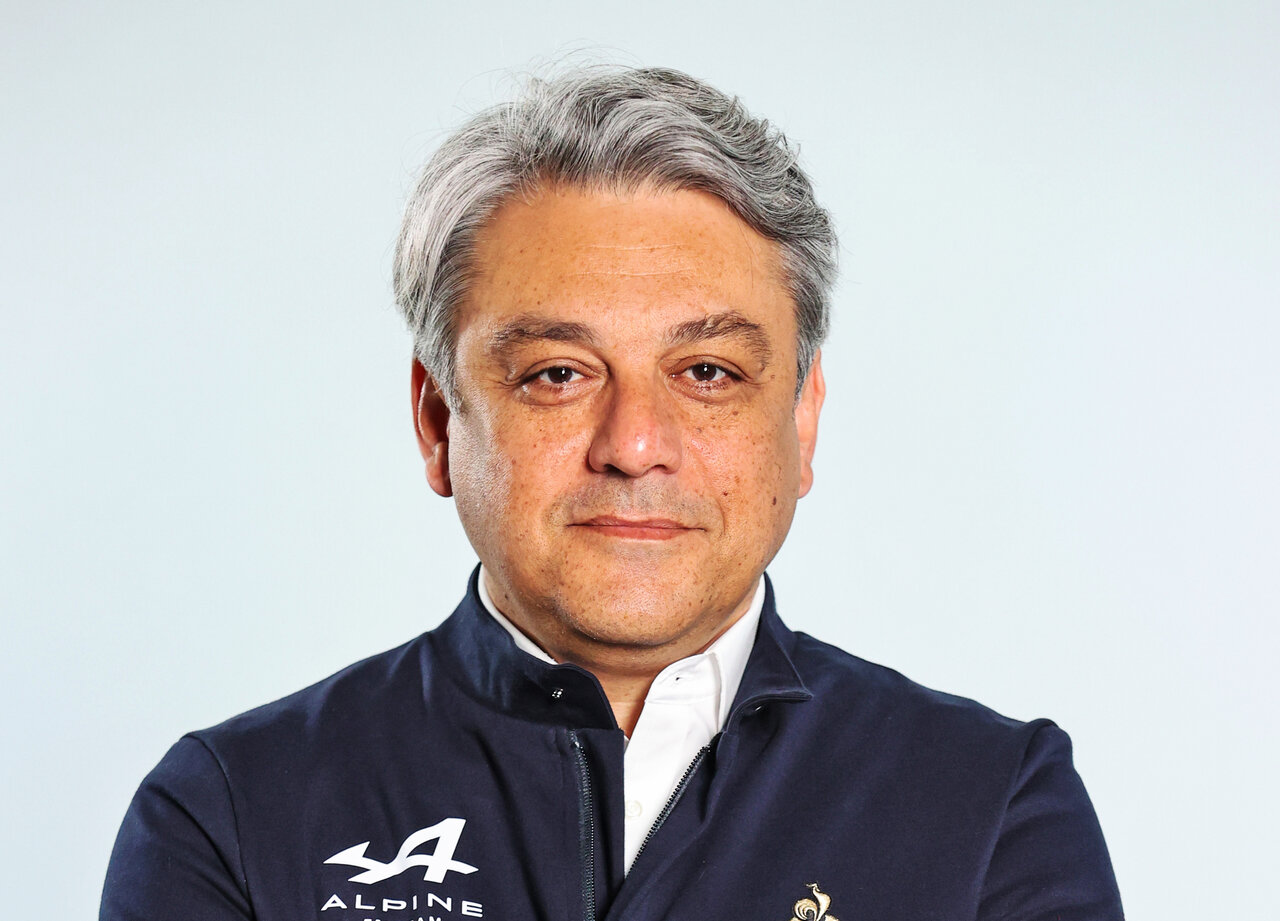 “It is a true joy to see the powerful, vibrant Alpine name on a Formula One car. New colours, new managing team, ambitious plans: it’s a new beginning, building on a 40-year history. We’ll combine Alpine’s values of authenticity, elegance and audacity with our in-house engineering & chassis expertise. That’s the beauty of racing as a works team in Formula 1. We will compete against the biggest names, for spectacular car races made and followed by cheering enthusiasts. I can’t wait for the season to start.”

Alpine F1 Team’s first challenger will be handed to drivers Esteban Ocon and Fernando Alonso. Fernando returns to Formula 1 following a two-year break, re-joining the outfit with which he claimed his two Formula 1 World Drivers’ Championships in 2005 and 2006.

Esteban – who enters his second year with the team – will look to build on a strong 2020 campaign that saw the 24-year-old score his first-ever podium in Formula 1 at the 2020 Sakhir Grand Prix. He begins his fourth full season in the sport since making his debut in August 2016.

The team will be spearheaded by the new leadership trio of Alpine CEO Laurent Rossi, Executive Director Marcin Budkowski and Racing Director Davide Brivio. Leading the technical teams at Enstone and Viry respectively will continue to be Pat Fry, Chassis Technical Director and Rémi Taffin, Engine Technical Director.
Alpine Academy driver Guanyu Zhou continues in his role as the team’s Test Driver, alongside competing in the FIA Formula 2 Championship for UNI-Virtuosi.

The first ever Alpine F1 Team car will make it’s on-track debut tomorrow with Esteban Ocon at a filming day at Silverstone Circuit, two weeks ahead of official pre-season testing at the Bahrain International Circuit. 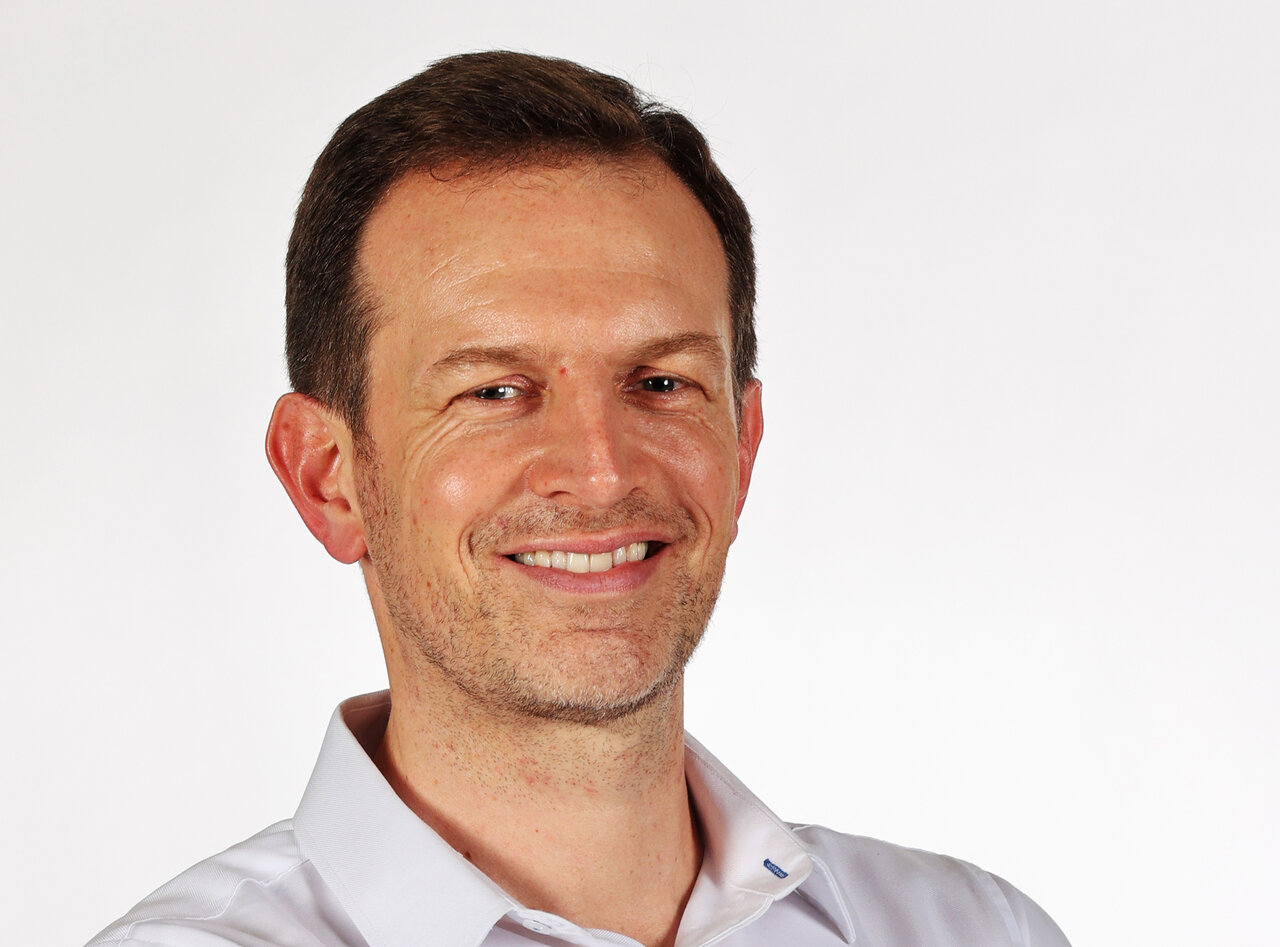 “Today we are proud to present Alpine F1 Team’s first ever Formula 1 car that will compete in the 2021 championship. This is an important milestone for Alpine, as it positions itself as the brand at the forefront of Groupe Renault’s innovation.

Alpine naturally finds its place in the high standards, prestige and performance of Formula 1 and we’re eagerly anticipating the debut of the A521 piloted by our drivers, two-time Formula 1 World Drivers’ Champion Fernando Alonso and Esteban Ocon. This year our objective is clear, to continue the momentum that was garnered last year and fight for podiums.

Our long-term vision is to see the Alpine name on the top step of the podium in Formula 1. Motorsports is in our DNA and now is the time for Alpine colours to race and compete in the pinnacle of motor racing in Formula 1.” 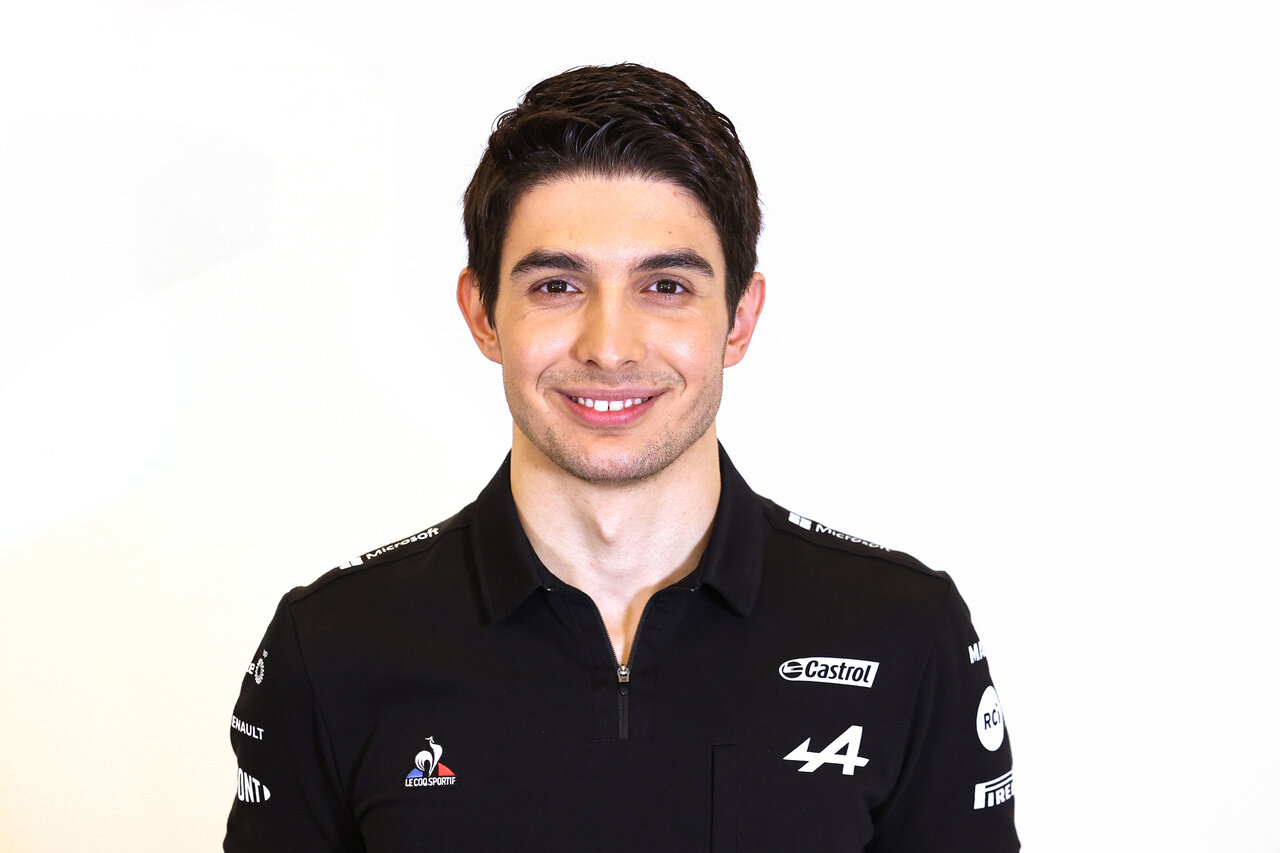 “I’m very much looking forward to starting the season and having the first taste of the A521 in Bahrain. It’s been a long and busy off-season full of preparation and I, along with the team, feel ready for the year ahead. I love the new Alpine colours and as a Frenchman, it’s a great pride to carry the French flag on the car. I feel more prepared than last year and I think that’s just natural as I’m entering this season having had a full year racing in 2020. I want to start the season at the same level as I finished last year, and I can’t see any reasons why that can’t be the case. Working with Fernando is going to be fantastic. He’s a driver I’ve looked up to and a person I’ve taken inspiration from for a long time. I look forward to collaborating with him and pushing him on track to ensure the team meets its goals.” 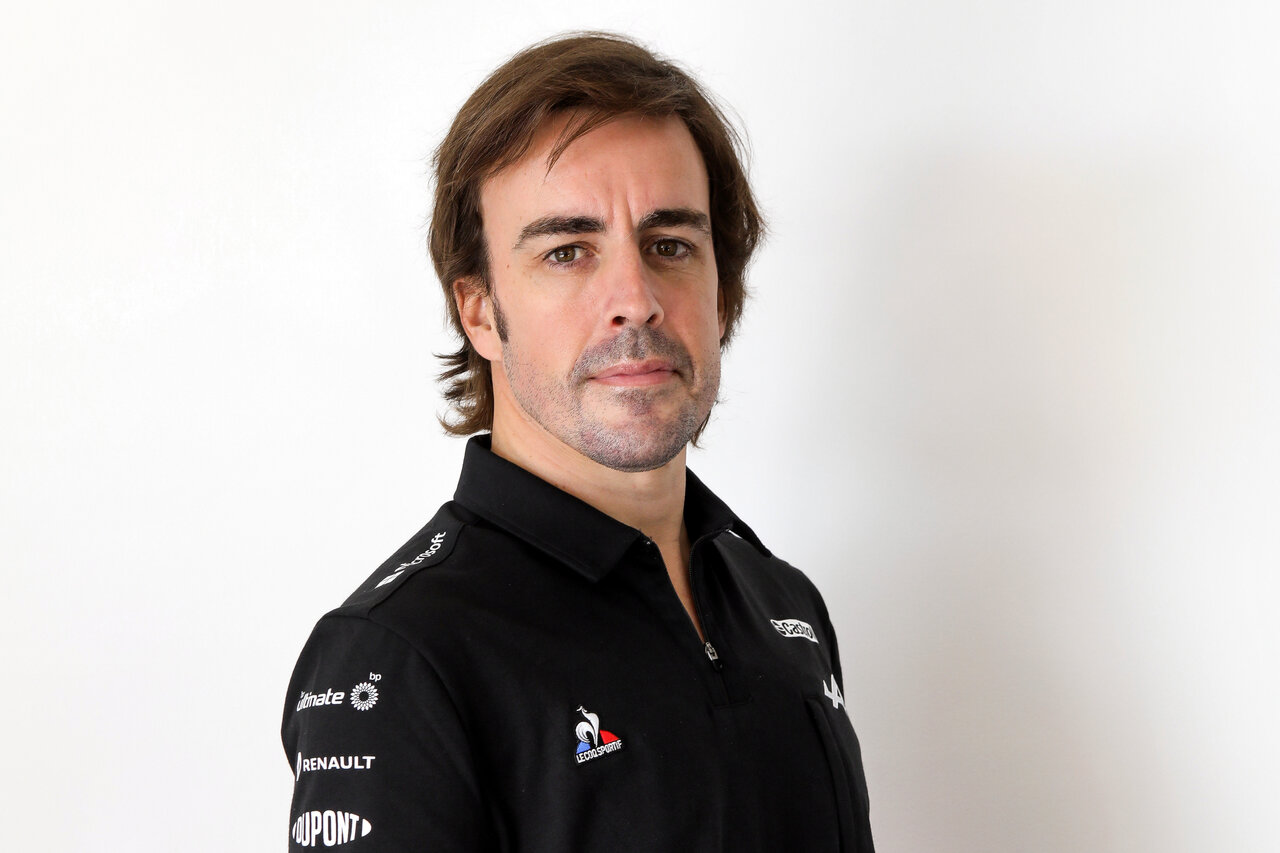 “I’m very excited to be back in Formula 1 and to be part of Alpine F1 Team’s next chapter in the sport. I’ve been working hard to prepare myself for racing back in Formula 1 and the target is to attack from the beginning. Driving a car for the first time is going to be a very exciting experience and I hope both factories can saviour the moment. We have a strong team and together with Esteban we must push on from last year and deliver results. We know it’s going to be a very competitive season, but we’re ready for the challenge. The car looks great and I have fond memories of racing with blue in Formula 1.” 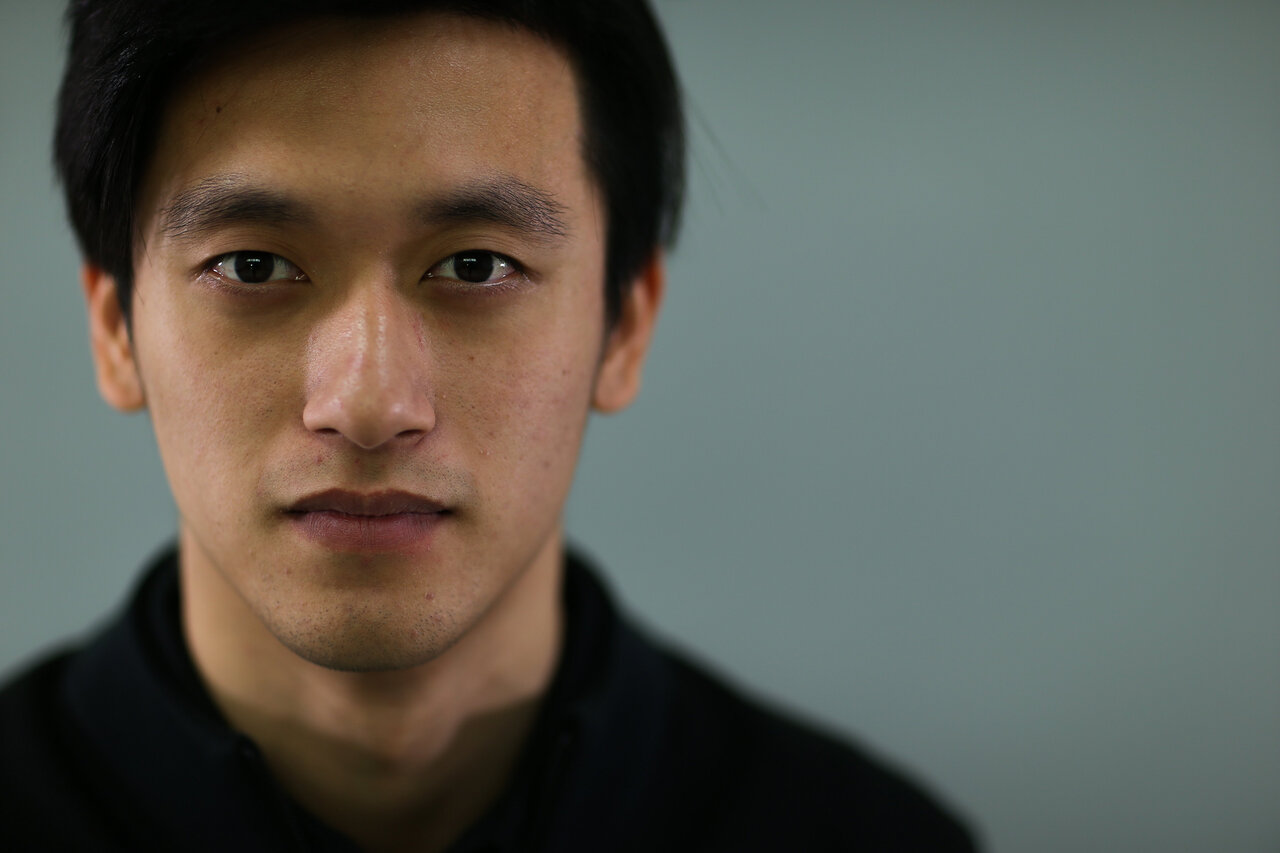 “I’m very happy to be the team’s Test Driver for another year as I enter my third year as an Alpine Academy driver. It’s my second year in this role, having been the team’s Development Driver in 2019. It means I will get the opportunity to contribute to the progress of the team, which is a very valuable experience for me as I continue my road to F1.

As Test Driver I try to help the team out during the season where possible; whether at the racetrack or in the simulator at Enstone. They’ve given me a lot of trust and I want to repay this faith by helping to improve the development of the car throughout the season.” 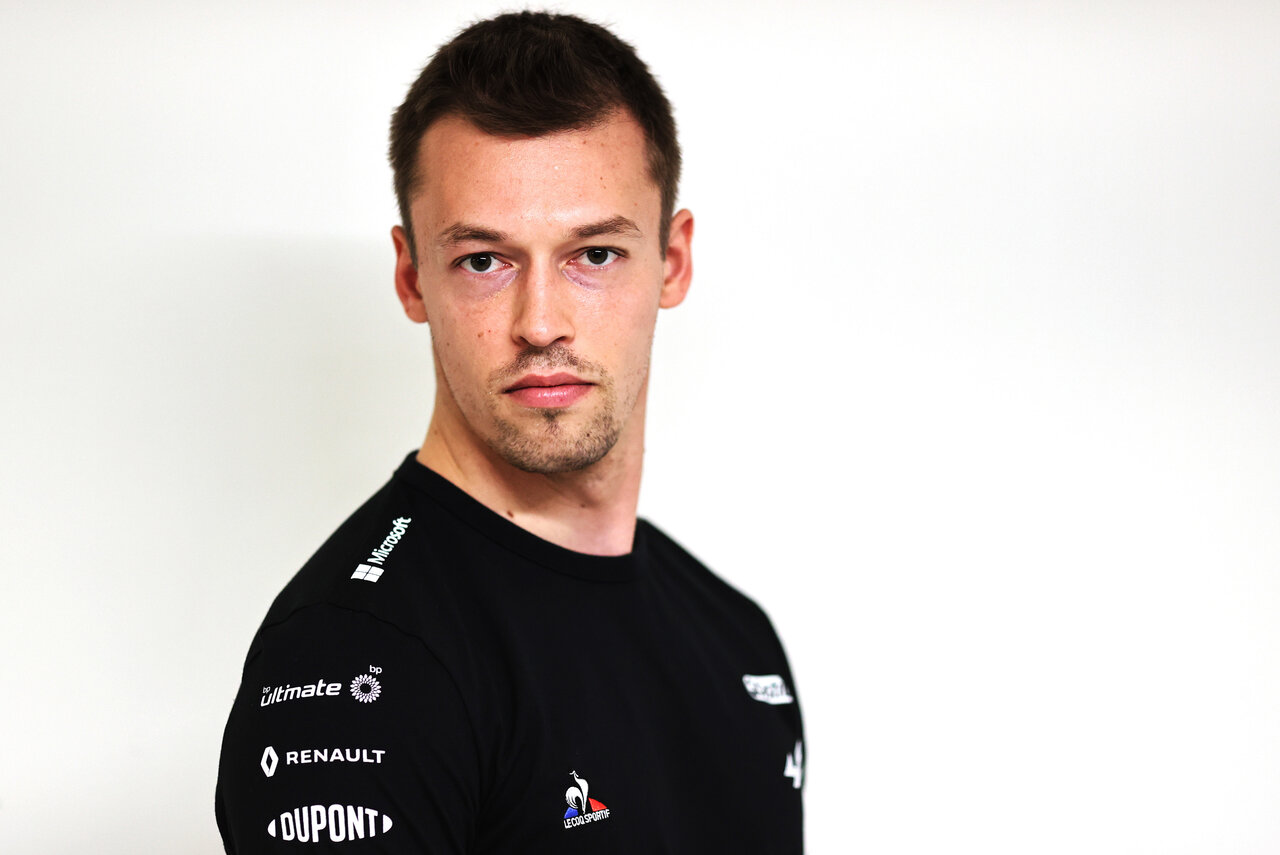 “I am very excited to join the Alpine F1 Team family. The team has achieved some great results in the past year and is very technologically advanced. The development has been strong, and I am aiming to contribute to this positive trend. I will try to bring my experience on and off-track to help develop the A521 and future cars as well. As a Reserve Driver, you need to keep sharp and I look forward to integrating into the team in several different areas.”