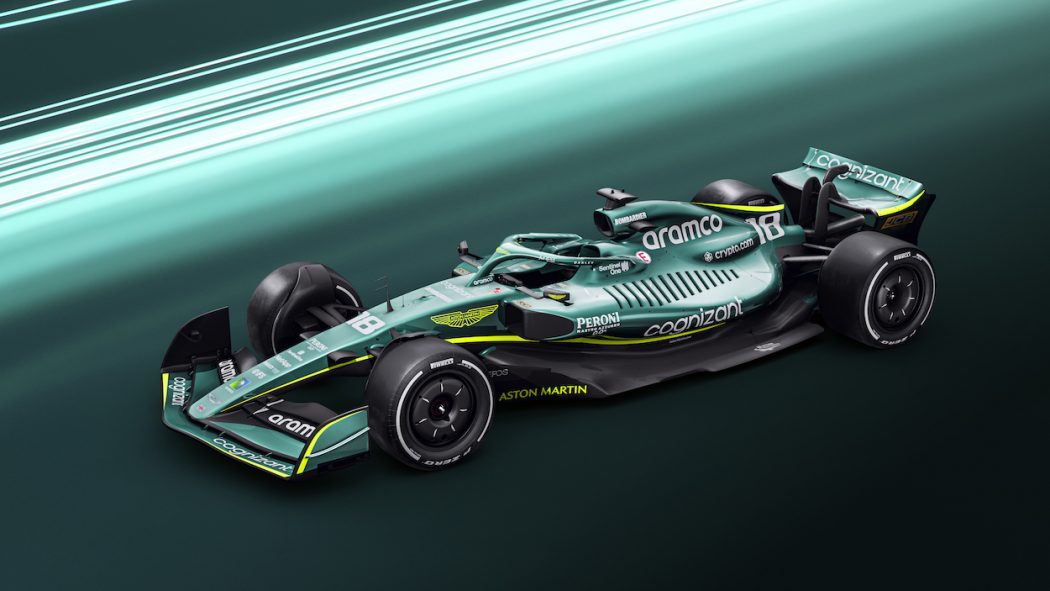 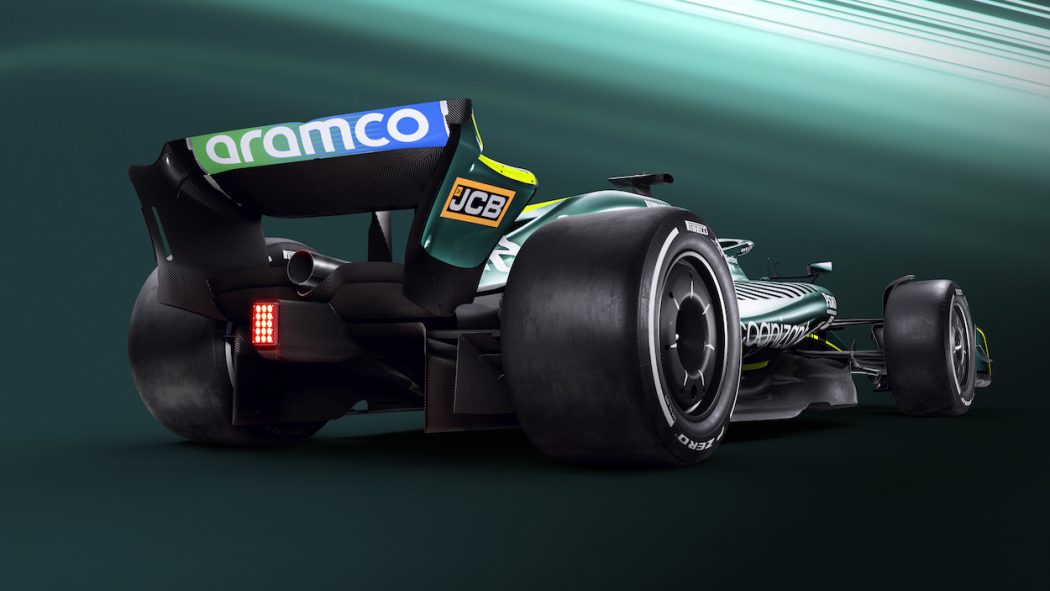 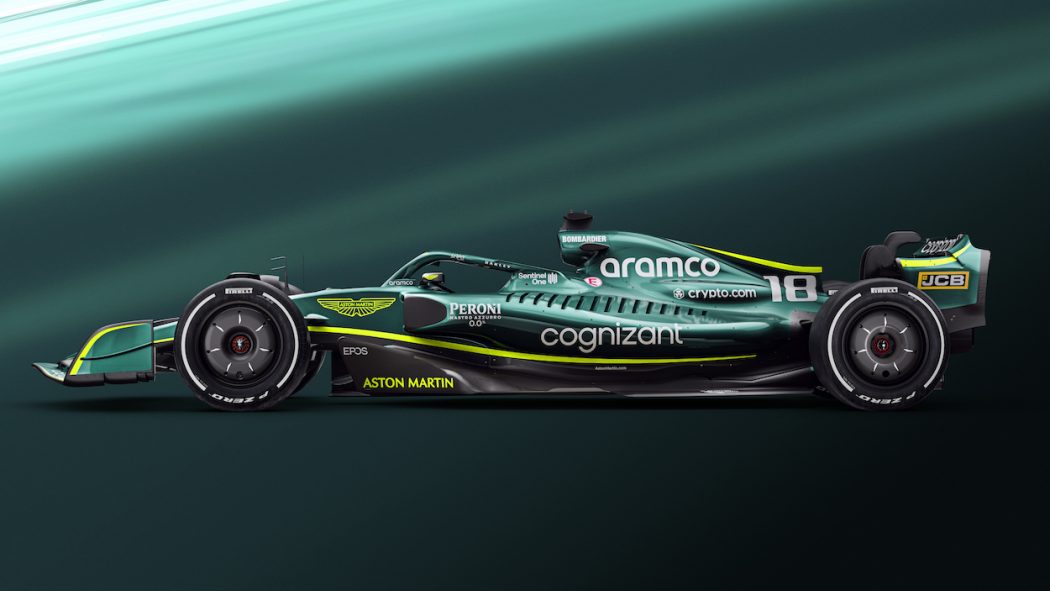 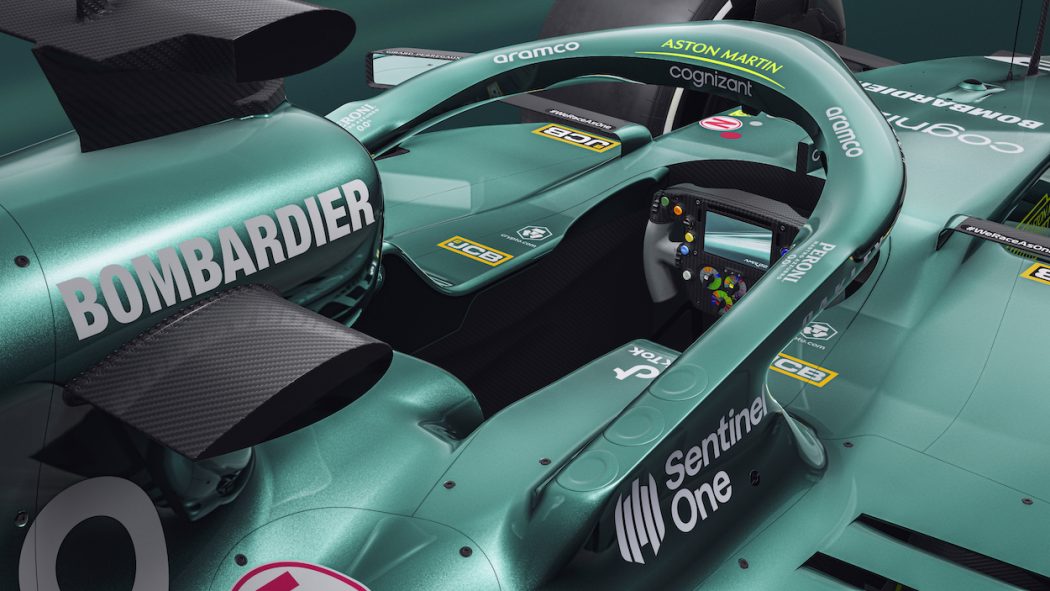 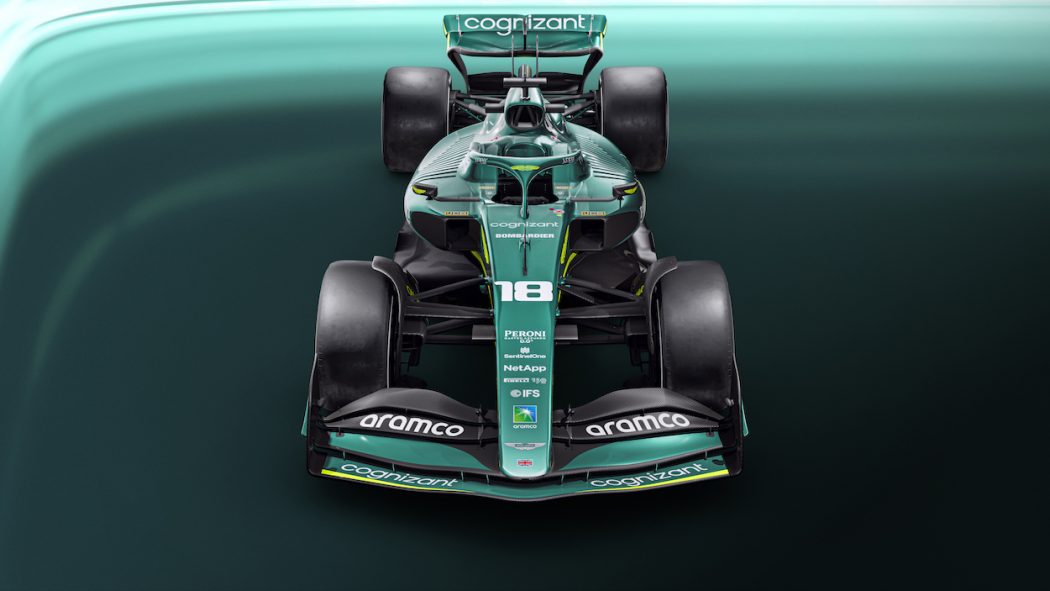 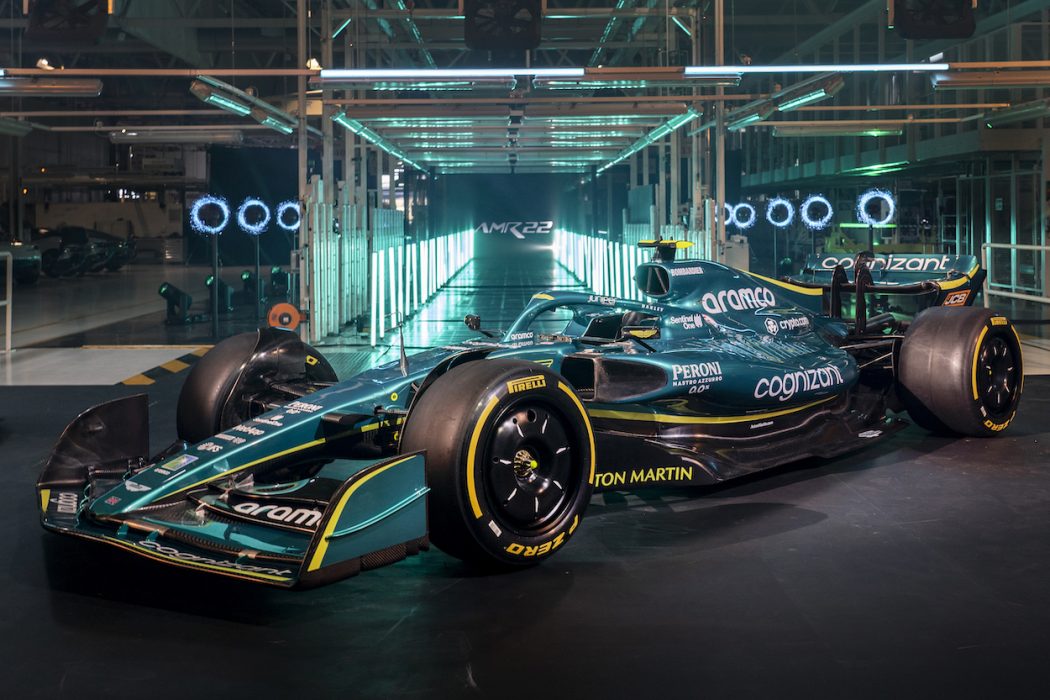 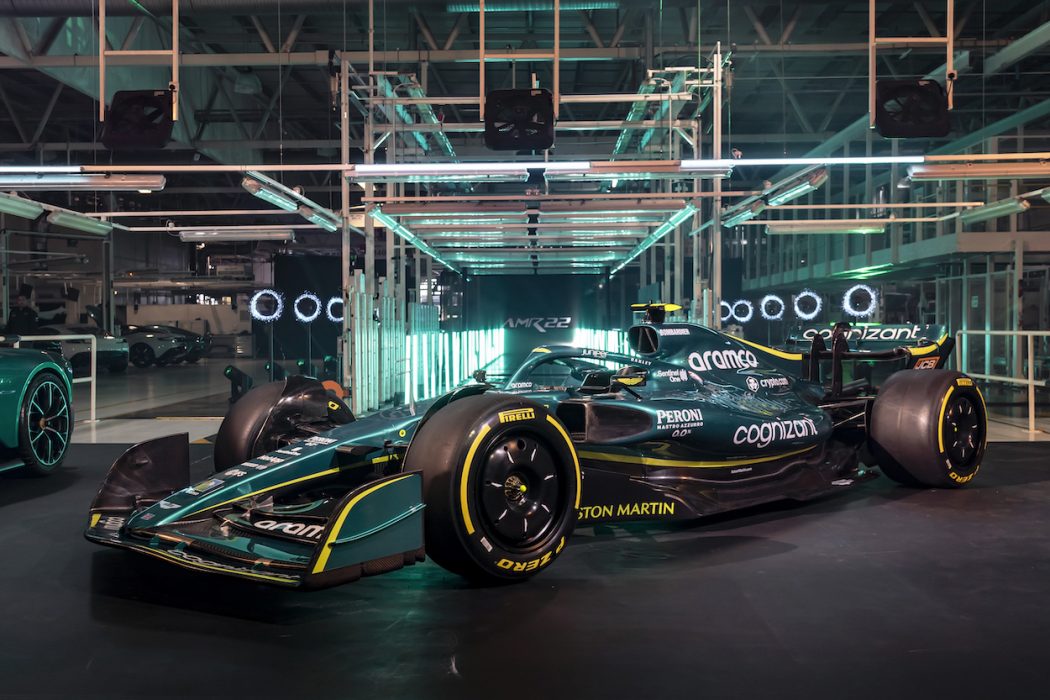 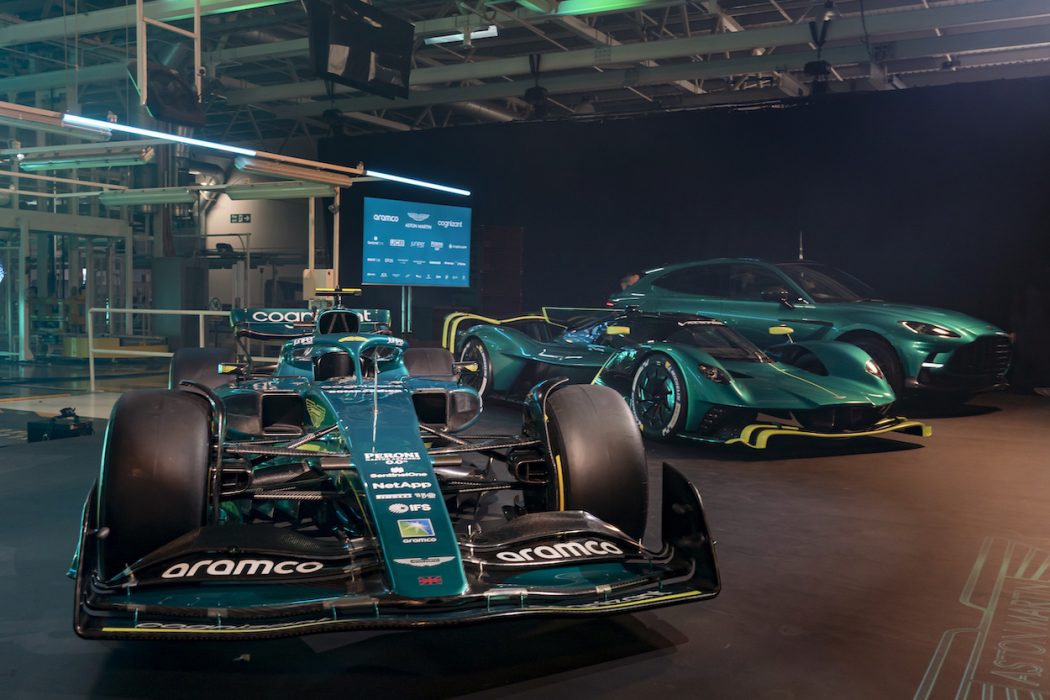 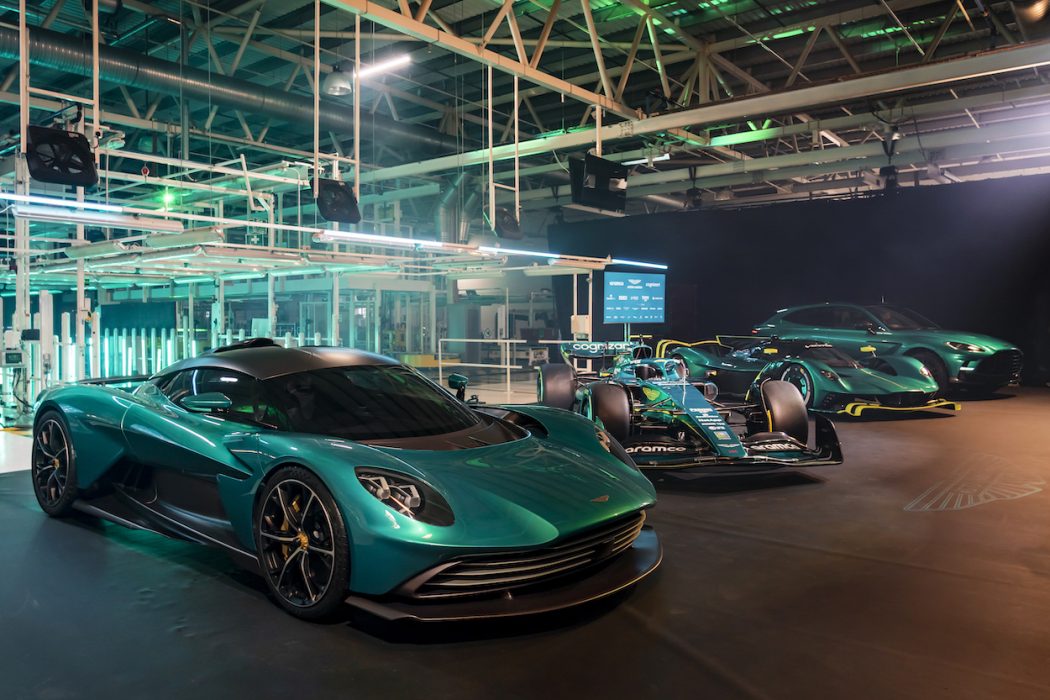 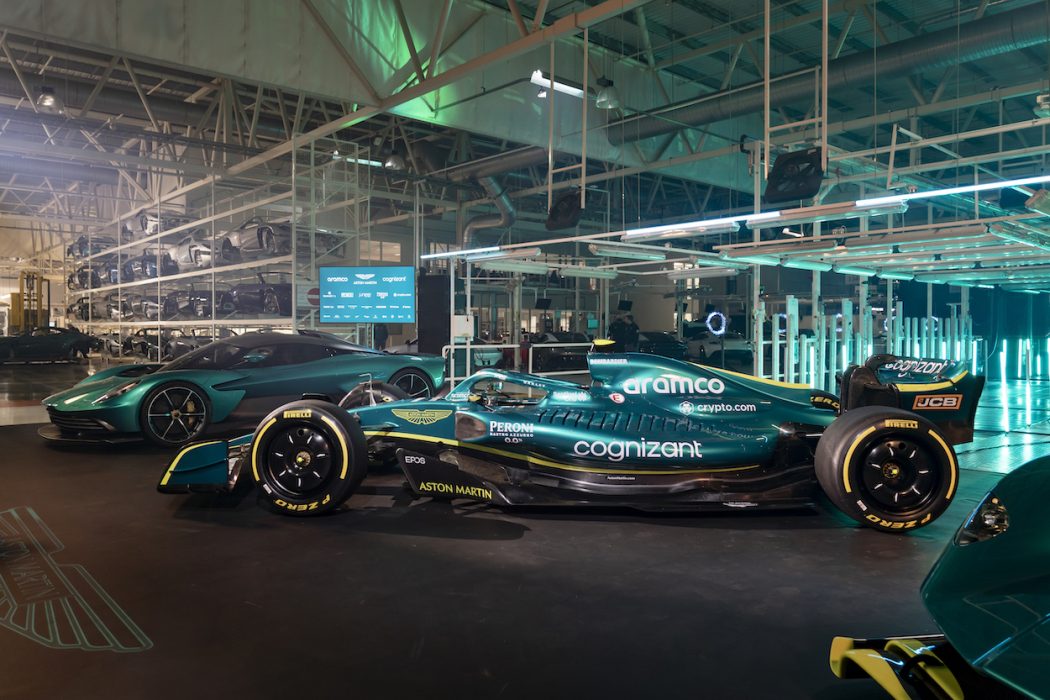 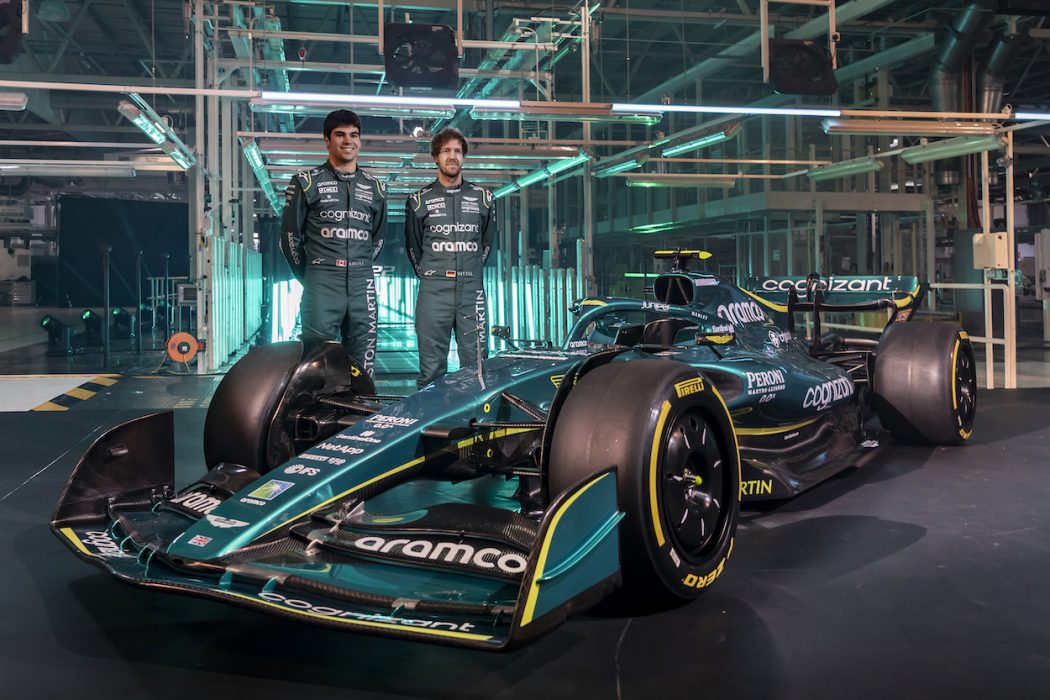 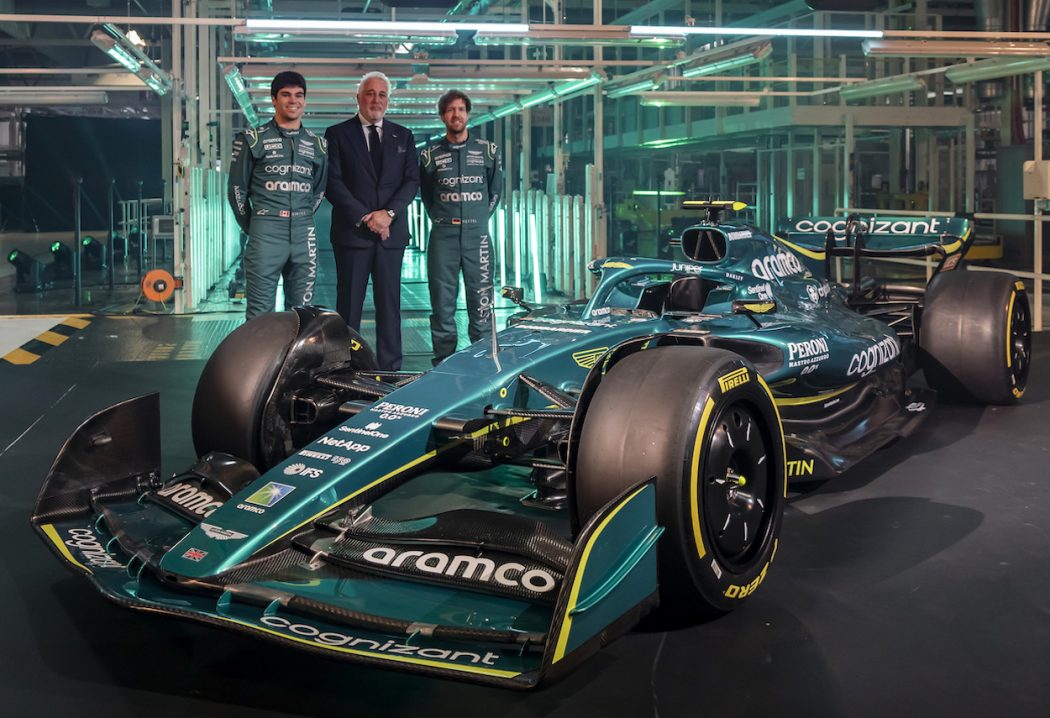 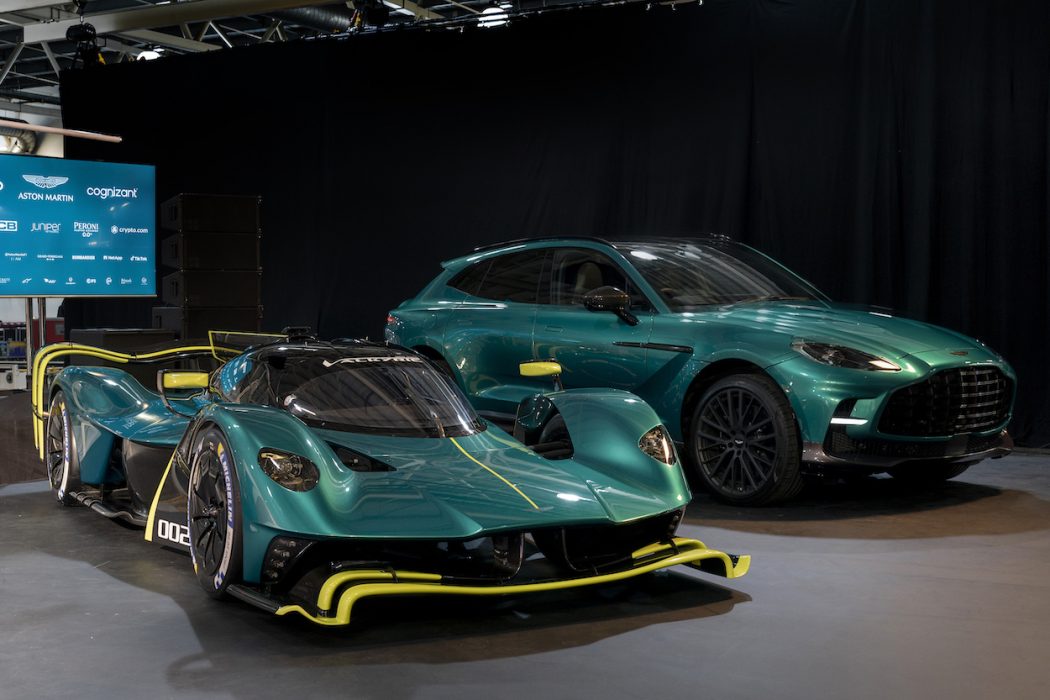 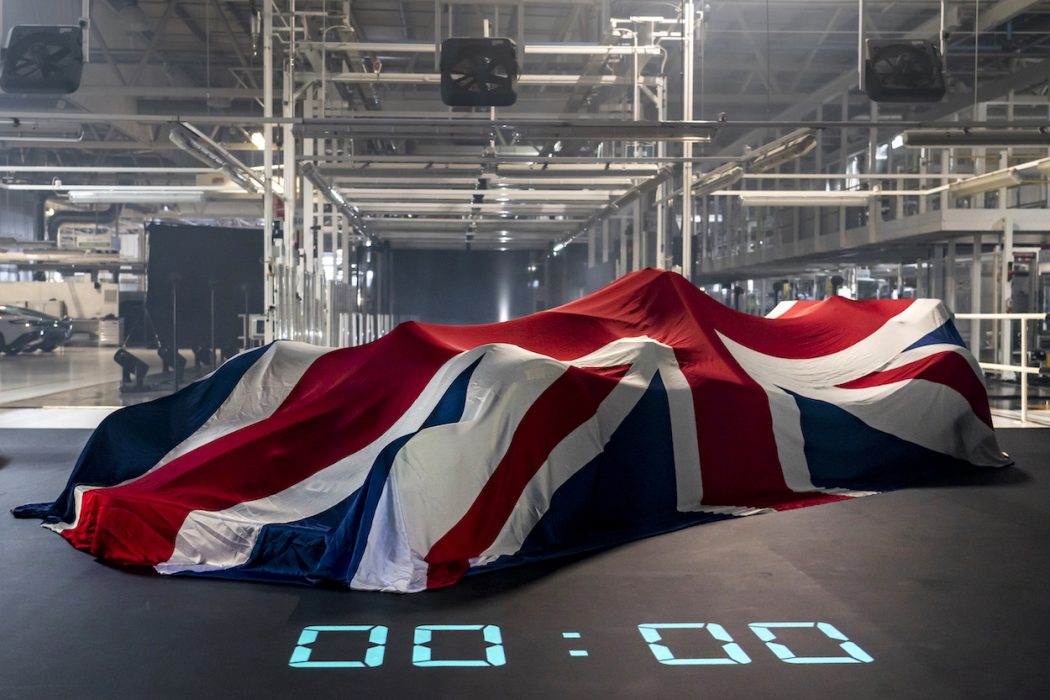 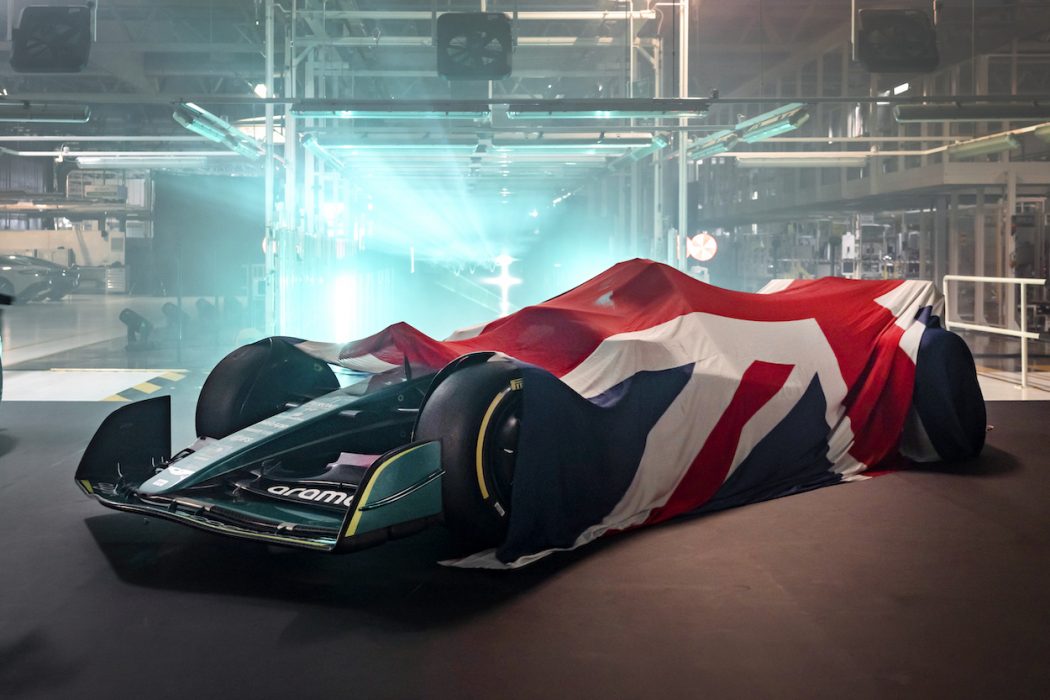 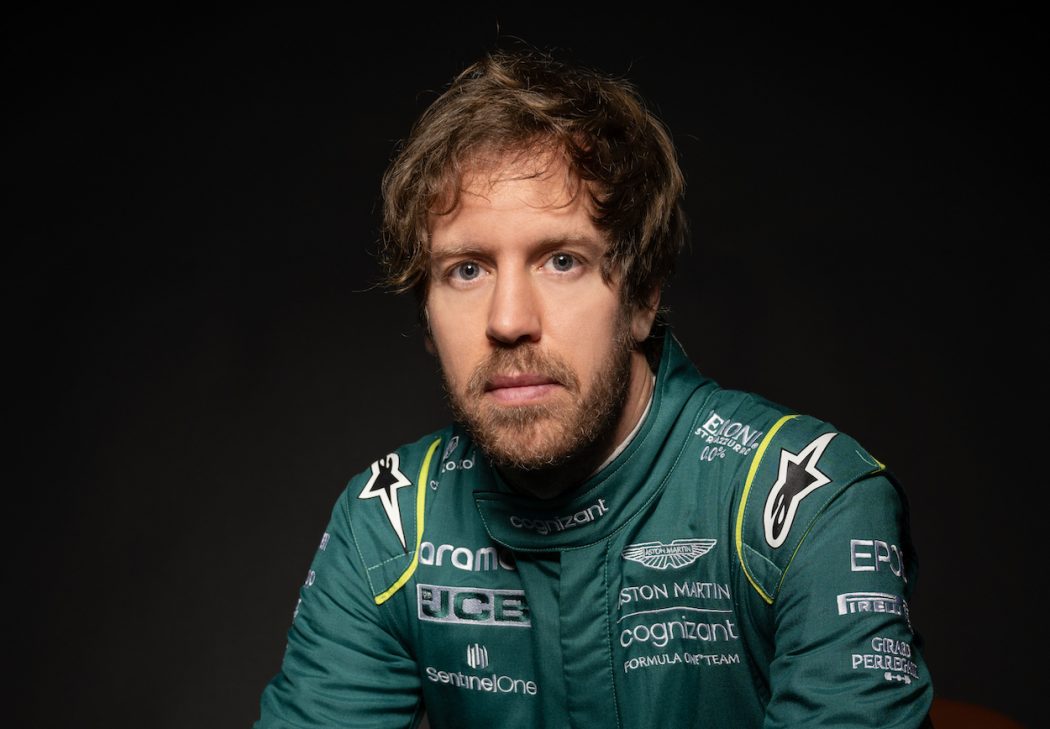 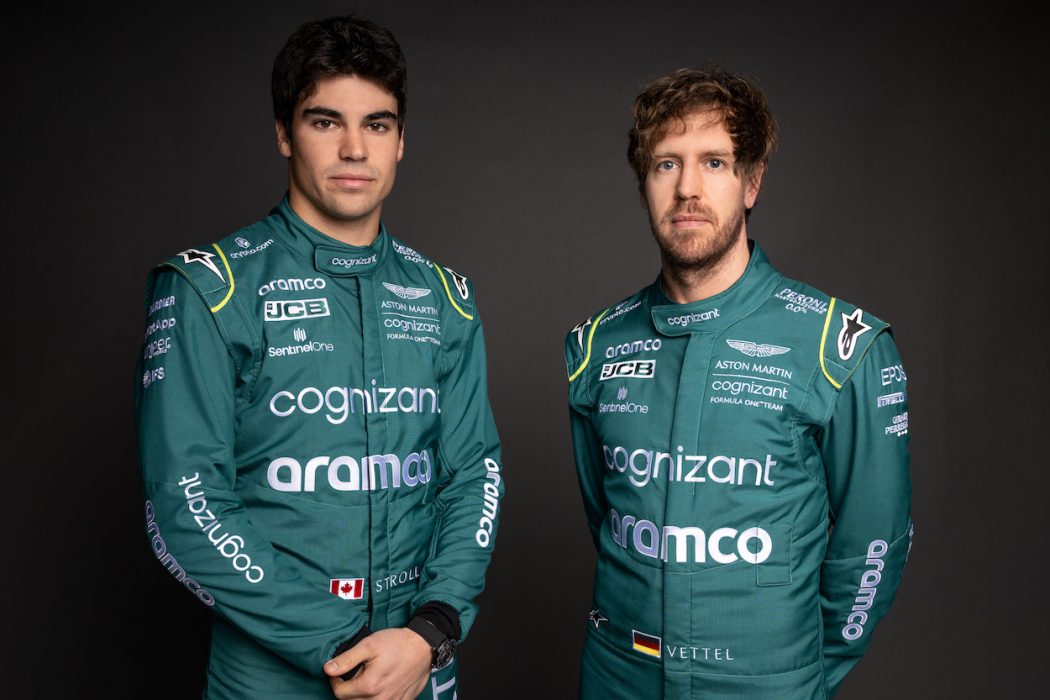 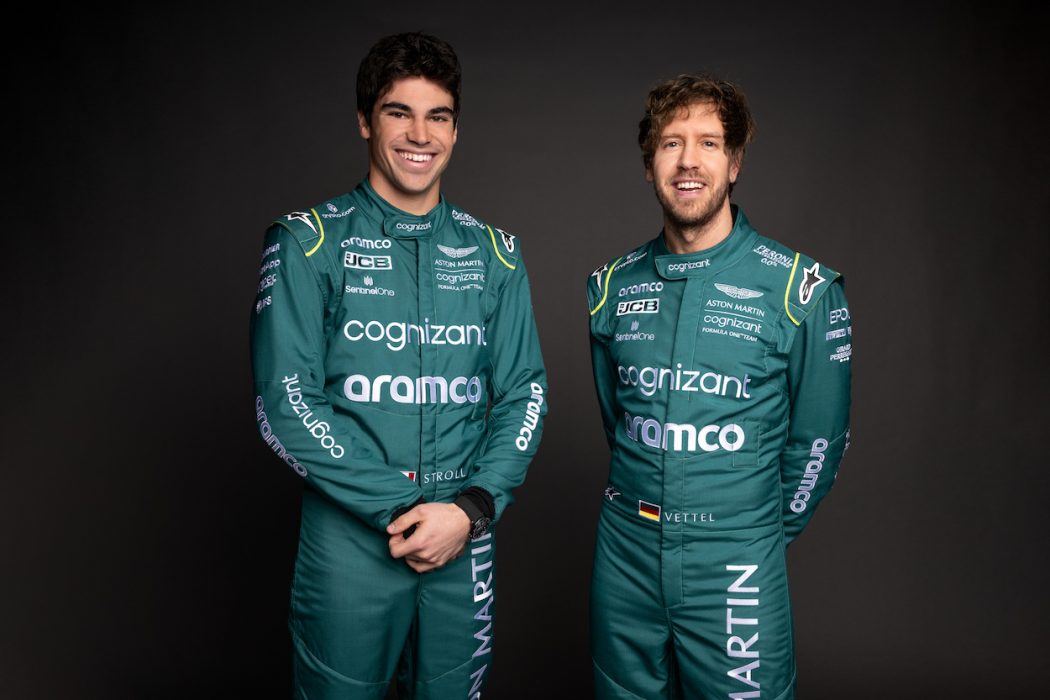 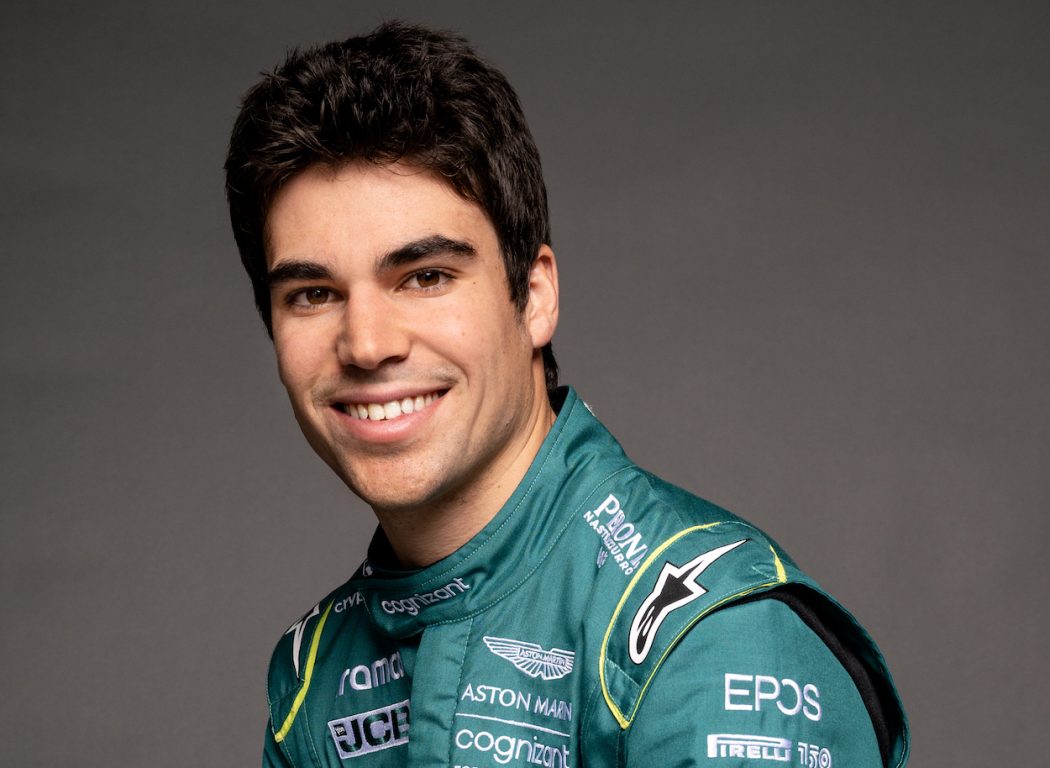 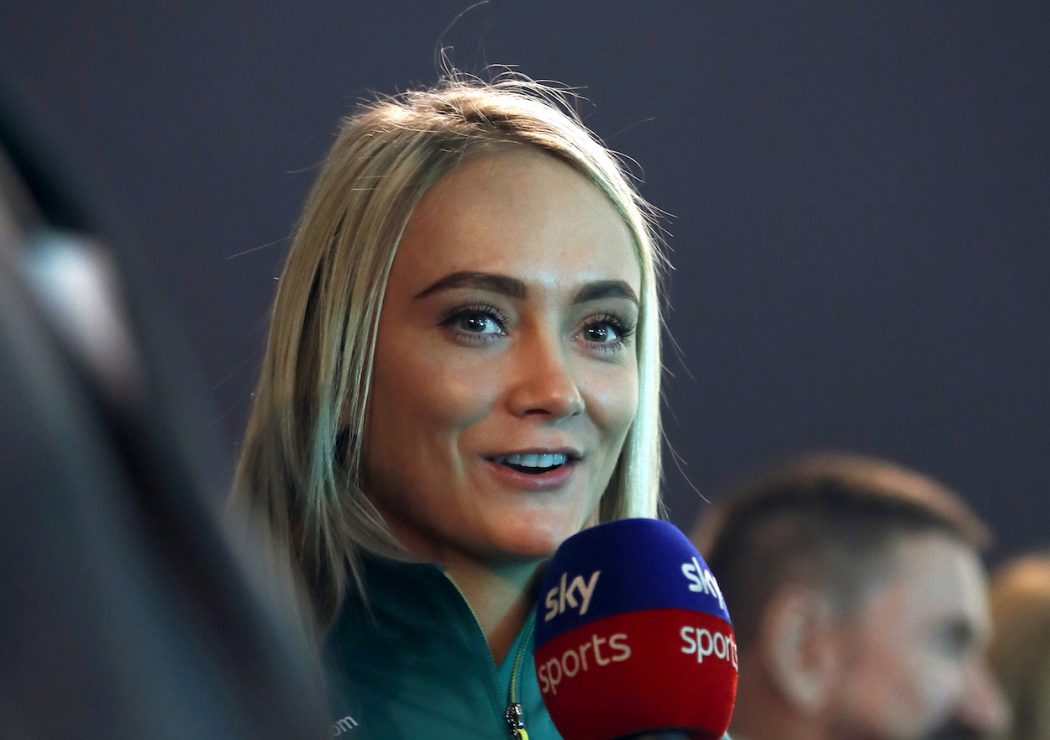 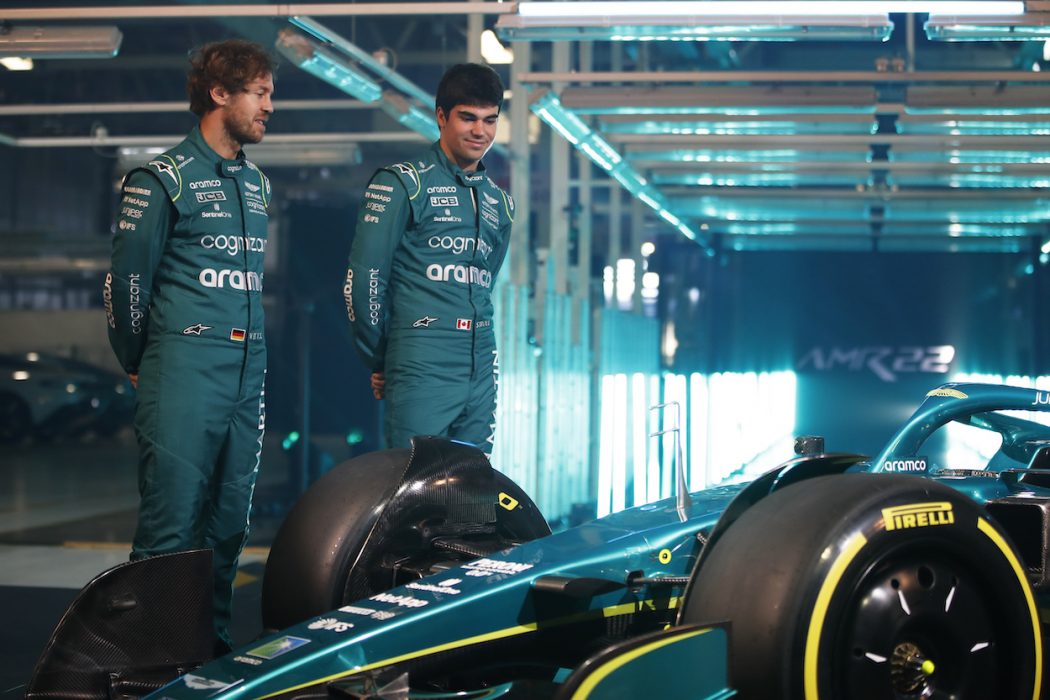 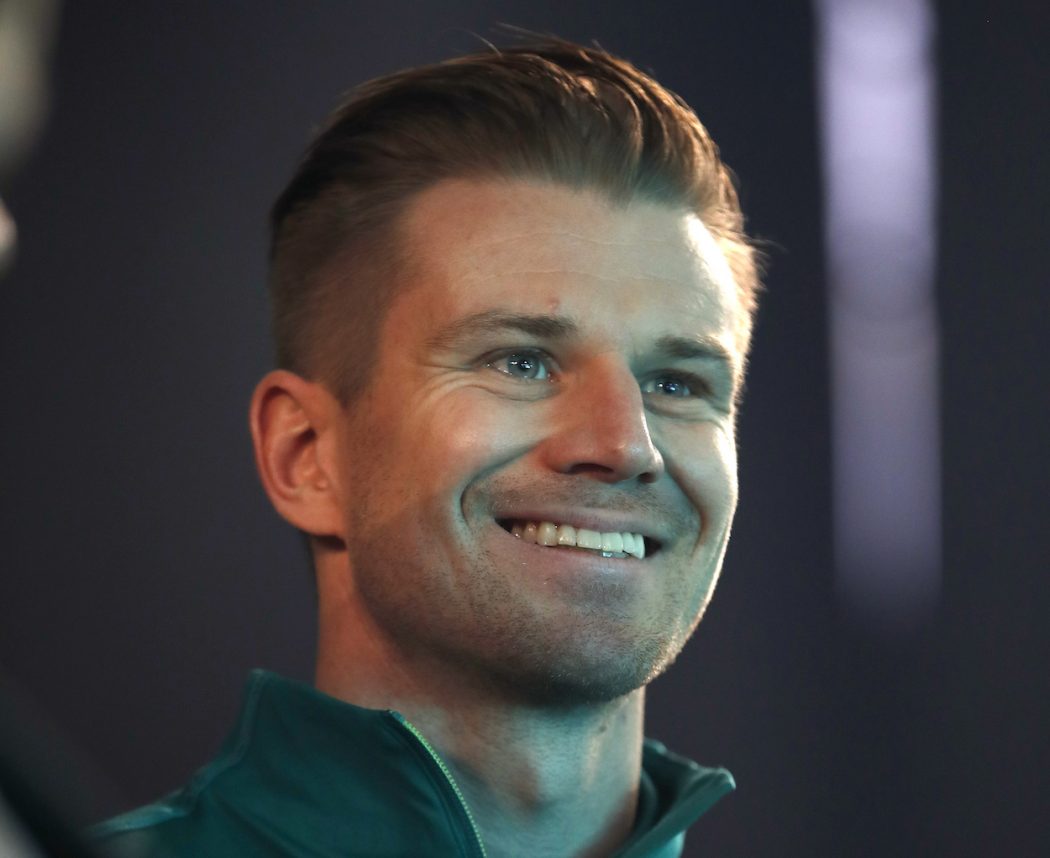 The stunning AMR22 symbolically revealed on Aston Martin’s sports car assembly line at Gaydon, is the latest addition to its proud racing bloodline, with the British manufacturer celebrating the centenary of its maiden Grand Prix at the 1922 French Grand Prix.

The brand’s return to the pinnacle of motorsport with the Aston Martin Aramco Cognizant Formula One™ Team is a key element of the new era at Aston Martin, as it unleashes its potential as an iconic ultra-luxury performance brand with 109 years of history and a breath-taking line-up of new products.

Data from the 2021 season demonstrates that the global platform of Formula One® is heightening brand desirability and product familiarity for Aston Martin, as the sport enjoys growing popularity worldwide.

During the thrilling 2021 world championship season, Aston Martin saw a 15% increase in website traffic to astonmartin.com on Grand Prix Sundays, compared to non-race Sundays. This increased to 25% on weekends where Aston Martin Lagonda supplied the Official Safety & Medical Car of Formula One®, with the Vantage enjoying global exposure during the dramatic season finale in Abu Dhabi.

Cumulatively, the brand benefitted from 22,701 hours of global television exposure during the 2021 season, in addition to reaching millions on social media, with the launch of the Aston Martin Cognizant Formula One™ Team in January 2021 the brand’s best performing Twitter post of all time.

The AMR22, to be raced by four-time F1® World Champion Sebastian Vettel and rising star Lance Stroll, carries a new 2022 Aston Martin Racing Green livery celebrating Aston Martin’s traditional racing colours and glorious sporting legacy. The team’s new campaign ‘We Climb Together’ aims to inspire the team and its millions of fans with the story of Aston Martin’s origins, with founder Lionel Martin and his wife Kate taking part in the Aston Hill Climb.

Lawrence Stroll, Executive Chairman of Aston Martin Lagonda, said: “The return of Aston Martin to Formula One® has been a monumental moment for the brand, with transformative impact for our performance credentials and global awareness. Through the race team and our status as the Official Safety & Medical Car of Formula One®, we have been able to showcase our product and test new technologies on the world’s greatest circuits.

“Formula One® is enjoying tremendous popularity, particularly in our key focus markets like the USA and China, helping to amplify the Aston Martin brand, engage a new generation of customers and define our unique position in the crosshairs of ultra-luxury and high-performance.”

Tobias Moers, Chief Executive Officer of Aston Martin Lagonda, said: “Our involvement in Formula One® has already had an uplifting impact on all our employees and customers, helping us bring an agile Formula One® performance mindset to the whole Aston Martin business and reinjecting our racing DNA into our next generation of products.

“Seeing the AMR22 on the assembly line at Gaydon today, alongside our flagship new models like Valhalla, Aston Martin Valkyrie AMR Pro and DBX707, is a great example of how we are creating a culture of engineering excellence at Aston Martin, establishing a dynamic and exciting innovation lab to drive forward future Aston Martin road car technologies and performance.”