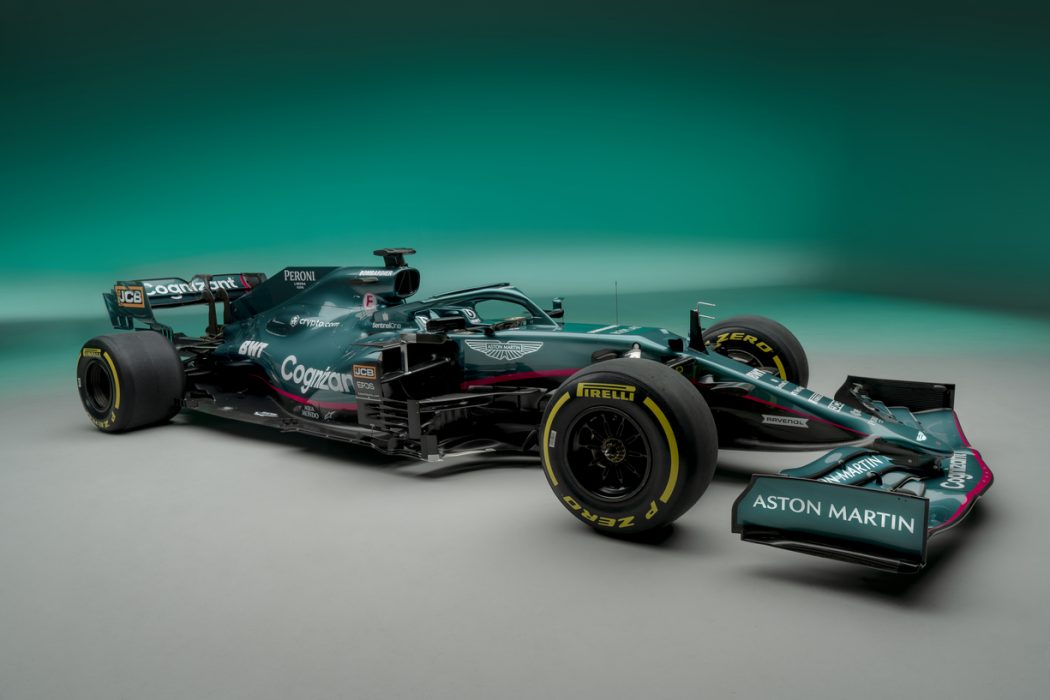 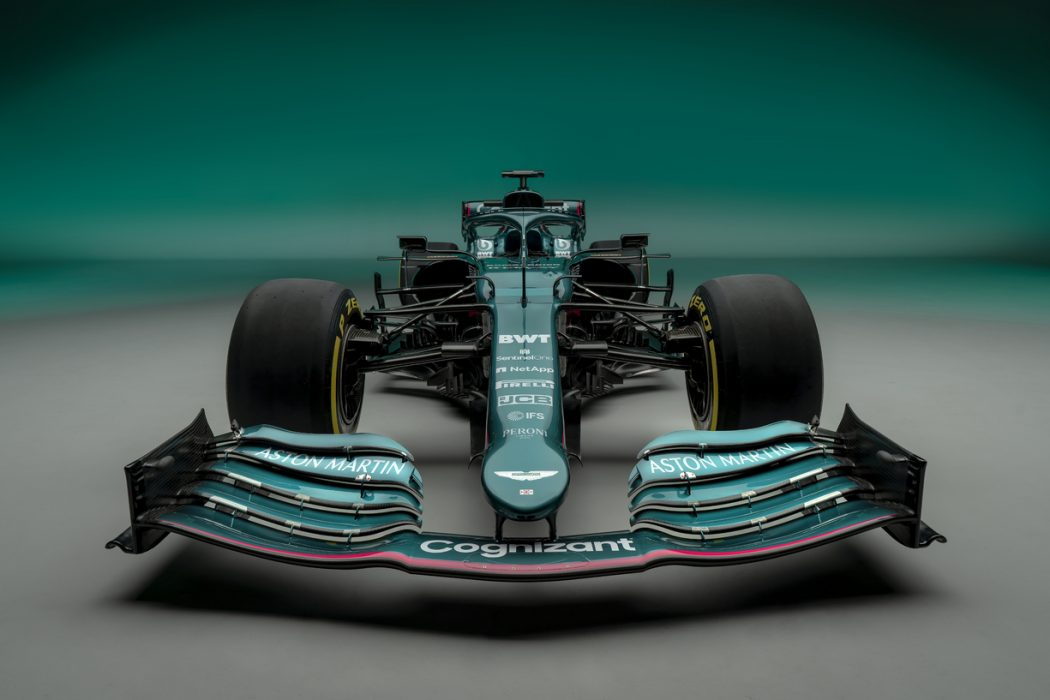 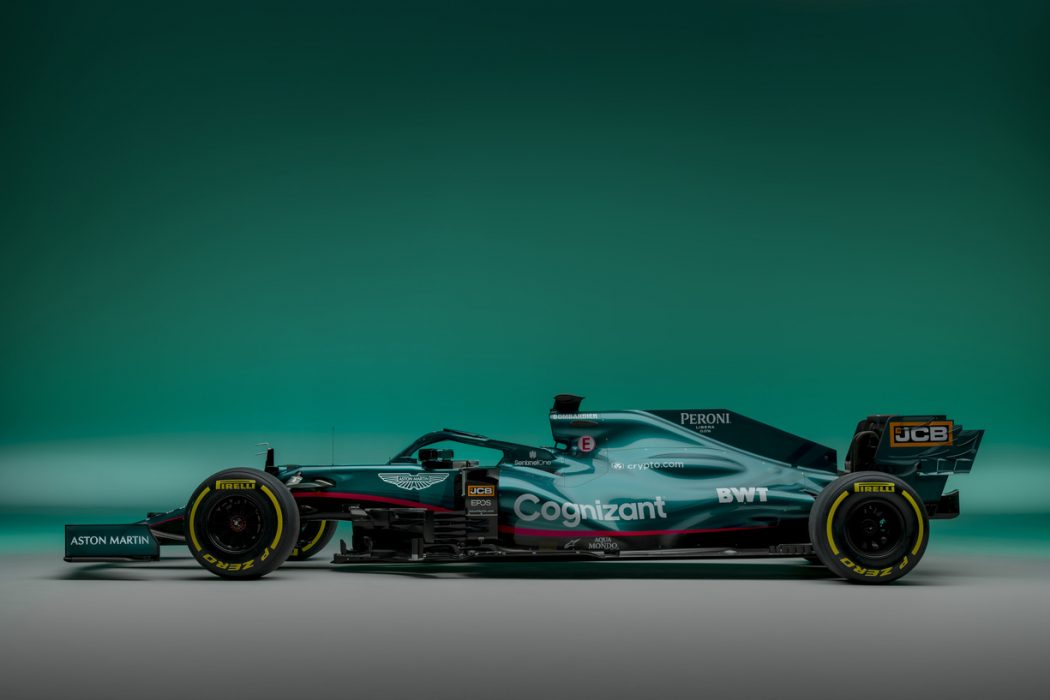 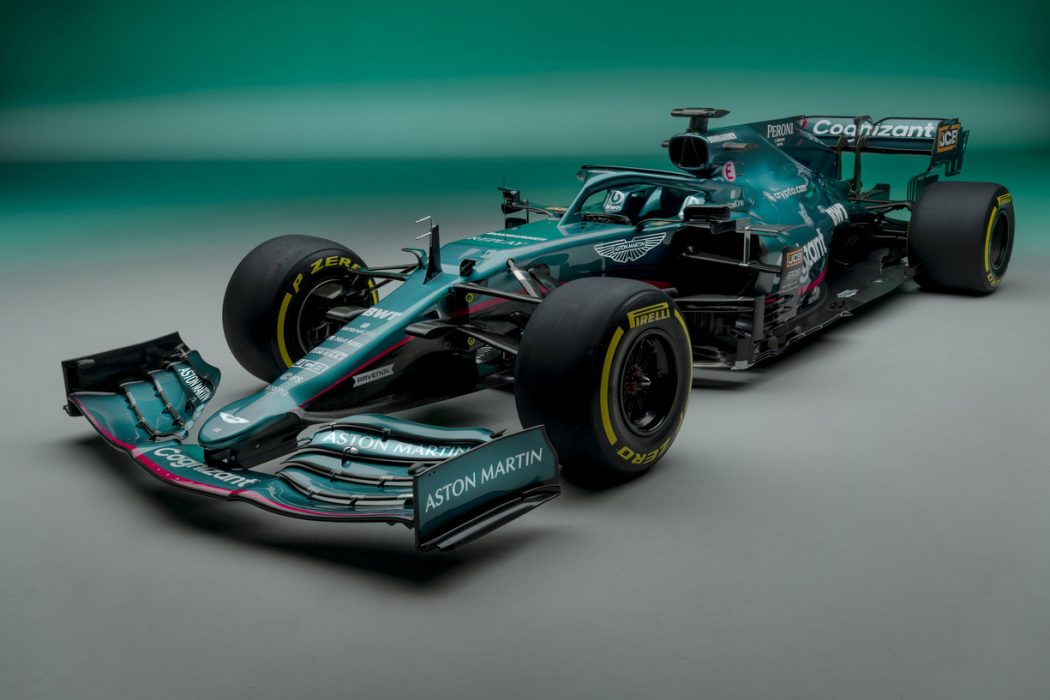 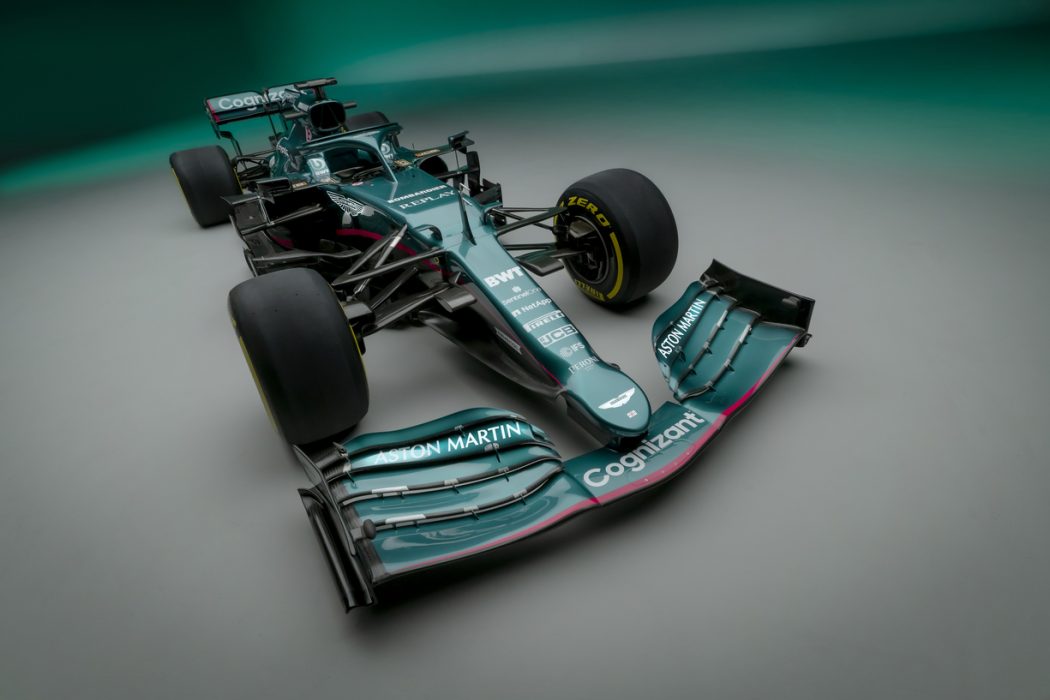 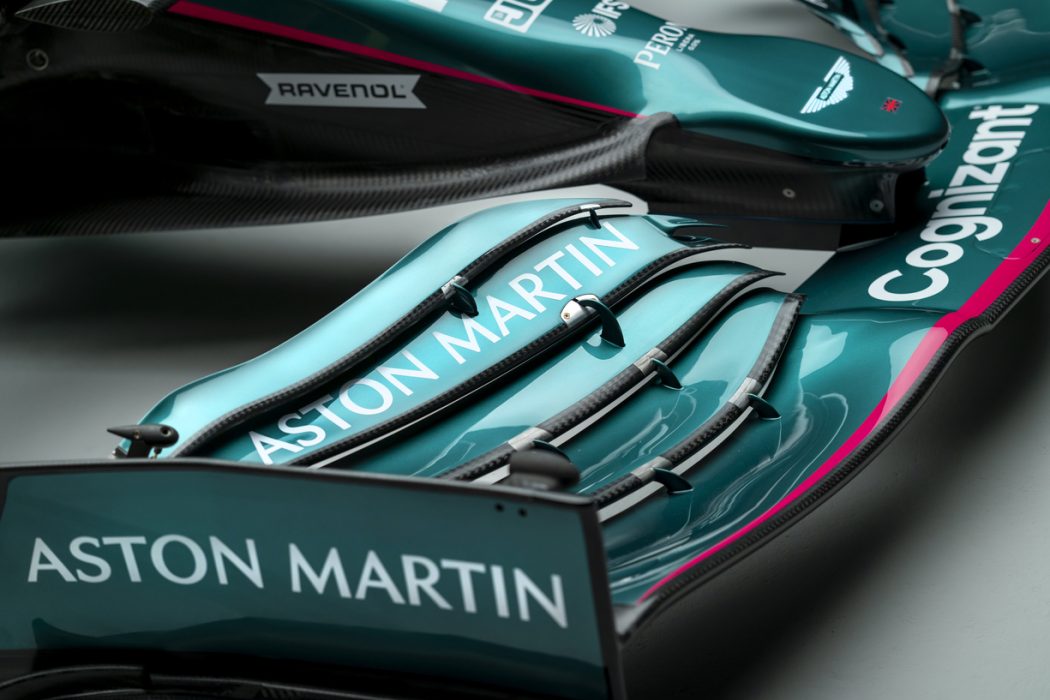 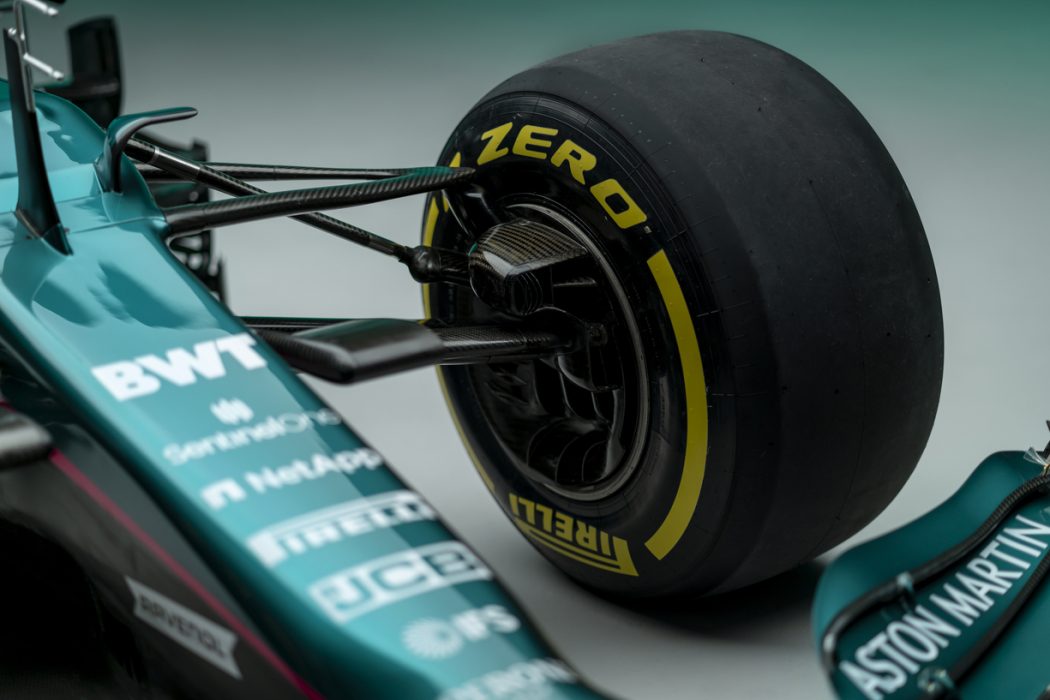 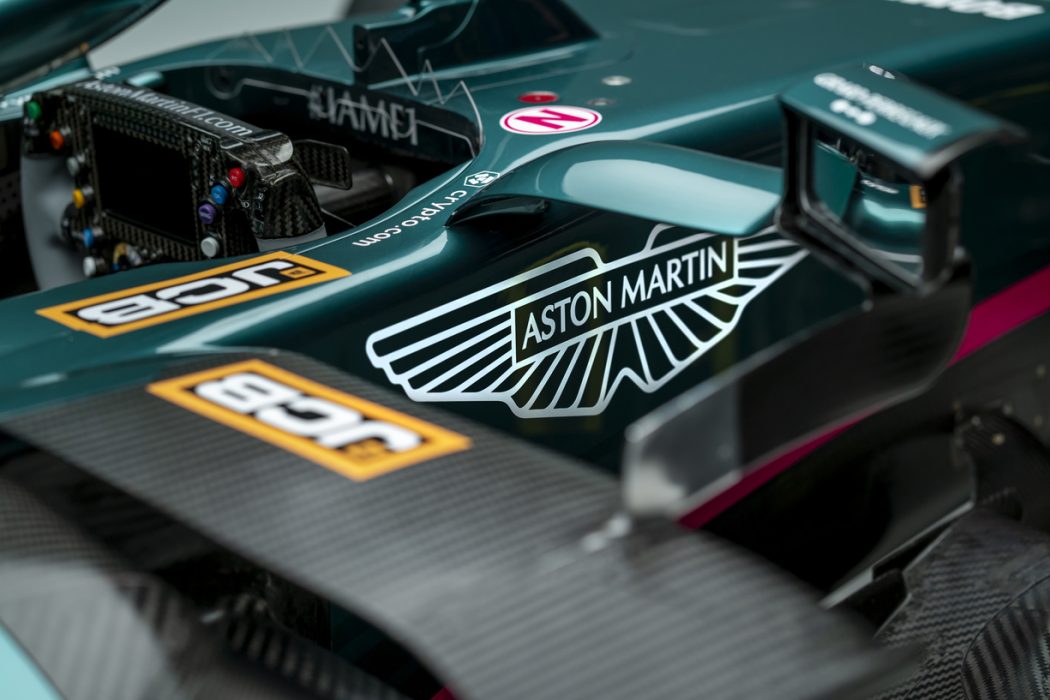 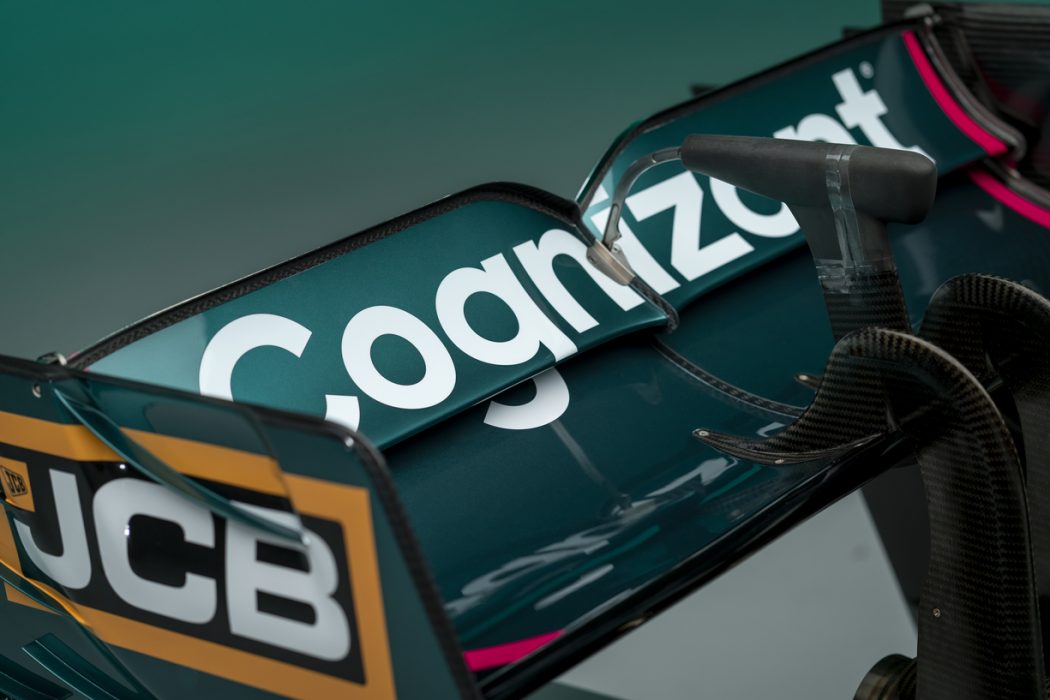 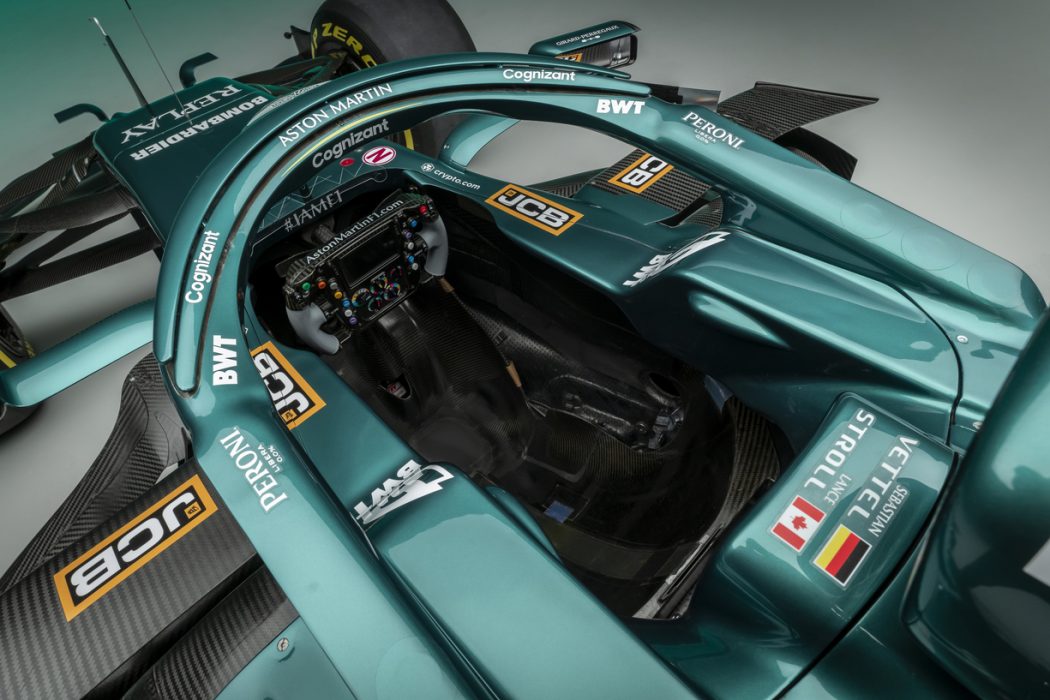 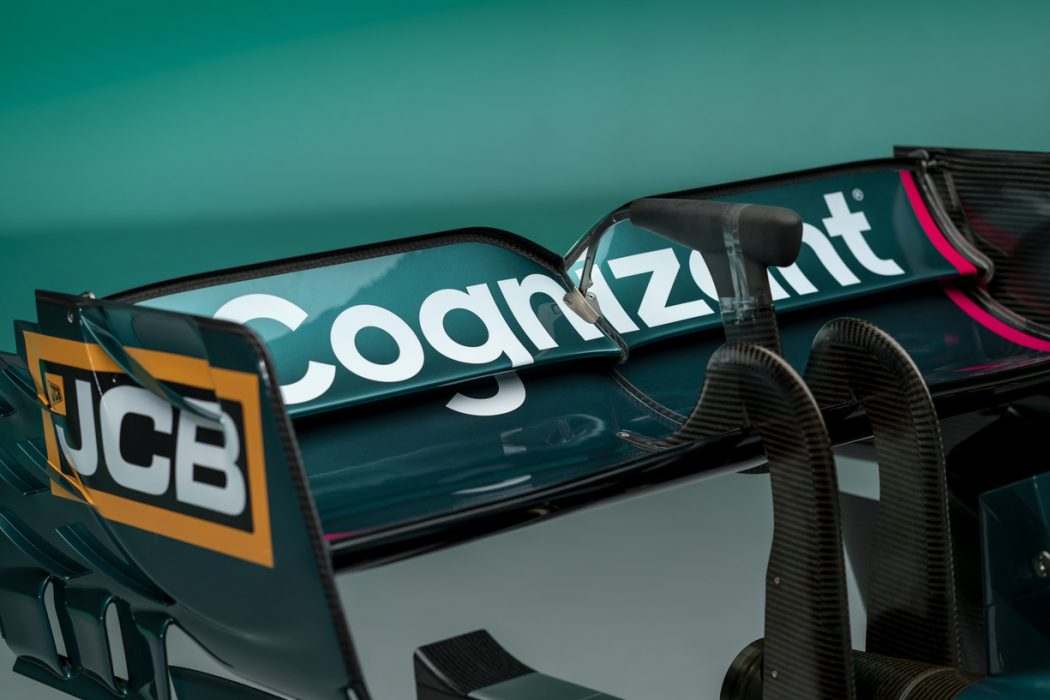 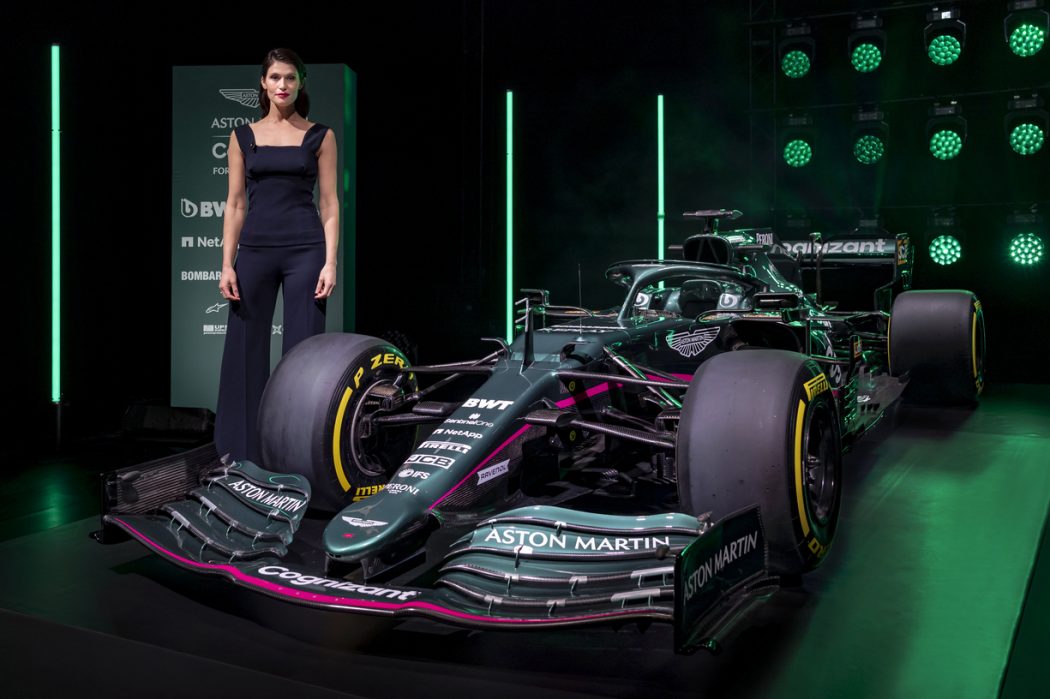 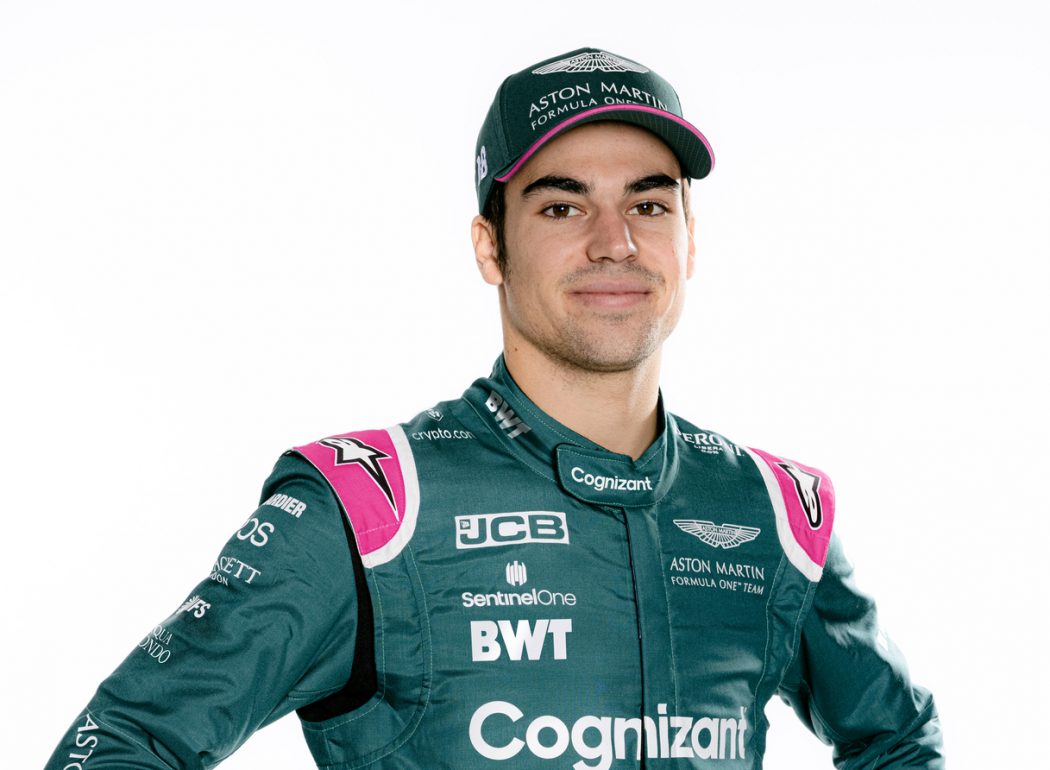 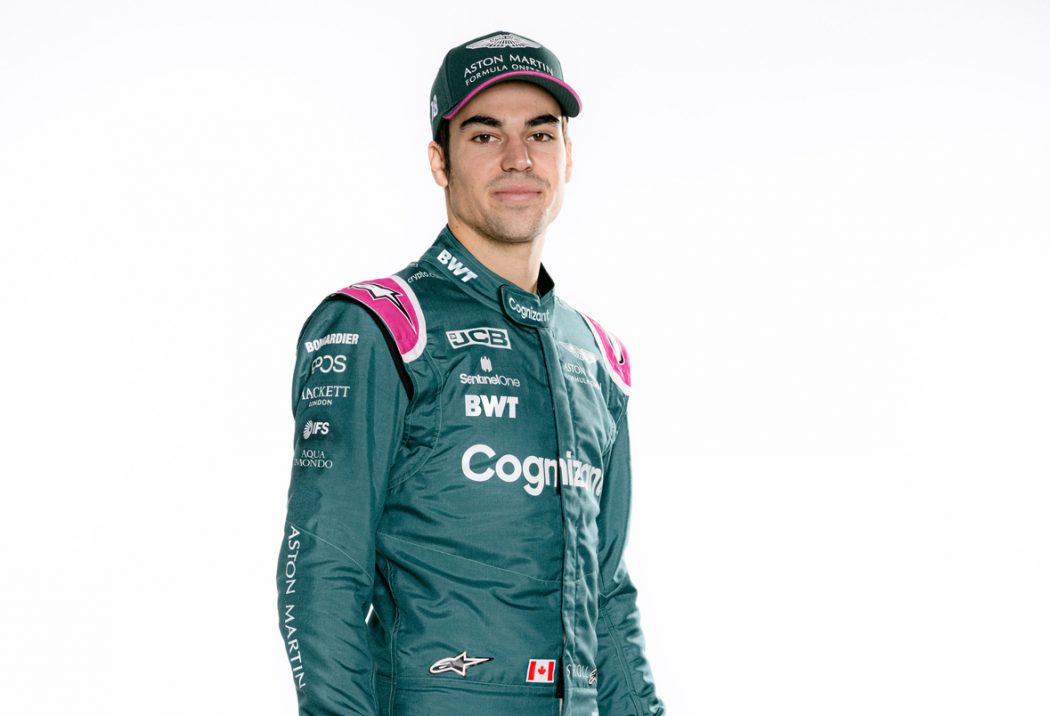 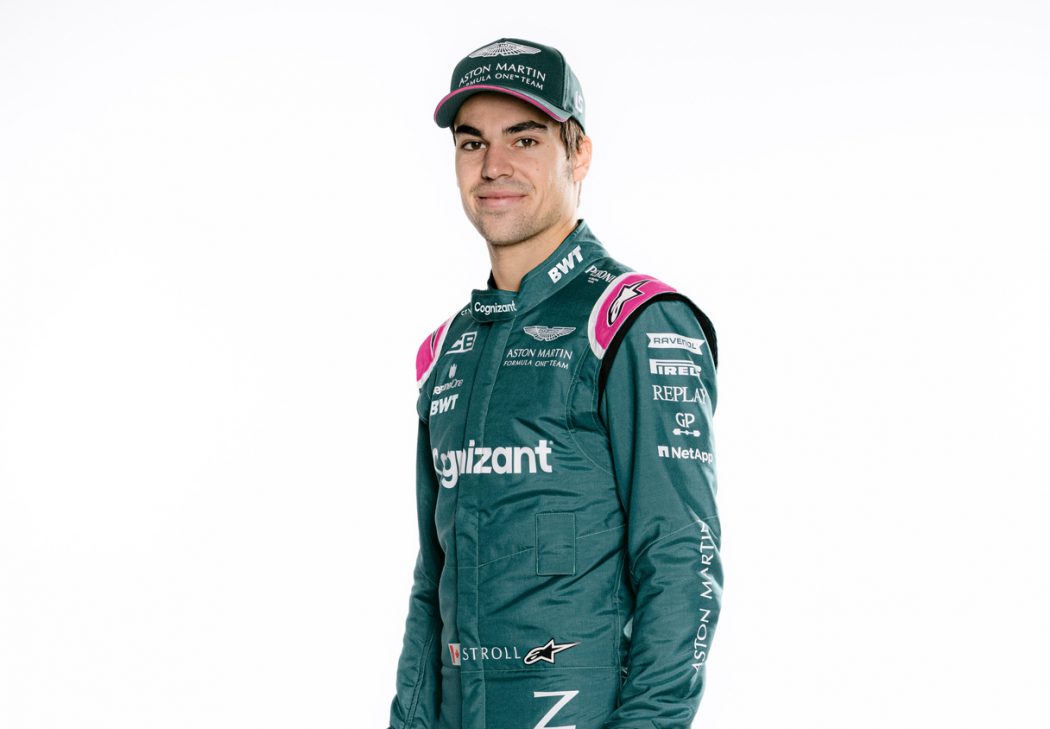 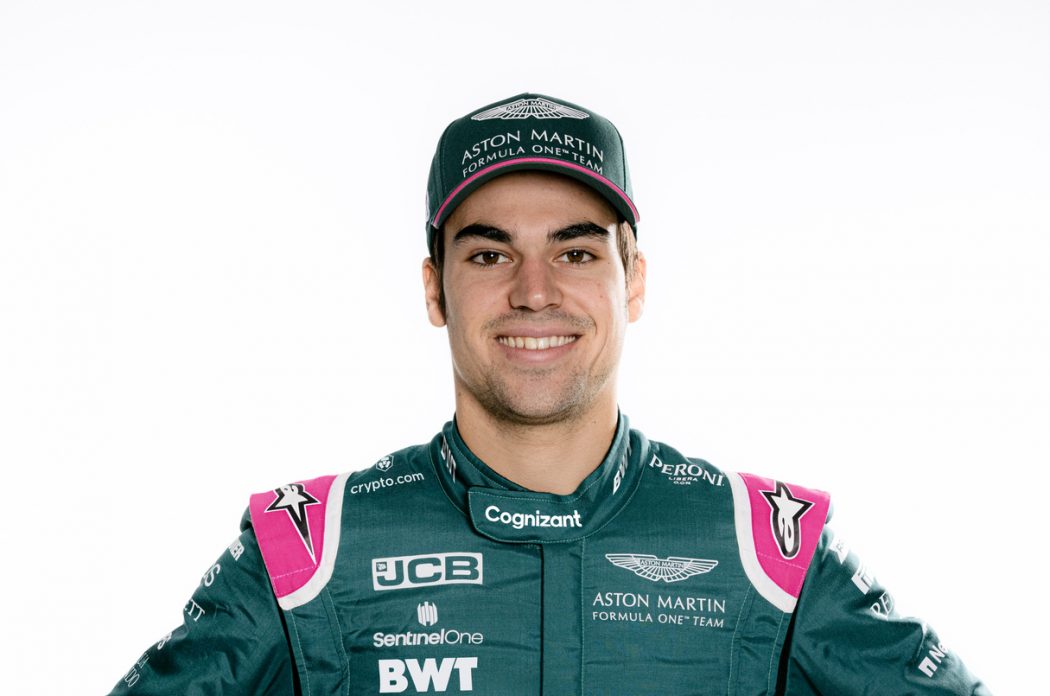 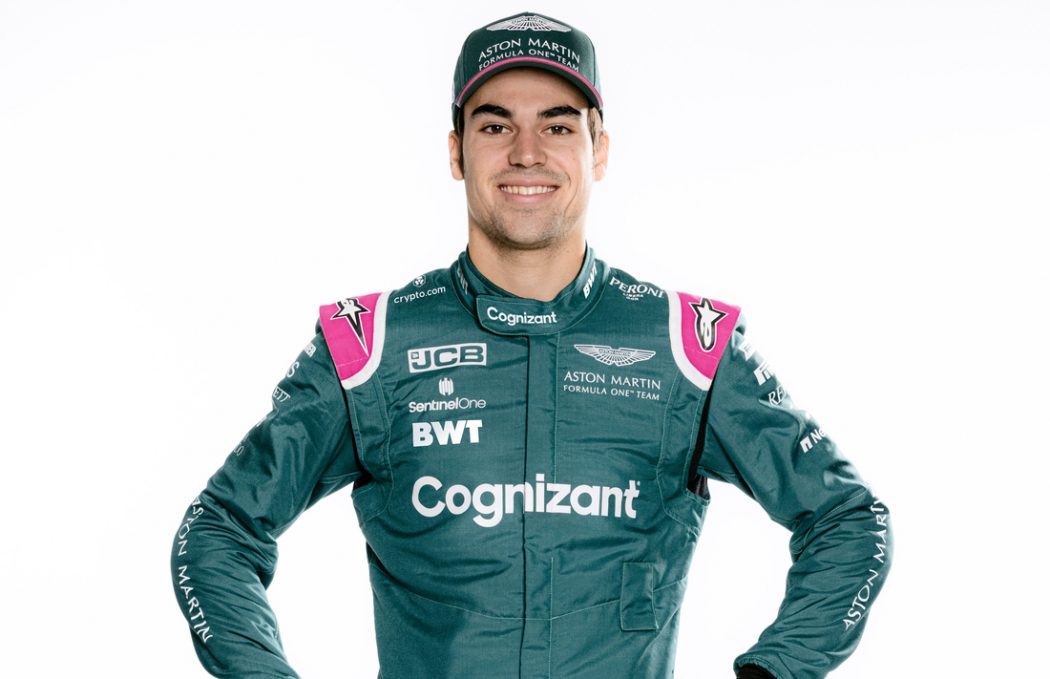 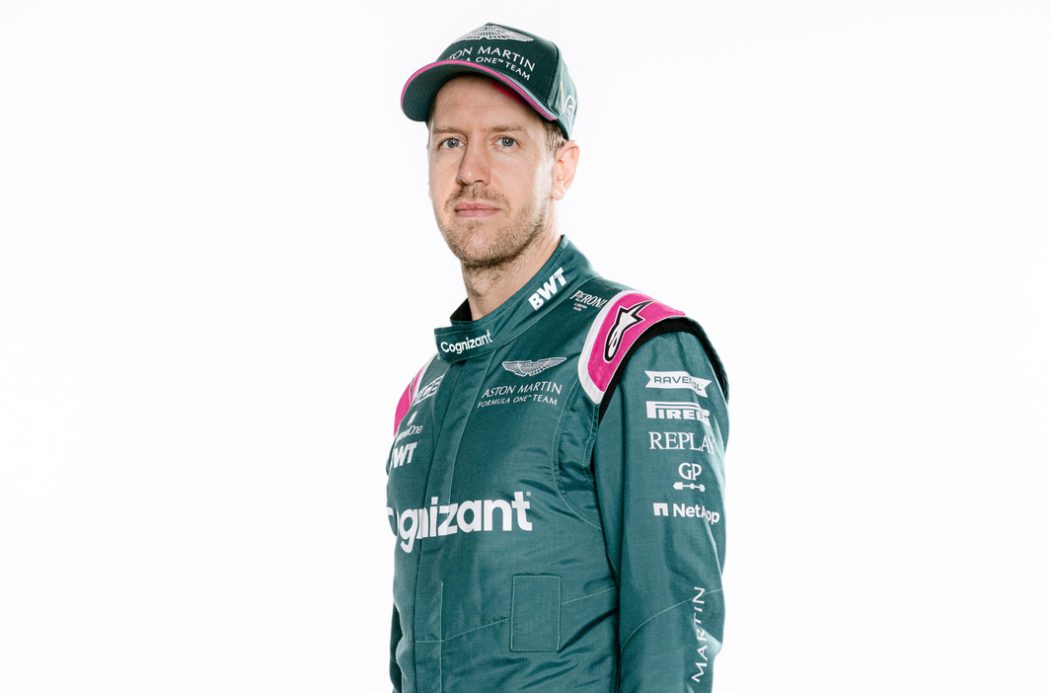 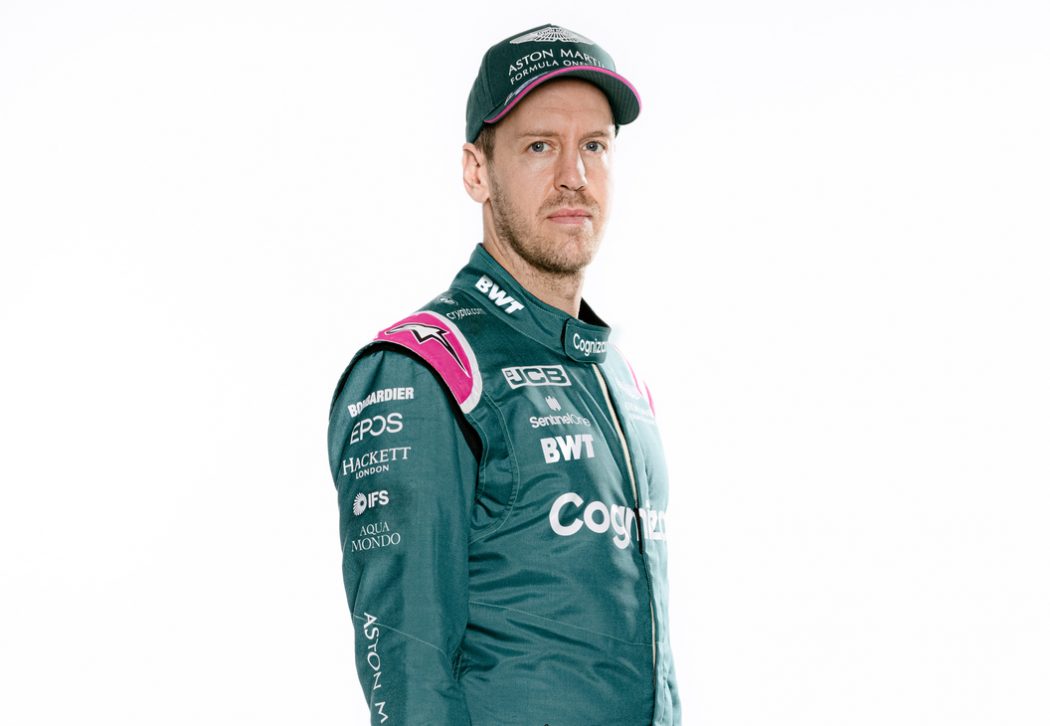 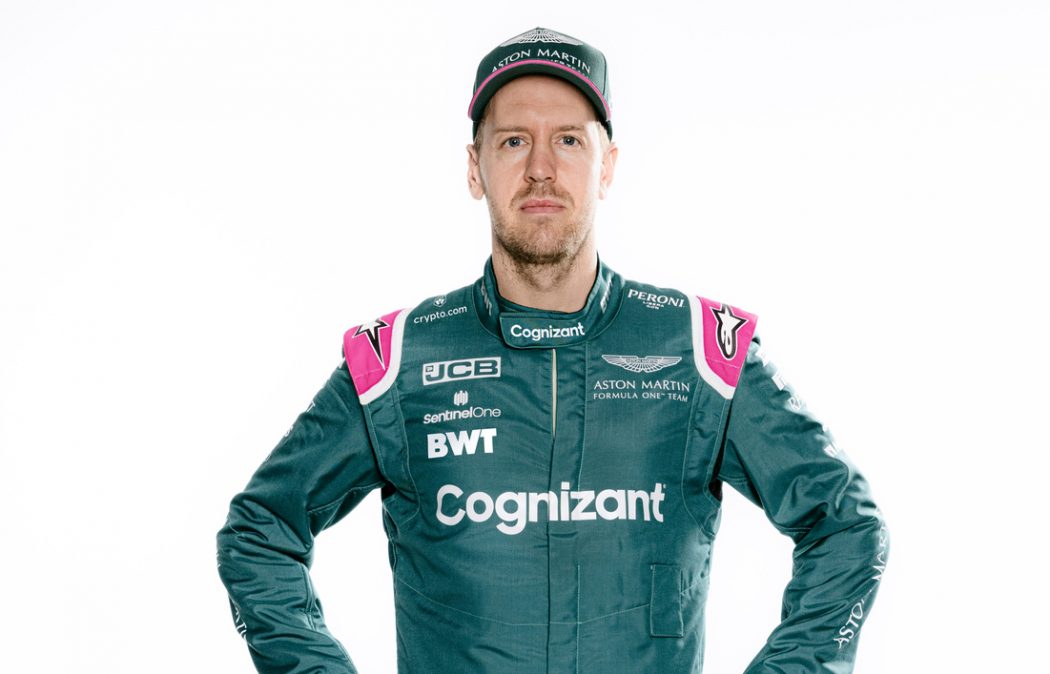 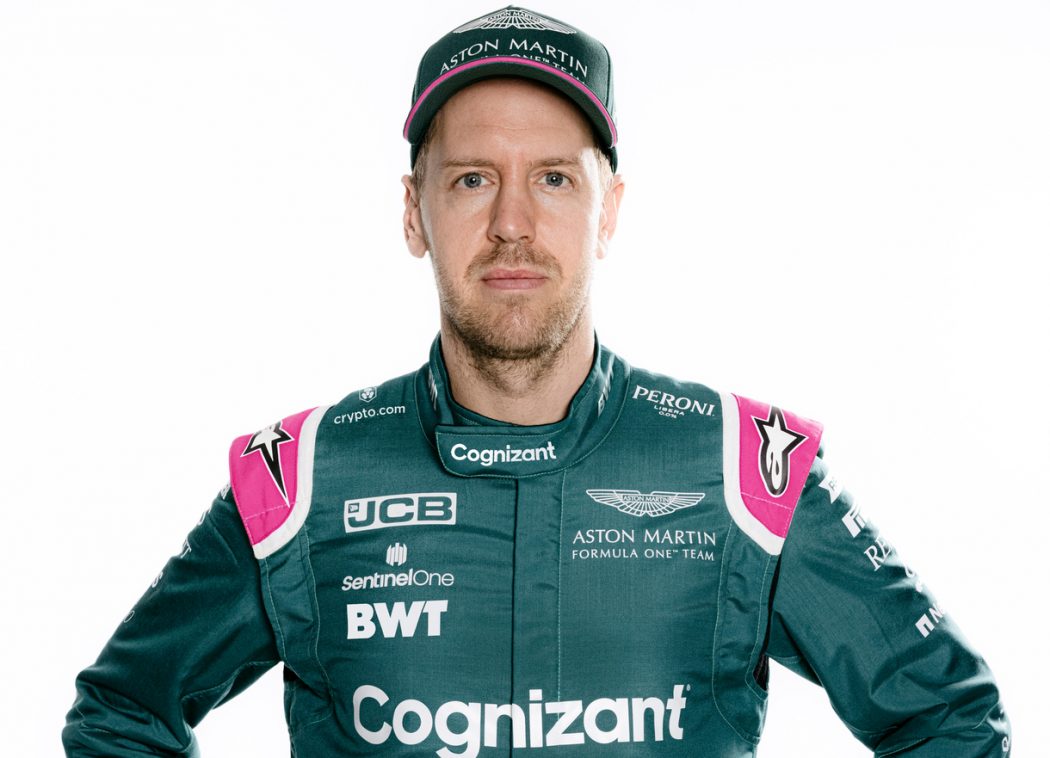 Aston Martin is back at the pinnacle of global motorsport after the Aston Martin Cognizant Formula One Team proudly revealed its 2021 FIA Formula One™ World Championship contender on Wednesday.

The stunning new AMR21 heralds the beginning of a truly significant chapter in the 108-year history of the brand and carries the hopes of racing fans around the globe ahead of its debut in the Bahrain Grand Prix later this month.

The new Aston Martin Cognizant Formula One Team car returns the British ultra-luxury marque to the pinnacle of world motorsport for the first time in more than 60 years. It was unveiled today, in a much anticipated immersive virtual launch in front of a global audience. Described by Aston Martin Executive Chairman Lawrence Stroll as an ‘important event in automotive history, the new contender will be the first works Formula 1 car to carry the famous wings since Maurice Trintignant’s DBR5 crossed the finish line at Silverstone in 1960.

The AMR21, to be raced this season by four-time F1TM World Champion Sebastian Vettel (DE) and rising star Lance Stroll (CA), carries a striking Aston Martin Racing Green livery in recognition of Aston Martin’s traditional racing colours and glorious sporting legacy. It is also bedecked by a host of global partners, led by American IT giant Cognizant, while the chassis features a magenta stripe down the side in reference to the team’s longstanding partner BWT.

Today’s event also threw the spotlight on an energizing shift within Aston Martin as the team is set to become the global showcase for the brand’s engineering and performance capabilities. Indeed a new 200,000 square-foot facility will complement the existing Aston Martin F1TM factory at Silverstone when completed in the second half of 2022, and the team is well-positioned to become an innovation lab to drive forward the brand’s future road car technologies. These will include the suite of mid-engined sportscars, inspired by the Aston Martin Valkyrie, which will become central to the product portfolio through the next decade.

It may have been absent from F1™ for 61 years, but Aston Martin’s competitive credentials are firmly intact – the company was formed by Lionel Martin and Robert Bamford in 1913 with motorsport at the heart of its endeavour. Next year will mark a century since Aston Martin made its Grand Prix debut (in France 1922), and the brand has enjoyed sustained success in sportscar racing, including overall victory in the 1959 24 Hours of Le Mans. Most recently Aston Martin became a double class winner with the Vantage GTE in last year’s race at La Sarthe and is the reigning GT FIA World Endurance Manufacturers’ champion.

The Aston Martin Cognizant Formula One Team also boasts a strong bloodline, building on the foundations of Team Silverstone, which in its various guises has won five Grands Prix, and is coming off the back of a race-winning campaign as the Racing Point Formula One™ Team, having been revitalized under the leadership of Lawrence Stroll and Team Principal and CEO Otmar Szafnauer.

The new AMR21, powered by a turbocharged Mercedes-AMG F1 M12 E Performance engine with hybrid energy recovery, will run for the first time at Silverstone during a promotional day on 4 March 2021, before embarking on a full test programme in Bahrain on 12-14 March.

Executive Chairman, Aston Martin Lagonda, Lawrence Stroll said: “I’ve dreamed about this day for a very long time. I’ve always been a car guy and I’ve always loved racing, too. My first dream was to own a Formula One™ team. My second dream was to acquire a significant shareholding in Aston Martin Lagonda. Today is about the merging of those two dreams. So, as I say, today is all about dreams, and it shows that dreams really can come true, in the shape of our new AMR21.

“Aston Martin returning to Formula One after an absence of 61 years will have a powerful effect on the sport, the media and the fans, commanding global attention.

“This is just the beginning. The team is pushing forward, and our ambitions are limitless. We now have the pieces in place, the people and the partners, to make real progress.

“The launch of the new AMR21 is also the celebration of a new beginning for Aston Martin. Today’s transformational event has given us the opportunity to communicate the evolution of the iconic Aston Martin Wings logo for only the 12th time in the company’s 108-year history. The Aston Martin Cognizant Formula One car is our group’s highest expression of performance, innovation, engineering quality, attention to detail, and teamwork. For that reason, it’s natural that our new logo should make its debut on our new Formula One™ car.”

Chief Executive Officer, Aston Martin Lagonda, Tobias Moers said: “Today is a truly historic moment for Aston Martin, as we return to the pinnacle of motorsport for the first time in more than 60 years. The Aston Martin Cognizant Formula One™ Team will have far-reaching positive effects on the Aston Martin brand, our culture, and the design and technology of Aston Martin road cars. Our return to Formula One™ will positively and profoundly affect every employee and foremost our customer journey all over the world; and will help us bring a focused, agile Formula One™ way of thinking to the whole Aston Martin business.

“Indeed, the Formula One™ team will become a dynamic and exciting innovation lab to drive forward future Aston Martin road car technologies and performance, which will truly differentiate our cars in the coming years. Aston Martin has always made beautiful cars. Now, as we begin a new era of Aston Martin in Formula One™, we’ll bring more innovation and more performance.”

The Aston Martin Cognizant Formula One™ Team will make its F1 return at the Bahrain Grand Prix on 28 March 2021.