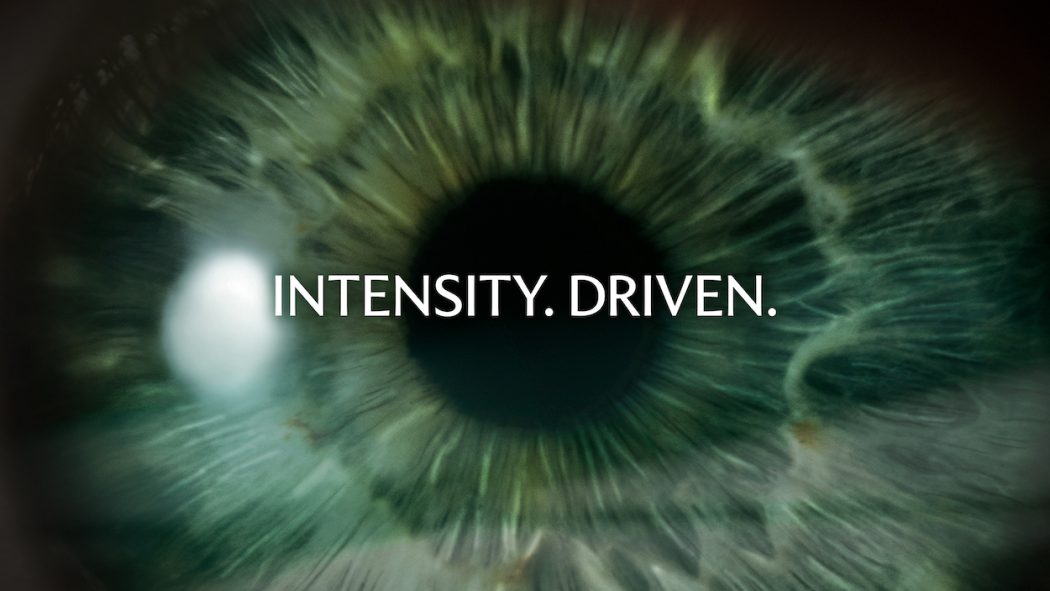 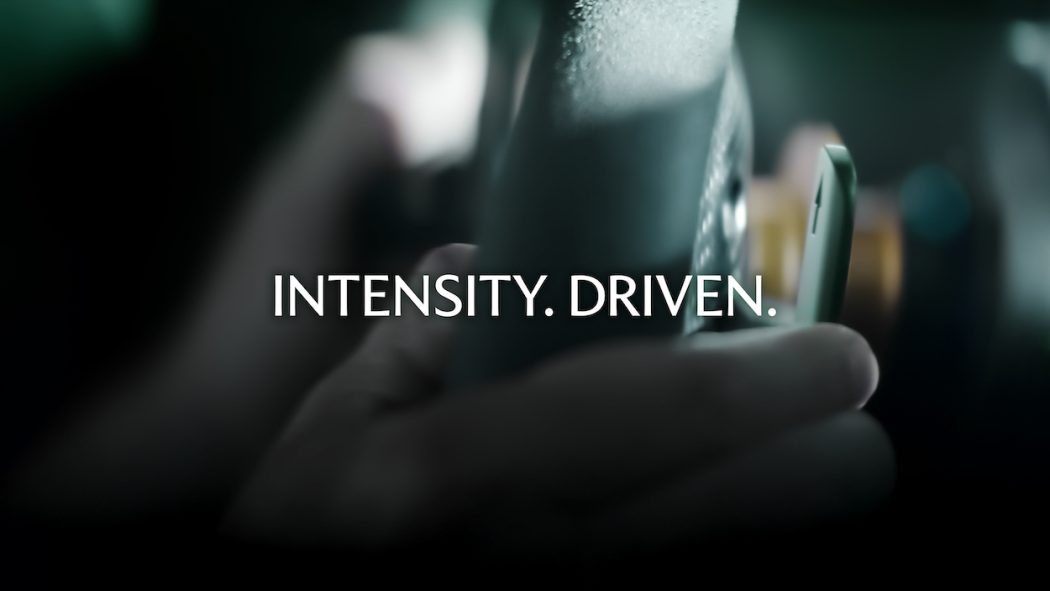 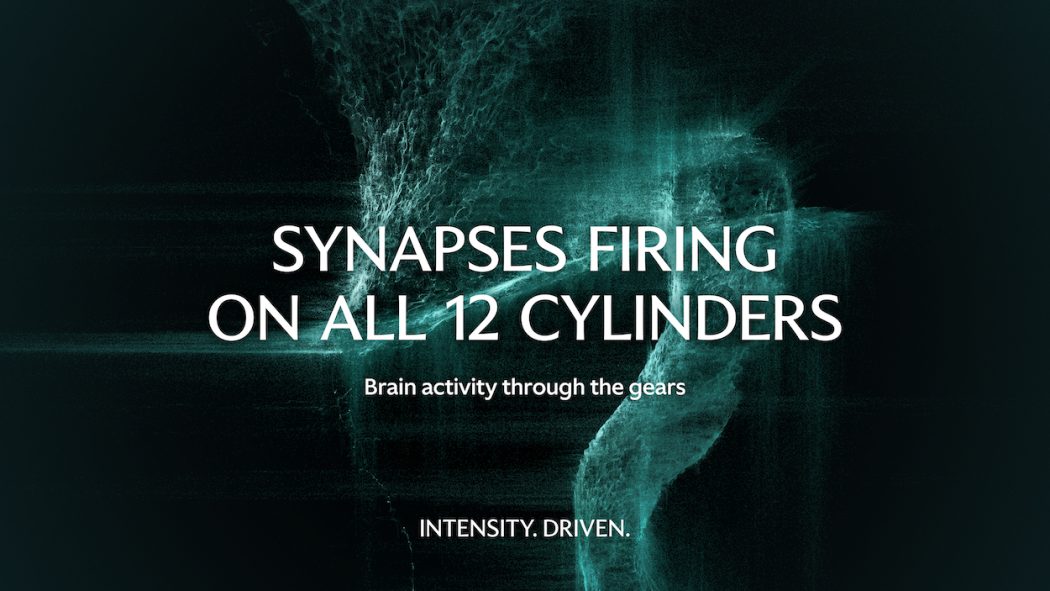 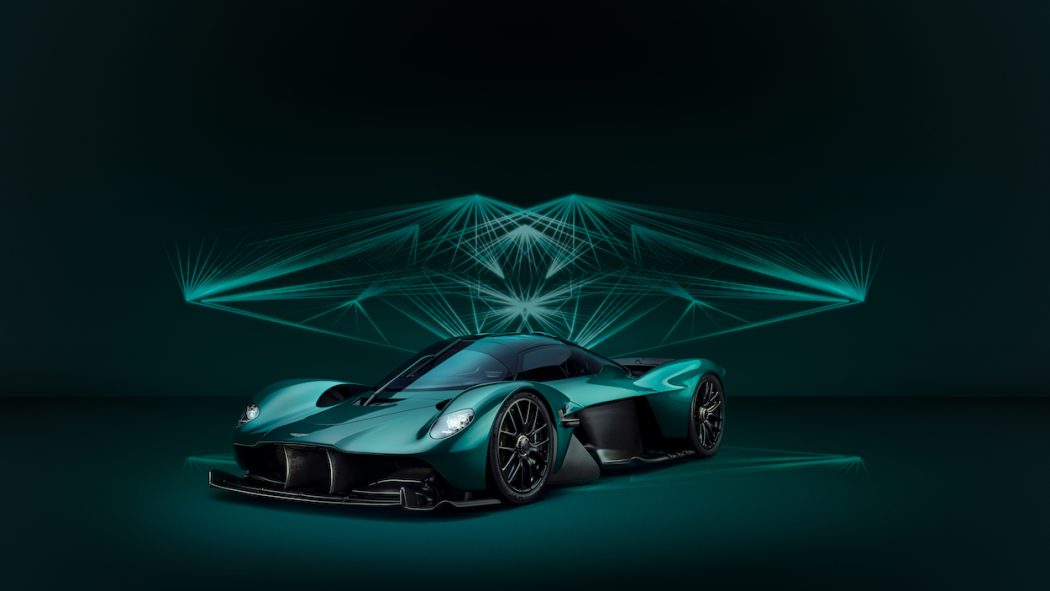 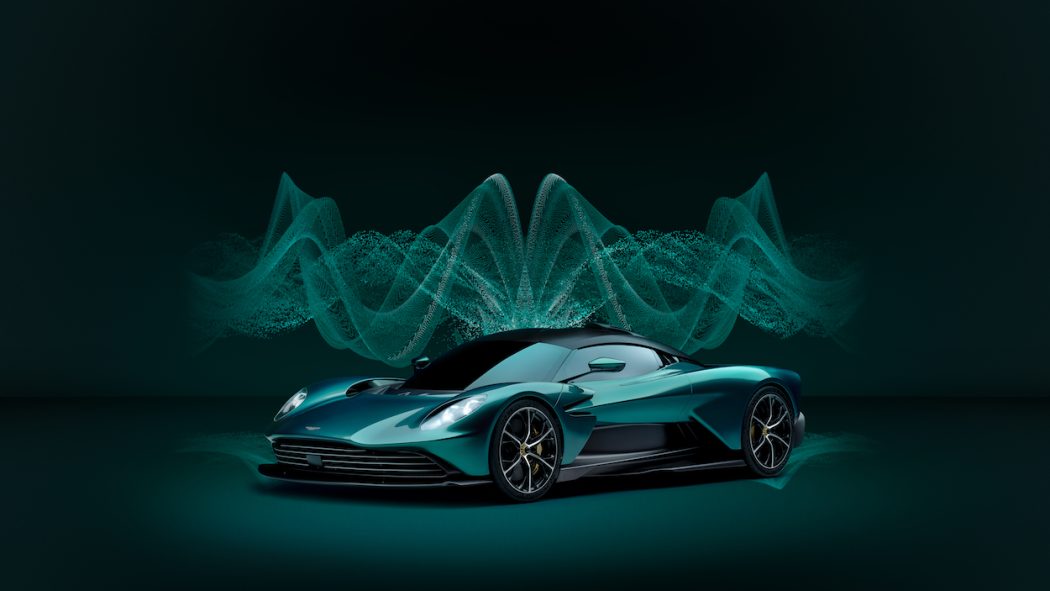 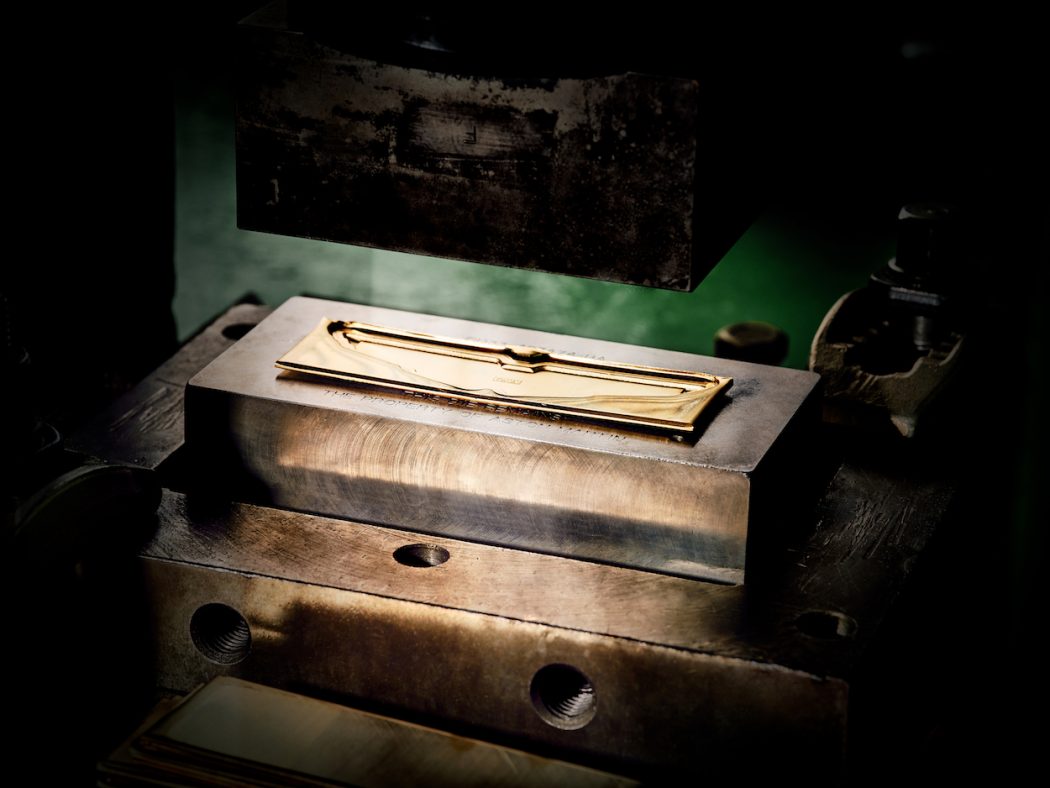 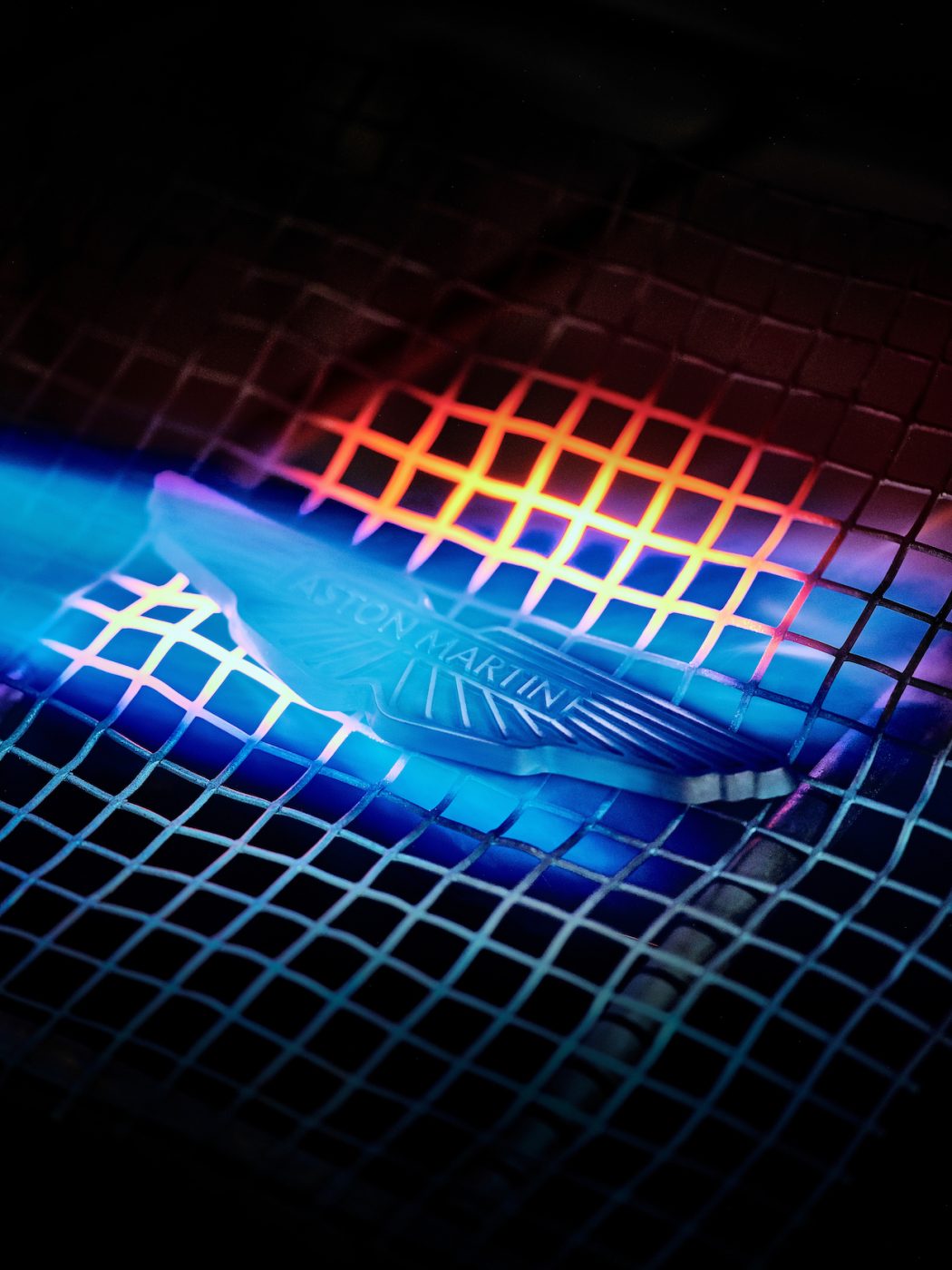 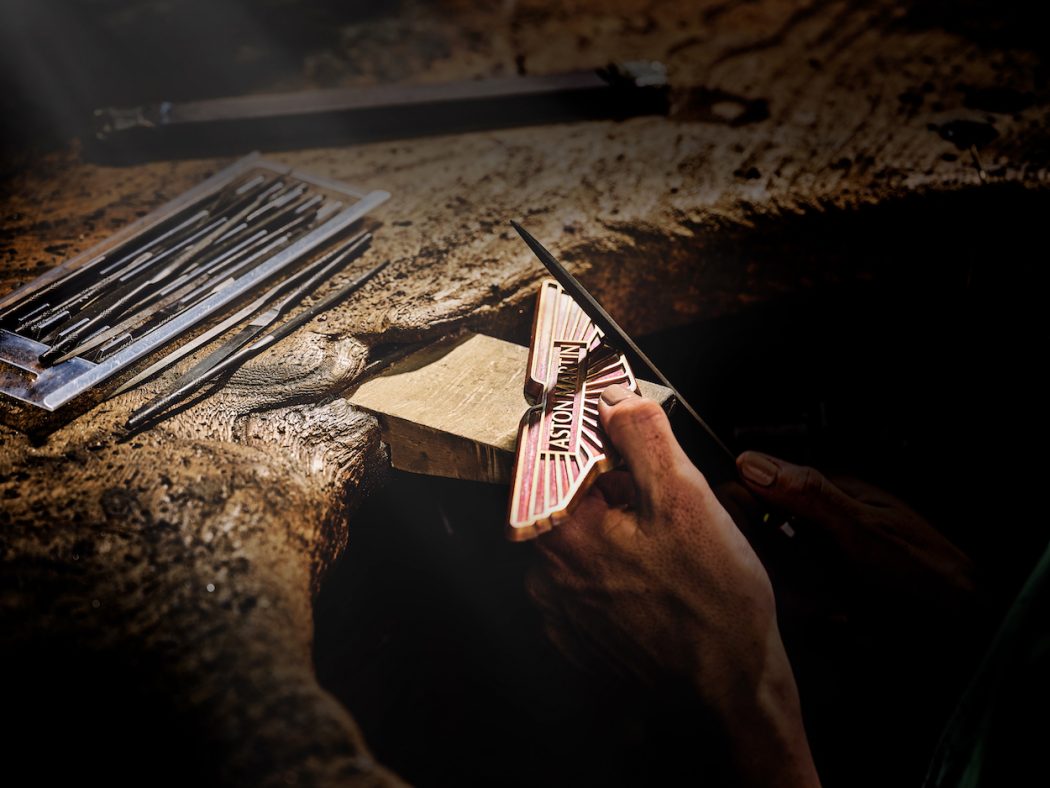 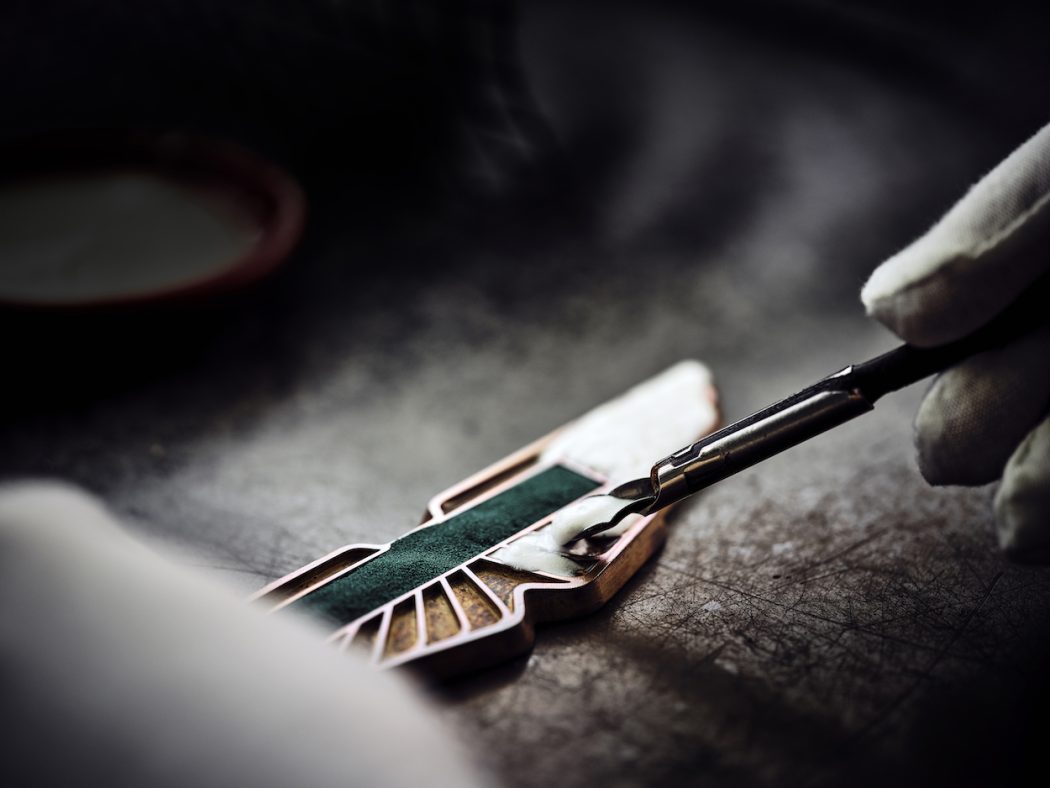 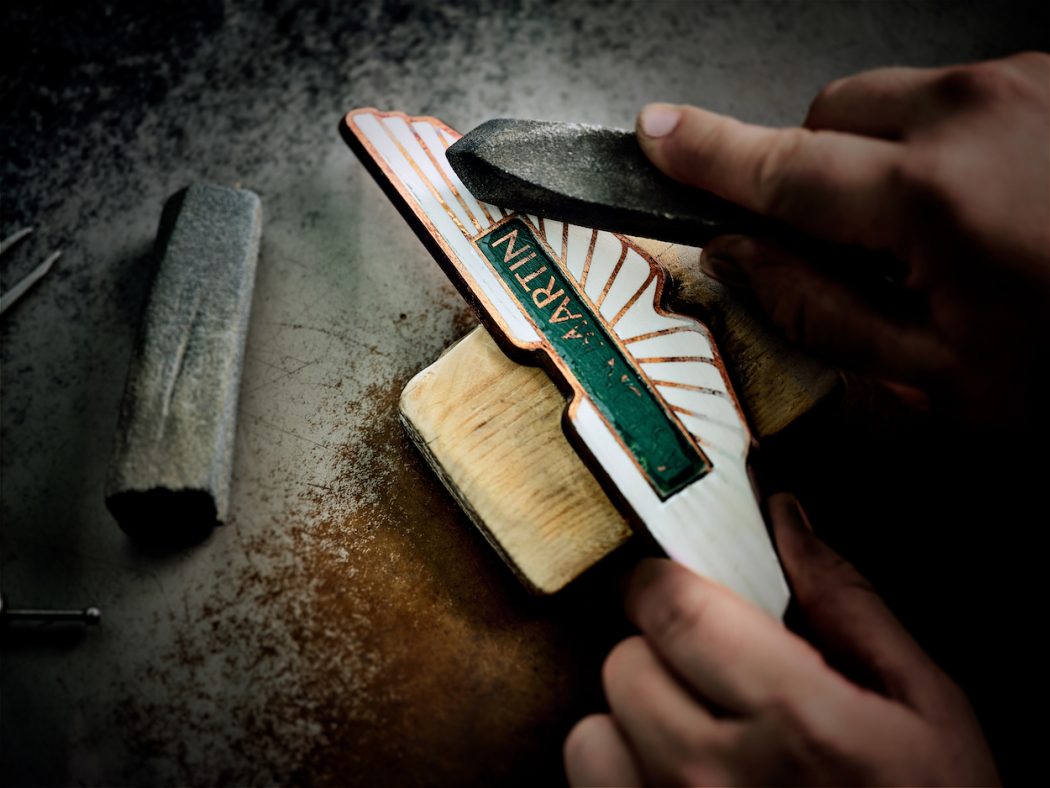 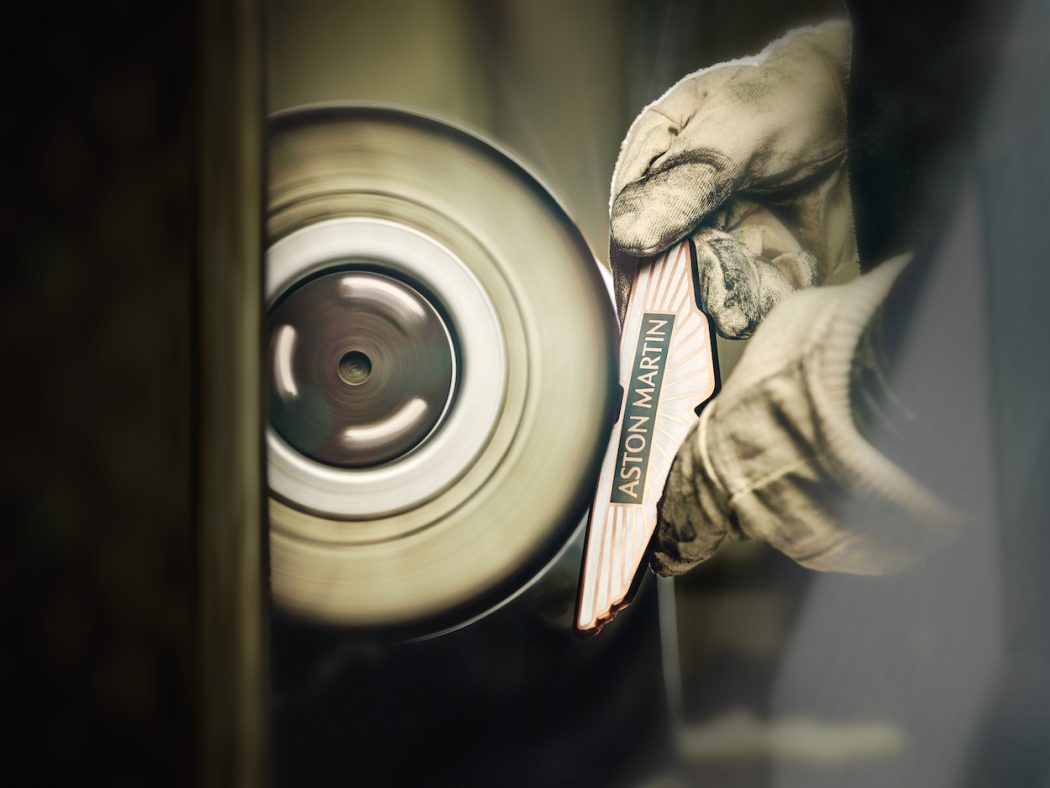 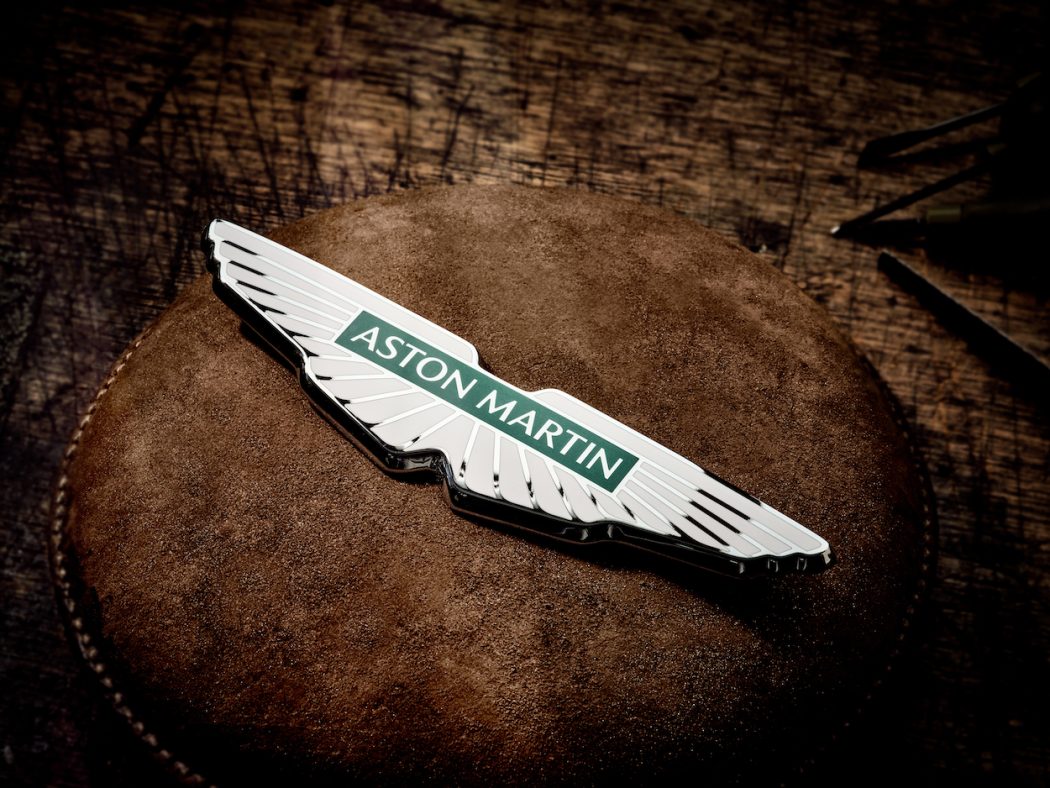 Celebrating the company’s position as makers of the most exquisitely addictive performance cars and centred on the brand idea Intensity. Driven. the creative identity builds on Aston Martin’s strong, established reputation for combining luxurious craftsmanship and sophisticated design with high-octane emotion and intense driving pleasure, as defined by breath-taking new models such as DBX707, V12 Vantage and the uncompromising Aston Martin Valkyrie.

The strategic repositioning is the largest investment in Aston Martin’s brand for more than a decade and strengthens its position at the pinnacle of the performance ultra-luxury segment. It builds on Aston Martin’s growing appeal to a wider, affluent global audience strategically targeted by the brand, whilst underpinning its core values.

Besides the new visual and verbal expression, the radical redesign includes a contemporary update to the iconic wings logo, created by the manufacturer’s world-renowned design function in collaboration with acclaimed British art director and graphic designer Peter Saville.

In physical form, the new wings logo design is hand-crafted by artisans in Birmingham’s jewellery quarter and will be applied for the first time on Aston Martin’s next generation of sports cars, which will further enhance Aston Martin’s focus on ultra-luxury, performance and driving intensity.

It is the first major update to the marque since 2003 and only the eighth time in Aston Martin’s 109-year history that it has been significantly adjusted. To mark the launch, Aston Martin has released behind-the-scenes photography of the unique jewelling process at Vaughtons studio in Birmingham, the 203-year-old silversmiths firm famed for crafting the Football Association Cup and medals for the 1908 London Olympics.

Intensity. Driven. is brought to life in a breathless short film, featuring all five of Aston Martin’s current high-performance production models. Conveying the feeling of driving and the emotional connection drivers have with their cars, the film showcases the stimulating physiological effects of driving an Aston Martin, with sensorial data visualisations of pupil dilation and heart rate got through biometric testing during thrilling high-speed laps in an Aston Martin Valkyrie, the ultimate hypercar.

Renato Bisignani, Head of Global Marketing and Communications at Aston Martin said: “Building on our return to the pinnacle of motorsport in Formula One, the launch of Intensity. Driven. marks the next phase in our evolution of the Aston Martin brand, as we unleash its global potential and maximise our unique position at the innovative of ultra-luxury and high performance.

“Keeping the elegance and sophistication that we revere our brand and products for worldwide, this emotionally led creative direction dials up the bolder, edgier, and more intense characteristics that have always underscored Aston Martin.

“Whilst engaging our fiercely loyal customer base, we believe this extra dimension will capitalise on the growing demand from a new generation of Aston Martin customers, with over 60% of our current sales new to the brand.”

Marek Reichman, Executive Vice President and Chief Creative Officer of Aston Martin said: “Because we make people fall in love, to connect with the hearts and minds of our customers, every object we design at Aston Martin has deep meaning and intention and is created with honesty and emotion.

“As we approach an exciting moment of product evolution, the design of the new wings was no different. Every millimetre of each line – of each shape within the new wings, is drawn forward from the depths of our 109-year Aston Martin creative wellspring.

“Adding Peter Saville, an icon in British graphic design and an inspirational creative figure to me personally, took our exploration and evolution of the wings to another level. And now, to see this new identity, hand-crafted in physical form at Birmingham’s jewellery quarter, is a proud moment for everyone involved. It’s the first step to the wings taking centre stage on our next generation of ultra-luxury performance sports cars.”

Peter Saville said: “The Aston Martin wings update is a classic example of the evolution of logotypes of provenance.

“Subtle but necessary enhancements not only keep forms fresh but allow for new technologies, situations and applications to be accommodated in the future. The process was one of clarifying and emphasising the key feature of the Aston Martin marque.”