AT03 challenger is revealed by Scuderia AlphaTauri 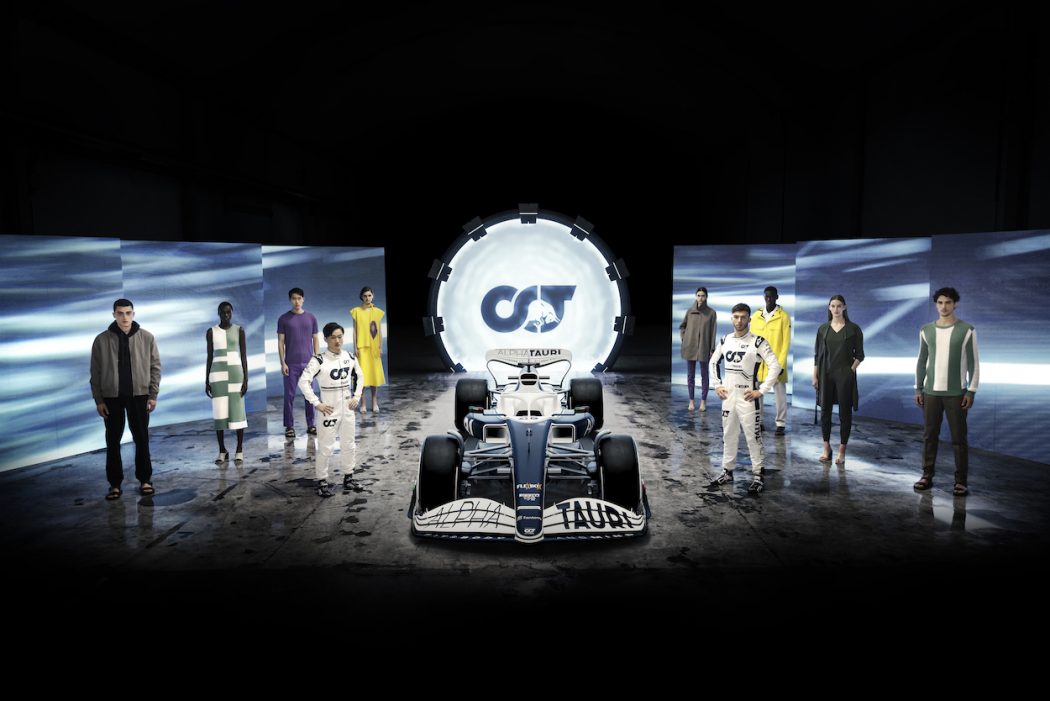 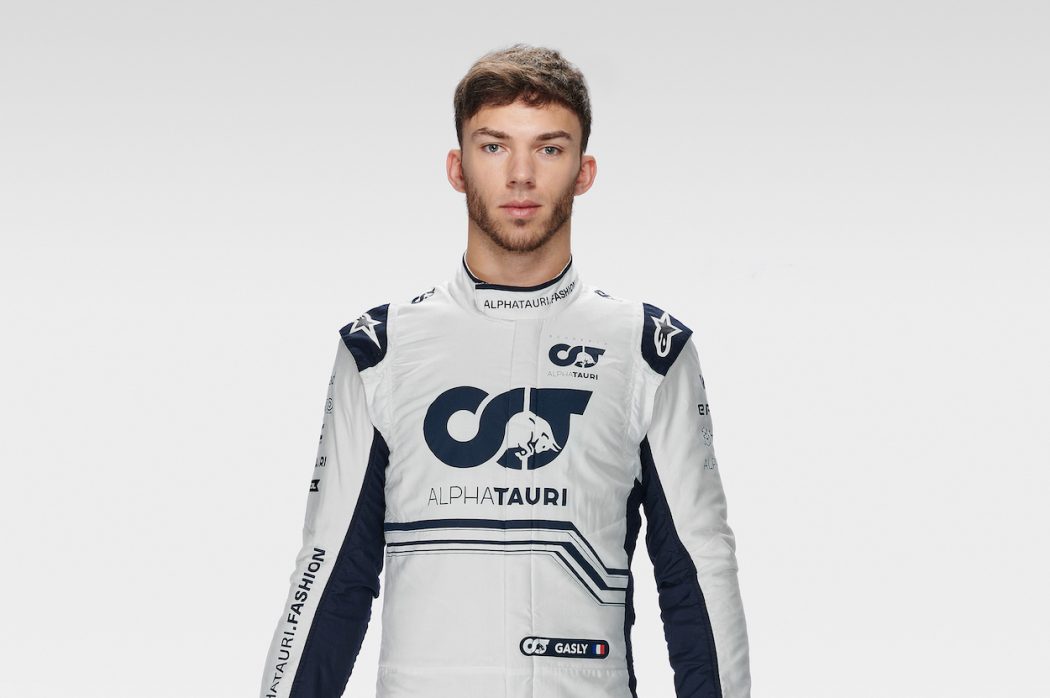 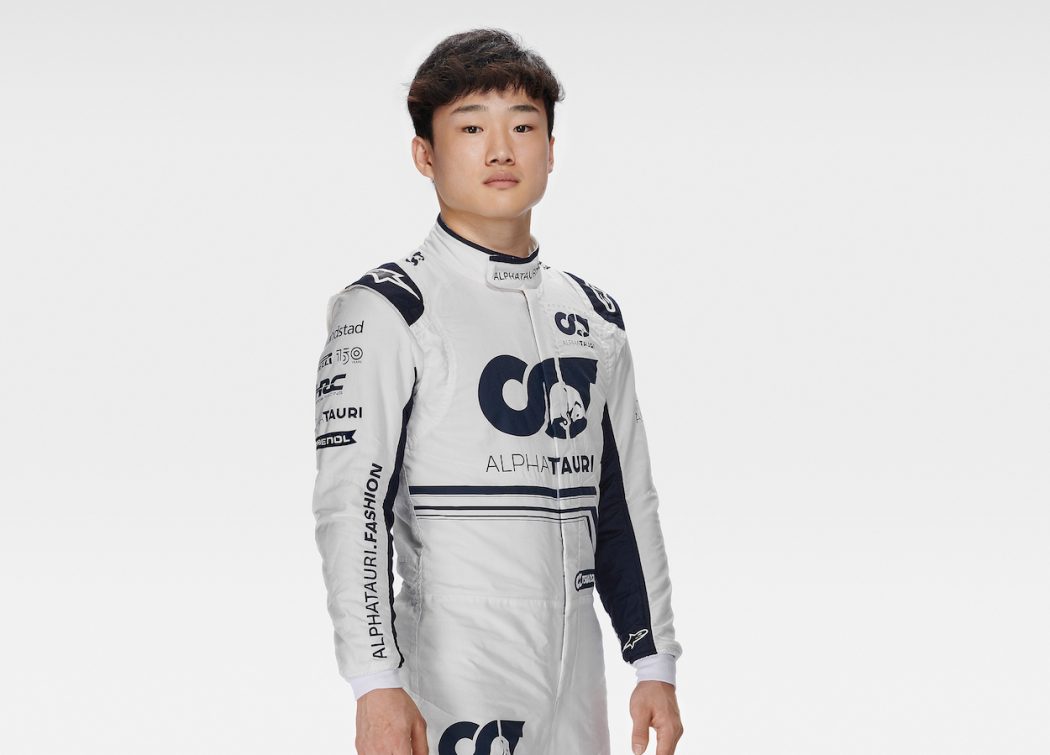 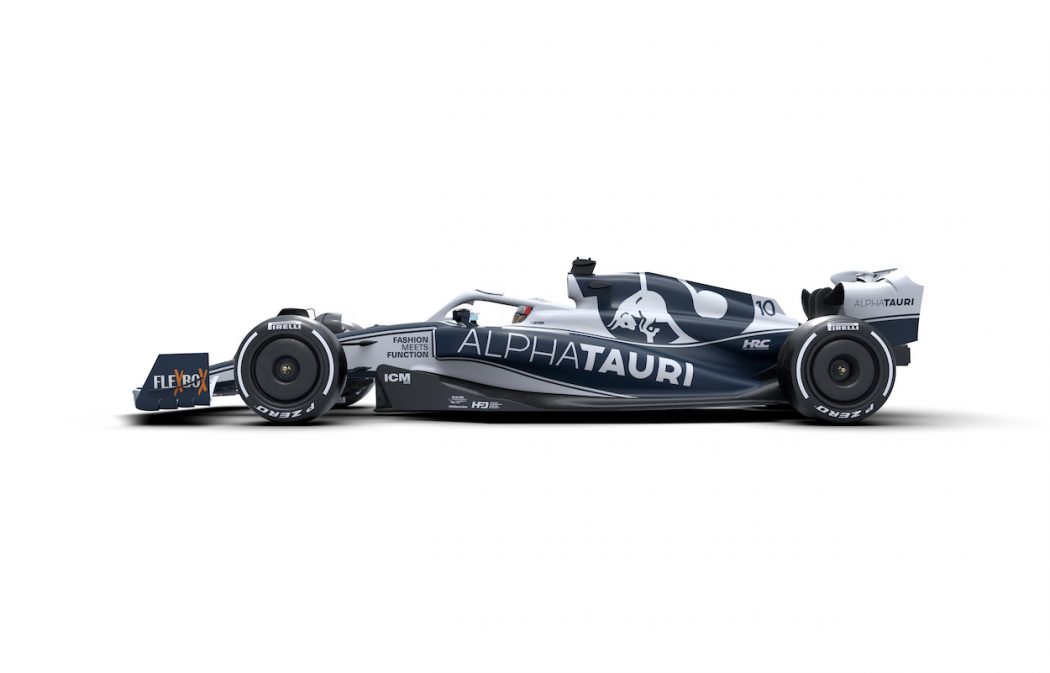 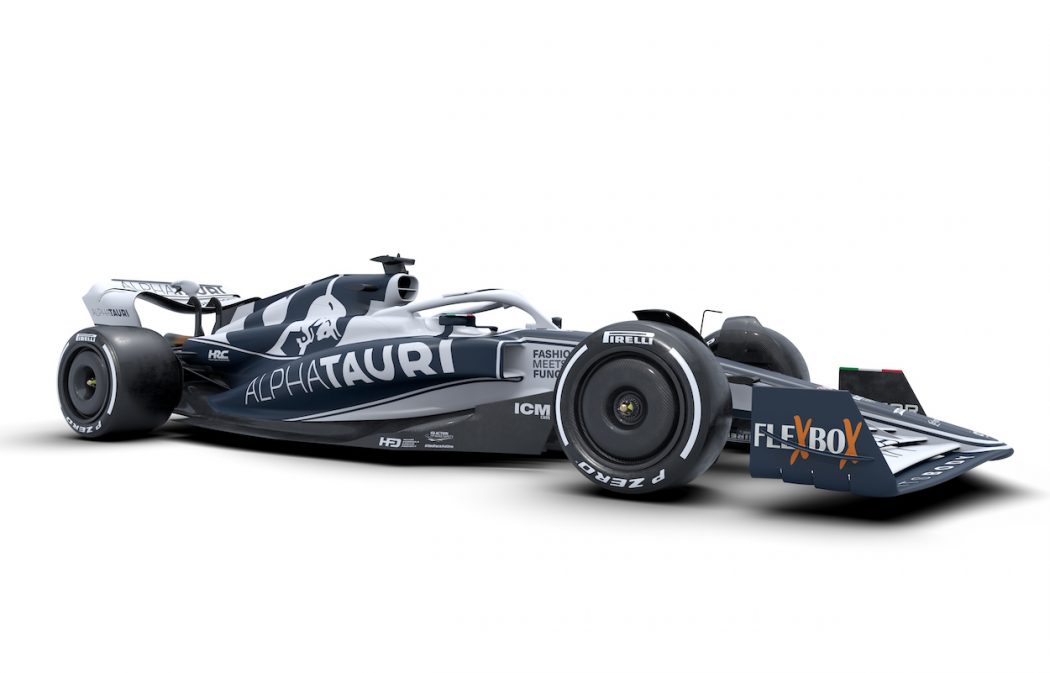 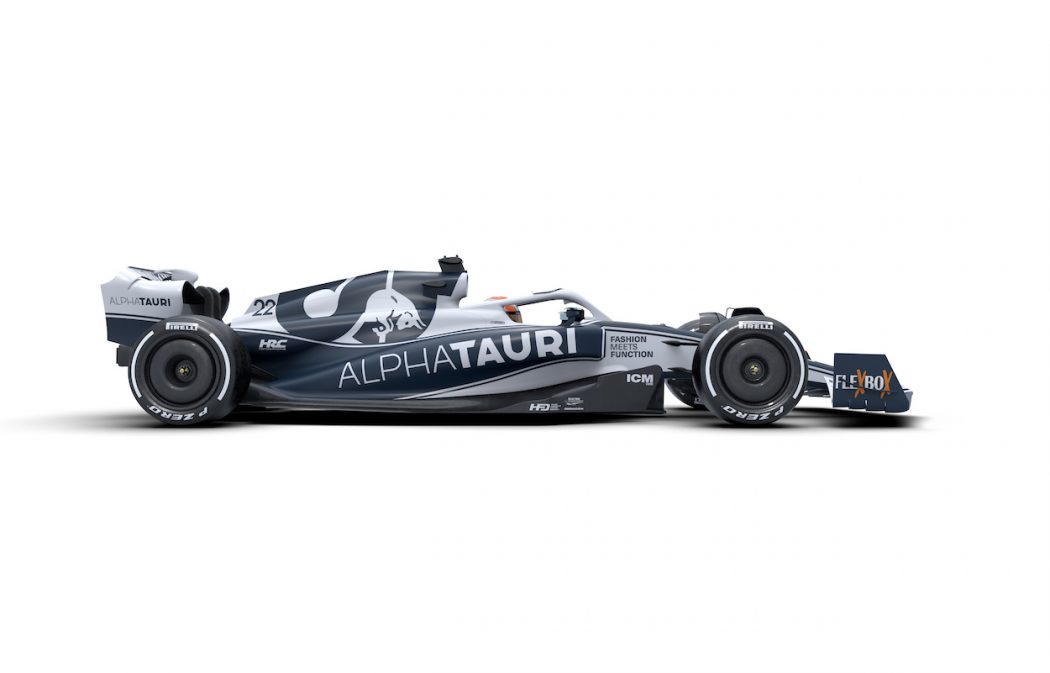 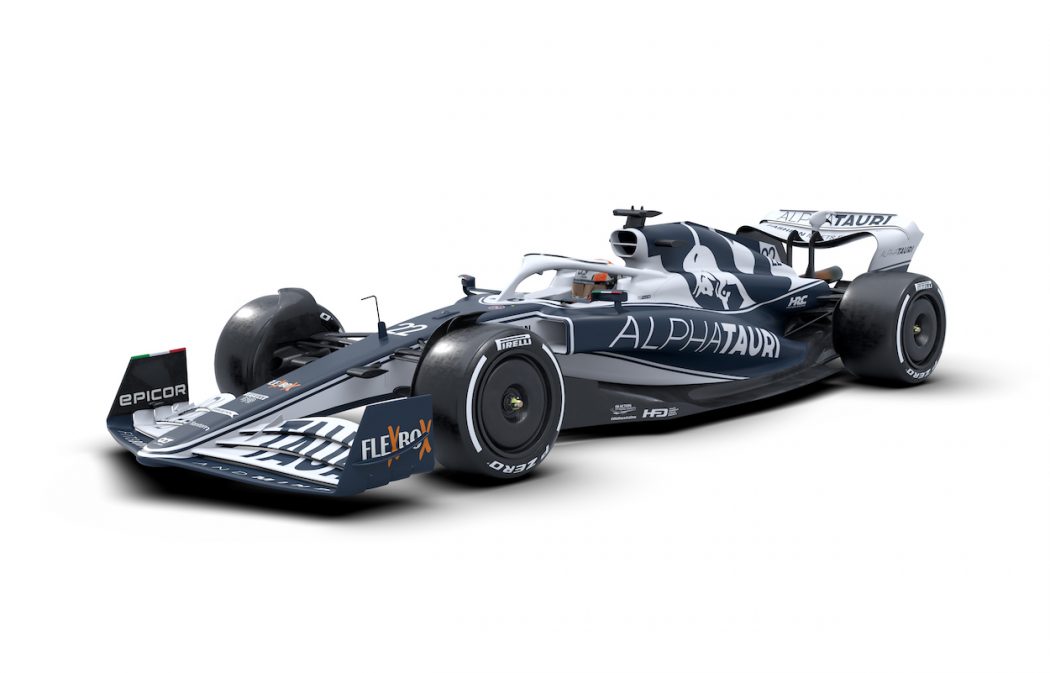 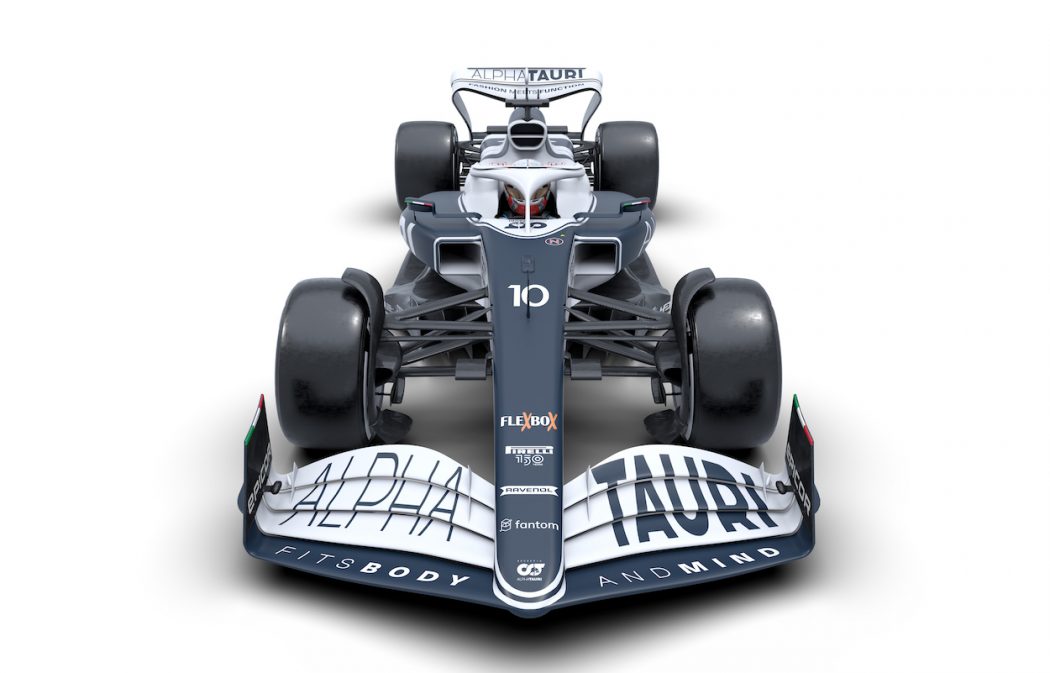 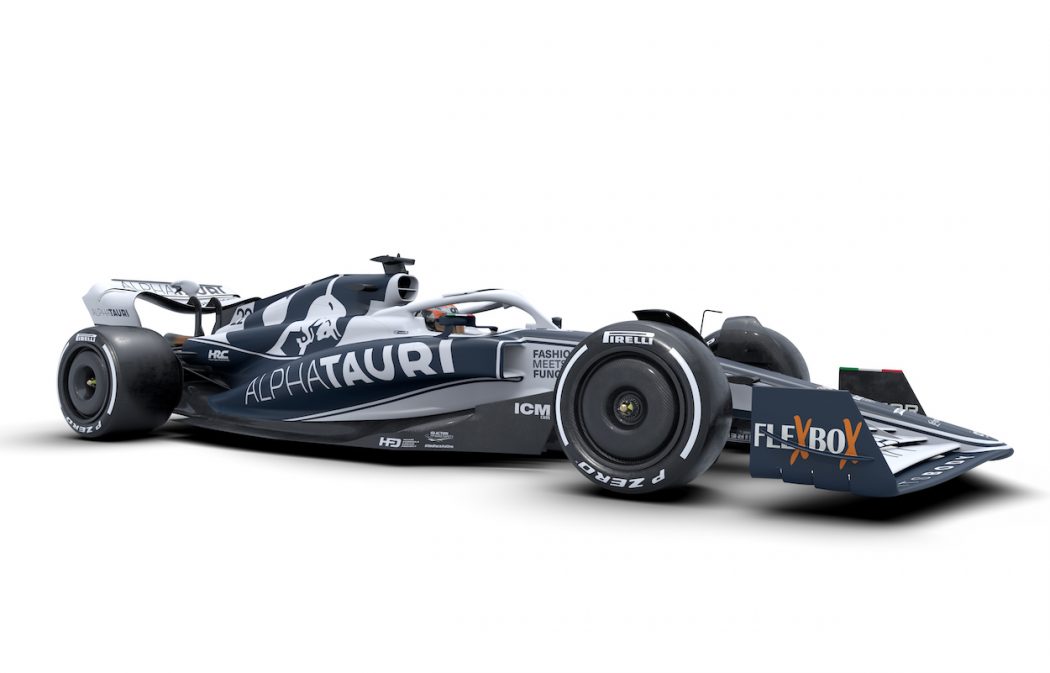 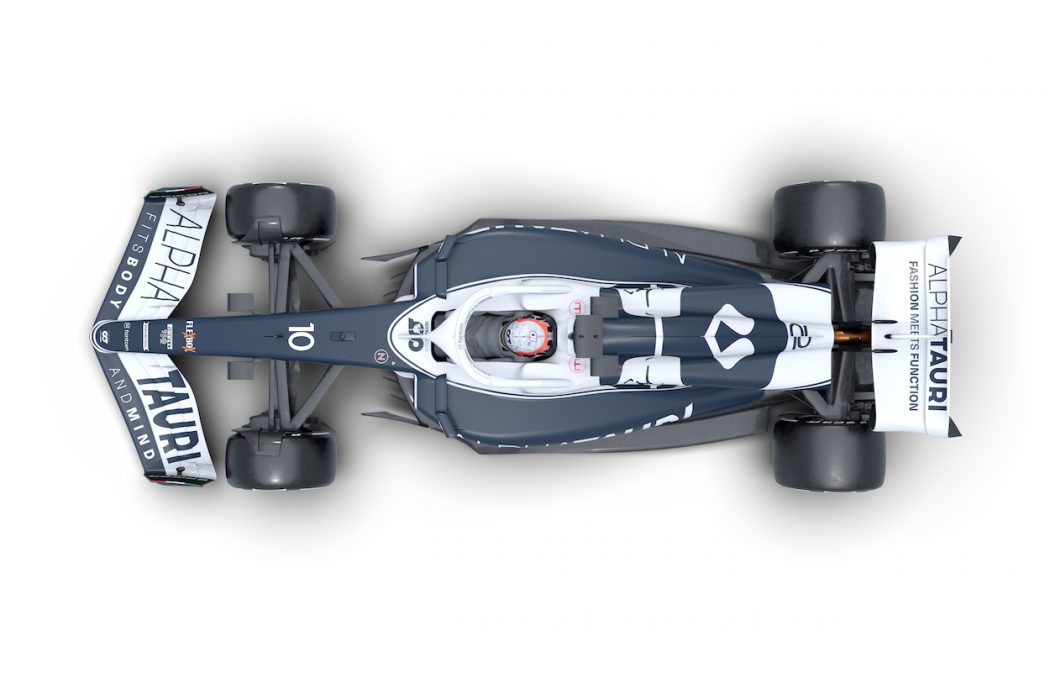 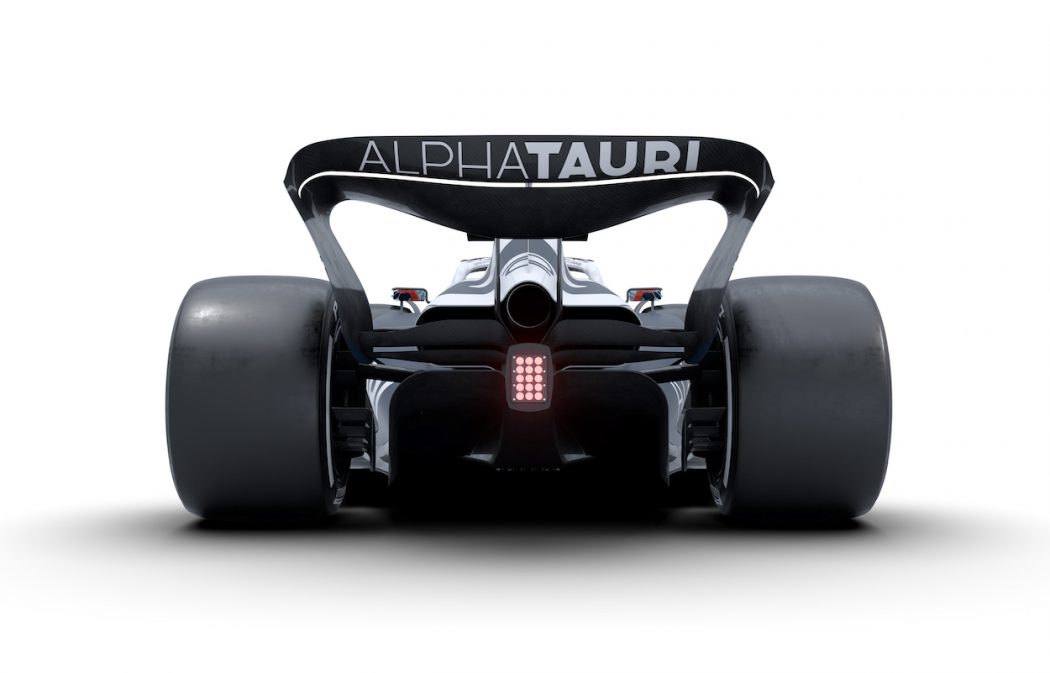 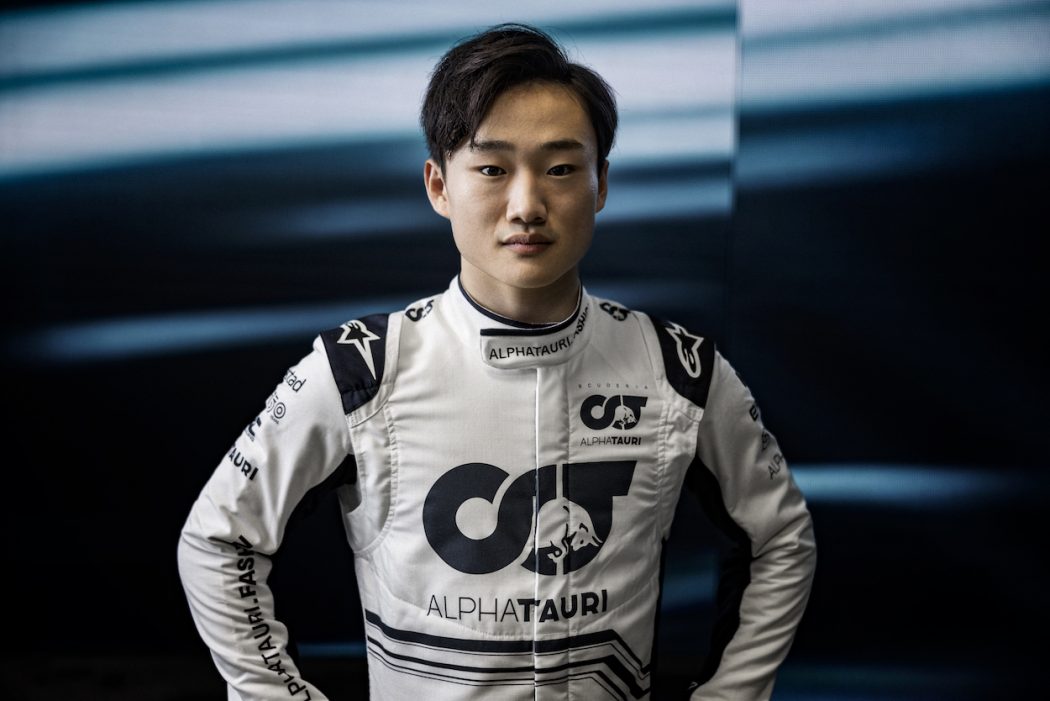 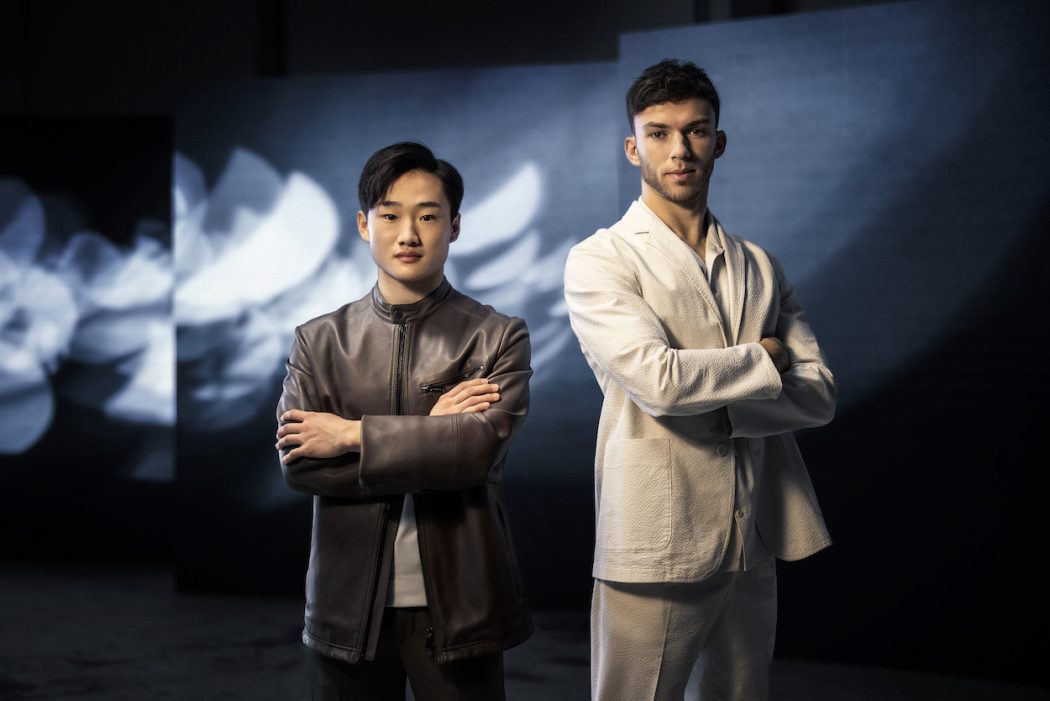 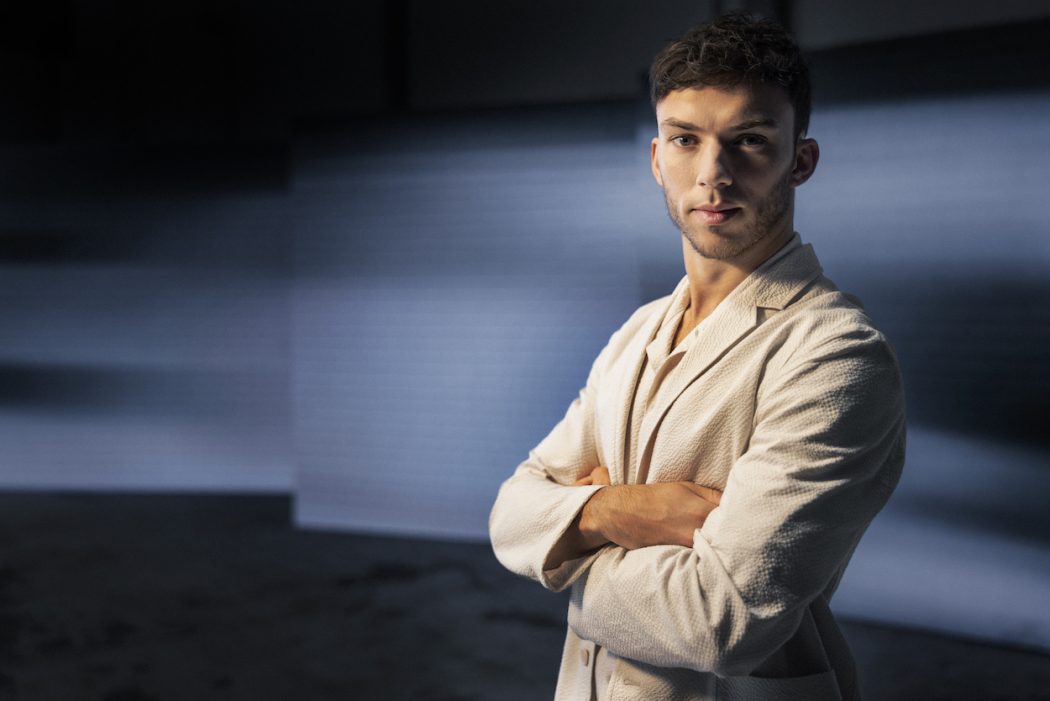 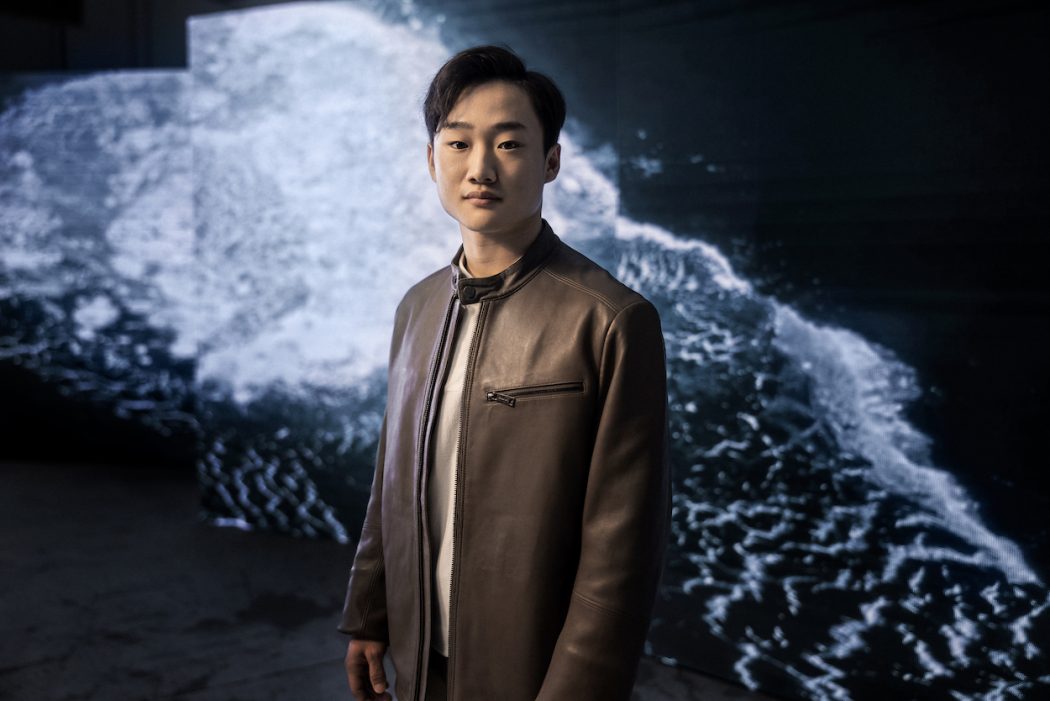 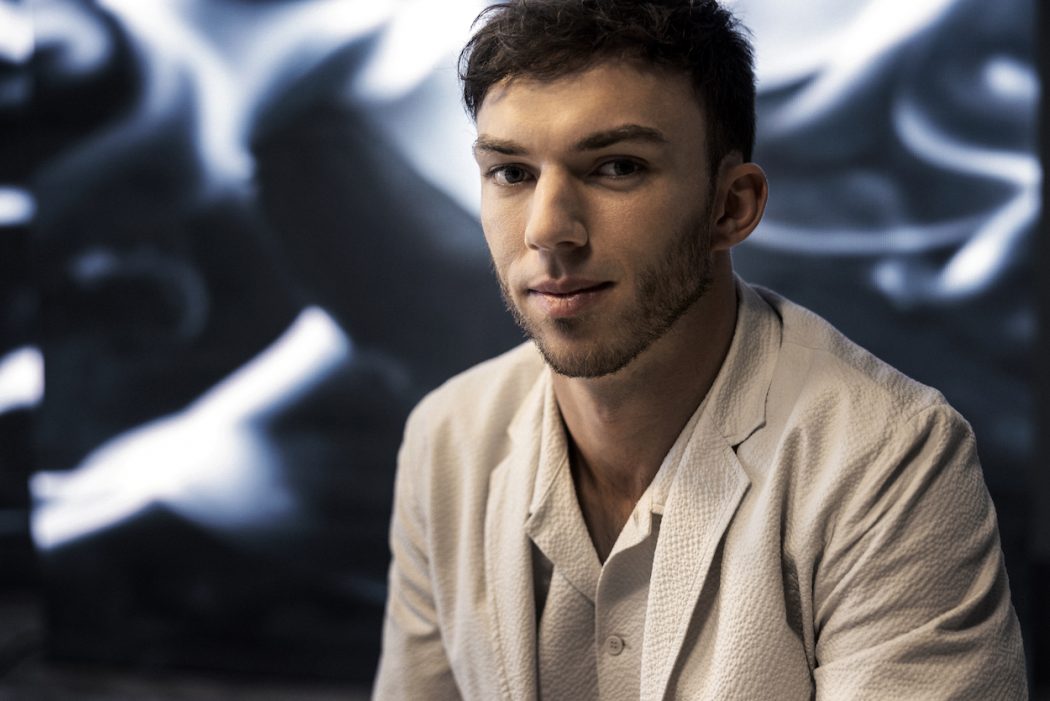 On Monday, Scuderia AlphaTauri revealed its 2022 challenger – the AT03 – alongside its drivers, Pierre Gasly and Yuki Tsunoda, in an innovative digital launch, which merges the virtual and real worlds in pioneering video production, to kick off the new season in style. Here is all you need to know:

The Italian-based team, in collaboration with Red Bull’s premium fashion brand AlphaTauri, has created a first-of-its-kind launch video by combining a 3D CGI rendering of the race car and its surroundings with real footage of the AlphaTauri Spring/Summer 2022 collection runway show, highlighting the fusion of tech, innovation and style, that bonds the two companies together.

The actual AT03 will make its first official F1 appearance at next week’s Barcelona test, but in the meantime, the innovative video tells the story of the synergies between fashion and motorsport through three main pillars.

It starts with a Monolith in the CGI world, representing the team’s technology, state-of-the-art facilities, and know-how of the people who have produced the car. Each element then moves towards the second pillar, the Portal – signifying AlphaTauri and its technology – that ‘dresses’ the AT03, drivers and models, as they move into the real world, the World of AlphaTauri. This final pillar demonstrates the product of the partnership, where the ‘Style Of A New Era’ materialises across both fashion and F1.

Following the team’s highest points scoring season to date – picking up 142 points in 2021 – Scuderia AlphaTauri has embraced the new Formula 1 regulations with the AT03, styled in an updated blue and white livery.

Continuity is still key during this new era of F1, therefore the team has retained the ultra-competitive duo of, Pierre and Yuki, for the upcoming season. Pierre’s experience makes him the natural team leader, while teammate Yuki continues his F1 journey in what will be his second season in the sport.

This year sees a huge change to the car as, due to the new regulations, the look and design are completely different, so the team has had to start from a clean sheet of paper. We won’t know the true performance of the AT03 until we get it out on track at pre-season testing in Barcelona but so far, I think it looks great and I am very excited to get this new season started!

It really does look great. Of course, we’ve not seen the real car on track yet, but the new shape and design are really cool, and I think the livery suits it really well and I hope everyone enjoys the launch video.

I am excited to finally reveal what our 2022 Formula 1 car will look like. It is a completely new era for F1 and we hope that this package will be very strong, following last year’s success. Once again, we have worked closely with AlphaTauri to launch our new car and I think we’ve managed to deliver something very special.