Audi has selected Sauber as a strategic partner for the project and plans to acquire a stake in the Sauber Group. The partnership will see the traditional Swiss racing team competing as the Audi factory team from 2026 onwards, using the power unit developed by Audi for the pinnacle of motorsport.

Following the announcement of its Formula 1 entry at the end of August, Audi’s confirmation of its strategic partner marks the next milestone in the company’s entry into the premier class of motorsport. With around 30 years of competitive experience, Sauber is one of the most renowned and traditional teams in Formula 1. While the power unit will be created at Audi’s Motorsport Competence Center in Neuburg an der Donau, Sauber will develop and manufacture the race car at its site in Hinwil (Switzerland). Sauber will also be responsible for planning and executing the race operations.

Oliver Hoffmann, a Member of the Board for Technical Development at Audi, said: 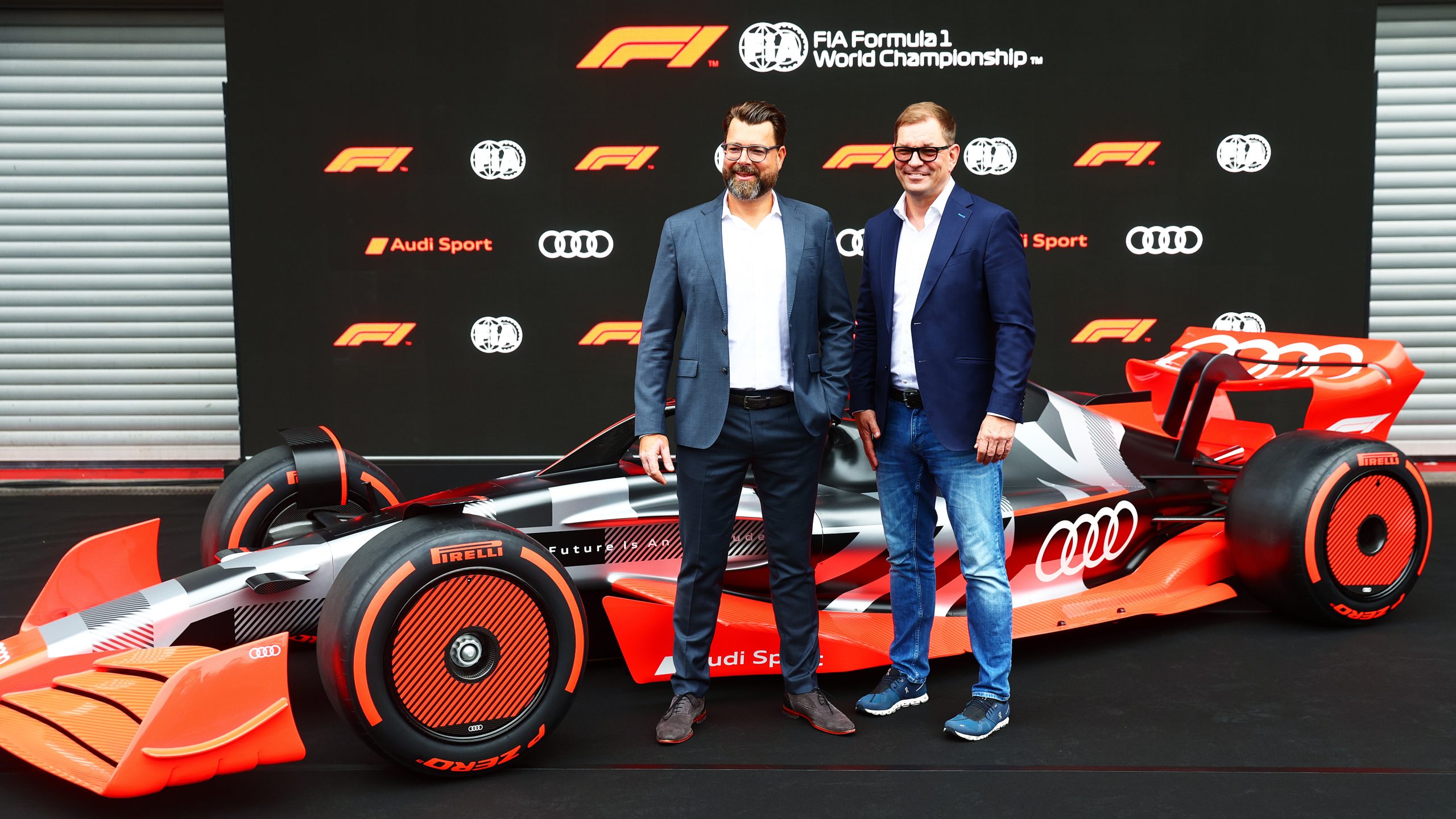 We are delighted to have gained such an experienced and competent partner for our ambitious Formula 1 project. We already know the Sauber Group with its state-of-the-art facility and experienced team from previous collaborations and are convinced that together we will form a strong team.

Audi is the best partner for the Sauber Group. It is clear that both companies share the same values and vision. We are looking forward to achieving our common goals with a strong and successful partnership. 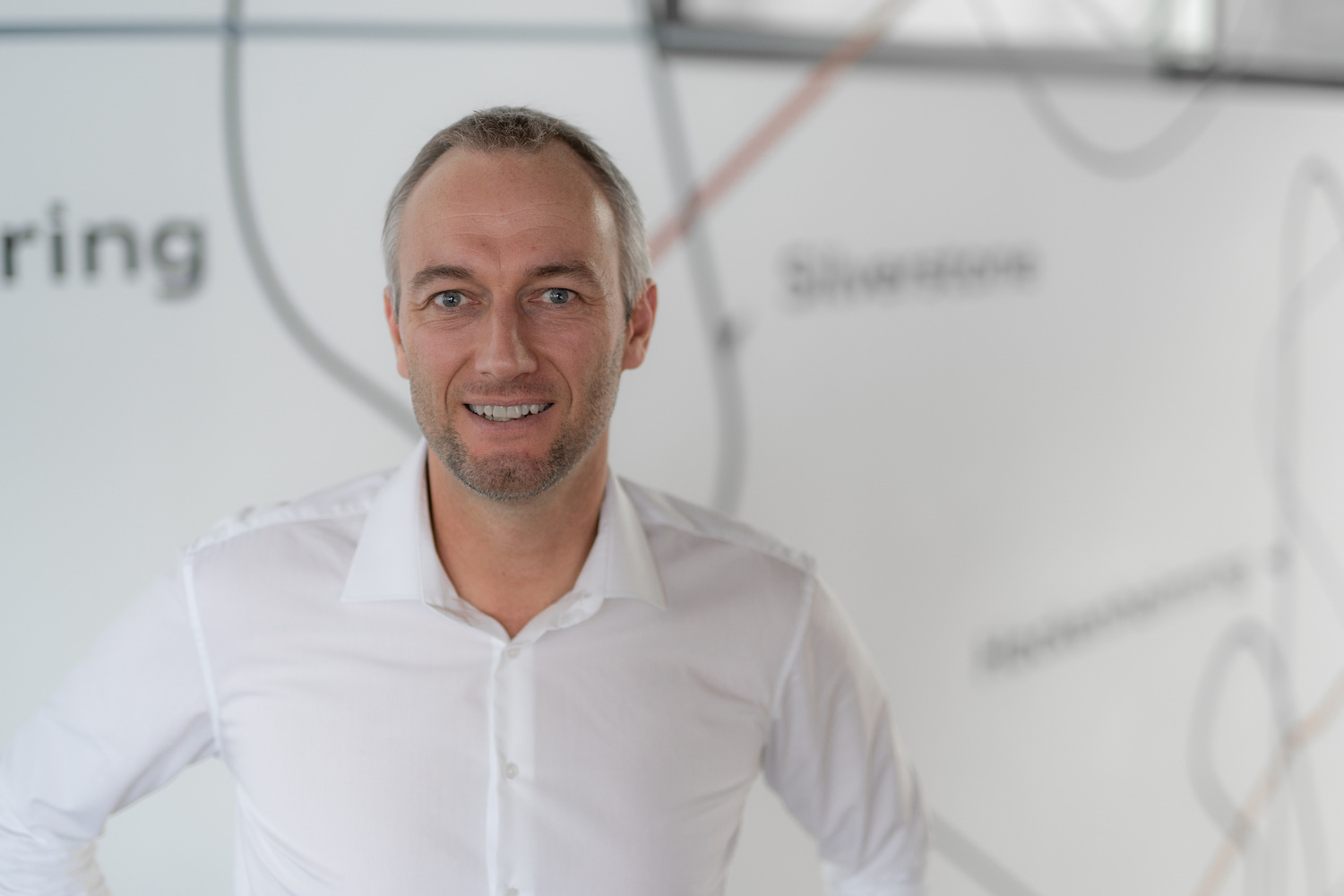 Sauber is a first-class partner for the use of the Audi Power Unit. We are looking forward to working with an experienced team that has helped shape many eras of Formula 1 history. Together, we want to write the next chapter starting in 2026.

Sauber is a first-class partner

For example, Audi Sport has already regularly used the Sauber Group’s high-tech wind tunnel in Hinwil, just under four hours away by car, during the successful Le Mans era and during the development of Class 1 touring car for the DTM.

Development of the power unit, which consists of an electric motor, battery, control systems and a combustion engine, is already in full swing at the facility of the specially founded Audi Formula Racing GmbH in Neuburg an der Donau. More than 120 employees are already working on the project.

The expansion of the Neuburg facility is in full swing 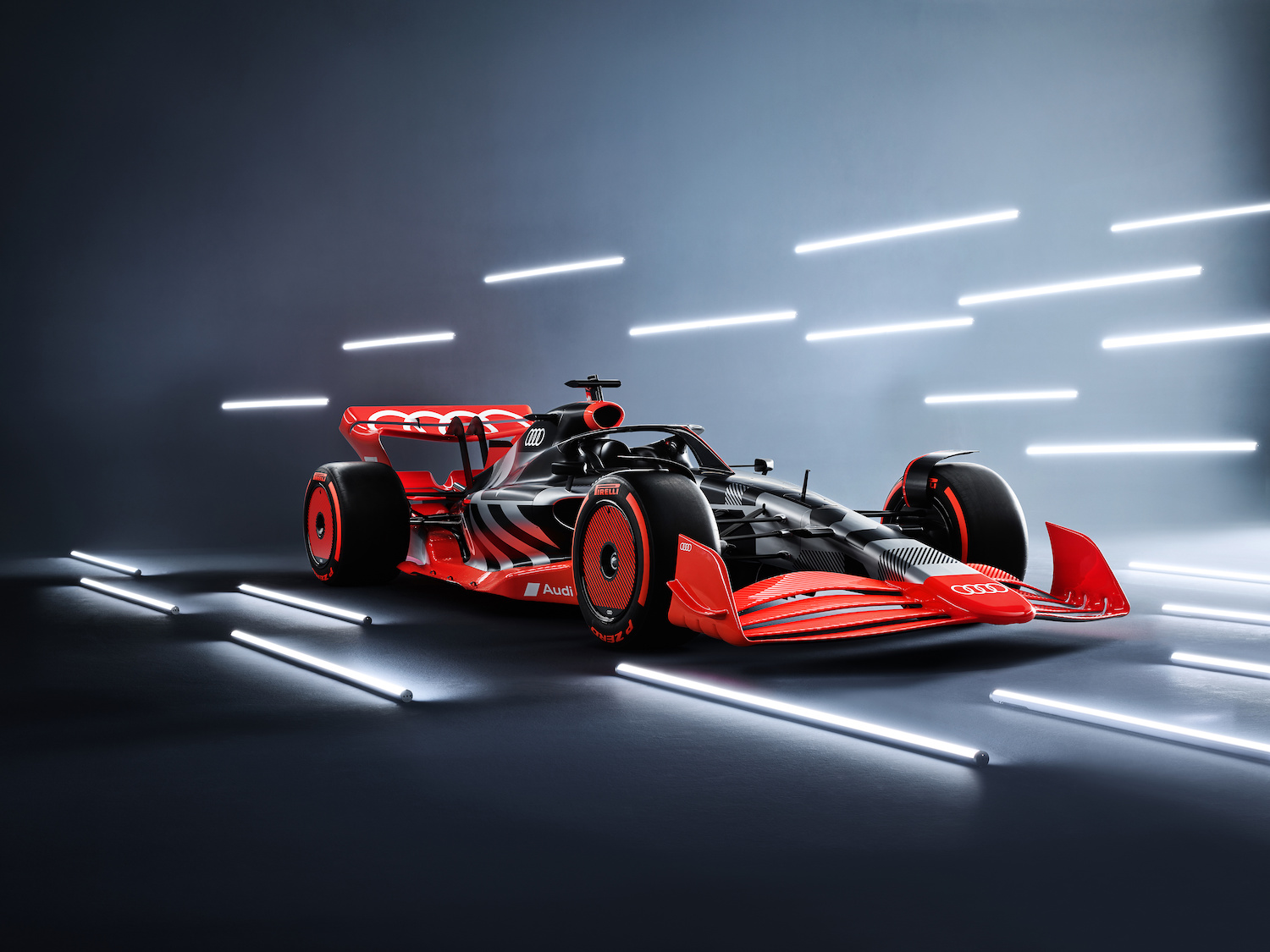 The vehicle shown is a concept vehicle that is unavailable as a production model.

The timetable up to the first race with Audi’s participation in the 2026 season is ambitious: The expansion of the Neuburg facility in terms of personnel, buildings and technical infrastructure should be largely in place in 2023. The first tests with the power unit developed for the 2026 regulations in a Formula 1 test car are planned for 2025.

Formula 1 is taking a big step towards sustainability with the new regulations that will come into effect in 2026. This was an important prerequisite for Audi to decide to enter the championship. The power units will be more efficient than they are today, as the proportion of electric power will increase significantly. The electric drivetrain will then have nearly as much power as the internal combustion engine, which comes to 400 kW (544 hp). The highly efficient 1.6-litre turbocharged engines will be powered by sustainable synthetic fuel that is CO2-neutral (according to EU standards). Formula 1 has also set itself the goal of being CO2-neutral as a racing series by 2030.