Daniel Ricciardo won the official Formula One driver of the day award after an exciting surge through the field at the Hungarian Grand Prix near Budapest. The Red Bull driver can now easily finish third overall.

The Australian started in 12th, but found himself 16th after an eventful start before fighting back with some trademark overtakes to pip Valtteri Bottas late on. Max Verstappen cut a frustrated figure after his race ended prematurely with an engine problem after just five laps, when running in fifth place.

Pierre Gasly drove a smooth race for Scuderia Toro Rosso to start and finish in sixth, his second-best result of the season while teammate Brendon Hartley narrowly missed out on the points in 11th. Lewis Hamilton won the race to extend his title lead over Sebastian Vettel, who finished second. 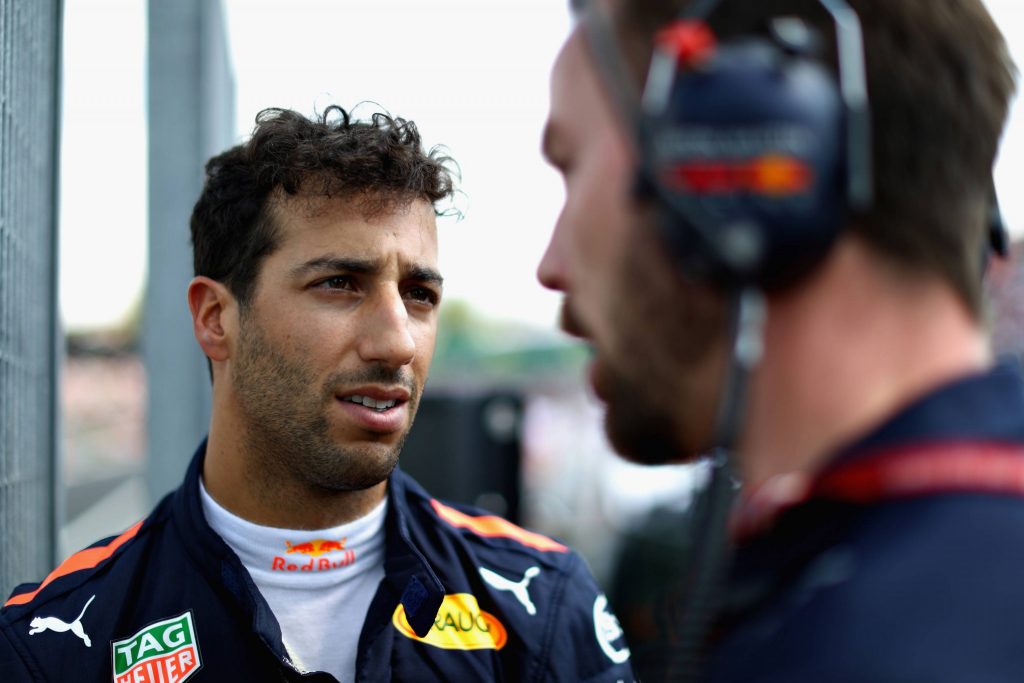 “We had a pretty good car and I was able to make it to fourth having been at P16 at one point on the first lap, so in the end it was a good result for us. The start was pretty chaotic and I took a hit on my front left tyre which caused some vibrations and we lost a few positions there. Ocon then went really deep in Turn 6, cut the chicane and stayed in front of me for two laps. That was frustrating, especially at the beginning when everyone is so close, you lose a lot of ground. After this, with the pace advantage we had we were able to get on do some overtakes, and I had some fun with that and could get up the field. Before the incident at the end with Valtteri in Turn 1, I knew he had some damage, so I knew it should be relatively easy to pass him, but he obviously just went too deep into that turn. I couldn’t see his car in my blind spot so I left the room, and then I got the hit but fortunately, I didn’t spin. I thought it was likely he would get a penalty but I really wanted to pass him on track, which fortunately I could do on the last lap. I was happy today, happy to finish and get some points and have a race I feel I maximized.” 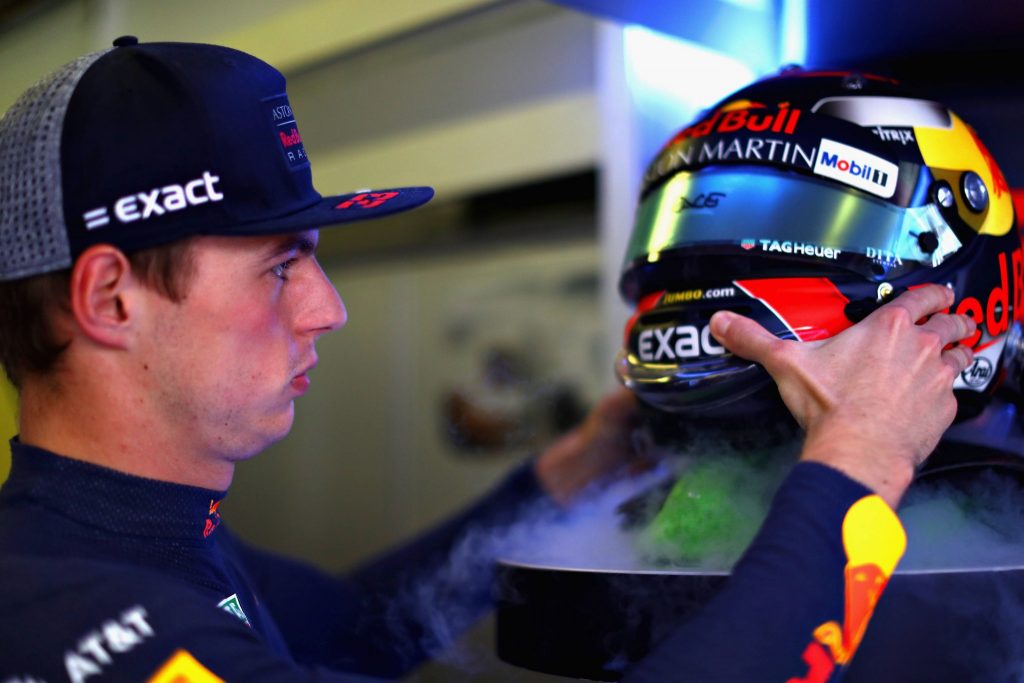 “Today didn’t go the way we planned. I felt good with the car and had a strong start but the race was then over within six laps. It is really frustrating after putting all the effort in and being in a promising position, but then having to stop due to reliability. As I was happy with the car I think we could have had a good battle with the front group, it’s a shame to have missed out on that and some valuable points. It’s such a shame for not just myself and the team but also the fans that travel all the way here supporting me. It’s not fun to watch me complete a few laps and then retire. I’m not sure if this will mean engine penalties for Spa, we will look into it as a team and discuss the best way to come back strong after the summer break. I don’t really feel like going away on holiday now as this isn’t the way I wanted to finish the first part of the season. I would like to get back in the car to race again and finish on a strong result, unfortunately, I can’t.” 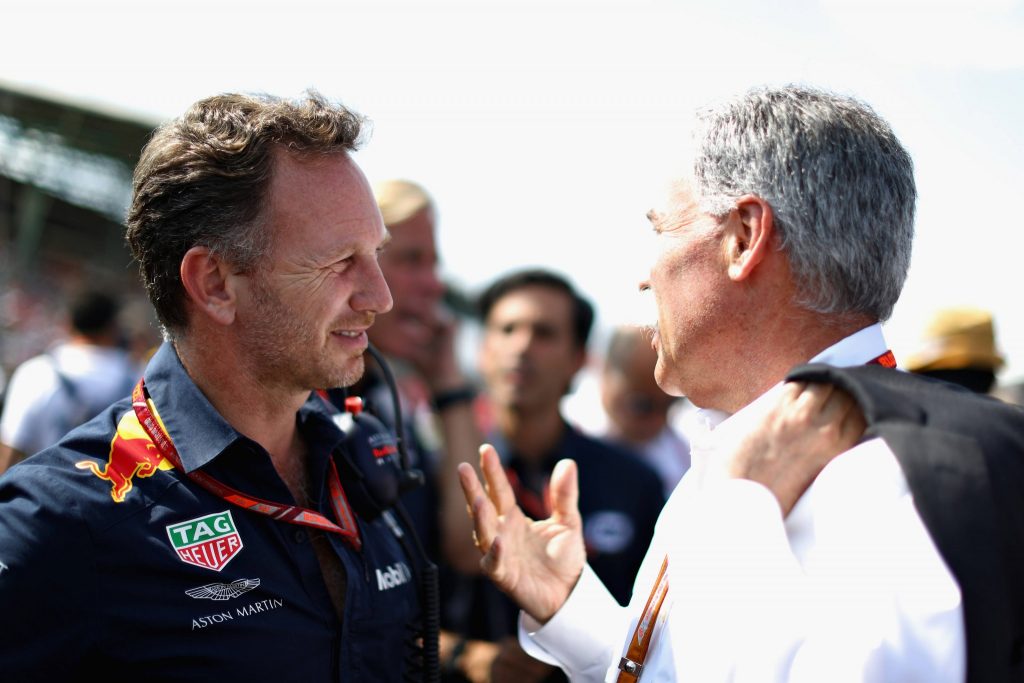 “A fantastic recovery by Daniel who actually completed the first lap down in P16. He made his way through the field with some decisive overtaking and had rapidly moved up to P5 by the halfway stage of the race. We then changed on to the Ultrasoft tyre for the final 24 laps and he started to catch the group consisting of Bottas and the two Ferraris ahead of him. After Valtteri and Sebastian had contact ahead, the wounded Mercedes then hit Daniel when he was attempting to pass him at Turn 1 causing significant damage. However, Daniel was able to keep going and then pass him for good on the last lap taking P4 at the flag. Max had a hugely frustrating day with an engine failure with only five laps gone. He had made a great start and we knew we had a competitive race car here and would have been in a fight for a podium having seen the pace that Daniel had today. It’s enormously frustrating and we just hope not to incur penalties at his home grand in Spa in a few weeks’ time.”