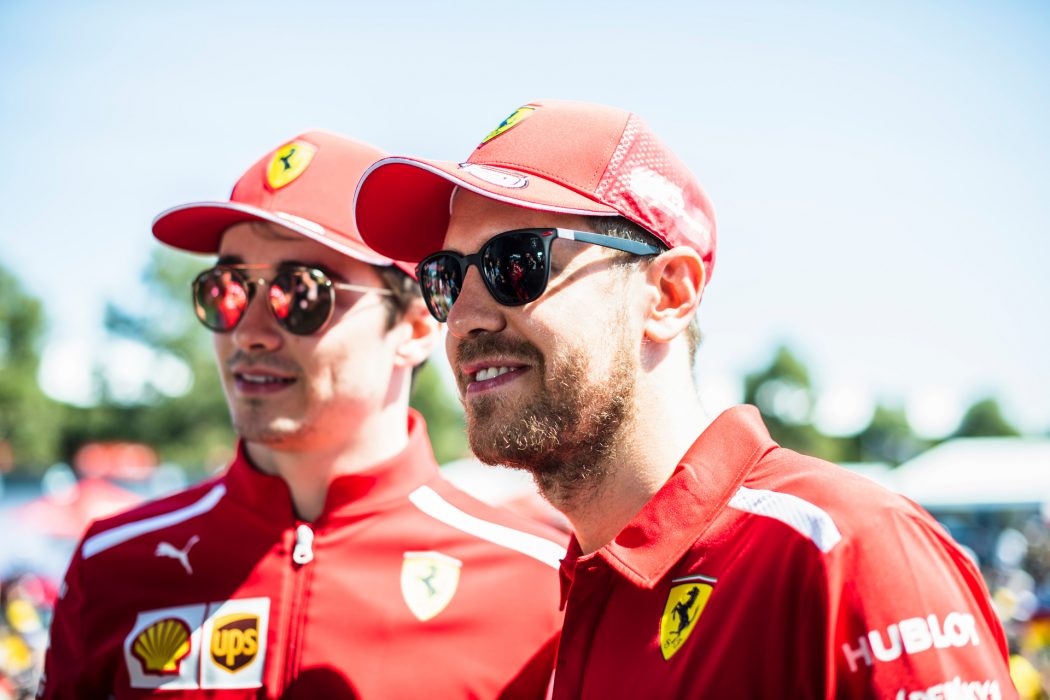 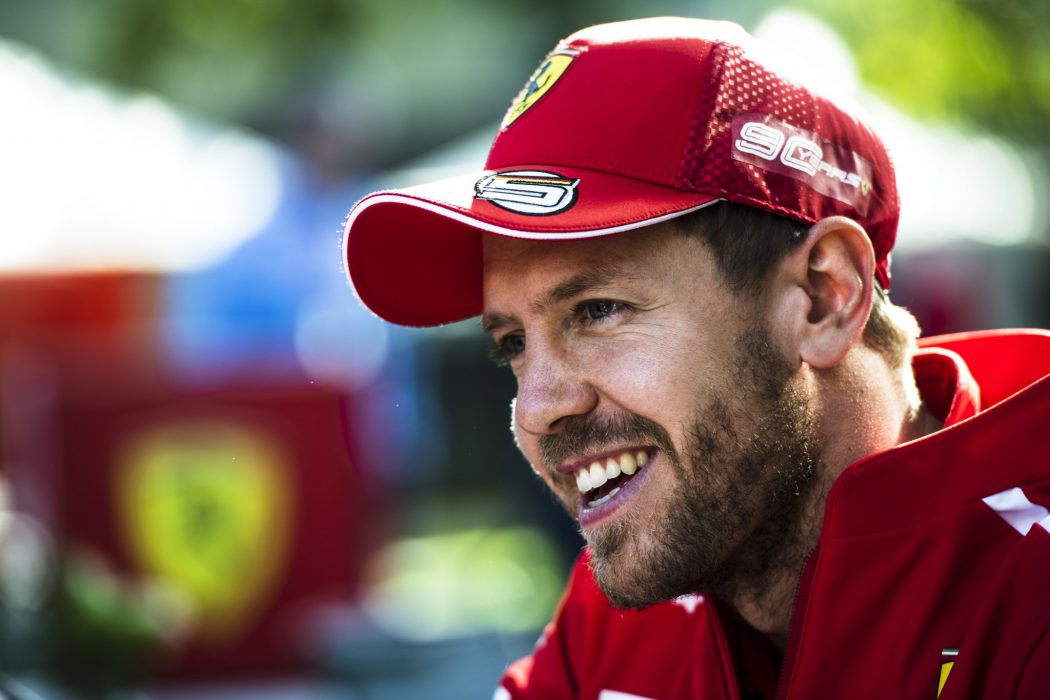 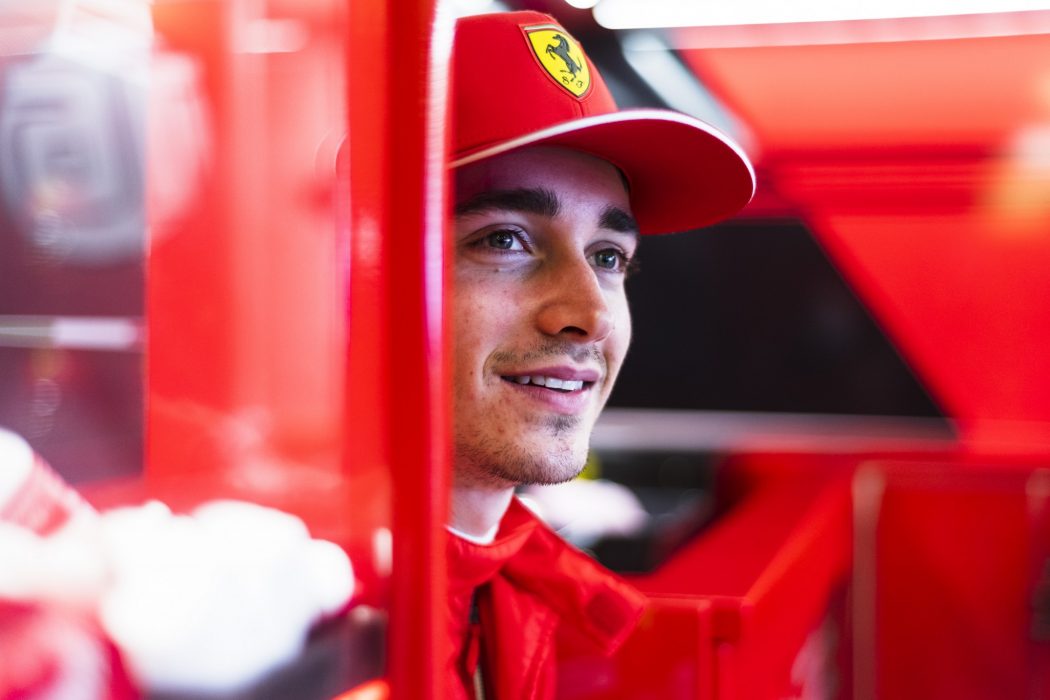 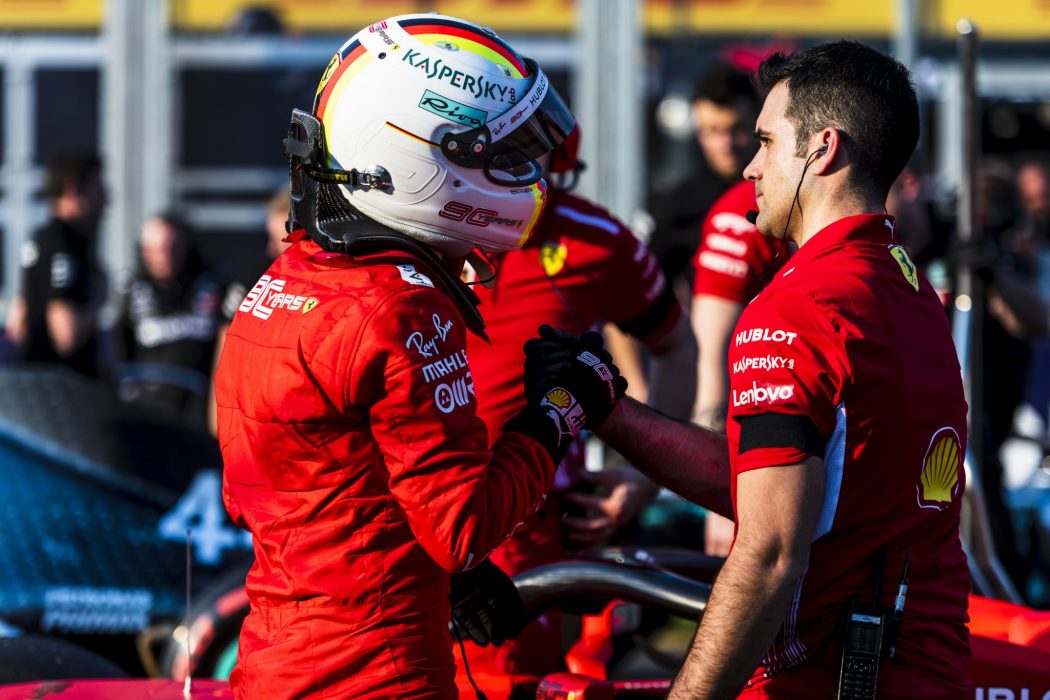 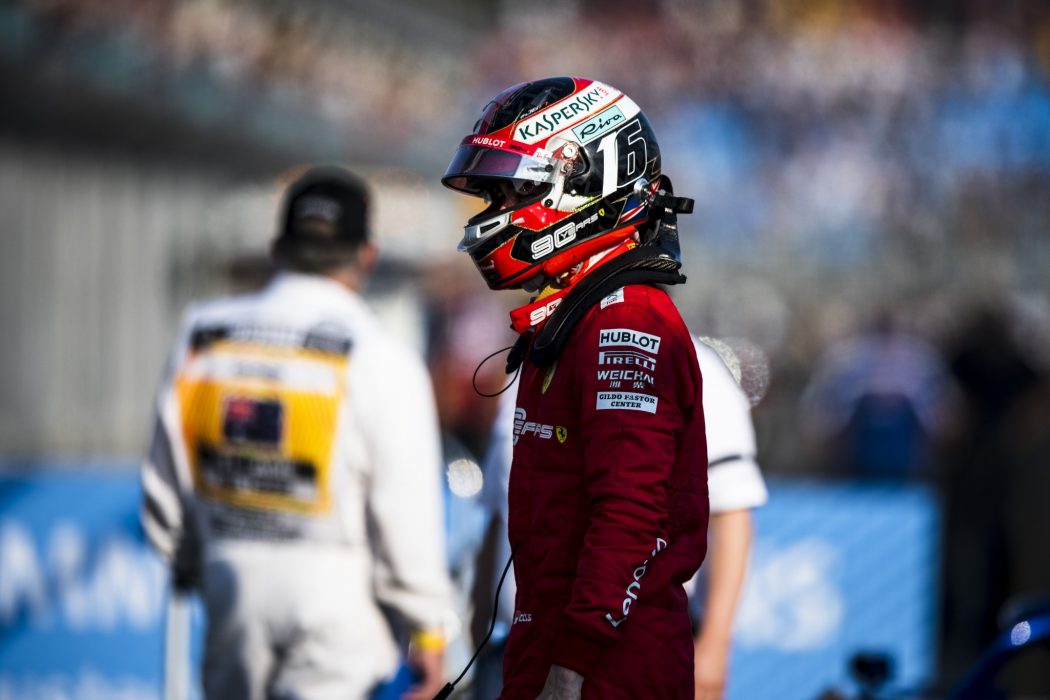 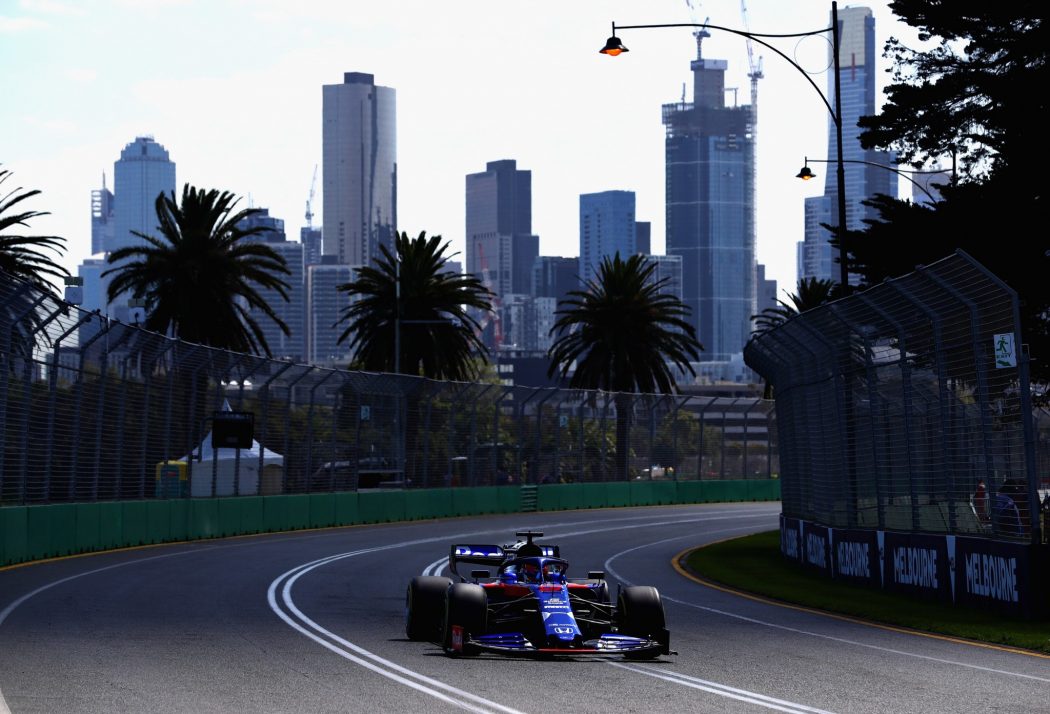 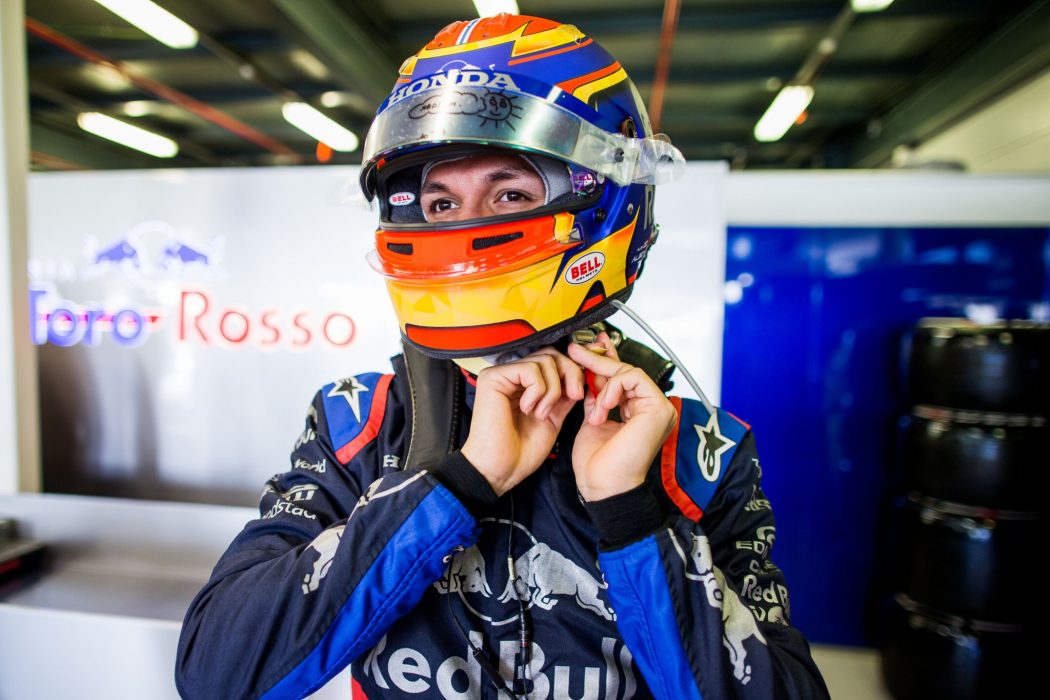 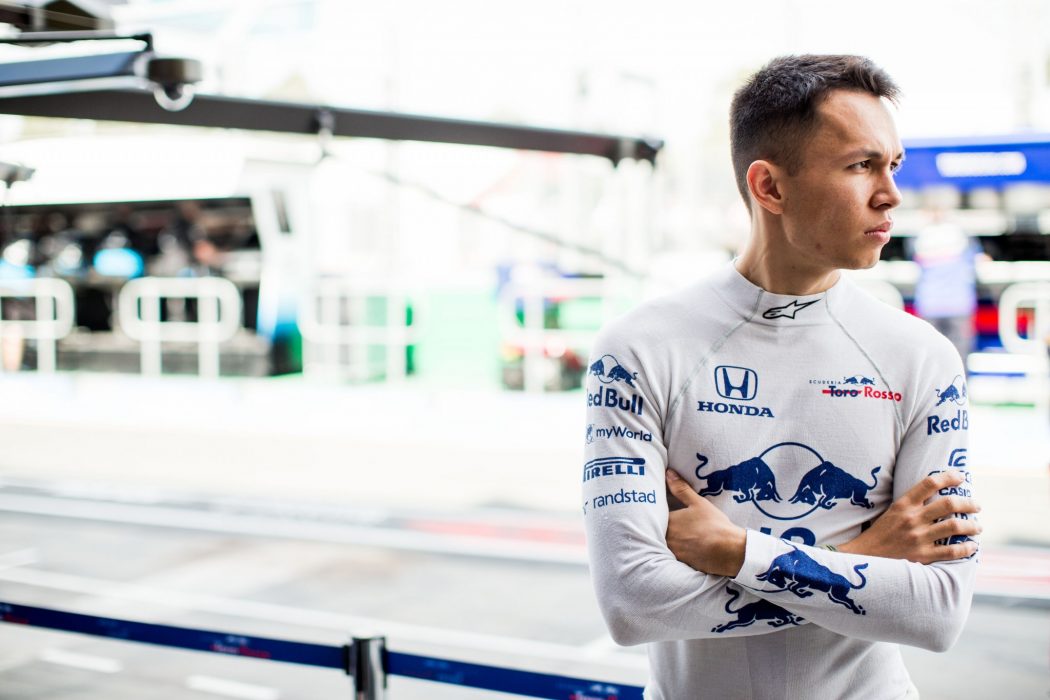 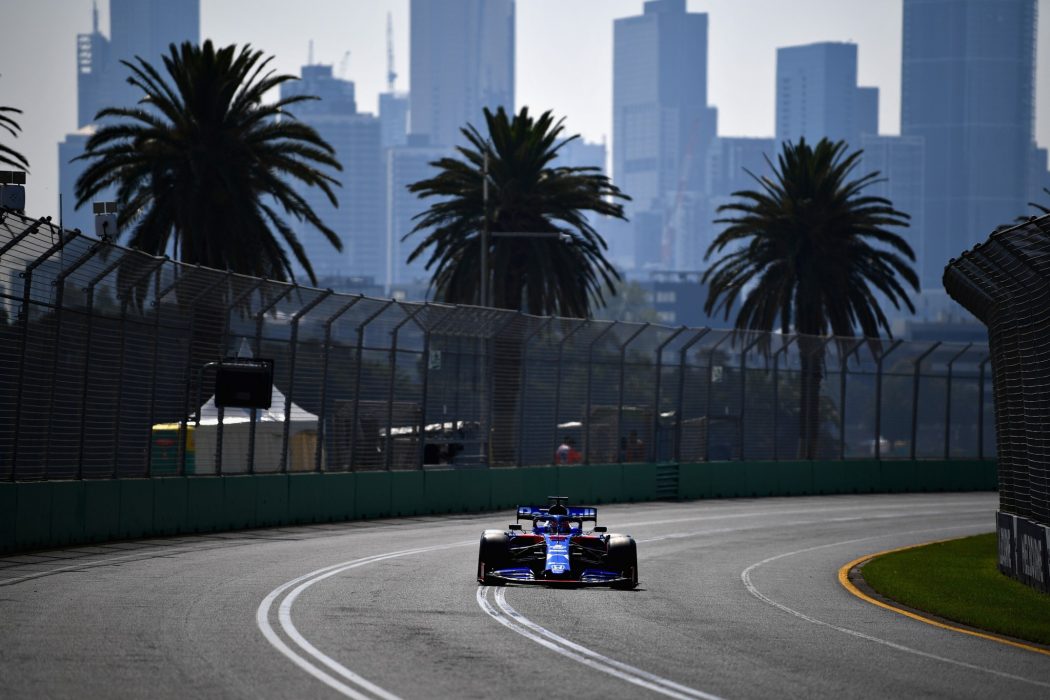 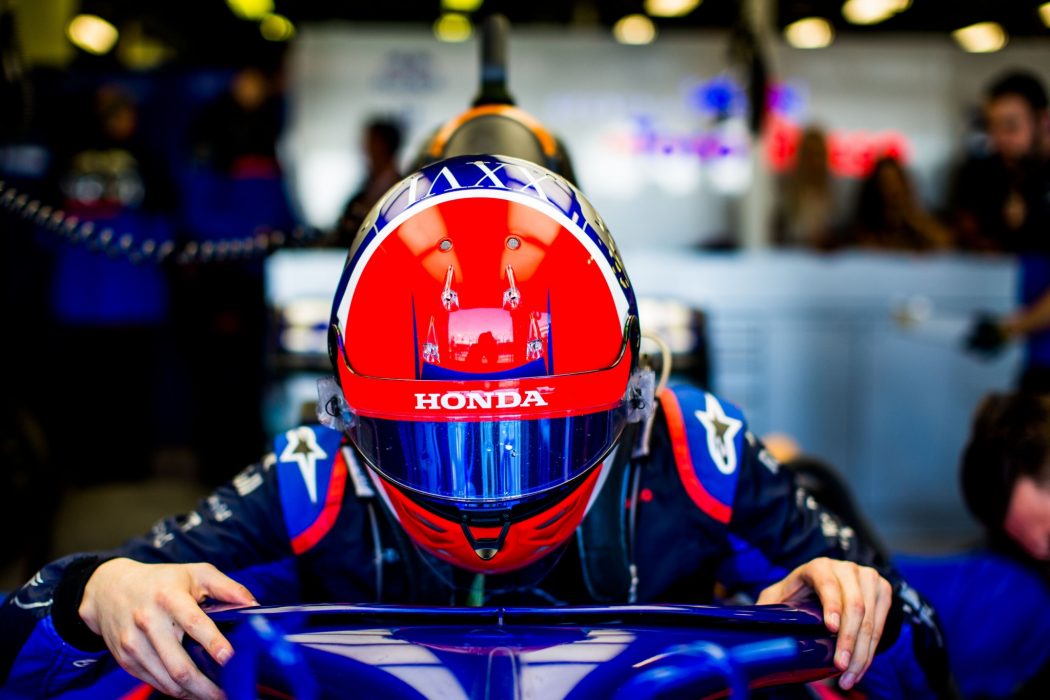 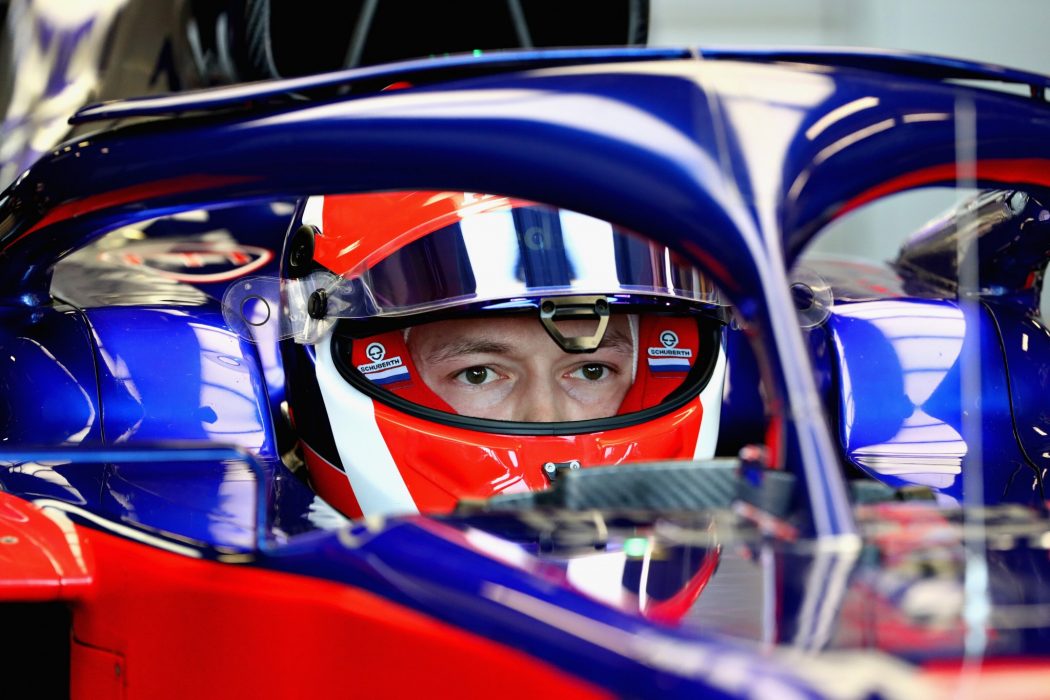 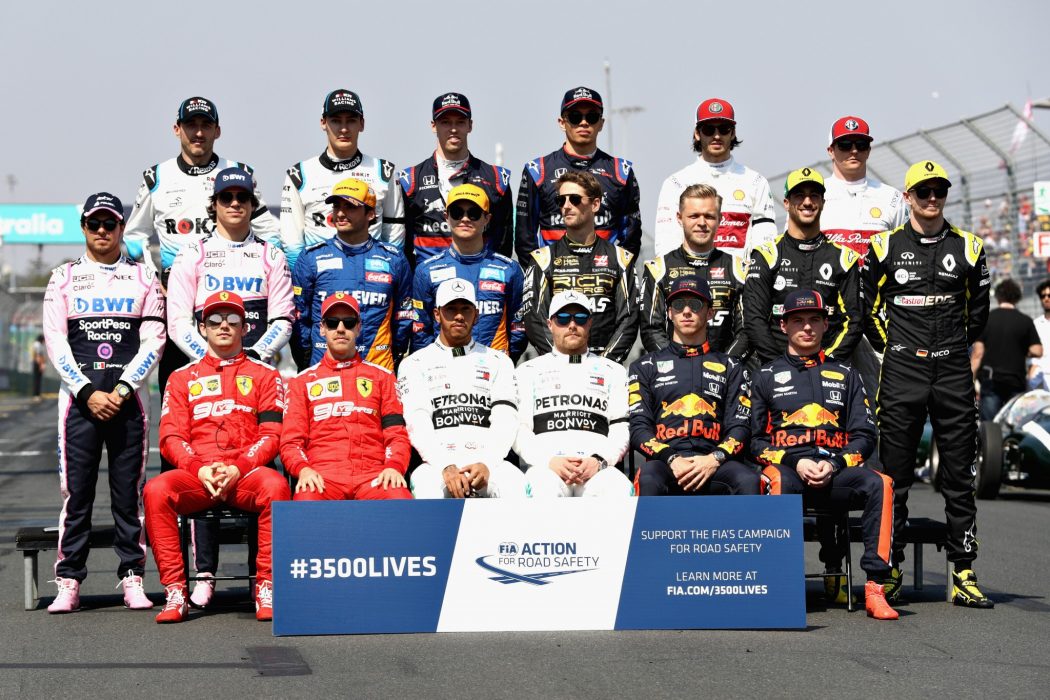 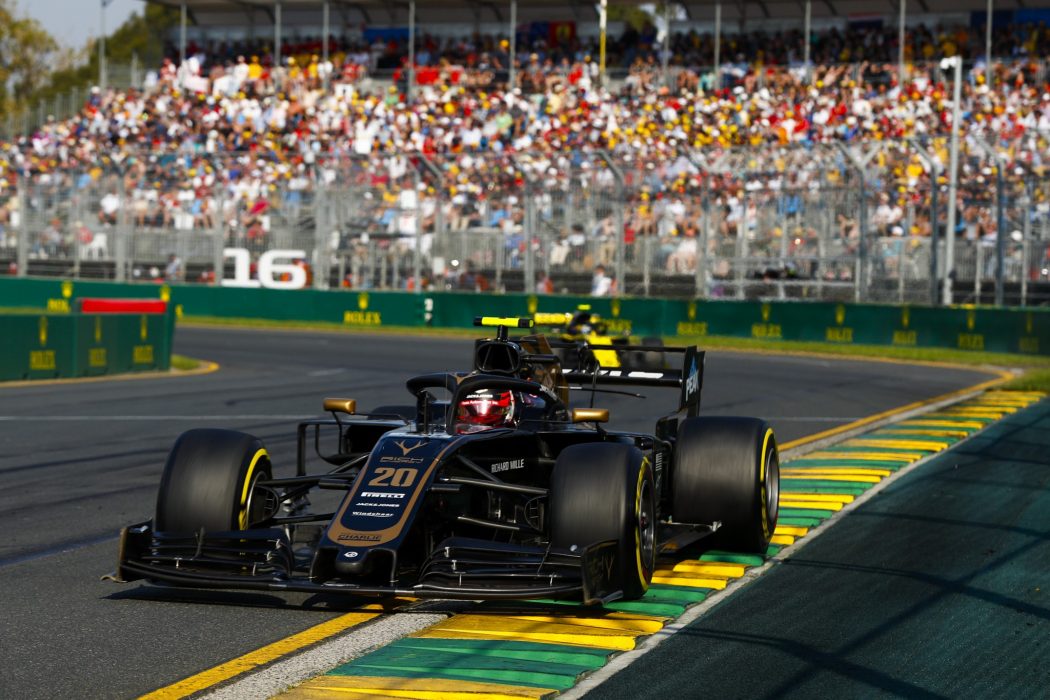 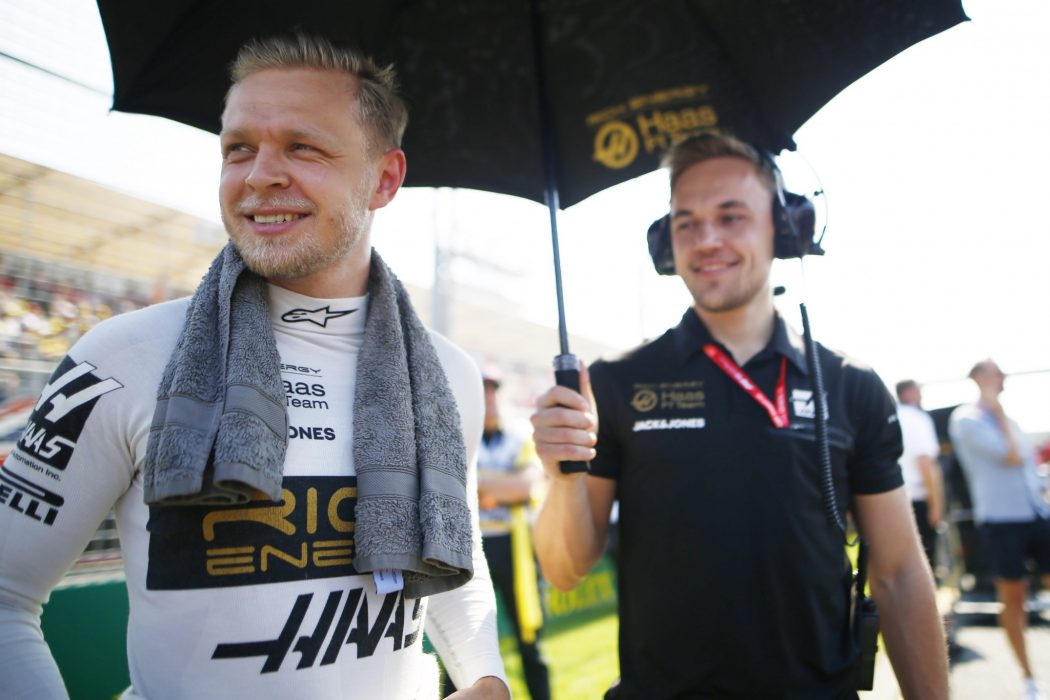 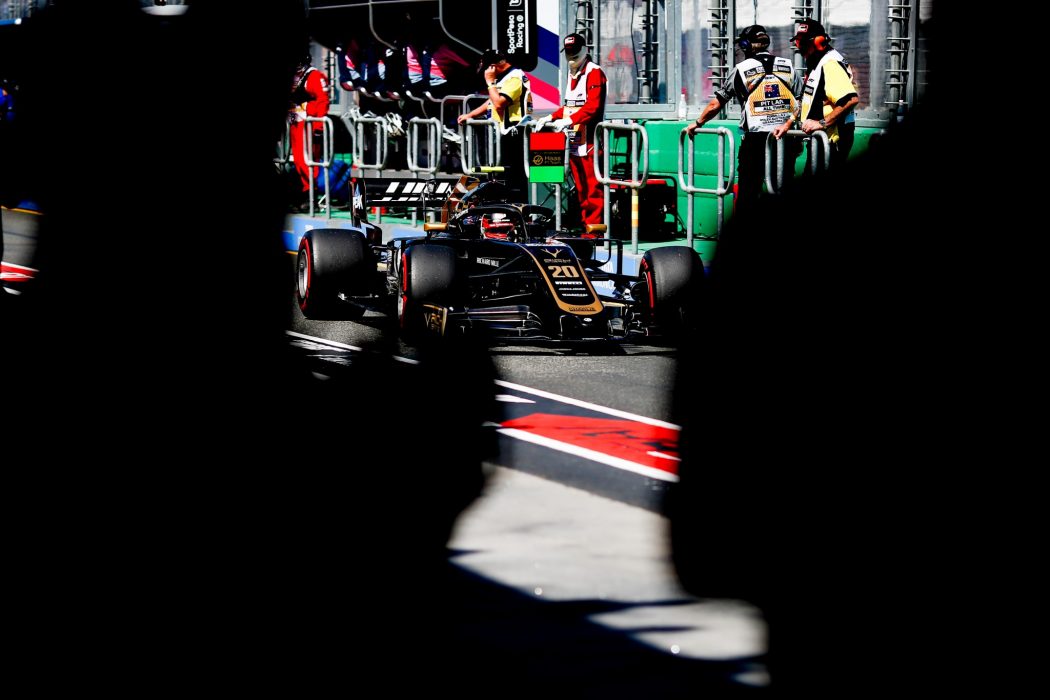 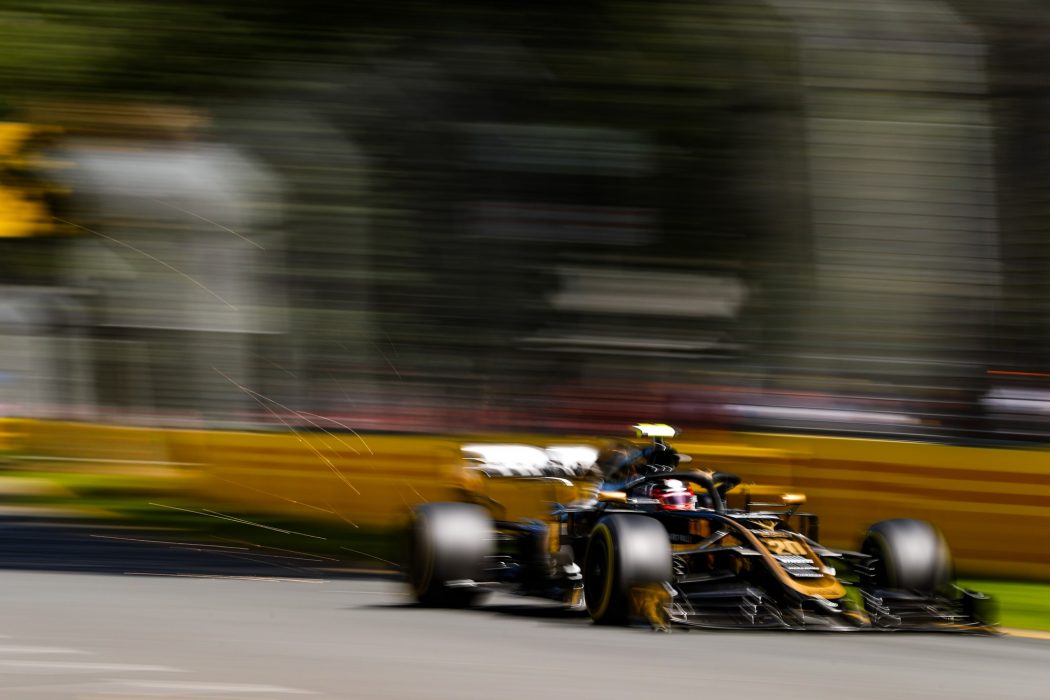 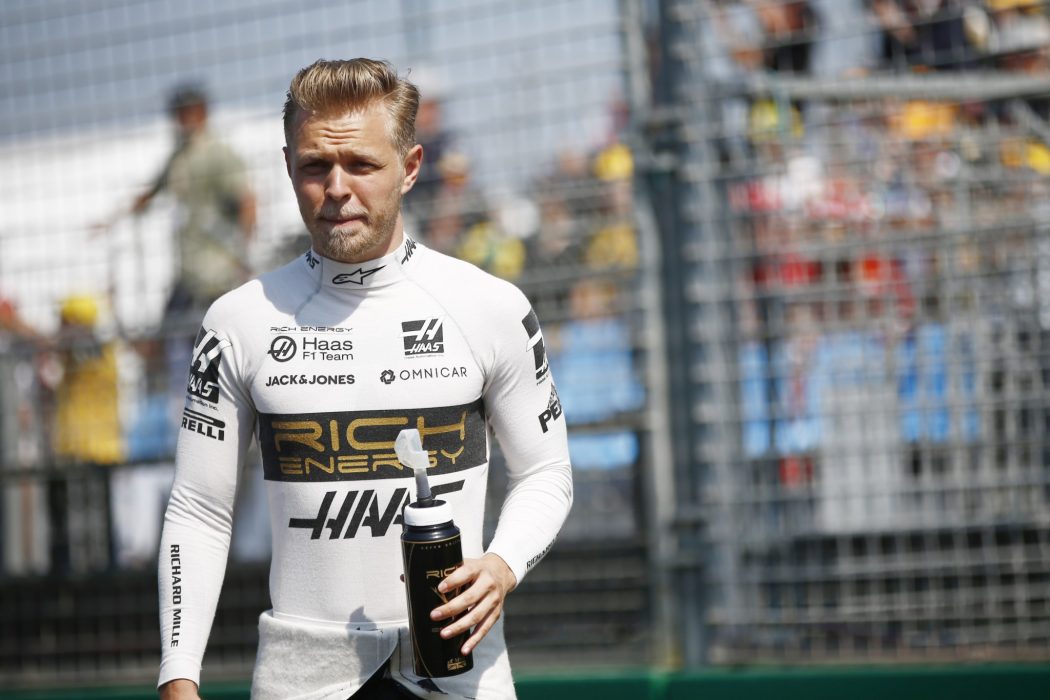 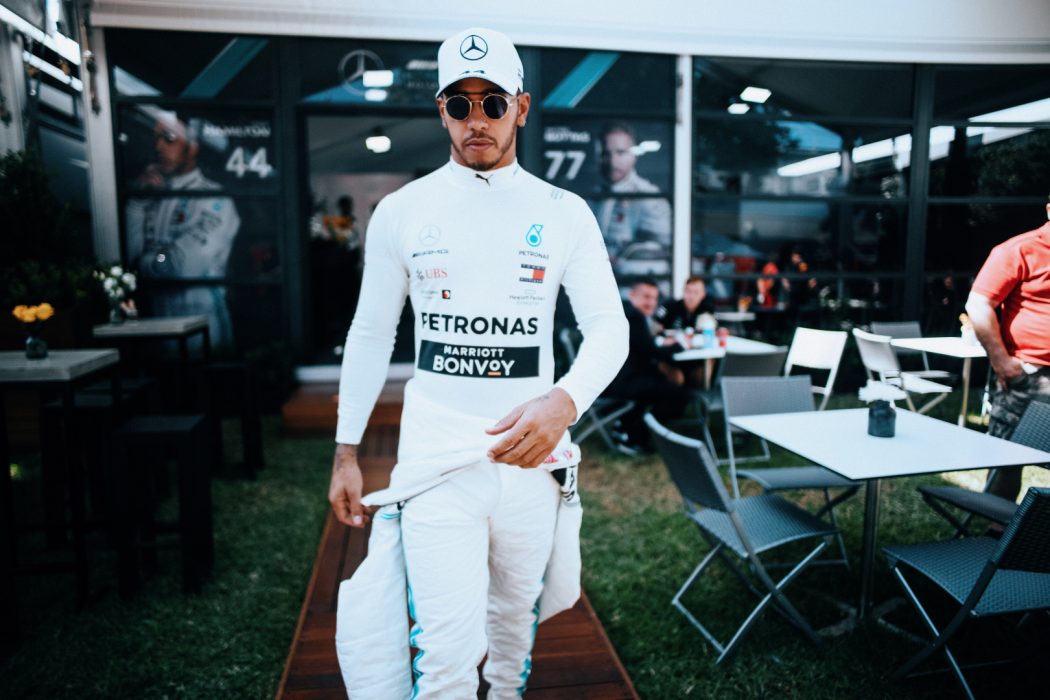 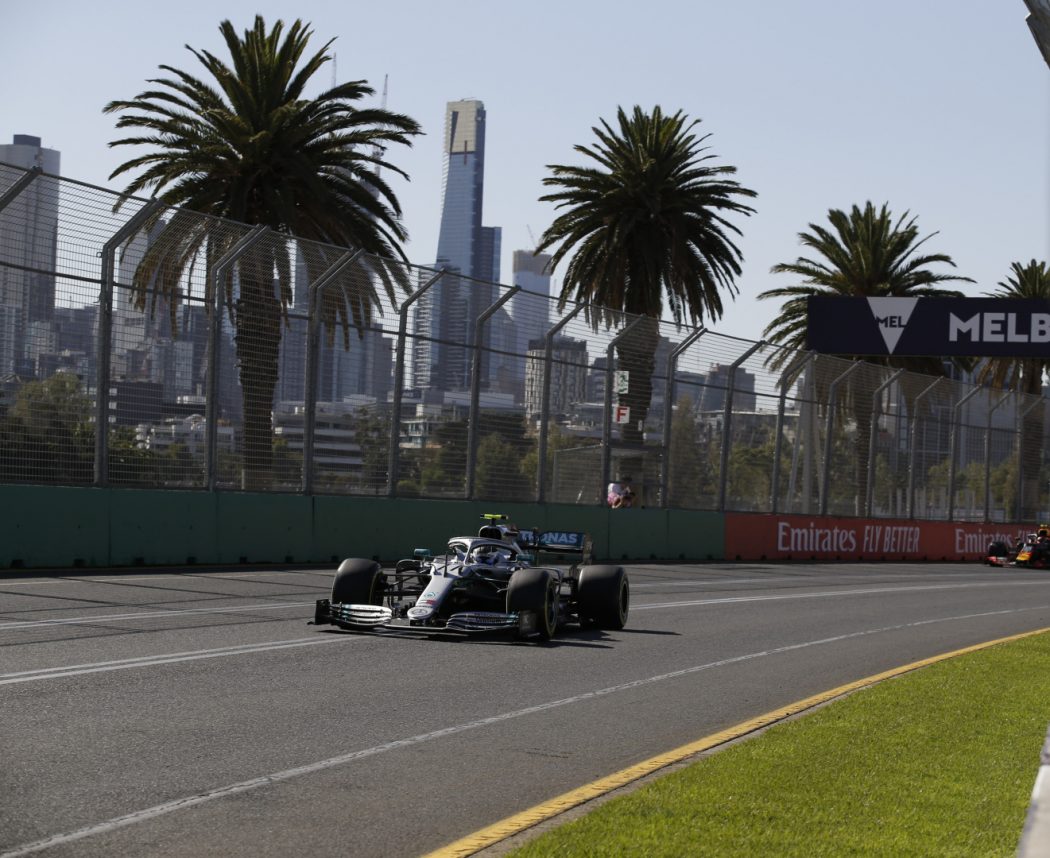 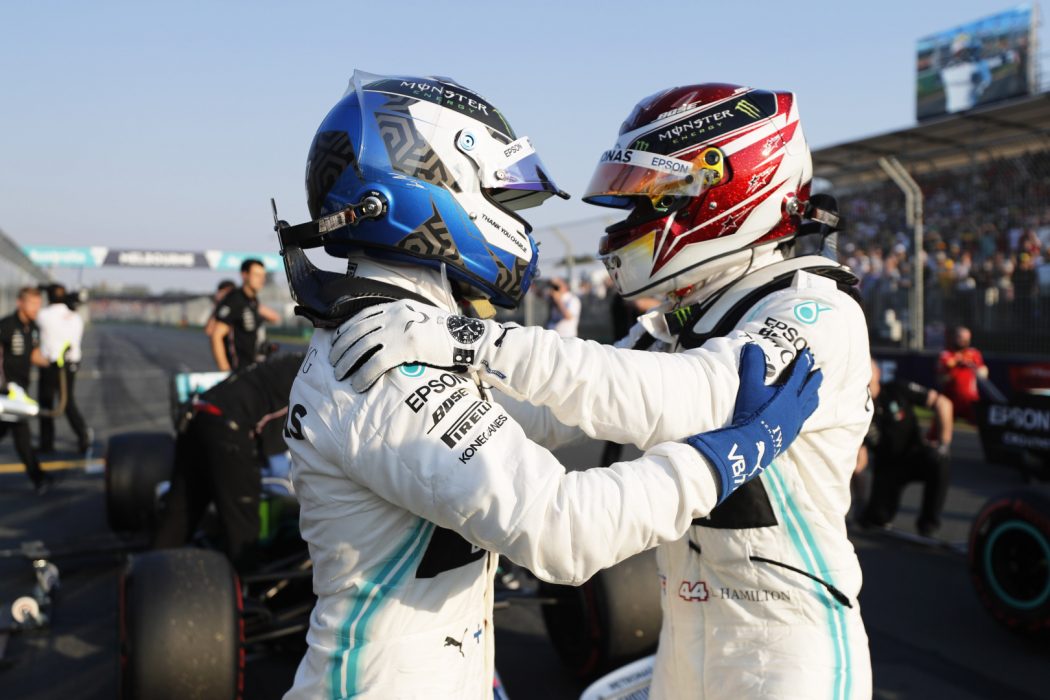 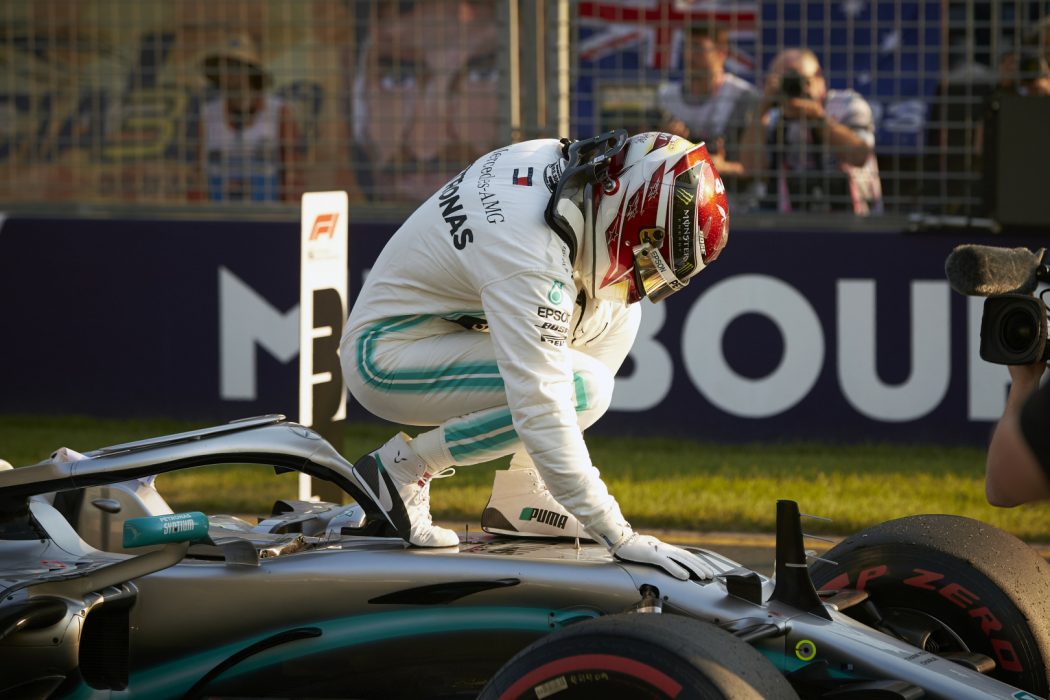 As the season finally began in earnest at the Australian Grand Prix 2019, Mercedes’ Valtteri Bottas enjoyed a sensational start to his year with a dominant display in Melbourne, leading home teammate Lewis Hamilton for a Mercedes one-two ahead of the Red Bull of Max Verstappen.

Bottas finished the race over 20 seconds clear of the field and even claimed a bonus point for the fastest lap of the race to come away from Albert Park with a full 26 points.

Ferrari was forced to play third-best in Australia, Sebastian Vettel finishing fourth for the Scuderia, one place up on his teammate Charles Leclerc, who was called off the attack on the German late in the race. Haas’ Kevin Magnussen headed off a hugely competitive and closely fought midfield in the sixth, ahead of the Renault of Nico Hulkenberg and the Alfa Romeo of Kimi Raikkonen in the eighth.

Vettel was the first major player to make a pit stop, trying an undercut. This prompted Mercedes to cover him by pitting Hamilton a lap later. Bottas then stayed out longer, stretching his lead over his teammate. The final driver of the top four to make a stop was Red Bull’s Max Verstappen on lap 26: a strategy that helped him to a podium from fourth on the grid. The first driver to claim an extra point for the fastest lap was Valtteri Bottas, who went fastest with the medium on the penultimate lap, also beating last year’s fastest lap. All the drivers made just one stop apart from Williams: George Russell made two, and Robert Kubica made three.

All three compounds stood up well to the particular demands of Albert Park, and they were all used extensively. We saw an interesting variation in strategy, with drivers using different tyres for different stint lengths and – for those further down the grid – alternative strategies to make their way up the field. This year, we aim to provide compounds enabling drivers to push from start to finish every stint. The fact that Bottas set the fastest race lap of Albert Park right at the end of the Australian Grand Prix 2019, in a close fight for the extra point with Verstappen, highlights how this objective has been achieved.