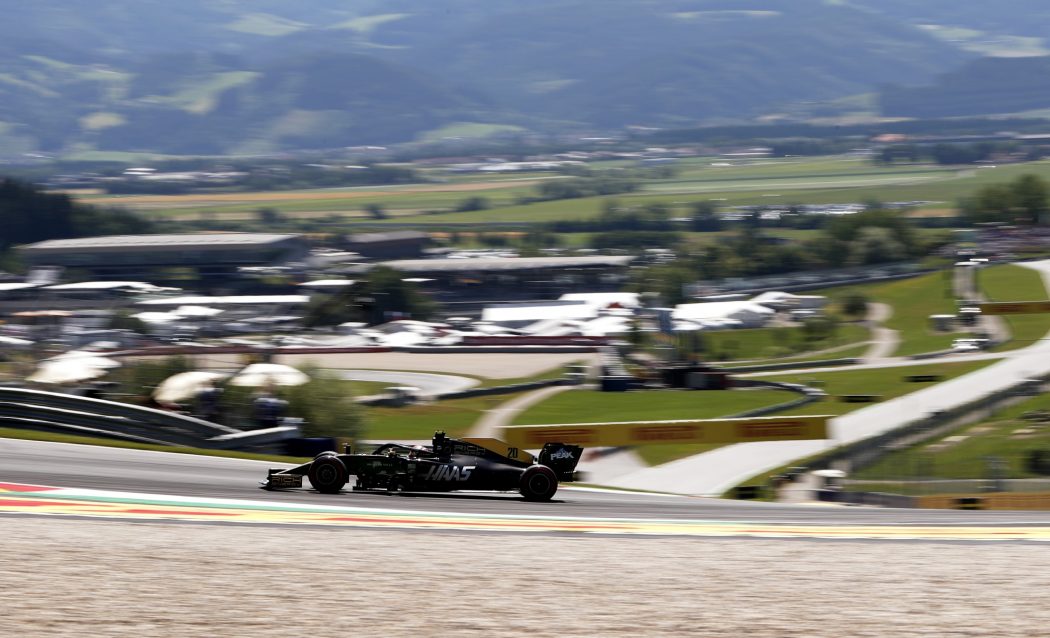 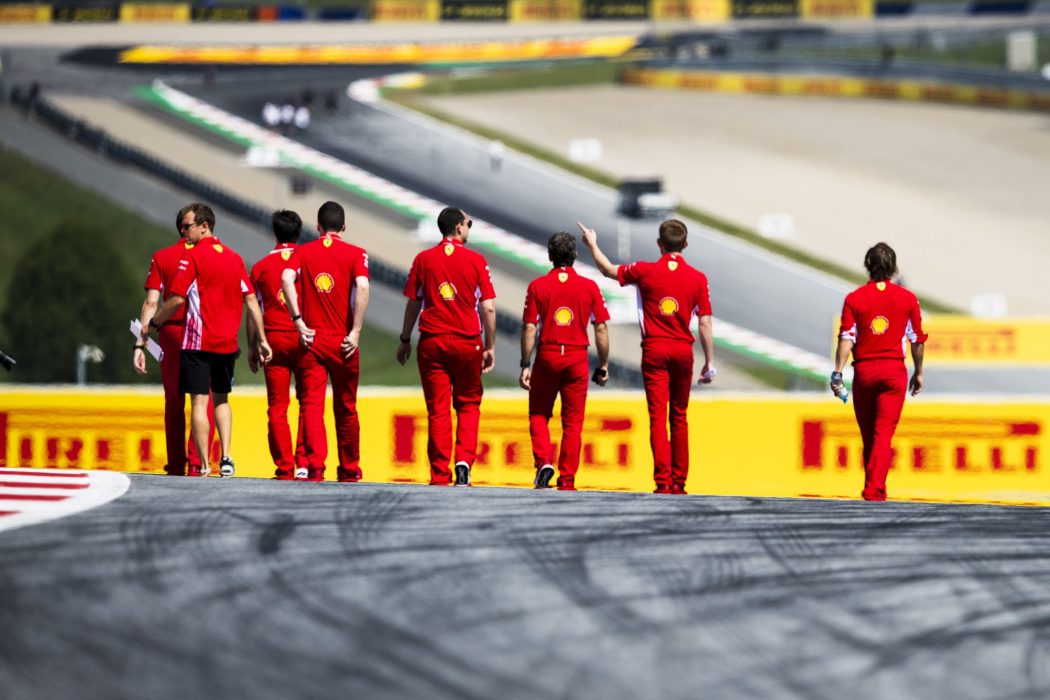 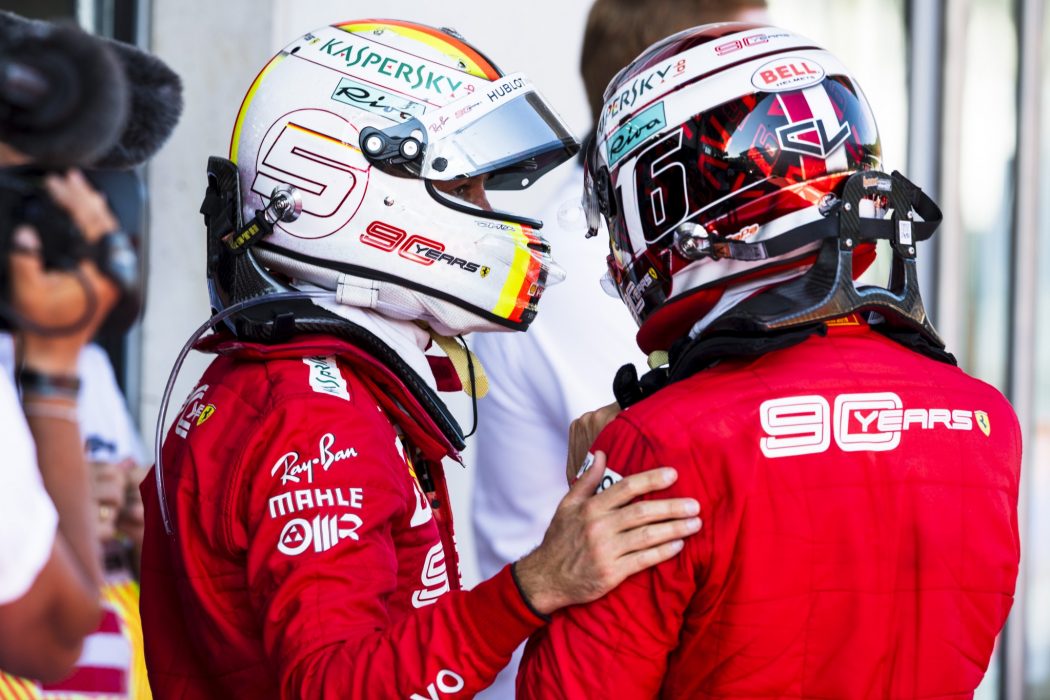 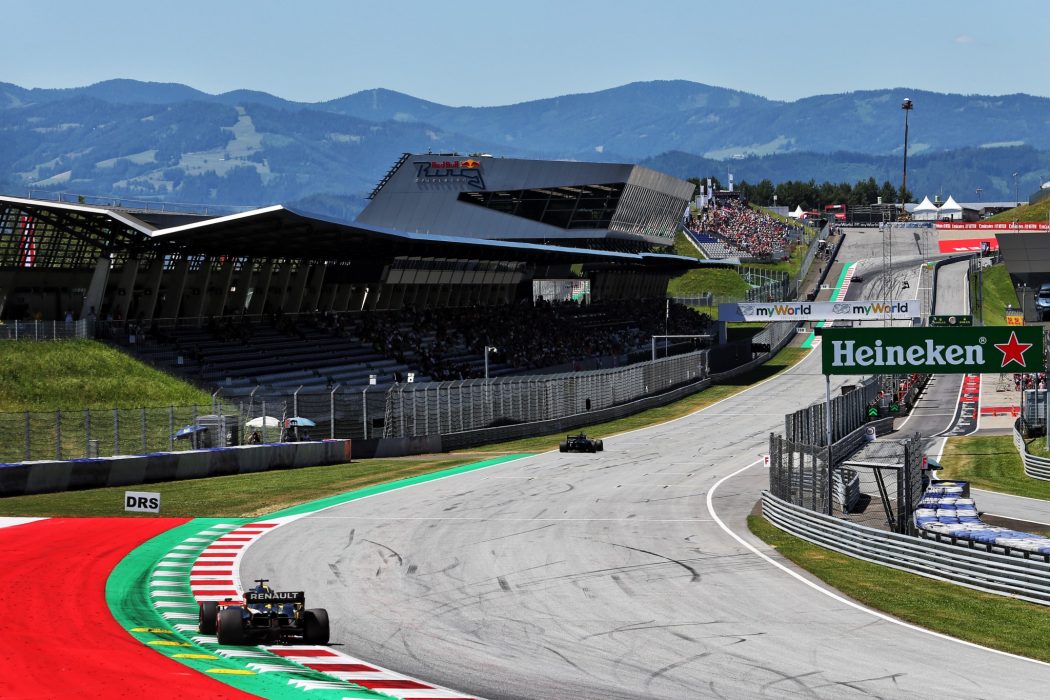 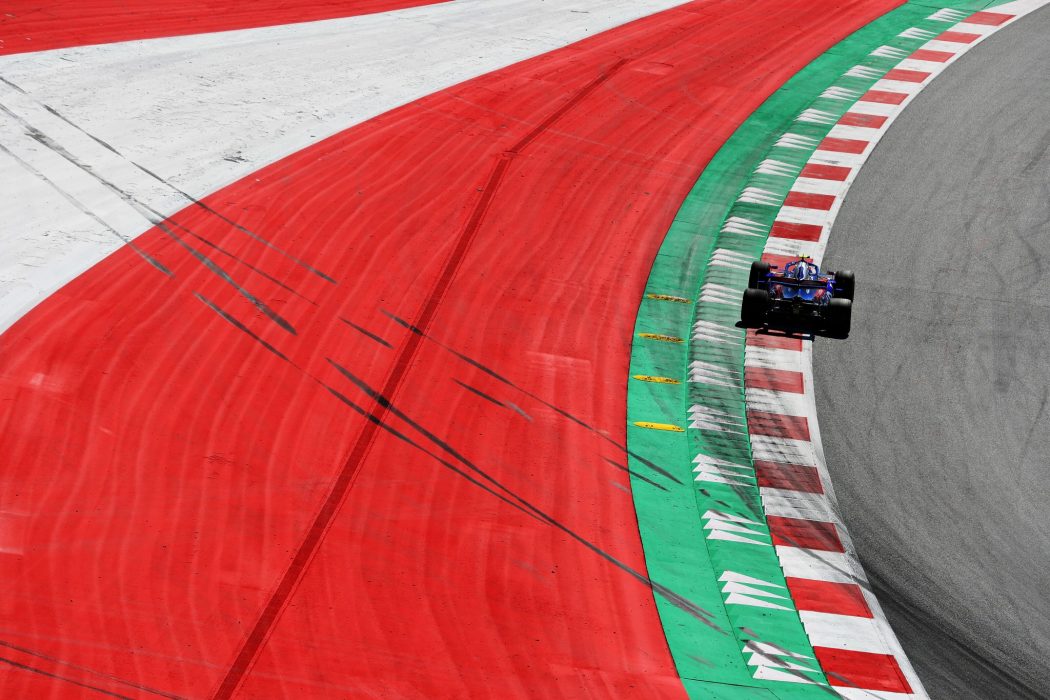 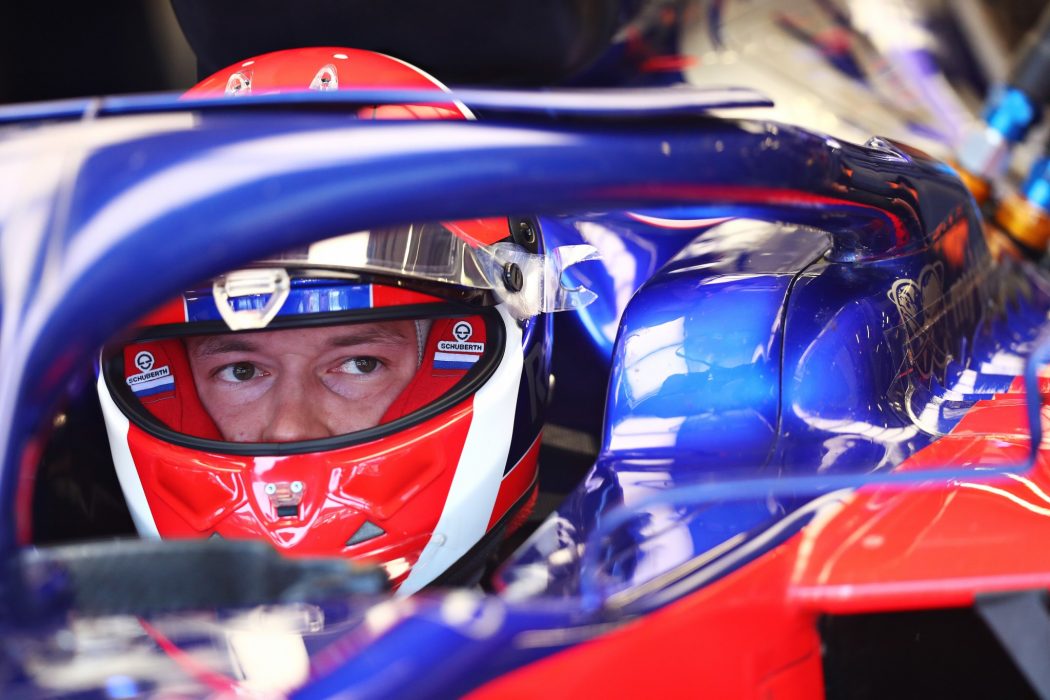 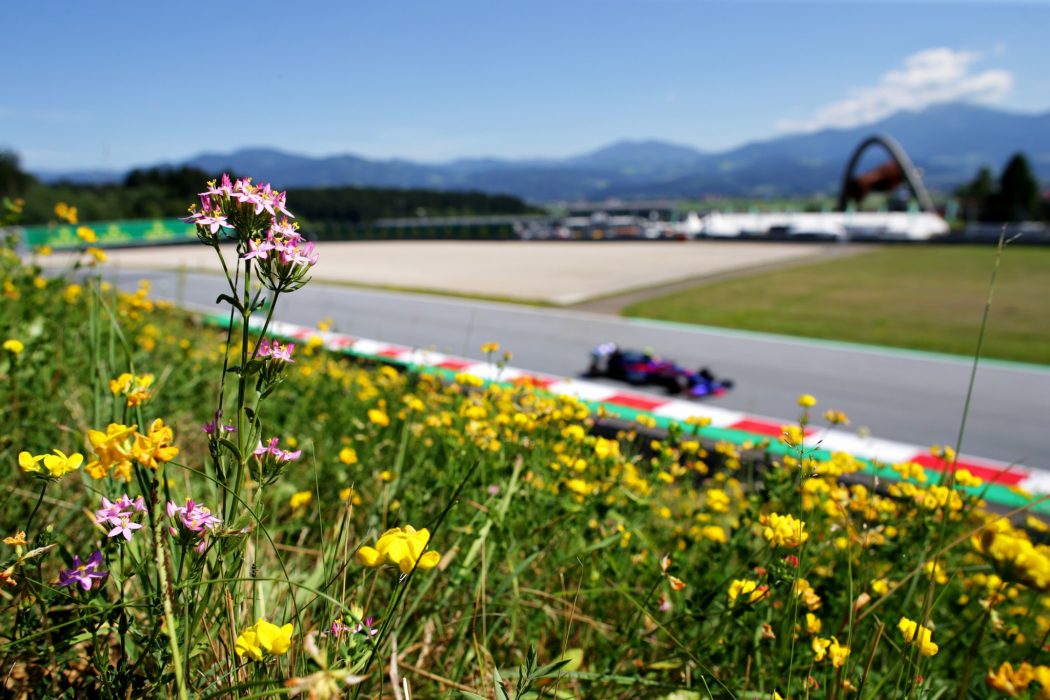 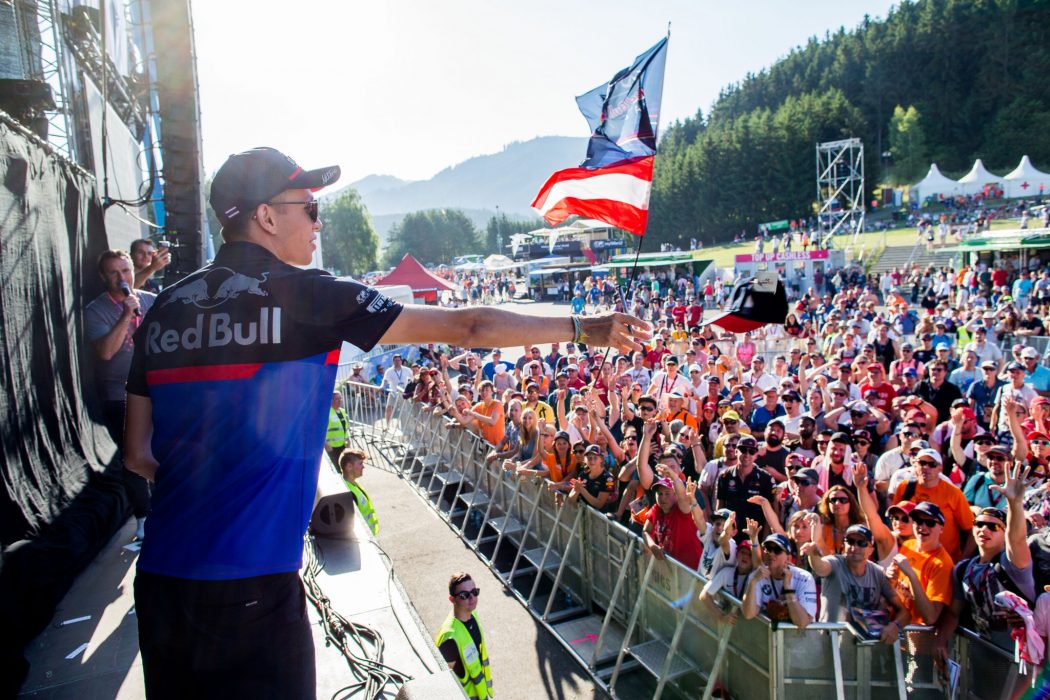 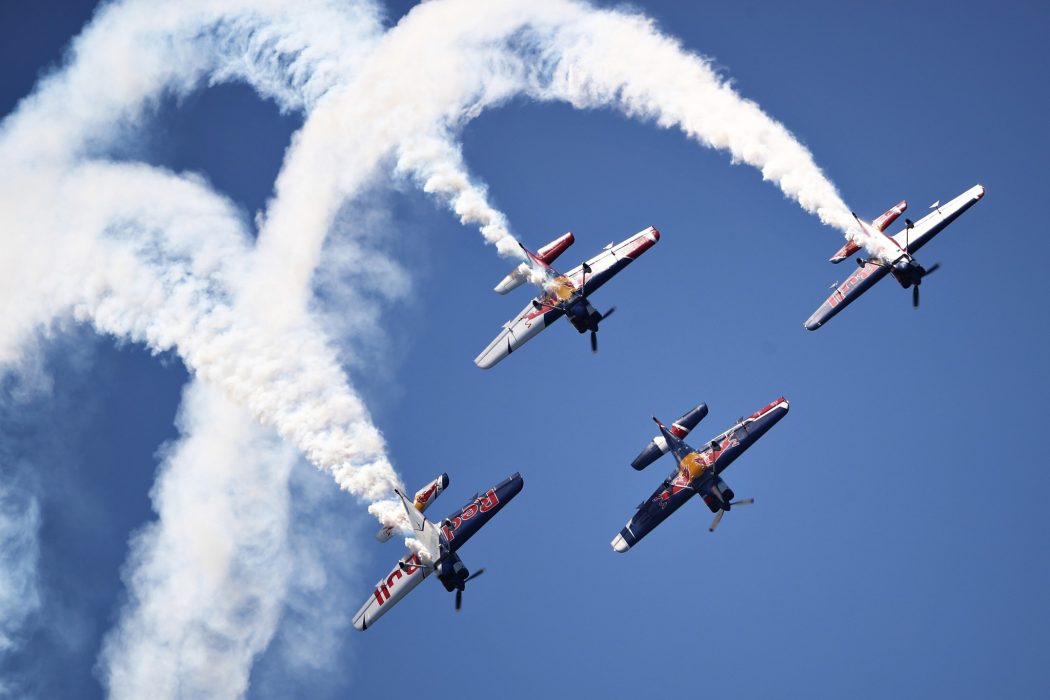 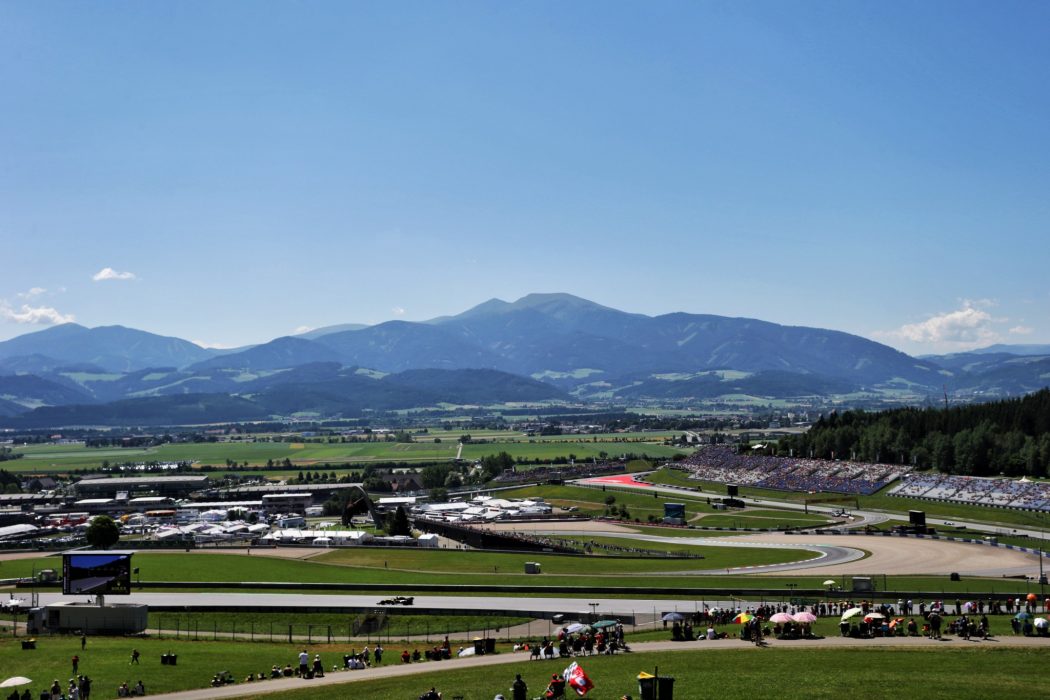 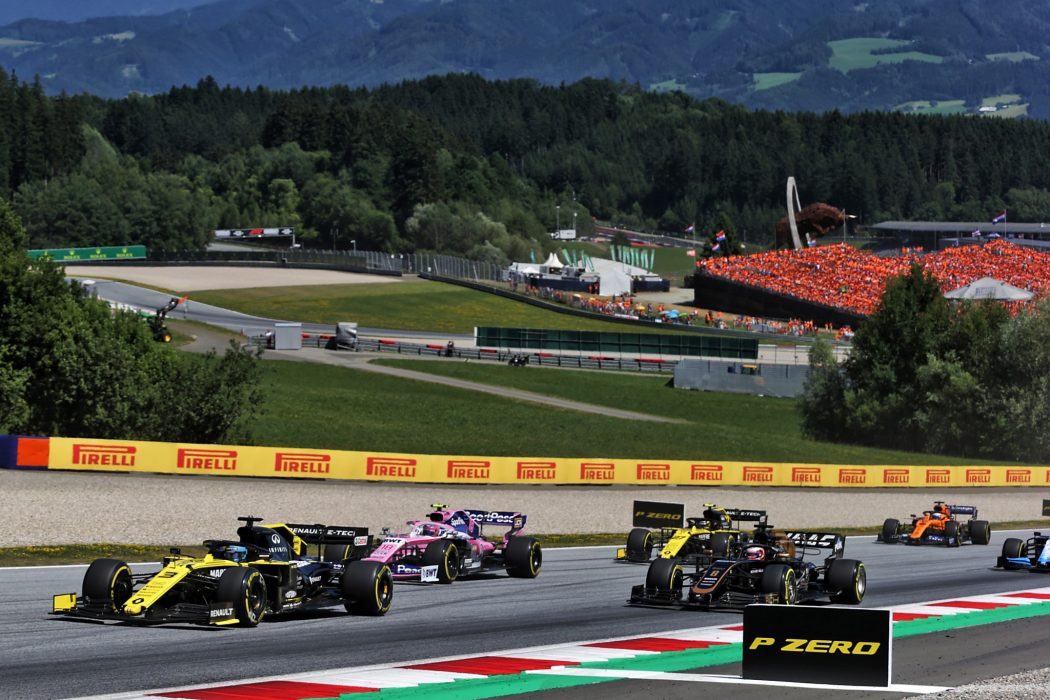 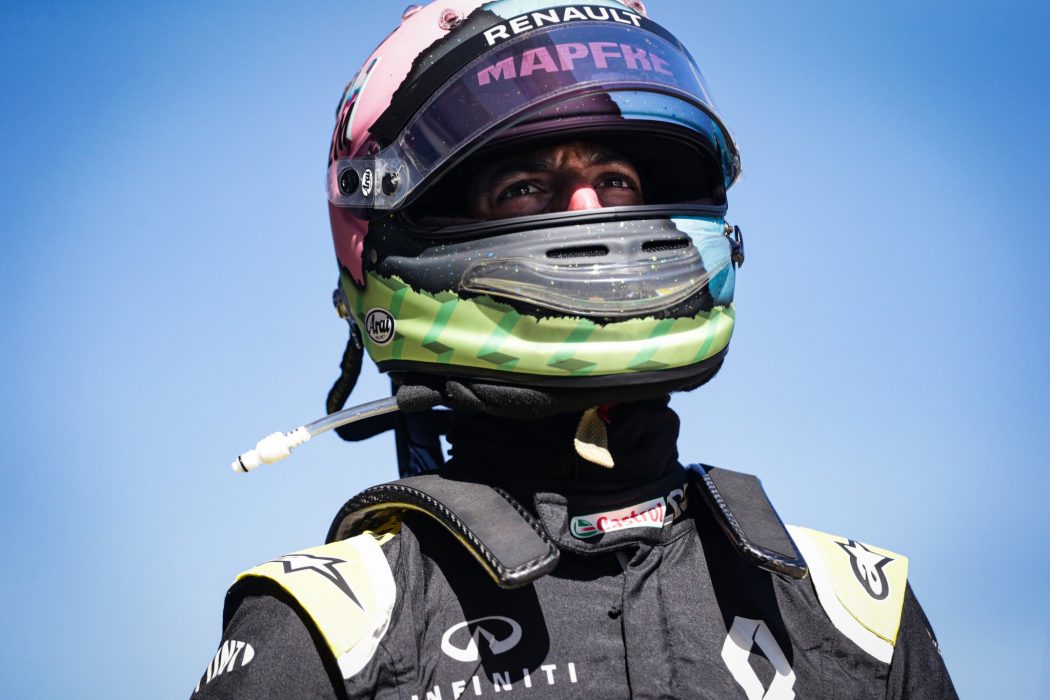 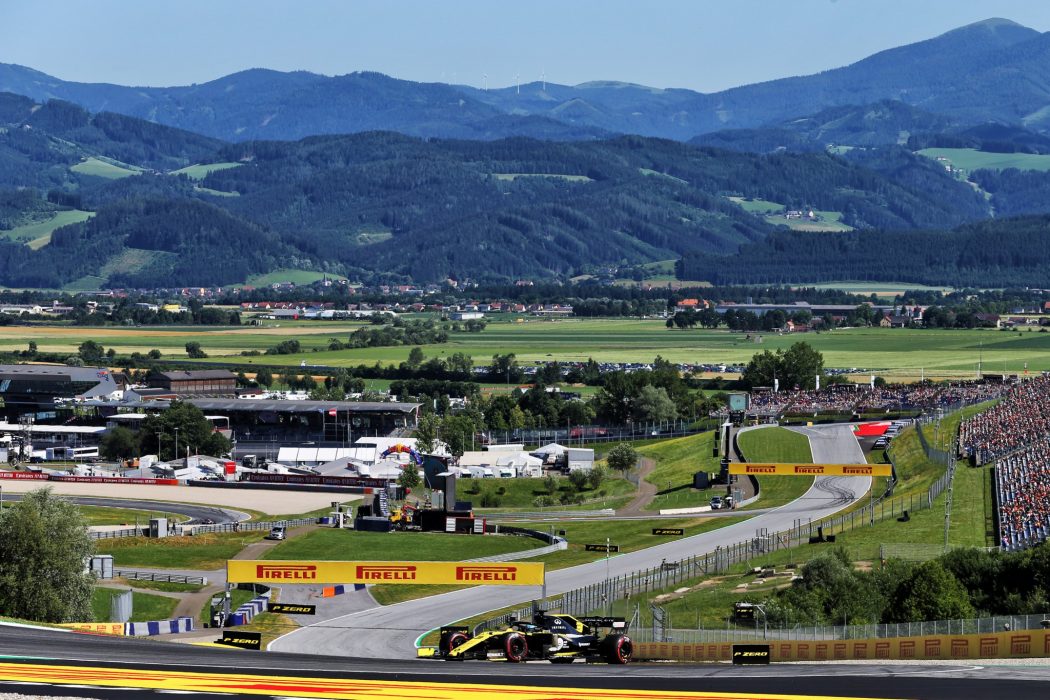 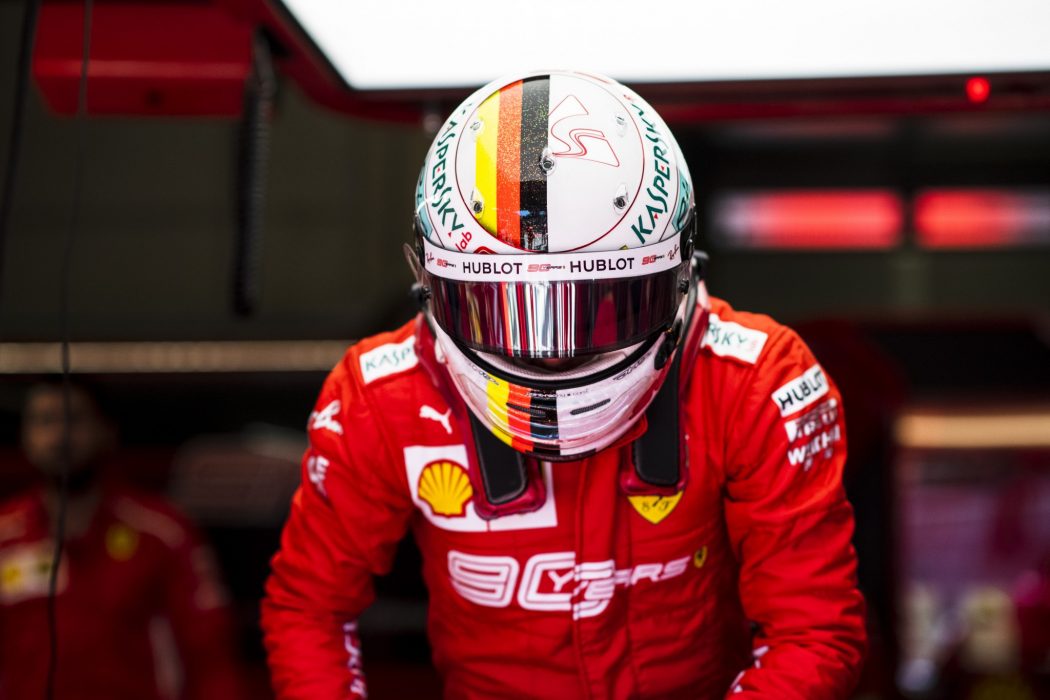 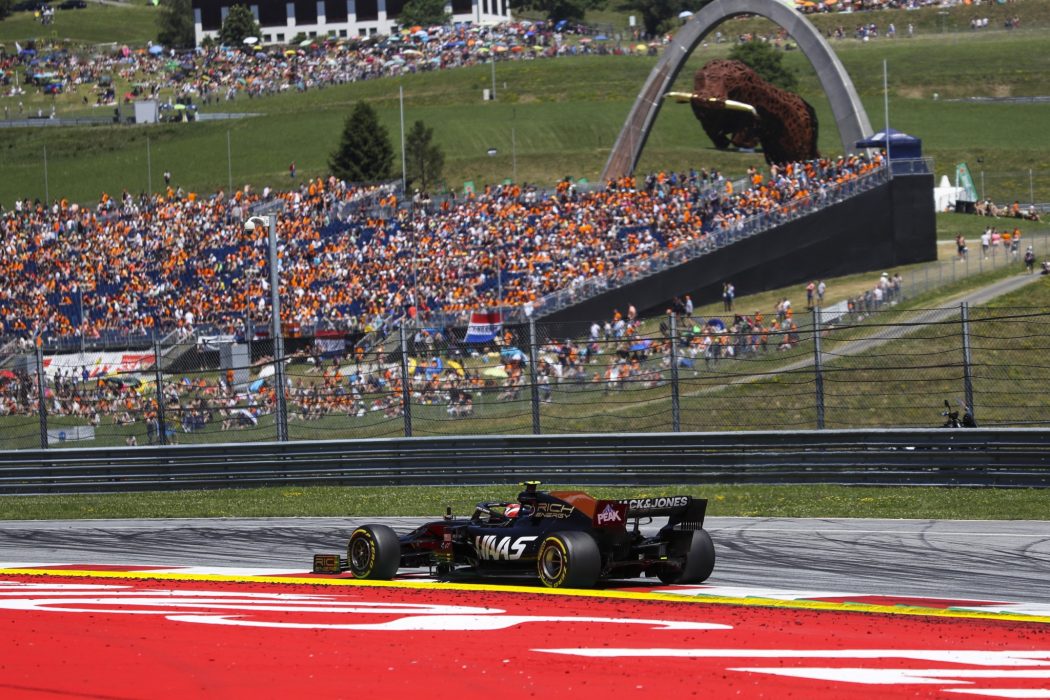 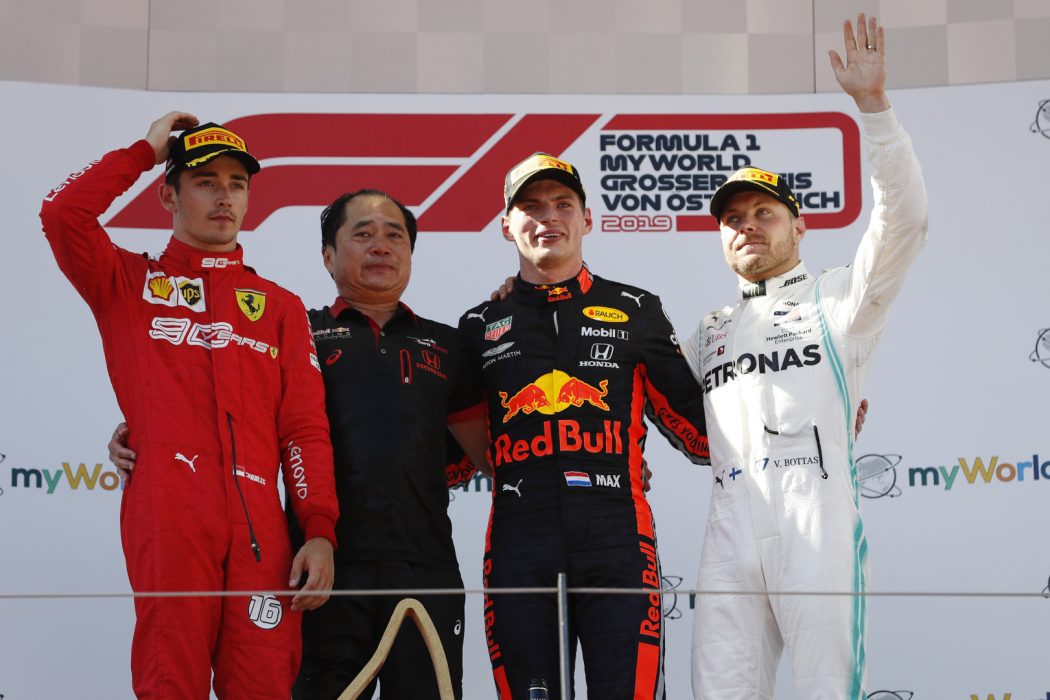 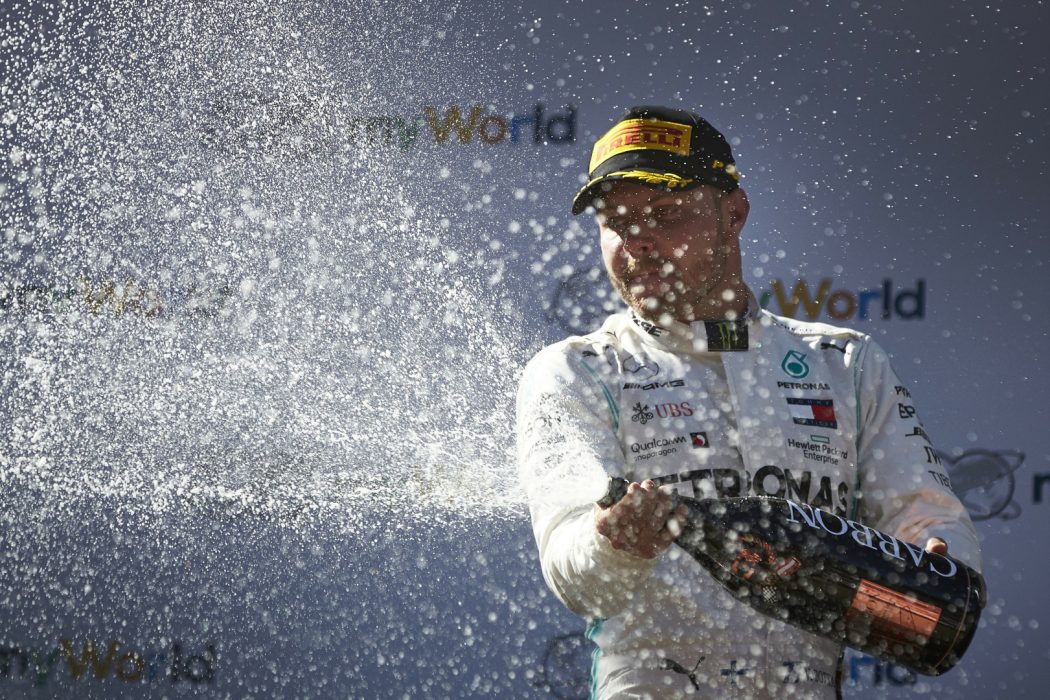 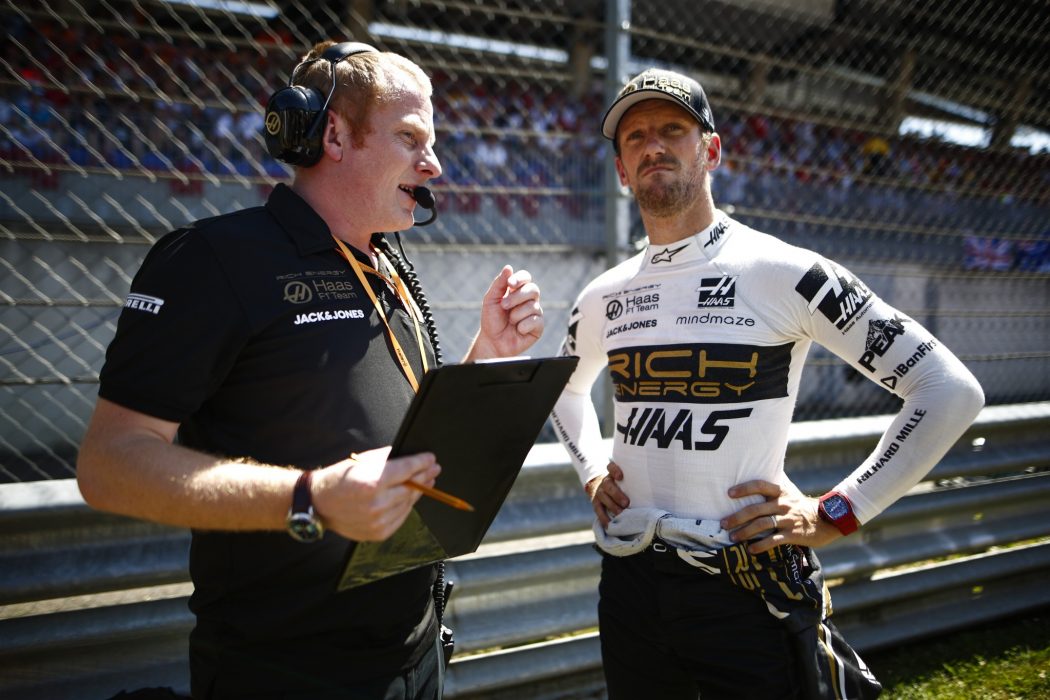 Charles Leclerc came agonisingly close to becoming an F1 race-winner in Bahrain – and he was denied that honour again at the Austrian Grand Prix 2019 after being overtaken two laps from the end by a brilliant Max Verstappen, who closed out his second win in two years at the Red Bull Ring.

The two drivers enjoyed a fantastic late-race scrap before the Red Bull driver nipped past long-time race leader Leclerc at Turn 3 on Lap 69 of 71, the duo banging wheels as Leclerc ran off the road.

Although the stewards later deliberated over the legality of the move, they decided to take no further action, allowing the Dutchman to hold onto the sixth win of his career, and the first for a non-Mercedes runner in 2019, while Verstappen’s efforts also ensured Honda’s first victory since 2006.

Valtteri Bottas finished third on the road for Mercedes, while a late overtake on Lewis Hamilton saw Sebastian Vettel finish fourth after making a two-stop strategy work, with Hamilton coming home in fifth, the first time he’s finished outside the top two this year.

Behind Hamilton, Lando Norris was a fantastic sixth for McLaren, holding off the Red Bull of Pierre Gasly, while Carlos Sainz, having started at the back of the grid, was eighth, ahead of the two Alfa Romeos of Kimi Raikkonen and Antonio Giovinazzi, the Italian scoring his first ever F1 point.

Today we had a thrilling race to the finish, with a fantastic battle between two of the most exciting and talented young drivers in the sport. Congratulations to both Max and Charles for two great drives today. From a tyre perspective, we were satisfied with the performance of all three compounds, which each played an important part in the race, despite the hottest track temperatures seen all year. Nonetheless, nearly all the drivers completed just one stop, while Lando Norris in sixth didn’t even use the hardest compound. Now we remain in Spielberg for two days of testing 2020 tyres together with Alfa Romeo, which also brought two cars home in the points today.