The long wait is over: 109 days ago, overnight from Thursday 12 to Friday 13 March, the Australian GP was cancelled and Formula 1, along with all other sports, was stopped by the ferocity of a global pandemic that left many locked down at home. Fans discovered the delights of virtual racing with work in the Formula 1 factories also coming to a halt, restarting slowly in May.

First global sport to restart. Formula 1 and the FIA immediately began work to prepare for a restart and now it’s here. Formula 1 is the first international sport of any kind to restart since Covid-19 and because it is not yet eradicated, it means that spectators are not allowed to attend the races, while the teams must reduce the number of personnel at the track and everyone involved must follow strict protocols. The paddock will experience new normality involving words like “bubble”, “subgroup” and “social distancing”.

#ForzaAlex. Scuderia Ferrari will take to the track in Austria with a message of support for Alex Zanardi, following the racing driver and Paralympic champion’s terrible accident on 19 June while taking part in a handbike event to promote sport for those with disabilities. He is currently fighting for his life in a Siena hospital. The two cars will carry the #ForzaAlex message on either side of the roll hoop, just under the camera on the engine air intake.

33rd race. Sebastian Vettel and Charles Leclerc and the entire team are ready to give it they’re all on the circuit set in the Styrian mountains. Sunday sees the 33rd running of the Austrian Grand Prix, the first one dating back to 1964, which was held on an L-shaped track at Zeltweg aerodrome. Lorenzo Bandini won in a Ferrari 156 F1-63 after which the race was not held until 1970 when it returned on the new Osterreichring, almost 6 kilometres long, winding its way through the climbs and drops between the towns of Zeltweg and Spielberg. It was last used in 1987, returning 10 years later after the track had been remodelled and reduced to 4.3 kilometres. The new Spielberg hosted the race from 1997 to 2003 and a further change of ownership saw the Austrian Grand Prix reclaim its place on the calendar regularly from 2014. Last year, Scuderia Ferrari finished second and fourth here with Charles and Sebastian respectively. It’s a very fast track and a lap takes just over 60 seconds. There are three DRS zones, on the main straight, on the run to turns 1 and 2, and on the straight from turns 2 to 3. 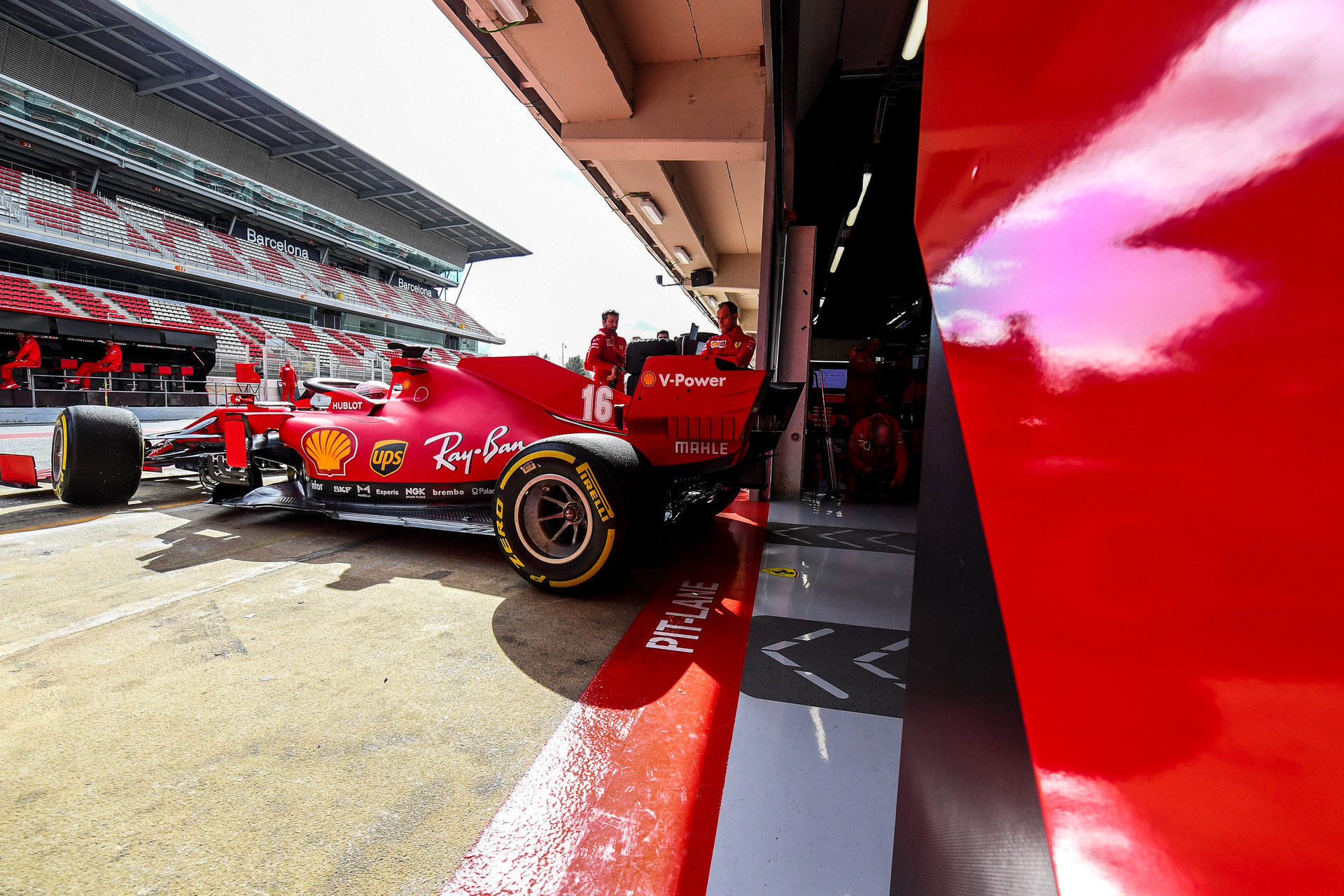 Five wins. Scuderia Ferrari has won five times in Austria: with Lorenzo Bandini in 1964, Jacky Ickx in 1970, Eddie Irvine in 1999 and Michael Schumacher in 2002 and 2003. There have been eight poles, the last one coming last year courtesy of Leclerc, as well as five fastest race laps and a total of 25 podium finishes.

Historic race. What really counts for everyone is being back on track, racing in safe conditions. It’s another reason why this Austrian Grand Prix at Spielberg, almost the 1000th in which Scuderia Ferrari has taken part, is one of the most important ever. This Grand Prix will also see all the cars carrying the #WeRaceAsOne sticker, which the Maranello team was pleased to debut in its test at Mugello last Tuesday. The initiative recently launched by Formula 1 intends to promote positive change in the sport and in society in light of the current pandemic and also racial inequality, themes along with those linked to respect for the environment and gender equality on which Ferrari has been working for some time now. This race will also be the first opportunity for the teams to go head to head and deliver a realistic picture of the current pecking order, four months on from the Barcelona tests.

“This weekend the car will run in the same configuration used towards the end of the Barcelona tests. This doesn’t mean we have been twiddling our thumbs in the very limited time of just five and a half weeks in which we were able to work on the cars, because of the stringent procedures involved in working around the pandemic as well as the total shutdown of activities required by the FIA in agreement with the teams.

The truth is that the outcome of the tests led us to take a significant change of direction in terms of development, especially on the aerodynamic front. First, we had to understand why we did not see the results we had expected on track and how much to recalibrate the whole programme as a result. It would have been counterproductive to continue in the direction we had planned, knowing that we would not have reached our goals. Therefore we decided to come up with a new programme that looked at the whole car, knowing that not all of it would be ready for the first race.

Our aim is to introduce the updates at the third race on 19 July at the Hungaroring. Apart from that, over and above the actual development of the car itself, these past few weeks we have worked a lot on analysing its behaviour, with simulation work and with the help of our drivers and I think that will prove its worth in Austria.

We know that, at the moment, we don’t have the fastest package. We knew it before heading for Melbourne and that hasn’t changed. Having said that, the Spielberg circuit has different characteristics to Montmelo and the temperatures will be well above those of February. In Austria, we must try and make the most of every opportunity and then in Hungary, with the new development step we are working on, we will be able to see where we are really compared to the others while having to take into account the developments our competitors themselves will have brought along.

The truth is that trying to make predictions at the start of such an unusual season is even more pointless than usual. There will be a few pointers come the end of the three hours of Friday practice, but a more accurate idea will be available after Saturday’s qualifying. Only then will we start to have a clearer picture of the hierarchy among the teams, but then there is always the uncertainty that comes with the opening round, in terms of reliability and tyre performance over a race distance. We must try and be perfect in everything we do, in preparing for every session and in how we carry out our tasks. The aim? To bring home as many points as possible, as is always the case in fact.” 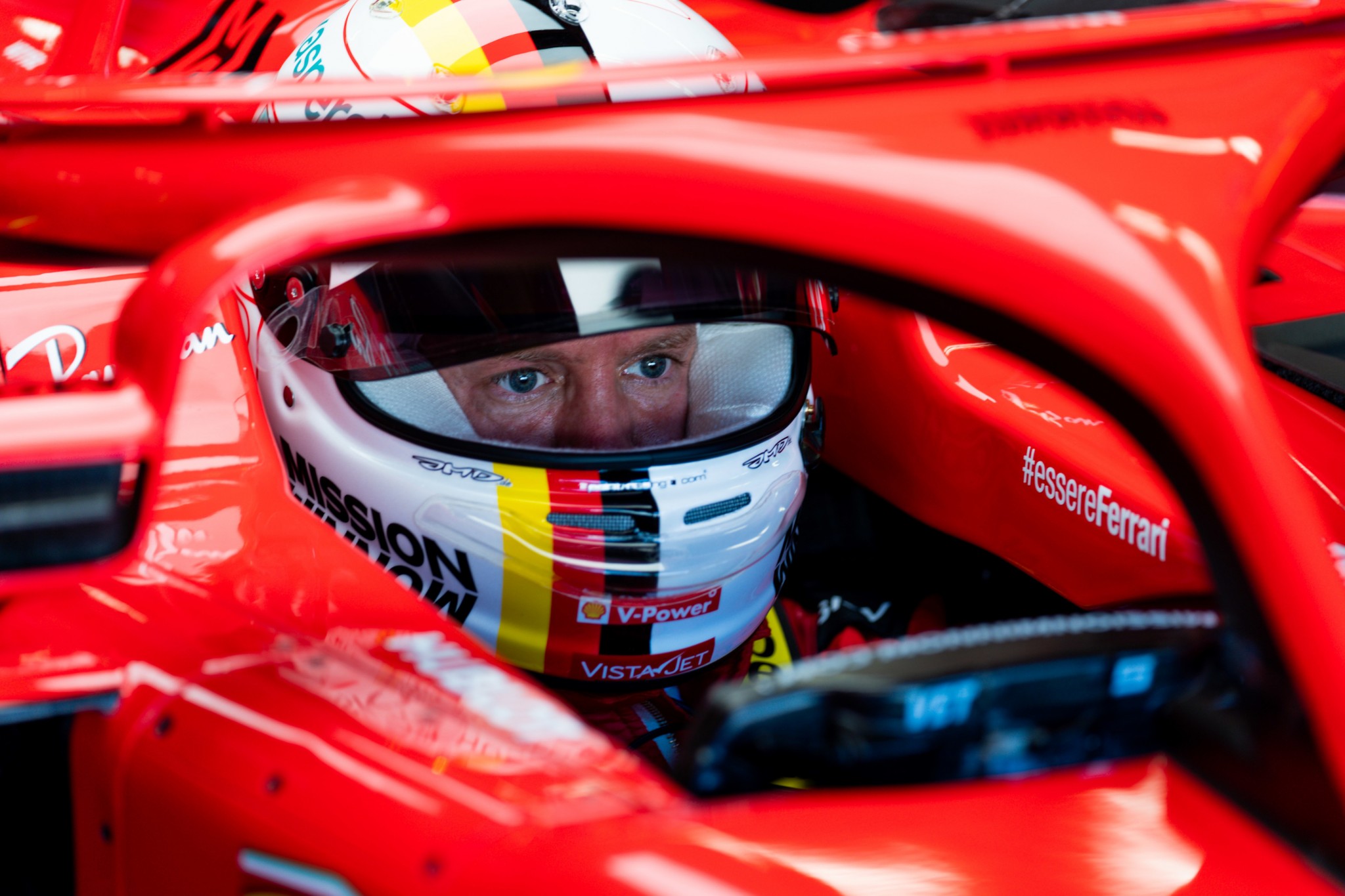 “It’s no secret that we’re all really keen to get back on track, as it’s been such a long time now. At the start, the break was enjoyable, as usually we are always travelling around the world and we have little time to spend with family and friends, but the time has come to get back on track.

I’m ready to give it my all, even if it won’t be the same without the fans there supporting us. The Austrian track is like a carousel that goes round really quickly but I like it a lot, especially as it is high in the mountains which I love.
We have to be realistic when it comes to the pecking order seen at the tests, but we are not downhearted. It will also be unusual doing two races in a row here as for the second one we will have a lot of data to work with. What we do on the first weekend will have an important effect on the second.” 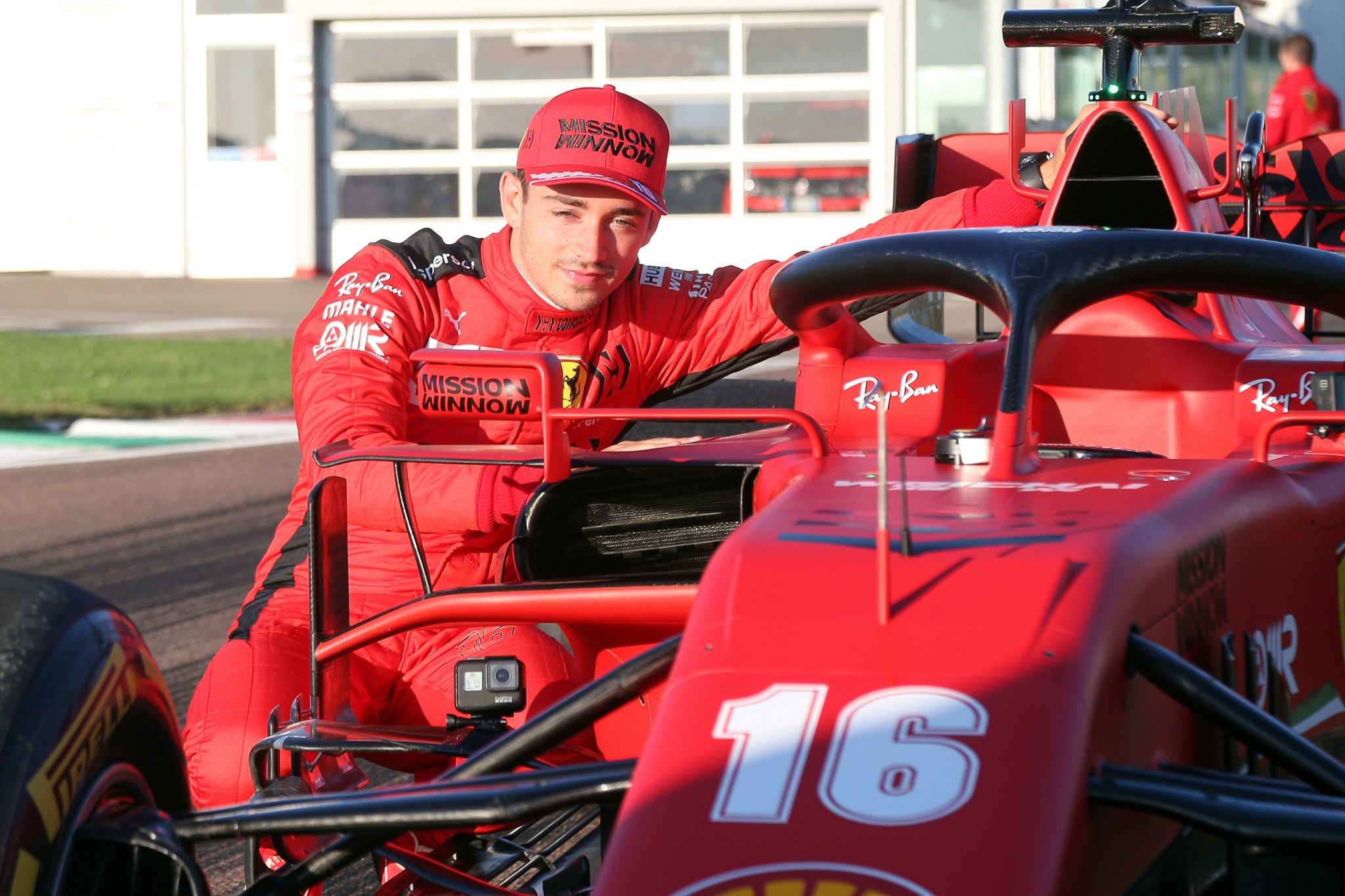 “I like the Spielberg circuit very much, because of all its changes of gradient and its high speeds. It’s nice to be starting again there, even if we won’t be able to see the support of our fans at the track.

During the long lockdown, I spent time working on my physical training and also doing quite a lot of virtual racing on my simulator, having fun with other drivers and I hope it was also entertaining for those watching from home. But now it’s time to get back in the cockpit of a real car.

Last week in Mugello, we were able to get into a Formula 1 car again and I have to say it was really enjoyable to be back behind the wheel.”

The team was finally back on track last week, even if it was with the 2018 car, for a test at Mugello, where the anti-COVID procedures to be used in Austria were tried out.

Sebastian and Charles both did about a race distance each as they got used to being back in the car and working with the team. In Maranello, work continued on the update package on the SF1000 which will be introduced in the coming weeks. Part of the team arrived in Spielberg yesterday, while the rest will arrive in Styria on Wednesday.