All posts by Brian Sims 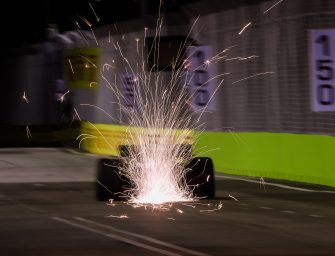 One thing never changes in the business world

When Covid brought lockdown to the UK early in 2020, it introduced me to a new world of digital technology... 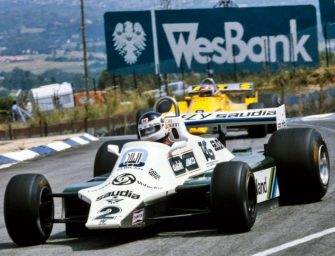 With the possible return of a South African Grand Prix in 2023, it seems a good time to focus on the... 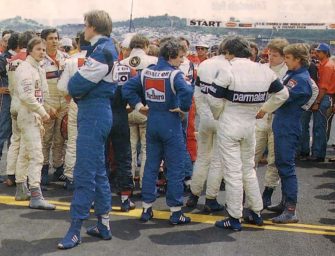 Drivers’ strike! Blast from the past

I was recently invited by Chris Browning, F1’s Podcast producer, to take part in the recent “F1 on The Edge”...

Thanks to a chance meeting with Max Mosley on an international flight to the South African GP in 1975, I... 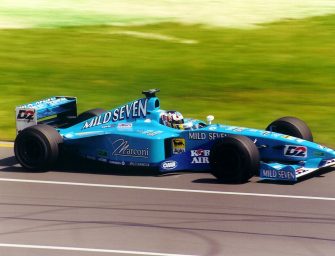 Resisting the temptation to talk about the immediate effects on motorsport of the dreaded virus, I want to talk about... 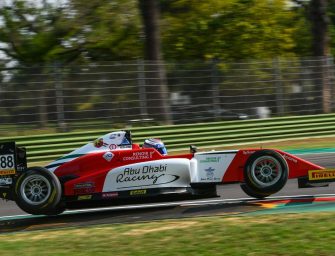 Why “motorsport has always been expensive” is a worn out response

I was delighted to be invited by BMW British Touring Car driver Tom Oliphant to talk at his recent innovative... 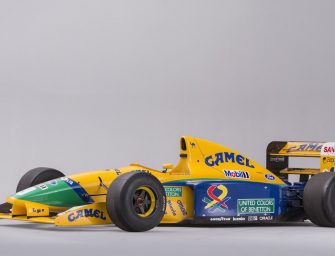 I was recently asked by one of the delegates on a sponsorship-acquisition course that I was running, what I considered... 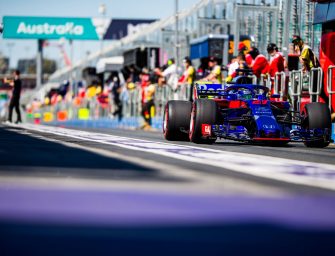 Motorsport competitors! As I’m writing this article, it’s snowing hard and there is a wind chill of around -5 degrees... 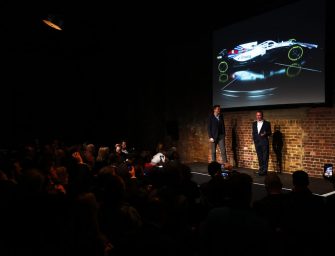 The strategy behind… securing a renewal

In my role as a Guest Lecturer for the World Academy of Sport, I deliver sponsorship acquisition training to delegates... 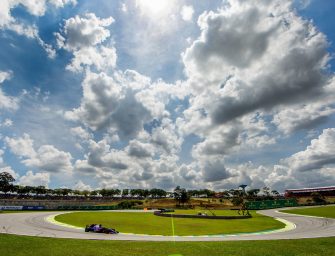 Getting your prospect to sell your sponsorship property for you

By Brian Sims | We’ve all met them; sales-people who have the gift of the gab, believing that the more...