AWS and Formula 1 design the racecar of the future 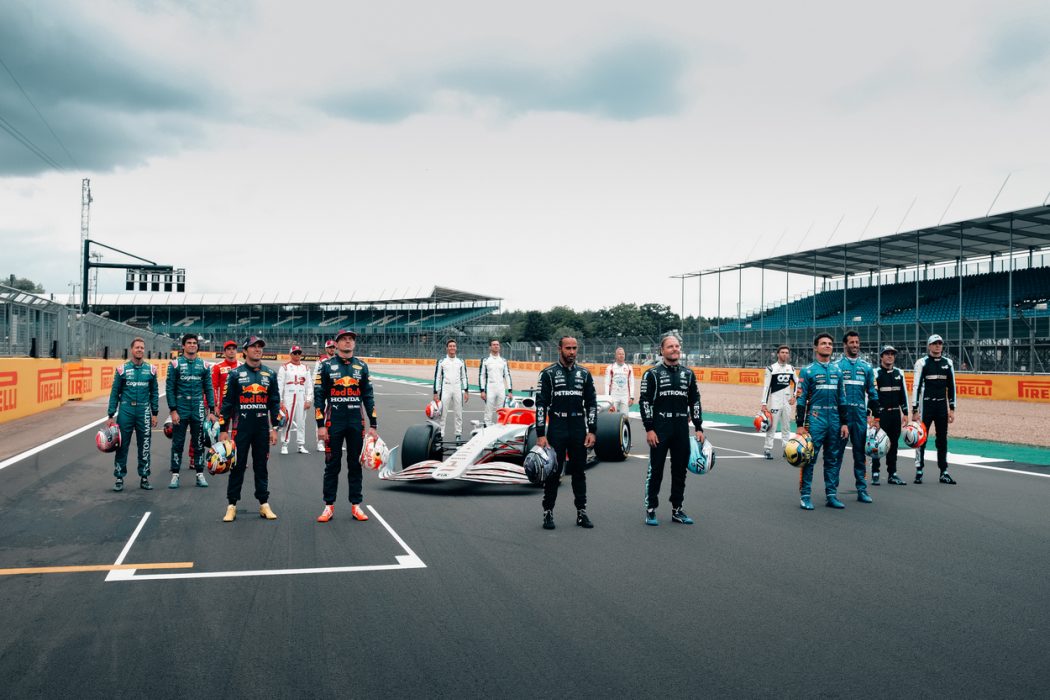 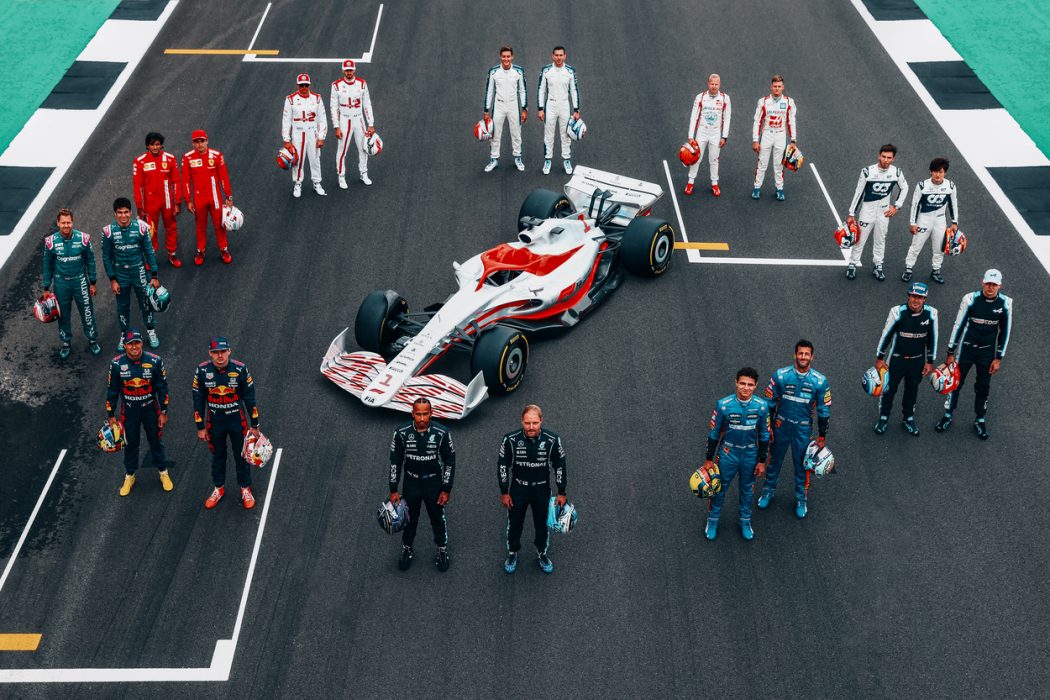 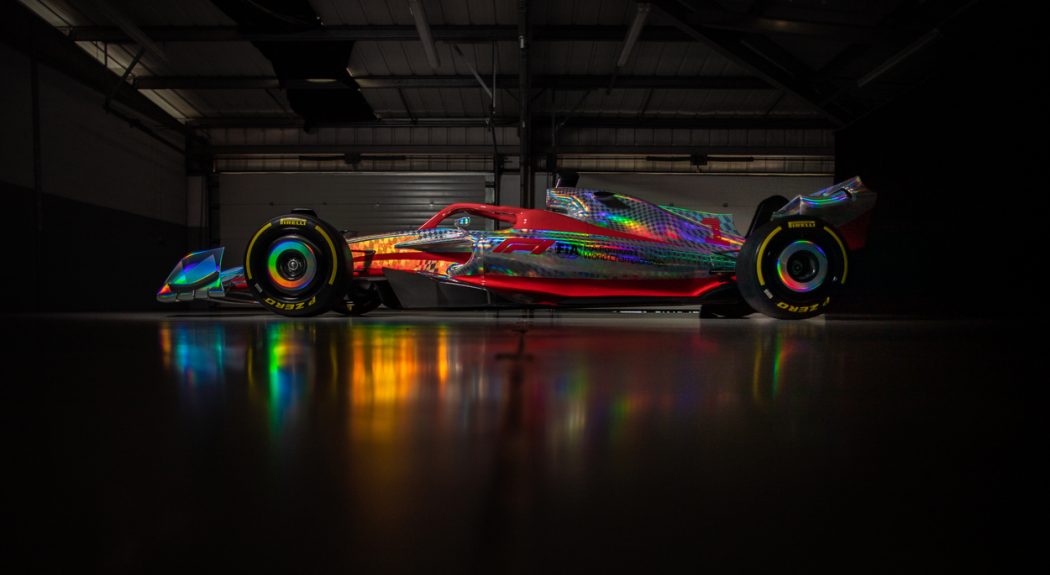 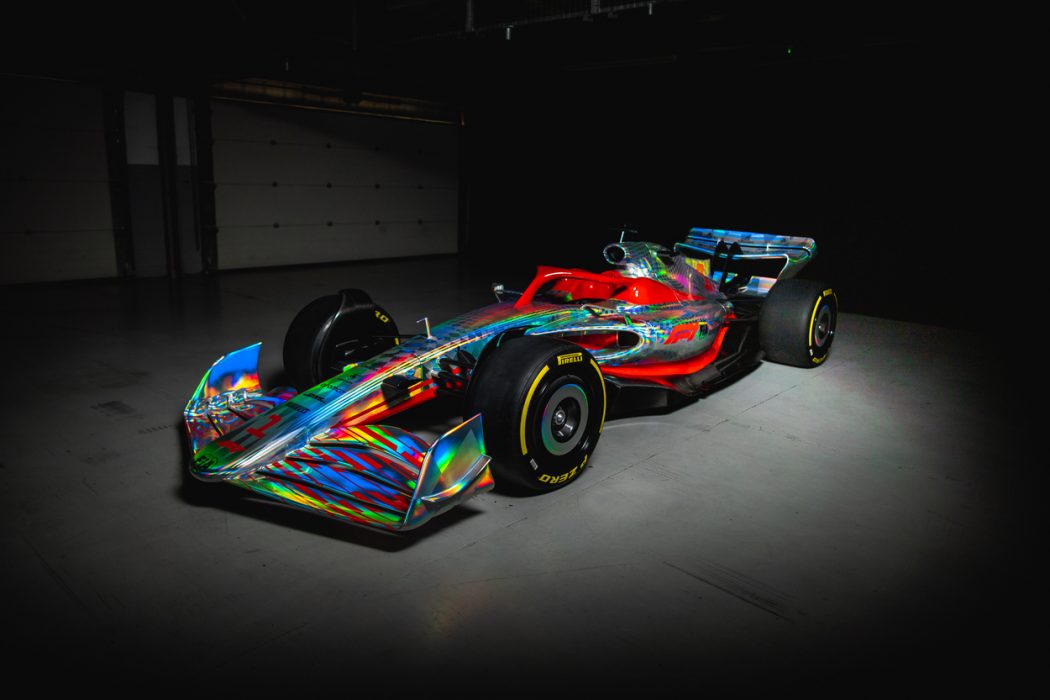 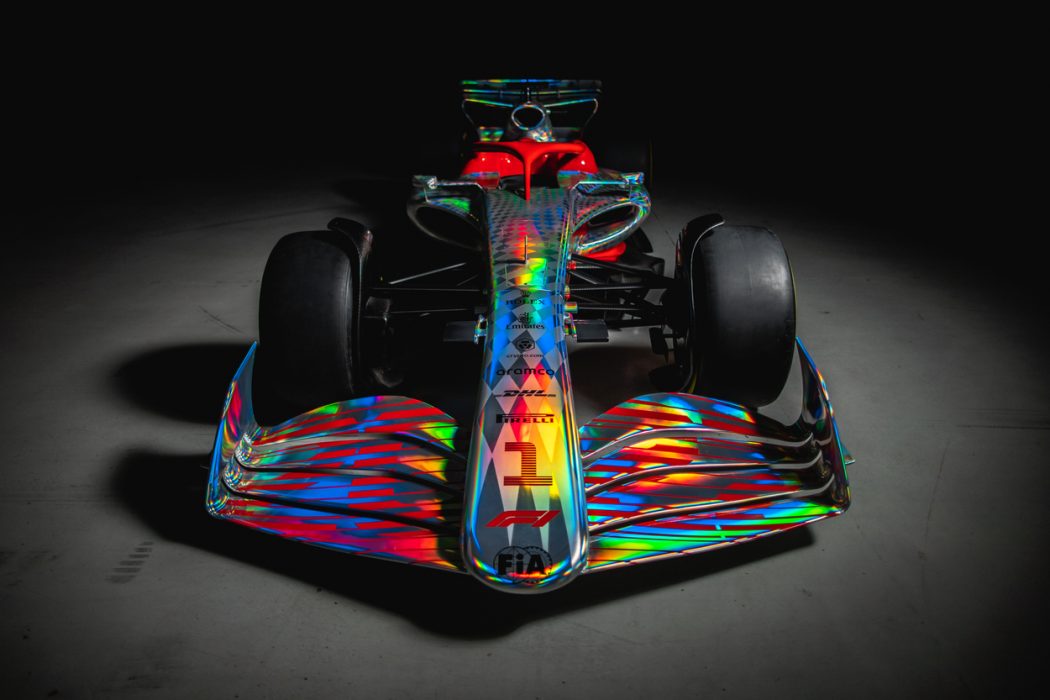 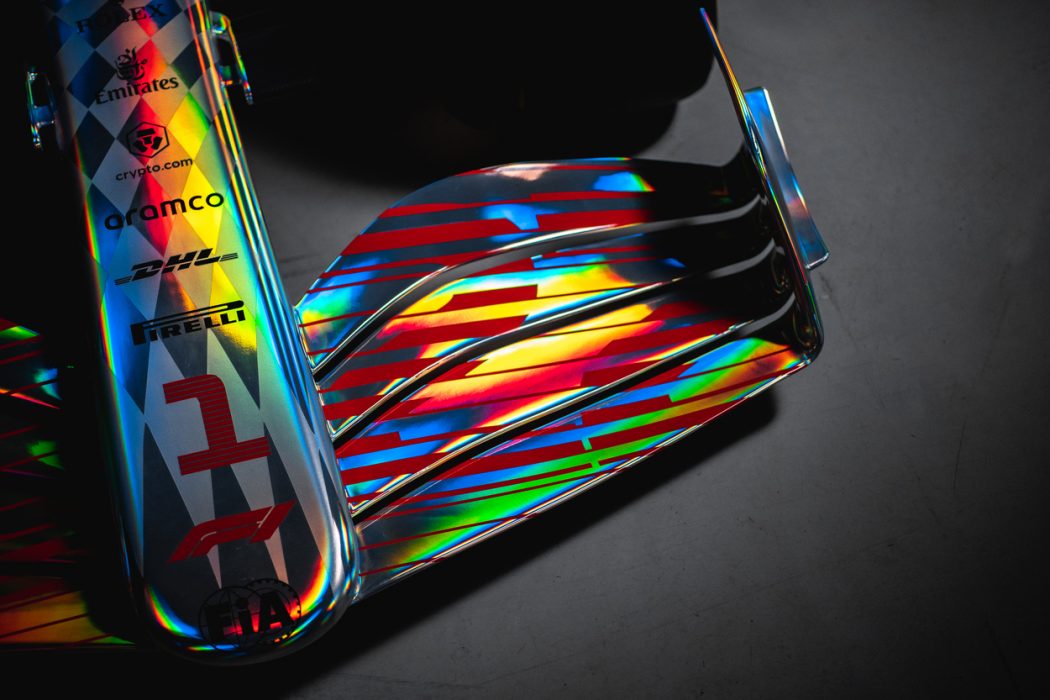 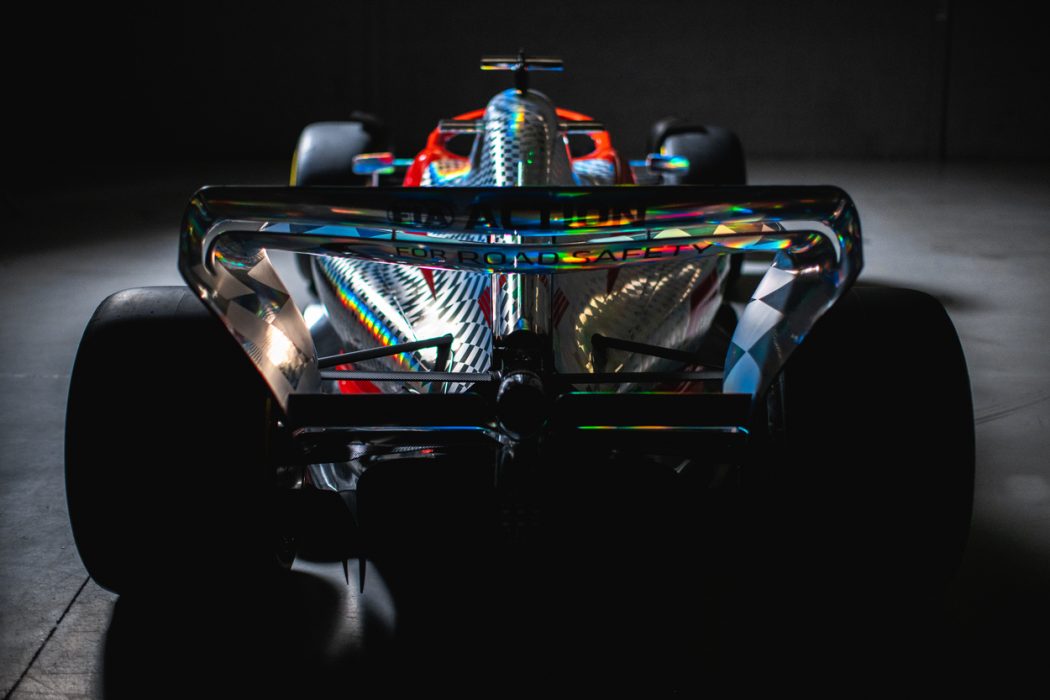 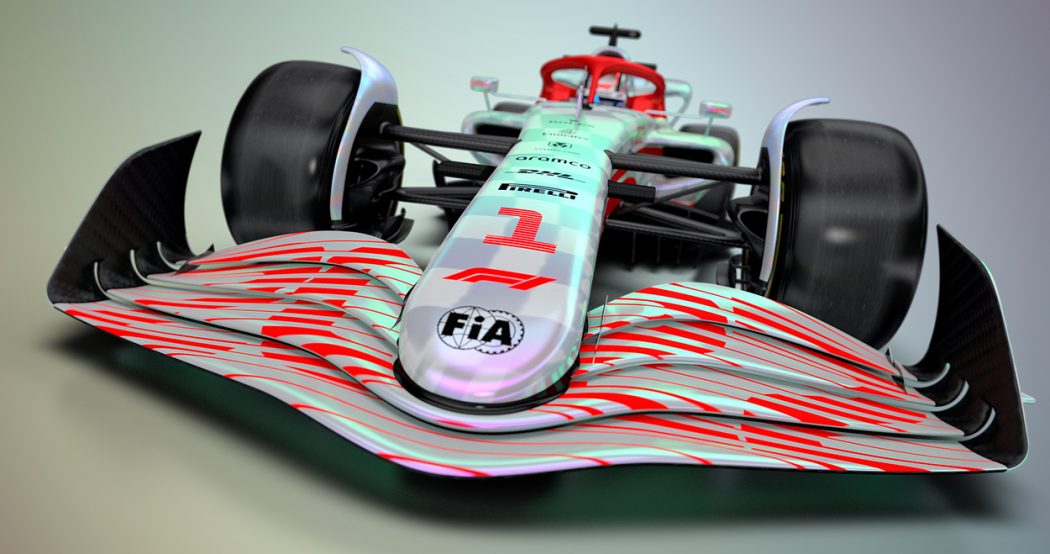 Formula 1 revealed its next-generation racecar that will be used by teams in the upcoming 2022 season. The purpose of the new, more aerodynamic vehicle design is to create more opportunities for wheel-to-wheel racing and therefore, more action on the track.

Formula 1 relied heavily on Computational Fluid Dynamics (CFD) – a virtual wind tunnel, that allowed Formula 1 to explore thousands of possible concepts without having to manufacture a single part. These CFD simulations are extremely computationally intensive and thus they turned to Amazon Web Services (AWS) to solve their supercomputer needs, saving Formula 1 both time and money.

Downforce is a crucial element to Formula 1 racing as it aids traction to increase cornering speeds, and results in drivers often pulling more than 5g in corners (similar to a fighter aircraft pilot). Current Formula 1 cars, however, lose around half of their downforce when they are closely following another car, which makes overtaking difficult. To address this, Formula 1 spent more than two years redesigning the car to allow the following car to maintain as much of its downforce as possible. To achieve this, the new racecar features wheel wake control devices, a brand-new bodywork design with a new front wing shape, simplified suspension, a new rear-end layout, and underfloor tunnels. In addition, they’ll run on 18-inch wheels with low-profile tyres for the first time.

The CFD project used over 1,400 AWS compute cores per simulation (a typical laptop has 2-4 computer cores) to run detailed simulations of over 550 million data points that model the impact of one car’s aerodynamic wake on another. Using the unmatched scalability of AWS, Formula 1 was able to reduce the average time to run simulations by 80%—from 60 hours down to 12 hours.

This is something I think I wouldn’t have believed was possible unless I’d been able to really leverage that power of AWS and see where the future might lie.

Pat Symonds, Chief Technical Officer at Formula 1, told me why Formula 1 decided to turn to AWS. “Right in the beginning of this project, our main aim was to get cars that race closer together. Running in the cloud and running with AWS really removed all the barriers of time and computing capacity and allowed us to run what we want when we want, and how we want. This is something I think I wouldn’t have believed was possible unless I’d been able to really leverage that power of AWS and see where the future might lie.”

To redesign its cars, Formula 1 needed to move away from its on-premises supercomputing technology environment, where it used CFD along with wind tunnel testing to design and test the aerodynamic properties of cars. Formula 1 moved its CFD simulation environment to high-performance computing (HPC) platform on AWS using Amazon Elastic Compute Cloud (Amazon EC2) instances and AWS ParallelCluster. Formula 1 chose to use a combination of Amazon EC2 C5n instances and the new Arm-based AWS Graviton2 C6gn instances to gain maximum flexibility in terms of pricing and performance. Along with reducing its simulation time from days to hours, Formula 1 lowered the cost of running these workloads by 30% by using the AWS Graviton2-powered instances. According to Pat, using AWS Graviton2 helped Formula 1 to achieve about a 30% cost savings.

Thanks to the power of AWS, the project has resulted in a new racecar design that now loses less than 20% of the downforce compared with approximately 50% previously. This new car will hit tracks in 2022, so be sure to tune in. It’s going to be nail-biting stuff!