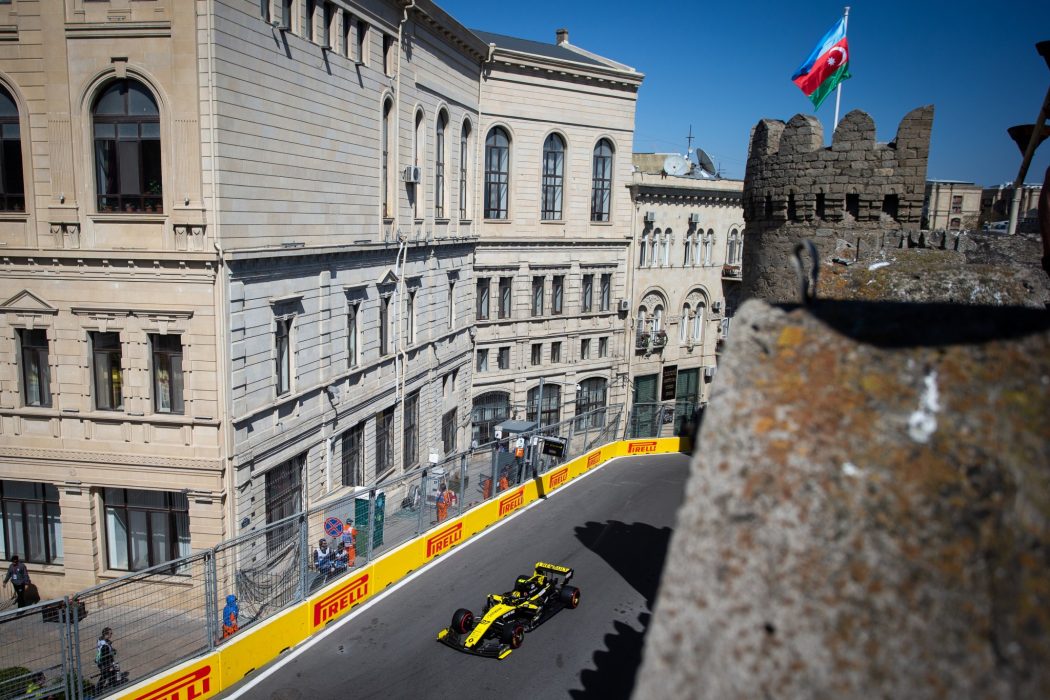 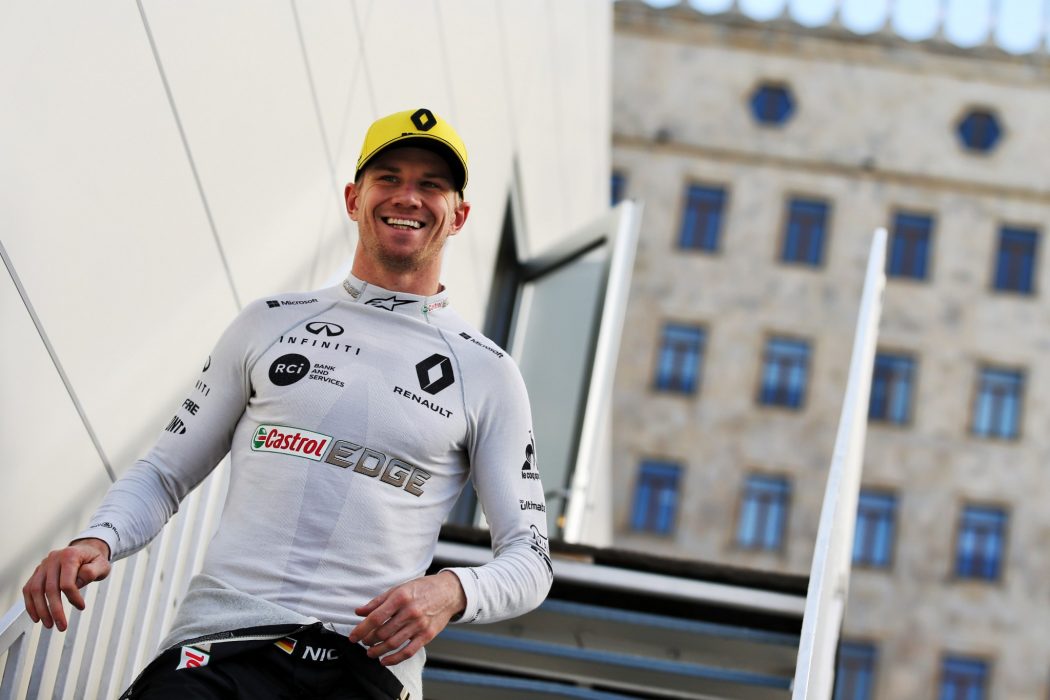 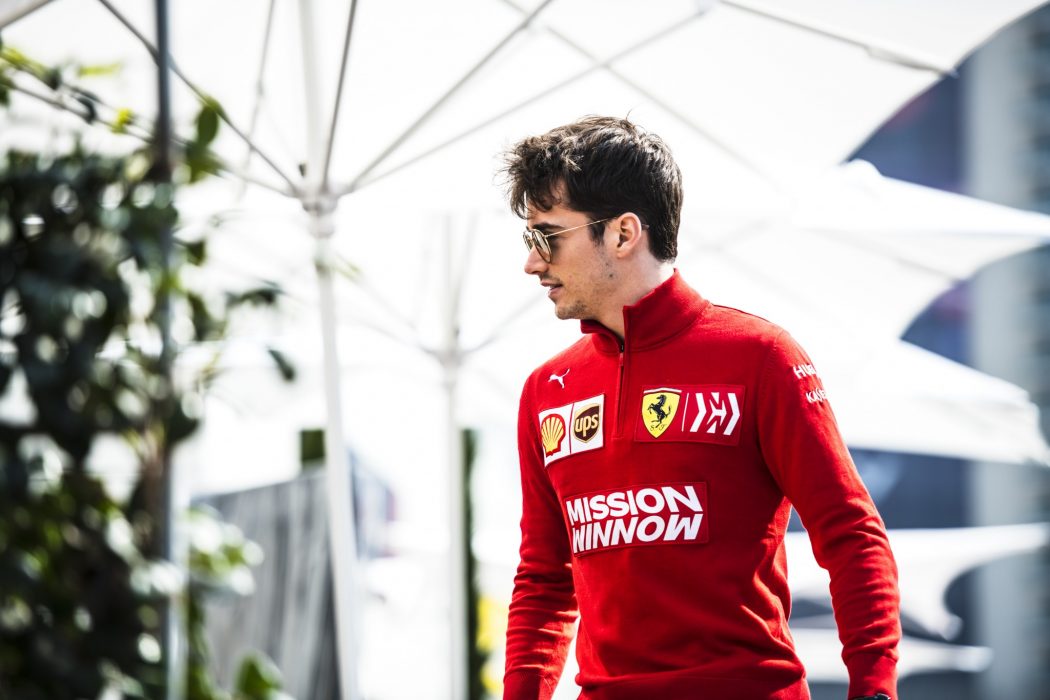 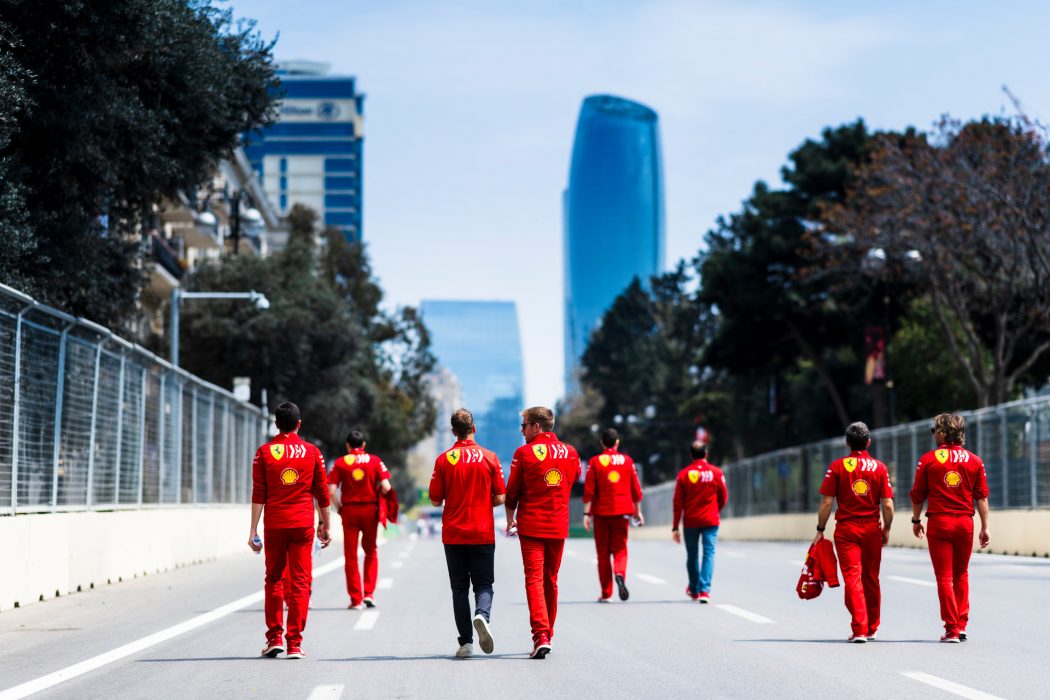 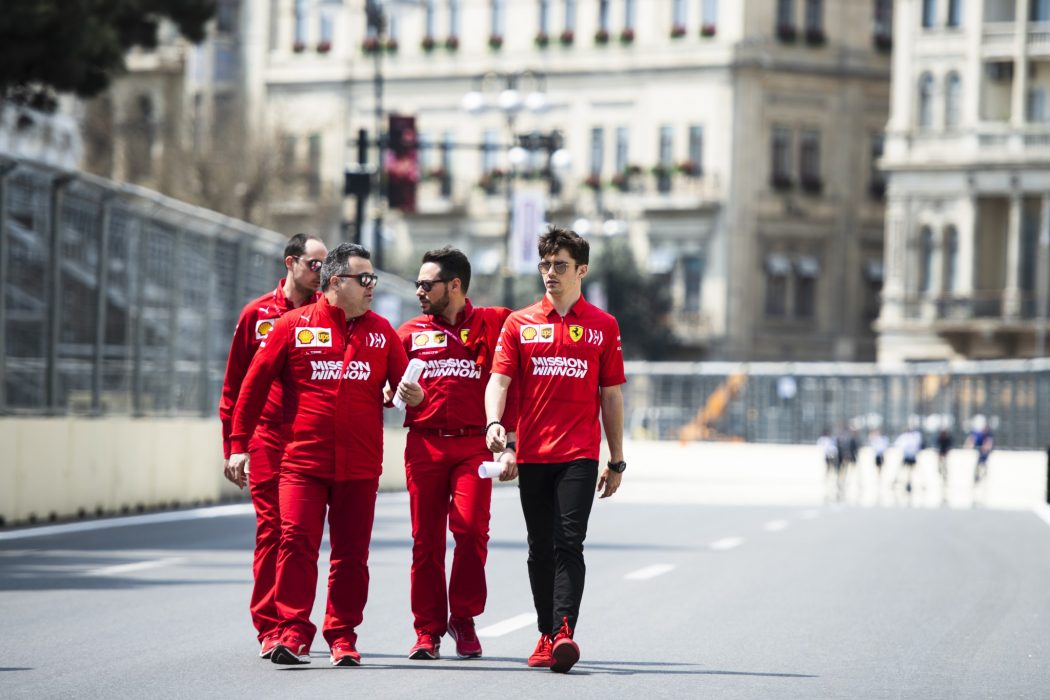 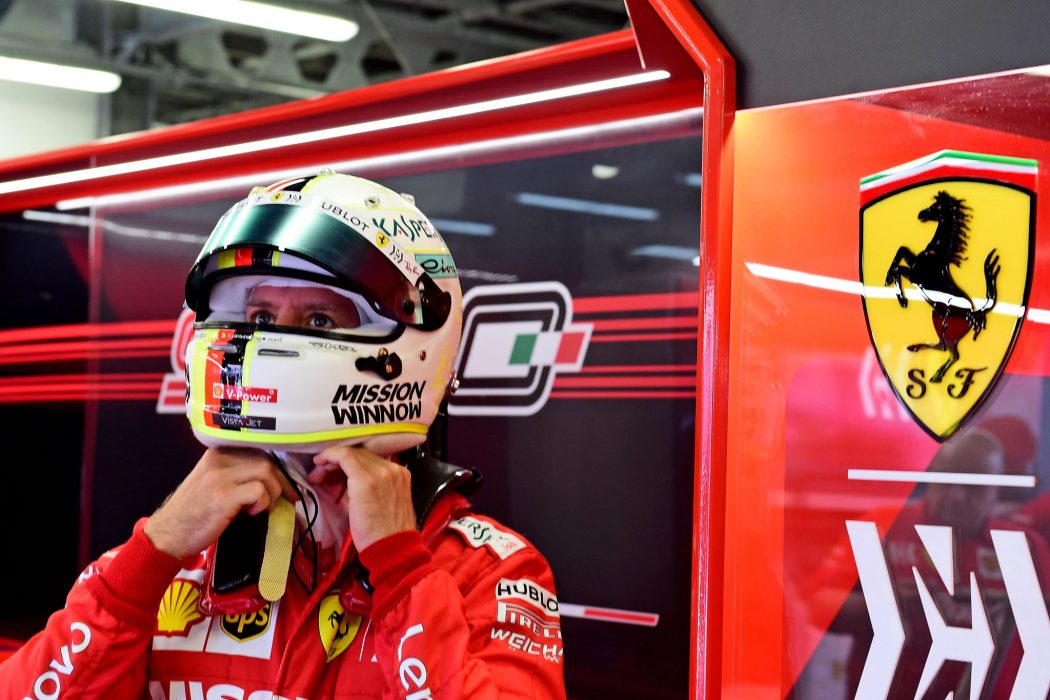 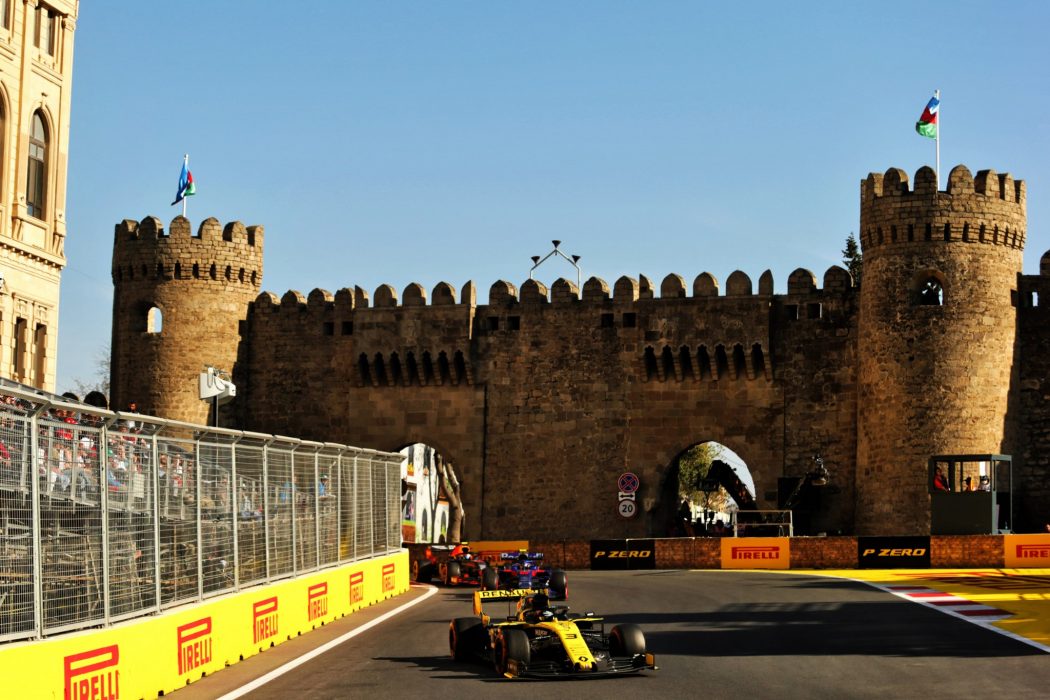 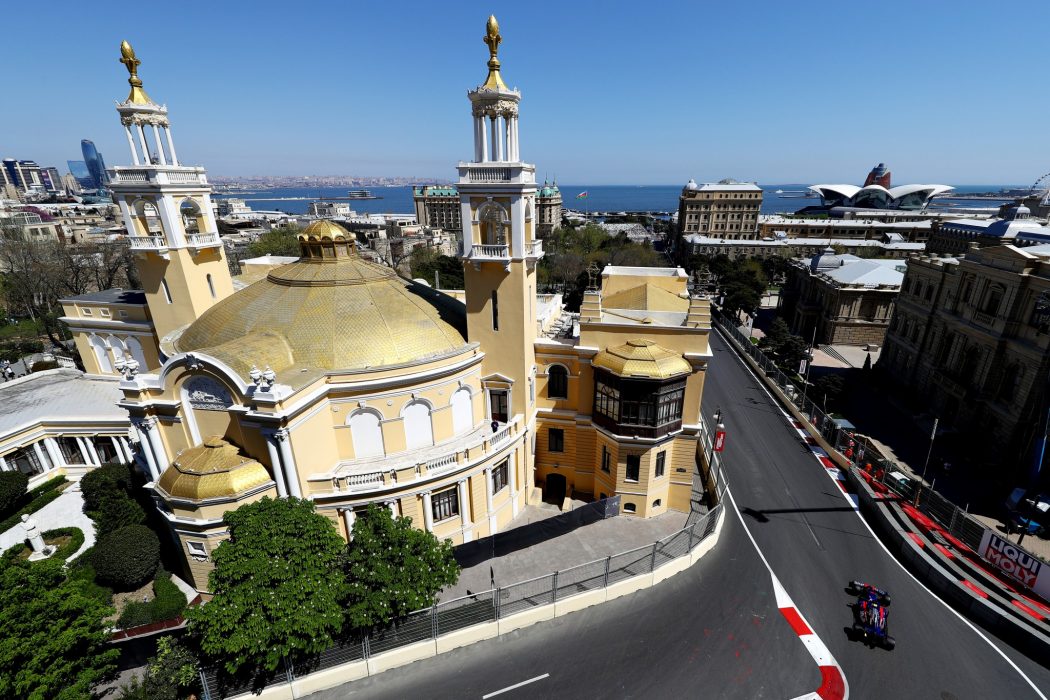 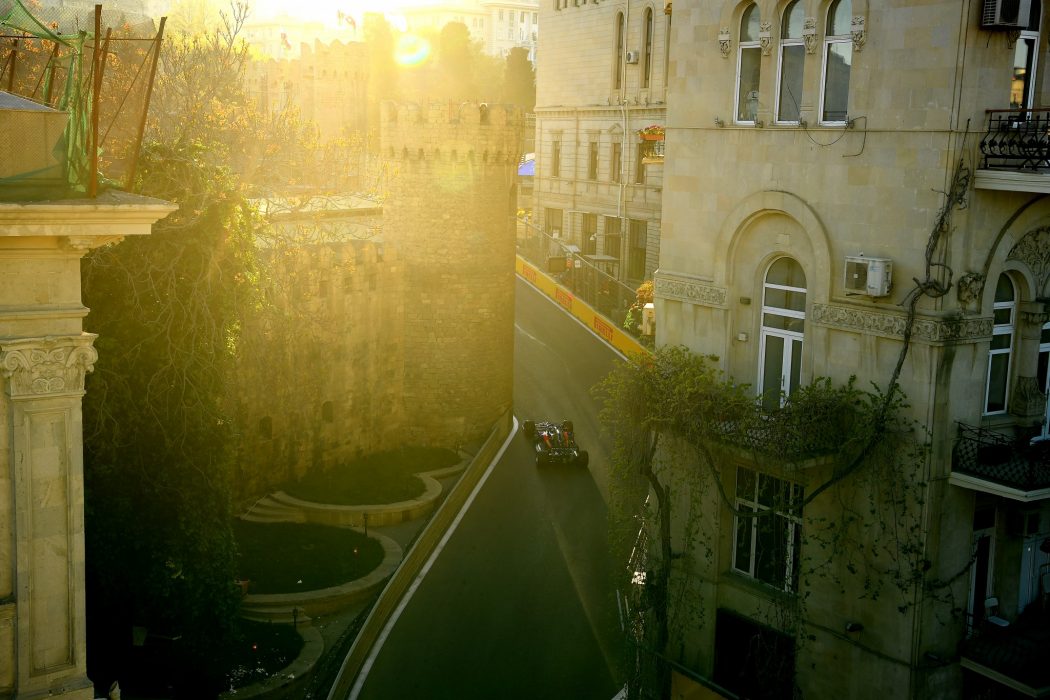 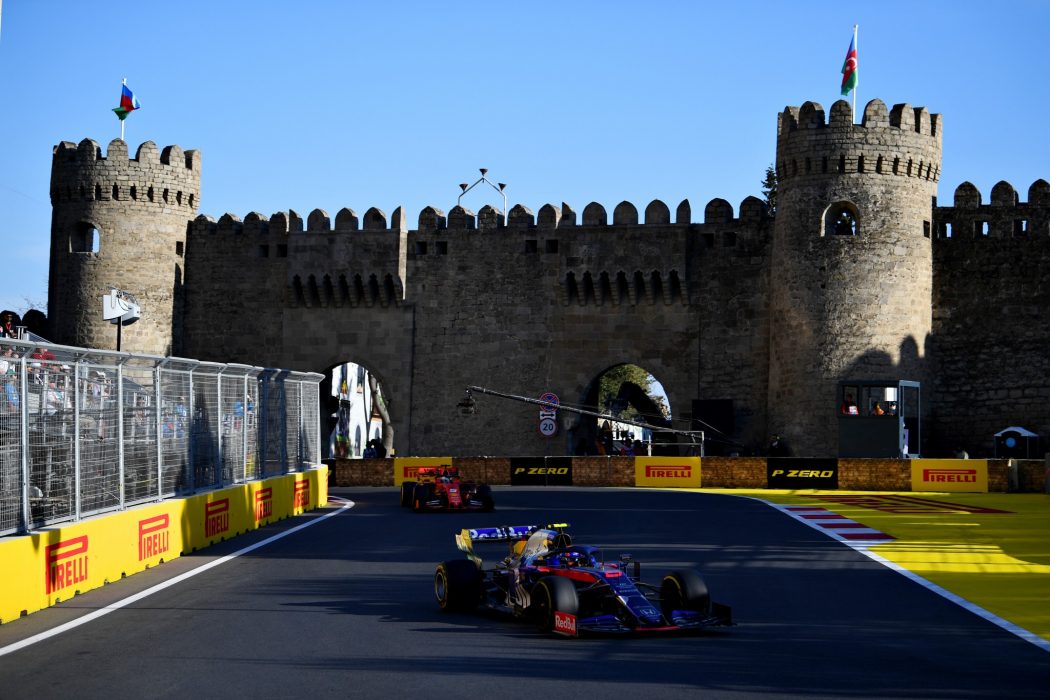 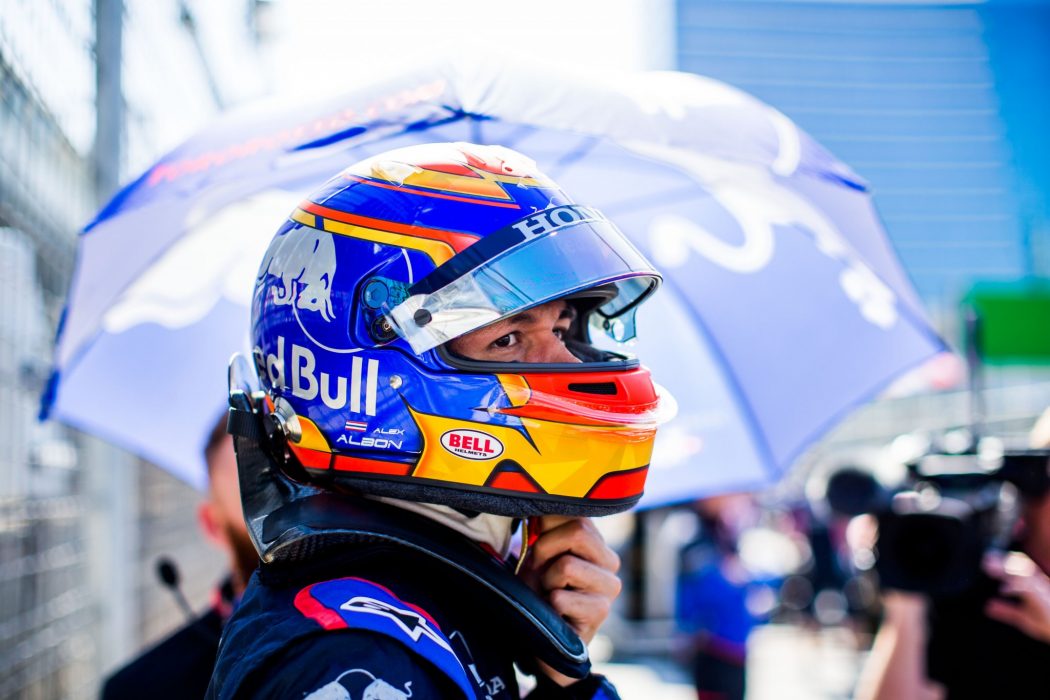 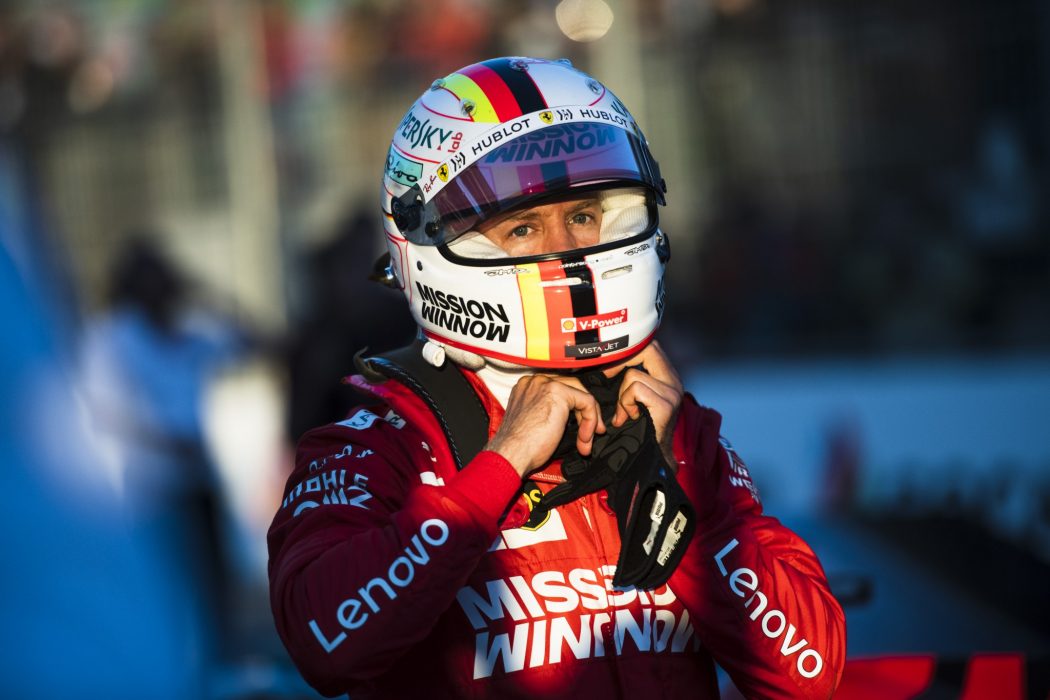 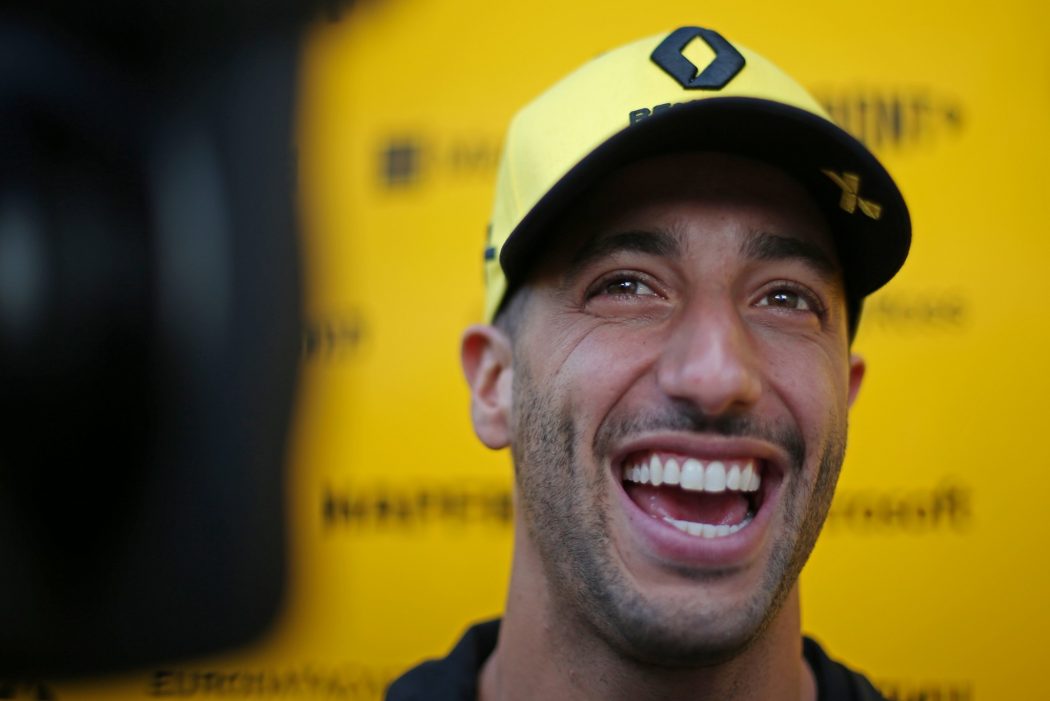 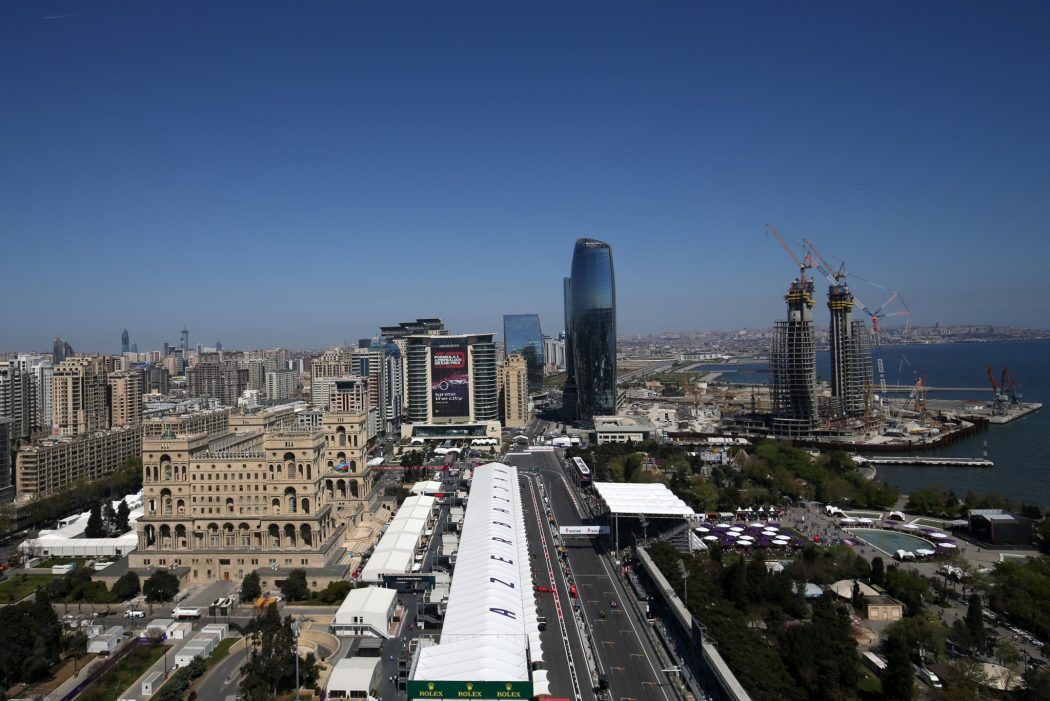 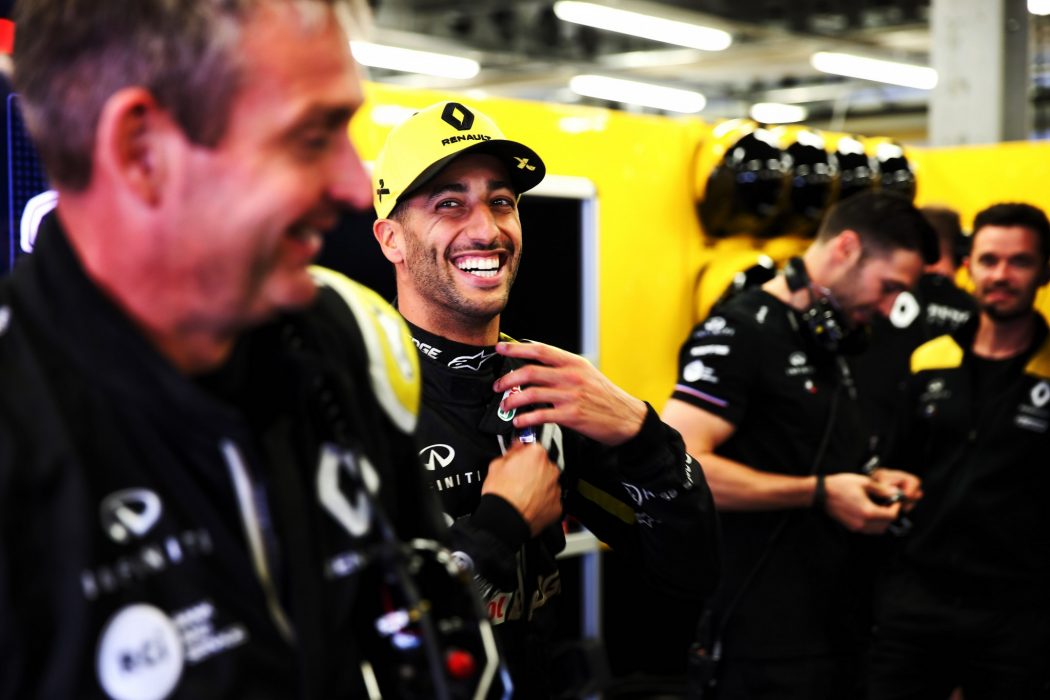 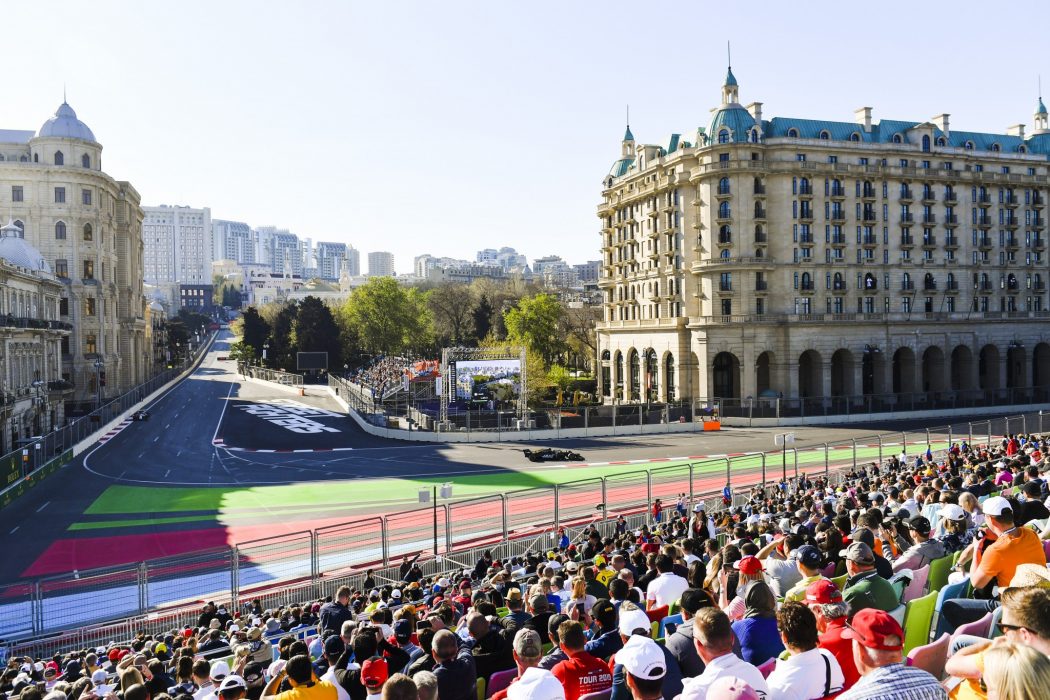 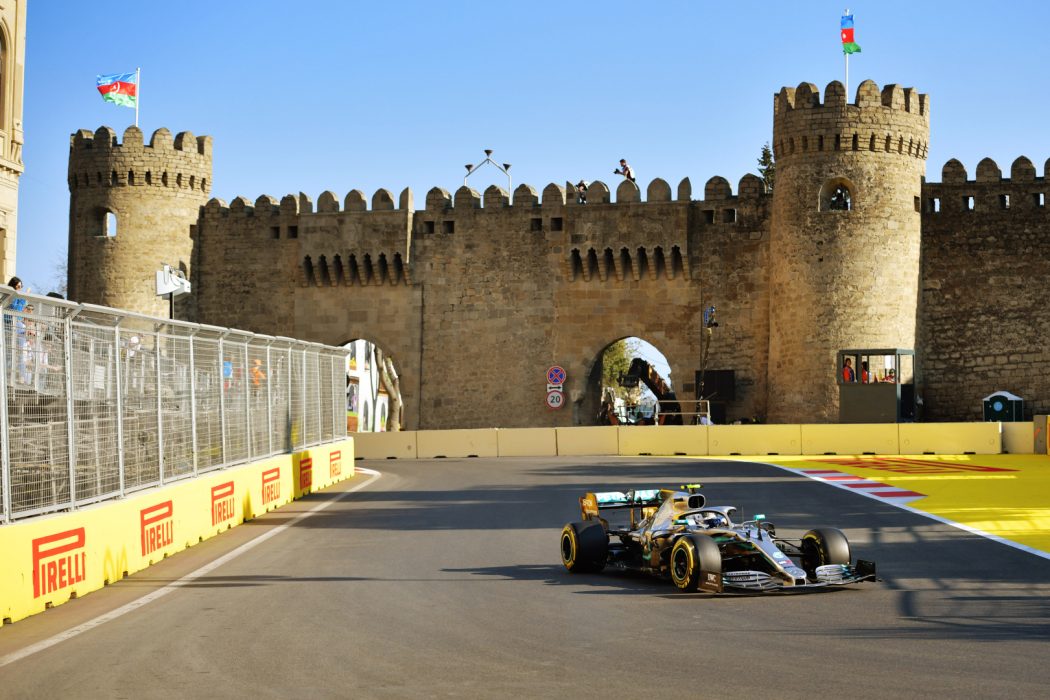 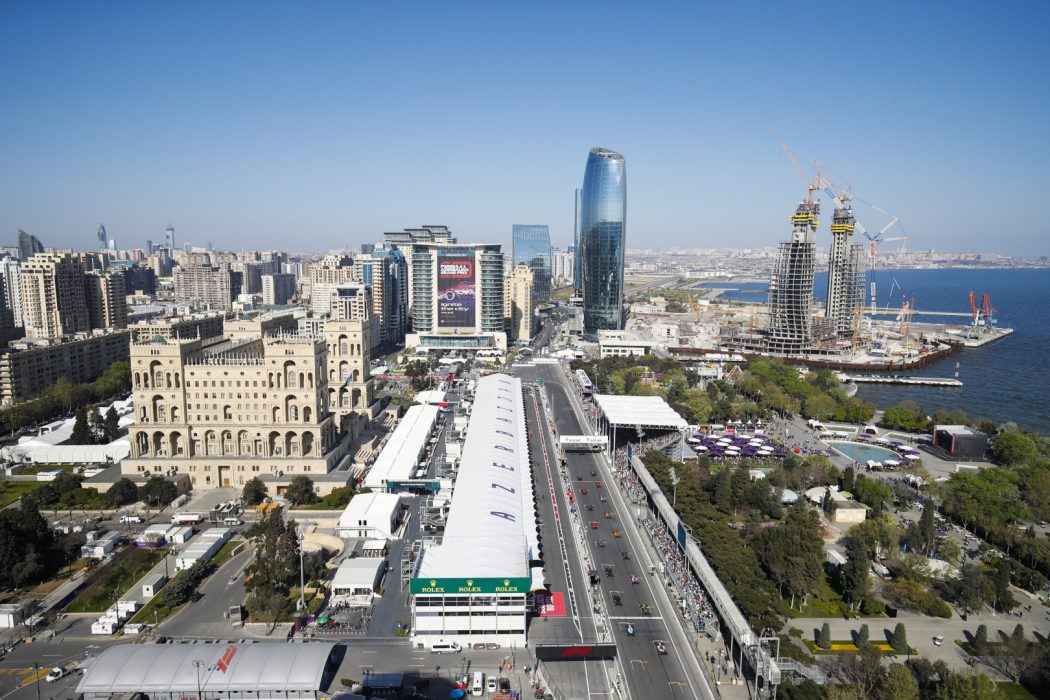 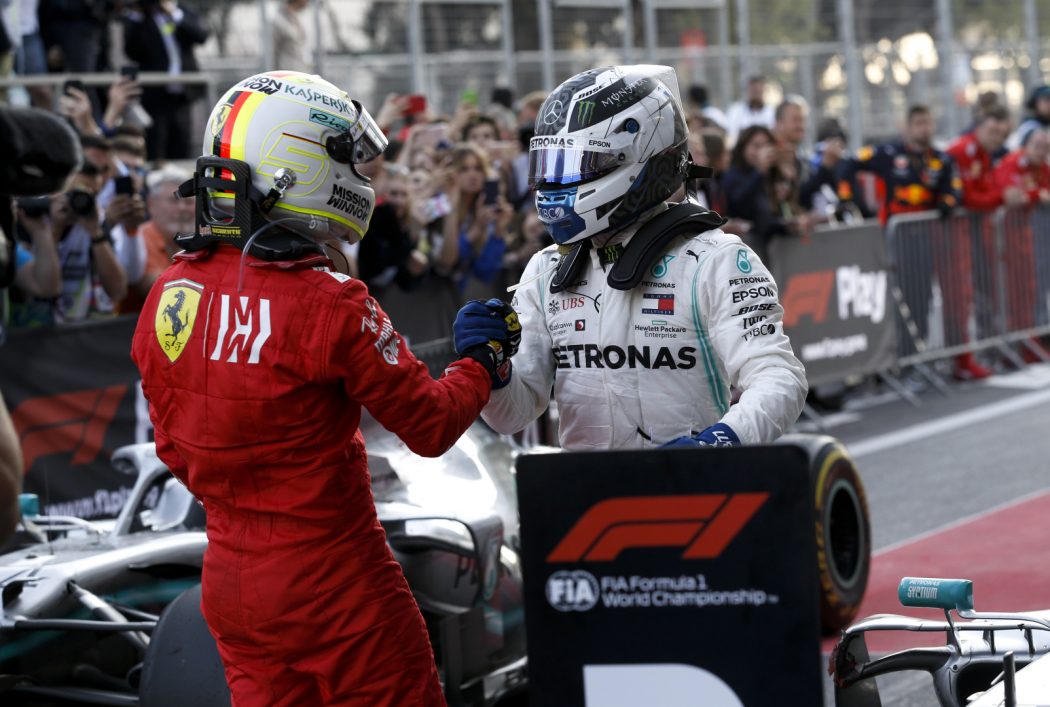 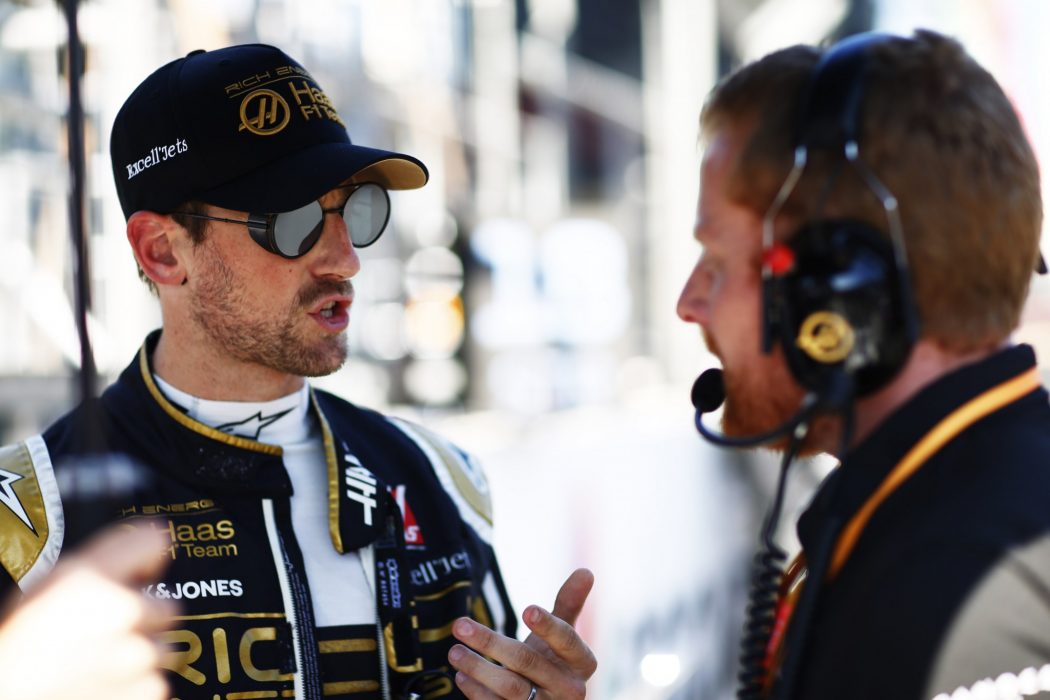 Valtteri Bottas extended Mercedes’ incredible opening to 2019, enjoying a lights-to-flag victory at the Azerbaijan Grand Prix 2019 as the Silver Arrows secured their fourth consecutive one-two of the season.

Sebastian Vettel completed the podium in Baku, Ferrari once again failing to destabilise Mercedes despite their apparent straight-line advantage. He was ahead of Max Verstappen, the Red Bull driver maintaining his record of finishing in the top four at every race this year.

Charles Leclerc was next up. Meanwhile, the Monegasque recovered decently from his qualifying crash yesterday to take his third, fifth place of the year – while a late stop to try and get the extra point for the fastest lap paid dividends as he set a new lap record for the track.

Baku specialist Sergio Perez was a strong sixth for Racing Point, ahead of the McLaren pairing of Carlos Sainz and Lando Norris. The second Racing Point of Lance Stroll took ninth, while Kimi Raikkonen made the most of a pit lane start to claim the final points-paying position for Alfa Romeo.

Despite a relatively trouble-free Azerbaijan Grand Prix 2019 for much of the field, Daniel Ricciardo recorded his third non-finish of the year after running wide into Turn 3 and then reversing into the stopped car of Daniil Kvyat, who was also forced to retire.

It was quite a tricky build-up to the race, with FP1 largely cancelled, two red flags in FP2, and an interrupted qualifying with cool weather conditions. This made it reasonably hard to have an accurate read on the expected tyre behaviour for the weekend, with track temperatures today slightly warmer than they had been previously. It was clear, though, that there would be quite a wide pit stop window, and in fact, we saw a few variations on strategy: including a late pit stop from Charles Leclerc to take the fastest lap point. Once again, we’ve seen the impact of this new rule for 2019: Leclerc exploited it well here, while the championship leader is currently in front by just one point.