Maranello was woken at the crack of dawn today by a very special sound, as Scuderia Ferrari Mission Winnow’s 2020 Formula 1 season is finally underway again. To mark this special occasion, which comes after some dreadful months due to the pandemic, came the sound of the SF1000 paraded by Charles Leclerc on a truly unique route.

After 110 days. Three and a half months on from the final day of testing at the Barcelona track, 110 days ago to be precise, the Scuderia crew fired up the SF1000 engine before it set off from the Officina Classiche, in the heart of the historic Maranello factory, where, some time ago, the racing department was based. Leclerc, therefore, emerged through the same gate that Enzo Ferrari used on 12 March 1947, in the first car to bear his name, the 125 S.

Iconic locations. After crossing a deserted Via Abetone Inferiore, the SF1000 passed in front of the Gestione Sportiva in Via Enzo Ferrari 27, where all the Scuderia’s Formula 1 cars have been designed, built and developed since 2015. Charles then drove on past the Maranello Museum, another significant building for enthusiasts, which is home to some of the most beautiful Ferraris built over the past 73 years. 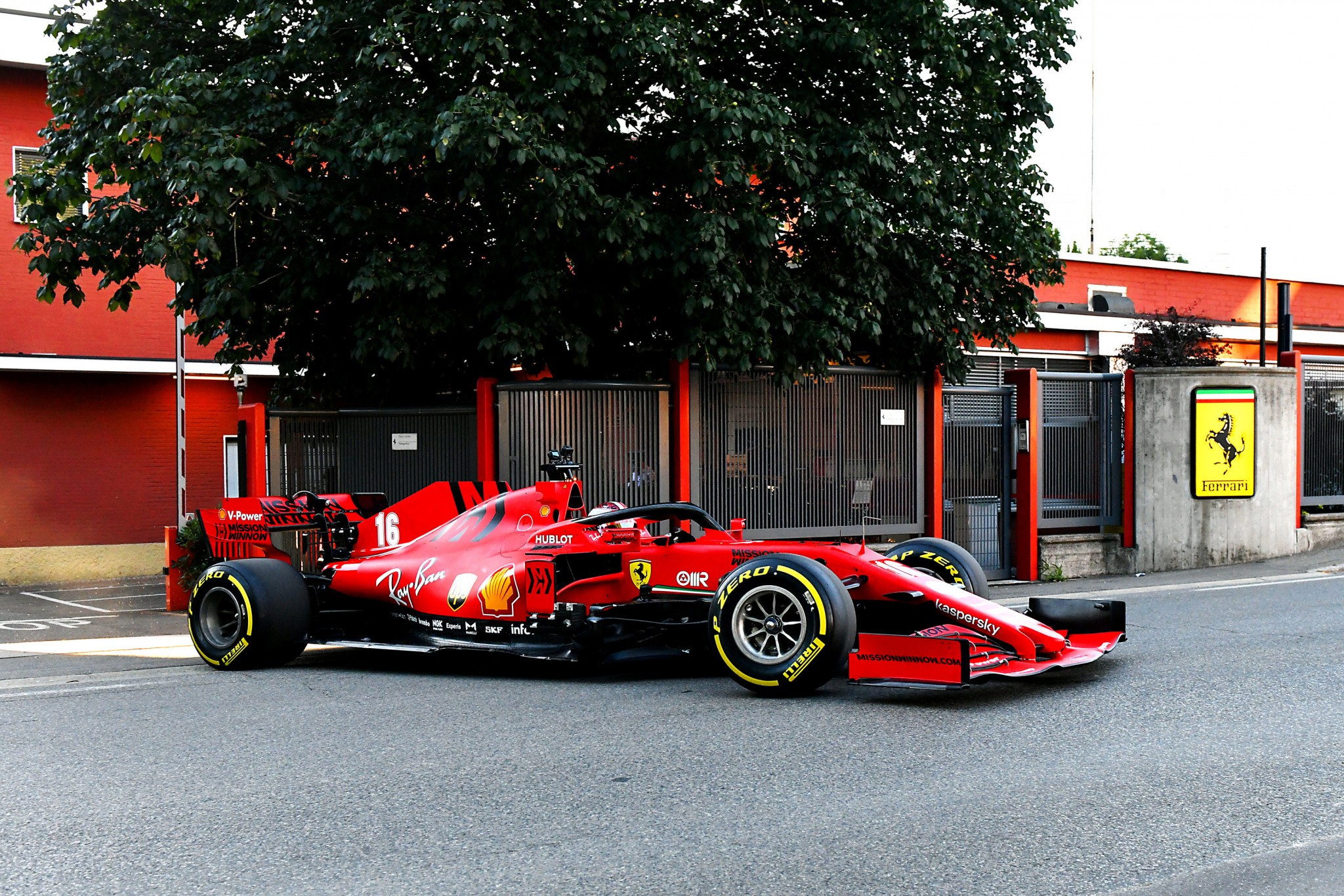 Finish line. Leclerc is the first driver of the modern era to have driven a Formula 1 car through the streets of Maranello and he ended his run taking Via Gilles Villeneuve on his way to the legendary Fiorano Track. This is the track where every road-going Ferrari since 1972 is driven for the first time and, until testing restrictions were introduced, it was also the proving ground for every Formula 1 car to come out of Maranello.

Austria. The long enforced break is finally over: the SF1000 is up and running again. The next time the 2020 F1 engines will be heard will be on Friday 3 July, during the first free practice session for the Austrian Grand Prix. 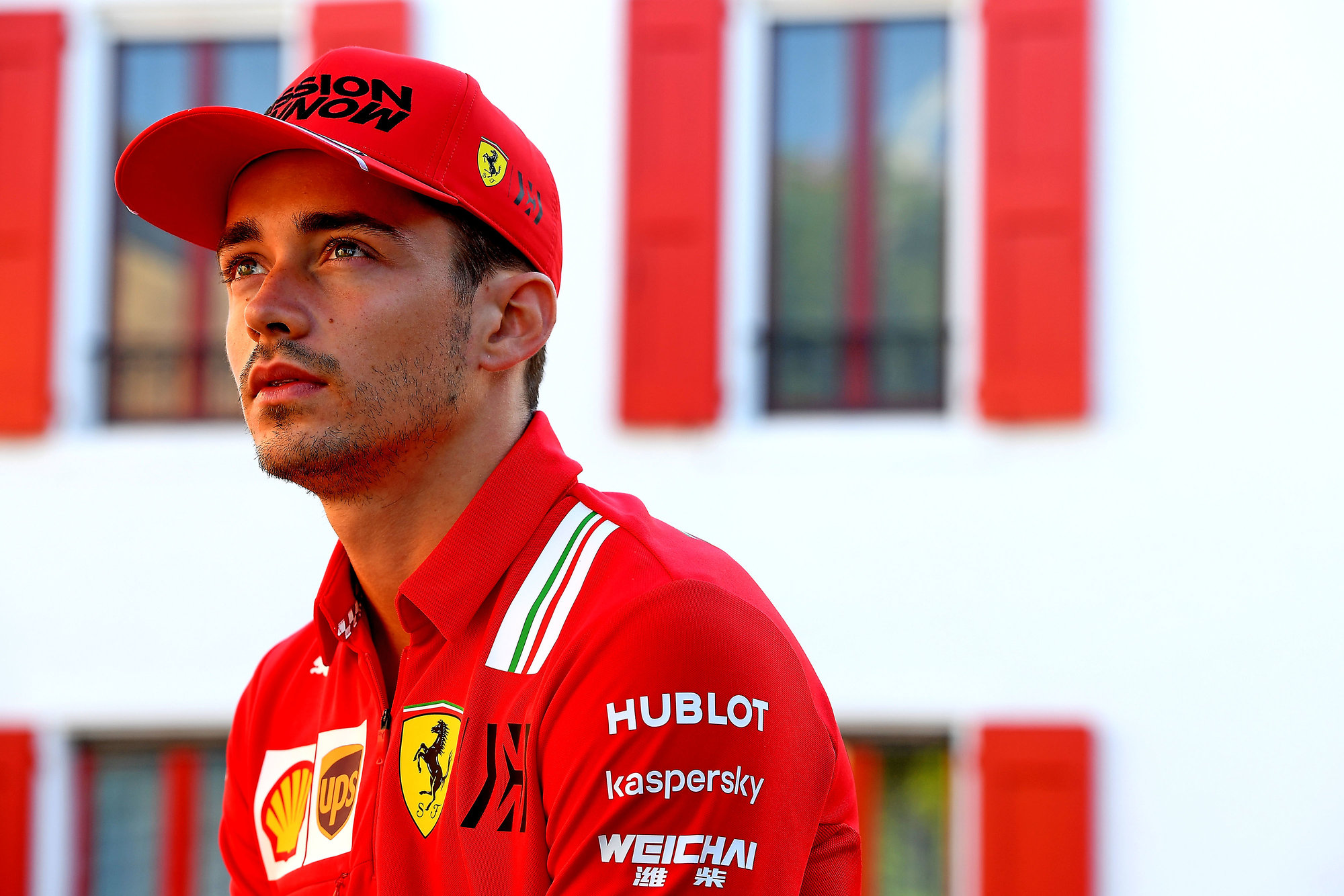 Charles Leclerc #16
“I don’t normally like getting up early, but this morning there was a great reason to do so. Maybe it woke a few people up, but it was great to drive through the streets of Maranello in the SF1000.
It was exciting to get back in the car today, particularly on such a special route. Being back in the cockpit felt like coming home again.

It seemed like a fun way of saying we are ready to get back on track. Now I can’t wait to drive the SF1000 in Austria.” 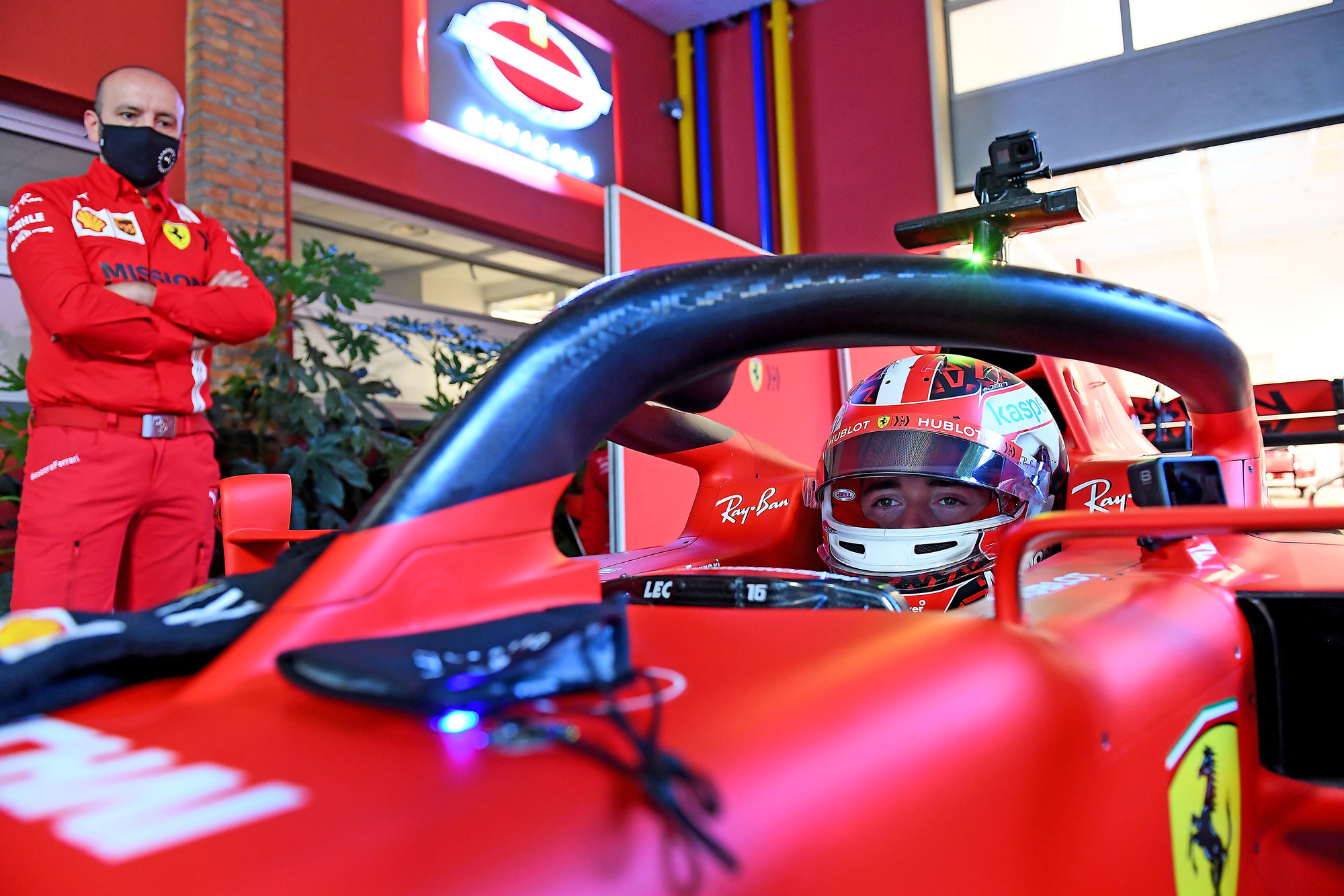