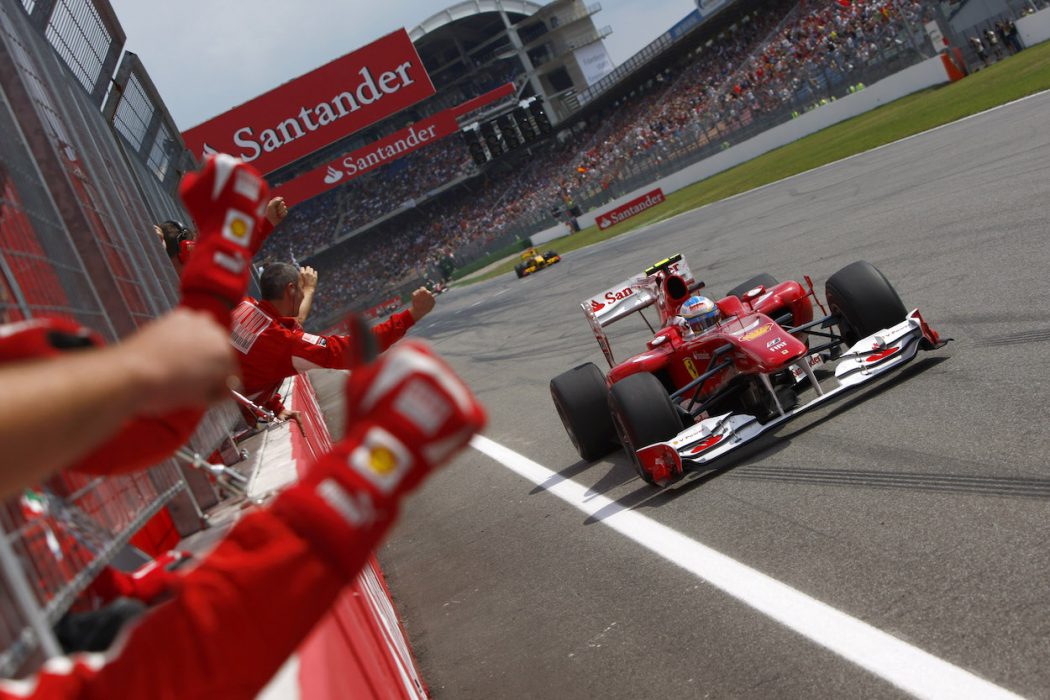 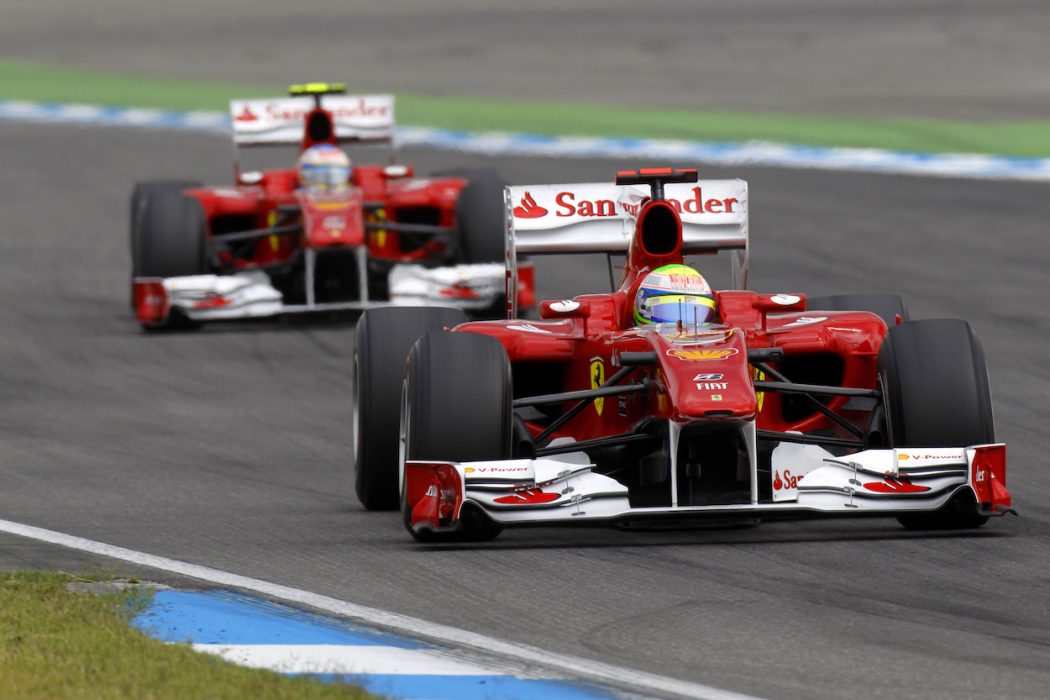 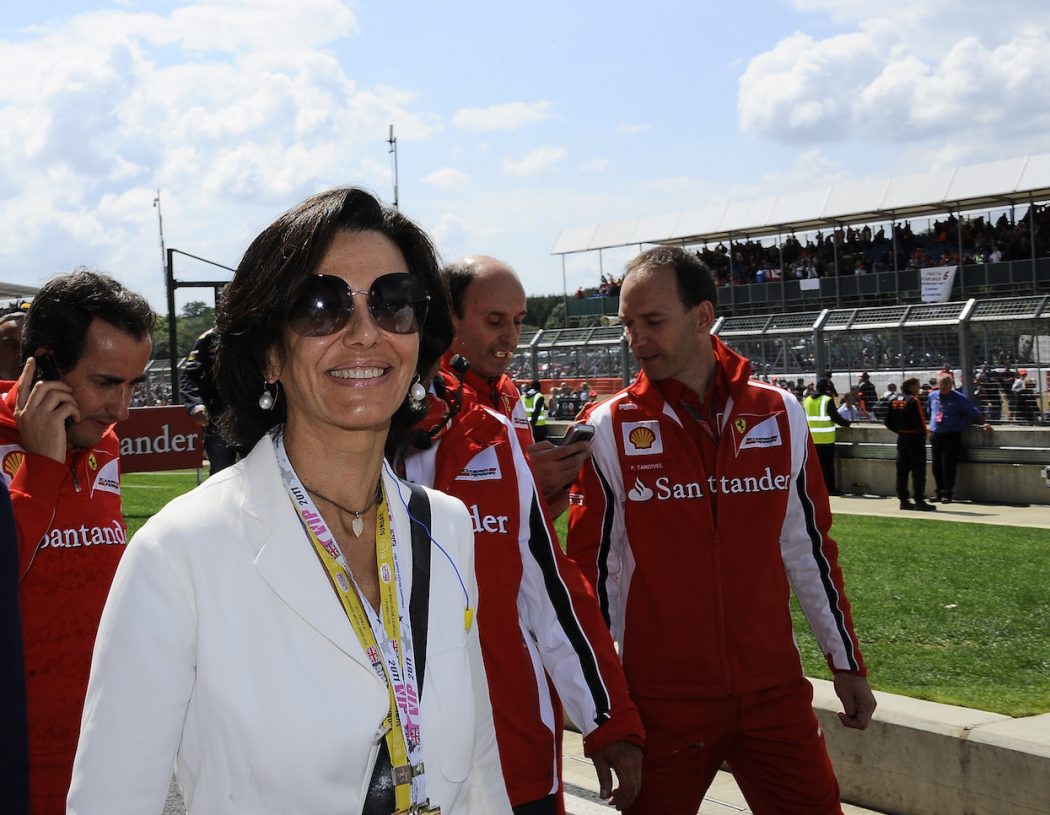 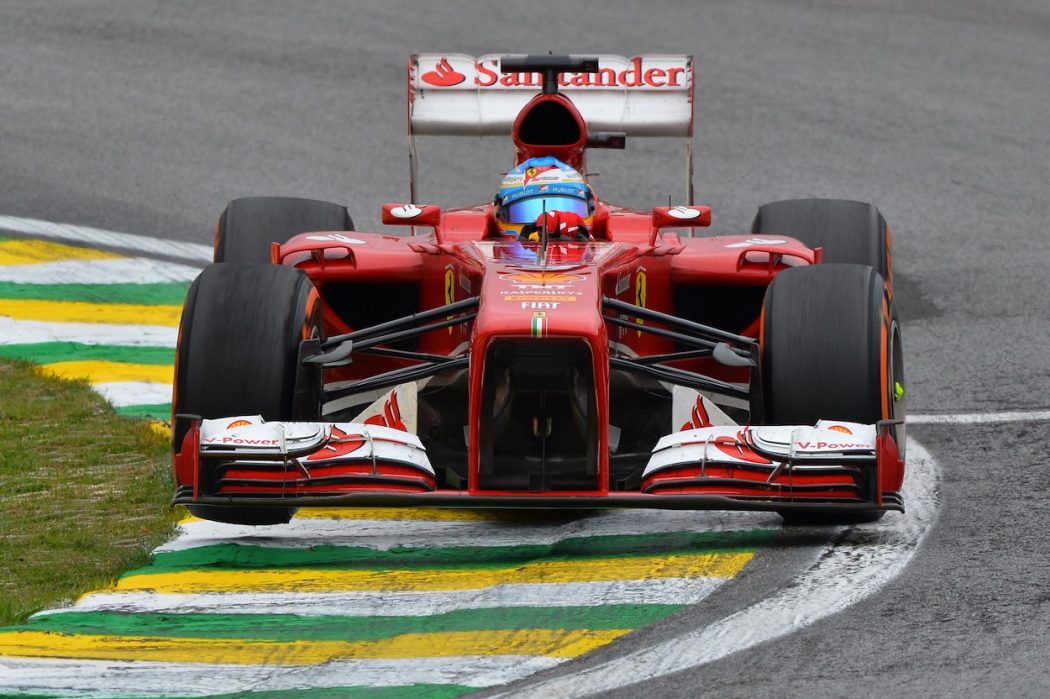 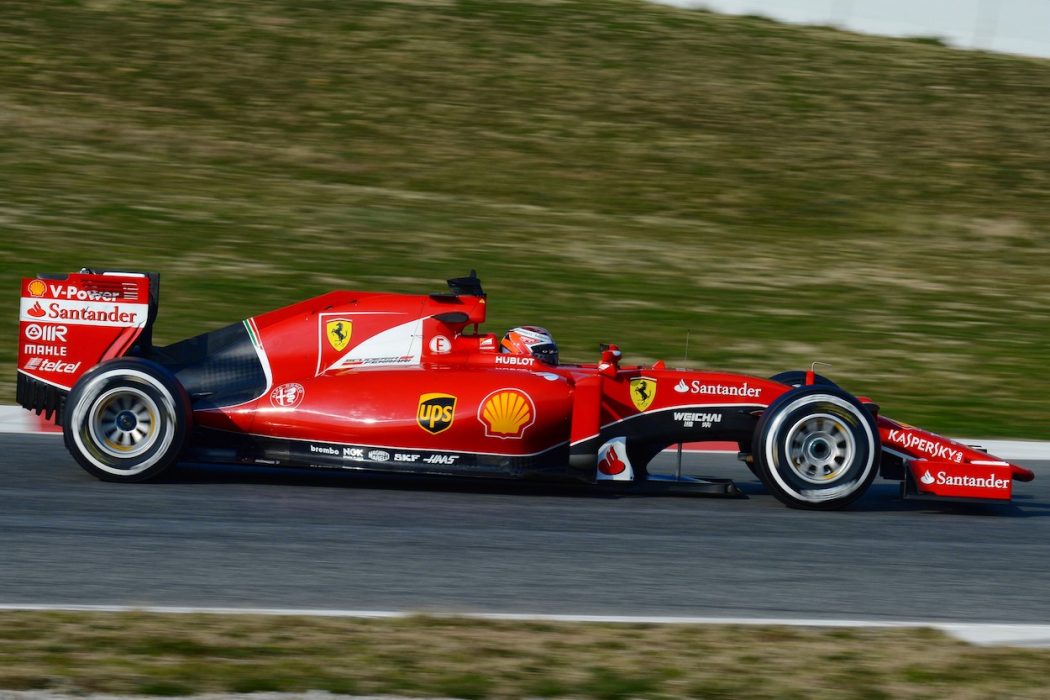 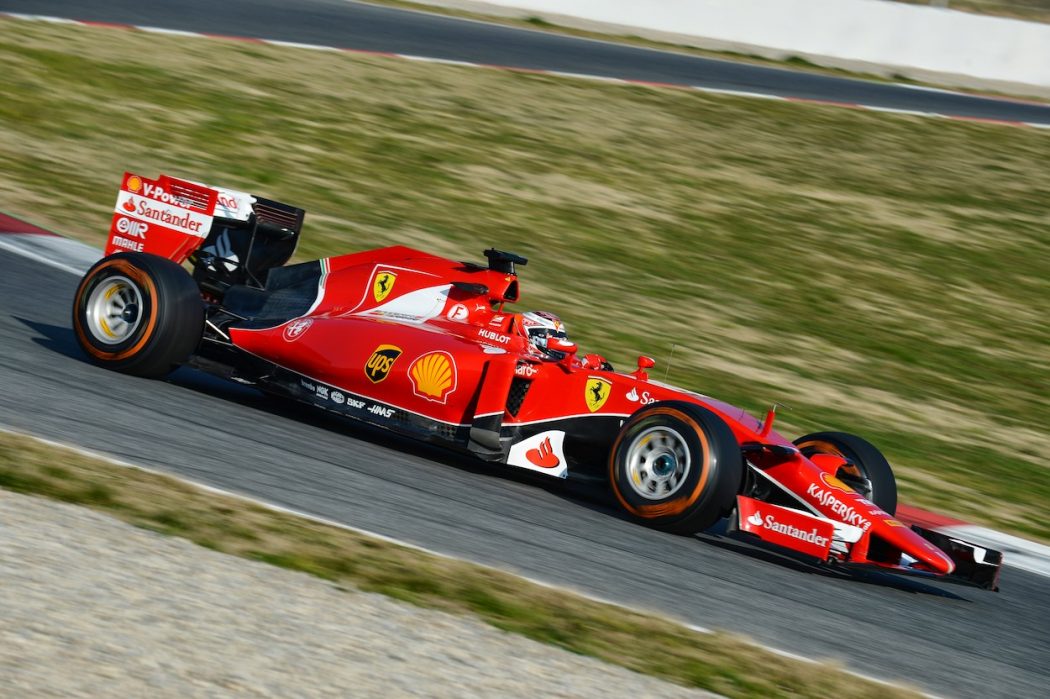 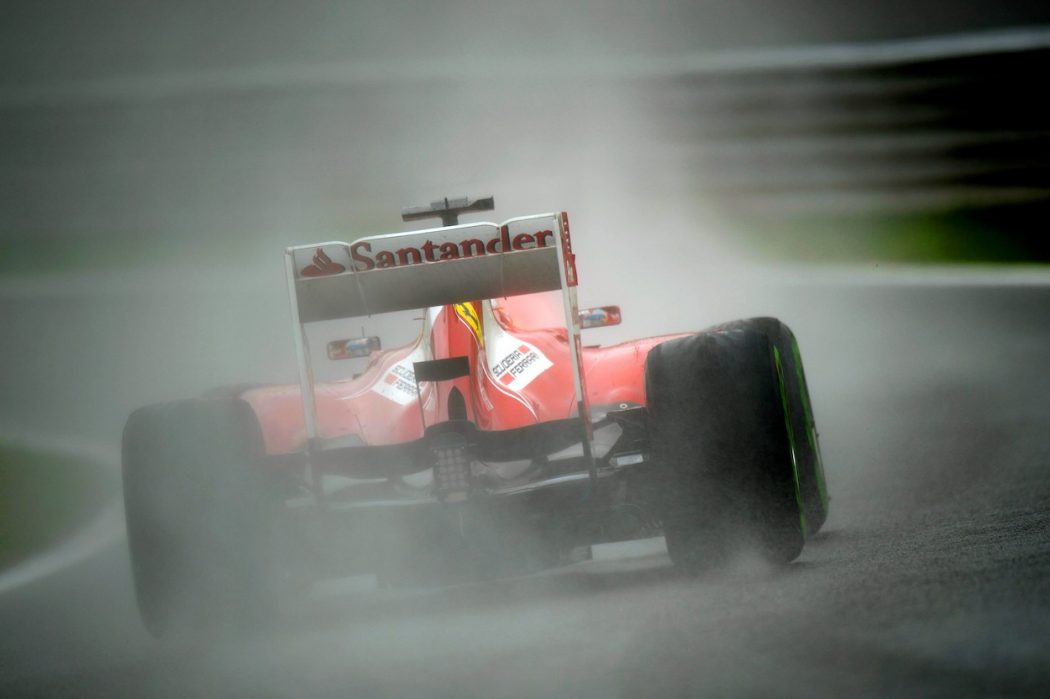 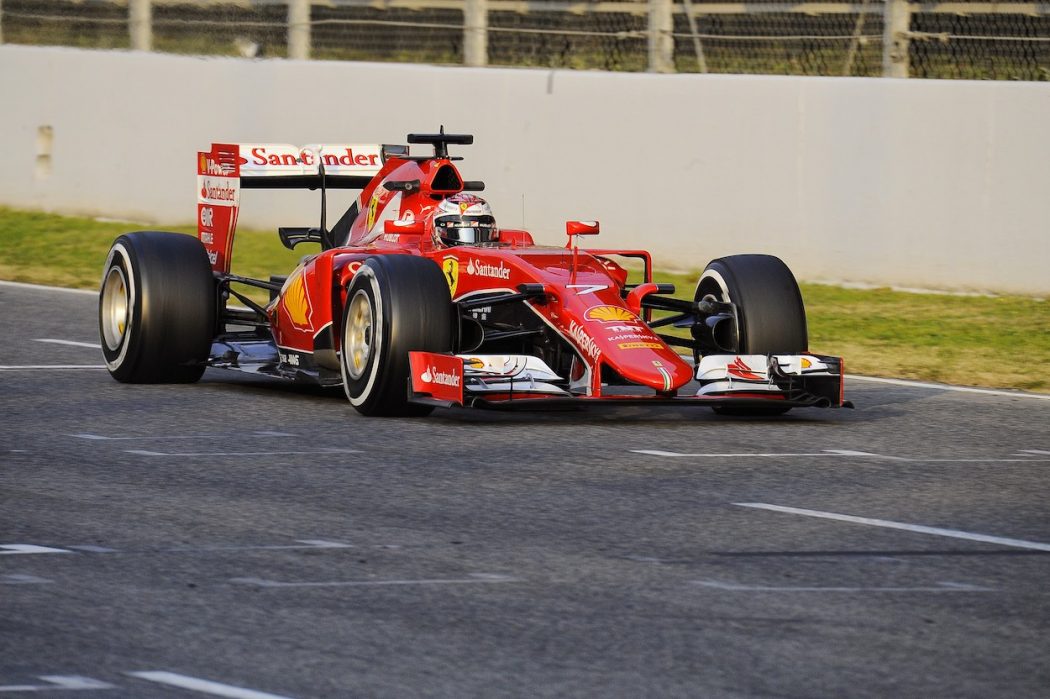 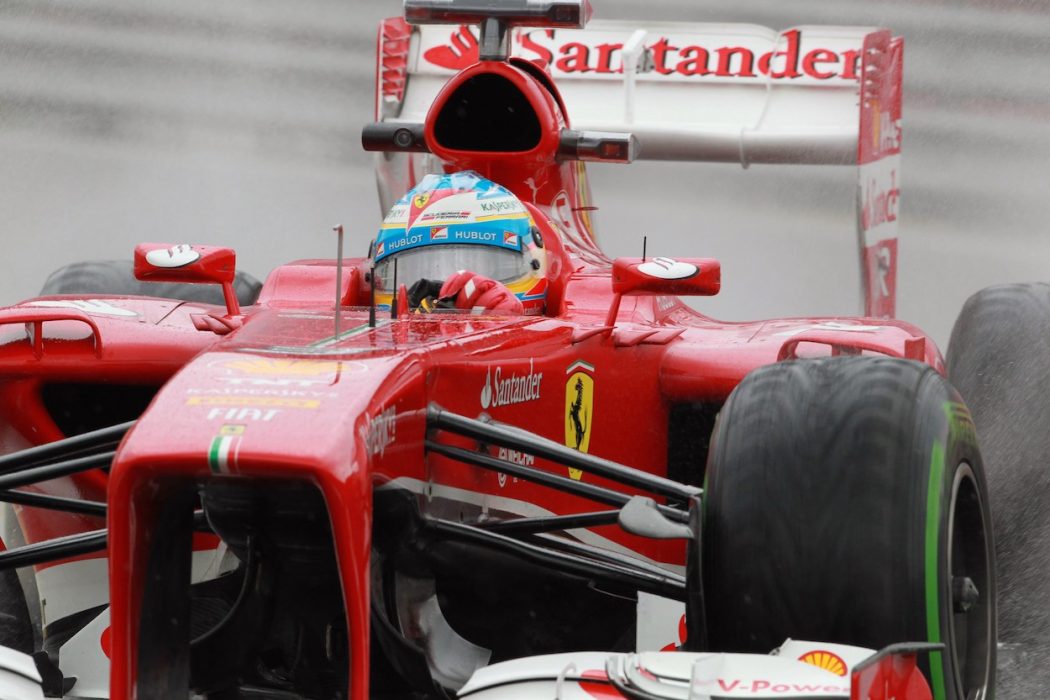 Banco Santander returns to Formula 1 as the new partner of Scuderia Ferrari, the sport’s most successful team. Over the term of the partnership, Santander will advise Scuderia Ferrari on its plans to become carbon neutral by 2030.

Banco Santander today announced a new alliance to become one of the premium partners of Scuderia Ferrari. The bank’s logo will feature prominently on the team’s cars, race suits and caps. Over the term of the partnership, Santander will offer Scuderia Ferrari a wide range of solutions to support the team’s efforts to become carbon neutral by 2030.

Formula 1 is one of the most-watched sports in the world. It had a cumulative worldwide audience of 1.5 billion in 2021, according to Nielsen, with nearly half in the bank’s markets in Europe (Spain, UK, Germany, France, Italy, among others) and the Americas (Brazil, Mexico, USA). 23 Grand Prix have been confirmed for 2022, with several taking place in the bank’s largest markets. Formula 1 aims to become net-zero by 2030.

In 2020, Santander was the world’s leading bank in renewable energy finance. Its investment banking arm, Santander CIB, has dedicated teams that advise clients on their green transition. The bank has also been carbon neutral in its own operations since 2020 and is committed to achieving net-zero carbon emissions in all its lending, advisory and investment activities by 2050. Furthermore, its car financing operations in Europe (Santander Consumer Finance), the USA (Santander Consumer USA) and other markets are supporting the development of sustainable mobility solutions.

Ana Botín, executive chairman of Santander, said: “We are very excited to work with Ferrari again and support them in the green transition. Santander is fully committed to tackling climate change, and as Europe’s leading provider of auto finance, we are determined to help the auto industry as it goes green. Our new partnership with Ferrari will accelerate our common progress.”

John Elkann, chairman of Ferrari, said: “It’s an honour to team up again with a global financial institution like Santander, which is committed to responsible banking and has shown leadership in renewable energy finance and ESG (environmental, social and governance) advisory services all around the world. We look forward to partnering with them to deliver our key objective of becoming carbon neutral by 2030. We believe Formula One with its innovations and technological developments will benefit our industry and ultimately society as a whole.”

For 70 years, F1 and its teams’ investments have served as a testbed for several technological developments from aerodynamics to brake design, which has helped the car industry reduce CO2 emissions. Since 2014, F1 cars have become 50% more fuel-efficient. F1 aims to unveil in 2026 the new Formula 1 engine – the second-generation hybrid power unit – which will be carbon neutral and powered by advanced sustainable fuel.

Scuderia Ferrari is streamlining its logistics with lower transportation weight, bans on single-use plastics and other measures. This year, the FIA awarded Ferrari the three-star environmental accreditation.

Banco Santander had already played a part in Formula 1 from 2007 and 2017, enjoying a successful partnership with Scuderia Ferrari from 2010. Besides F1, the bank is also a major promoter of European and Latin American football competitions. It currently sponsors Spain’s LaLiga Santander and the Conmebol Libertadores. Furthermore, it supports several other popular sports in Europe and Latin America.