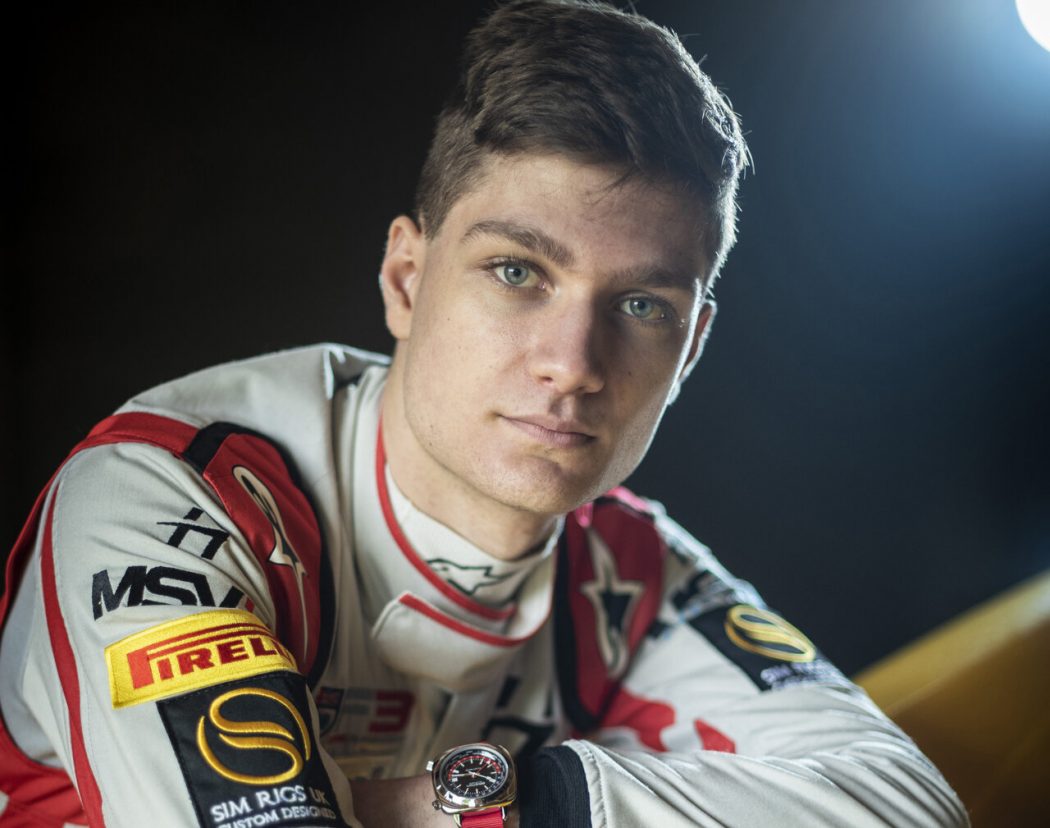 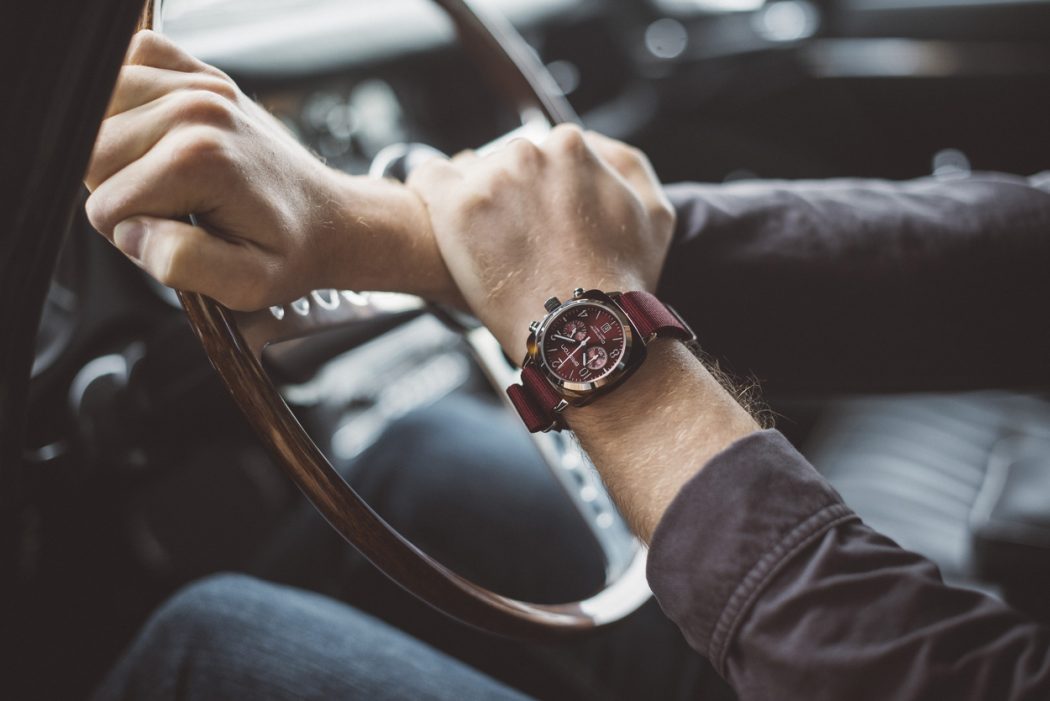 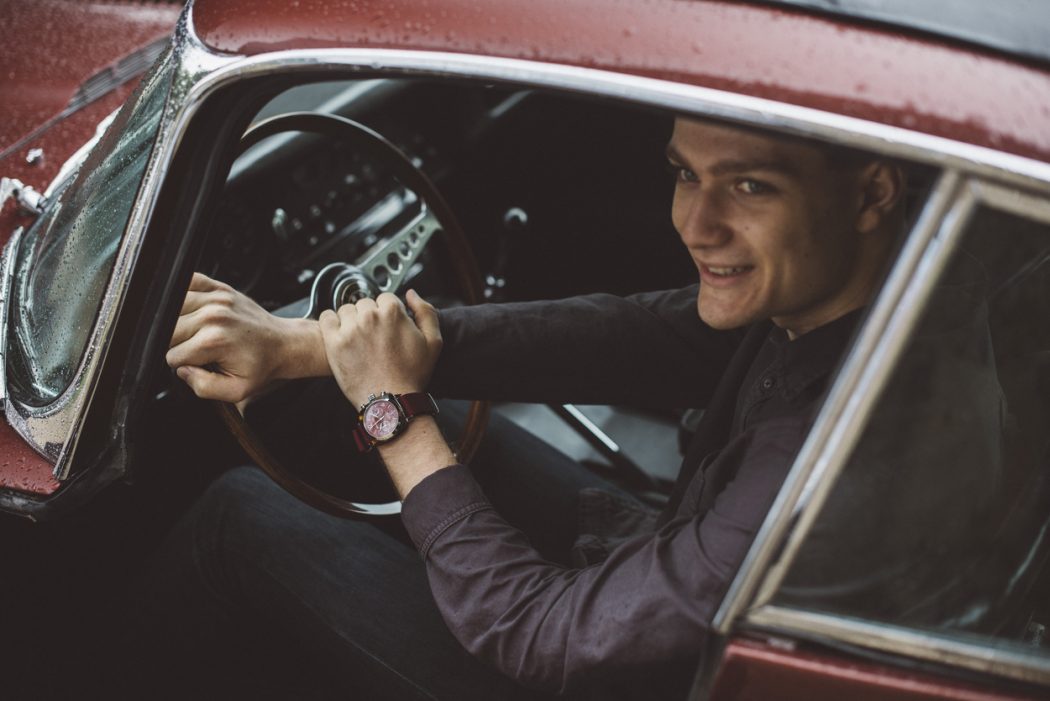 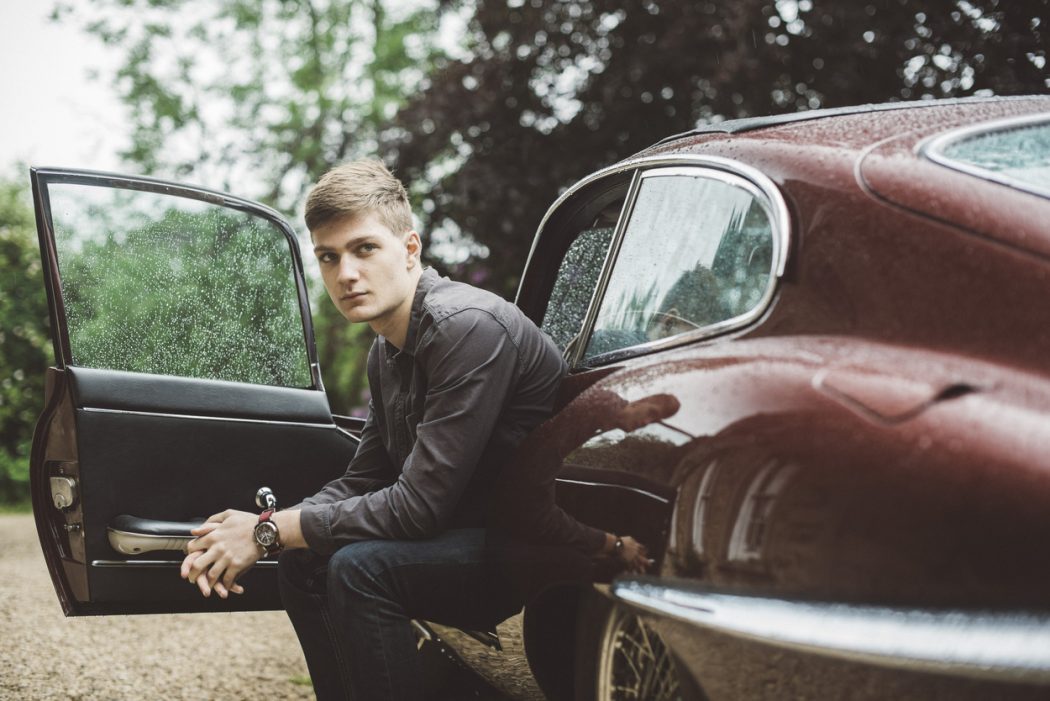 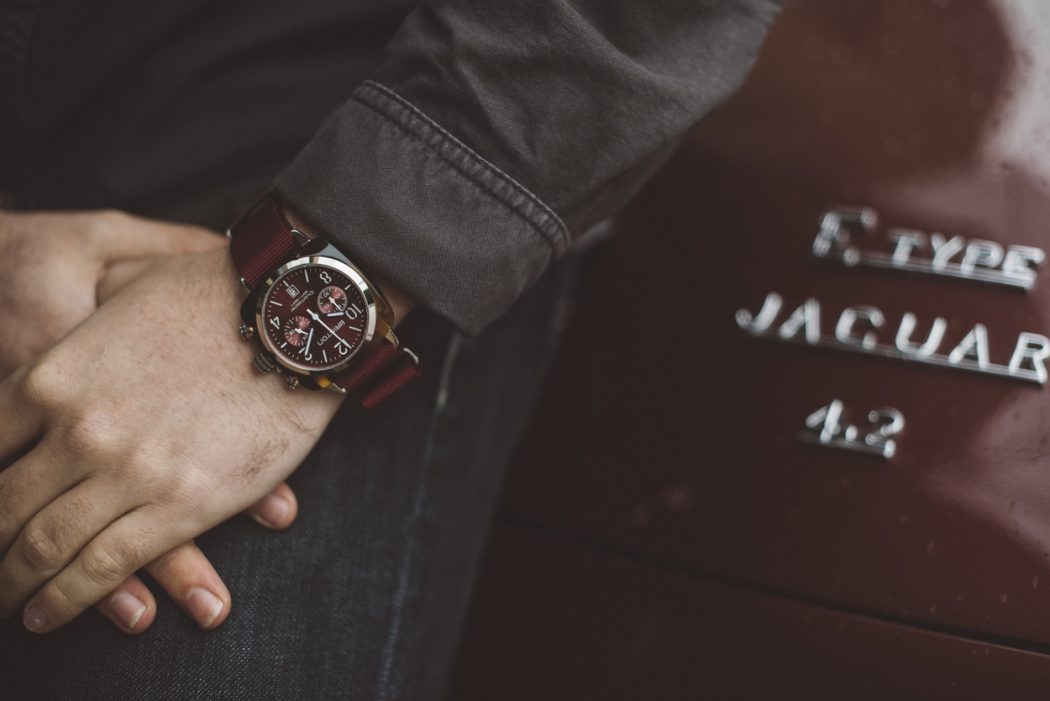 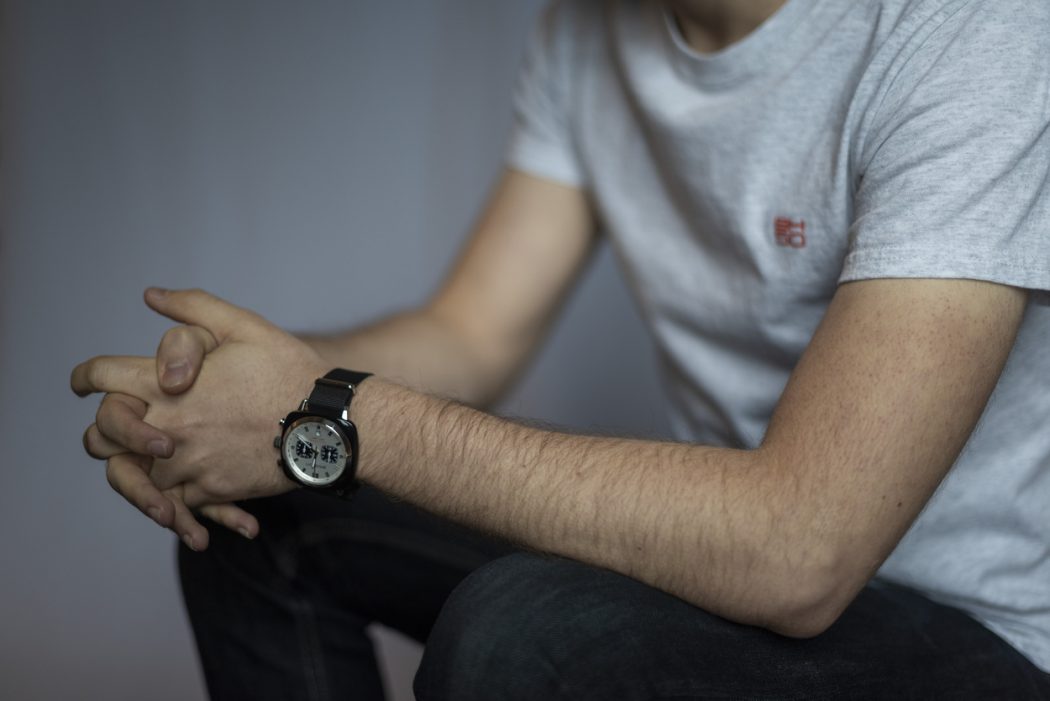 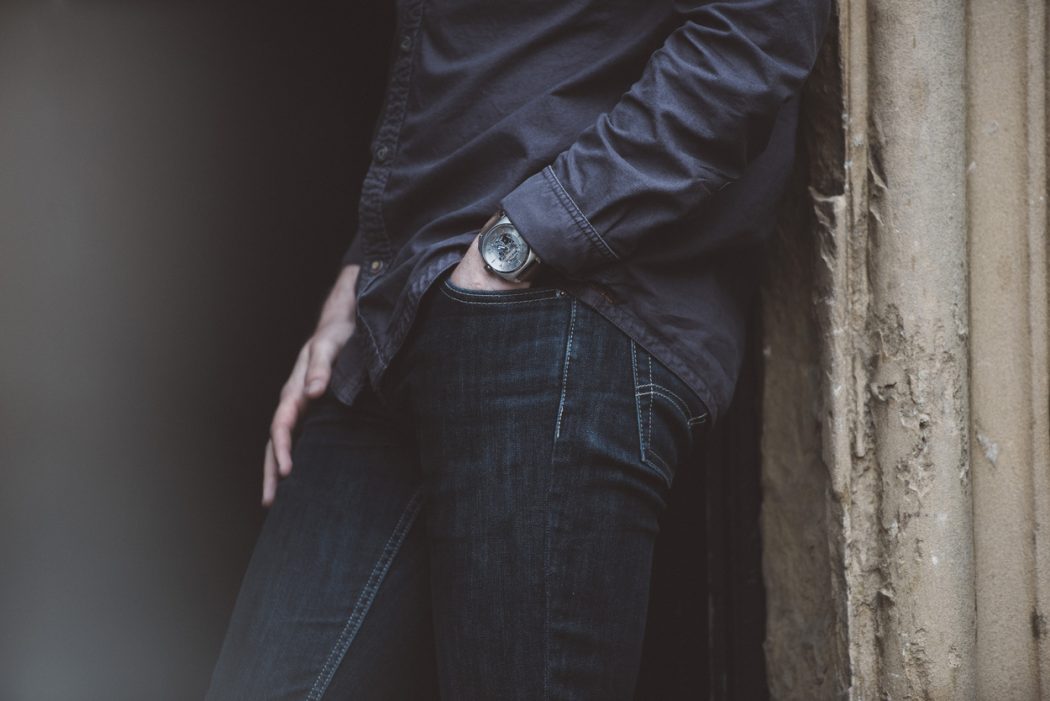 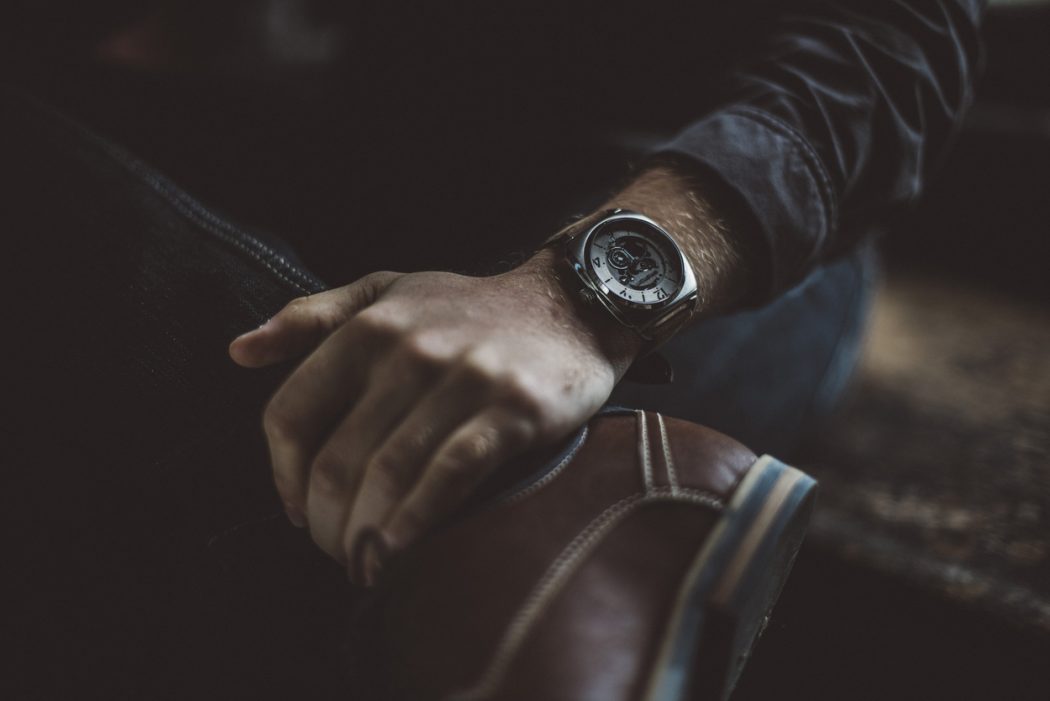 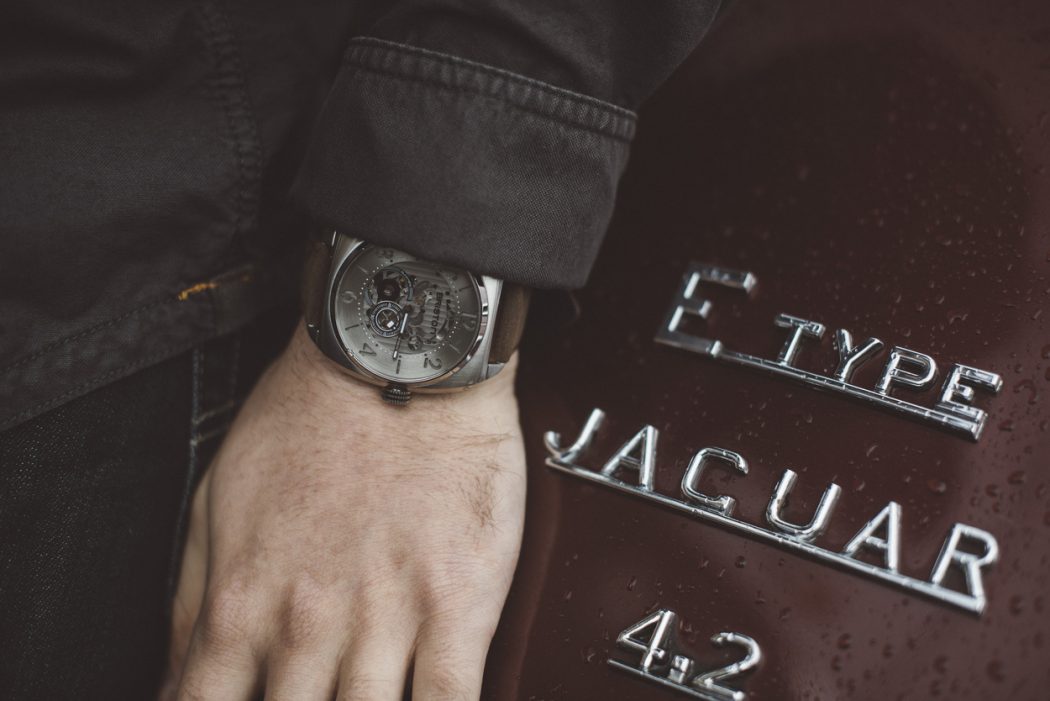 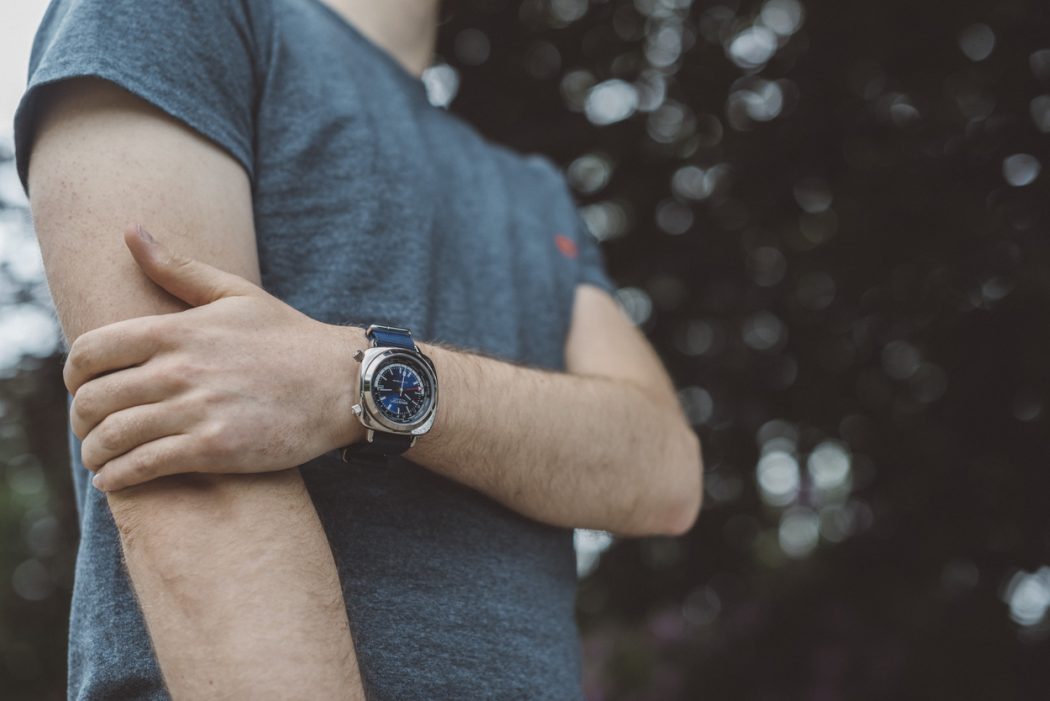 Bart Horsten is an Australian driver based in the United Kingdom. His goal is to race in F1. He is currently racing in his second season of BRDC British F3 and has previously competed in British F4 (2019) and BRDC British F3 (2020) after moving to the UK in early 2019.

Here is a short interview with the rising Australian star:

What are your favourite British Tracks?

I’ve loved getting to know all the legendary British tracks they all have their own unique challenges and permeate this sense of history. My personal favourite is definitely Knockhill but Brands Hatch and Snetterton aren’t far behind.

How do you prepare the car for a race?

Often at the tracks, I and the team will make adjustments to the bar, tire pressures, ride height/rake and aero balance to adapt to my personal preferences as well as the track and the conditions.

What is the difference between racing in Australia and the UK for you?

Going from racing on my own in a two-person team in Australia to racing in a series like British F4 is quite a big change. The tracks, as well as the preparation level of the drivers, is completely different to what I’d previously experienced.

My goal is to continue to improve on every aspect of my driving and performance so that I can come closer to achieving my dream of racing in F1.

We’re about halfway through the season now. How would you reflect on the season so far?

Whilst it was certainly a more positive start than last season, a lot of good stuff has happened, but I feel I’ve failed to achieve what was possible in a few small areas that have cost me greatly at the beginning of this championship.

We would love to hear your thoughts on the rest of the season?

My goal, for now, is the top spot as I understand that’s what I’m capable of with the support of my team HitechGP, but that only matters when the flag drops for the last time in October. I’m looking forward to achieving great things this year and in the future.

Tell us about your partnership with Time and More/Briston Watches?

There is such a great synergy between myself and the Briston Watches brand, their ethos and design capture the classic sporty British racing style. I have so much respect for these British tracks and the history of this great sport, so it’s a brilliant partnership. Eighteen months ago, I wouldn’t have even dreamed that I’d be working with a watch distributor like Time and More UK and a company like Briston, but now I have their branding on the car, my suit and I get to wear my beautiful Briston Clubmaster Traveler Worldtime and Clubmaster Sport on and off the track. It is an honour for me to represent them.