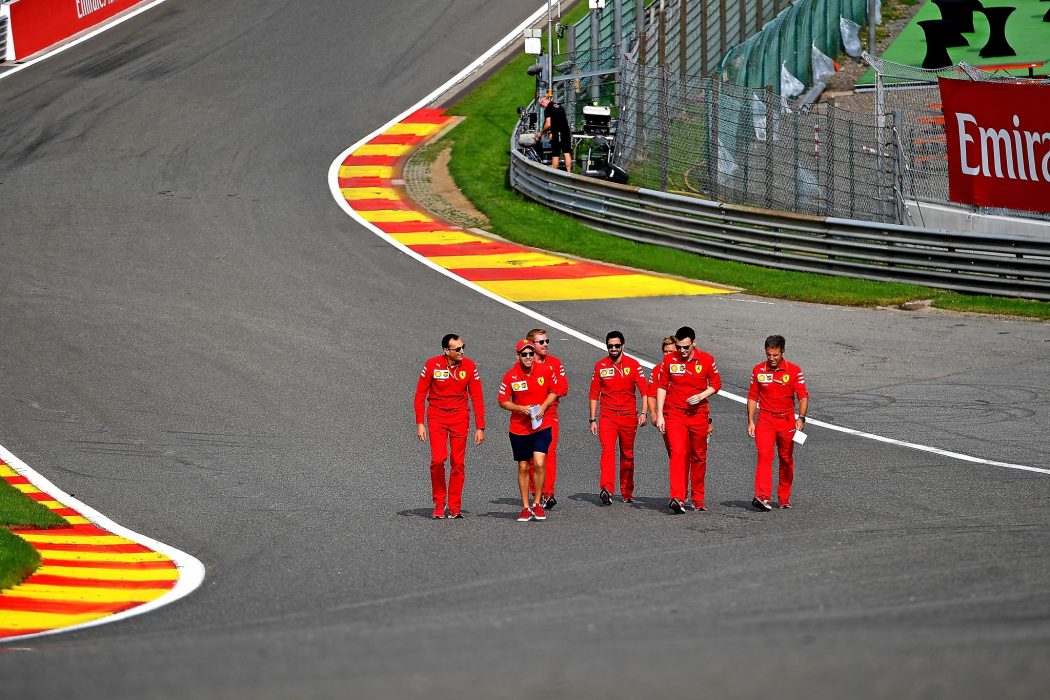 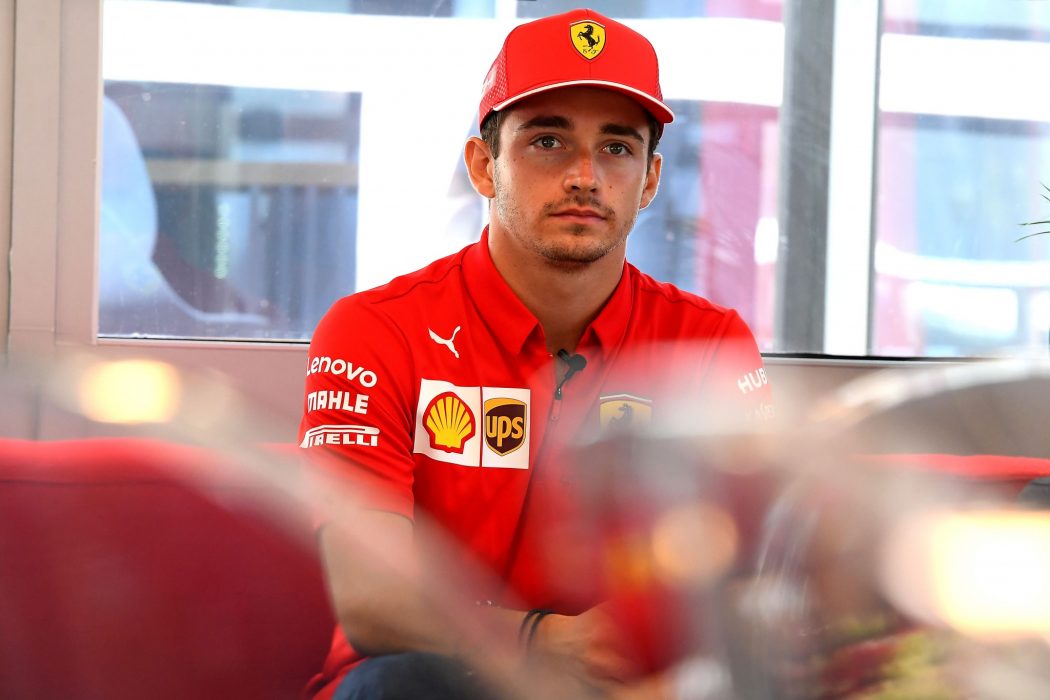 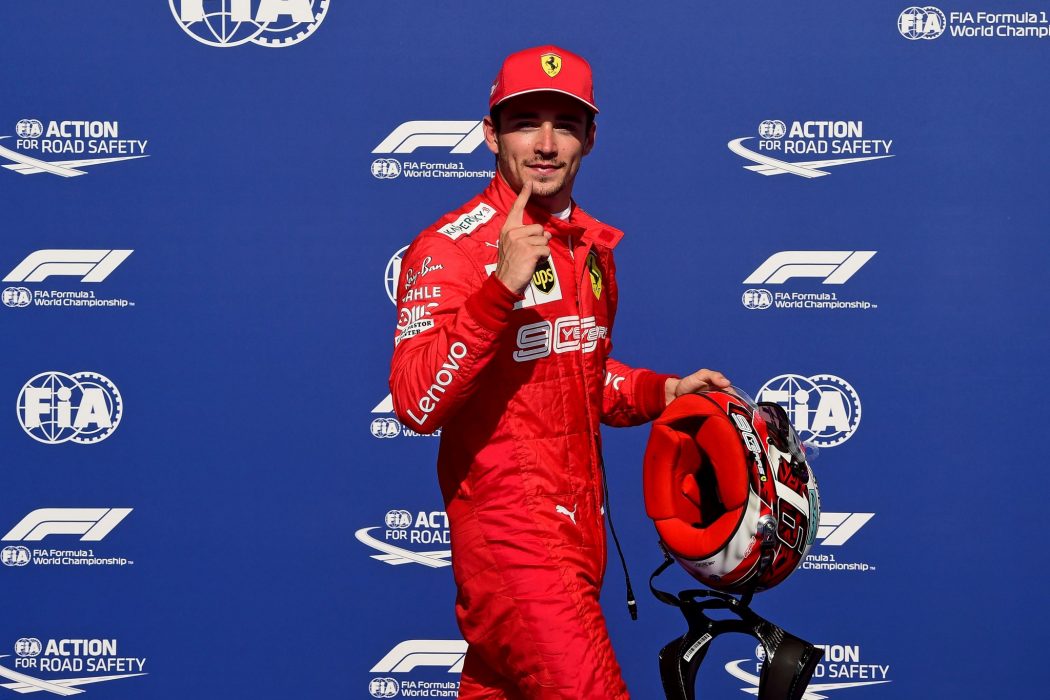 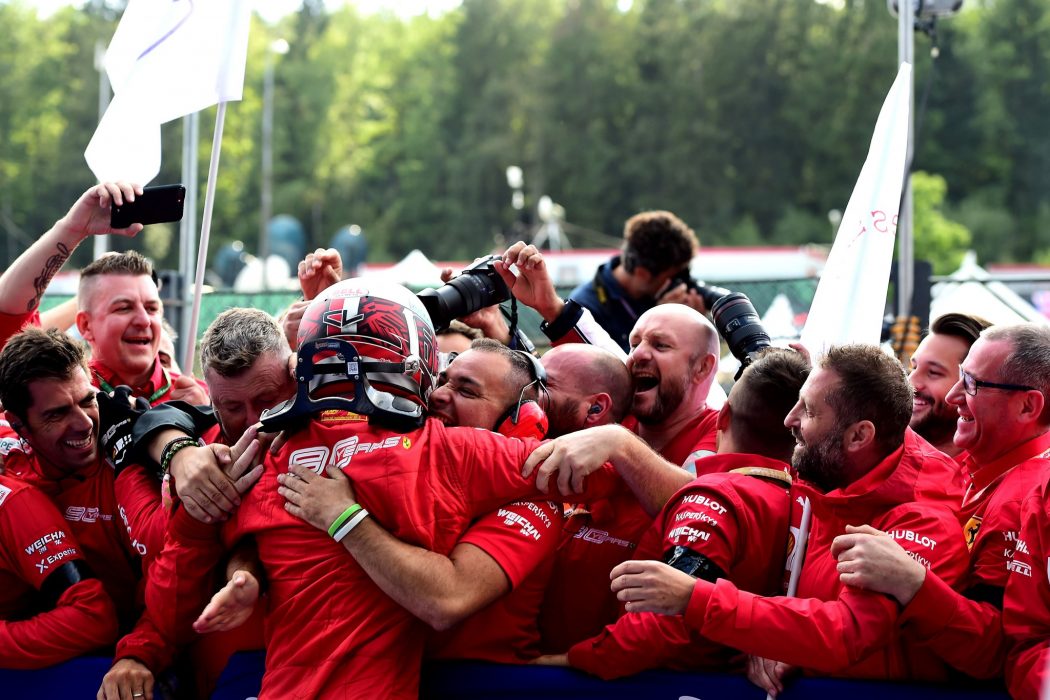 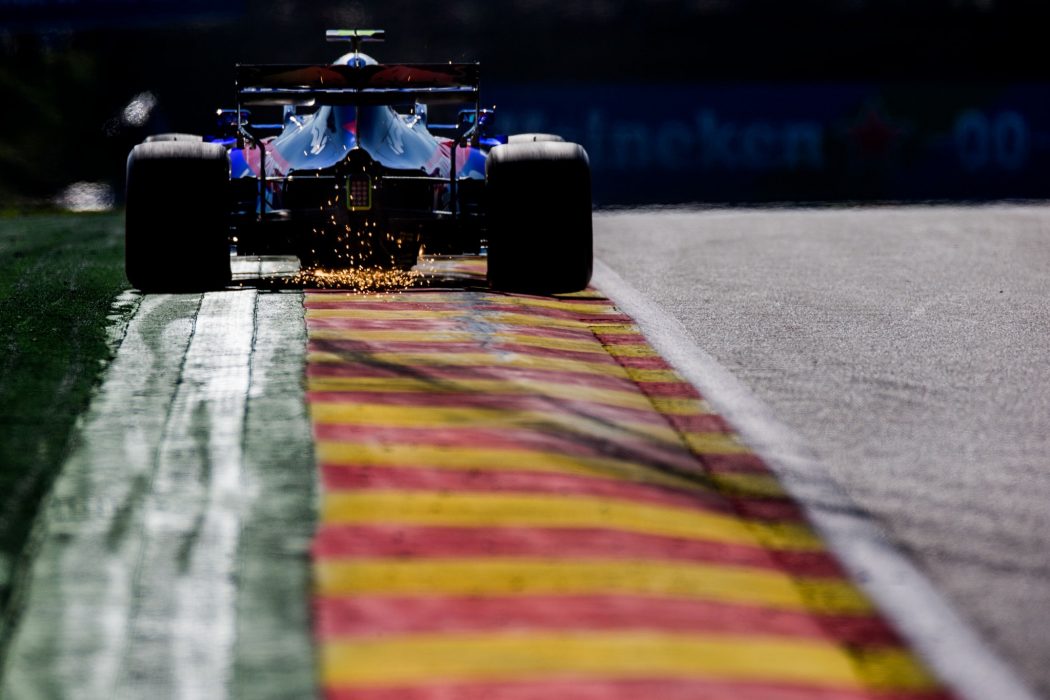 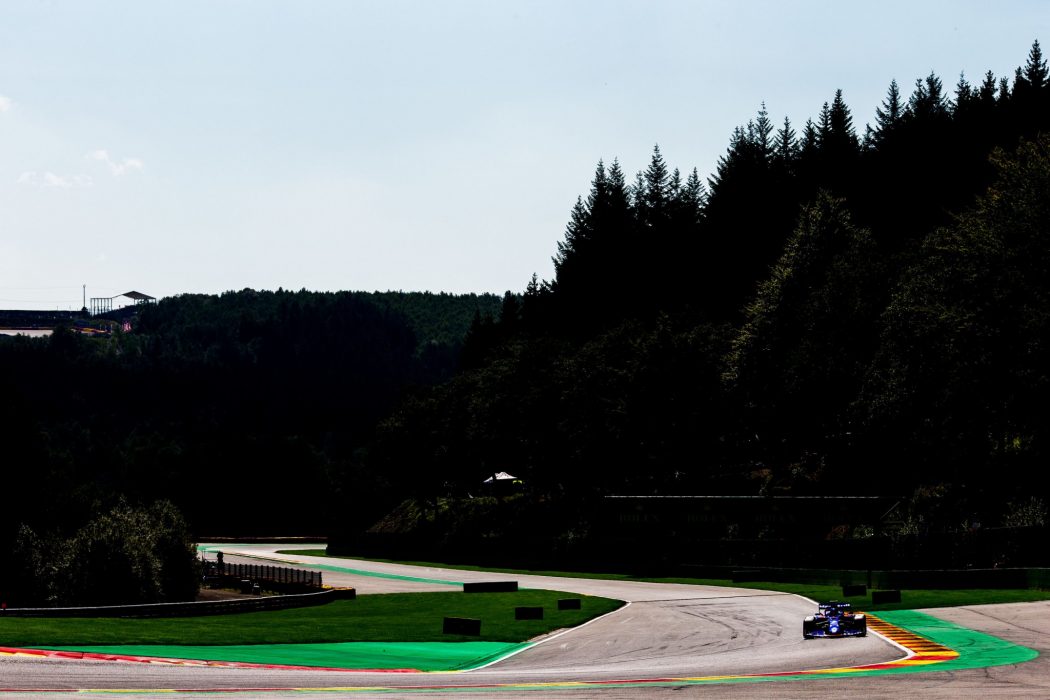 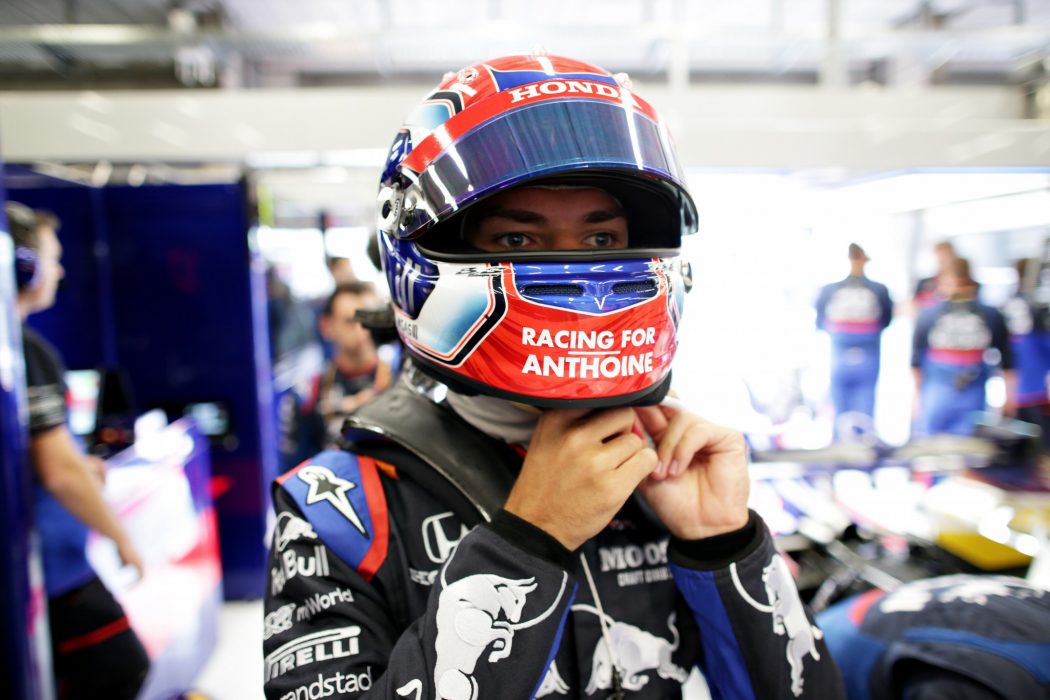 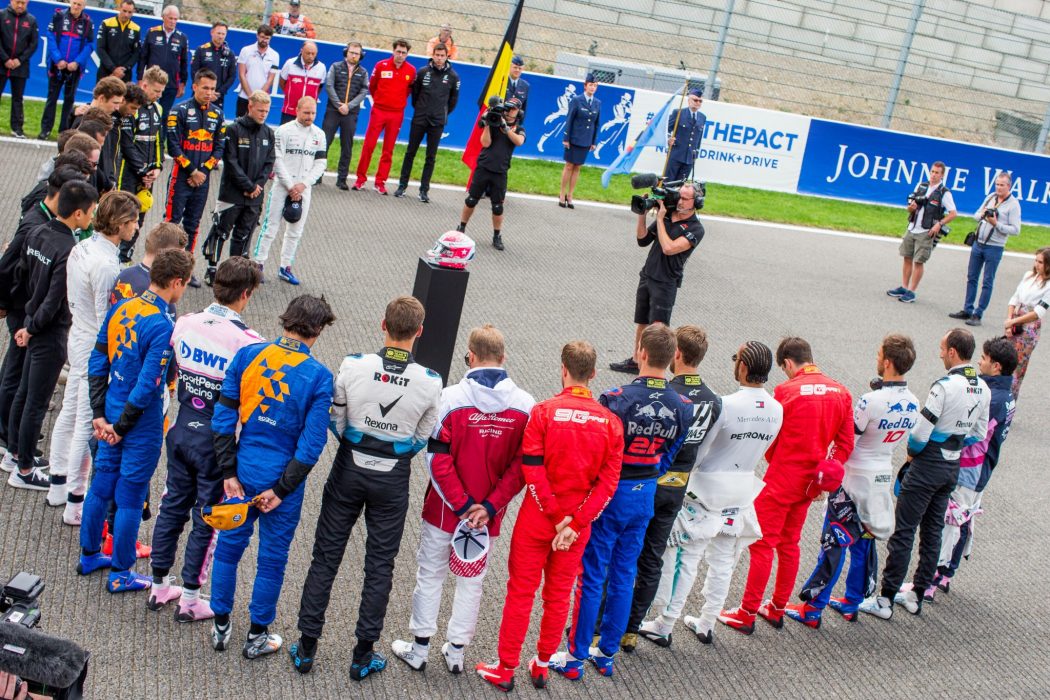 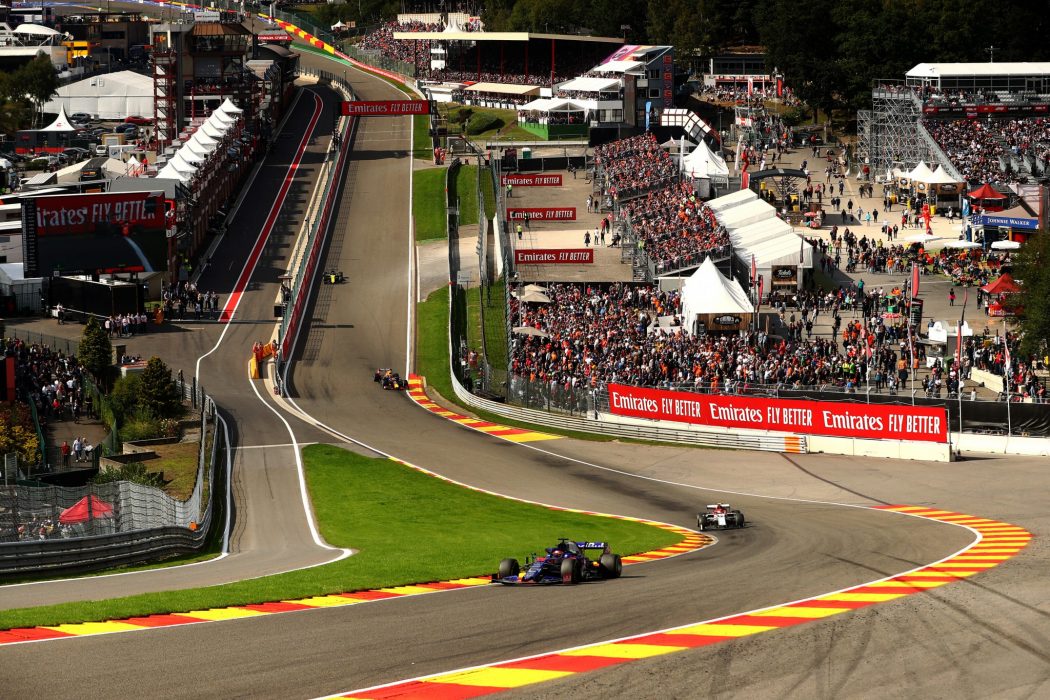 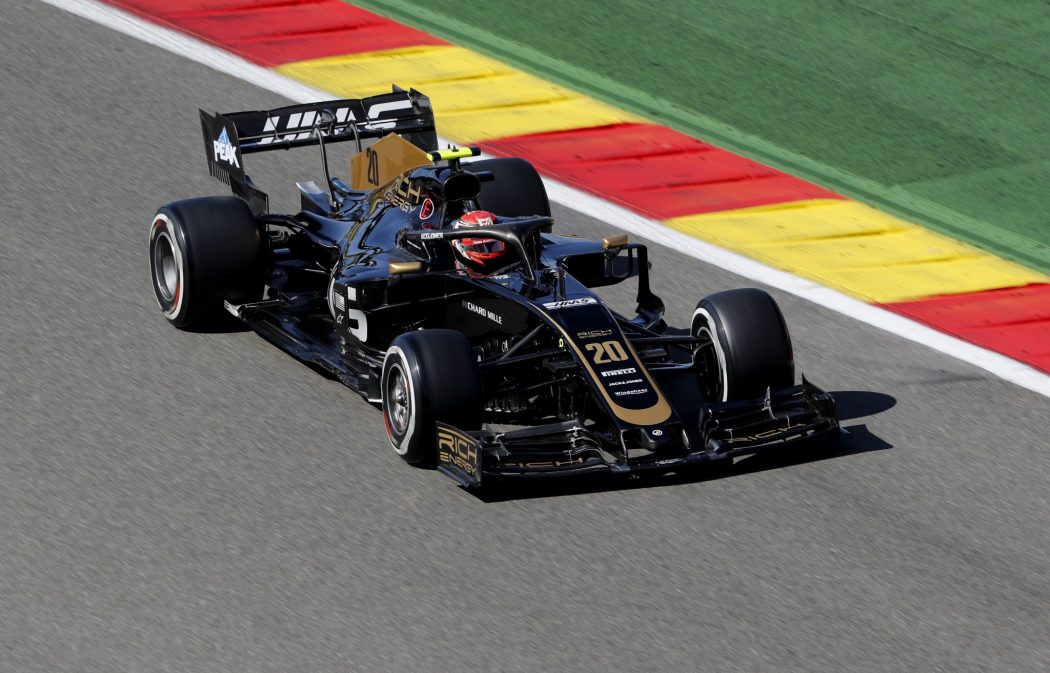 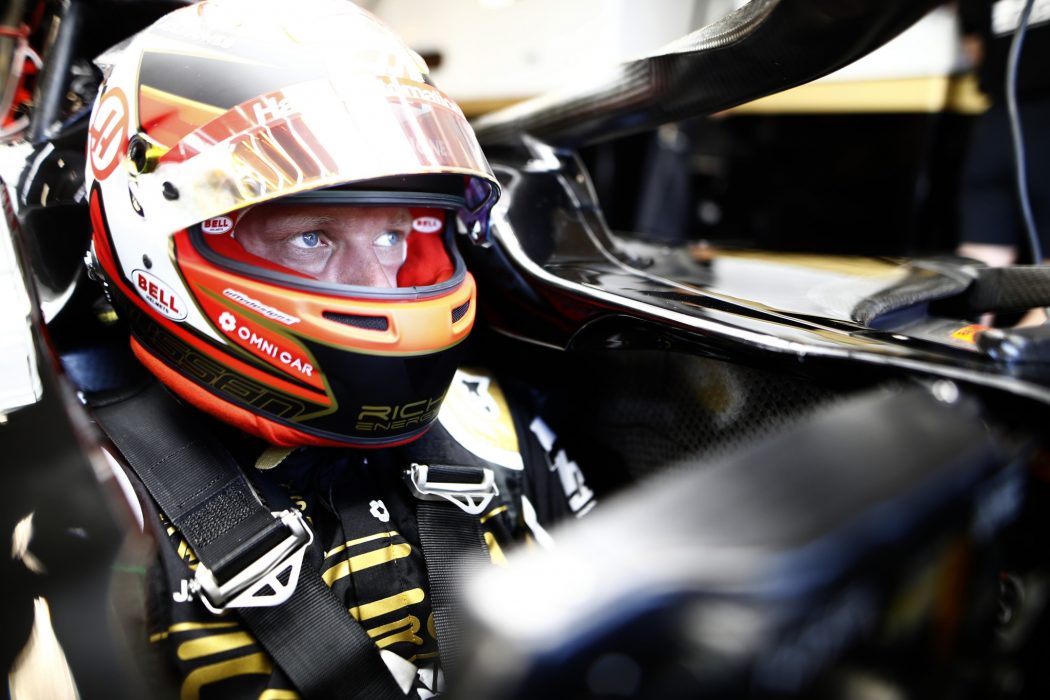 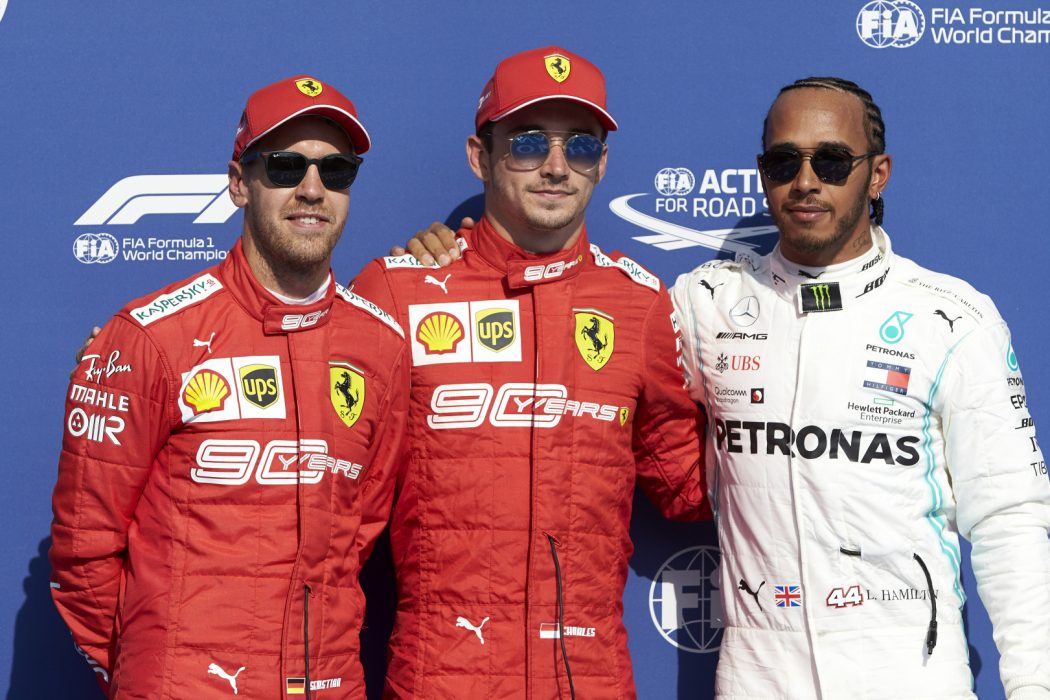 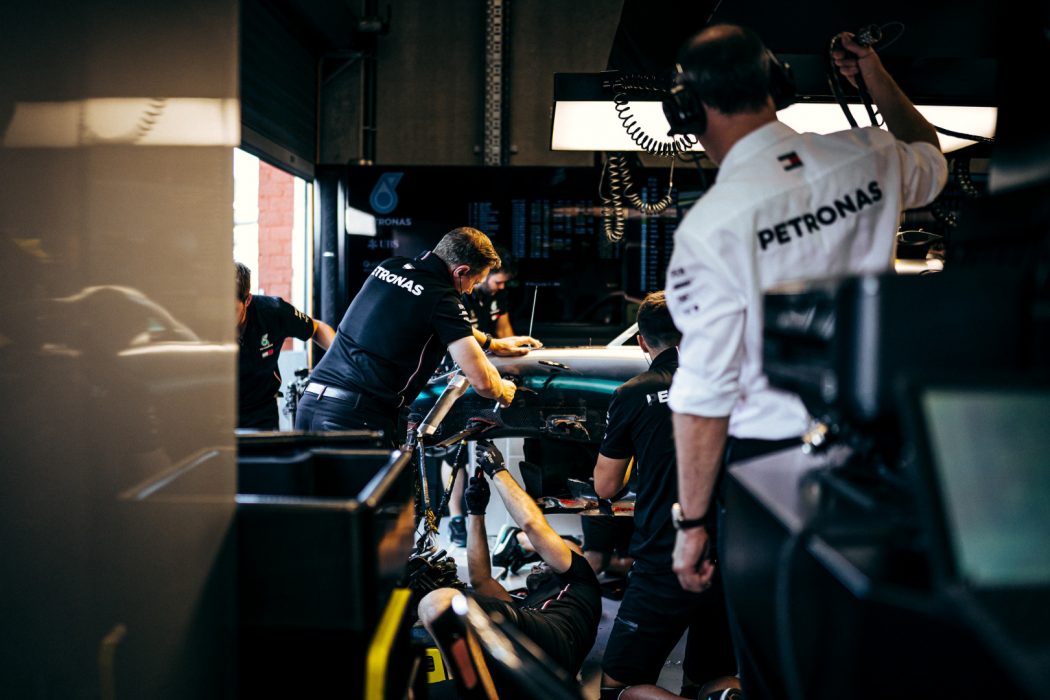 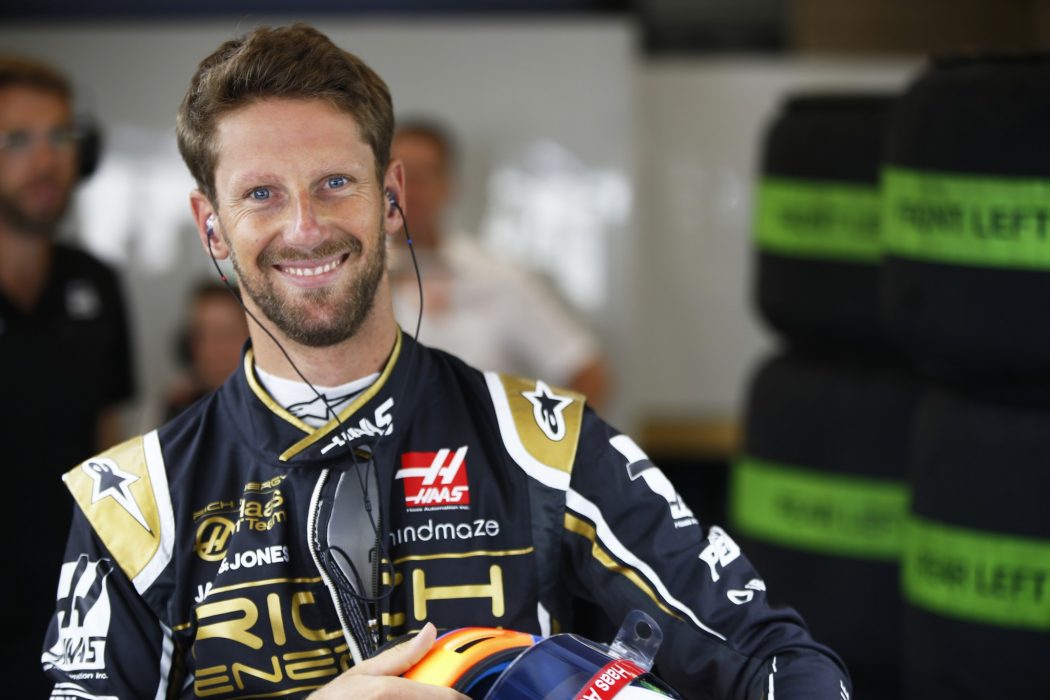 Charles Leclerc claimed the first Formula 1 victory of his career and Ferrari’s first in the 2019 campaign in the Belgian Grand Prix 2019 at Spa-Francorchamps, less than 24 hours after his friend Anthoine Hubert passed away after a crash in Saturday’s F2 feature race.

The Monegasque, who immediately dedicated his win to Hubert, who he grew up racing, was in a league of his own all weekend, topping two of the three practice sessions and all three segments of qualifying on his way to his third pole position.

On race day, Leclerc led away from P1. Though he lost track position to teammate Sebastian Vettel during the pit stops, Ferrari instructed Vettel to move aside for the flying polesitter. From there, Leclerc led reasonably comfortably, though he had to coolly hold off a late attack from Mercedes’ Lewis Hamilton to clinch victory.

It was Ferrari’s first victory since Kimi Raikkonen triumphed in last year’s United States Grand Prix, with Leclerc the Scuderia’s 39th winner and Monaco the 23rd nation to win an F1 race. The 21-year-old also became the third-youngest winner in F1 history.

Hamilton hunted down and passed Vettel, who was struggling with tyres after pitting early, to move into second and extend his championship lead, with teammate Valtteri Bottas completing the podium.

Vettel was forced to pit for a second time to take the soft tyres, which allowed him to take the fastest lap and a bonus point, but he could finish no better than fourth.

McLaren’s Lando Norris was set to finish in fifth place, in what would have been the best result of his rookie season so far, but he retired on the final lap with suspected engine failure. That position was inherited by Red Bull’s Alexander Albon, who passed Sergio Perez via the grass on the final lap to take a superb fifth from 17th on the grid in his first race with his new team.

Racing Point’s Sergio Perez equalled his best result of the season in sixth, though the Mexican is under investigation for forcing Albon off the track, with Toro Rosso’s Daniil Kvyat seventh. Antonio Giovinazzi was set for the best result of his career in eighth, but he crashed at Pouhon on the final lap, thankfully climbing out unscathed.

Renault’s Nico Hulkenberg crossed the line eighth, ahead of Pierre Gasly, who was visibly emotional on race morning following the passing of his friend Hubert in his first race back with Toro Rosso. Lance Stroll made it two Racing Points in the top 10 by rounding out the points.

Red Bull’s Max Verstappen failed to finish in the top five for the first time since last year’s Hungarian Grand Prix, more than a year ago after he collided with Kimi Raikkonen at Turn 1 on the opening lap and then crashed at the top of Eau Rouge to the disappointment of a huge travelling contingent of Dutch fans.

On the 19th lap of the race, fans were on their feet for a round of applause in memory of Hubert, who carried the number 19 on his F2 car.