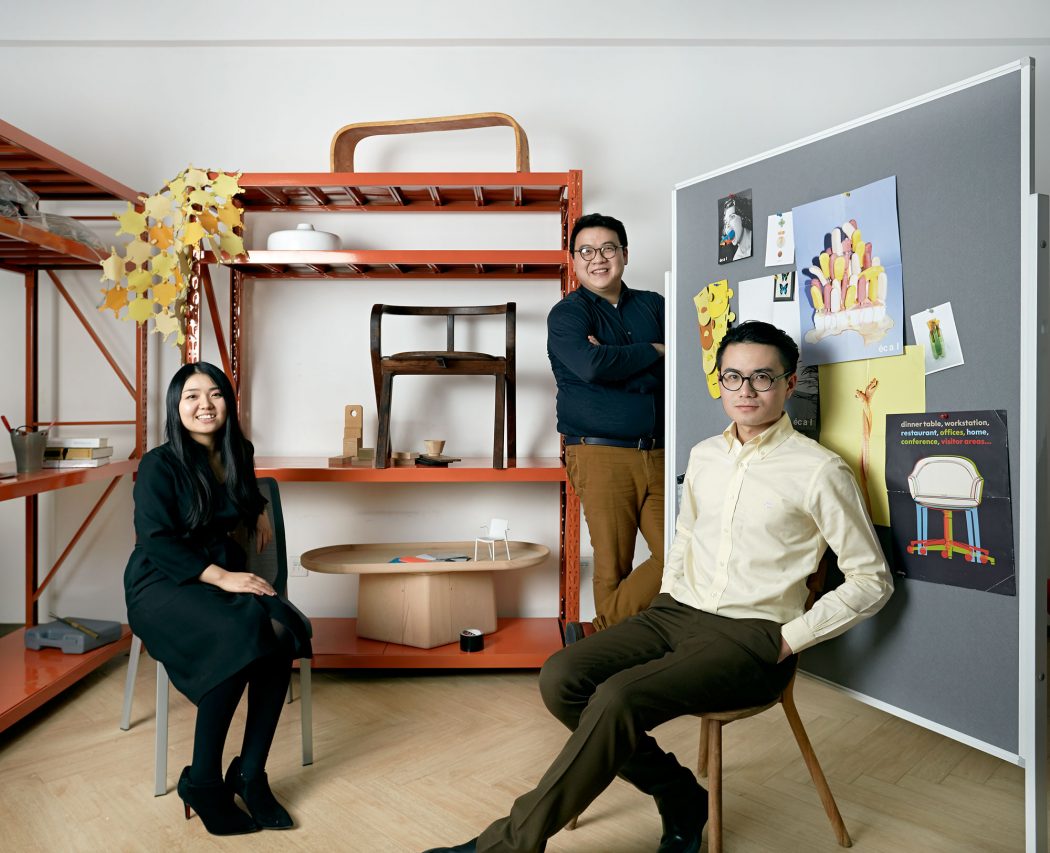 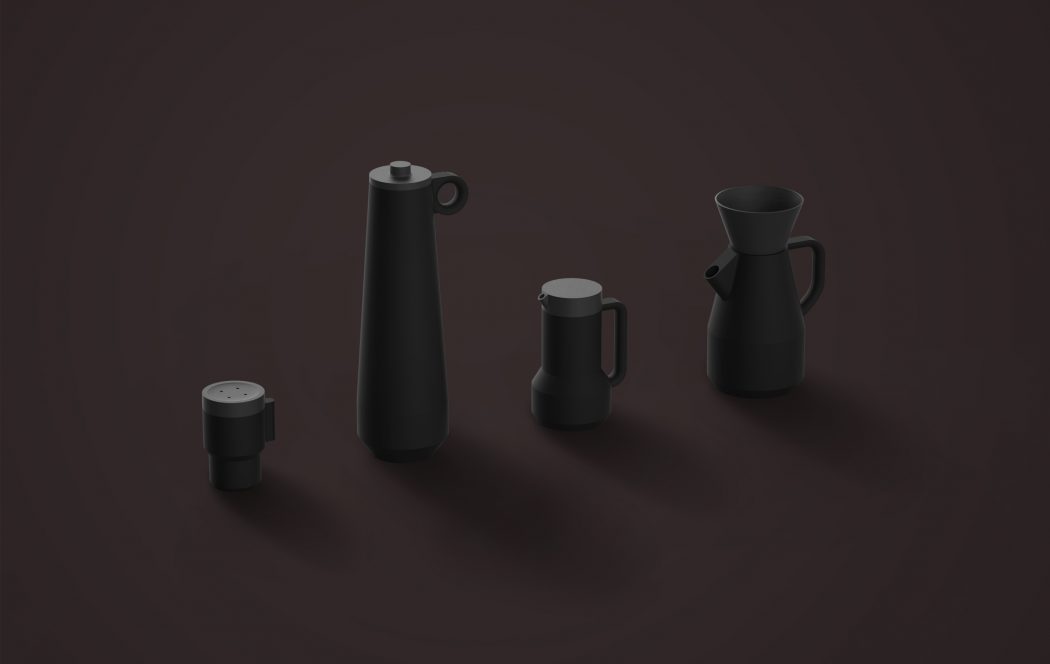 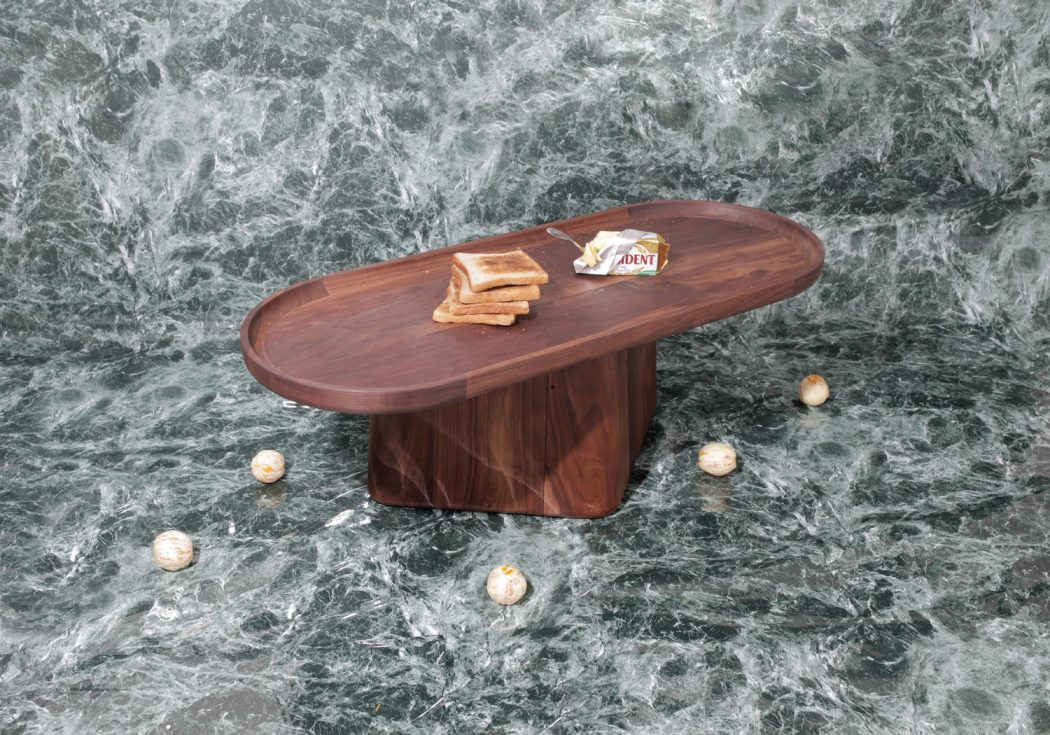 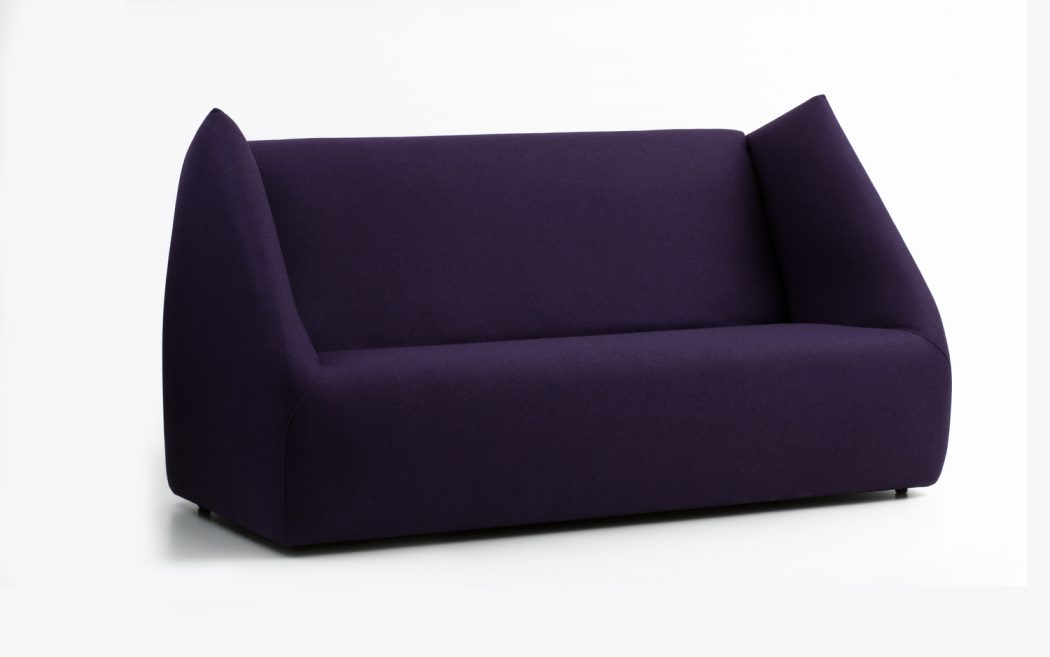 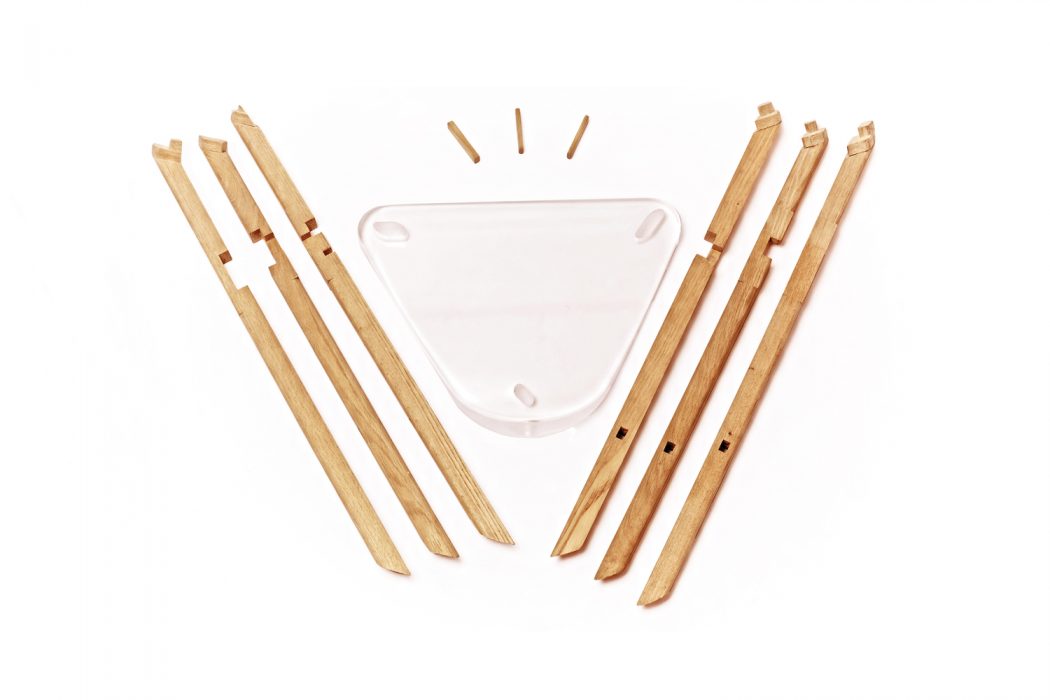 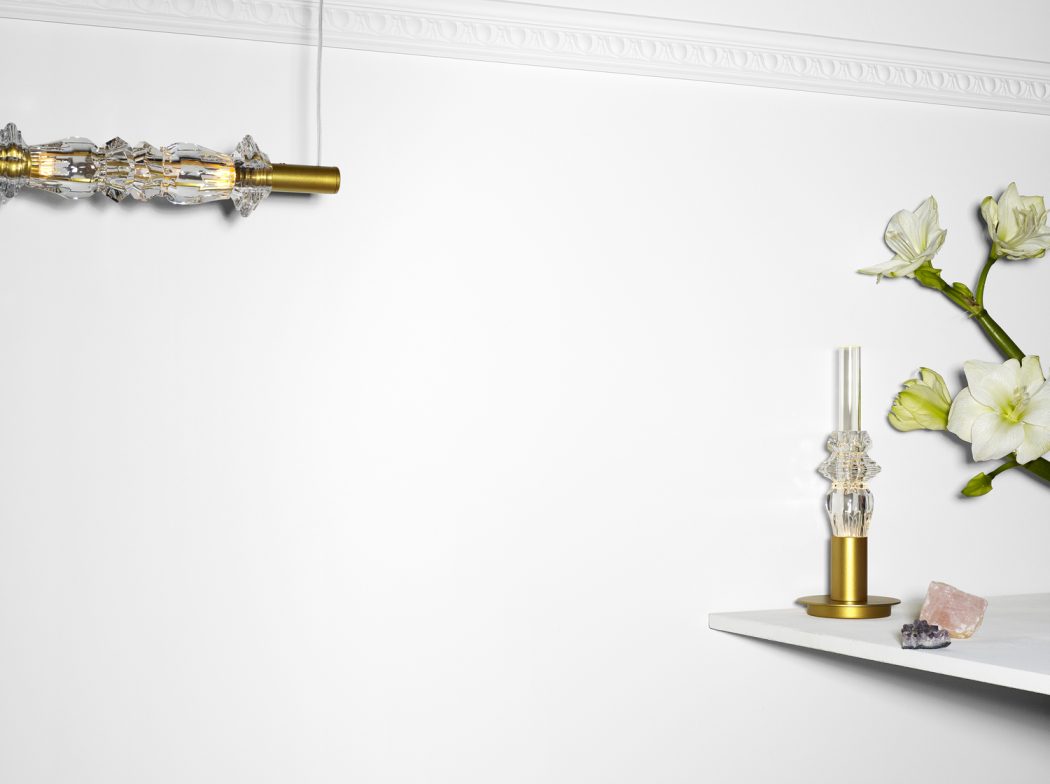 Founded in New York in 2012, Benwu Studio already boasts several respected exhibitions, also an admirable number of innovative and successful projects. This currently Shanghai- and Beijing-based design agency has a solid multi-disciplinary team with expertise and experience in product, set and interior design, thus we were eager to ask them a few relevant questions about what’s hot or not in this sector’s international waters.

What tendencies, patterns or markets are you most focused on at the moment?

After only two years here, we are relatively fresh to the Chinese market and still trying to get to grips with where this interesting market is heading.

We have seen things change a lot during the past two years! In 2014, for example, lifestyle brands were still not that hot in China. The market was not yet ready for huge brands like Muji and Zara Home. However, you would be really surprised how many lifestyle stores have been established in Shanghai and Beijing in the past three years.

Nowadays, these types of good lifestyle stores are being opened regularly and people are much crazier about catchy and cool products. Brands such as Hay and Norman Copenhagen have their own spots in China and are quite successful. When it comes to trends, it’s obvious the Nordic style is generally quite big here. Conversely, the Japanese minimalist style has waned in popularity as people in China have started to look for something more vibrant and energetic rather than purely nice and clean design. We believe this is due to the higher quality of life now enjoyed by middle-class families.

We believe the Chinese and American markets are the two biggest growing markets in the world and we see 2017 as a turning point for design.

Are the clients also changing?

Sure. We think Chinese consumers, for instance, are getting more and more aware of the brands rather than objects and are the people are more affiliated to the brands. They are also starting to look for designer brands, rather than the conventional brands. It’s simply amazing how many local brands are established with international visions. This is a very important time for the Chinese to shape their own brands and we’re happy that we can witness it all.

How is Asia’s design market different form the European one? And the American one?

Well, the European market is flooded with choices and preferences here vary by regions. Americans generally don’t care about brands that much and consumer choices are driven by utilitarianism. Another big difference is in the use of materials and finishes. Asia is huge and this results in each country being distinctive and having peculiar tendencies, hence it’s not the best of strategies to approach Asia as a unified market. Generally speaking, we believe the Chinese and American markets are the two biggest growing markets in the world and we see 2017 as a very important turning point for design.

What are you mostly looking forward to in the near future?

Benwu Studio is relatively young, founded only in 2012. Back then we had full-time day jobs in New York. We officially fully started the agency in October 2014, when we came back to China. Now we have offices both in Shanghai and Beijing with ten staff members. In the near future, we will still be mostly focused on innovative and creative design products.

Meanwhile, we established our own edition brand called Benwu Edition. We’re now working with many reliable suppliers to launch a few products which will eventually hit the market hard. The current situation of the design field in China is great and there is no reason for us not to be involved in what’s happening right now.

You can personally meet the Benwu Studio team at the Design Shanghai event in March, by the way. 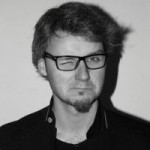