Best Tweets from the Brazil and Abu Dhabi GPs 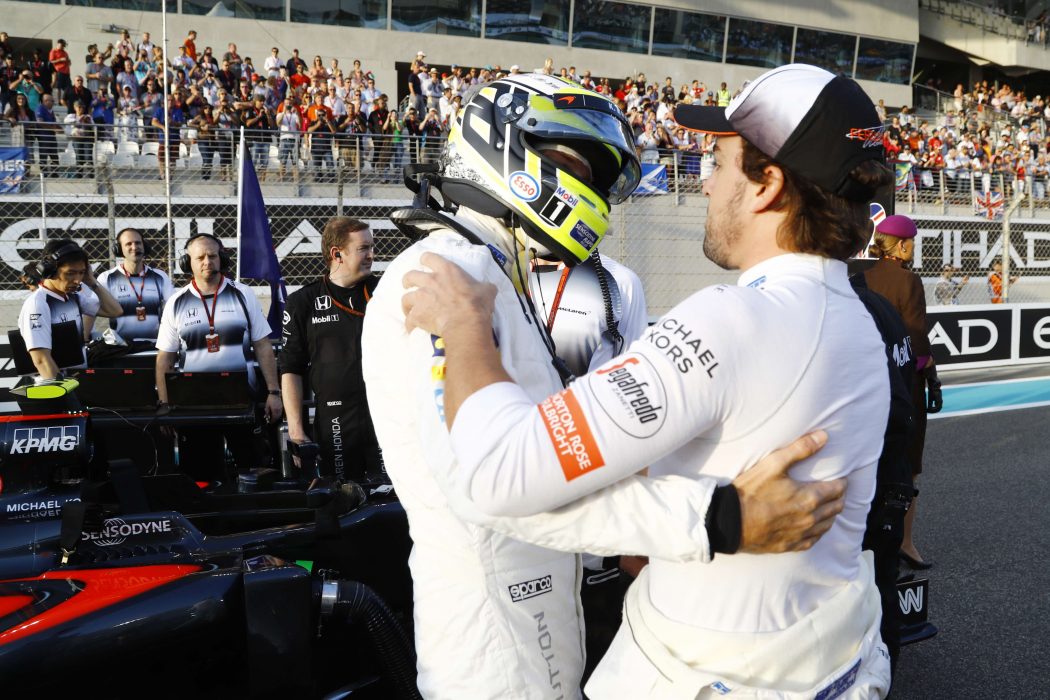 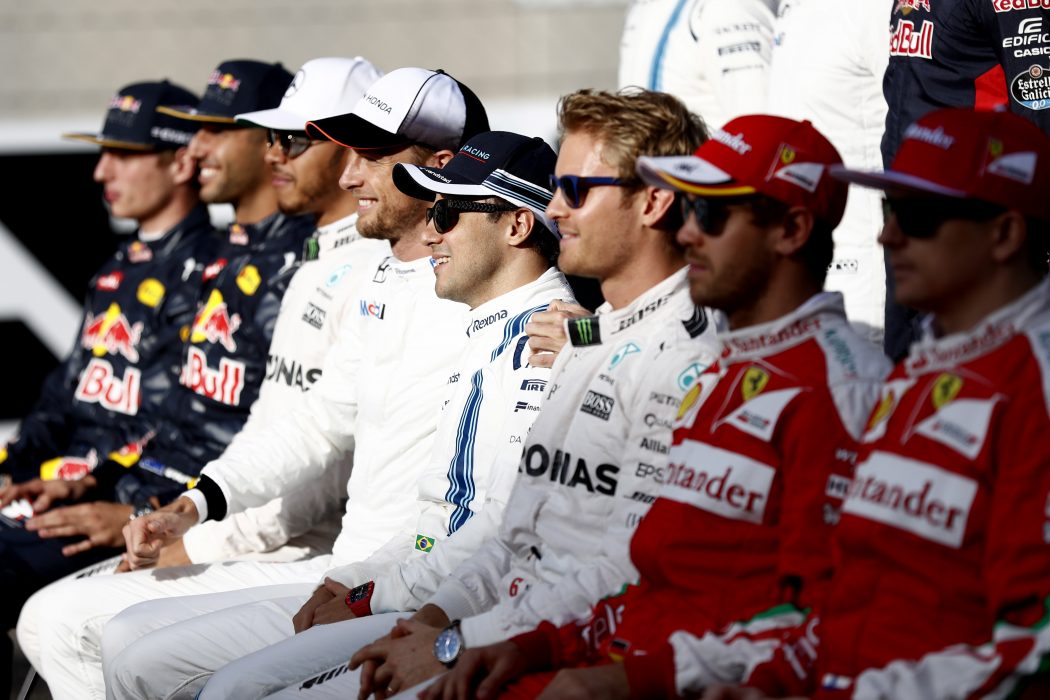 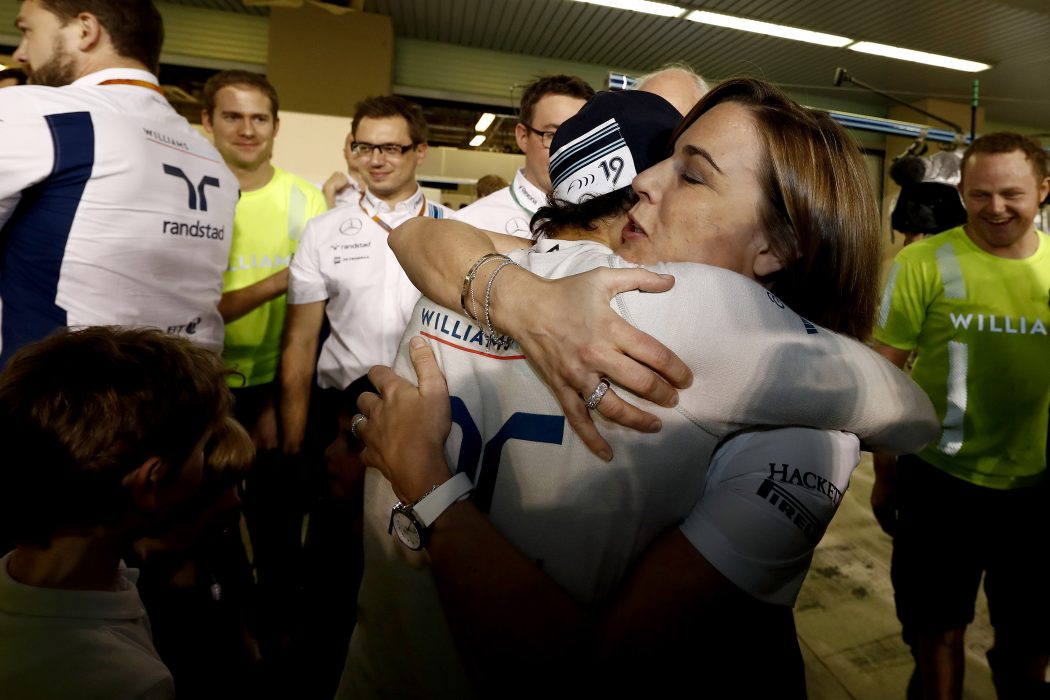 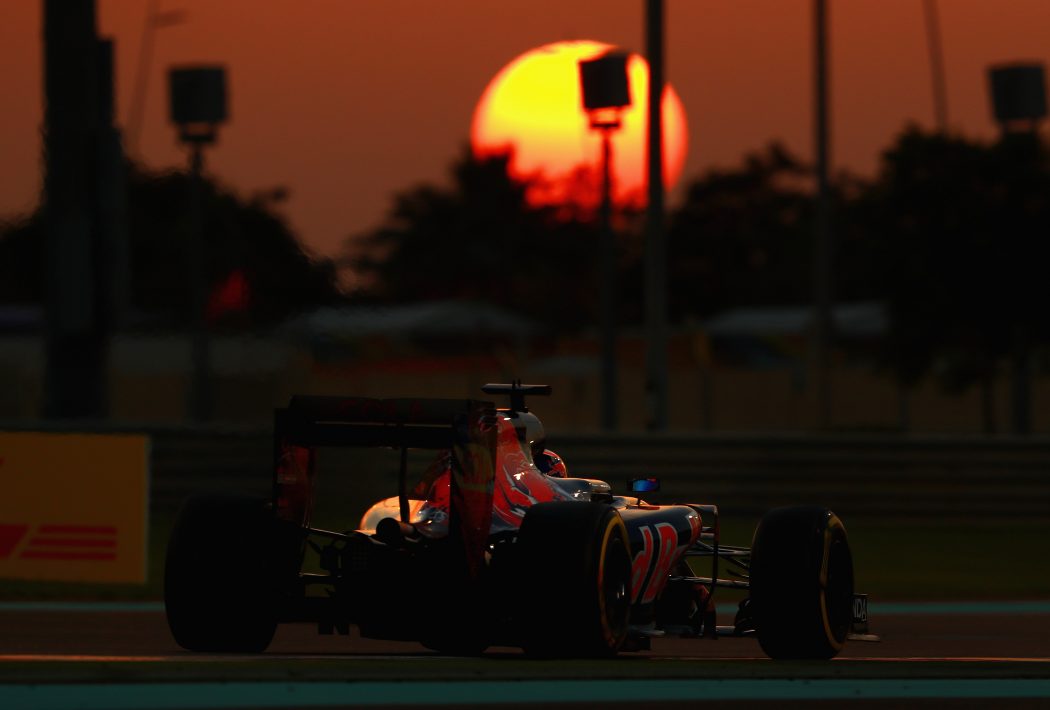 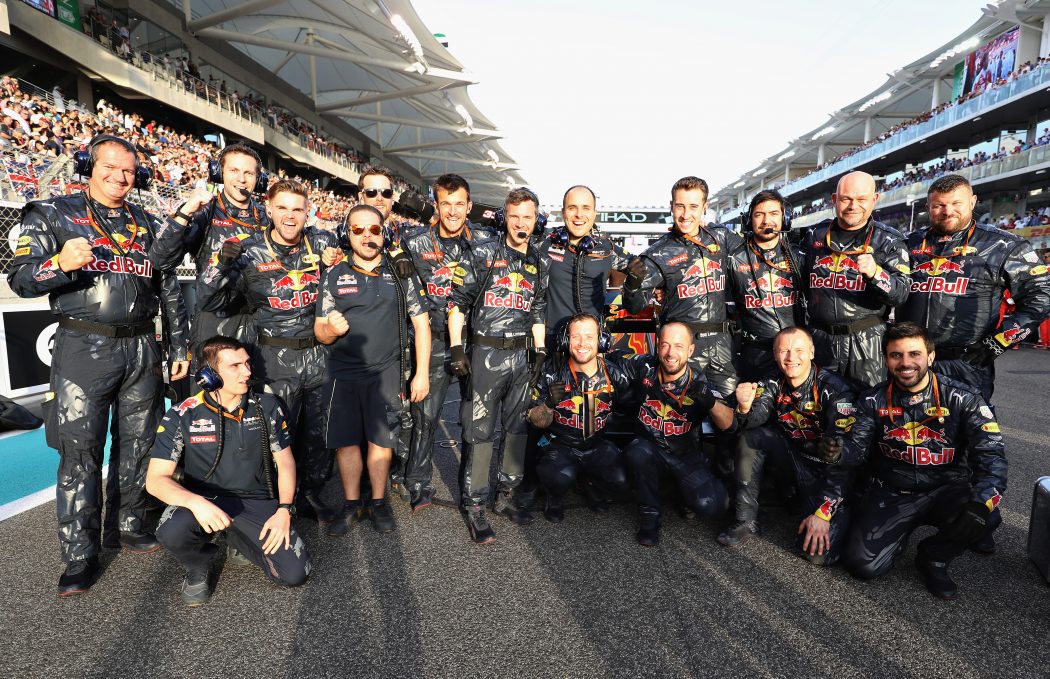 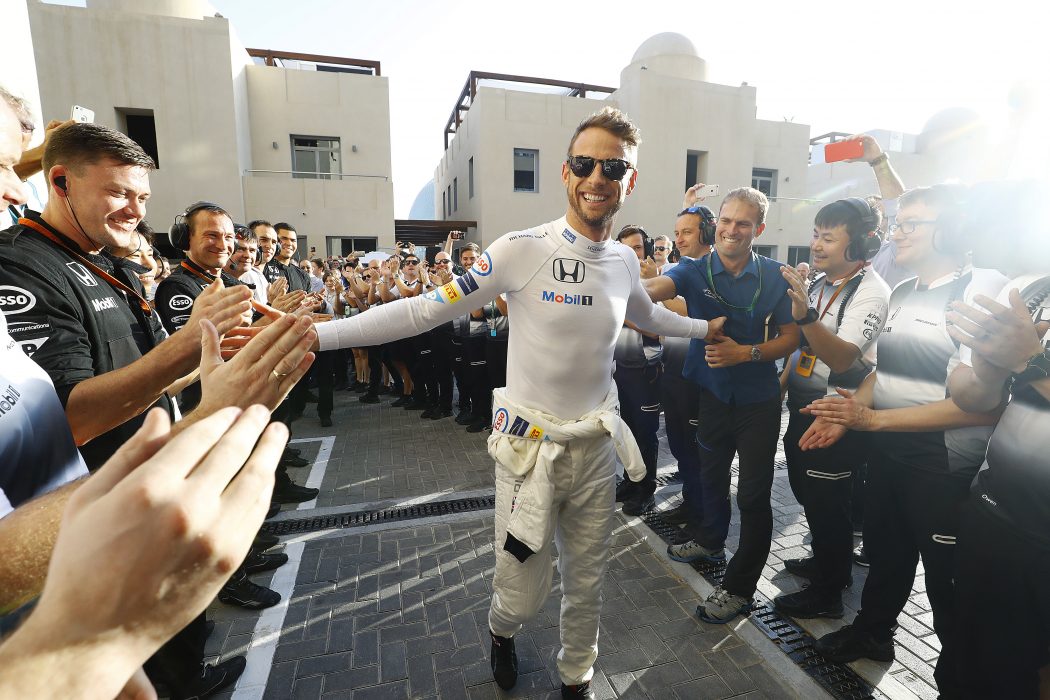 Jenson Button walks to the garage to the cheers of his team. 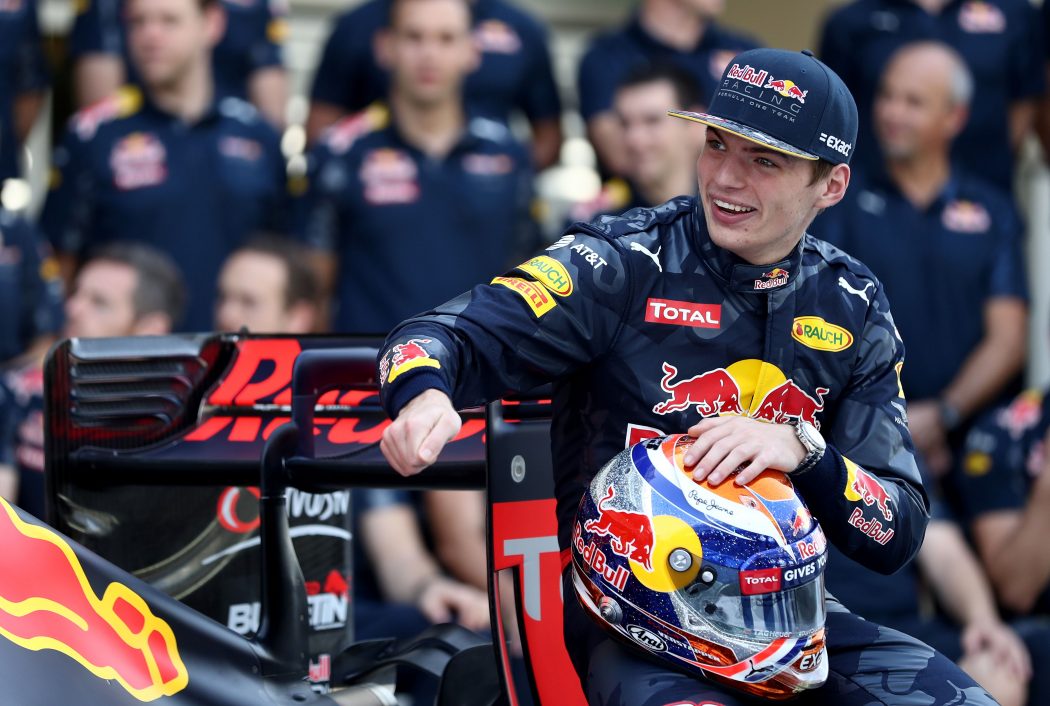 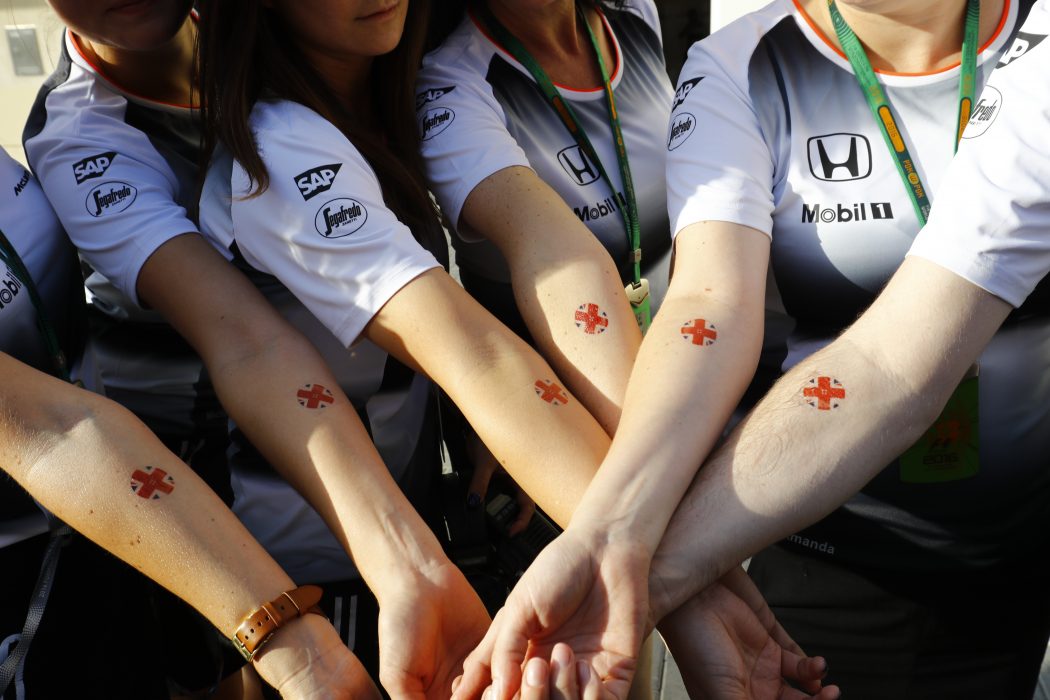 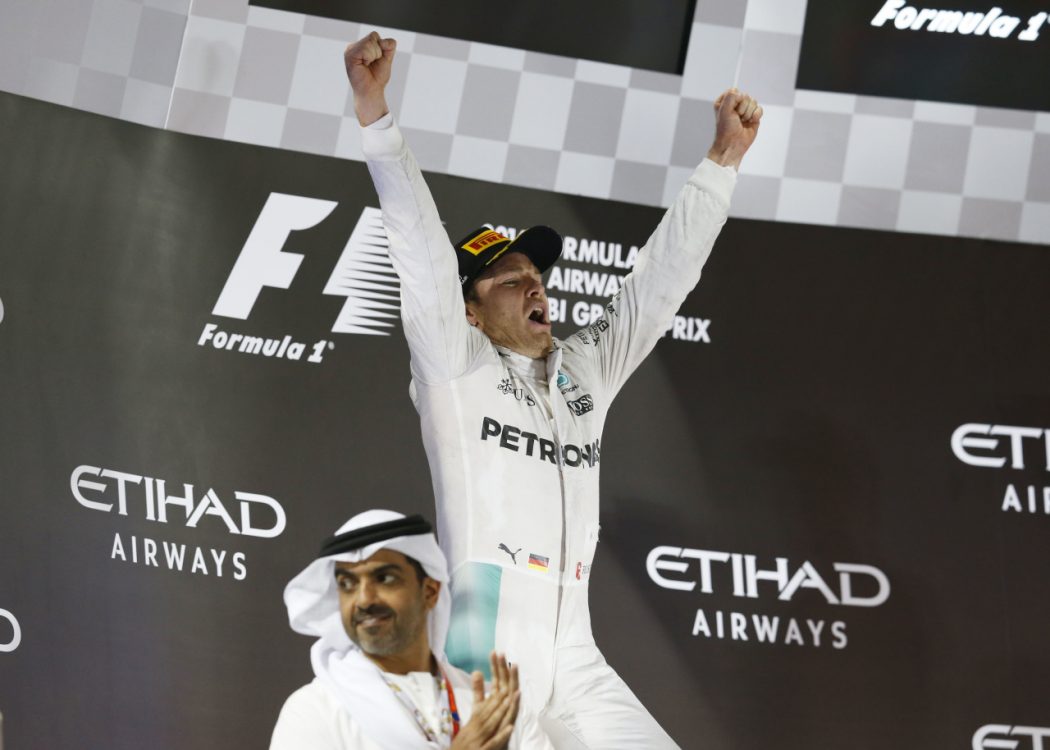 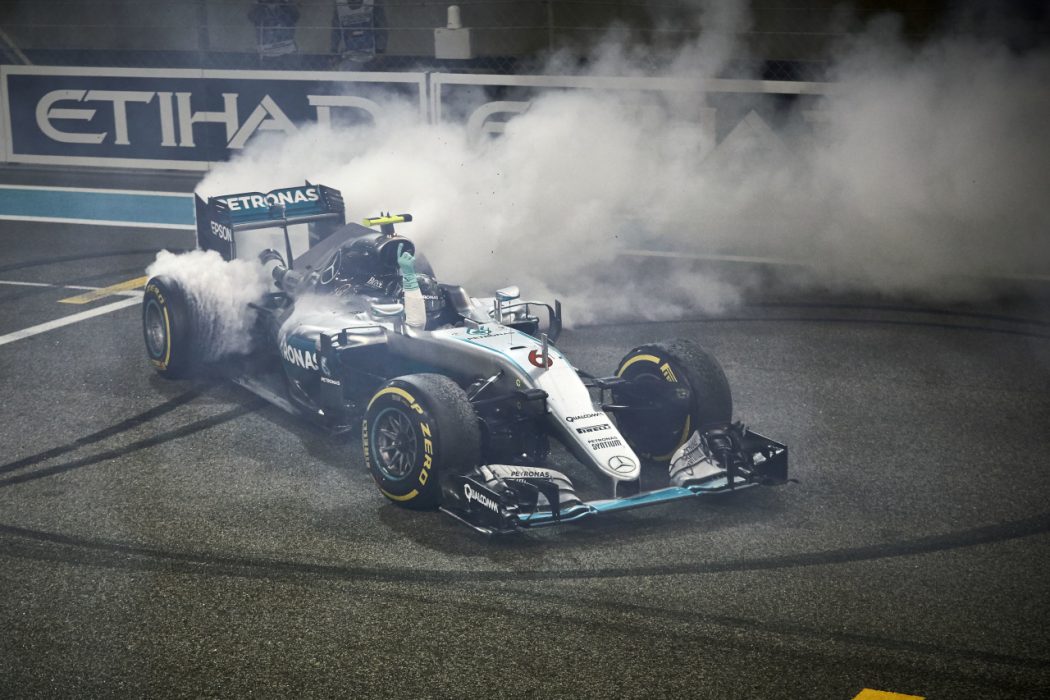 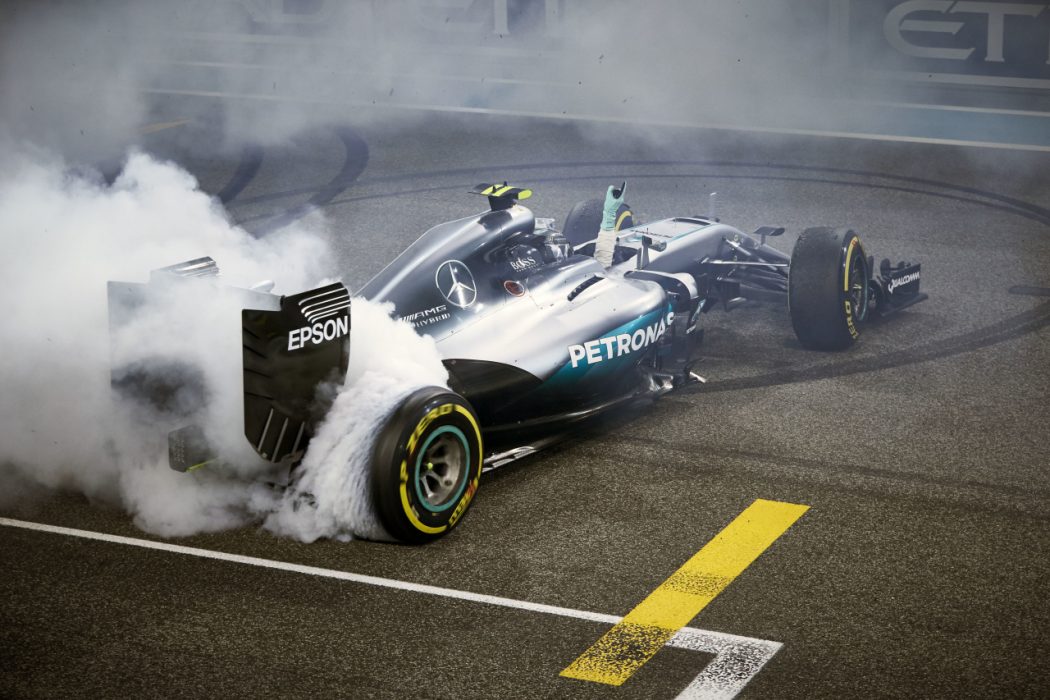 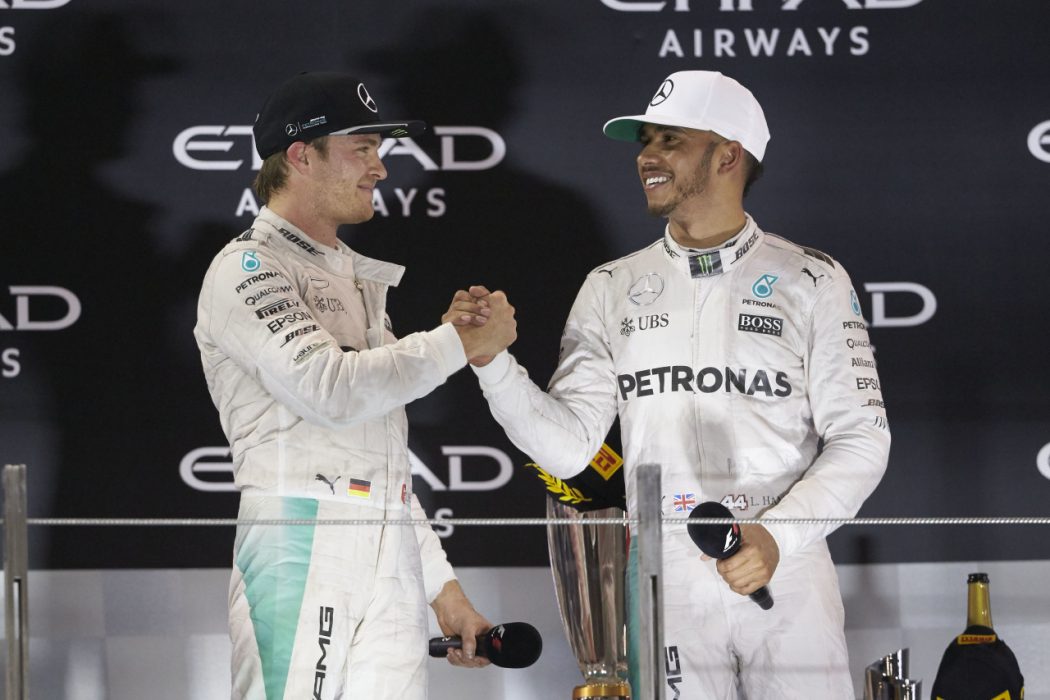 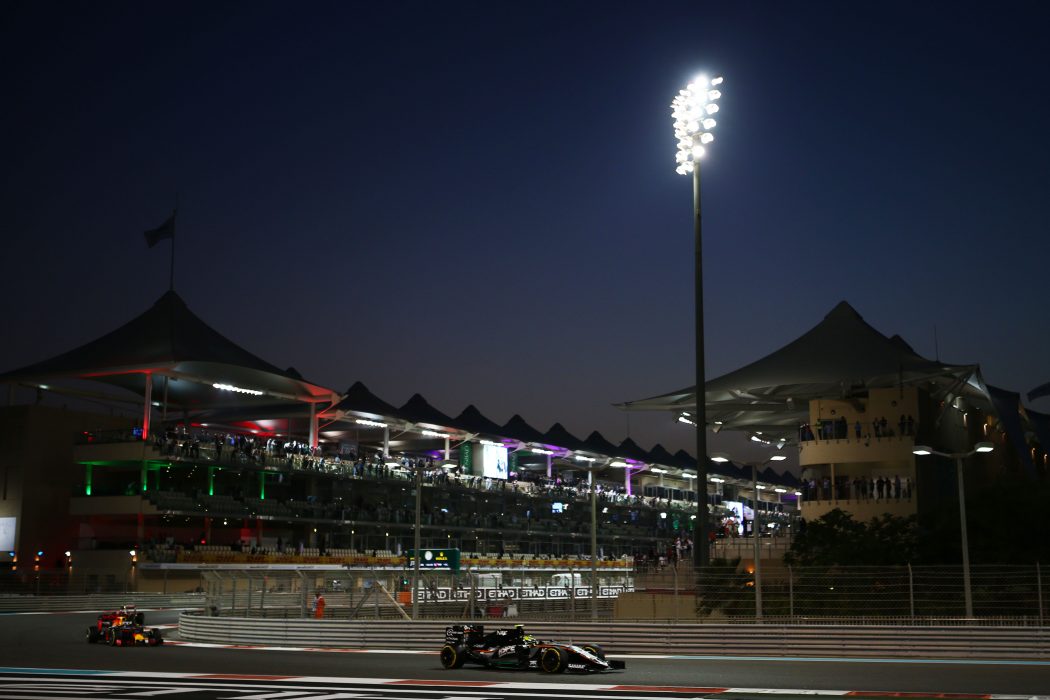 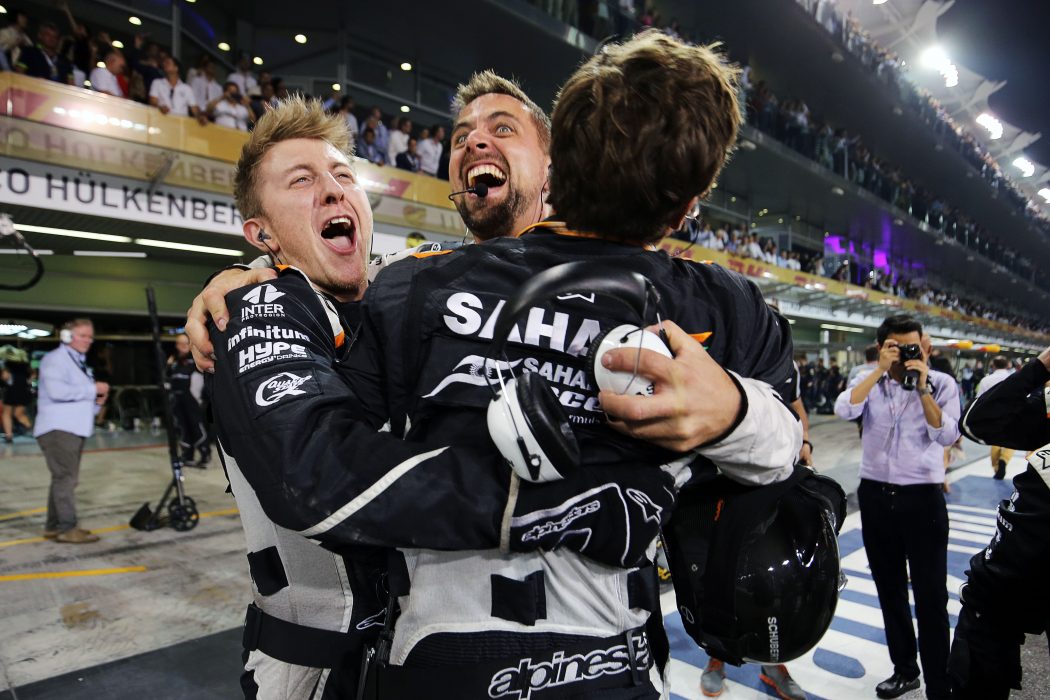 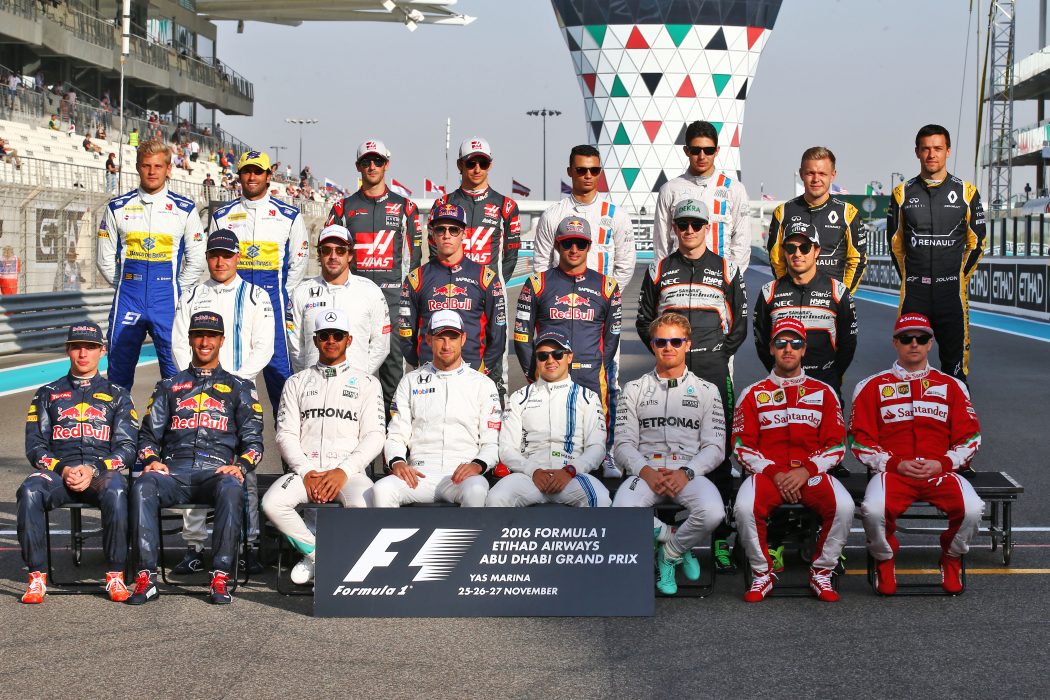 Formula 1 2016 season has crowned Nico Rosberg as the new World Champion. Abu Dhabi has been the perfect closer for a year that has left us a few memorable and nerve-racking moments. The social media life of Formula 1 teams has certainly been intense as well so here are the best tweets from Brazil and Abu Dhabi. Enjoy!

Formula 1 teams and drivers have one thing in common: they love the sport. The evidence is the amount of wows, bows and speechless moments Verstappen sparks almost every single race. #bow

HOLY MOTHER OF WOW! Yup, we clapped too. #BrazilGP. pic.twitter.com/AqrZ63ReSd

He passes RIC and KVY to take P9

We have seen some breath-taking moments this season! And certainly not all of them had Max Verstappen in the main role. #bitingnails

We're actually shaking…
WHY are we shaking…

GOODBYE IS THE HARDEST WORD:

Formula 1 is a big family and when someone announces its retirement you cannot help but feeling an immense sadness. Next year two great drivers will be watching the races from home yet will be forever in the hearts of the fans. #F1missthem

Such a shame to see at our neighbors'.. 😟 @McLarenF1 @JensonButton you will be missed!! #JB22 #AbuDhabiGP pic.twitter.com/LMeaSOyk5H

Today is also a day for goodbyes, as we race one last time together with this fresh-faced kid we first welcomed in 2011! Thank you Nico! pic.twitter.com/xBZGAdN98F

If this is the end… we're proud of you, our friend 🙂#F1 #Legend #JB22#F1Finale #AbuDhabiGP #F1 pic.twitter.com/RbzfGRC1VR

Eleven teams, twenty two drivers. All of them fighting wheel-to-wheel to be part of Formula 1 history. However, when the show comes to an end, all the battles remain on the track, showing that respect is the motto of this sport. #respect

It's been a brilliant battle: congratulations to our rivals – but friends – @WilliamsRacing for putting up a big fight all season!

Congratulations to @Nico_Rosberg on winning the 2016 F1 Drivers' Championship! 🏆👏 #AbuDhabiGP

ROS: "I want to say congrats to Lewis for his efforts. It's always tough to beat you and you were fast all year as always" #AbuDhabiGP 🇦🇪 pic.twitter.com/1RoqsBktE1

Formula 1 is a unique sport, the only in which teams can tease each other without offending the other. Can you imagine that in football? #pokingthegarage

You were hogging the spotlight, @MercedesAMGF1 😐 https://t.co/SNuTDfinvH

On your bike then @Dany_Kvyat! 🚲

🎙Lewis: "What position am I in?" 🎙
Well… #AbuDhabiGP #F1Finale pic.twitter.com/yi0ca7z1xC

What would we do without those messages that are music to our ears? Not only are they used to let off steam, but also to play it nice. #turnontheradio

Either we've accidentally tuned into radio No.5️⃣ or someone needs to MOVE! #F1Finale #AbuDhabiGP #F1

Ahem, excuse us – radio check tweets are a Sunday tradition, not Saturday! https://t.co/T8YP93Dmdw

So no swearing on the radio 📻#AbuDhabiGP #F1Finale #FP2 🇦🇪 pic.twitter.com/ut6bFaGNbO

🗣 We’re going to have to put wets on
📻 Other cars are going to inters
🗣 I don’t care!

Why complain about the rain when water brings out the best driving skills? #weatherchatter

Restart in less than 1 minute! We were told to go to an extreme wet setup, so Max obliged… 😜🏊🏻 #BrazilGP #givesyouwings pic.twitter.com/6BoOetXdLY

We've got a delayed start – 10mins extra to play in the rain! #BrazilGP pic.twitter.com/azVHZ5ar5K

Pitlane or swimming pool? Looks like it's a Full-Wets kind of day. 🌧🌧 pic.twitter.com/aUzDmjQCvl

Drivers do have an extensive movement repertoire. #driveandance

They love racing, it’s something that flows through their veins. However, blood ties are even more important than any trophy. #Familylove

You're never too old for a pre-race hug from your mum. ❤️ pic.twitter.com/R4m4J6P92V