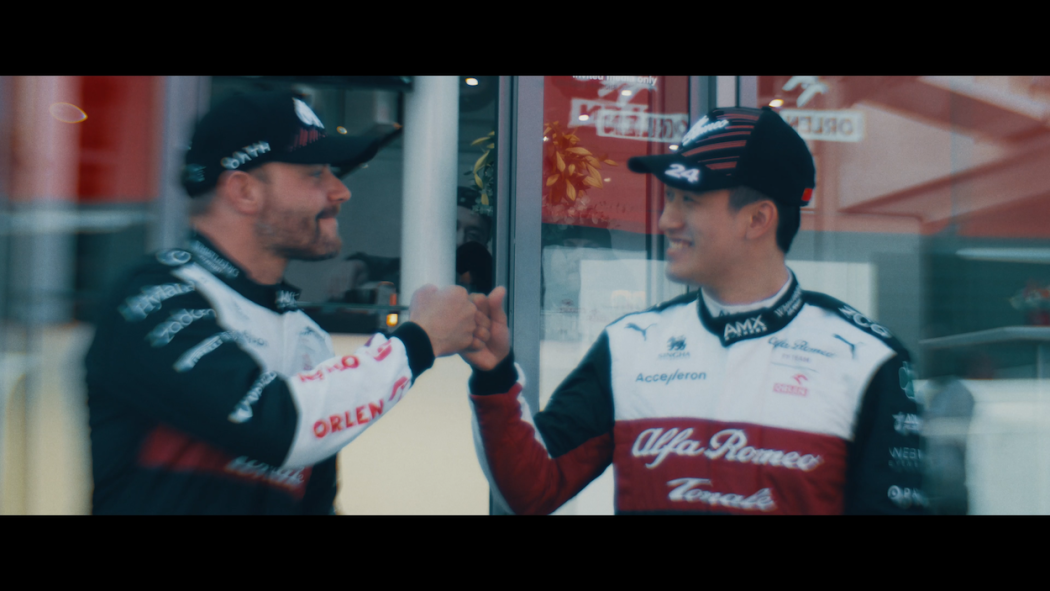 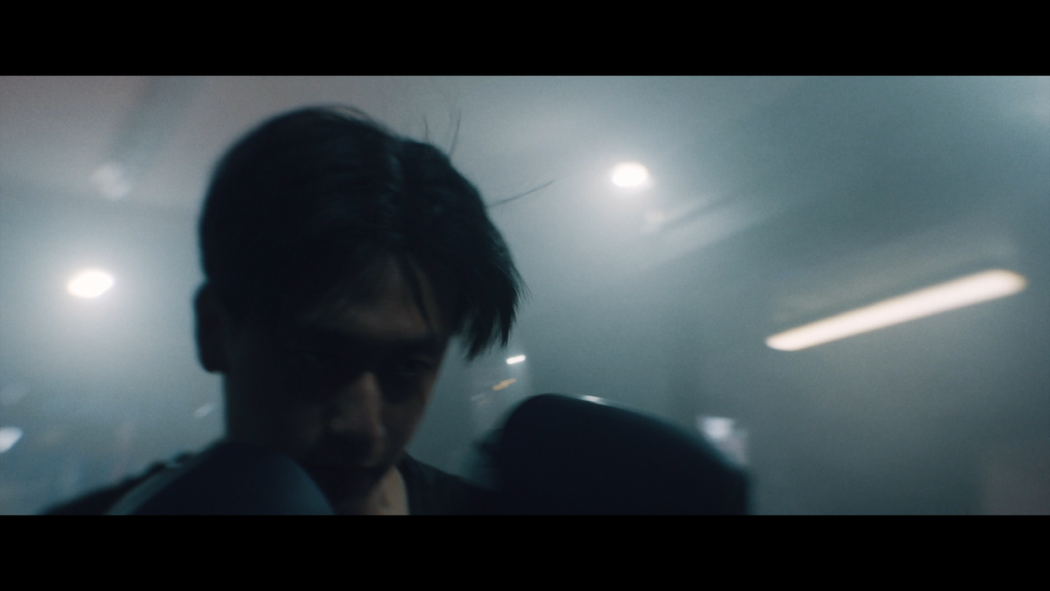 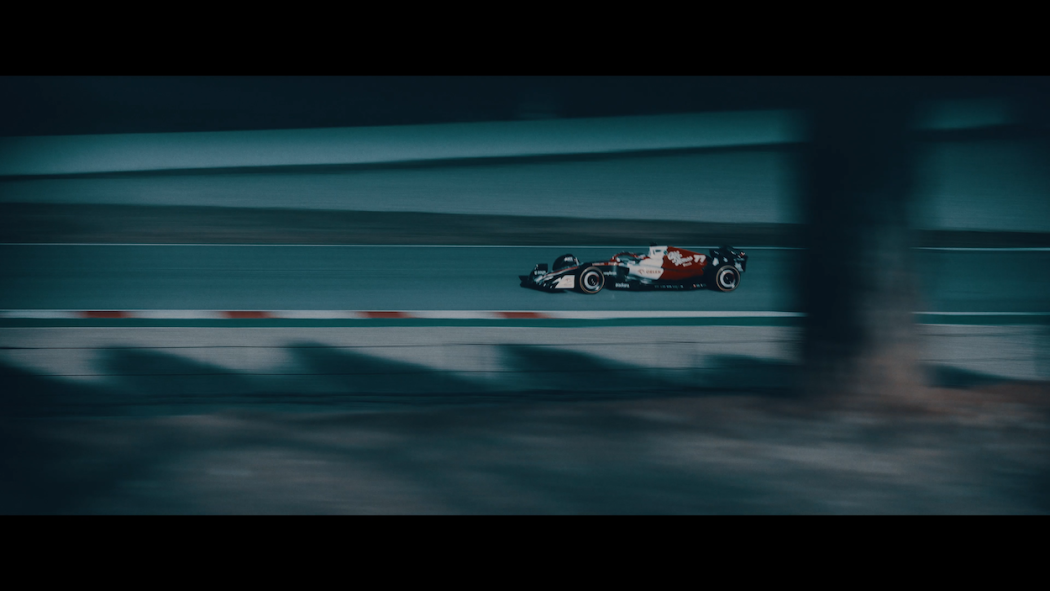 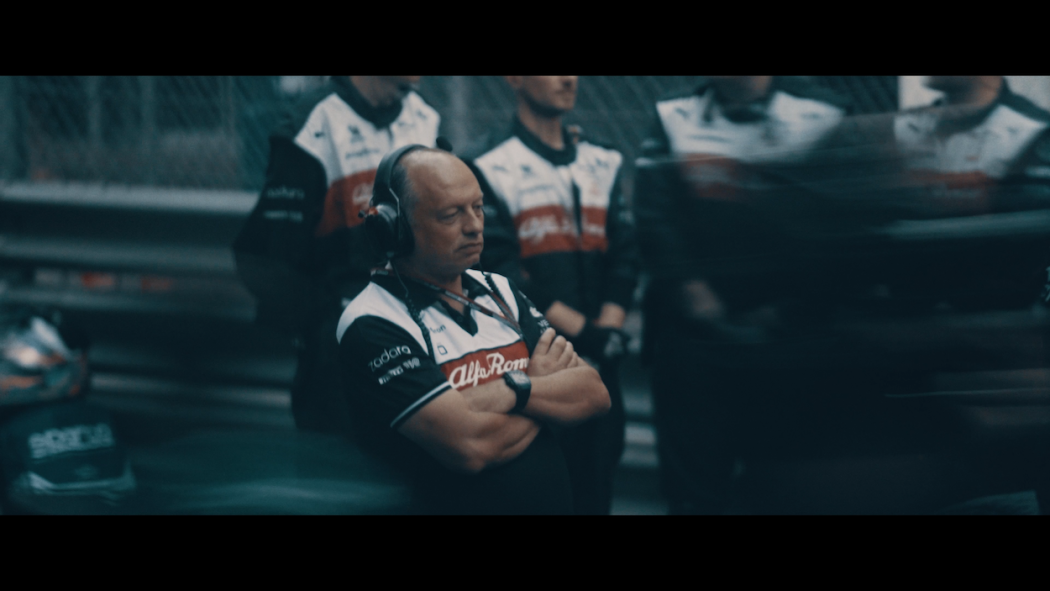 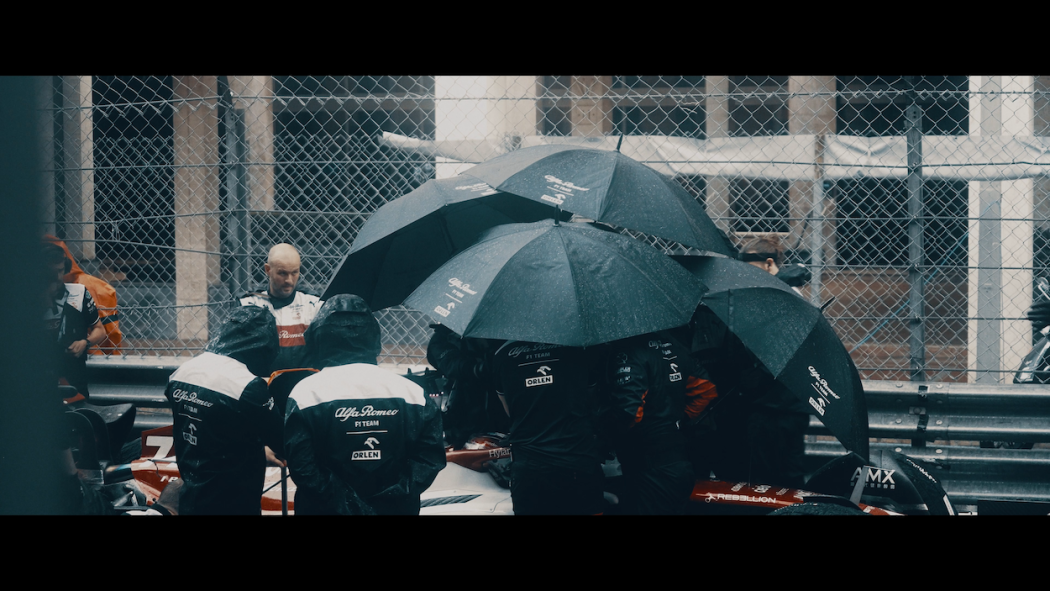 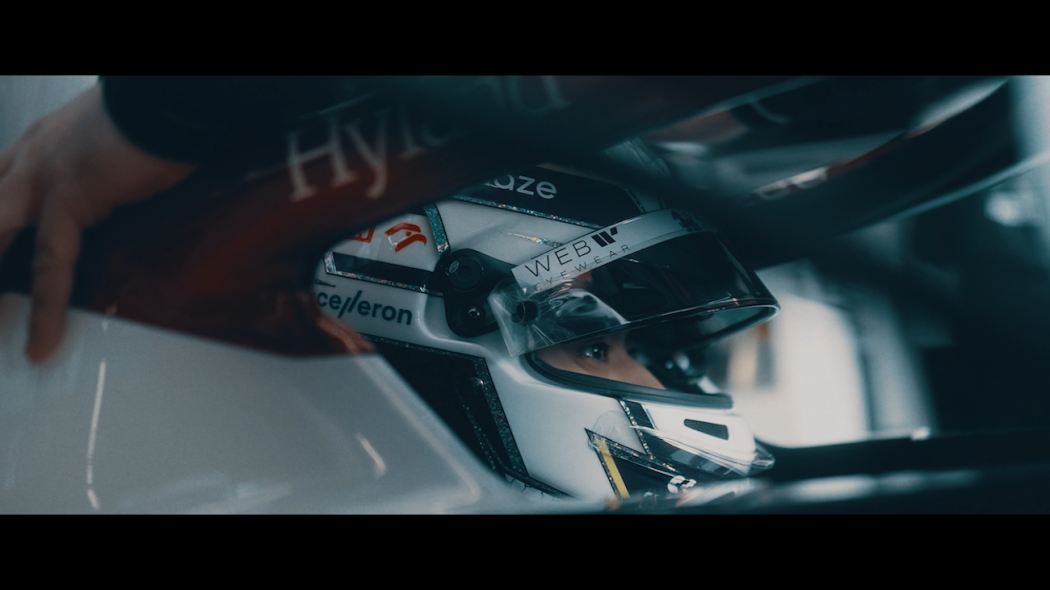 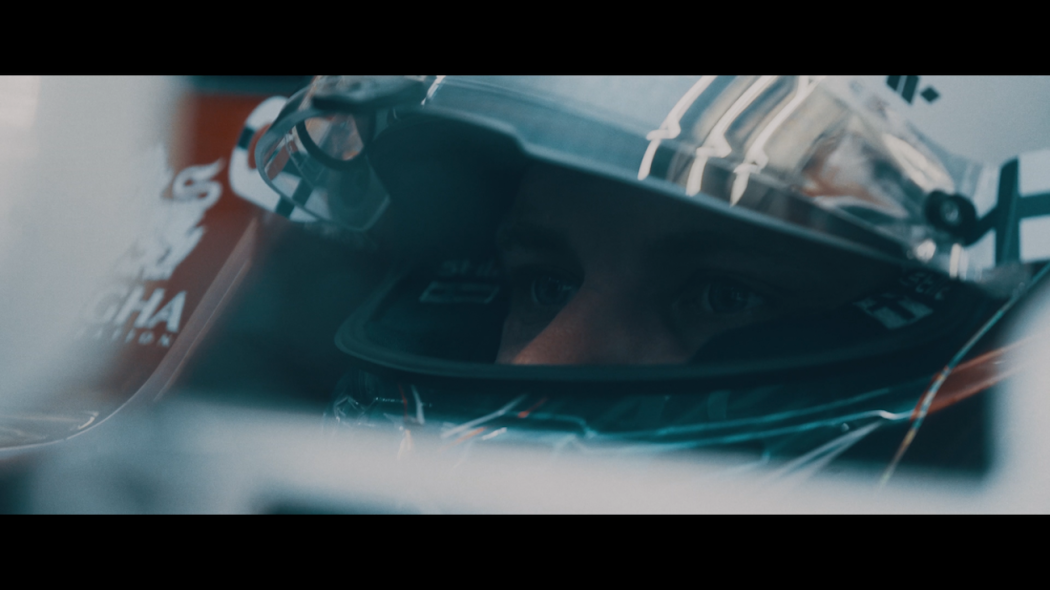 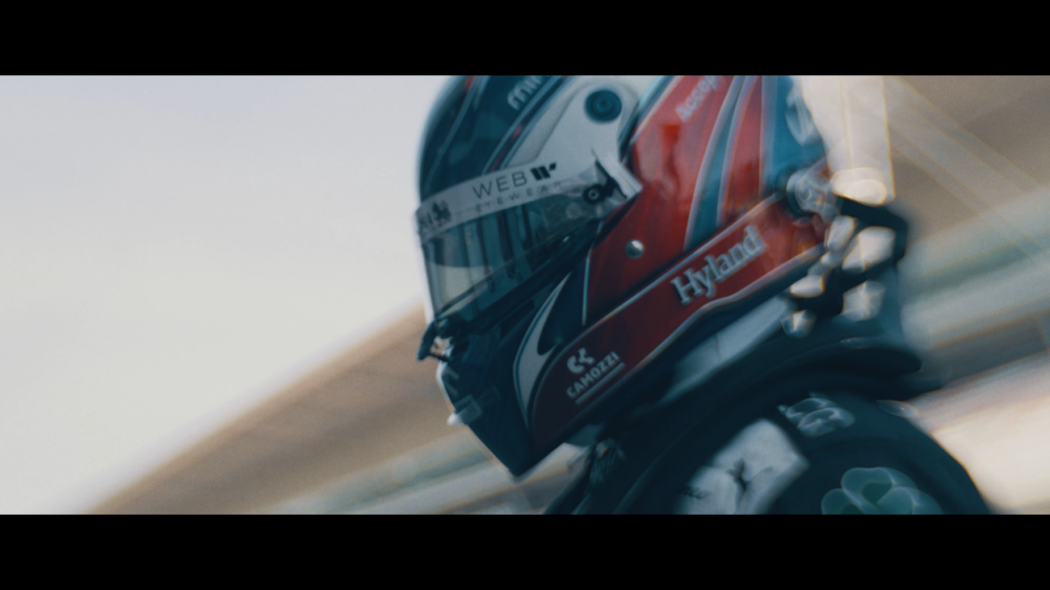 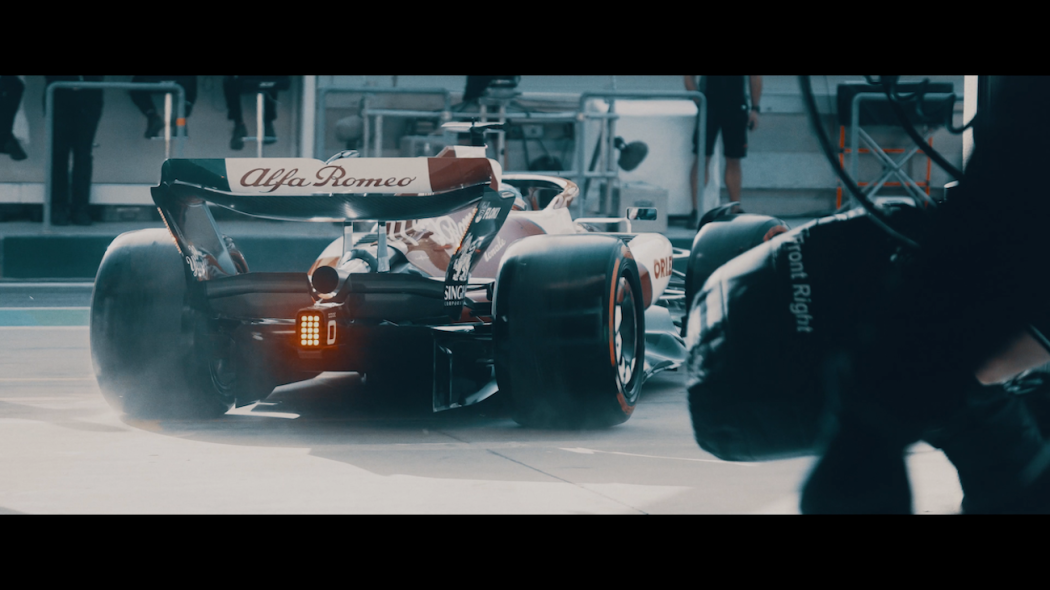 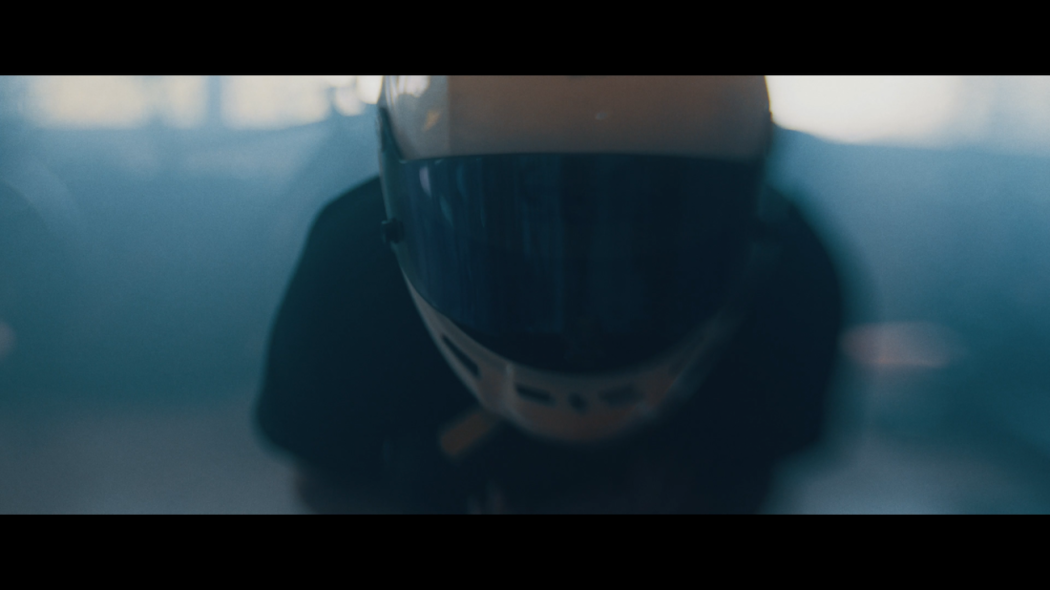 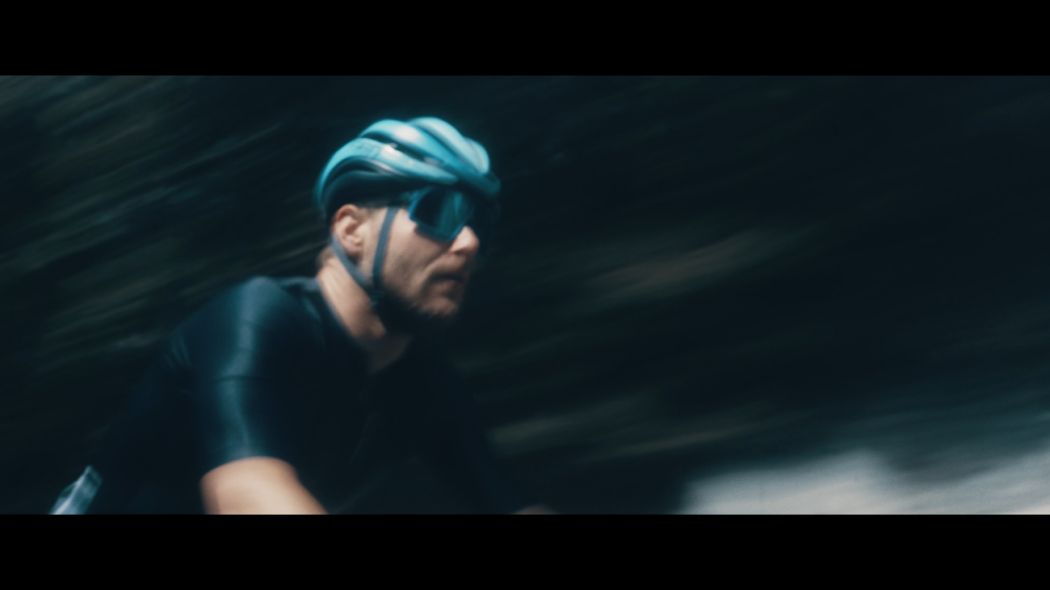 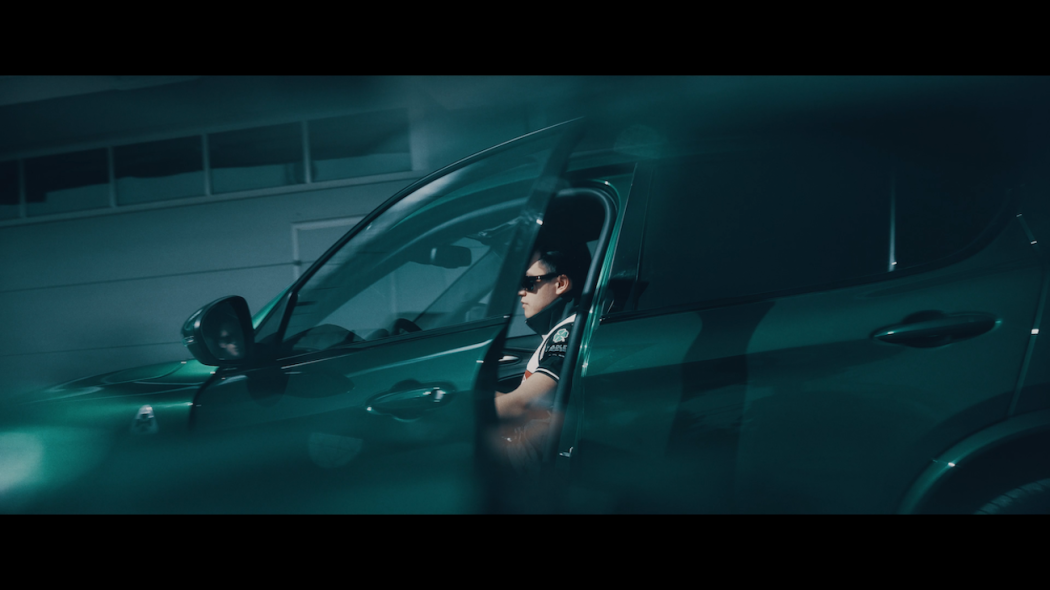 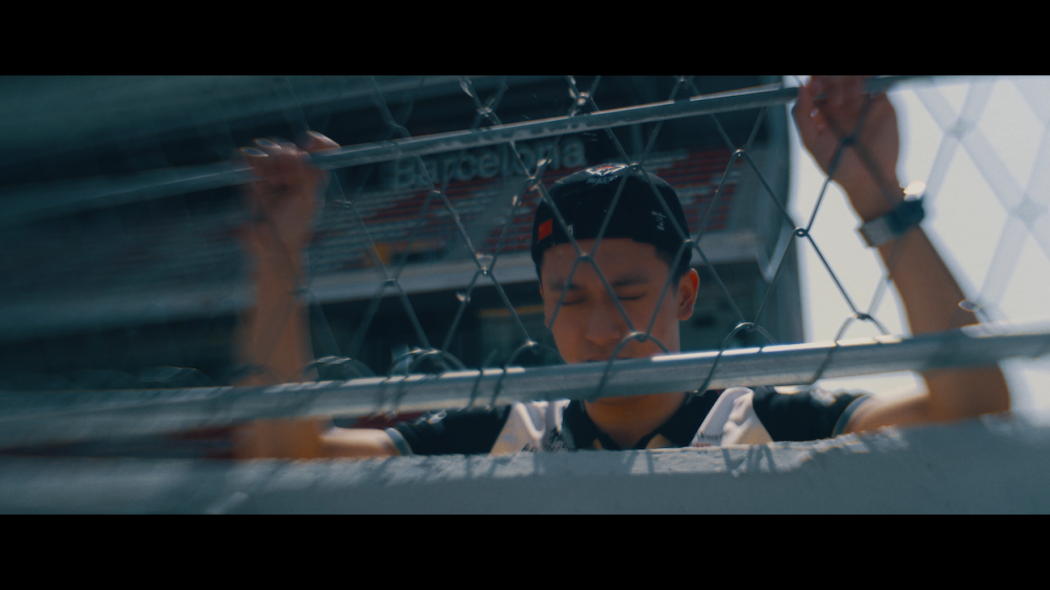 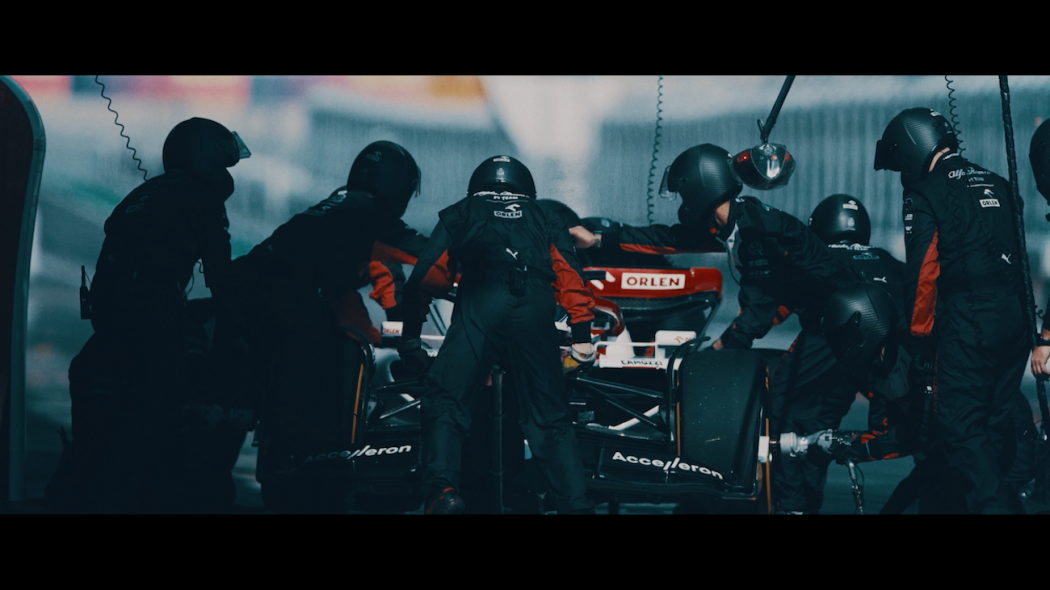 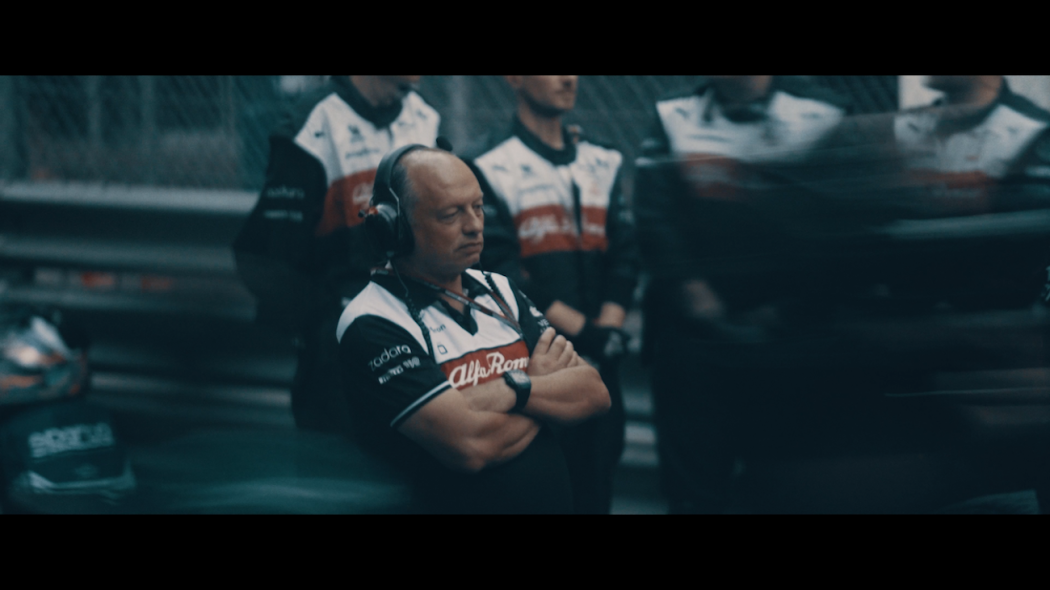 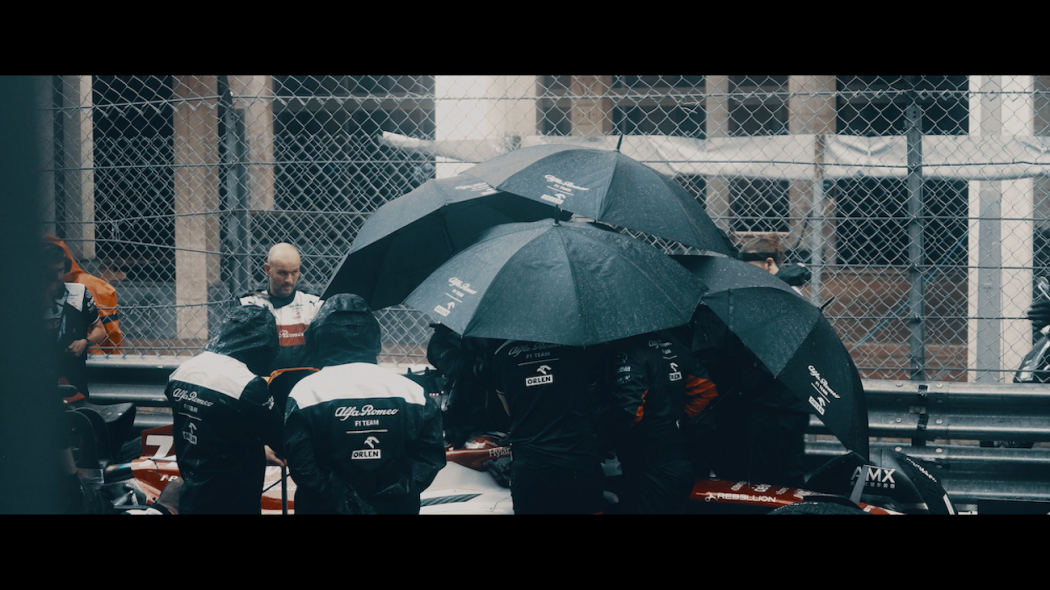 Alfa Romeo presents ‘Beyond the Visible’, a compelling docuseries which takes the viewer behind the scenes at Alfa Romeo F1 Team. A total of five episodes will be posted on the brand’s social media pages across the 2022 season.

Alfa Romeo is to launch a new docuseries ‘Beyond the Visible’ to showcase what really happens when the floodlights turn off and the tracks are no longer buzzing with drivers, colourful helmets, fireproof suits, and the deafening sound of the engines at Alfa Romeo F1 Team ORLEN.

Formula 1 is one of the most well know and finest expressions of motorsport, however only a tiny bit of this wild circus reaches the public eye. With the most advanced technical performance and the slightest margins determining victory or defeat, the tiniest improvements are the result of the tireless work of the team. This series will offer the chance to see the lesser-known aspects of the races, showcasing the passion and hard work of experts, mechanics, engineers, and managers, and, with their hands firmly gripped to the wheel and the pedal to the metal, the drivers.

Produced by the studio Lunartic Productions, the five-episode docuseries will be posted on the Alfa Romeo social media pages throughout the 2022 racing season.

‘Beyond the Visible’ will allow fans from around the world to go behind the scenes at race weekends and experience the daily lives of the drivers and experts.   The series was enthusiastically supported by the brand and features the drivers Valtteri Bottas and Zhou Guanyu, as well as the experts from the 500-strong Alfa Romeo F1 Team ORLEN, based in Hinwil.

The first episode goes behind the scenes with the drivers, showing what they eat, how they train, the strategies they study and how they relax before a race. The following episodes will look into the preparations of the mechanics and lesser-known fields, which are critical to Formula 1, including logistics and planning, which guarantees the movement of people and equipment from one side of the world to another in record time.

‘Beyond the Visible’ will put the spotlight on some of the most secretive aspects of a Formula 1 team’s operations, such as the obsessive work carried out on aerodynamics and race strategies which are fundamental to achieving the team’s goals. Viewers will be able to discover how a single-seater is designed to ensure exceptional performance in any atmospheric conditions and on completely different circuits, as well as the links between F1 and the Alfa Romeo mechanical creations of the present and future.

Finally, the series will go backstage to reveal the secrets in the lead-up to one of the most anticipated dates in the Formula 1 calendar, the Monza Grand Prix, which is celebrating its 100th anniversary this year.

Cristiano Fiorio, Alfa Romeo F1 Manager, said: “Beyond the visible is an ambitious project born out of a strong need to bring everything about an F1 team that is not visible into people’s homes. Behind the scenes of adrenaline-filled race weekends, passionate professionals work tirelessly with the sole goal of performing at the highest level. A constant challenge that we want to tell our entire Tribe about. From the development of the car to the athletic and mental preparation of our drivers, from the complex international logistics to the strategic choices behind the results on the track. Formula 1 is the highest expression of motor racing, a natural habitat for Alfa Romeo, an inclusive brand that has represented noble Italian sportsmanship since 1910”.

The first F1 championship was won by Alfa Romeo in 1950 and an unbreakable bond remains between the two. The new docuseries ‘Beyond the Visible’ further strengthens this bond and consolidates the values of excellence and sporty driving which are inherent to the legendary history of Alfa Romeo. The trailer for the series can be viewed now on the official Alfa Romeo YouTube channel.