In the Pit Lane – are the big paydays history?

Are the big paydays history? As the world of F1 awaits news of Lewis Hamilton’s contract signing speculation mounts over his alleged pay demands which have inevitably led to debates over driver’s salaries.

When F1 finance monitor Business Book GP and Parimatch Sports published their 2020 report of driver salaries it mirrored the championship with front runners, a midfield, and those trailing at the back.

In pole position are the big earners with salaries of between €16m to €47m, the midfield earners are on €4m to €9m with the rest of the pack on €500,000 to €2m. Bonuses and sponsorship money are not considered.

So, with these figures it seems strange the teams have agreed in principle to a salary cap of €30m from 2023 for both drivers subject to approval by the World Motor Sport Council.

It is all a bit of a red herring as the only teams to go above the limit currently are Mercedes and Ferrari, leaving aside Mercedes for now Ferrari next season with the departure of high earner Vettel will drop into the ‘safe’ zone. Vettel’s expected pay cut to join Aston Martin will keep that team free of the budget cap.

The other teams except Red Bull are well short of the limit.

For the drivers, it looks like the days of the big pay packets are history and as an indication of the team’s mindset, the drivers themselves were not consulted on any proposed cap.

For my taste, the drivers earn too much money anyway. If I had a say, I would give them a maximum of $10 million. They should be happy with the wonderful jobs they have.”

Aston Martin F1 boss Otmar Szafnauer does not believe that setting a salary limit would drive the big names away from the sport.

“If that happens, will the superstars go do something else? I believe that even having the driver salaries within the cap their salaries would still be higher than what they would get at other racing series.”

Haas boss Guenther Steiner summed it thus, “I have nothing against a driver cap or a driver salary cap, whatever you want to call it. I don’t see a problem for us in it because we are so far off it, whatever it will be.”

Toto Wolff has struck a different tone but confirming that relatively speaking the big bucks are over when he commented: “We have said we don’t want to lose the superstars out of this sport, so it needs to be a gradual introduction from 2024 onwards so that the future generations of drivers end up on a more sensible level, in considering that we have a cost cap on the team.”

Lewis Hamilton’s situation does raise a potential problem as he has a global appeal which is incredibly valuable to Mercedes and understandably the driver will expect to be paid accordingly but he may well have left the sport before 2024.

There may well be unintended consequences with the budget cap.

Romain Grosjean, who is director of the Grand Prix Drivers’ Association (GPDA) highlighted the issue, “If we cap drivers’ salaries, we break the whole ladder of motorsport.

“Who would invest money in young driver programmes to pay for their racing if they can’t get their money back by taking a percentage of the drivers’ high wages? That’s the debate.

“Personally, I wasn’t necessarily against the idea of having drivers’ salaries in the budget cap. But then, for sure, you would question what manufacturer or manager would come and spend a fortune on a driver only to take back 20% of something that is capped, so never getting their money back.”

This is truly relevant as getting into F1 requires a huge investment probably the highest in any sporting profession. Most drivers start the journey at a young age honing their skills go-karting for typically seven to ten years at a cost of circa £500k.

This is just the start with Toto Wolff saying a team can expect to invest $8m to develop and manage a young driver into a potential candidate for an F1 seat. If the driver does not make it the investment is effectively a loss. Something worth considering when deciding salaries.

On a footnote: in the new post-Covid-19 world and with financial prudence heading F1’s way the young guns of Leclerc, Russell, and Norris can only look on with a ‘what might have been’ at the fortunes amassed by the old guard starting alongside them on the grid.

Here are the top earners in Formula 1: 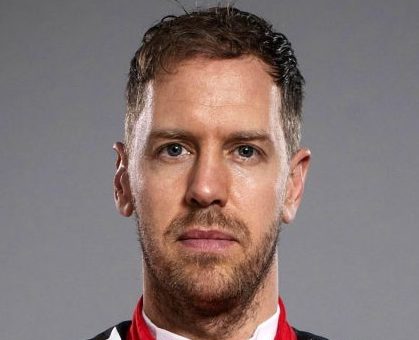 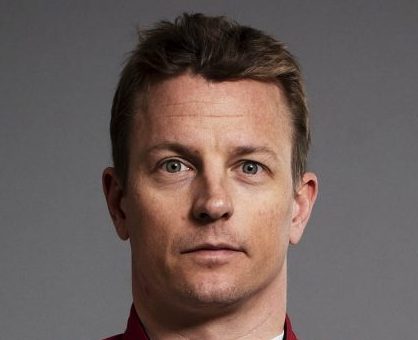 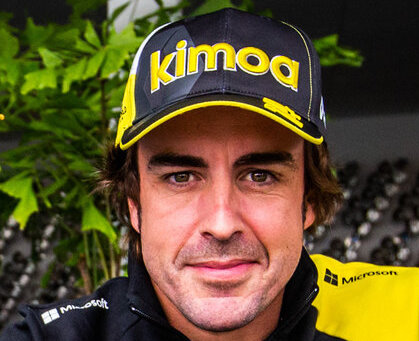 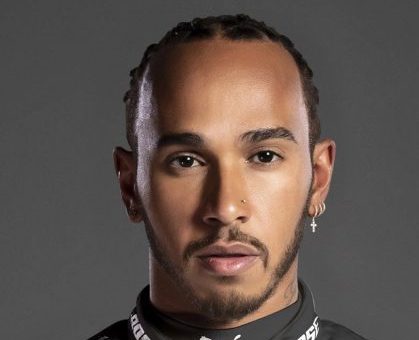 Garry Sloan is the author of “In the pit lane – F1 exposed” details at inthepitlane.com Copyright ©2021 Garry Sloan
[Note: The opinions expressed on this website are those of the author’s and do not necessarily reflect the opinions of the editors and/or publishers.]