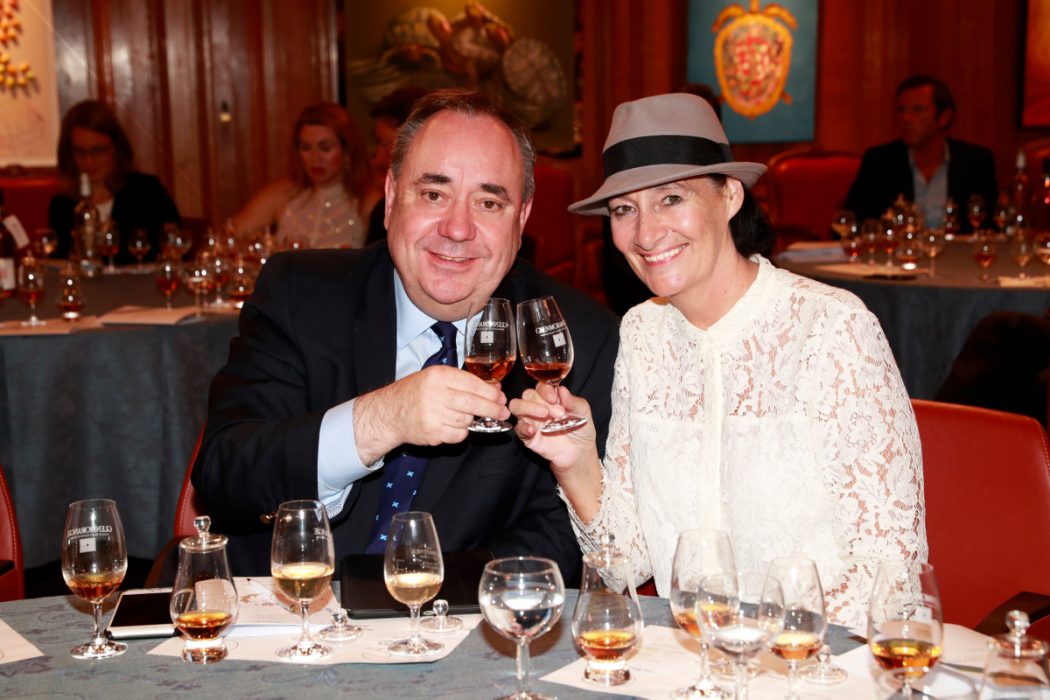 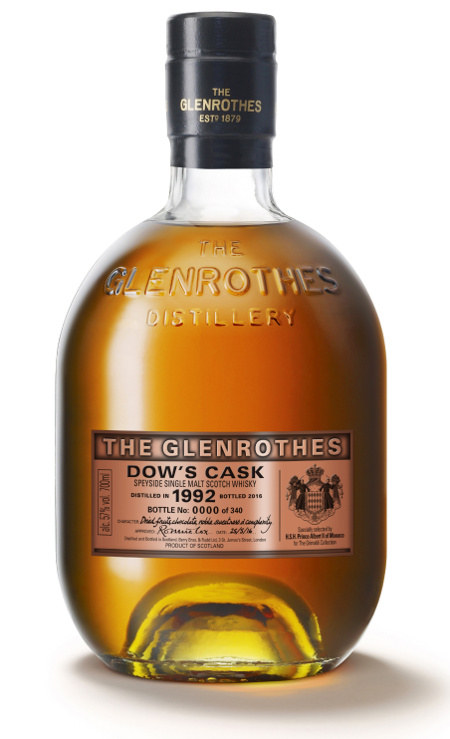 By Louise Simpson | It’s a rare thing that draws Mark Twain and Ava Gardner into alignment, but a love of whisky does just that. From tax wars and rebellions to prohibition, few drinks have had such a turbulent history.

Whisky or whiskey: even its name is fought over. The battle for global pre-eminence is waged by whisky superpowers on either side of the Atlantic, while other whisky-producing nations struggle with an international appeal: anyone for Taiwanese whisky? Yet nothing quite compares with a good Scotch, especially in Monte Carlo where our Prince’s roots are inextricably tied to the Lairds.

Good whisky is a question not only of provenance but also production. Single malts vie with blended whisky; single grains scorn blended grains. Yet a lot of the nuances of whisky production are lost behind advertising billboards that sell brands above production methods. My own introduction to whisky came at a whisky-fuelled Burns Night at Cambridge University where we toasted the haggis with barrelfuls of blended whisky.

Since then, I have muddled through the barrage of confusing terms in the whisky puzzle. I gradually pieced together the pecking order of malt and grain whisky: from cheaper grain whisky produced through column stills on an industrial scale to artisanal malt whisky with its pot-still production delivering more nuanced flavours and higher prices. I discovered that single grains confusingly use multiple grains (such as corn, rye and wheat are mixed with unmalted barley) as the term “single” refers to the distillery rather than the grain. Likewise, single malts are marriages of malted barley from different vats and years within a single distillery. Another jigsaw piece arrived in the realization that all whisky is a blend except for rare single-barrel whisky. It’s just that the whisky industry prefers to use vague terms like “marrying” and “vatting” rather than “blending” because they want to differentiate single distillery whisky from the mass market of blended whisky that combines whisky from multiple distilleries.

There are no guarantees, but older whisky is rarer, more expensive and, if we’re lucky, mind-blowing and unrepeatable

Years of whisky tasting later, I still feel like a beginner. So I read with excitement of this week’s Monte-Carlo Whisky Festival where whisky beginners and experts mingle in a three-day schedule of Scotch tastings and dinners hosted by Monaco-based La Maison d’Ecosse. In celebration of the event, Festival founder Anita di Sotto has kindly rounded up some of her Scotch global brand ambassadors and expert members of the Monte Carlo Whisky Society to help me upon my quest to become a whisky expert.

My first question to this impressive panel is whether single malt always trumps blended whisky. Blended whisky accounts for 90% of Scotch whisky sales through brands such as Johnnie Walker, J&B and Chivas Regal, yet single malt brings in 25% of revenue. Master of the Quaich, Charles Maclean puts the historical perspective as he explains that malt whisky is the original Scotch that was eclipsed by the more consistent and accessible blended Scotch during the 1890s. In those days, only 1% of malt whisky was bottled as single malt, whereas nowadays it’s increased to 10%. Maclean says: “Malt is not better than blend, just different by design” with blends better for long drinks and single malt best enjoyed neat. As global ambassador for The Glenrothes, Ronnie Cox aptly sums up: “Blends are for drinkers, single malts for thinkers”.

Next we delve into the influences of casking upon whisky flavours. Multiple factors influence the taste from the predecessor liquid (such as sherry or Bourbon); the cask size; the level of charring and the use of mellow American versus spicy European oak casks. Cox favours second-fill casks that are at their most active since third-fill casks can take more than 30 years to mature. Global ambassador for The Balvenie, Sam Simmons believes that single malts show their distillery style best in American oak, while Maclean concurs that his favourite casking formula is an ex-sherry, American oak cask.

Finally, we address the conundrum of age. What began decades ago as a marketing ploy to shift excess inventory has become so successful that there is now a shortage of vintage whisky. While Cox believes that “provenance is much more important”, Simmons observes that certain complexities that cannot be imparted to a whisky without great lengths of time exposed to oak and oxygen, slowly maturing and losing a share to the angels after years and years in cask.

“There are no guarantees, but older whisky is rarer, more expensive and, if we’re lucky, mind-blowing and unrepeatable”, says Simmons.

What is guaranteed is that, with 50-year-old Scotch selling for up to £20,000 per bottle, the rare whisky market has become a cash cow. So it’s no surprise that investors are queuing up for this evening’s festival auction at the Oceanographic Museum of the limited edition of 180 bottles of The Glenmorangie Rare Single Cask from The Grimaldi Collection. This collection of 10 rare, single-barrel malt whiskies has been hand-selected by Prince Albert who roamed the corners of Scotland from Speyside to the Isle of Skye to find his perfect whisky.

With the lofty Grimaldi collection out of my journalistic price range, I shall content myself with a wee dram of single malt at home by the fire as I reflect upon the art of blending liquid sunshine*. In Simmons’ words: “Whisky is such an enigma, from three simple ingredients and the mysterious influences of oak come infinite variability”.

Louise Simpson is a food, wine and travel writer and photographer based in Monaco and London. She grew up on a farm in the depths of Northamptonshire. Her family lived a self-sufficient utopia with an organic vegetable garden, chickens, sheep and bees, while Louise spent many hours with her nose in a book dreaming of far-flung adventures. Since studying modern and medieval French literature at Cambridge University, Louise has written for The Times, Financial Times, The Independent and Condé Nast in the UK and for Zagat and Google in the US. She has also authored over a dozen print and online travel guides to France and writes a food column for Monaco Life. Louise is a full member of the British Guild of Travel Writers.