Cryptocurrencies and blockchain continue to grow and become more and more popular, and we have seen a stunning rise in the price of several tokens over the last 12-15 months. However, allied with this growth in price, cryptocurrencies are also becoming much more useful and relevant.

There are several industries and sectors that have begun to use blockchain platforms as well as cryptocurrency tokens to try and solve issues and provide solutions to various problems, and this has also contributed to their improved performance in terms of price as well. Blockchain platforms are being used in areas as diverse as shipping, healthcare and gaming, to name just a few, with valuable and effective solutions being provided through these networks.

Online gambling, for example, has been completely transformed over the last year, both as a result of the pandemic as well as the sector’s adoption of blockchain and crypto. Online casino and gambling websites now offer users the option of placing bets on their favourite casino games through cryptocurrencies, while using the underlying blockchain networks to provide better security, speed and reliability. Thus, a blockchain-based doge casino is a reality today, where players can wager Bitcoin, Ethereum, Dogecoin or any other crypto coin of their choice, and this has led to a huge increase in revenue and traffic for these sites. This is just one example of how crypto and blockchain are becoming a steady and important part of our lives, and Fantom is one of the newest platforms on the block in this space that is looking to make a mark. 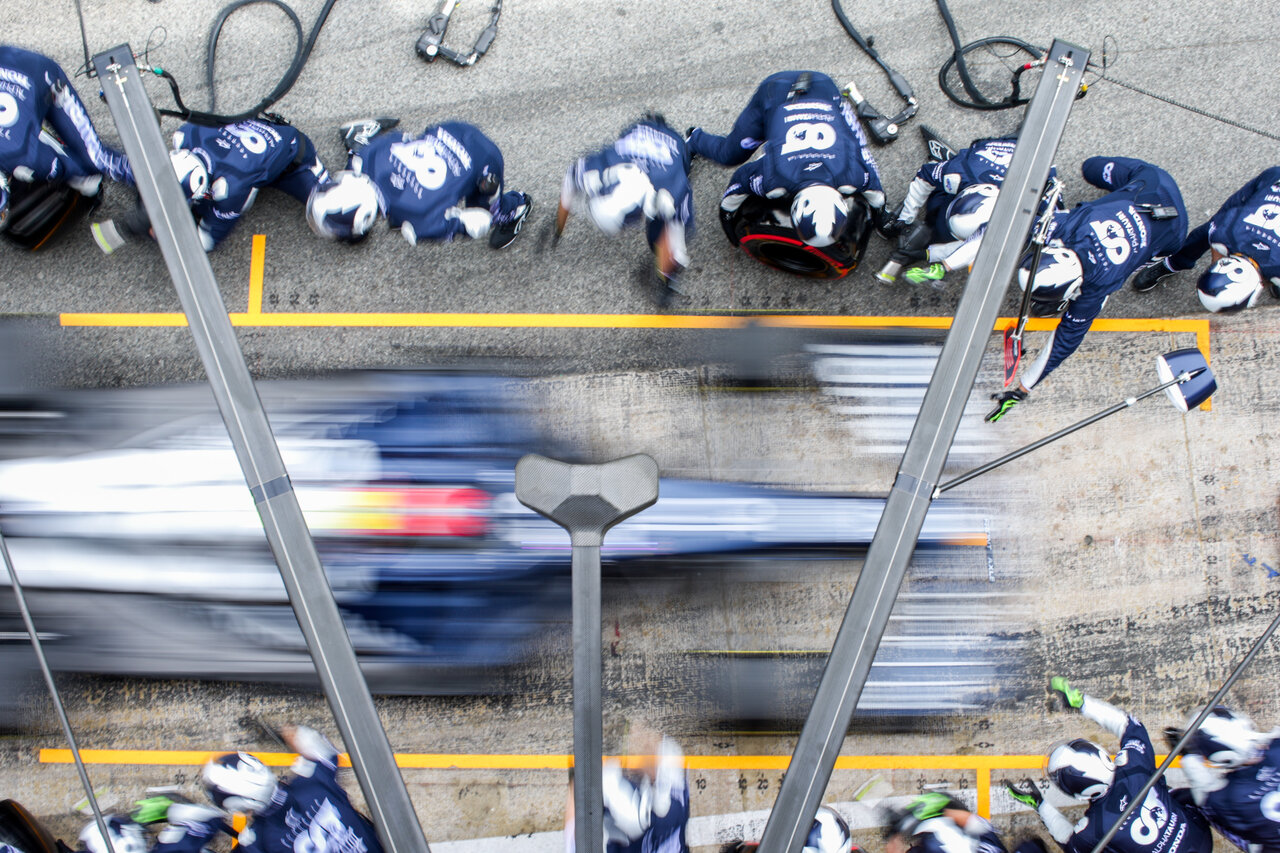 Fantom has partnered with the F1 driver Pierre Gasly for this Formula One racing season, in another indication of their growing popularity. The Fantom Foundation has also announced partnerships with the likes of Sushiswap, Yearn, FTX, Solana, Serum, Curve, Keep3rV1, Cover, C.R.E.A.M., Frax and The Graph Protocol in the last two months, and this is just their latest deal with a leading personality. Gasly, of course, is a driver with the Scuderia AlphaTauri team in Formula One and is widely thought of as one of the most promising young drivers on the circuit.

Thus, a partnership with young and exciting talent like Gasly is perfect for Fantom, which is in a similar space in the blockchain industry. Fantom is a scalable blockchain platform for DeFi, crypto dApps and enterprise applications, which is powered by an advanced DAG-based aBFT consensus algorithm called ‘Lachesis’. This platform gives users the base to build applications for sending and receiving currency, making payments securely, storing information safely, and so on.

The platform was created by Andre Cronje, who is also behind DeFi projects such as YFI and Keep3. The Fantom Foundation has grown over the years to now have a team of scientists, engineers and designers who are working to solve the blockchain trilemma of speed, security and decentralization; namely, that it is not possible to have all three on a blockchain network at present. This would be a major breakthrough in the blockchain sector if achieved, and Fantom is claiming to have already solved it.

For example, BitQT is extremely secure and is decentralized, but transactions can take anywhere from 10 minutes to up to an hour to be confirmed. On Fantom, however, this happens in seconds. It is also environmentally friendly through its use of Proof-of-Stake algorithms, which reduces electricity usage, while it is also scalable, since networks are independent of each other, with every application having its own blockchain. Thus, Fantom has the potential to completely revolutionize the blockchain industry, and thus this is one platform to keep an eye out for in the near future.