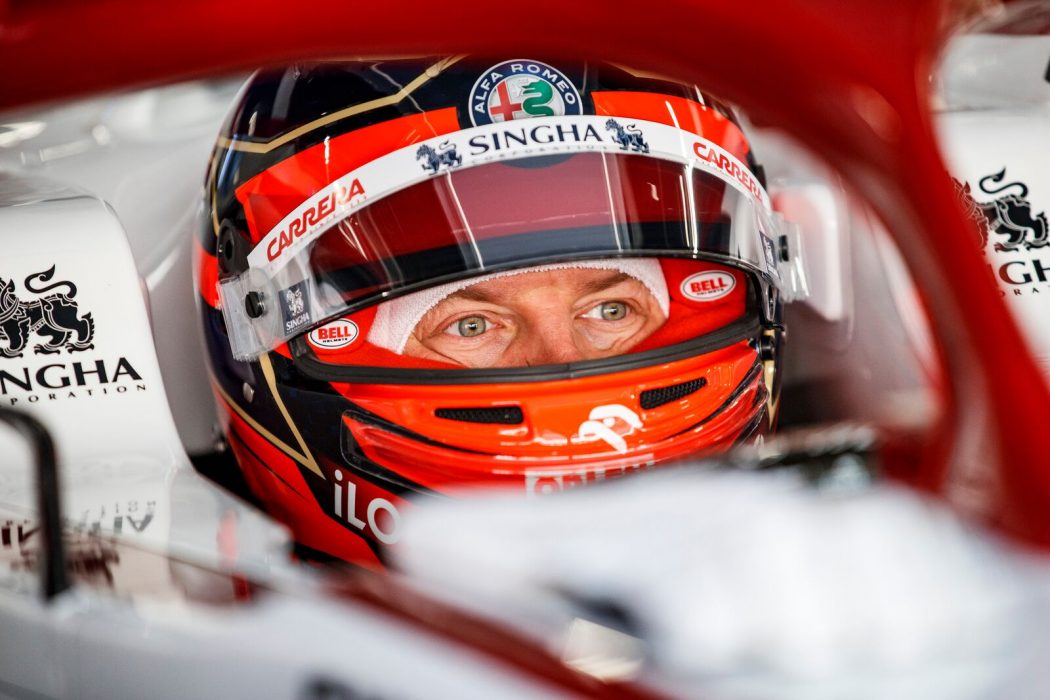 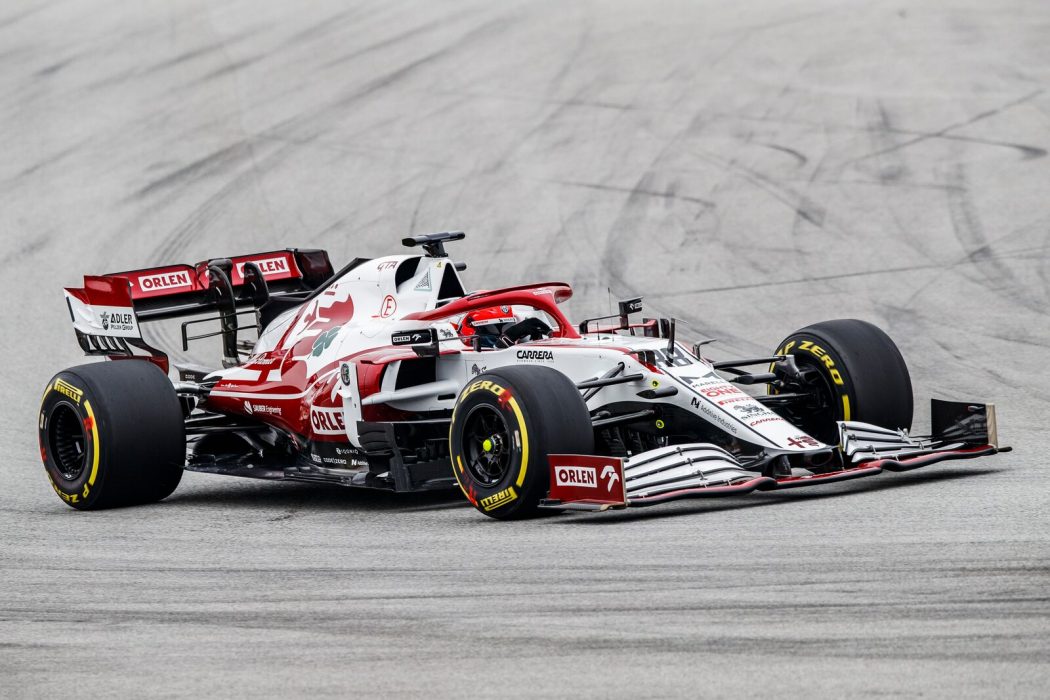 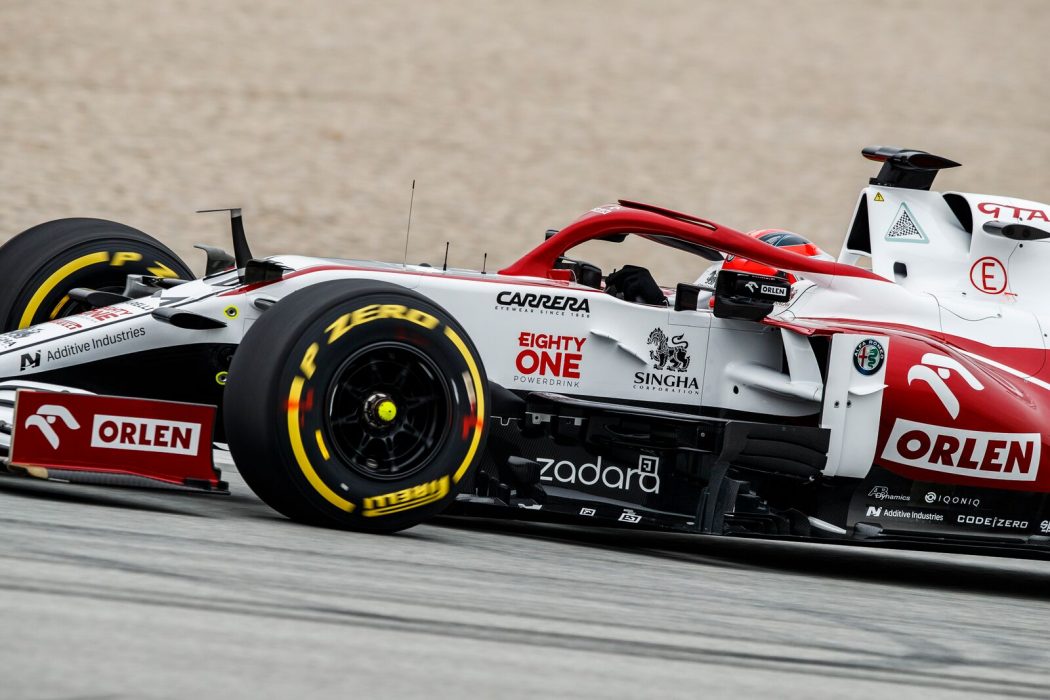 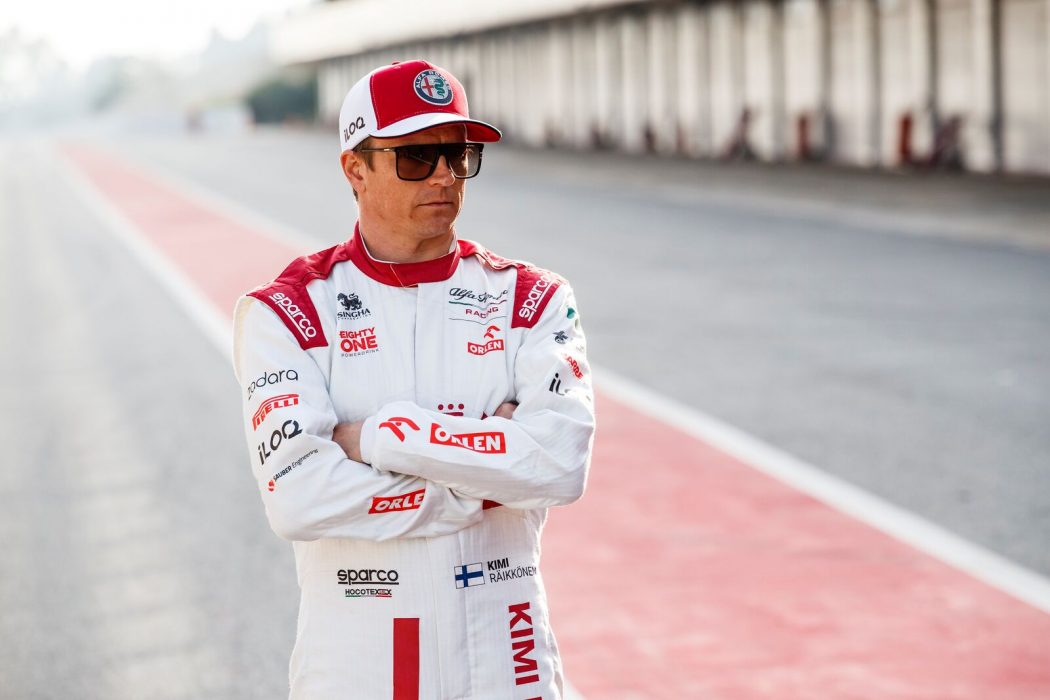 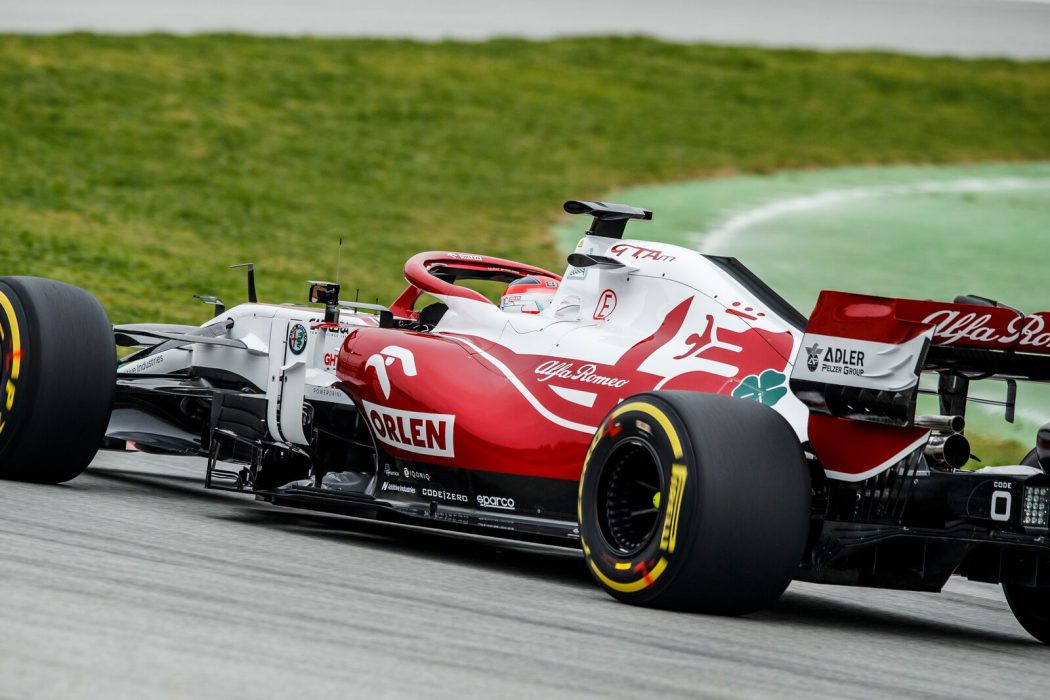 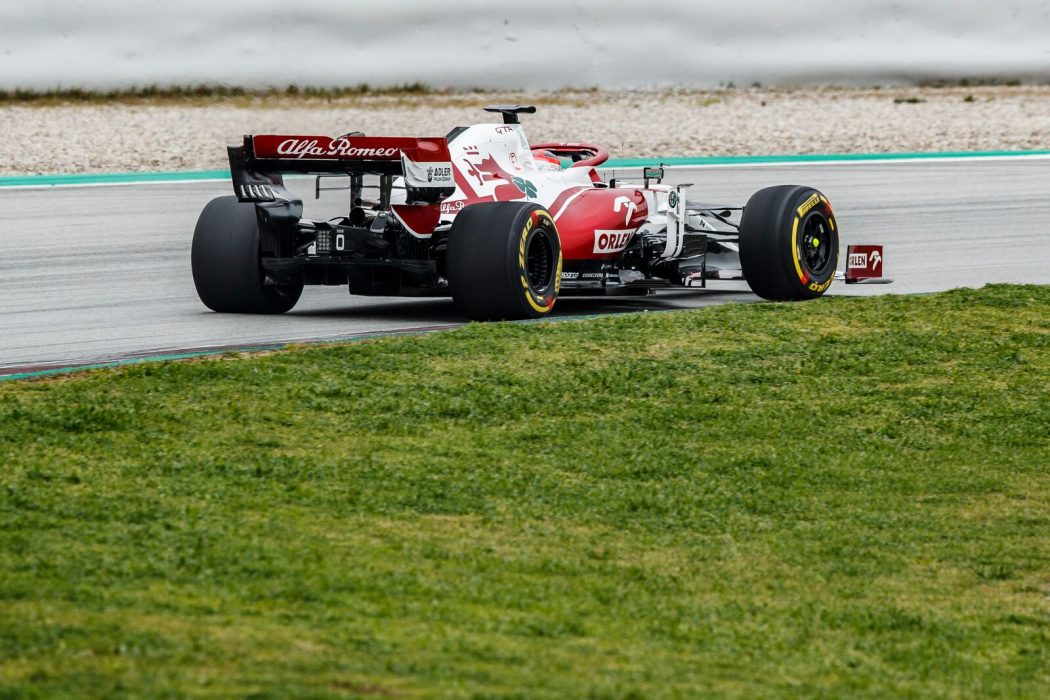 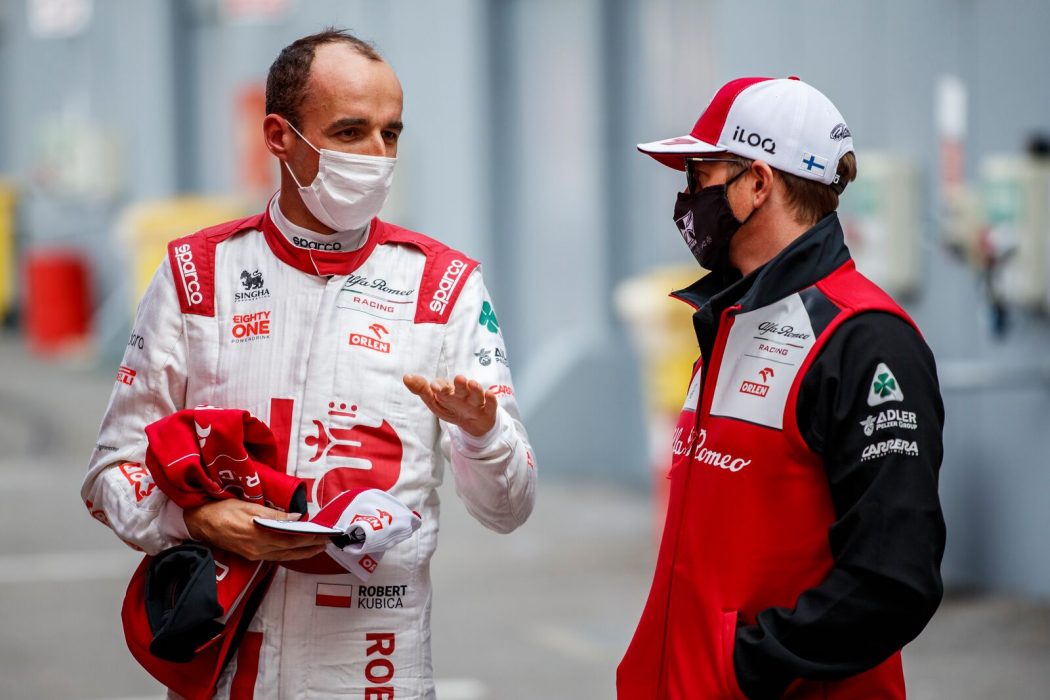 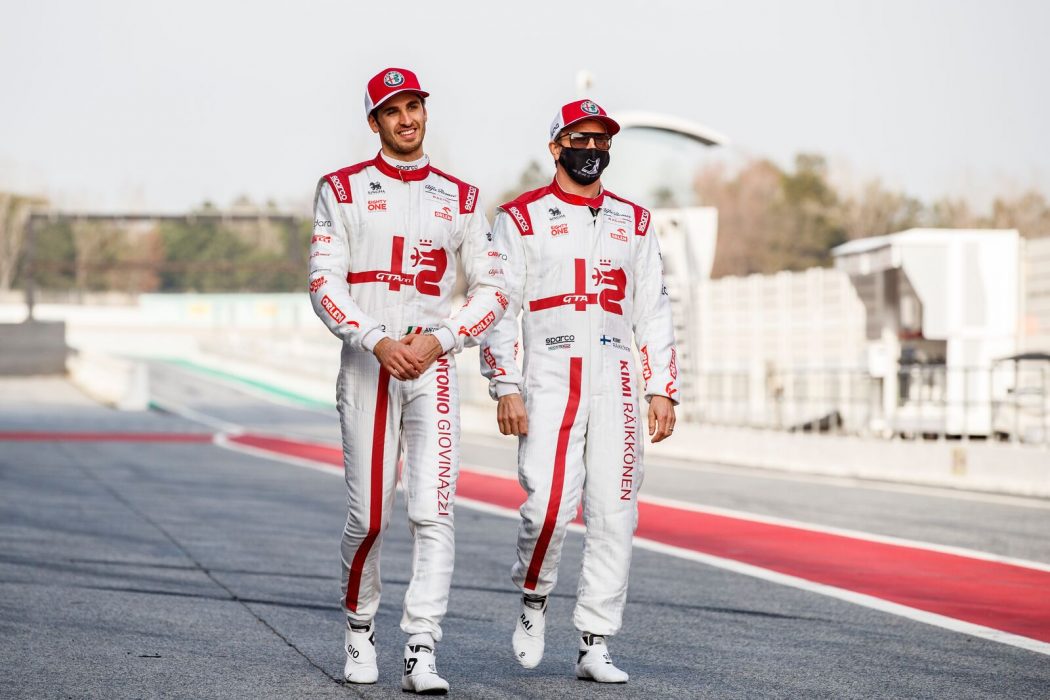 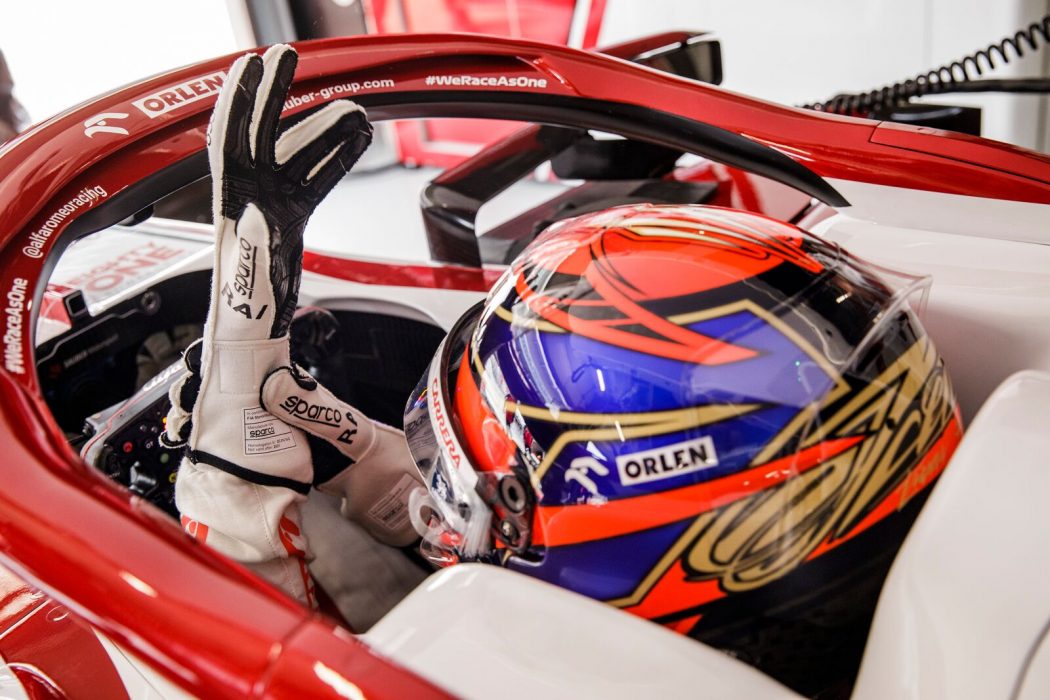 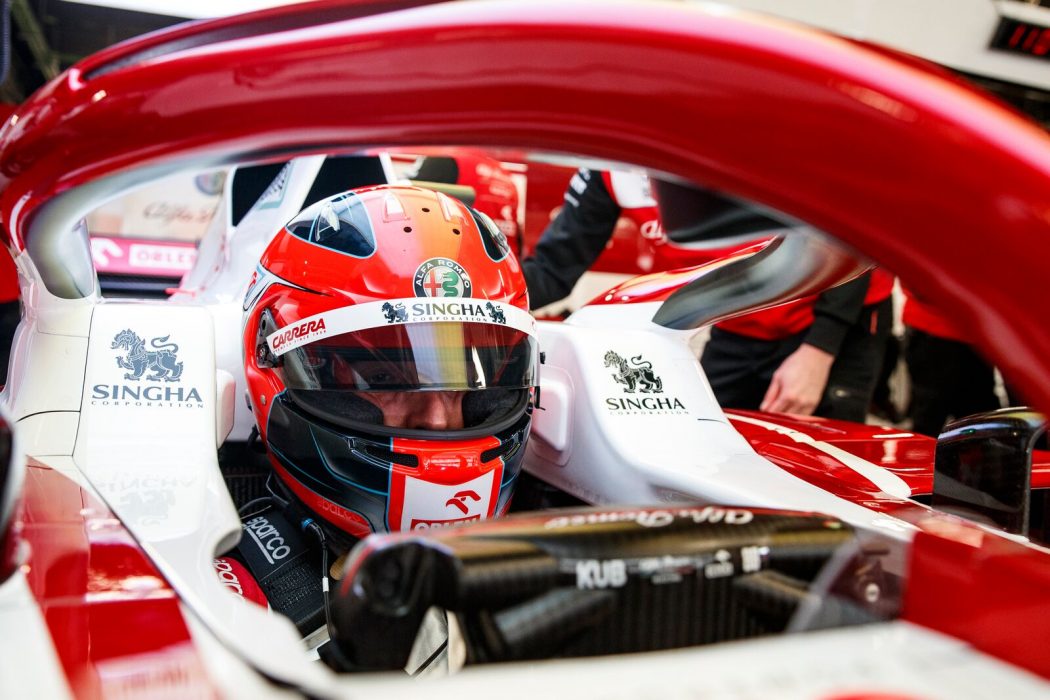 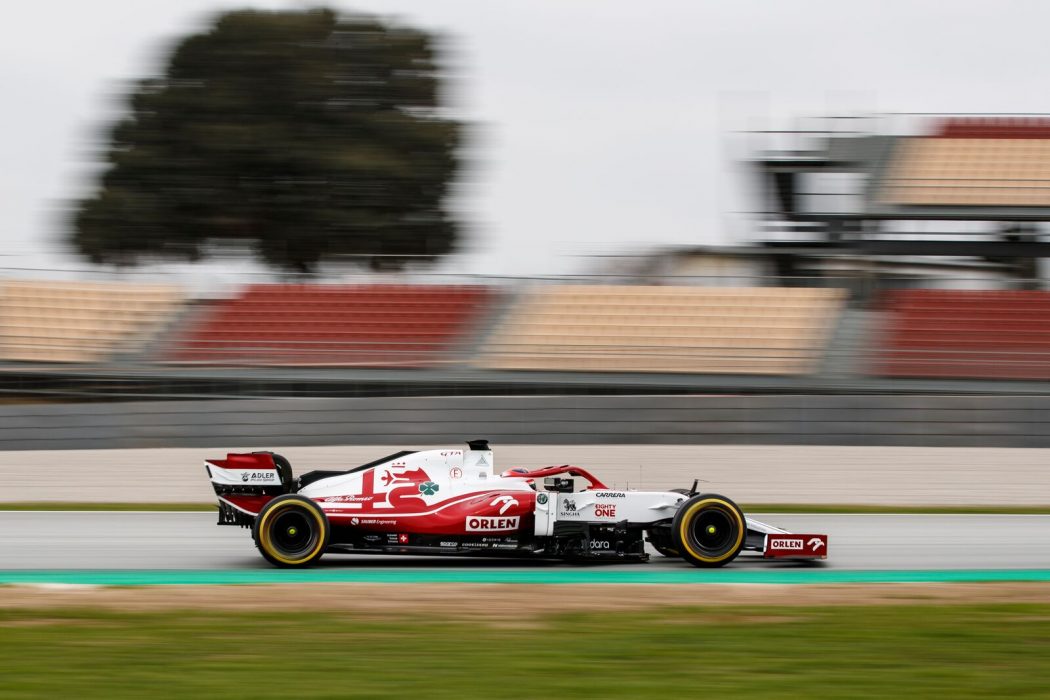 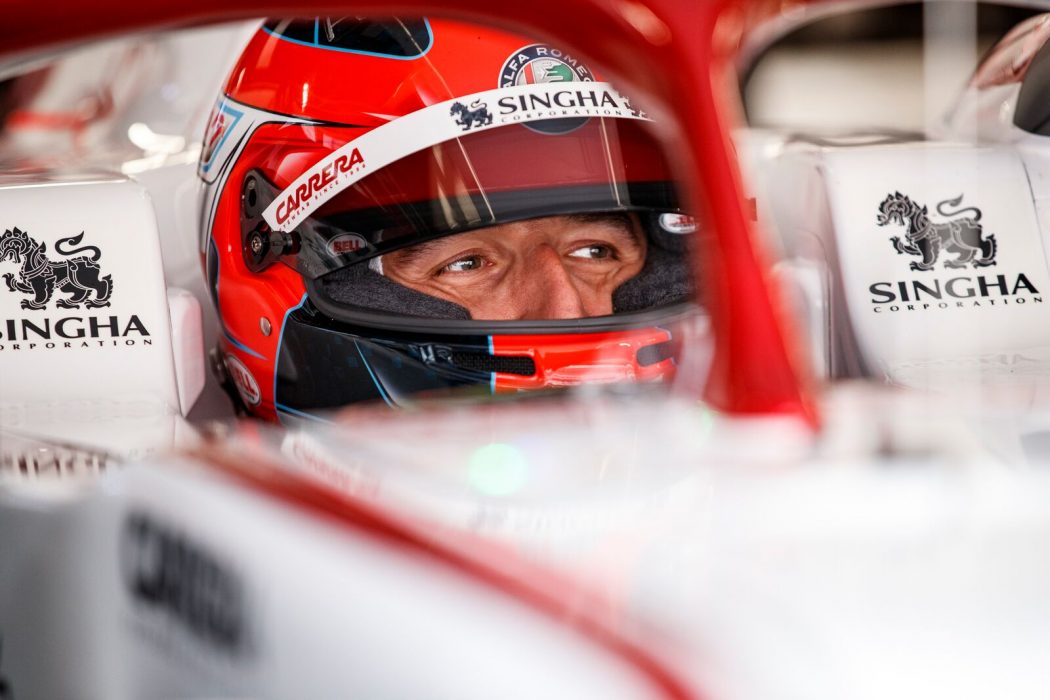 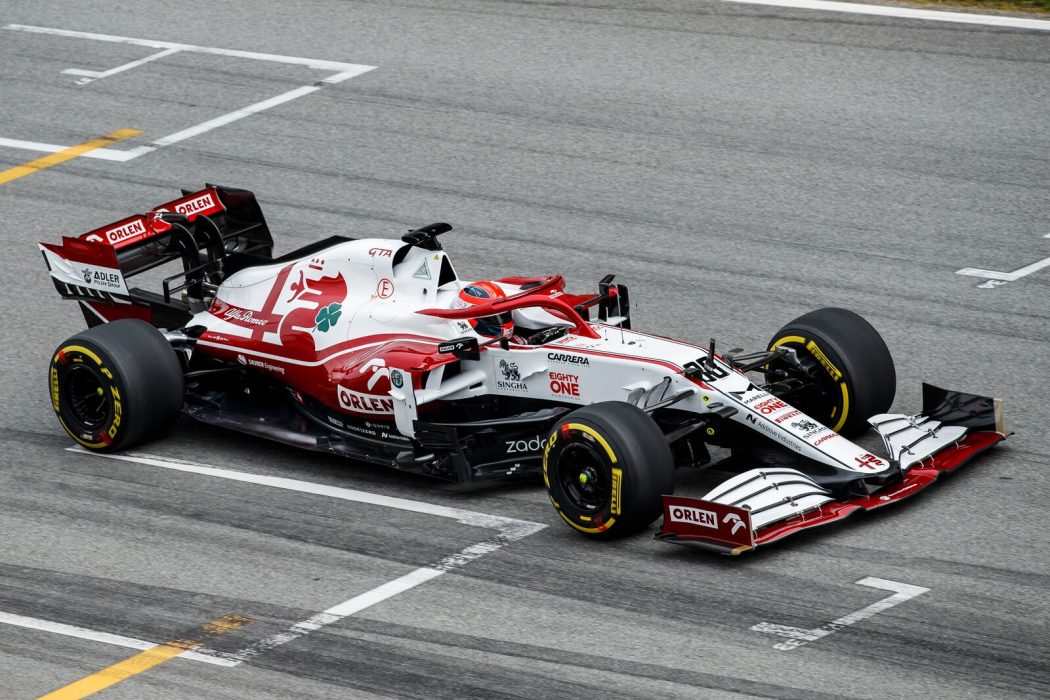 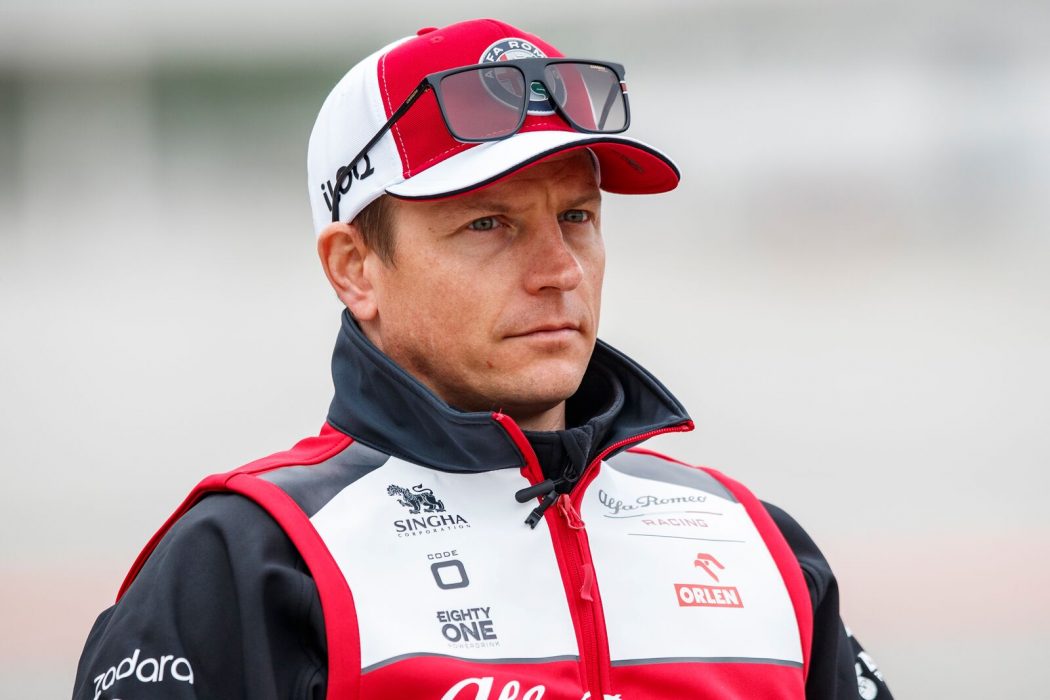 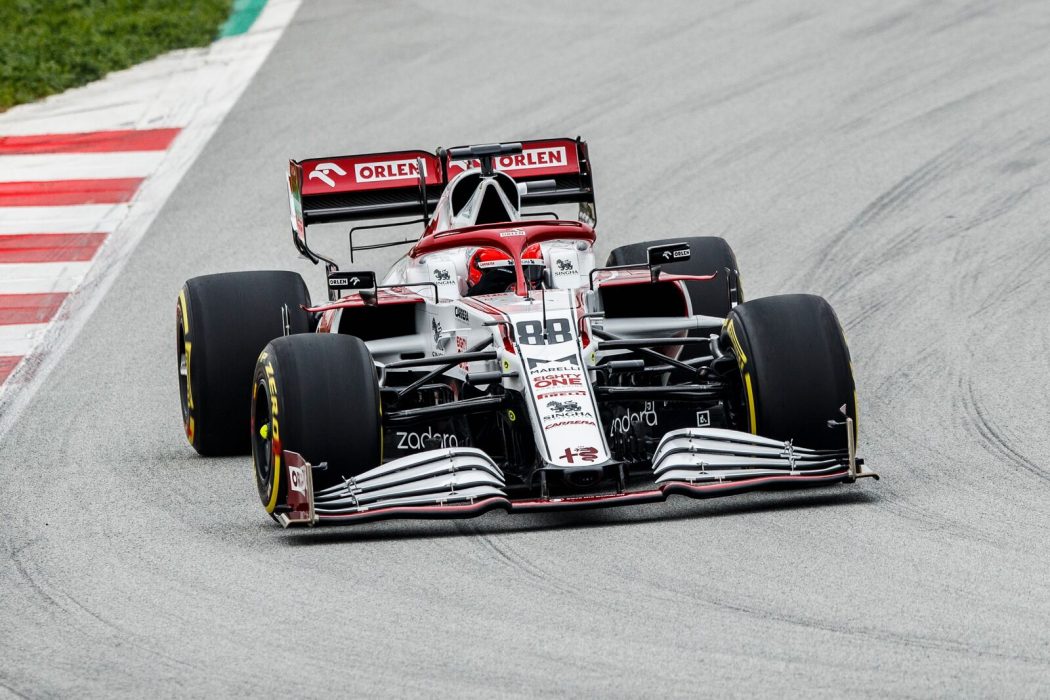 The Alfa Romeo Racing ORLEN C41, the team’s car for the 2021 season, took to the track for the first time at 09:32 am at the Circuit de Barcelona-Catalunya. On a crisp morning under the Spanish sun, Robert Kubica had the honour to be the first man behind the wheel of the new car in this first, crucial instalment of 2021 on-track action, with the team completing 29 laps overall, mostly on the “short” layout.

Following a series of installation runs at the beginning of the day, the C41, in the new white and red livery unveiled during last Monday’s launch in Warsaw, was put through a series of tests by the team’s engineers, with the aim of performing all checks necessary to ensure the readiness of the car.

A driver known for his excellent technical feedback and sensitivity, Robert was the ideal candidate to put the C41 through the day’s programme; the session also benefitted from the additional knowledge gained from the Pole’s work in the team’s simulator, a valuable tool that will enhance the car’s development in the coming season.

No reliability issues meant the day proceeded to schedule, leaving the team confident in its new creation ahead of the next testing session, scheduled for March 12-14 in Bahrain, and ready to switch its focus onto the performance.

Frédéric Vasseur, Team Principal Alfa Romeo Racing ORLEN and CEO Sauber Motorsport AG: “Today’s work is a crucial step in our preparations for the season and I’m pleased to report the day went as planned. We were able to perform all the checks we set out to do and now we can focus on analysing these first bits of data and prepare for the next test in two weeks’ time.”

Robert Kubica, car #88: “It’s always a special moment to be the first to drive a new car. Today’s focus was on making sure everything worked as planned and to ensure all systems were functional, so performance was not an objective, but the thrill of driving a car like this isn’t diminished. The car felt good and I am looking forward to driving it once again later in the season.”