Can Ferrari turn their season around after the summer break?

The 2022 F1 season got off to an exciting start with a shakeup of the running order from recent years. While Mercedes floundered with a car that resembled a space hopper, Ferrari returned to the front, showing a pace that looked enough to win the world championships. This brought the Formula 1 betting markets alive as fans began making predictions on how the title battle would end. Naturally, the savvy petrol heads among them will have turned to comparison sites like oddschecker to find free bets to use in this process, though many will have wagered more than these bonuses.

But while these early bets looked like the right choice given that Red Bull was struggling to get its cars to the end of Grands Prix and Mercedes were nowhere to be seen, the situation isn’t as clear anymore.

Ferrari have, without a doubt, the fastest car on the grid. The problem though is that they can’t convert that speed into consistent race wins and a large points haul. Reliability problems, crashes, and strategy blunder after strategy blunder have cost the Italian team dearly in the first half of the season.

Not only that, but upcoming changes to the rules that are due to come into force at the Belgian Grand Prix could mean the scarlet cars won’t be quite as fast as they were just a few months ago.

Designed, on safety grounds, to tackle the intense bouncing that many cars have suffered from early in the season, the rules intend to give the drivers a smoother ride. Using what is being called the Aerodynamic Oscillation Metric (which is essentially a measurement of how bouncy a car gets on track), teams will have to ensure their drivers get a smoother ride or face a penalty.

The general consensus in the paddock says that Ferrari and Red Bull could be most affected by this rule, but there isn’t a huge amount of evidence to back this up.

So with that in mind, can Ferrari turn their season around when the F1 circus rolls into the Ardennes Forest? 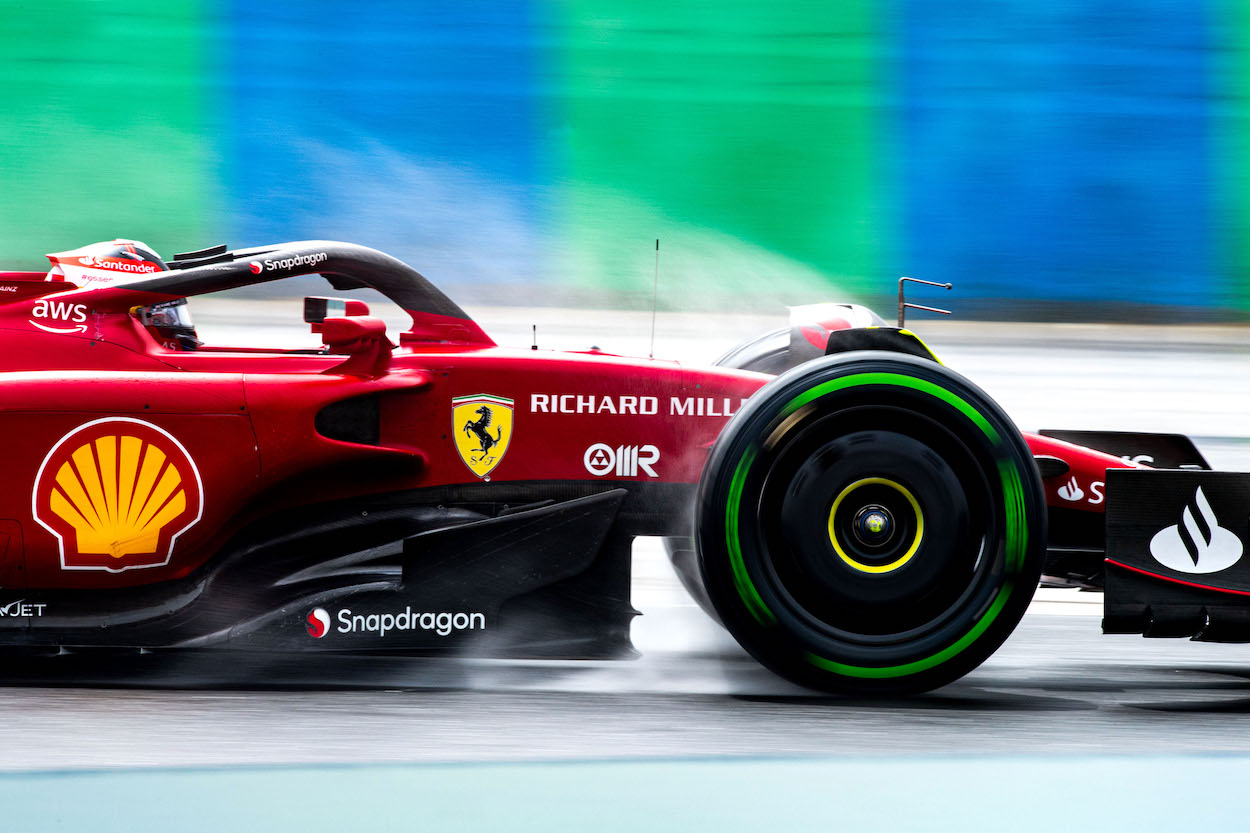 F1 is not just about driving fast in circles for two hours. Teams of brilliant minds sit at the side of the track pumping data into computer simulations to calculate the optimum times to change tyres and which compound of rubber to put on.

Ferrari have consistently got their strategy calls wrong this season. They appear indecisive on some occasions and then too reactive on others.

In Monaco and Hungary in particular, the team threw away significant amounts of points by having their drivers on the wrong tyres at the wrong time.

The team either needs to shake up its strategy department and/or amend the approach it takes to making decisions as, without it, Ferrari will continue to waste the opportunities that its fast car creates.

Can they do it? That depends on whether the team’s traditionally difficult internal politics can be put aside for the greater good.

Charles Leclerc is Ferrari’s best chance of winning the World Drivers’ Championship this season. But he too has thrown away precious points this season by making mistakes on the track.

In Imola, he finished sixth after spinning while pushing. In France, he crashed from the lead, losing 25 precious points.

His teammate, Carlos Sainz has also had his fair share of mistakes. At the Spanish Grand Prix, the Spaniard dropped to 11th after spinning, though he recovered to finish in fourth place. He also had a spin at the Australian Grand Prix but, unlike in Spain, this resulted in him being unable to finish the race.

The pair have also had their fair share of off-track explorations during the Friday and Saturday sessions, which never helps in preparation for the race.

Can They Do It?

Ferrari has a fast car, so it could very easily improve its performance on the track. The issues holding it back are human rather than technical, therefore, there is definitely time for these to be fixed.

Whether they can do it in time for this season is a more difficult question but it isn’t impossible.