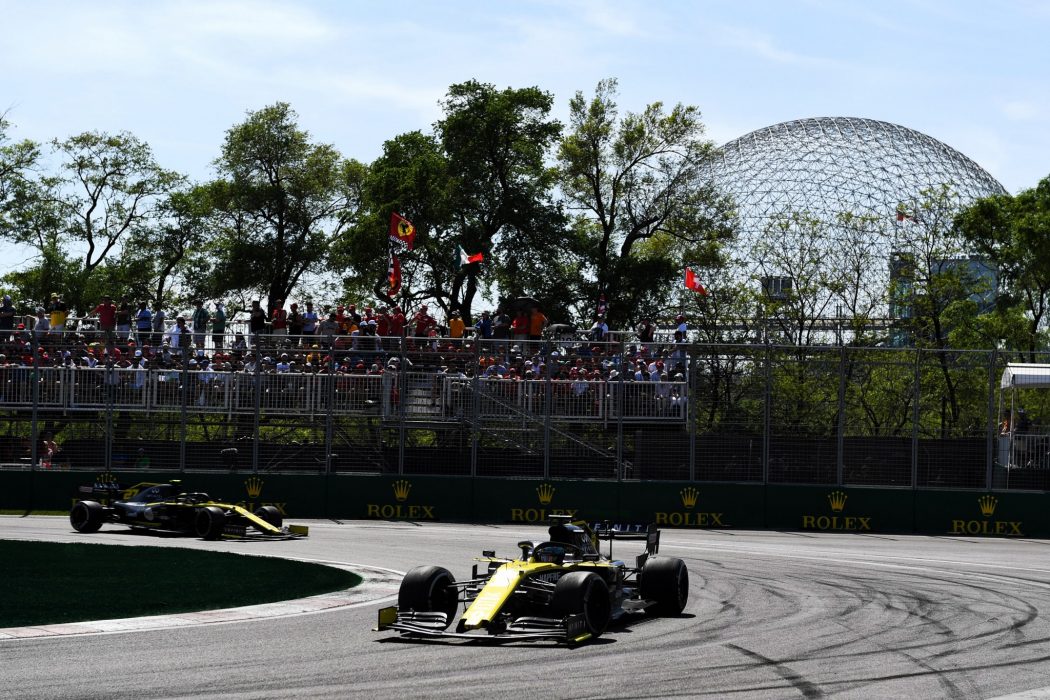 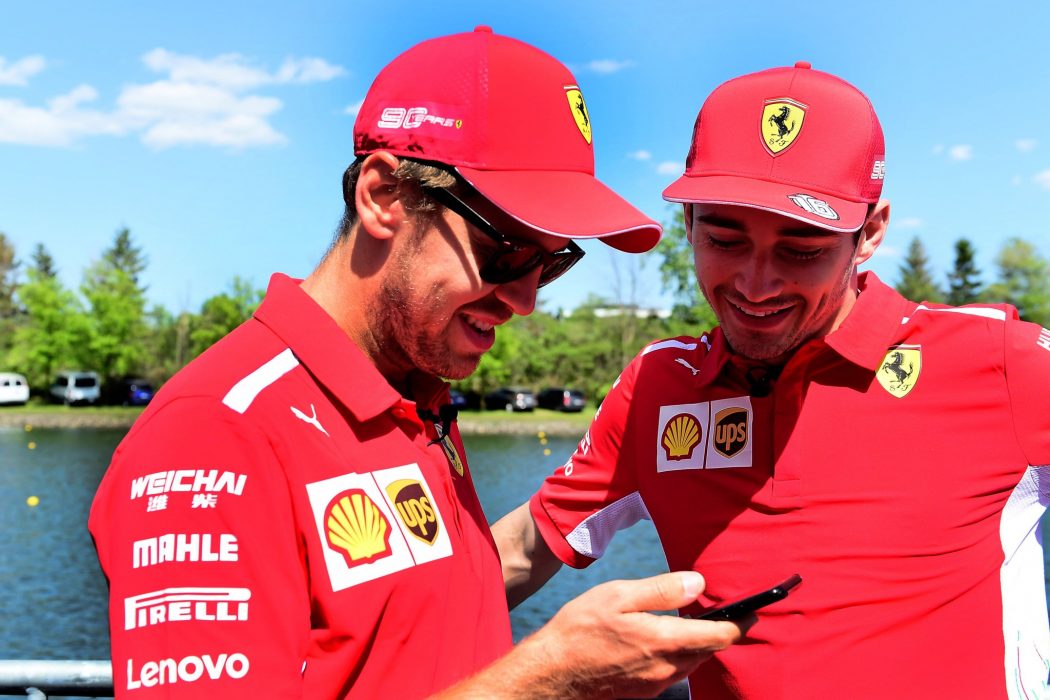 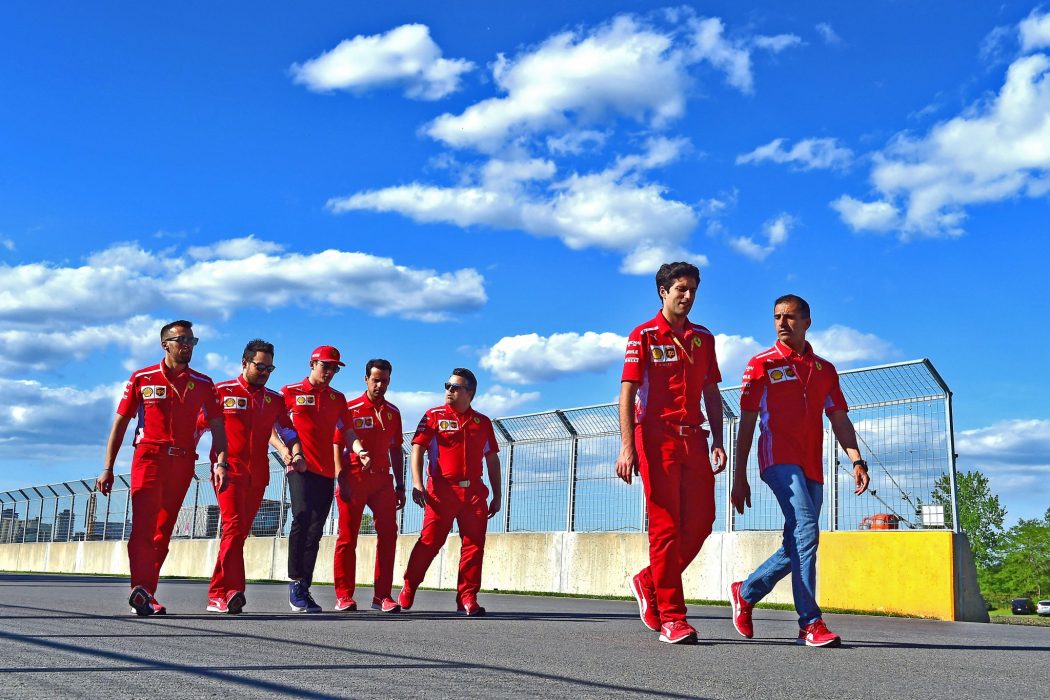 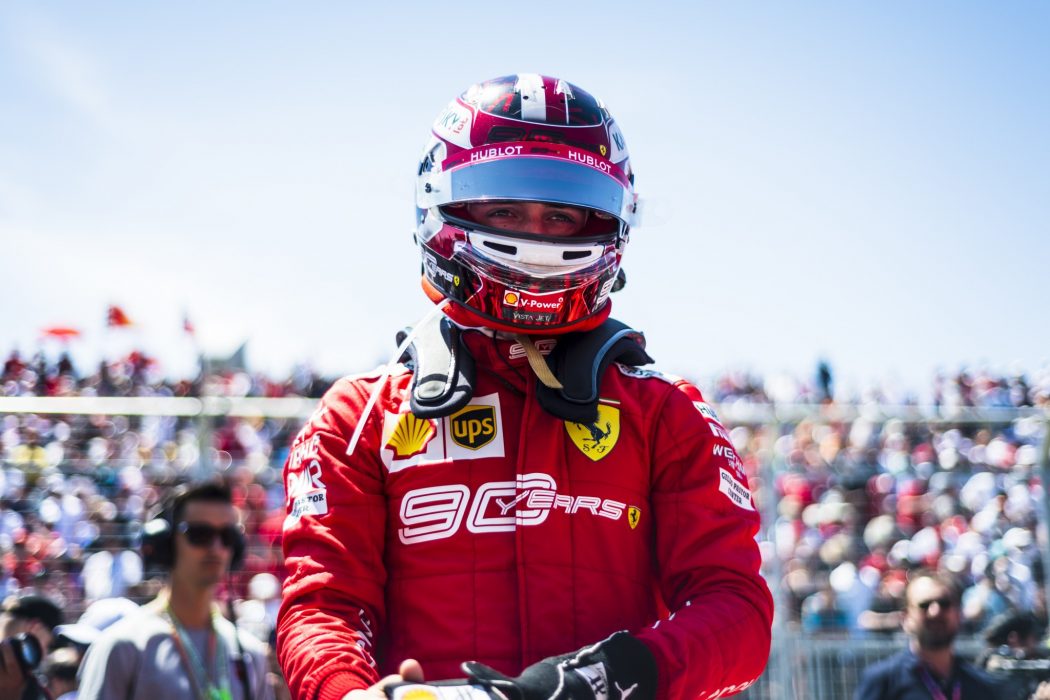 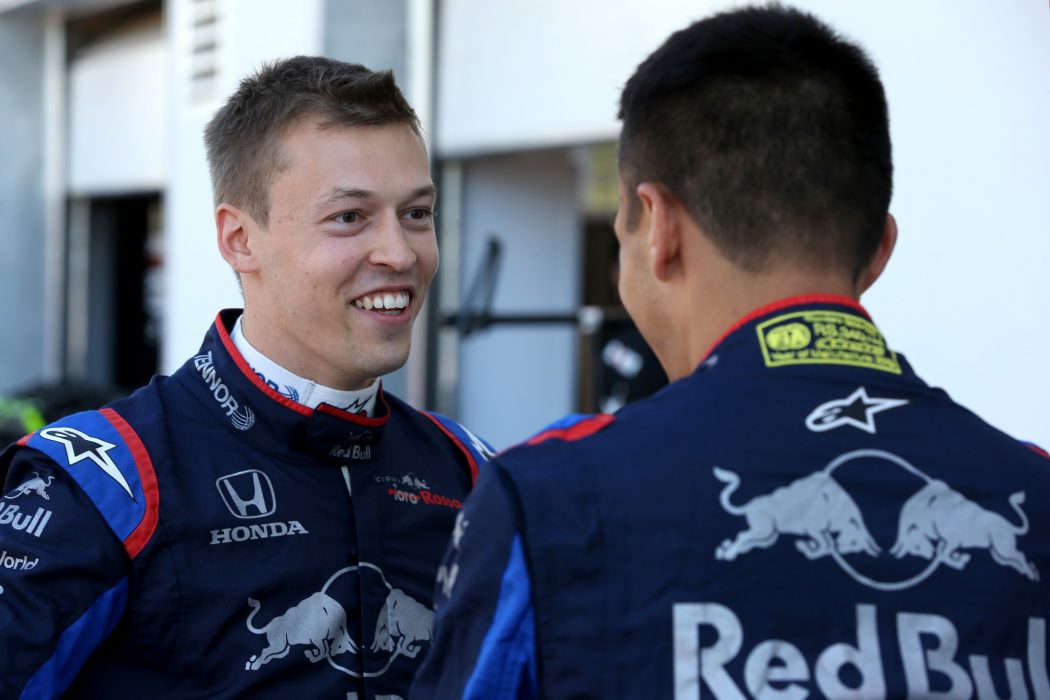 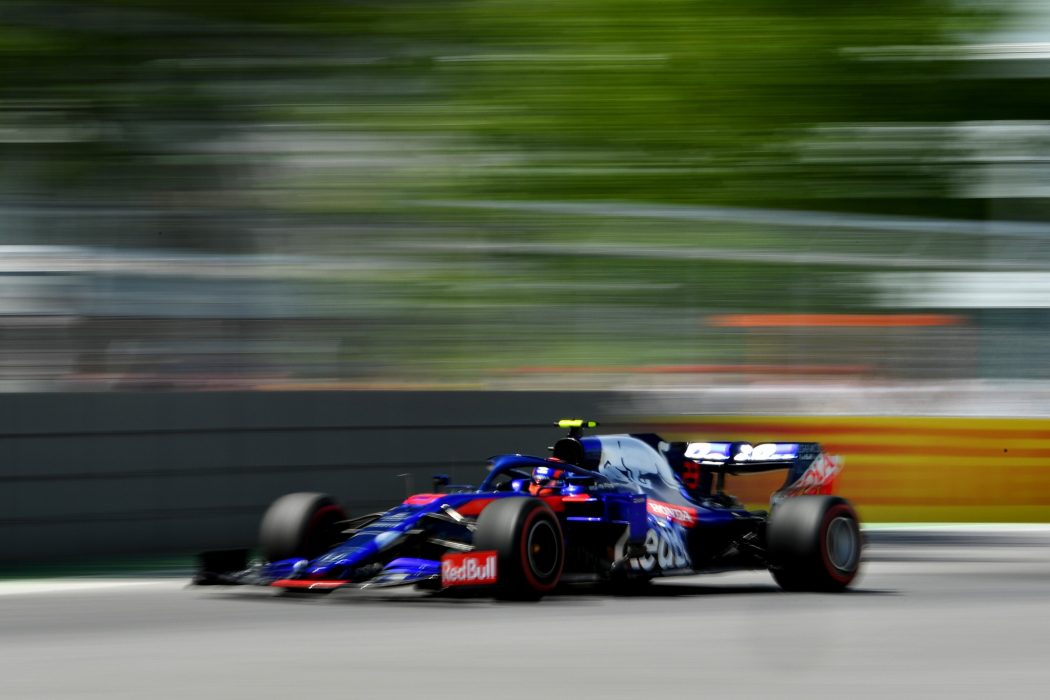 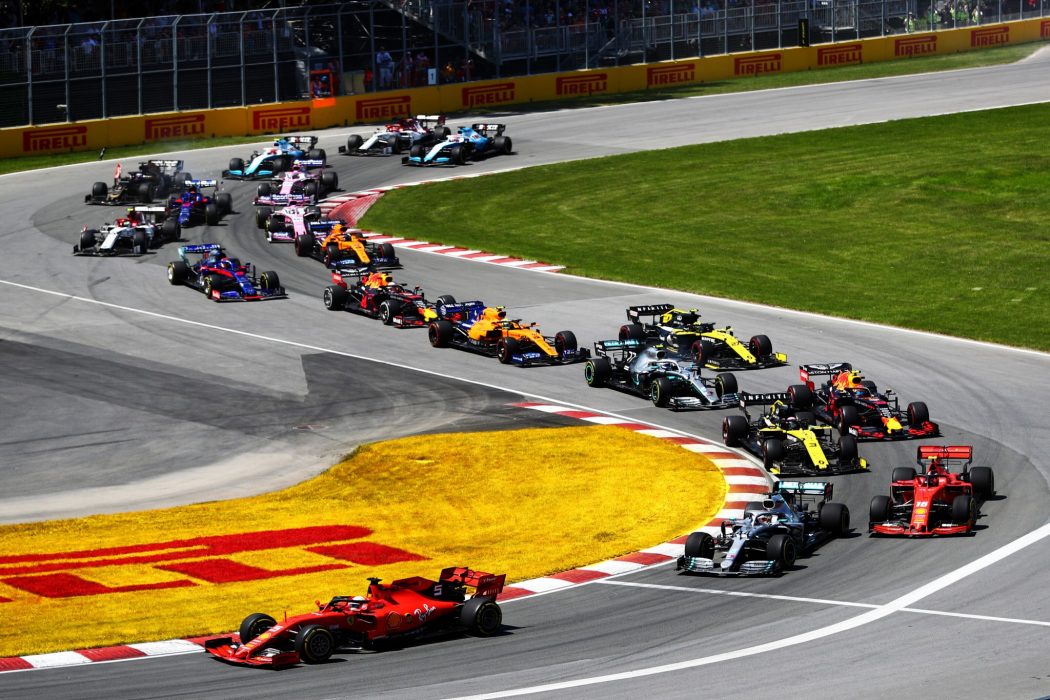 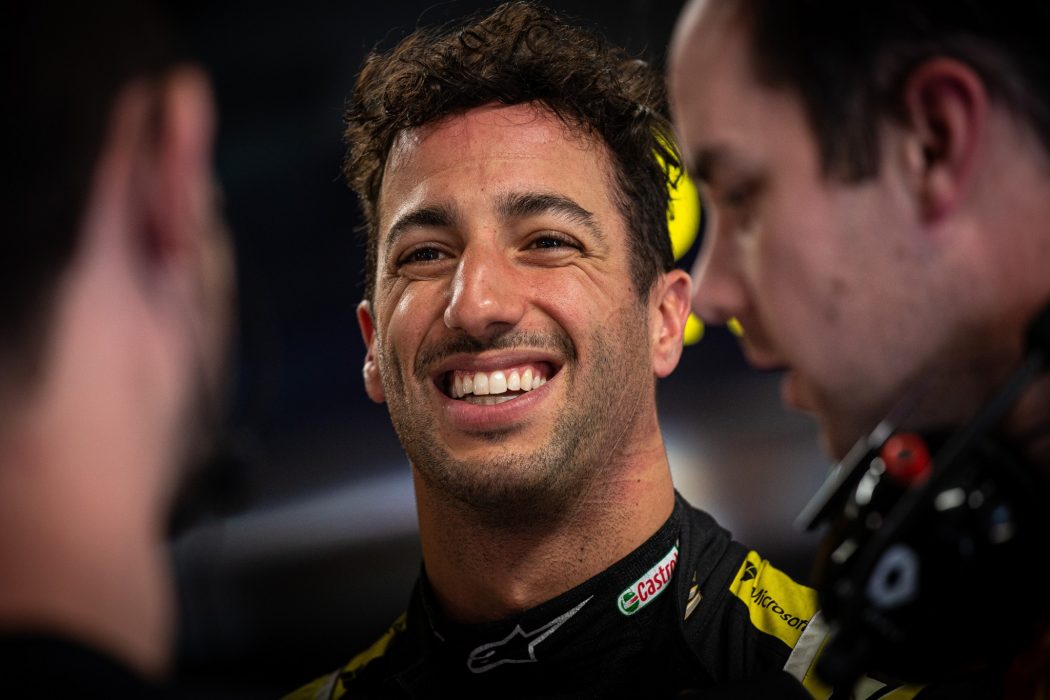 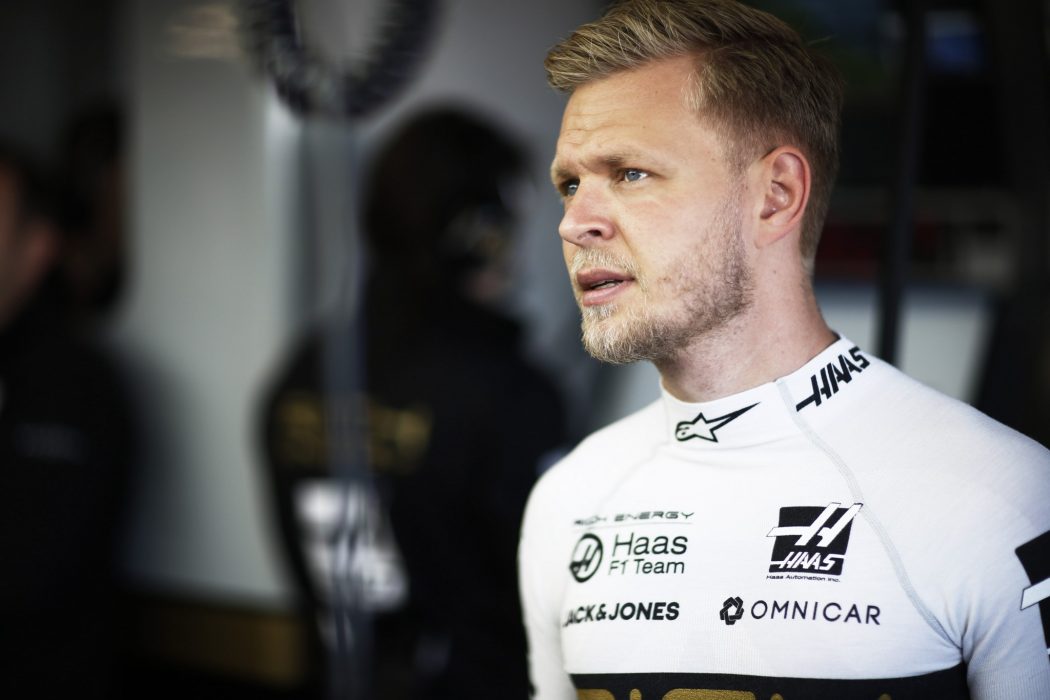 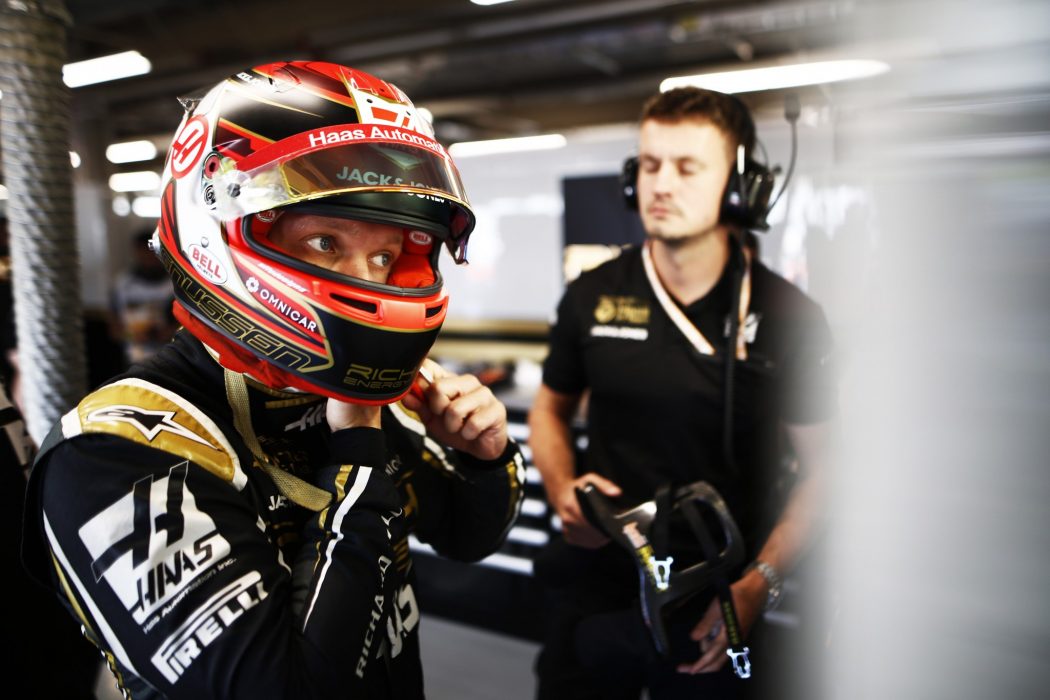 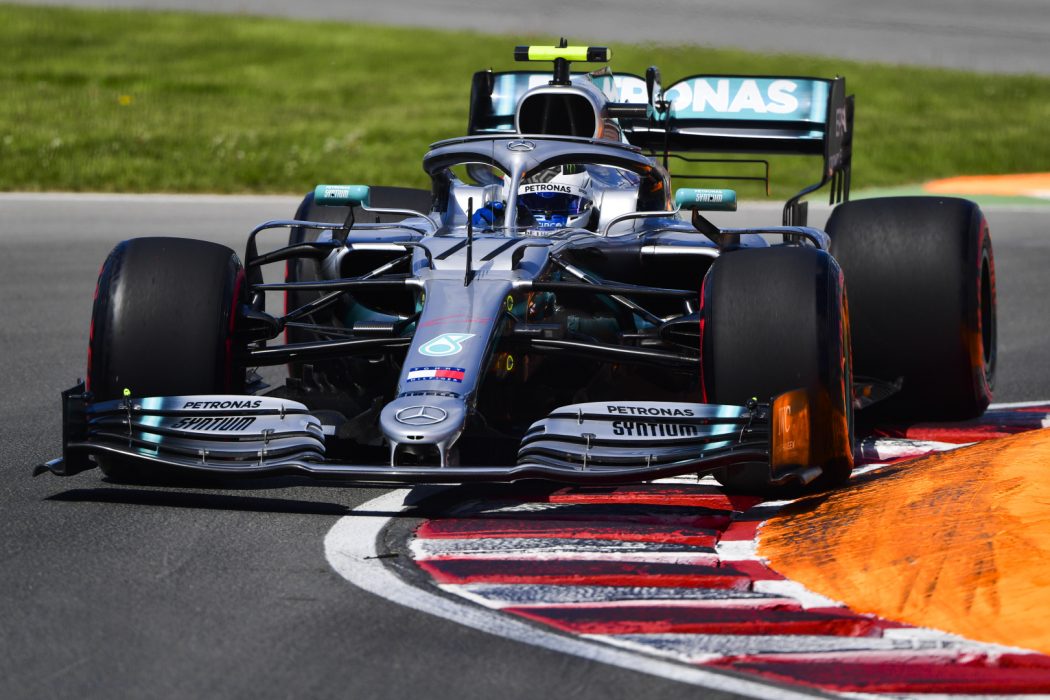 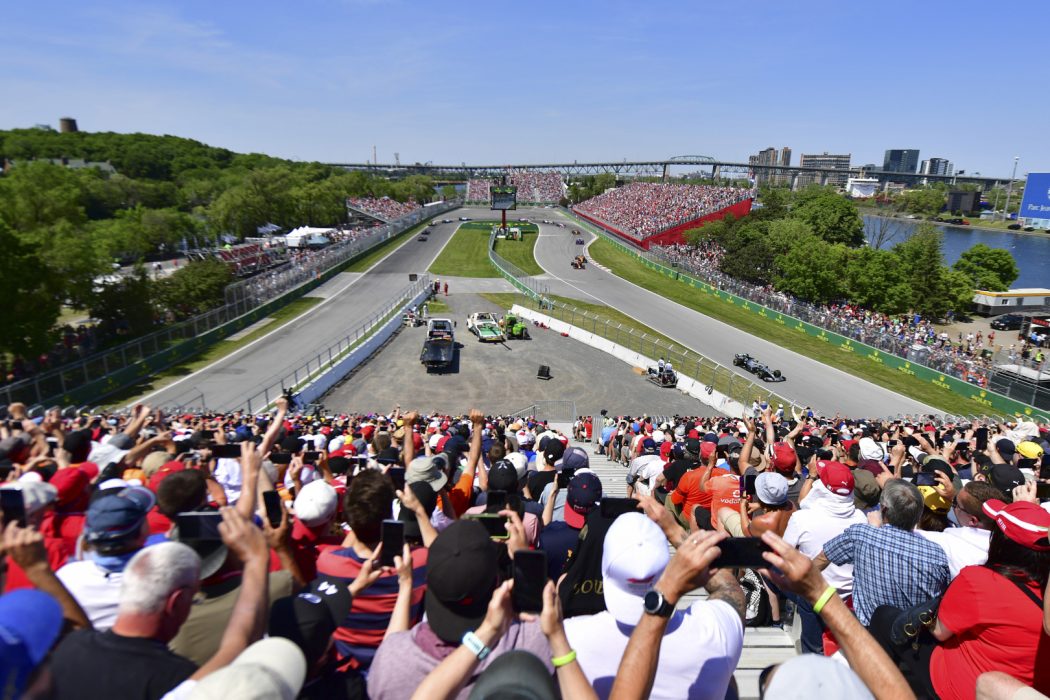 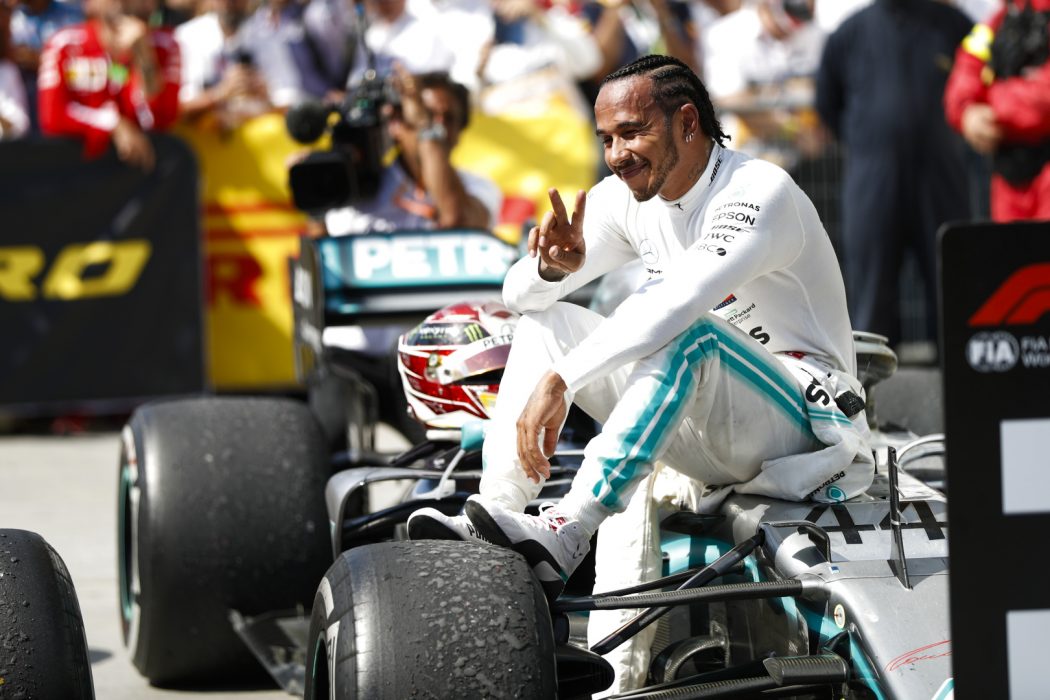 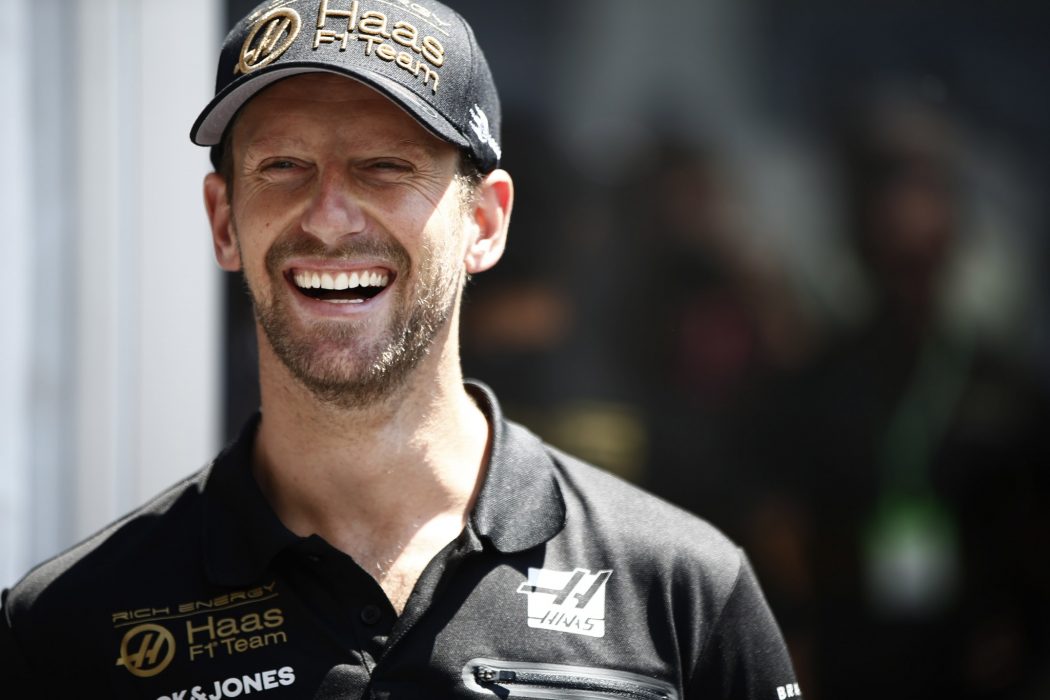 Lewis Hamilton secured a record-breaking seventh win at the Canadian Grand Prix 2019 after a penalty for Sebastian Vettel, who finished first on the road, demoted the German to second in the standings.

A race-long battle between the pair came to a head on Lap 48 of 70 when race leader Vettel, under pressure from Hamilton, ran across the grass at the Turn 3-4 chicane, in the process squeezing Hamilton when he re-joined the track, for which the stewards later awarded a five-second race time penalty.

That meant Hamilton took a record-equalling seventh victory at the Canadian Grand Prix 2019 to match Michael Schumacher’s record in Montreal and claimed his fifth win of the season to stretch his lead at the head of the drivers’ standings.

Behind, Leclerc finished third, which at least gave Ferrari their best result of the year so far, while Valtteri Bottas took fourth for Mercedes and the fastest lap bonus point after a late stop of soft tyres.

After failing to make Q3 yesterday, Max Verstappen made a 49-lap stint on hard tyres work to finish fifth for Red Bull, ahead of the Renault pair of Daniel Ricciardo and Nico Hulkenberg in P6 and P7, who secured the Anglo-French team’s best result of the season.

Red Bull’s Pierre Gasly endured a frustrating race to finish P8, while a strong home race from Lance Stroll saw him finish ninth from 17th on the grid, ahead of the Toro Rosso of Daniil Kvyat.

This was a fantastic fight between two champions with nine titles throughout the race: held in extremely hot conditions, with 52 degrees track temperature at the start. This obviously affected the soft compound the most, while the thermal degradation on the medium was lower than expected. The tyres generally stood up extremely well to the challenge, ensuring that nearly everybody stopped only once. Medium to hard was clearly the best strategy under these circumstances. The weather conditions also meant that drivers completing a long first stint on the hard could use this compound to good effect, with both Max Verstappen and Lance Stroll scoring valuable points after making their way up through the field.