Carlos Sainz, an excellent choice for the Prancing Horse 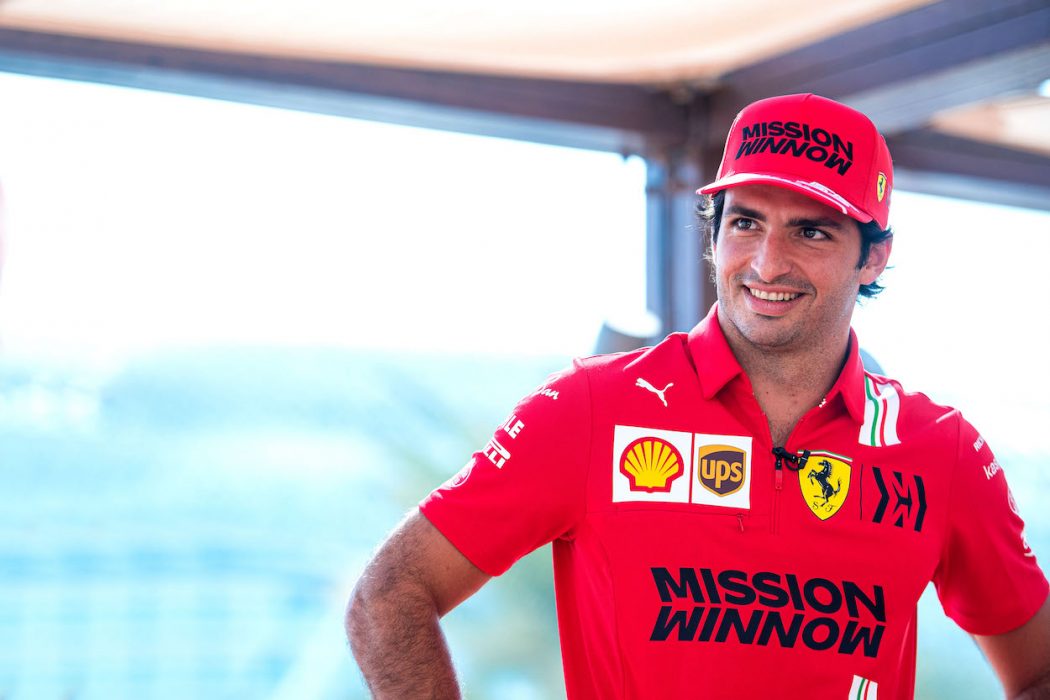 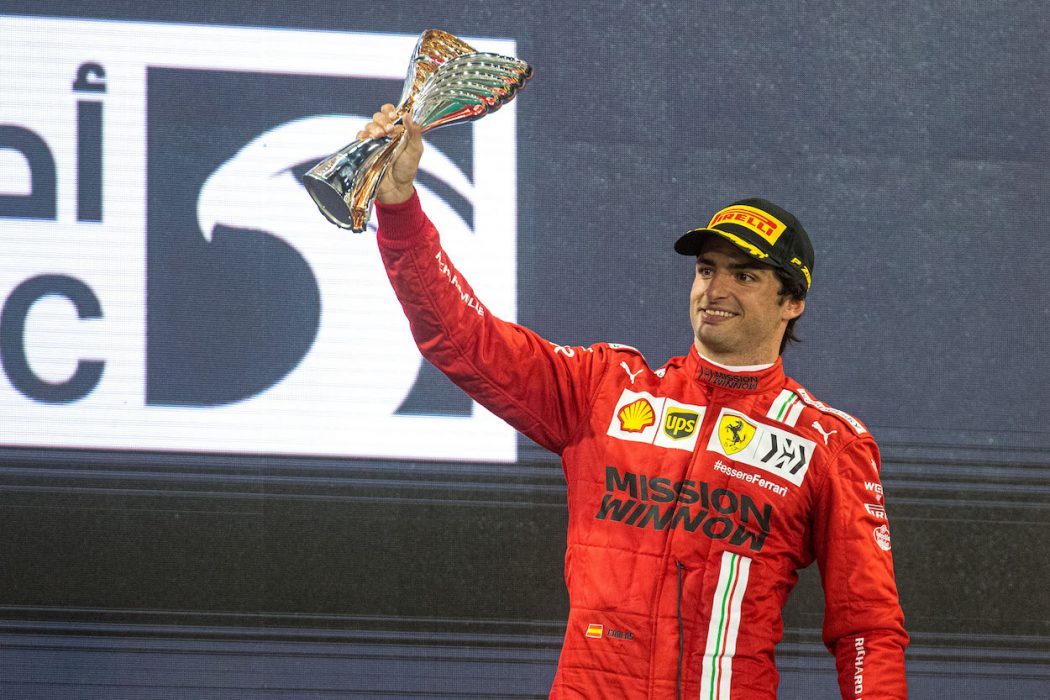 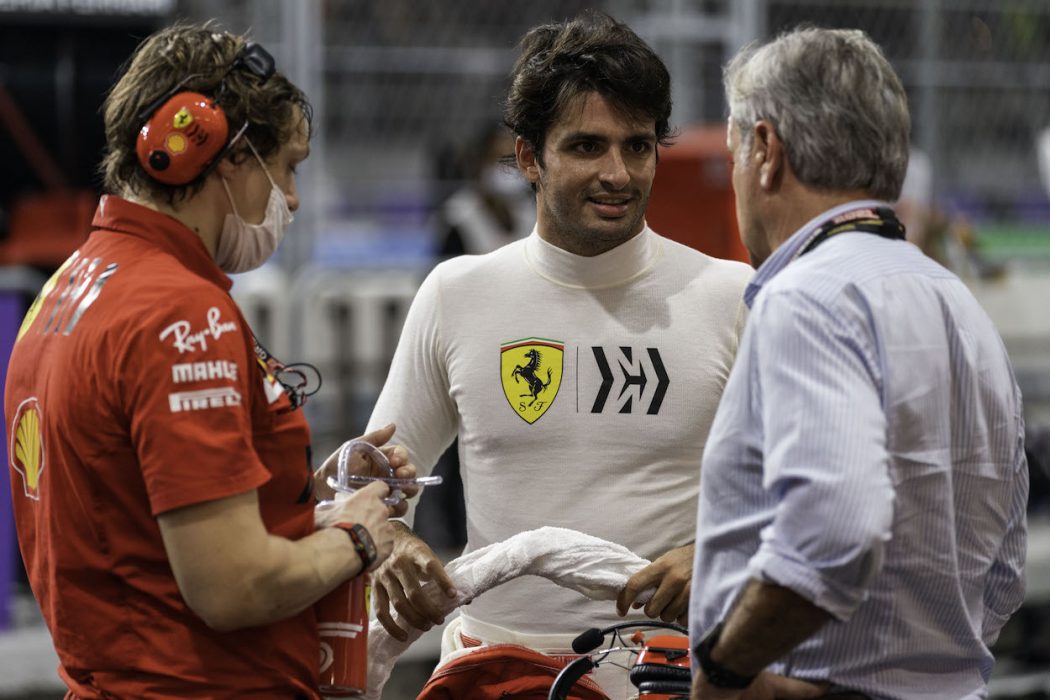 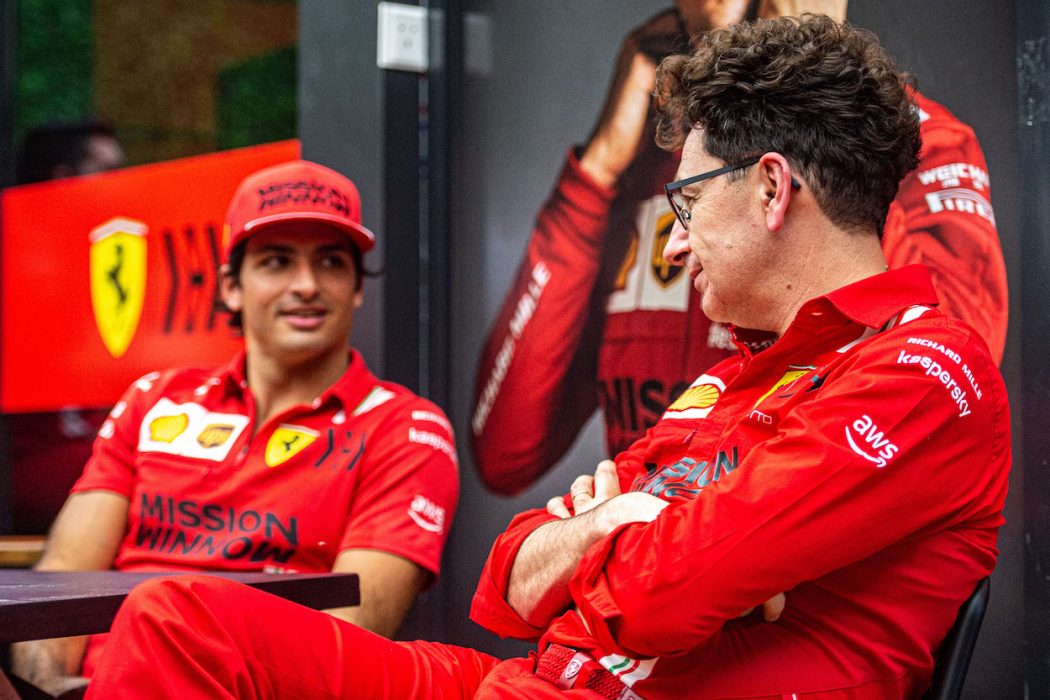 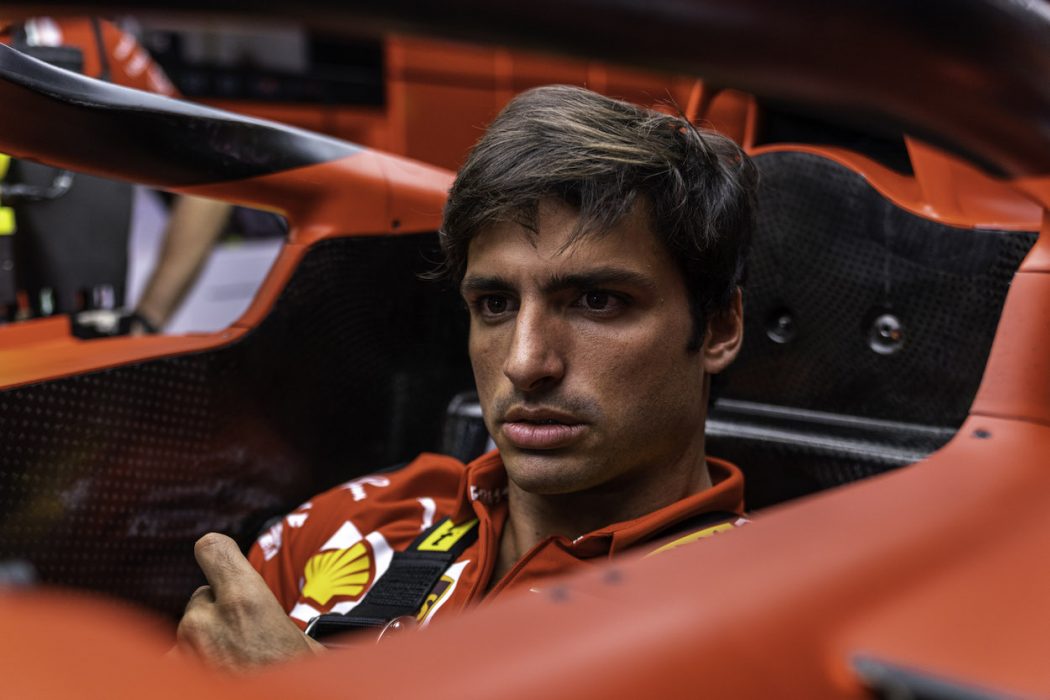 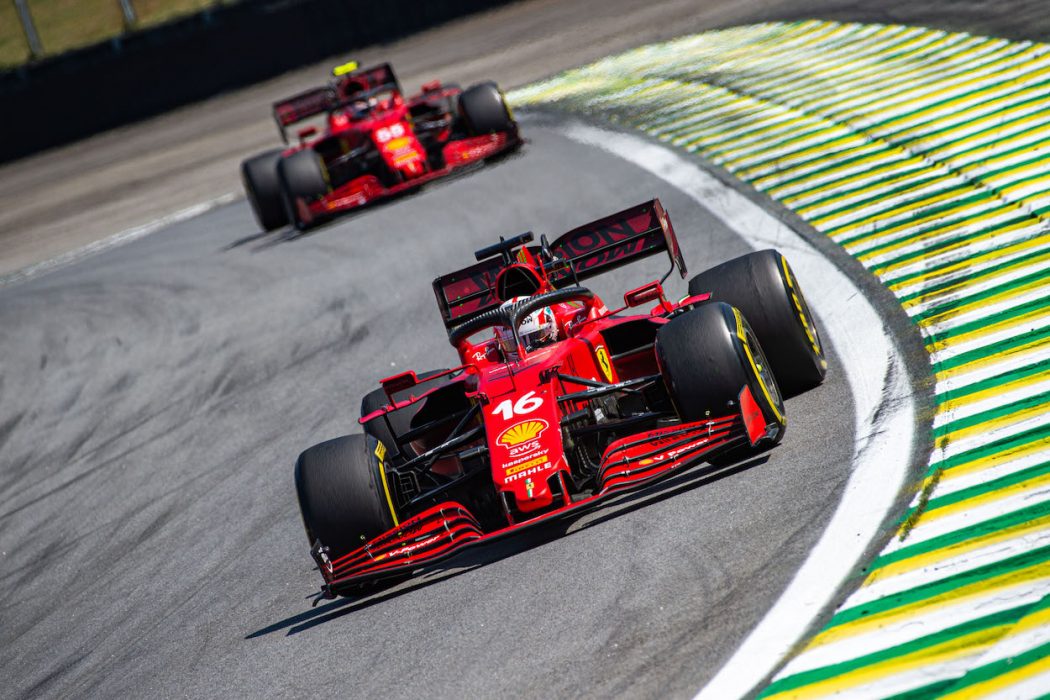 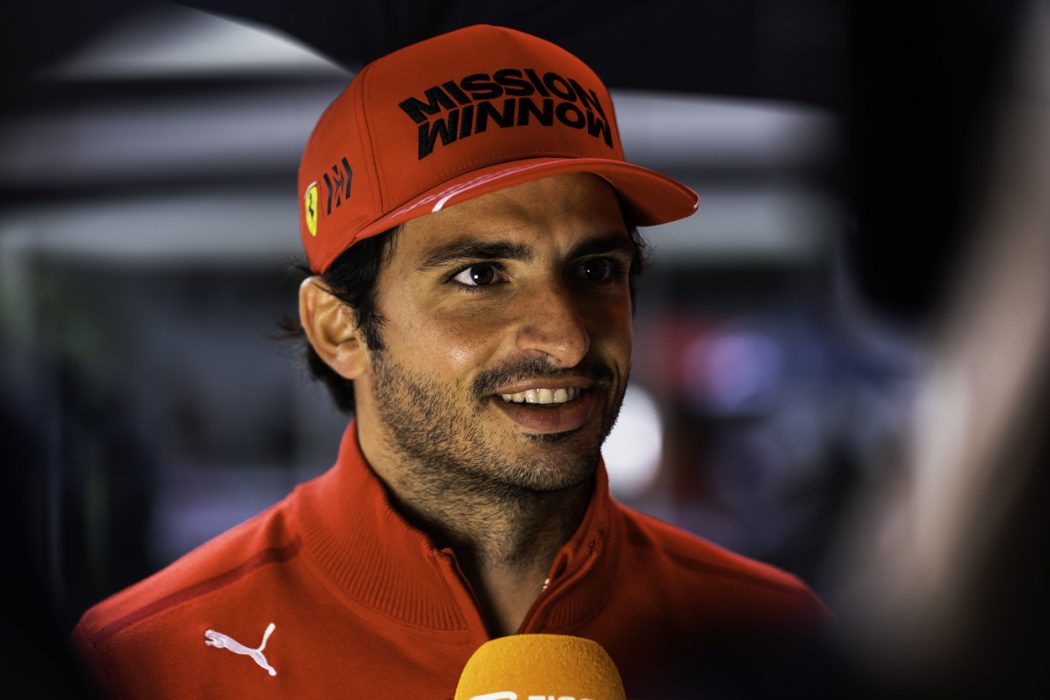 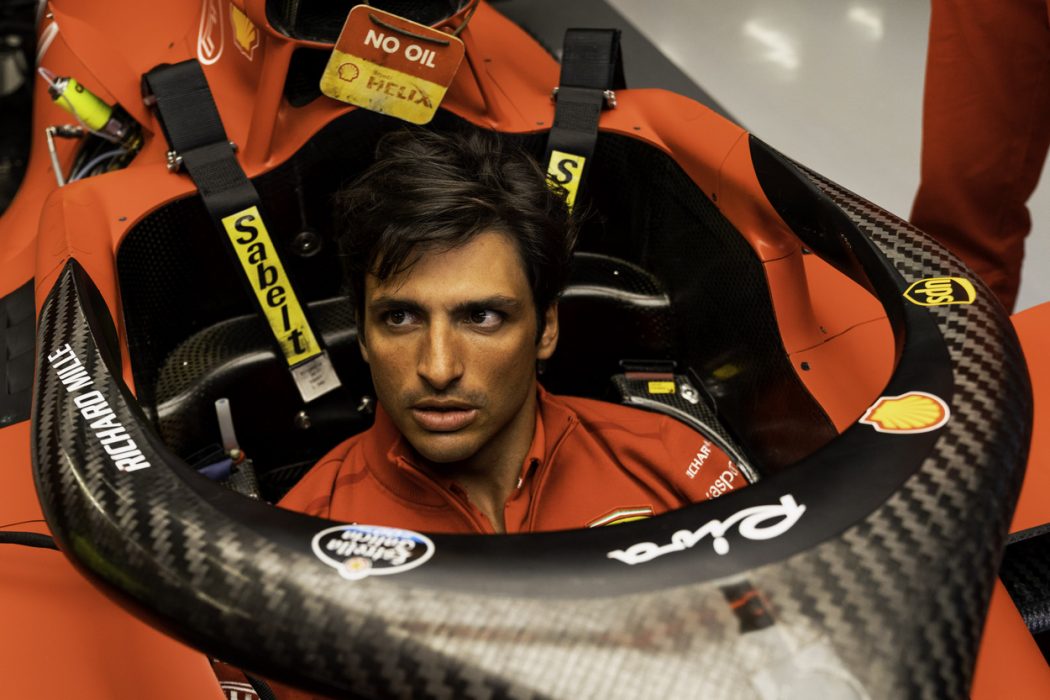 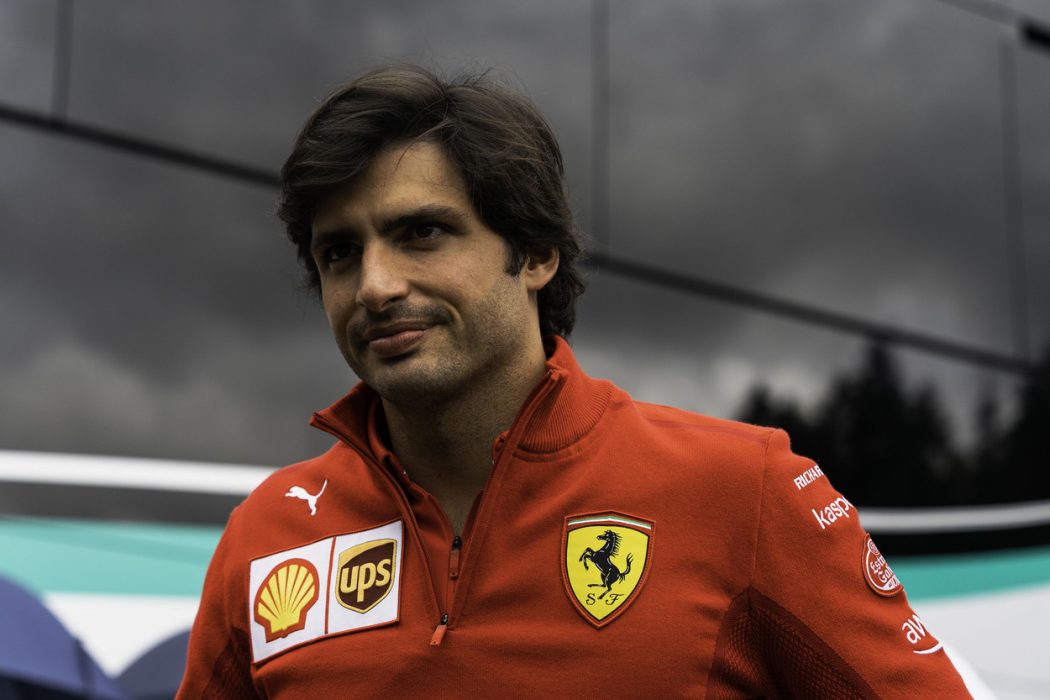 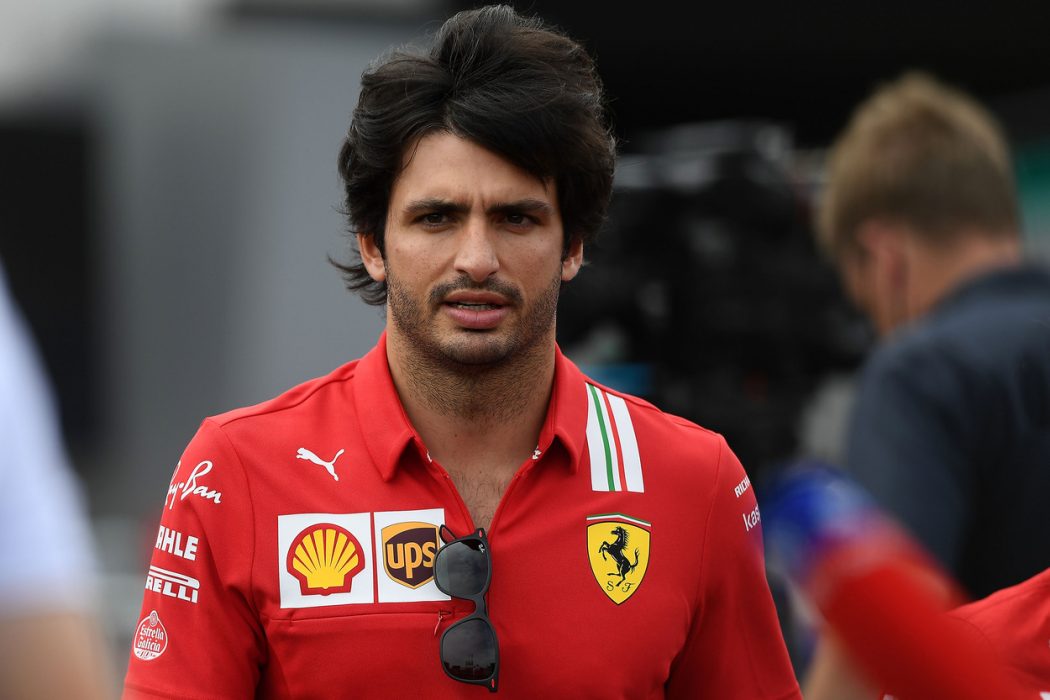 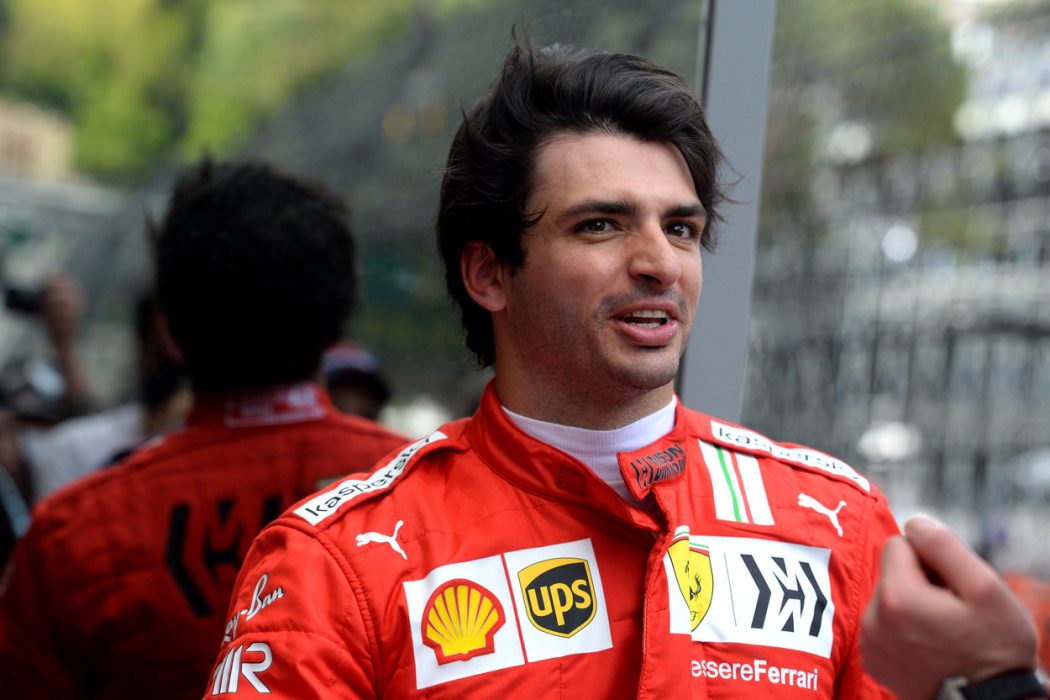 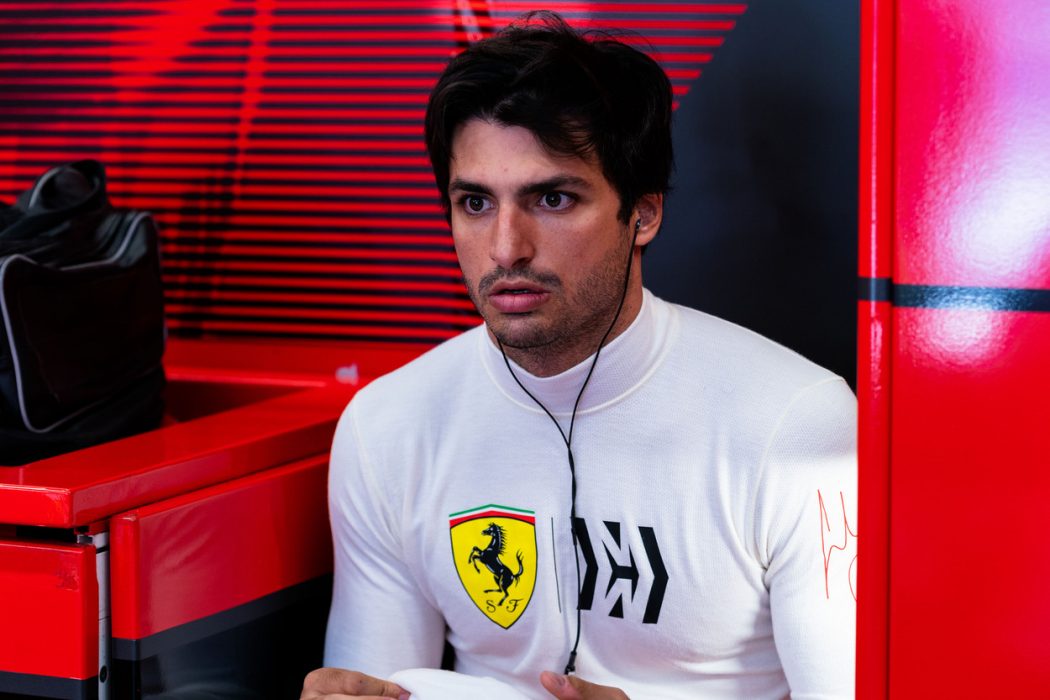 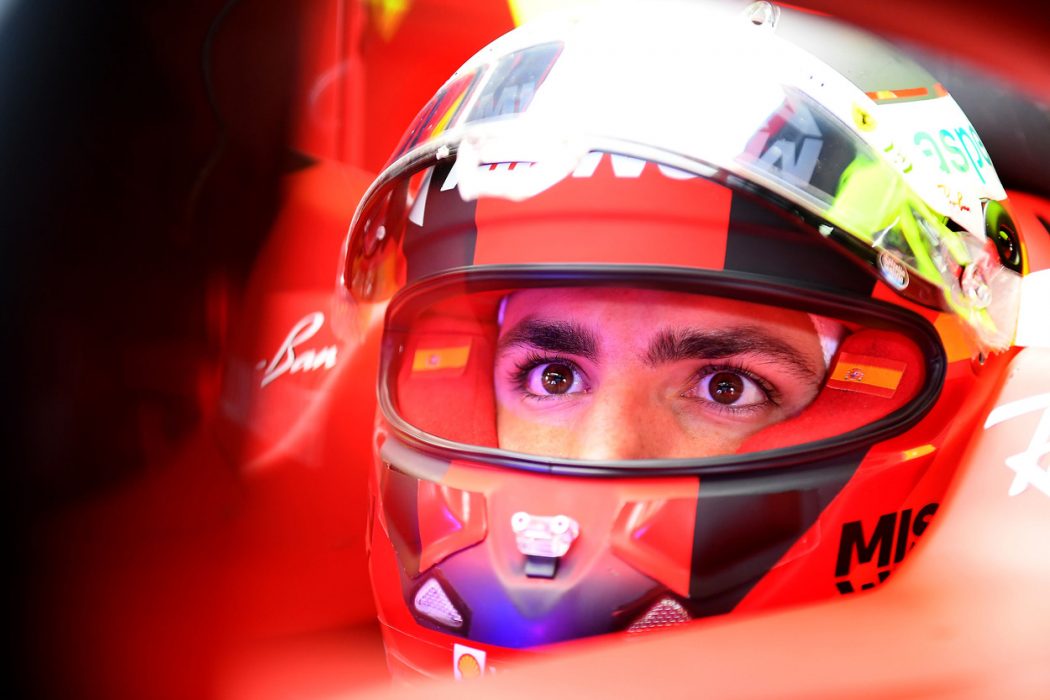 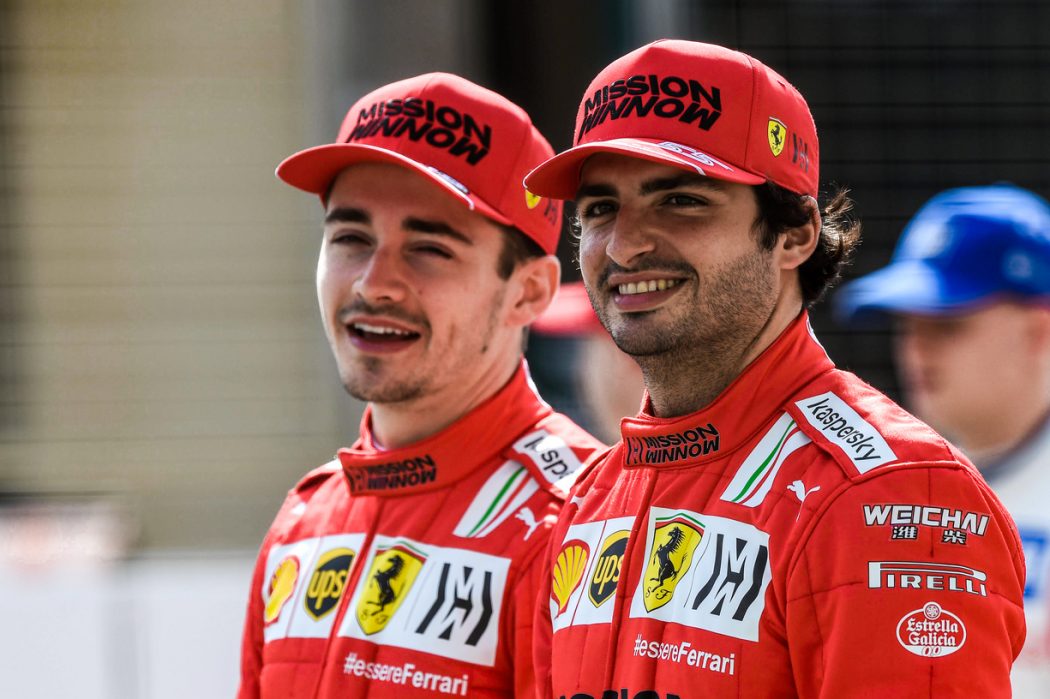 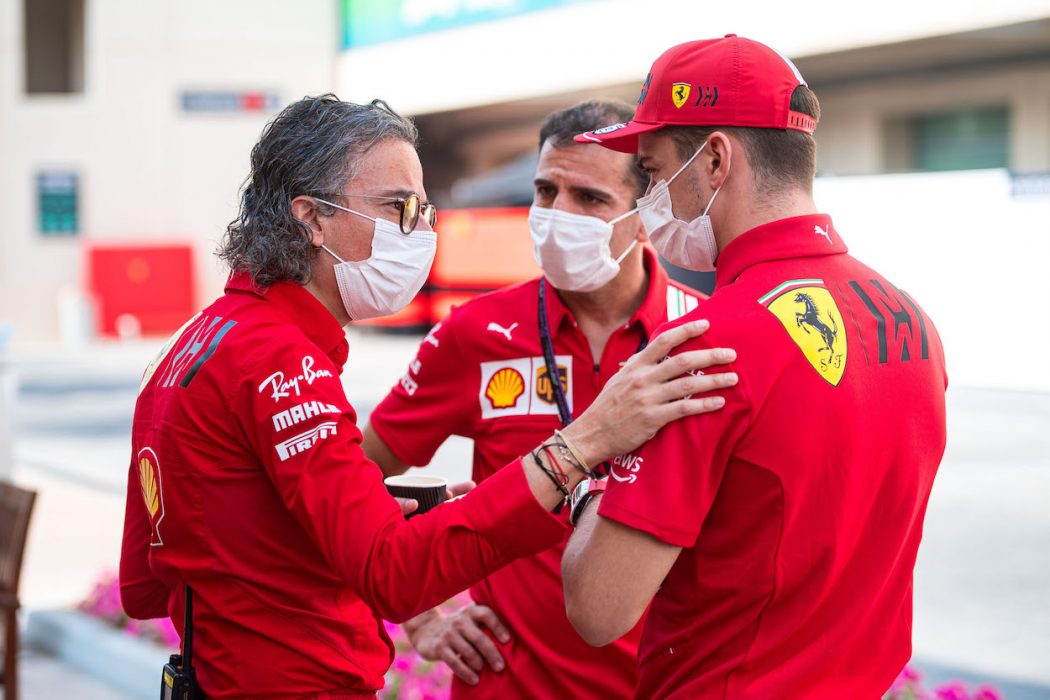 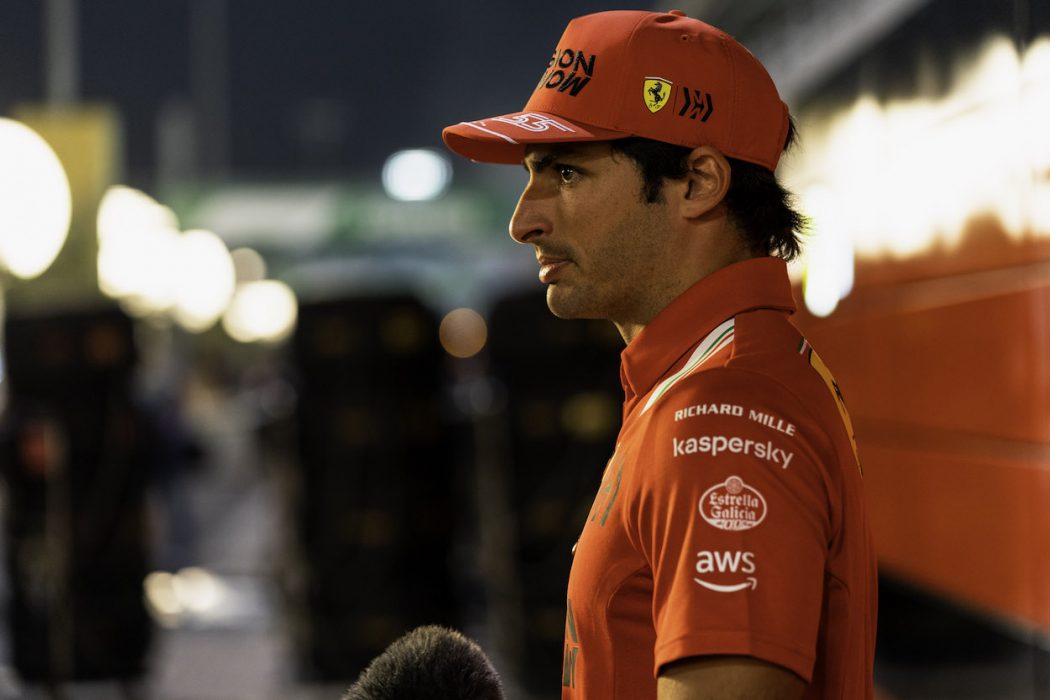 Carlos Sainz was, in my opinion, the revelation driver of the 2021 Formula 1 season. He arrived at Ferrari to act as a “second driver” to Leclerc and the team, replacing Vettel, but instead, in the final classification, he put his own team-mate behind him, who undeniably showed more speed on the track, but also less consistency in results, performance and less lucidity in managing critical moments.

We know, it’s never easy racing with Ferrari. The pressure is strong and can put anyone in crisis (and Vettel teaches ….), but the Spaniard has never let anything get to him, showing remarkable mental solidity, experience, and champion-like. He worked on the details right from the start, finding himself working on a car that, by his own admission, was really different from the McLaren he had just left, and in this regard, he silenced all the detractors who judged his decision to go to Ferrari as completely wrong.

To tell the truth, the son of the great Carlos, the unforgettable Rallye Champion, also put McLaren of the golden boy Lando Norris behind him. In this F1, made up of so many small details that have to be added up to build a result, Sainz has shown himself to be the right driver and the right man in the right place, with Leclerc perhaps having to learn from his team-mate the art of patience.

The young French Charles, the “predestined” as many define him, runs with his heart, he runs as if he were in another era, he is instinctive, fast, indeed very fast indeed, but he still has to build himself up, and with less impetuosity. This is not a criticism, but a simple observation.

Ferrari has a very strong pair of drivers for 2022. Now it’s up to the Engineers to give them a winning car. If Ferrari can manage to be at the level of Red Bull and Mercedes, I’m sure that Carlos and Charles will be able to fight for the drivers’ title and the constructors’ title.

This will expand the pool of possible winning drivers, to the benefit of an F1 that needs to find renewed credibility and appeal. But on this last subject, there is another point to consider.