8 celebrities with the craziest car collections 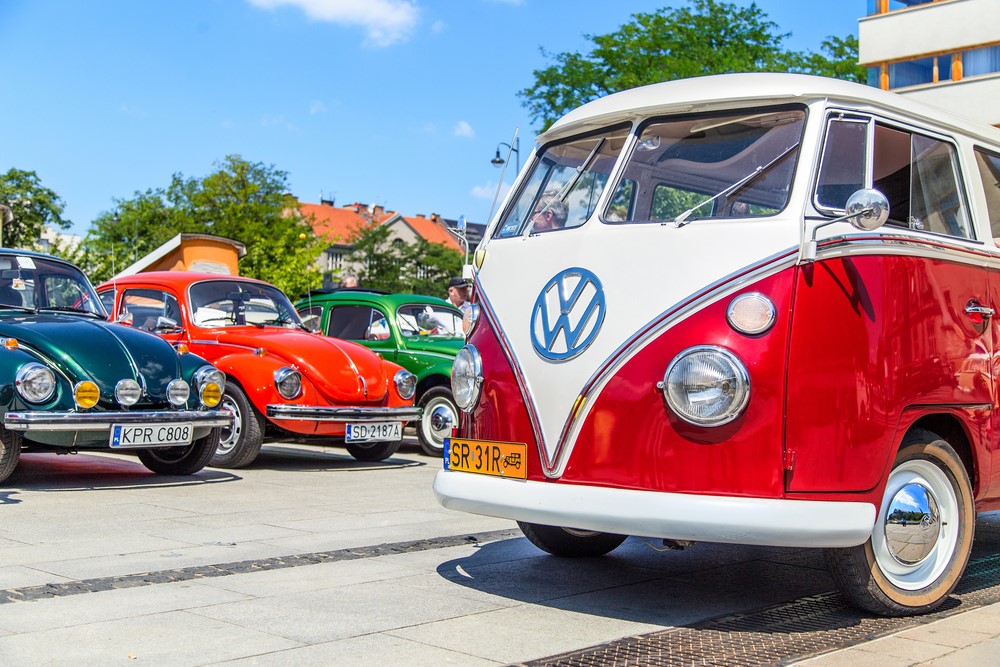 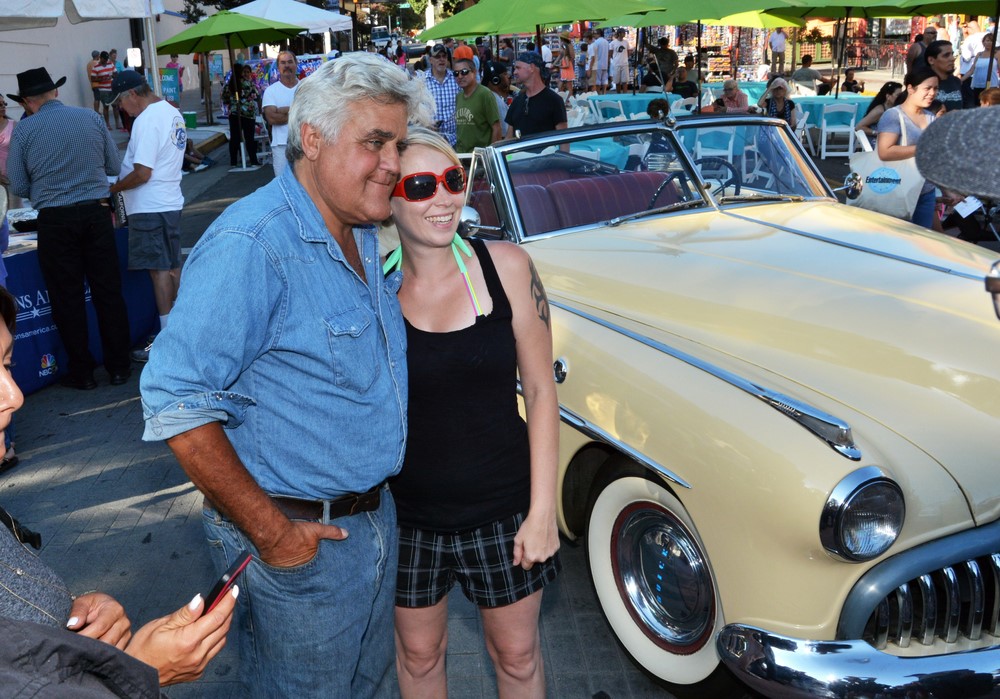 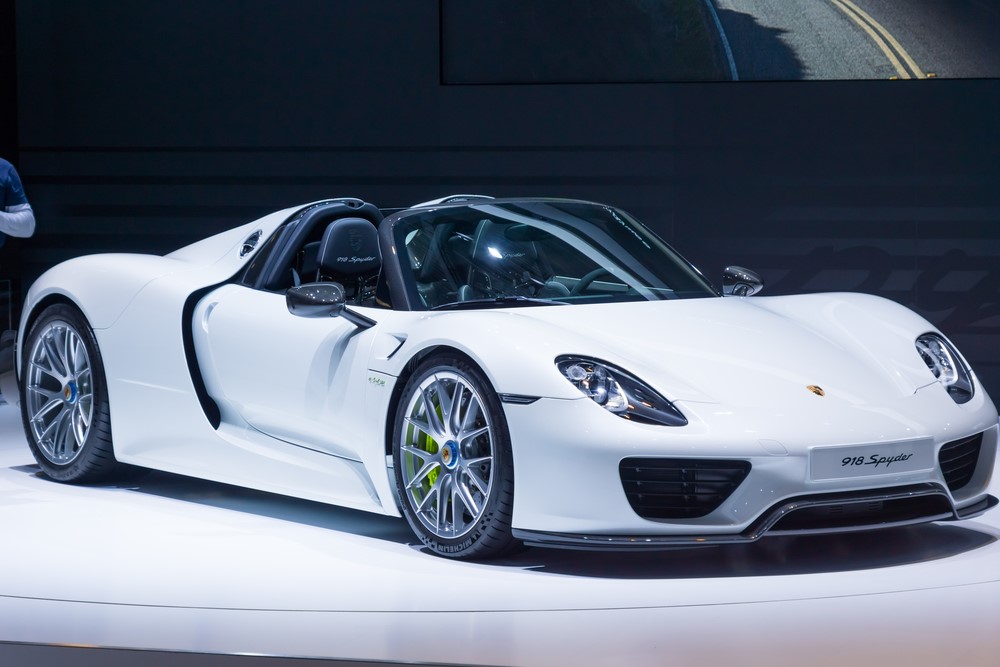 There are celebrities and then there are car celebrities. And we’re not talking about race car drivers, either. We’re talking about the actors, sports stars, and musicians who just so happen to have million-dollar garages. And while all are familiar with Jerry Seinfeld’s ridiculous Porsche collection and Gordon Ramsay’s love for Ferraris, celebs have surprisingly diverse tastes when it comes to their whips. Toss in Dax Shepard’s woodchuck station wagon and Tim Allen’s old-school Impala, and you’ll see that it’s not all about the horsepower — at least not at first glance.

From the fastest race cars to vintage steam-powered autos from the early 1990s, the following celebrities have built impressive collections that transform their garages into bonafide museums. We don’t even want to know about the cost of car maintenance and restoration that goes into these fleets!

Who says cars are a waste of money? As these celebrity collections prove, unique, rare, and perfectly maintained autos carry a whole lot of value, both historically and financially. And they’re not too bad to look at, either!