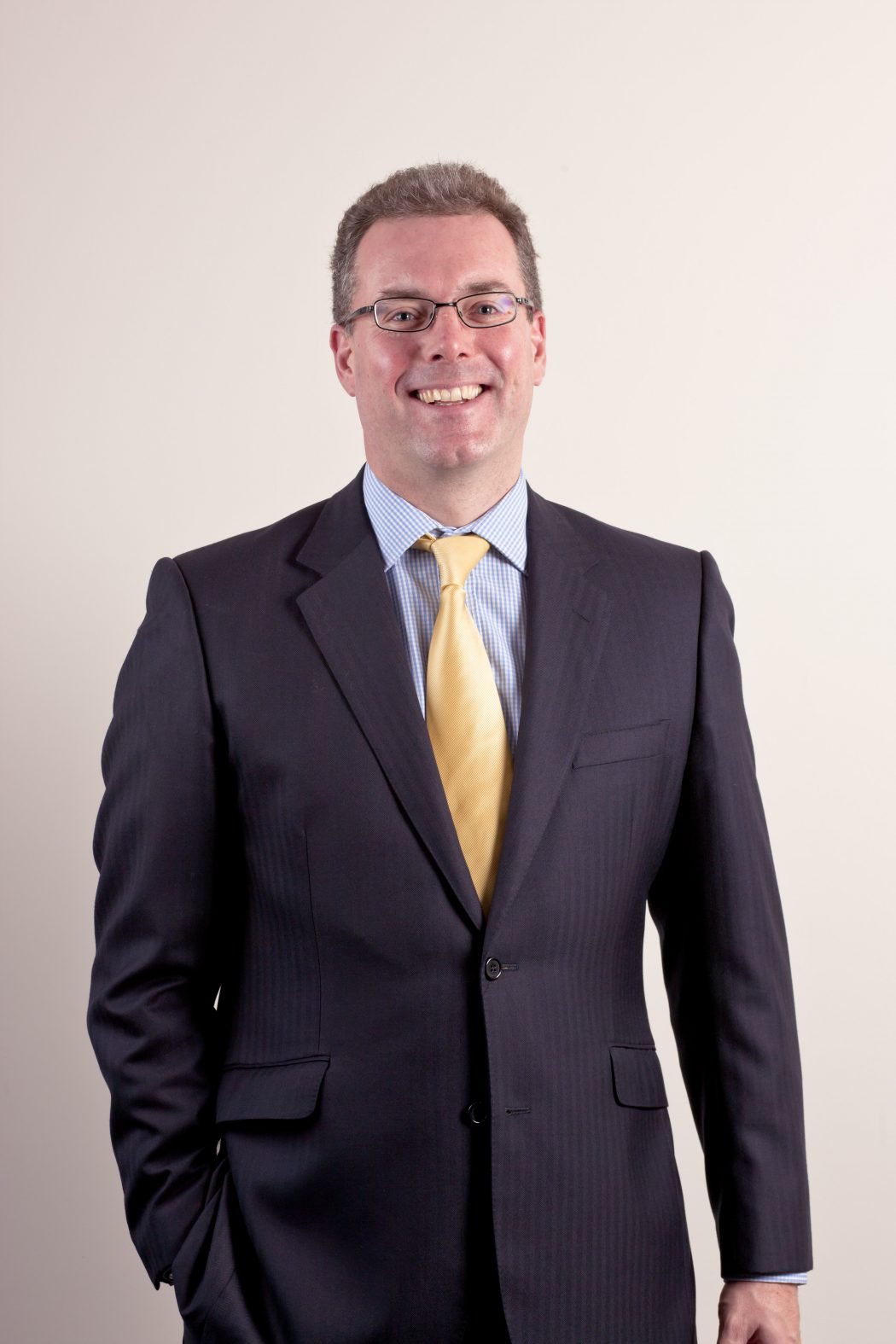 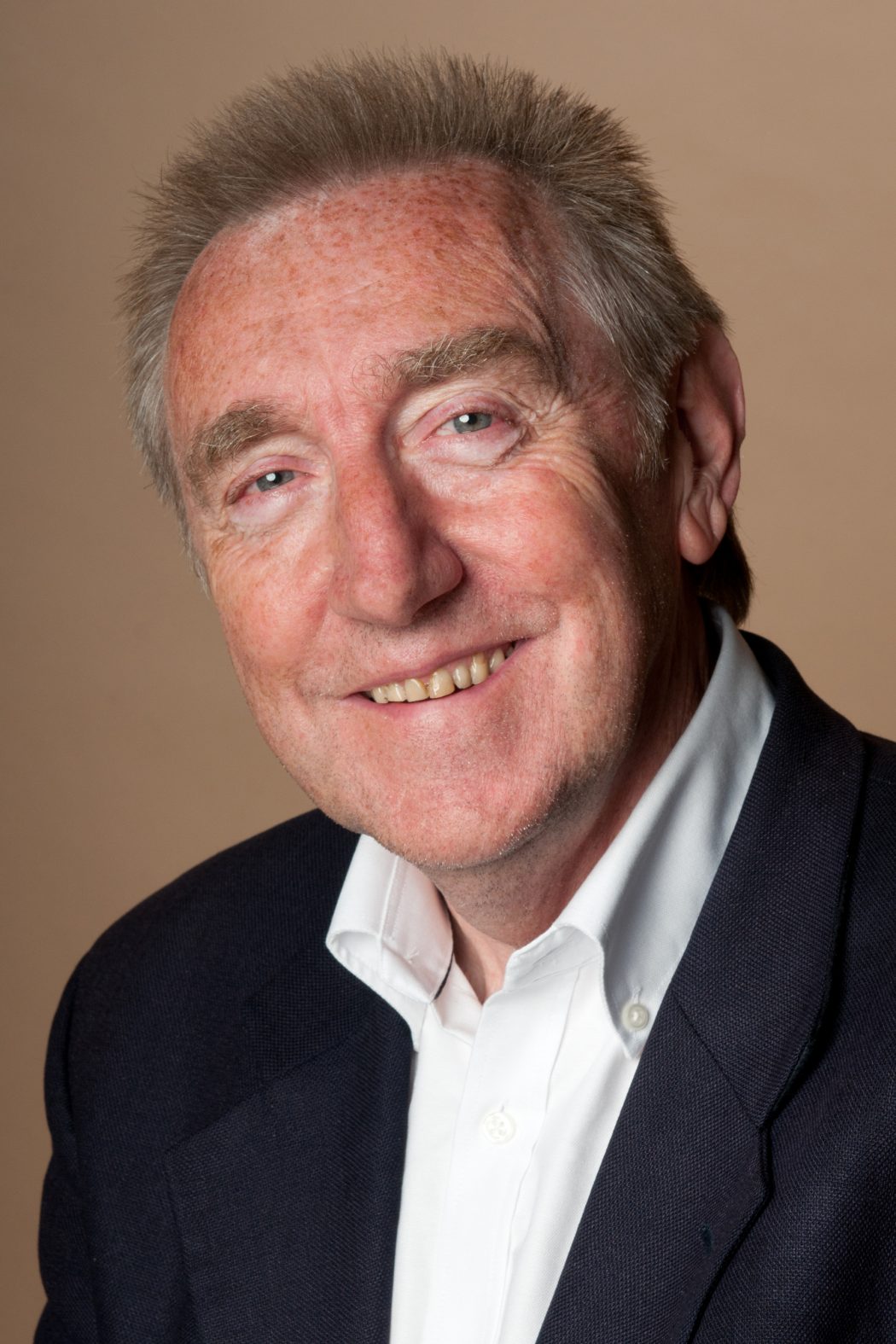 I’m always a little suspicious when I find it impossible to speak to or communicate with the person at the helm of a business that I have dealings with. I recall being told on one occasion that the Head of Customer Relations for the bank where I have both my personal and business accounts “doesn’t do customer interface”. To me, accessibility is the hallmark of a well-run organisation with nothing to hide.

Throughout my motorsport industry career, I’ve always enjoyed a good relationship with both the FIA and Motor Sport Association (MSA), at a senior level. This year, sadly, I seem to have lost my touch. The lack of accessibility within both the FIA and the MSA has been compounded by being repeatedly told by their “defence staff” just how incredibly busy the relevant people are. Nearly 10 months in one case and 8 months in another!

Then a few weeks ago, out of the blue, a chink of light appeared at the end of the tunnel, at least at Colnbrook if not Paris. Enter stage-left Simon Blunt, General Secretary of the MSA, who not only took my initial call but enthusiastically invited me to meet with him to talk about the very topic that I’d been battling to discuss at Colnbrook since the end of 2015. It related directly to problems that many MSA Licence Holders face in terms of participation costs.

My first meeting with Simon was extremely helpful and went a long way to dispelling some of the frustration that I’d experienced for most of the year. When it came to deciding upon a topic for this month’s Money, Egos & Speed feature for Paddock magazine, I thought it would be good to get to know him a bit better.

I was impressed when I called him at fairly short notice to ask if we could meet up to have a chat regarding my forthcoming Paddock magazine feature. He immediately looked for the reasons to say “yes” instead of “no”. I like that in a person. Things most definitely were looking up.

On the occasion of that first meeting with him, I came away thinking that at long last there might be a major shift of attitude on its way, in terms of the growth and development of our sport.

Perhaps the fact that Simon Blunt’s career hasn’t been in motorsport, but mainly in the corporate world could be a contributory factor to his positive attitude. At our first meeting I discovered that he was a lawyer, which in itself didn’t surprise me, and had then spent time in the financial services sector in a senior role. My ears really pricked up, however, when he went on to explain that his career had then taken a different direction and he’d moved into the field of change management. Now that was more like it, I thought. However, best to check first. Had Simon been recruited by the MSA as yet another lawyer, or could we be in for some overdue change management? It was time to find out.

Simon comes across as being a highly-organised individual, obviously extremely busy, but importantly doesn’t feel the need to tell you so all the time. When I initially phoned Simon at Colnbrook he listened to what I had to say and then immediately agreed to a meeting. I’ve had several meetings at the MSA HQ over the years, but have usually come away totally frustrated, perplexed or depressed. On the occasion of that first meeting with him, I came away thinking that at long last there might be a major shift of attitude on its way, in terms of the growth and development of our sport.

Now I wanted to find out more about this relatively new MSA General Secretary, what his role really entails and how he intends to improve the way that the MSA interfaces with its customers. Yes, I am using the right word! Customers! It came as a bit of shock to me too. It wasn’t a word that I can recall being used to describe the tens of thousands of competitors that every year fork out for a MSA Licence of some sort. But that’s part of the new philosophy that Simon is attempting to introduce at Colnbrook.

I thought that before asking him how he was going to improve things at Colnbrook, I should satisfy my curiosity and try to find out what exactly the role of the MSA’s General Secretary entailed.

Now I know! The General Secretary is responsible for running and controlling the sporting side of motorsport. This includes promulgating and enforcing the rules in such a way that participants at every level of the sport feel they are competing on a level playing field. There are 13 different disciplines of motorsport, but I was surprised to learn that every week around 100 events take place that require MSA organisation or authorisation.

In addition, Simon is required to provide an element of business support for the MSA. This includes areas such as human resources, in-house legal support and the provision of secretarial support for the board. Finally, there’s the ambassadorial role that goes with the job… representing the MSA at a host of events up and down the country, including awards dinners, motorsport events, political occasions and representation on committees of associated organisations. Think about that lot for a moment… not the easiest of tasks.

It was apparent that there was plenty to keep this man busy, very busy! However, it was time to get down to the nitty-gritty. I wanted to find out what he thought of the way in which the MSA was operating when he came on board and how he was going to make his mark. In other words, what could Simon Blunt bring to the party and how confident was he that he would make a positive difference to the way in which the governing body operates. Indeed, would he even be able to make a difference?

What experience does he have, if any, of motorsport? It transpired that he was, in his own words, a low-budget competitor in club racing. He added that he did this purely for irrational and emotional fun. That ticked one box… he had at least written out cheques to the MSA on an annual basis.

I then asked Simon for his initial impressions of the MSA operation. He explained that as a competitor he’d been aware of only a very small part of what the MSA did. Within a few weeks in his new role, however, he came to realise just how enormous the scope and breadth of its responsibilities were in respect of administering and leading motorsport, all 13 categories of it. He compared the level of difficulty with that of hypothetically being in charge of all categories of ball sports.

Insurance is only seen as being important when a claim occurs, so few people really appreciate what good work has been done in this respect.

He then expanded on this, by applying his own business expertise to what he found. He told me that it was clear to him that the MSA had been successful over many years in its role as a governing body in respect of managing the sport, raising the required level of finances through licence fees and in managing the comprehensive £65 million blanket insurance policy that it had put in place to protect the sport, its competitors, and clubs. As he said, insurance is only seen as being important when a claim occurs, so few people really appreciate what good work has been done in this respect.

However, it also became apparent to him that the MSA was running in what might best be described as comfort mode. Its remit was fairly narrow and it appeared that there was little appetite for expanding this in any way. There were no plans to increase the number of revenue streams, for example, or to develop relationships with professional teams or the motorsport industry.

It seemed appropriate to point out that when I formed the MIA (Motorsport Industry Association) back in 1994, the MSA, under the guidance of CEO John Quenby, approached me to see if we would become an MSA affiliated organisation, so clearly that expansive attitude had dissipated considerably in recent times. For reference, the MIA answer to the MSA request was “no”, based on the need to maintain our independence and the ability to lobby the governing body of the sport when appropriate.

Simon continued his assessment by recognising that whilst the MSA had developed good political connections and couldn’t really be faulted for the way it was delivering on its remit, there was an overall feeling of surprise on his part in respect of the lack of enthusiasm there had been for capitalising on some of the various commercial opportunities presented to it. He went on to describe what he felt had been a slowness in looking at the future growth and development of the sport and at ways of furthering mutually beneficial relationships with the professional elements of the sport and the motorsport industry.

This brought us to some of the issues that I believe face motorsport right now, starting with Formula 1. I asked him to what degree the MSA views Formula 1 as being important in attracting new blood into the sport. Simon was quick to point out that the MSA’s only Formula 1 involvement is in the provision of the sporting service at the British Grand Prix, as mandated by the FIA. However, he accepted that Formula 1 does have a huge impact on motorsport in Britain, as do the other FIA Championships such as WEC, World Rally Cross and FIA Formula E.

Our conversation then went off at a tangent, as I thought this an appropriate time to relate what he had told me to some actual MSA statistics relating to the growth of the sport.

(continued on the next page)