Characters out of the car 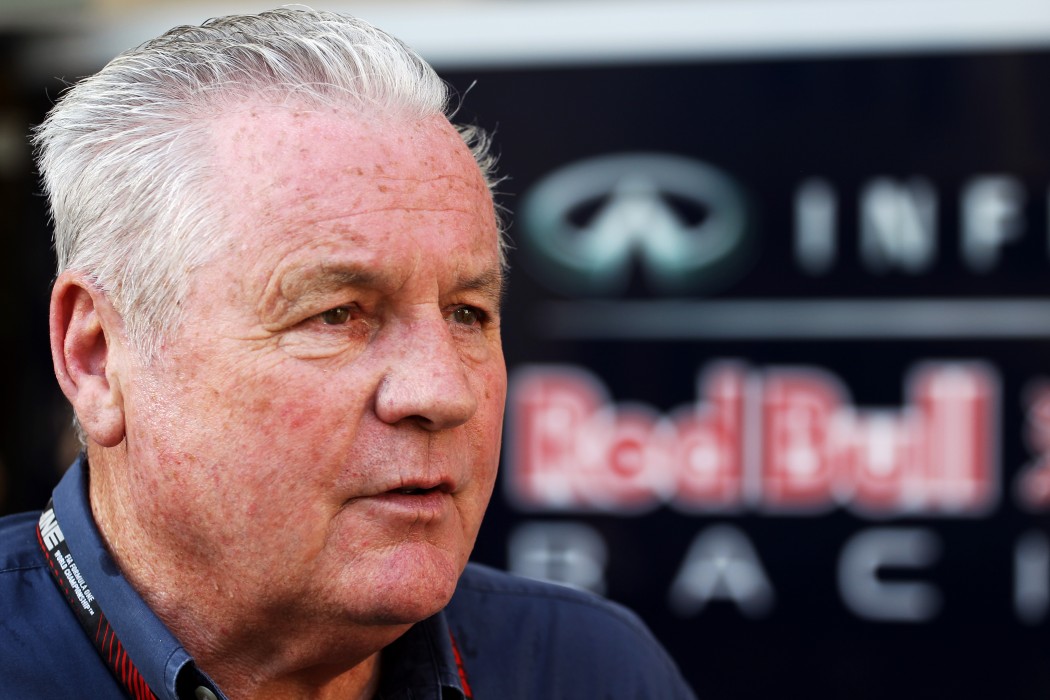 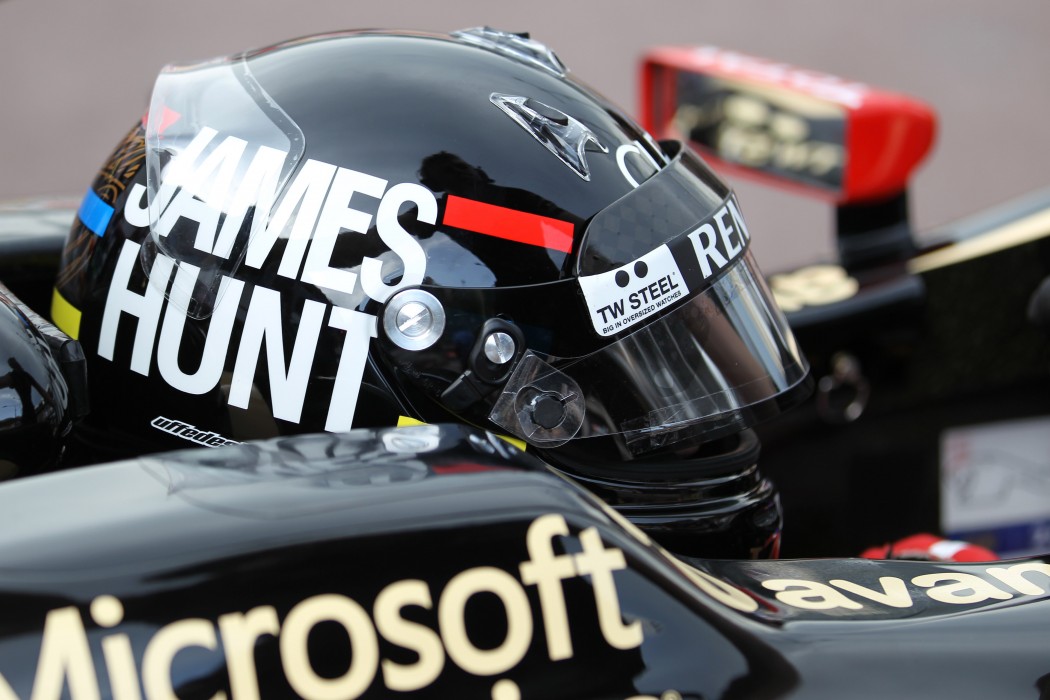 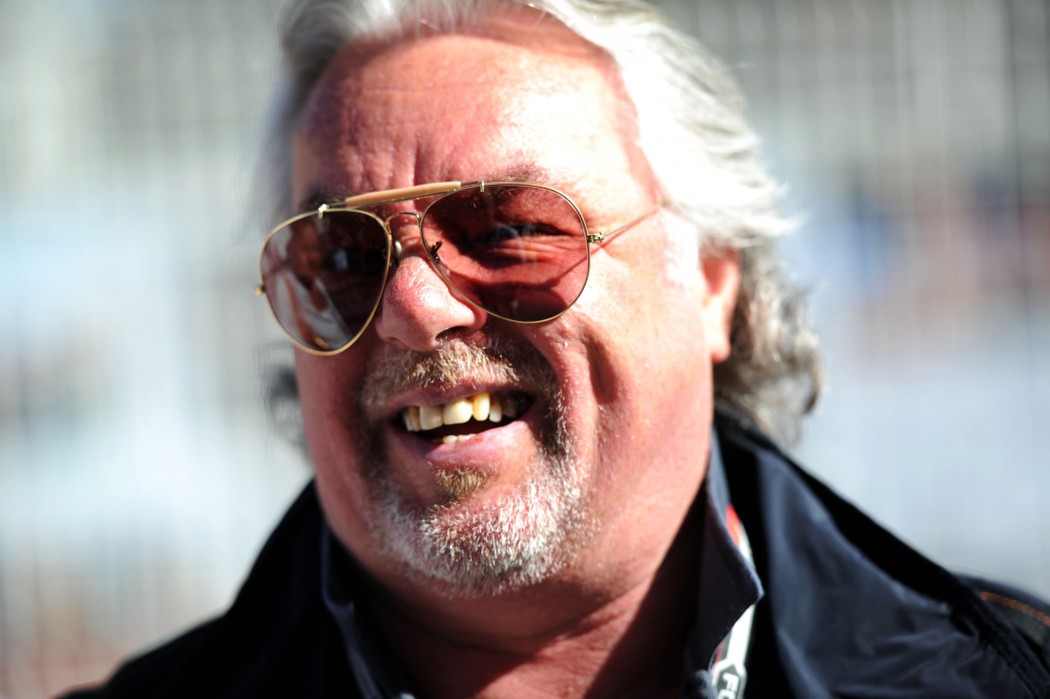 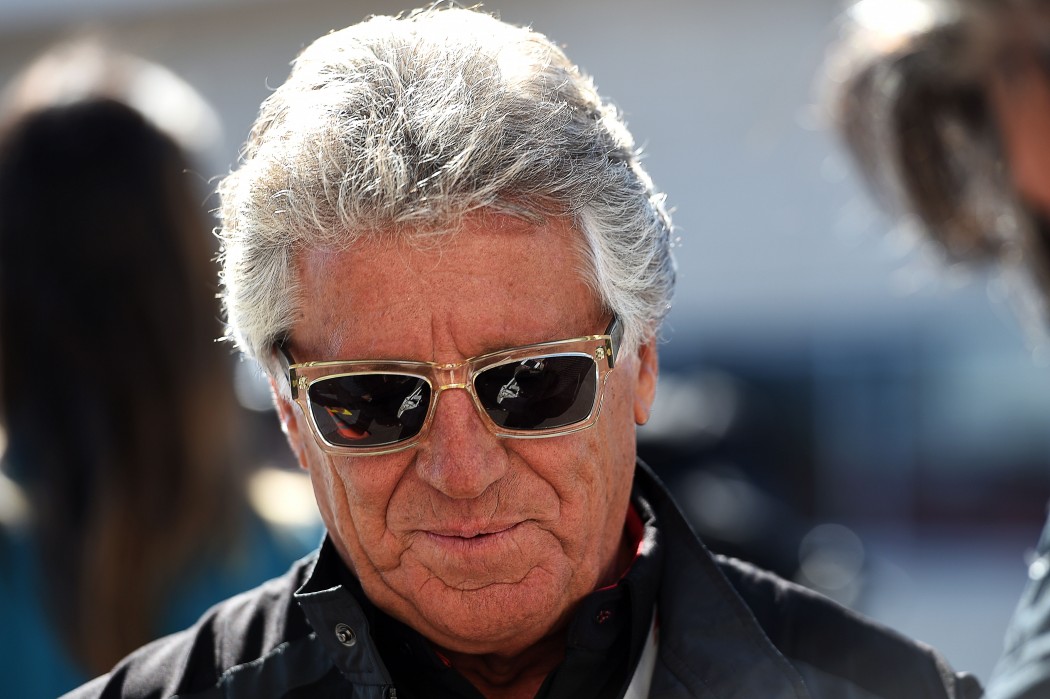 I was chatting earlier this week with some friends who work in professional football. With the start of the new F1 season so close, they asked me about my thoughts on the testing that had gone on in Bahrain. They’d read in the newspapers about the problems that Renault was having and wanted to know if the pecking order that we’ve experienced of late was now likely to be overturned. Putting it bluntly, what they really wanted to know was whether or not there was a chance that Vettel wouldn’t be winning race after race this year!

It’s a question that I’m sure we’d all like answered. I think that F1 fans are entitled to hope for a season of uncertainty when it comes to the Podium positions. I think we all recognise the superb talent that creates the scenario where one driver and car dominate the sport, but it doesn’t do much for the viewing figures or the perception of the sport in terms of attracting new audiences.

My response to the question put to me was that the dramatic changes to the F1 regulations are quite likely to bring about some unexpected results, particularly in the early part of the season. However, with money usually being the solution to most problems in motorsport, it won’t be long before the big guns ease themselves back to the front of the grid. In a way, I hope that’s not the case. Wouldn’t it be great, for example, to see the Williams Team winning races again? I’m also sure that there are many of us who’d like to see Felipe Massa back on the Podium. He’s widely regarded as being one of the nicest of all the F1 drivers. Sadly, that is also seen by many people as his weakness, although I don’t agree with that view.

On the subject of Williams, how fantastic it is to see the return of Martini as an F1 sponsor. Some years back, they were arguably one of the most iconic sponsors in both motorsport and power-boat racing. Their branding is so easily identifiable and I must congratulate the marketing team at Williams for securing such a great deal, particularly at a time when so many other teams are struggling to secure new sponsors.

One thing we do know about the forthcoming season is that we’ll be missing one of the more colourful characters of recent times, namely Mark Webber. In the modern era of drivers who are scared to deliver anything other than what I call “sponsor-speak”, Mark was a breath of fresh air. Certainly, his departure from F1 will be the WEC’s gain.

Who are the drivers that you can truthfully describe as being characters out of the car?

I think F1 has been lacking real characters for some time, particularly when compared to their counterparts across the Atlantic in NASCAR and to a lesser extent, IndyCar. I tried thinking of some Grand Prix drivers whom I would call highly entertaining out of the car, drivers whose media interviews you would really look forward to and who could entertain an audience in a chat-show environment. It was difficult to think of many names in the modern era. Let me share with you the names that did come to mind.

James Hunt: One thing that you could never accuse James of was being dull. Like him or loathe him, he was a character and lightened up what can be at times a very serious sport. It takes a very brave and creative sponsor to be able to manage a personality of this sort, but that’s what Texaco did very well, by pairing him in TV and Poster adverts with the legendary Morecambe and Wise duo.

James was irreverent, at times to the point of rudeness, but stood out head and shoulders amongst so many of his peers for his total unpredictability. He probably wouldn’t be allowed in the F1 Paddock today! That’s not to defend all that he did, but James was indeed a true character, not a bland individual trying to be something thought up by his PR agency.

Alan Jones: I know that Alan has always been one of Sir Frank Williams’ favourite drivers. Maybe it’s something in the Australian psyche that delivers a strong personality trait! Alan wasn’t only a really exciting race driver, winning the World Championship for the Williams team back in 1980, but quite a character out of the car. On one infamous occasion, he was forced to retire from a Grand Prix for technical reasons. He found his way to the hospitality marquee and came face to face with the CEO of one of the team’s primary sponsors, who made what at the time may have seemed a slightly sarcastic comment about Alan wanting a rest. Next thing he knew he was flat on his back, right in front of the assembled guests! Not that this incident in itself makes him a character, but there are many other amusing stories about the antics of this World Champion who was a genuine larger than life character. Alan would say it as he saw it and the sport was a lot better for it.

Graham Hill: Without doubt, in his day one of the real characters of F1. His regular TV appearances on sports programmes in which he’d often sit and chat with Jackie Stewart were un-missable. Graham Hill was the archetypal British racing driver of that era, a true sportsman, but also a winner as his two World Championships testified. Some described him as a debonair playboy with an eye for the girls, although he was always admirably supported by his lovely wife Bette. Graham was a real charmer and the sport lost a wonderful character when he was tragically killed piloting his own private plane.

Keke Rosberg: I first met Keke at the South African GP in 1983, when he was driving for Sir Frank Williams, alongside teammate Jacques Laffitte. I remember watching him arrive for qualifying, cigarette in mouth and very “punchy”. He then climbed into the car, minus the fag, and delivered a blisteringly quick lap around the super-quick Kyalami Circuit, to put the Williams on the pole.

After qualifying was over, I was standing in the pits waiting to talk to one of the team when a rather naïve SABCTV News Reporter asked me if he could interview Keke for the 6.00 pm TV News. The Finn agreed. I can still remember the first question that was put to him. “Mr Rosberg, you’re on pole position for tomorrow’s Grand Prix. What will you do if it rains?” I’ve seen some red faces in my time, but none more so than the reporter’s when Keke replied: “Put a bloody umbrella up like everyone else!”

Keke was one of the great characters of the sport and I’ve been lucky enough to meet him several times since and he hasn’t really changed. He must be very proud of his son, who has managed to build his own reputation within F1 as being a very likeable and extremely talented driver.

Mario Andretti: I don’t think that many people will argue with my choice of Mario as one of the memorable personalities within motorsport. The fact that he started his career on the dirt tracks of America and fought his way to the top probably has a lot to do with it. Too many of today’s young racers enjoy a very privileged upbringing thanks to wealthy parents or friends. The result is that they don’t seem to develop any real strength of character. Mario, on the other hand, is of the old school and went on from dirt tracks to win IndyCar Titles and the World F1 Championship, which is no mean achievement. Along the way, he developed a striking personality that made him one of the most popular of all F1 World Champions.

I’m sure that you’re reading this article and thinking of all the drivers whom I’ve omitted from my list. You’ll all have your favourites, so next time you get together with a few friends or family, why not jot down your own lists and compare the results. You need to ask the question: Who are the drivers that you can truthfully describe as being characters out of the car? It’s very easy to think of those who were larger than life behind the wheel, but that’s perhaps where the entertainment ended. It’s an interesting challenge!