A workaholic, a computer-like brain ahead of his time, a stickler for detail who could separate emotion and rational thought and go straight to the heart of the matter. But at the same time, a person who could have moments of madness, who, to take the title of his autobiography, went on a journey “to hell and back.” A man who found the strength to jump back in his racing car just six weeks on from that terrible accident which he miraculously survived. These were just some of the elements that made up Andreas Nikolaus Lauda, known to everyone simply as Niki. Last night, at the age of seventy, he passed away.

“This is a very sad day for me, having been fortunate to have actually seen him race and also for all fans of Ferrari and Formula 1,” commented Ferrari Vice President, Piero Ferrari. “Niki leaves us having suffered so much and that is painful for me. He won so much with Ferrari and with other teams too and he always remained a friend. He was a fantastic driver, an accomplished businessman and an amazing person. I will miss him.” 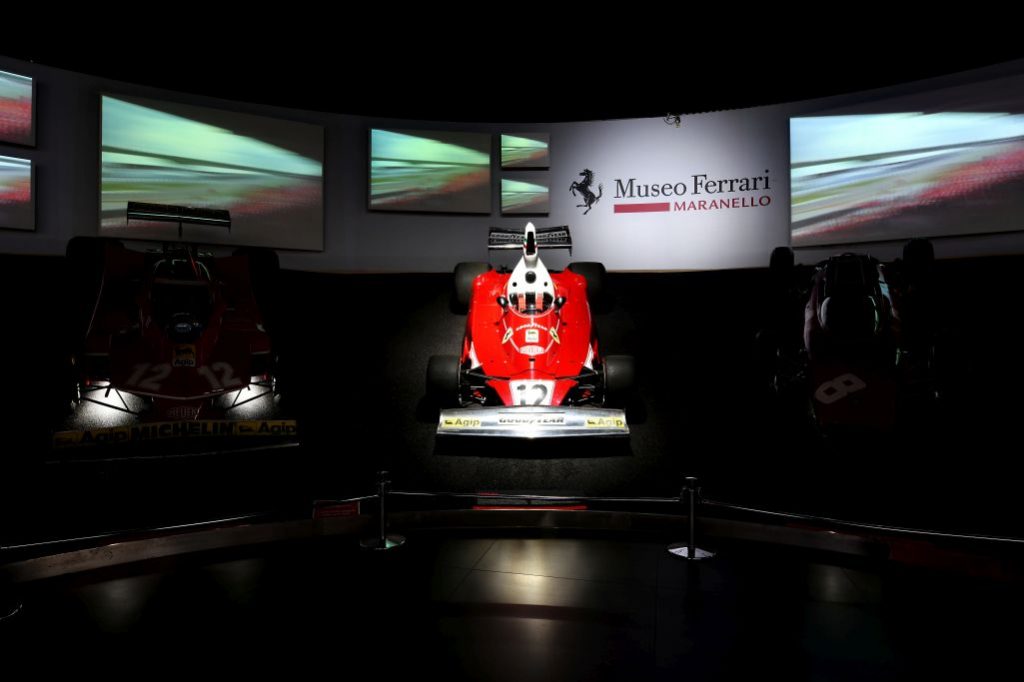 “My memories of Lauda go back to my childhood,” recalled Scuderia Team Principal Mattia Binotto. “When I was little I saw him and Regazzoni win for the Prancing Horse on race tracks all round the world. I was not yet ten and to me he seemed like a fearless knight. Once I came into Formula 1, my relationship with Niki was one of mutual respect. I think that thanks to his bravura and his undoubted charisma, he helped make this great sport well known and loved all over the world. I have fond memories of him telling me that my Swiss approach was just what was needed to bring order to the very Italian Ferrari! That was Niki all over, straight talking and direct and even if you didn’t agree with him all the time, you couldn’t help but like him.”

Lauda was born in Vienna on 22 February 1949. He was an innovator and a champion who brought a new way of thinking to his racing. When Niki first appeared on the Formula 1 scene, he came across as a stubborn young man, with strong self-belief, to the extent that he ignored the wishes of his family and took out a loan to follow his dream to race in Formula 1. In 1973, the Austrian drove for BRM alongside Clay Regazzoni and it was the Swiss driver who mentioned the youngster to Enzo Ferrari. In one of those typical moves that caught out everyone in the sport, Ferrari signed Lauda for 1974. Right from the start, at the races in Spain and Holland, Niki was a front-runner, fighting for the wins in the 312 B3-74. He missed out on the title, but in 1975 he would drive the 312 T. Lauda was fully immersed in the team, helping it to improve with his mania for detail and his attitude endeared him to Enzo Ferrari, who treated him like one of his family. Lauda and the Scuderia evolved into the perfect partnership and grit and determination brought win after win. In 1975, the Austrian took his first world championship crown, also helping the Prancing Horse to win the Constructors’ and Drivers’ titles for the first time after an eleven year wait. 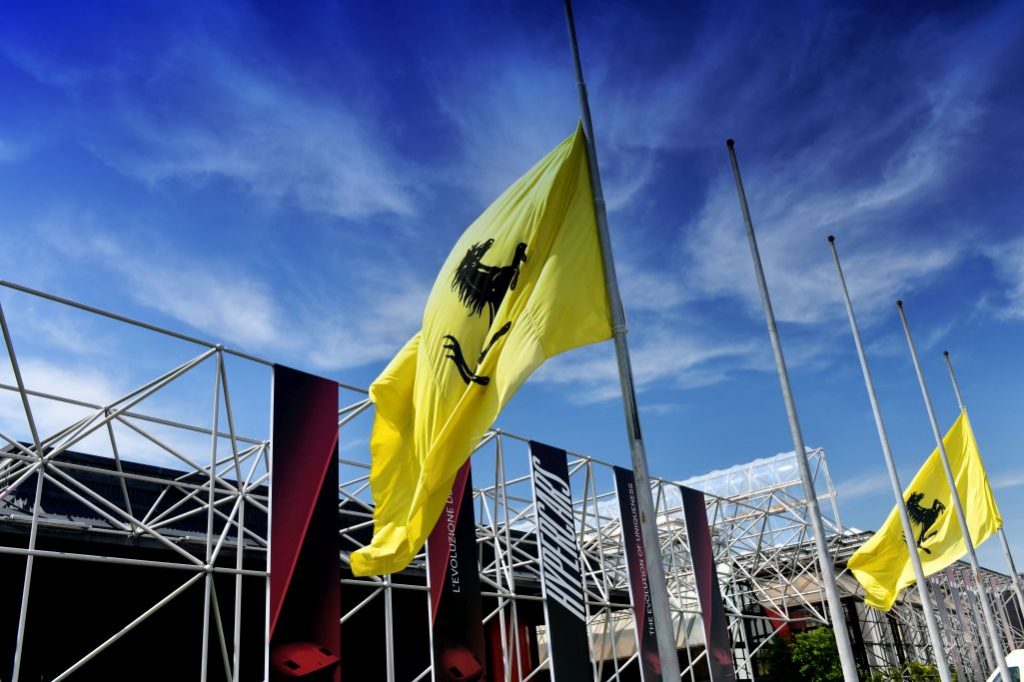 The 1976 season got off to an encouraging start for the reigning champion. Niki won five of the first nine races – Brazil, South Africa, Belgium, Monaco, Great Britain – so that he had more than double the number of points of his closest rival. Then it was time for the German GP at the Nurburgring, the circuit known as the Green Hell because it was so long, tricky and dangerous. On lap 2, Niki lost control of the car on the damp track and crashed heavily into the barriers. As a result, the car burst into flames. Thanks to the valiant efforts of other drivers, he was pulled from the wreckage, but he was seriously injured, to the extent, he was given the last rites. But Lauda was not the sort to give up easily. He fought just as hard in his hospital bed as he had done on the track and recovered in record time. Just six weeks later, he was racing again, although in great pain. He was determined to retain his title, but it was not to be. He missed out on the championship by a single point under a downpour at Fuji in Japan. Events had turned Lauda into a true hero, in sport and in life. His popularity transcended the world of racing as he entered the collective imagination, to the extent that his life was even turned into a film.

In 1977, Lauda won his second world championship, but it was also the year in which he severed his ties with the Scuderia and Enzo Ferrari. Lauda switched to Brabham for the following year but, on their own, neither he nor Ferrari managed to win. Niki briefly retired from the sport, before returning to take his third and final title in 1984, with McLaren.

Despite a turbulent end to the relationship with Scuderia Ferrari, the story of Lauda and Maranello would have a final chapter, when he returned as a consultant to the team in 1993. With his two titles and 15 wins over four seasons, Lauda is the second most successful driver for Scuderia Ferrari in Formula 1.