Claire Williams: “The commercial side of F1 is a fascinating world” 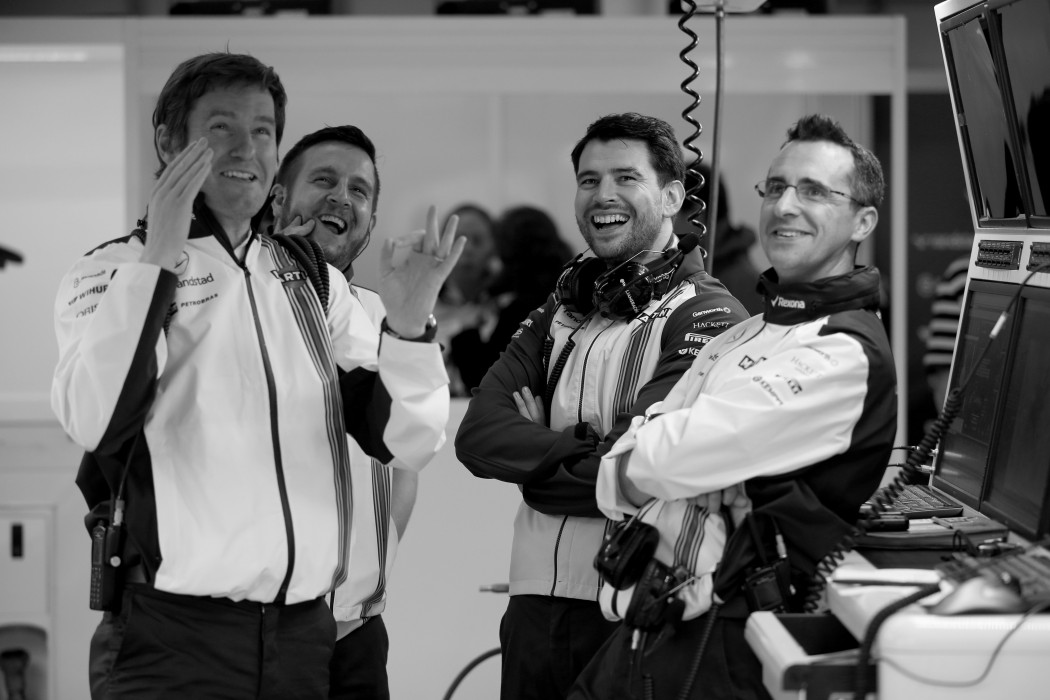 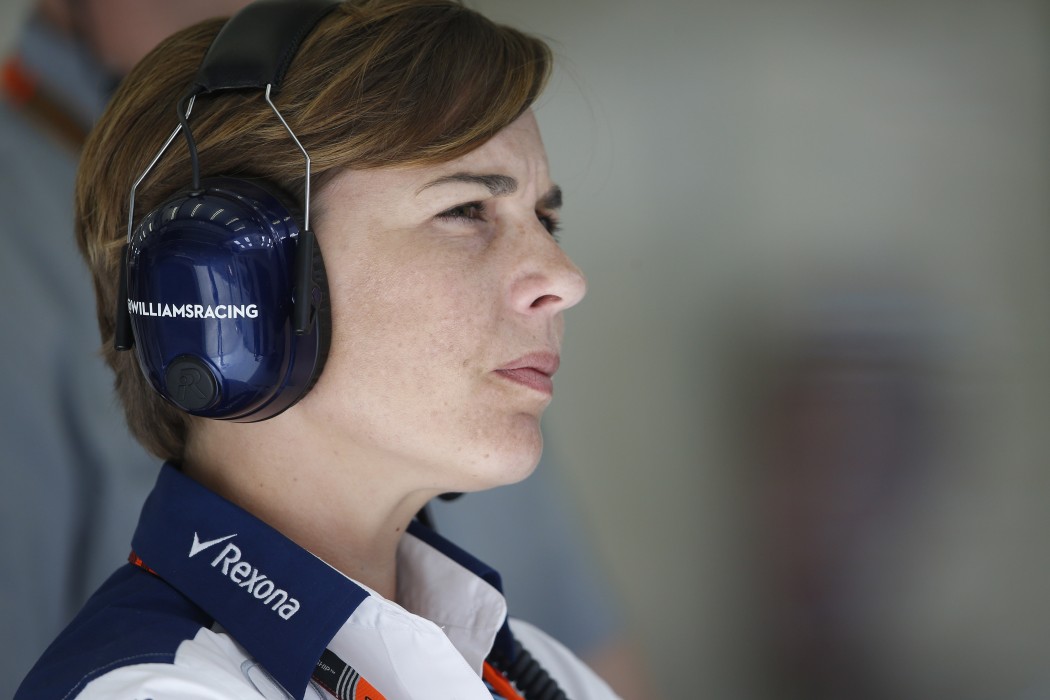 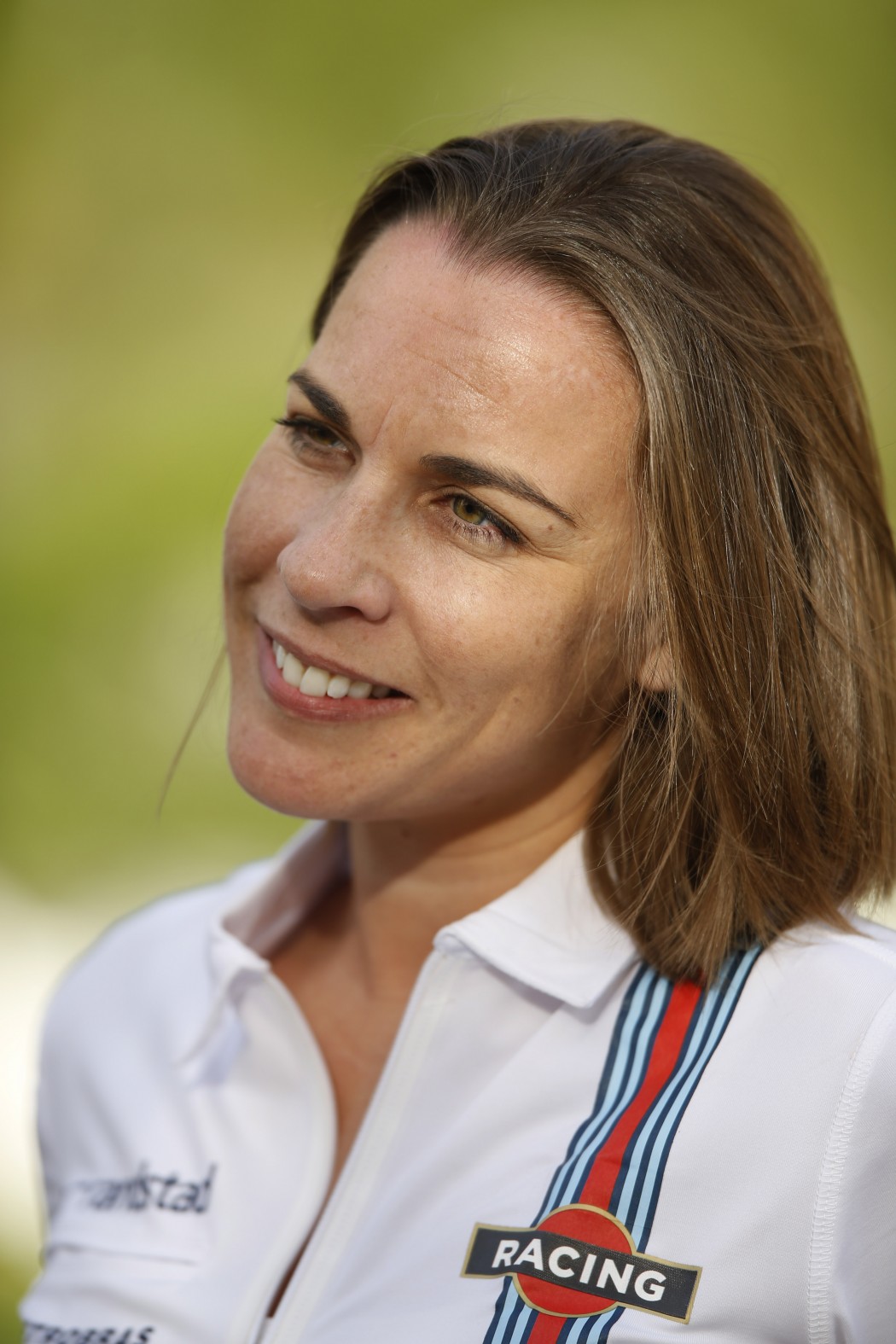 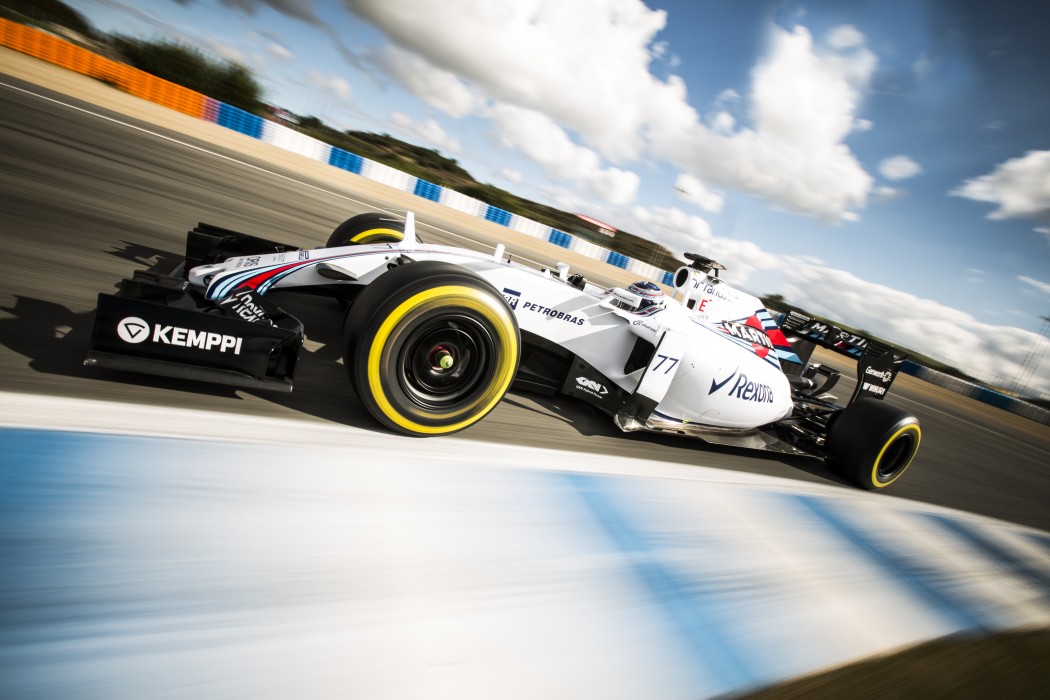 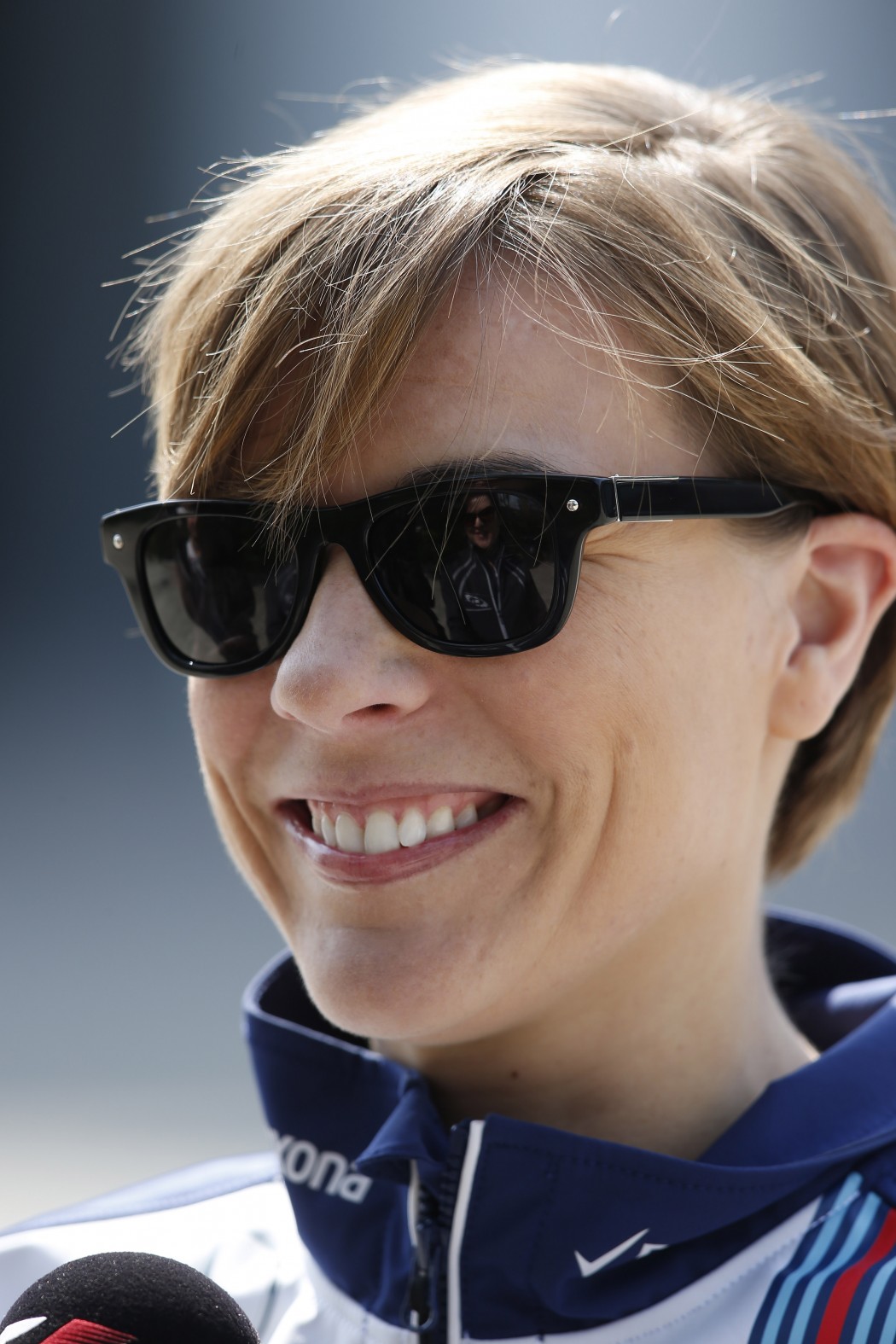 Deputy Team Principal of Williams F1 Team is climbing our very own Paddock magazine’s Top 100 ladder every year, being the most influential woman on the list. Claire Williams has been awarded an OBE this year, and recently she gave us some brilliant answers to a few important questions.

In recent years Williams F1 have been doing very well with the budgets you’ve been working with. Is there anything special within the team that has made this possible?

Luckily, we have some very clever people in the financial department who have been able to make our budget work. You only have a finite amount of money, and you have to determine what you’re going to spend that money on. It’s not rocket science, you don’t spend more than you have. That’s always been the philosophy at Williams. We’ve been able to identify areas where if we need to make investment we do and we have to prioritise, that’s how we’ve been able to successfully manage our budget.

It’s an unbelievably hard job to keep a Formula 1 team running at full speed these days. The readers of Paddock are definitely interested in the business side of high-end racing, but would regular fans like to know more about the behind-the-scenes action of looking for partners, sponsors?

I think that world has changed quite a lot actually over the past couple of years, in a number of ways. I think people would be surprised to learn what we actually sell as part of our partnerships these days. It’s no longer about just sticking a logo on a race car, it’s about so much more. Invariably a logo is the last piece of the conversation that we have, it’s the icing on the cake so to speak. Our partnerships are now formed of so many different elements from diversity campaigns and working with Williams Advanced Engineering, to employee engagement and sustainability projects or technical case studies.

Partnerships have become so wide and varied in their scope that what you see on the racetrack, the logos on the cars, is just a small part of it these days. Most partnerships from a timing perspective have changed from when I first started doing the commercial side of my role. If you hadn’t secured your new sponsors by December at the end of the season, that was it, those were your sponsors and therefore the budget you were going to be going racing with.

Brands have changed, they’ve got so many options when it comes to where they put their dollars. They take longer to make their decisions as well, so we see new partners coming into the sport throughout the year now, which is a scenario that never really happened before. The commercial side of Formula 1 is a fascinating world, it’s amazing to try and look at an organisation and see where sponsorship can help, that’s one of the great powers of the sport, it’s so beneficial to a business from a marketing perspective it’s extraordinary.

Brands have changed, they’ve got so many options when it comes to where they put their dollars.

Williams F1 have been involved in some very creative marketing/promotional initiatives in the last years. Is the role of such things as fan events, show runs, social media projects, fun videos changing in the sport?

I think it’s a case of you have to keep up, not just with what other teams are doing, but in other sports the teams and properties are the rights holders. So it’s really important that our marketing group are creative and innovative in what they do. We want to be game-changers in Formula 1 and we also want to embrace the fans that we have and to encourage a new generation of fans to follow  the sport, you can only do that by knowing and understanding what they want from you.

So it’s a conversation when you’re talking and thinking about what marketing activation you’re going to be doing, whether that’s what you do in-house, or whether that’s what you do when you’re working with your partners. It’s a wonderful field really because you can be so creative and you can be so innovative. You can really push your people to come up with some jaw-dropping ideas and that’s what we want, we want to create brilliant content and events that engage the public and make them sit up and go “wow, Williams are doing a really great job”. That’s what the marketing group are tasked with doing, bringing in fans to our sport. Formula 1 is often seen as elitist and inaccessible, but we love what we do and we want to share that and one of the ways in which we can do that is through the marketing platforms we deliver.

This episode (6/7) tells you the story from when I got "the phone call" and what happened next. #VB77 #mypathhttps://t.co/IEoPGtzcQh

What, do you think, is the near future of the sponsorship sector of Formula 1? Do you see any tendencies that might be leading somewhere?

Obviously, Formula 1 is the pinnacle of technology and engineering, so for a number of years now we’ve seen lots of technical businesses come into the sport. That trend hasn’t necessarily changed but it’s probably ramping up. Particularly at Williams, we have a whole piece around IT infrastructure and digital transformation and embracing that. So we’ve seen a lot more IT partners come to us. I don’t necessarily think it’s a case of trends emerging, I think it’s really a case of when there’s so much competition for marketing dollars who you can persuade to bring in is based on the assets that you have that match a business’s marketing criteria.

With Williams in particular, one of the changes we are seeing is that our partnerships are working across the group and aren’t just working within the Formula 1 team. So many of our sponsors now partner with not just the team, but also with Williams Advanced Engineering. Alternatively, more and more are looking at WAE and partnering with them and using Formula 1 as a showcase, it’s a shop window so to speak.