Tamás Rohonyi is a Hungary-born businessman and the promoter of the Brazilian Grand Prix. He is also a good friend of Bernie Ecclestone. No wonder that Mr Rohonyi had his own stake in the birth of the Hungarian Grand Prix in 1986, which happened behind the Iron Curtain. We asked Mr Rohonyi a few historic and relevant questions.

In the early 1980s, Bernie Ecclestone planned a Soviet Grand Prix but it failed. According to my knowledge, it was you who suggested him to come to the weakest link of the Eastern Block, to Hungary. How did it happen?

I knew he visited the Soviet Union but returned unhappy because what he had seen there convinced him that this country was not able to host Formula 1. It was grey and way too depressive. He told me about it during the 1983 Monaco Grand Prix. Since his first wife, Slavica came from the former Yugoslavia, she proposed a Yugoslavian Grand Prix. When Ecclestone hinted about this, I explained to him that a Yugoslavian Grand Prix wouldn’t get Formula 1 behind the Iron Curtain, it would make it sit right at the top of it! I recommended Hungary, the country that I was born in. Ecclestone simply told me to “go there and ask them”. And that was exactly what happened. 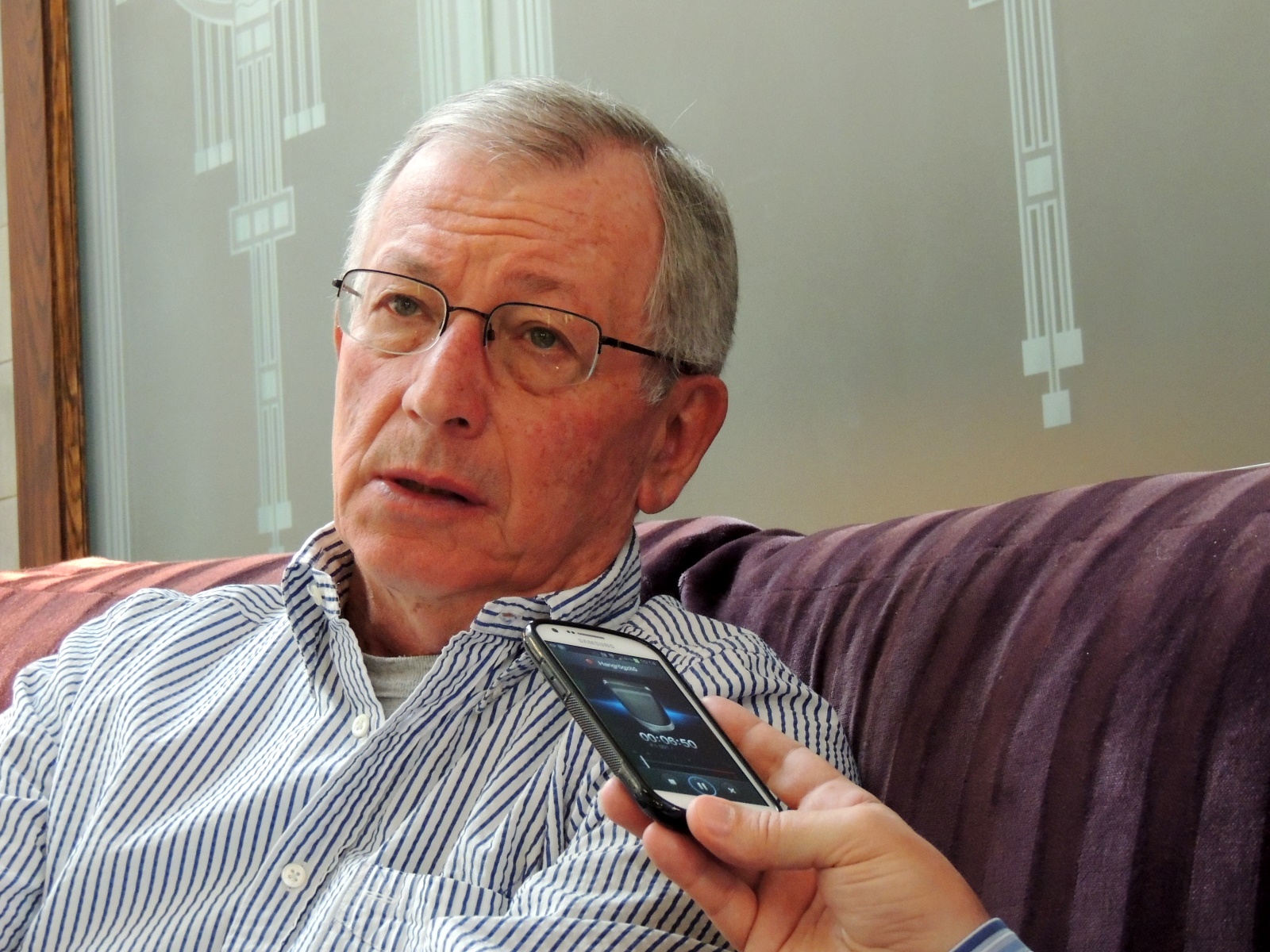 It couldn’t have been an easy task to convince the authorities in socialist Hungary to give green light to a ‘capitalist’ sport like Formula 1.

Well, my first meeting was with the president of the Hungarian Automobile Club, Mr Tibor Balogh. He liked the idea but was quite sceptical about the realisation. Then, a few weeks later, the Hungarian consul in Brazil asked to come over again because the ministerial people wanted to talk to me. This was the first time I met minister Lajos Urbán, who became a big supporter of the Formula 1 race and we also developed a friendship that is still strong today. However, the process was really slow. A few months have passed and we flew to Budapest with Mr Ecclestone. There was some confusion because of his private jet that had an American license and the Soviets had to agree to have it in their skyspace… The local people guided us to the castle hill of Buda and looking down from there to the whole city left Ecclestone speechless – he immediately fell in love with Budapest. On the second day, the Hungarians took us to the Városliget, a city park, which could have been ideal for a street race. Ecclestone liked the location, everything was fine for him. Actually, he was planning to put Budapest in the 1985 calendar.

Ecclestone simply told me to “go there and ask them”. And that was exactly what happened.

Why did that not come true?

Mainly, because of city authorities. They didn’t give permission to cut some trees and build the necessary circuit constructions. Minister Urbán wasn’t happy with this reluctance at all. Therefore his next move was to go outside of Budapest. His colleagues, Ervin Nagy and Árpád Horváth found the hilly place near the village Mogyoród. There was an agricultural cooperative and they managed to convince the lady who was in charge. As she put it in the end, “maybe Formula 1 will bring us more money than we earn with potato cultivation!” I was invited once again to come and help with the negotiations.

And that was, if I am right, your fourth trip…

Well, yes. I met minister Urbán and we went to his weekend cottage. First, we had a nice fish goulash, as he is a great cook, and after it, we went out with a small boat on the Danube. Here, only here he dared to herald me that Formula 1 got the green light, even from the Soviets. You have to bear in mind that the Soviet troops were stationed in the country and the army commanders feared of the helicopters and private jests that were supposed to come for the Grand Prix.

What was the minister’s plan?

He said that Hungary is capable of building the track, but no one here knew how to organise a proper Formula 1 Grand Prix. I promised him everything will be great. I said I’ll bring over some colleagues, among them another Hungarian, a friend of mine, the late Mihály Hidasi, and we would share the ‘secrets’ with local organisers, so there’s no need to worry. We shook hands and I flew back home to Brazil. A few weeks later I got a call from Ecclestone. He has a certain kind of dry humour, as many of you may know. He asked “what’s up”, I said: “Nothing special, and over at your end?” Ecclestone then replied: “Raining, as always”. I noted that we have lovely sunshine here. Bernie said: “That’s good for you. By the way, Tibor Balogh is sitting in my office, we have just signed the contract for the Hungarian Grand Prix for 1986 and beyond”.

Did everything go according to your plans?

I have to say, surprisingly, yes. The construction work was productive and done in a really professional way. In March 1986 three of the Hungarian colleagues visited the Brazilian Grand Prix where we showed them how things should go. When the Hungaroring was almost finished, a few people that worked for me went to Hungary and they began the preparation for the race. Honestly, the Hungarians did not need much help, they were perfectly aware of their tasks.

How do you remember the first Hungarian Grand Prix?

It was a huge success. I sat beside minister Urbán in the VIP box. I must admit, one could sense the tension since he was responsible for the whole project… After the chequered flag was waved at the end of the race, he gave a sigh of relief! From my side, I love to think that the Hungarian Grand Prix had a certain role in the political changes what came three years later. When Formula 1 arrived behind the Iron Curtain, well, that was a kind of an earthquake!