Pandemic. Budget limitation. No significant changes in cars compared to the 2020 season. It would seem that the dominance of Mercedes will be predictable and there will be no intrigue for at least another year. But from the first race, it became clear that this season deserves attention and it can claim to go down in history as one of the best, brightest and most exciting. Isn’t that what everyone was waiting for?

Battle for the title

Most of the greatest moments in Formula 1 history are associated with the struggles for the world title. Such dramas leave a lasting impression. Unfortunately, in recent years, little has happened that could be added to the story. But finally, something can change for the first time in the V6 hybrid turbo era, Red Bull challenged Mercedes.

The challenge to Silver Arrows was already thrown by Scuderia in 2017 -2018. However, on both occasions, Lewis Hamilton and Mercedes won the title several races before the end of the season. The fight this year is also interesting because any time spent on working on the car this year, apart from the power units, will not be counted in next year due to the new 2022 technical regulations. The rivals of the two leading teams will think much more about next year than about this, especially if no other team can compete with the leaders. 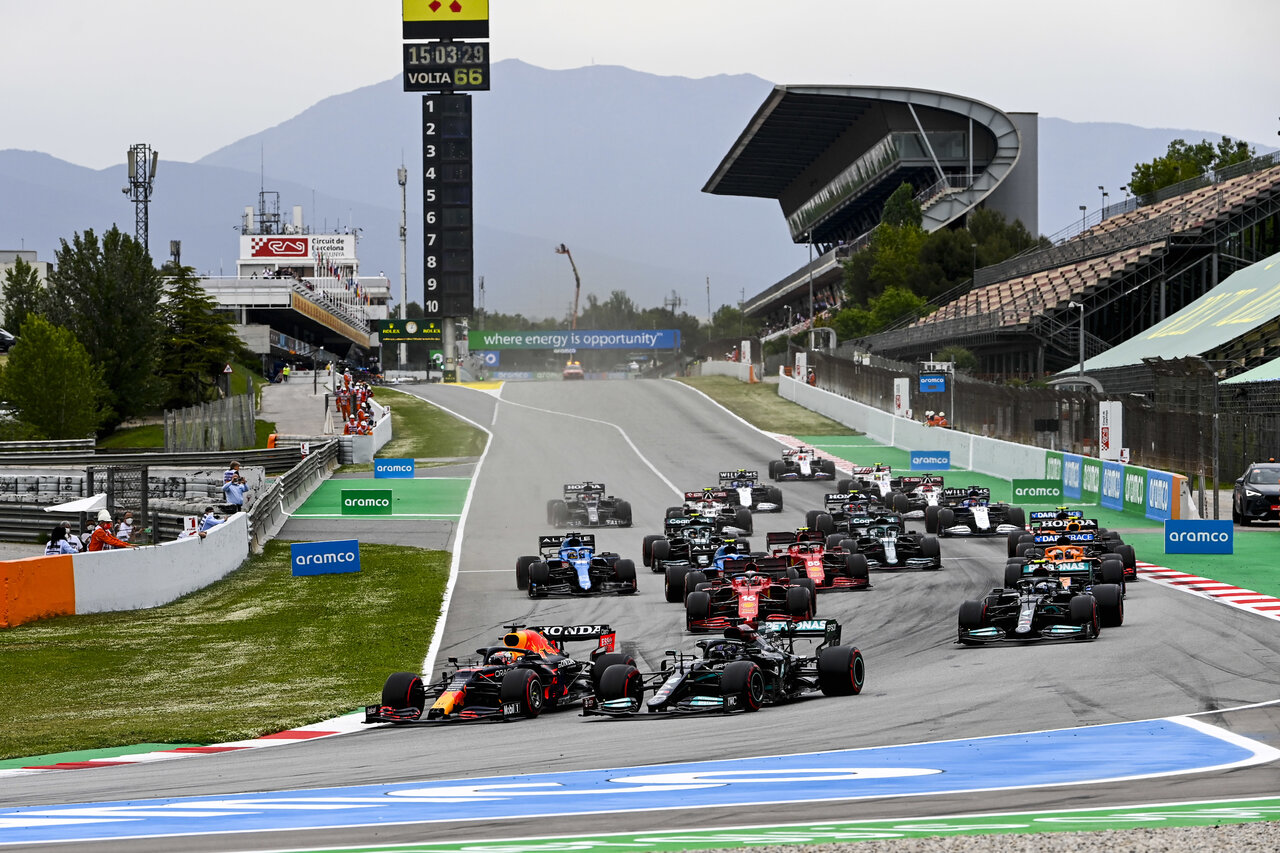 The main question of the season is – will Max Verstappen and Red Bull have enough strength to stay in the battle until the end and get the main trophy that has belonged to Mercedes over the past few years?

One thing is for certain – Lewis will fight to the last for the 2021 driver’s title and he will not give the win so easily to anyone, not even such a strong and talented rival as Verstappen. At this stage of the championship, both drivers and teams are on an equal footing, so one shouldn’t forget about such a component as luck. On whose side it will be, no one knows. Most likely the intrigue will continue until the last race of the season.

For a long time, the format of the Formula 1 racing weekend has remained unchanged. It became boring only because of the dominance of one team during the many years. Interest in the championship was lost at best by the middle of the season, at worst from the first races. This prompted the FIA to introduce some changes. Recently announced sprint weekend format could give a fresh breath to the championship and increase fans’ interest in live TV sessions as well, as attending Grands Prix. 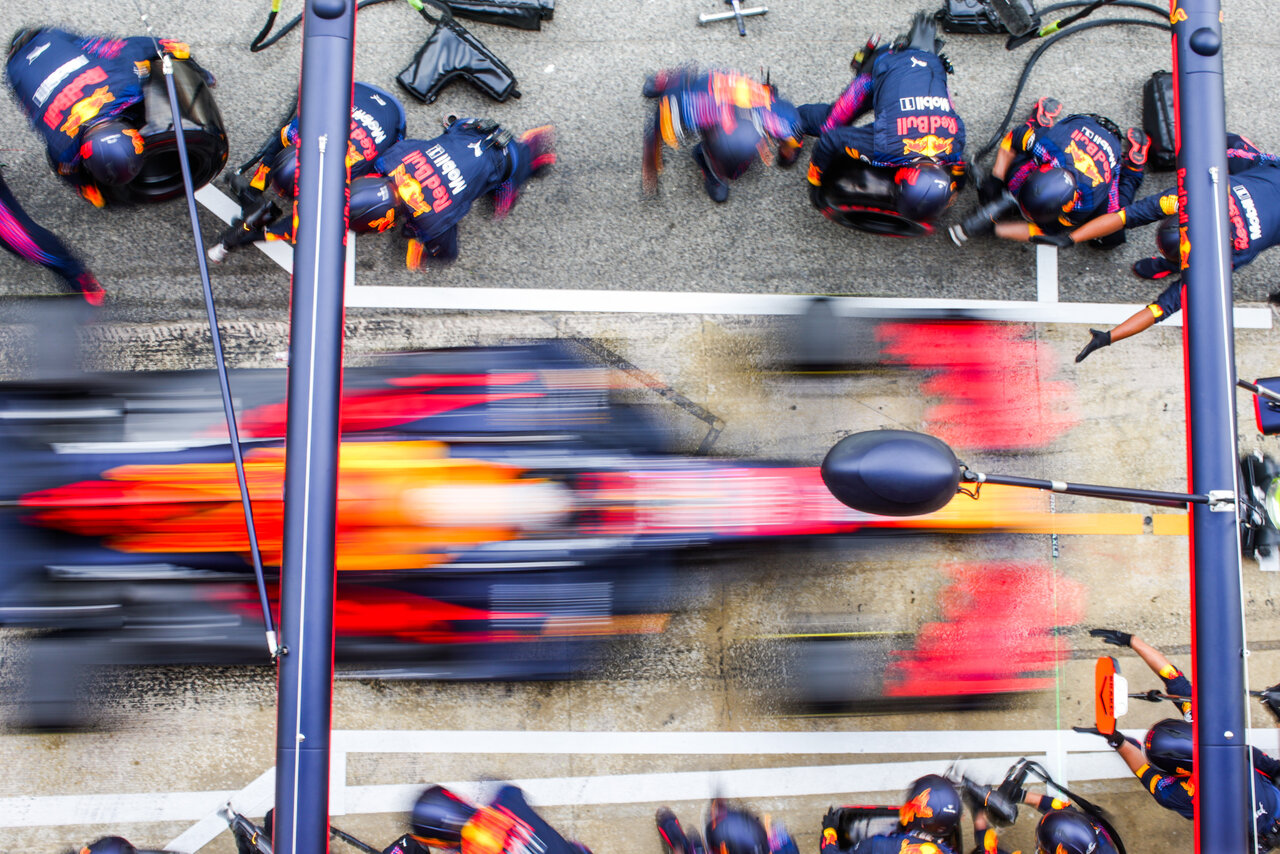 BARCELONA, SPAIN – MAY 09: Max Verstappen of Red Bull Racing and The Netherlands during the F1 Grand Prix of Spain at Circuit de Barcelona-Catalunya on May 09, 2021 in Barcelona, Spain. (Photo by Peter Fox/Getty Images) // Getty Images / Red Bull Content Pool

In 2021 team lineups turned out to be more fascinating than ever, it is no less interesting to watch the struggle between the teammates than the battle for the championship.

In the Hamilton-Bottas rivalry for many years, Valterri perhaps has the last chance to step out of the shadow and finally prove to everyone, including the team, that he is not only the second driver but can be the champion.

Years of searching for Verstappen’s partner seems to have finally been crowned with success. Sergio Perez is the perfect driver for the Red Bull team. Already from the second race of the season, it became clear that Perez will not in awe of Max’s talent, will impose a worthy fight on his partner, perhaps even outplay him.

Scuderia and McLaren have no less interesting lineups, and pretty sure that these teams will able to surprise during the season.