At the end of 2018, McLaren announced that it will become a joint venture partner in Bahrain Merida cycling team. It was not the first time that the Woking-based team looked into the world of professional cycling. Back in 2014, they unveiled a beautifully engineered road bike in collaboration with Californian bike manufacturer Specialized.

According to McLaren, the original partnership was rooted in three key areas: technical collaboration, human high-performance, marketing, and commercial services; delivered through McLaren Applied Technologies and the group’s marketing specialism.

After one year of working with Merida, their relationship has got up to another level. In 2020, Bahrain Merida will become Bahrain McLaren. 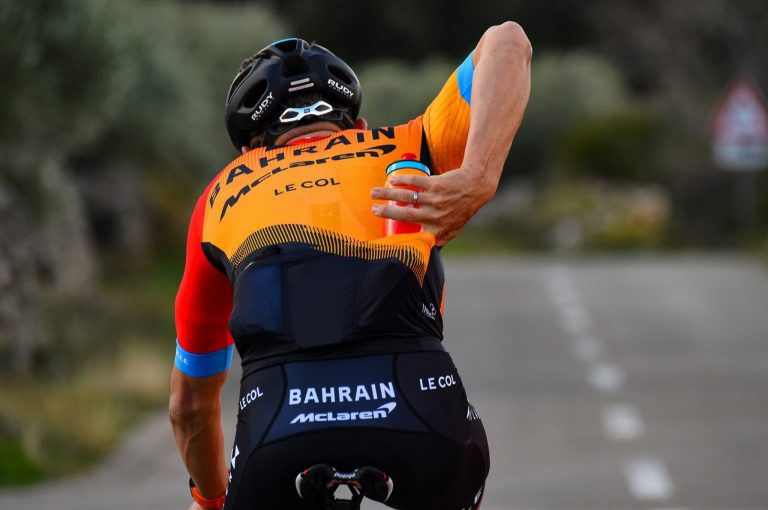 As Bahrain Merida, the team achieved an impressive number of race wins over three years, including Grand Tour podiums in its first season – the first team ever to achieve such a result in its debut year. Together with its foundation partner, leading bike brand Merida, the team built a strong technical and rider line-up, and multiple victories – including notable breakthroughs at Milano-San Remo and Il Lombardia, as well as numerous stage race and Grand Tour wins.

In addition to the new, deeper collaboration with McLaren, the team has signed Mikel Landa, Wout Poels, and Mark Cavendish – some big and familiar names in the cycling world.

McLaren will bring technology to the team, a culture of continuous improvement, dynamic marketing and innovation forged in the most technically demanding sport in the world – Formula 1.

“Today is a great moment for the entire team. We are indebted to the Kingdom of Bahrain for the support and belief it has had in this team right from the beginning of our journey in 2016. As we start this new and exciting chapter, we look forward to further promoting the benefits of our great sport to the Bahrain community, and giving them, as well as all our international fans and partners, plenty to cheer about in 2020,” said Milan Erzen, co-founder of Team Bahrain Merida and Joint Managing Director of Team Bahrain McLaren. 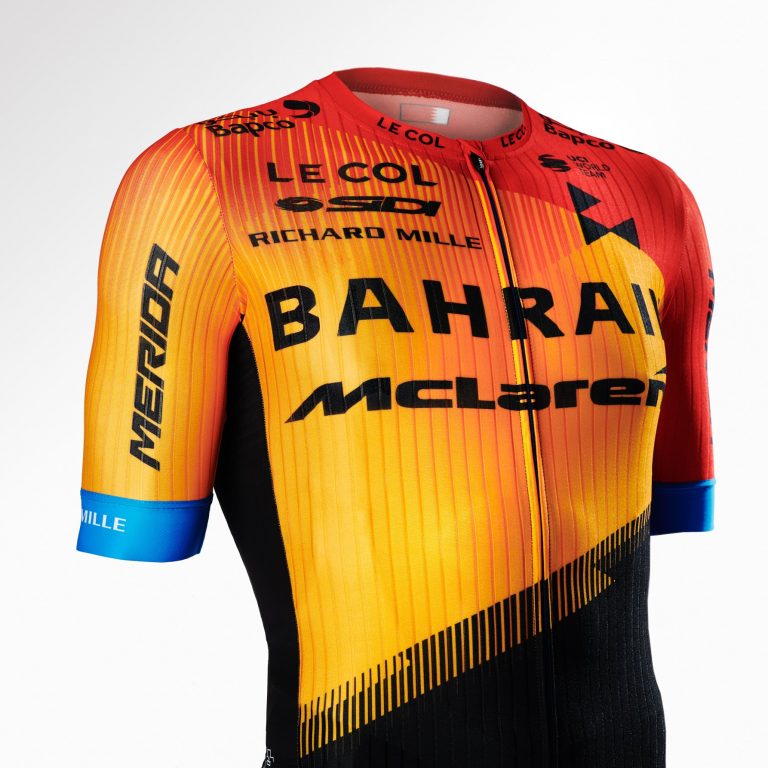 John Allert, Joint Managing Director of Team Bahrain McLaren, said: “This is a great moment in the story of our team – joining forces with Bahrain World Tour Cycling Team to challenge the conventions of a sport we love and respect is exciting for everyone involved. We hope to give cycling’s passionate fans something new to cheer – this is a team built for tomorrow, with great respect for the past. McLaren will bring technology to the team, a culture of continuous improvement, dynamic marketing and innovation forged in the most technically demanding sport in the world – Formula 1. However, this is a phenomenally competitive sport, and we don’t underestimate the challenges nor the strength of our competition.”

As we all know, two-times Formula-1 world champion Fernando Alonso is a huge fan of cycling and he was keen on setting up his own team a few years ago. Who knows, maybe Bahrain McLaren can be a tempting destination for the Spaniard to show his skills as a team leader or ambassador.