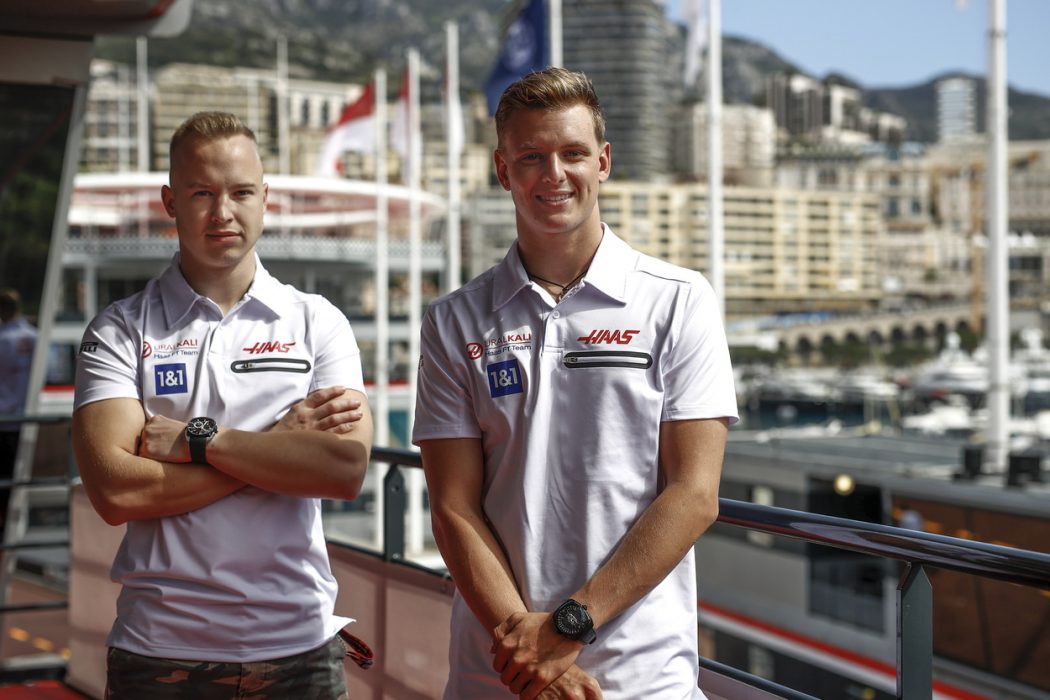 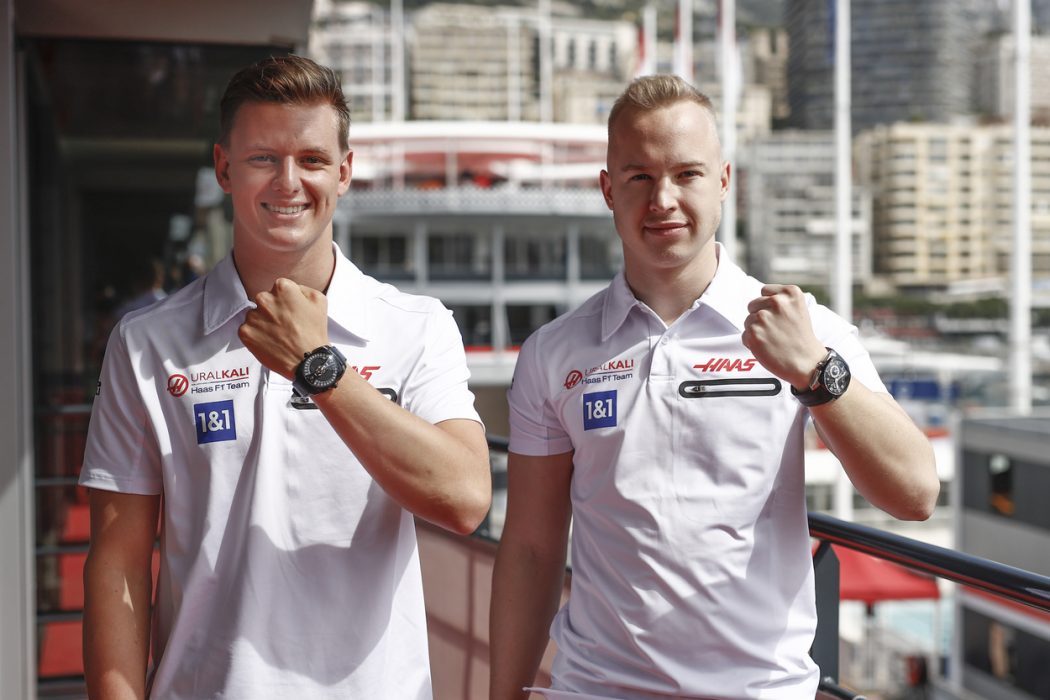 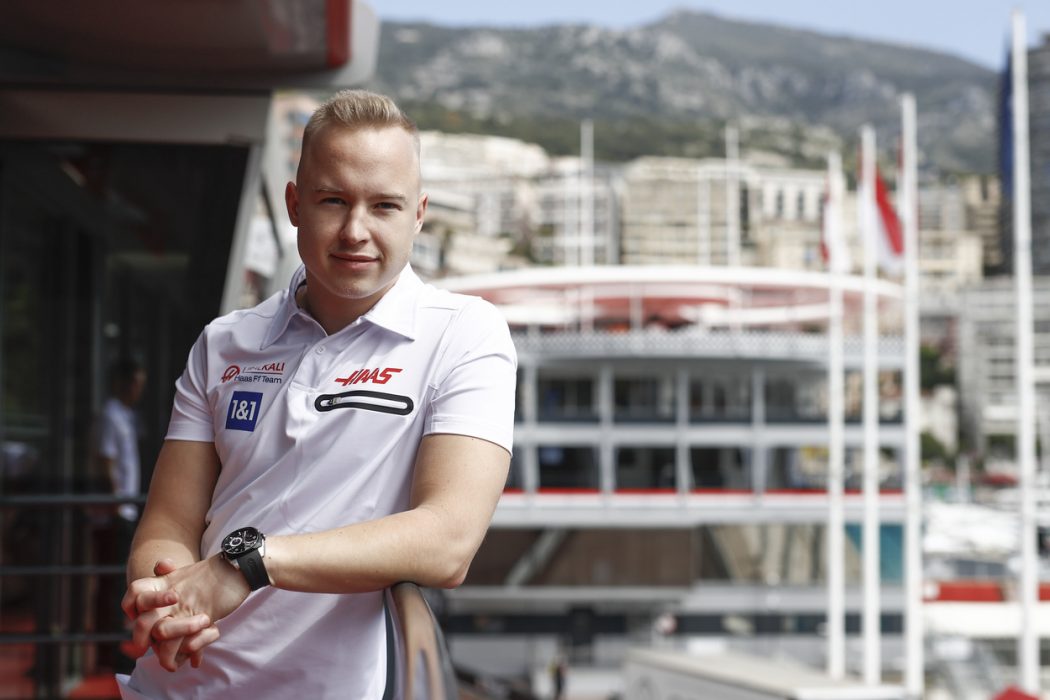 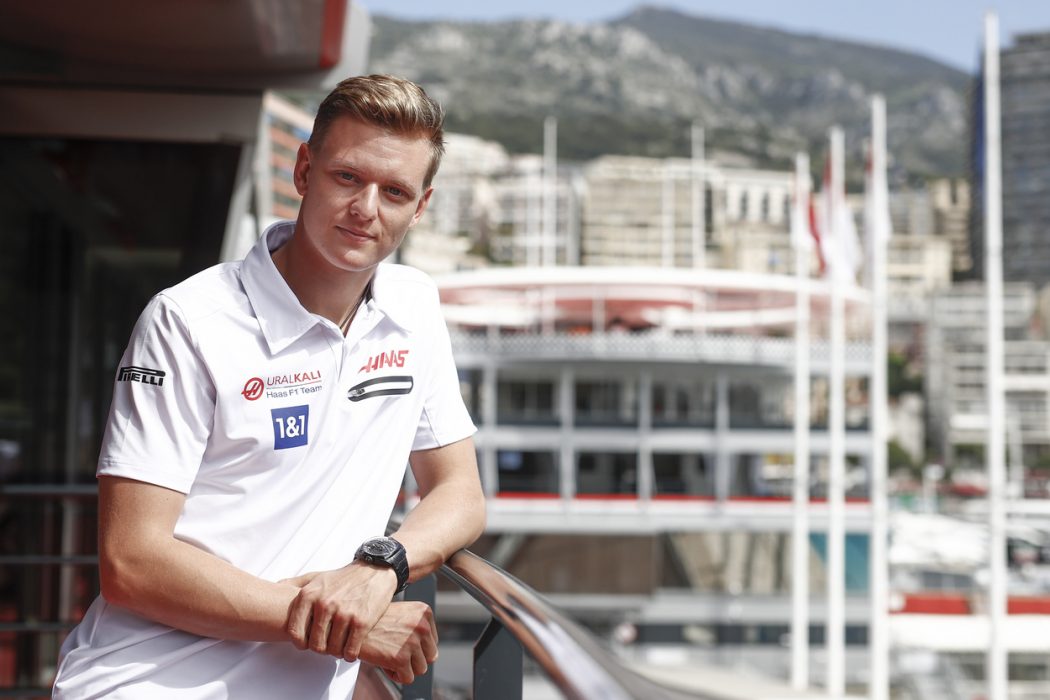 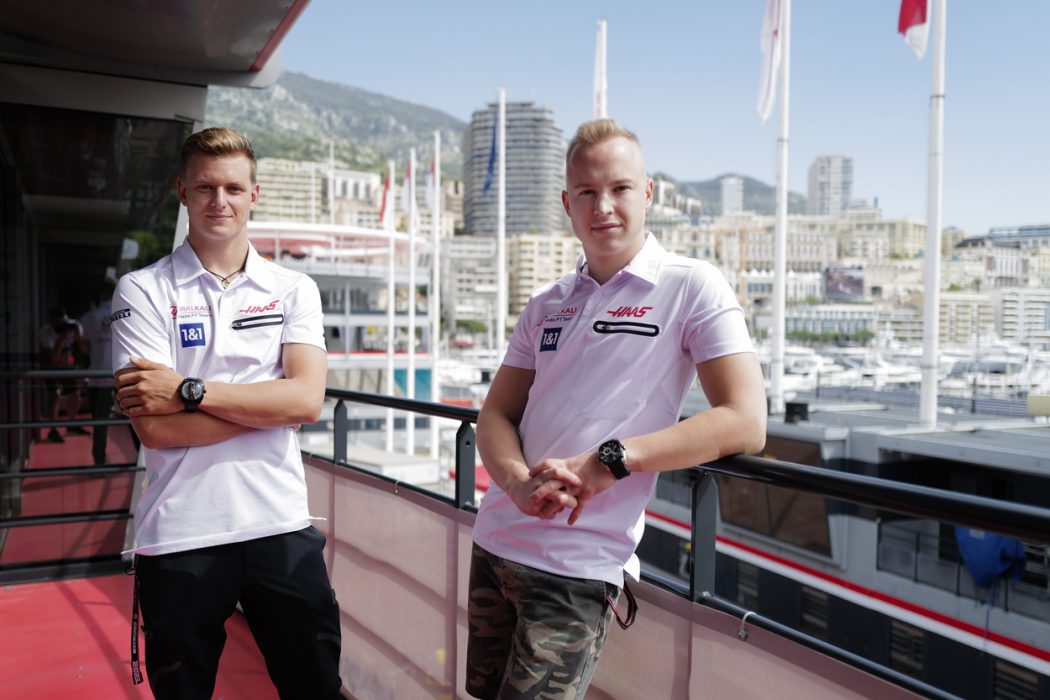 Uralkali Haas F1 Team is pleased to welcome CYRUS Genève as its ‘Official Timekeeper & Watch Partner’ in a bold new partnership starting with the weekend’s prestigious Monaco Grand Prix, 20-23 May, – Round 5 of the 2021 FIA Formula 1 World Championship.

Founded in 2010 in Switzerland, CYRUS Genève is a modern, dynamic and independent high-end timepiece brand famed for its innovative detail – both in the style and the mechanics of its luxurious watchmaking. The wrists of Uralkali Haas F1 Team drivers Nikita Mazepin and Mick Schumacher, along with Team Principal Guenther Steiner, will be adorned with CYRUS Genève timepieces on race weekends as the team competes around the world while additional key team assets will feature the Swiss brand’s distinctive logo.

Where better to unveil a partnership with a high-end brand like CYRUS Genève than here in Monaco. Just like the streets of Monte Carlo, CYRUS Genève is known for its exclusivity and with a passion for both excellence and innovation, we’re delighted to welcome a brand that isn’t afraid to do things its own way – just like ourselves.

Their modern approach in what is a very established timepiece market is appealing to us as we feel a genuine synergy there with our entry and growth in Formula 1. We’re excited to have such a dynamic lifestyle brand on board and we look forward to growing our partnership as we continue our respective journeys together.

It’s a great honour to be the official timekeeper of the Uralkali Haas F1 Team in the upcoming years. There is a strong link between car racing and watchmaking as both worlds share the importance of engineering. Racing cars, as well as timepieces, are powered by a mechanical heart. Both are constantly undergoing innovative technological developments and modifications in the pursuit of improvement to perform at their best for maximum results.

We are thrilled with this partnership as we share the same values. Each of us works every day to achieve excellence in our respective areas to meet the desires of enthusiasts. We’re ready to start this exciting partnership alongside Uralkali Haas F1 Team.”

CYRUS Genève is a modern, dynamic and independent high-end brand founded in 2010 by a Swiss entrepreneurial family that aims for the ‘Conquest of Innovation’ to achieve the highest level of innovation possible, both in style and mechanics.

With its manufacture based in Le Locle (Switzerland), led by Jean-François Mojon, one of the most inspiring master-watchmakers of the century, CYRUS is known for endowing its timepieces with unique and distinctive aesthetics featuring unconventional displays, combined with the excellence in finishing and the extreme timekeeping precision of its in-house manufacture cutting-edge mechanical movements. The artisanal crafts, the limitless creative freedom thanks to its productive autonomy and profound watchmaking know-how, the choice of the limited series only, confer to CYRUS creations a degree of exclusivity highly appreciated by watch collectors.