F1 duo race around on mud volcanoes in the build-up to the Azerbaijan GP.

Daniel Ricciardo and Max Verstappen are already well prepared for anything this weekend’s Azerbaijan Grand Prix might bring after taking on local drivers in a Lada 4×4 car.

Virtually indestructible beasts, Verstappen was at the wheel and Ricciardo the navigator, the duo put the car through its paces. In the end, the Red Bull Racing pair came out on top at the Gobustan Reservation. Here is all you need to know. 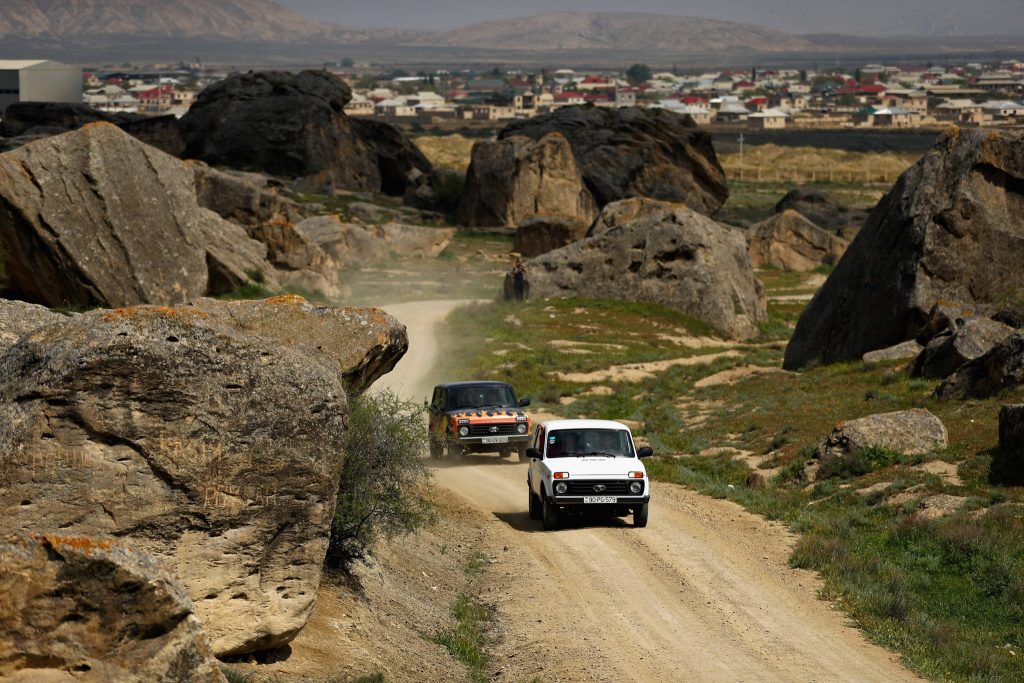 The Gobustan Reservation is a UNESCO World Heritage Site but the Red Bull Racing duo was let loose on its rocky paths, narrow gullies and mud volcanoes in the former Lada Niva, now called the 4×4.

Verstappen took to the wheel with Ricciardo as his sidekick, challenging local drivers with expert knowledge of the landscape. The Formula 1 duo proving in the end to have the overall edge.

Verstappen said: “It was a lot of fun. A lot of rocks! But it was a good day. I find it quite fascinating that so close to the sea you have this kind of landscape, it’s really beautiful. We got some fun drifting going, did a bit of filming with the cars and I have to say I enjoyed it. The local guys knew the terrain pretty well but, unfortunately for them, we were just a bit faster. 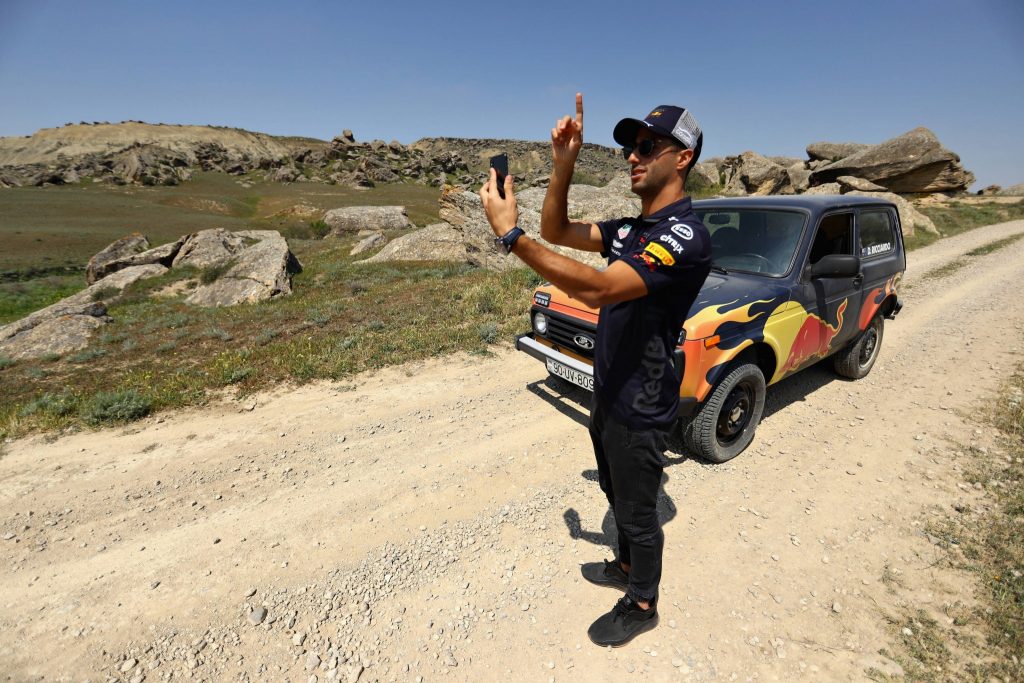 Ricciardo added: “Fortunately, the Lada handled like an absolute gem. Any time Max got into a slide I felt he could bring it back, so I had confidence, but there were definitely some ‘oh boy!’ moments. I’m actually glad I was with Max and not the local guys! They were kind of loose. I was happy to be with Max.”

Ricciardo has even hinted he might get his hands on a Lada 4×4 for his farm back at home, joking the day might come for an Aussie Lada derby. He said: “I’m talking a dozen Ladas, two dozen pro-Lada drivers and just a big derby-off. Can we get a dozen of these to Perth, please?” 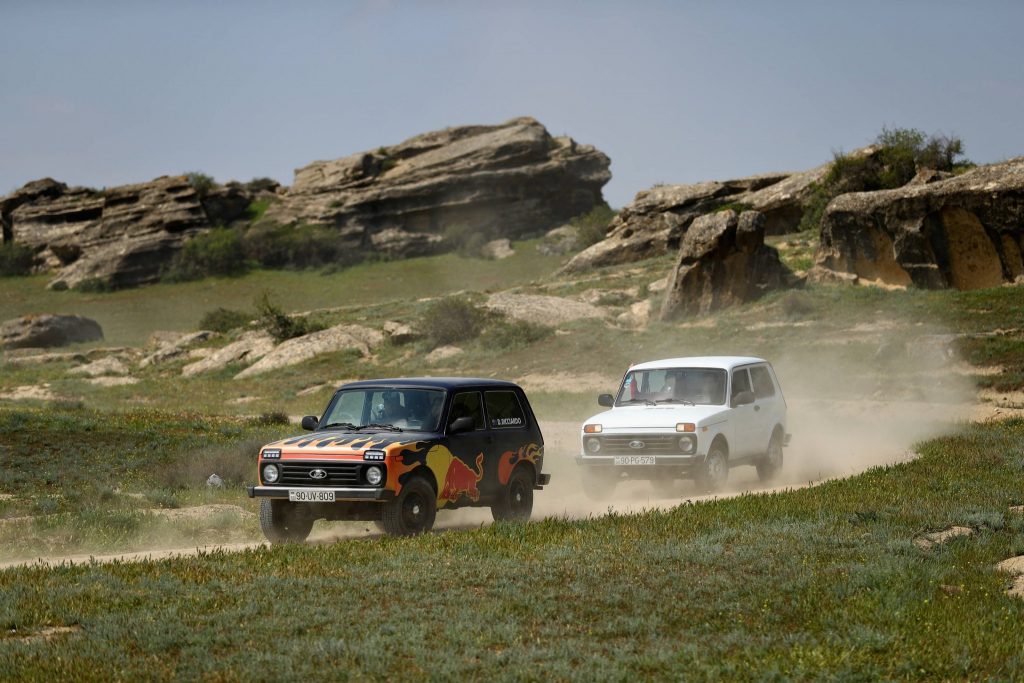 For the Australian, Baku is a return to his sole race win last season, the Grand Prix coming a fortnight after his win in China. Of his race chances, he said: “It feels good – good momentum and good memories of last year here. It doesn’t really change my approach to a weekend but sure, it’s nice to have a good feeling about coming into a race.”